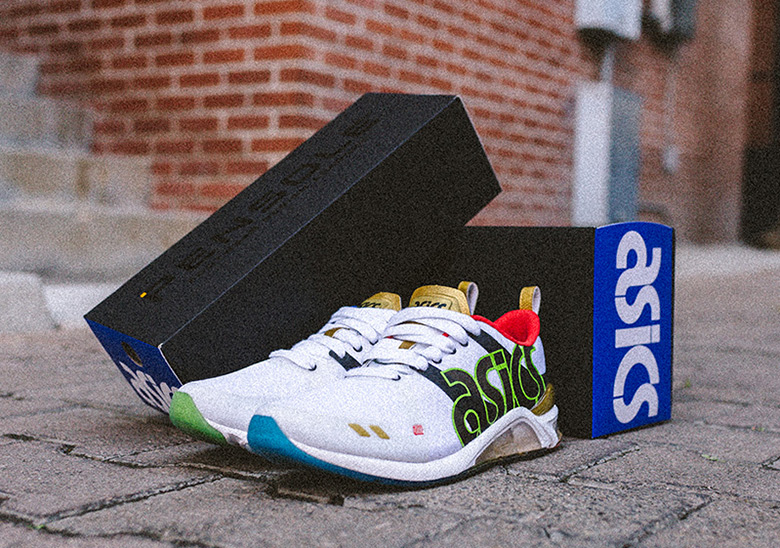 In conjunction with the Pensole Footwear Design Academy, ASICS is ready to unveil the new “Fresh Up” Gel-180 silhouette that was designed by members of the Foot Locker “Fueling the Future of Footwear” Master Class of 2016. Inspired by hip-hop culture, designers Brady Corum and Vince Lebon instilled textures and colors from microphones, turntables, and graffiti. Foot Locker and Pensole’s collaborative partnership has fostered the development of the next generation of footwear designers. This pairing has led to the successful release of the ASICS GEL-Lyte III “Pensole Reflect” in 2016, marking the first project designed by the Master Class.

“PENSOLE has continued to mentor and fuel the future of footwear design because we want our students’ dreams to become a reality,” D’Wayne Edwards, PENSOLE founder said. “We focus on providing the tools and mentorship needed to bring our designers’ passion, creativity and hard work to life, with the ultimate goal of having their shoes sold at Foot Locker.”

With limited stock available, pairs of the Gel-180 will drop exclusively at select Foot Locker locations around the world on February 24th for $180 USD. While that pair is almost here, the next Pensole x ASICS collaboration is slated to arrive exclusively at Foot Locker later this year. Registration for the next crop of “Fueling the Future of Footwear” Master Class participants will open this Spring. 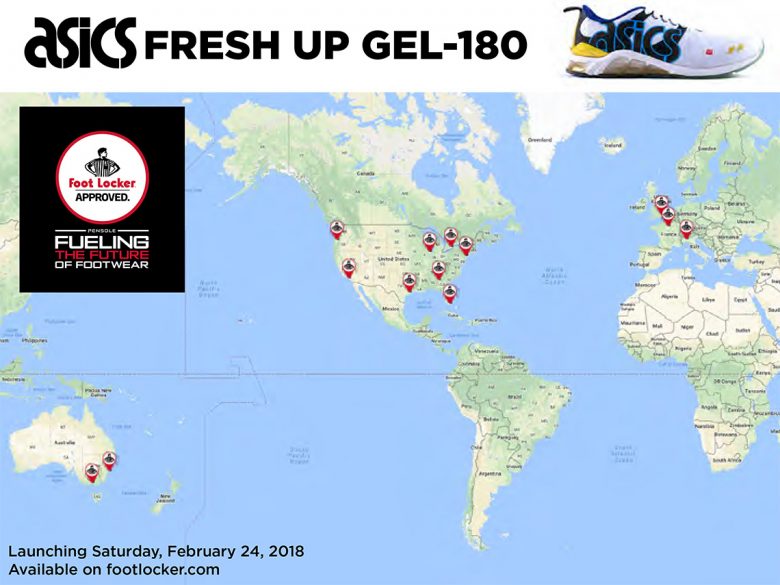