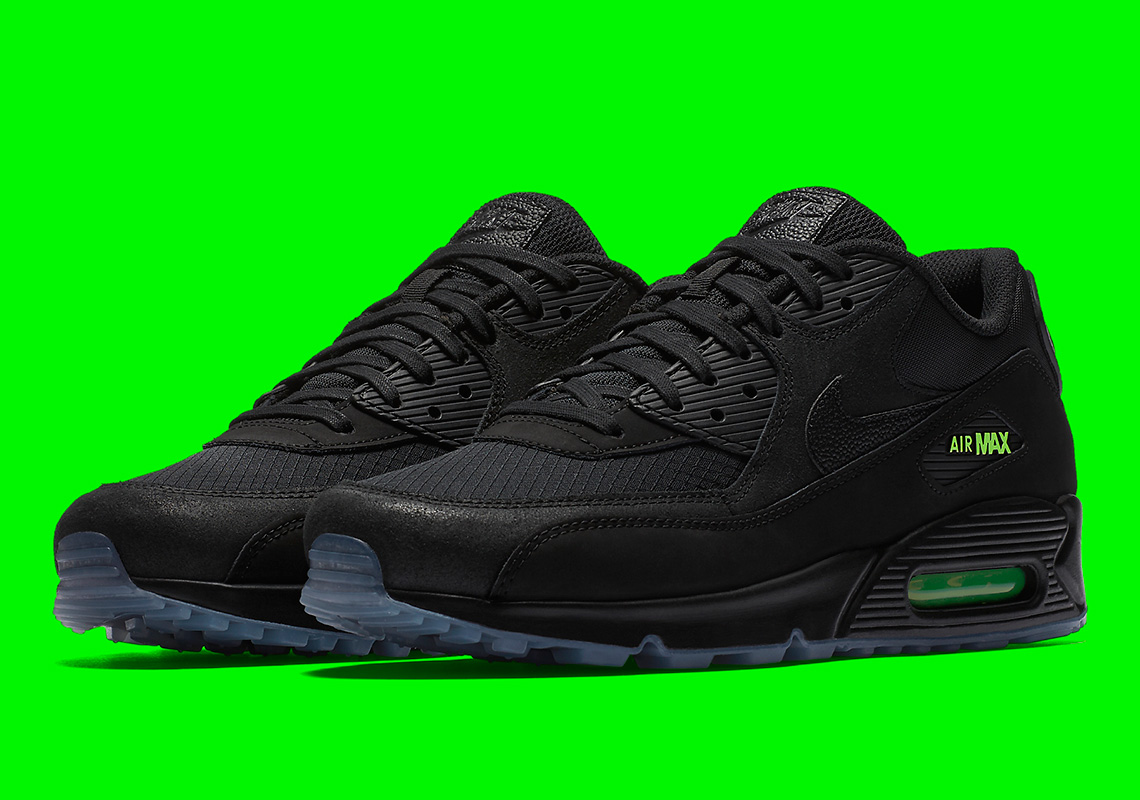 Back in 2008, Nike and KAWS teamed up to create a luxurious Air Max 90 with a Black and Volt color scheme – as well as a contrasting white pair. With exposed stitching on the mudguard, KAWS’ “XX” logo appeared in Volt as one of the focal points of that collaboration. Now, the Swoosh is rolling out a GR version of the Air Max 90 with almost an identical color scheme. On this new look, Volt can be found on the lateral Air Max branding, as well as in the translucent Air Bubble – two elements that remained black on the original. While this pair is of course devoid of any KAWS affiliation, it is a pretty good consolation prize for Swoosh Brand fans who were never able to get their hands on that illustrious collaboration. Pairs are expected to arrive at Nike Sportswear retailers in April, but stay tuned for an official drop date as it is made available.

Update: This Air Max 90 will release on August 23rd as part of Nik’s “Night Ops” pack. 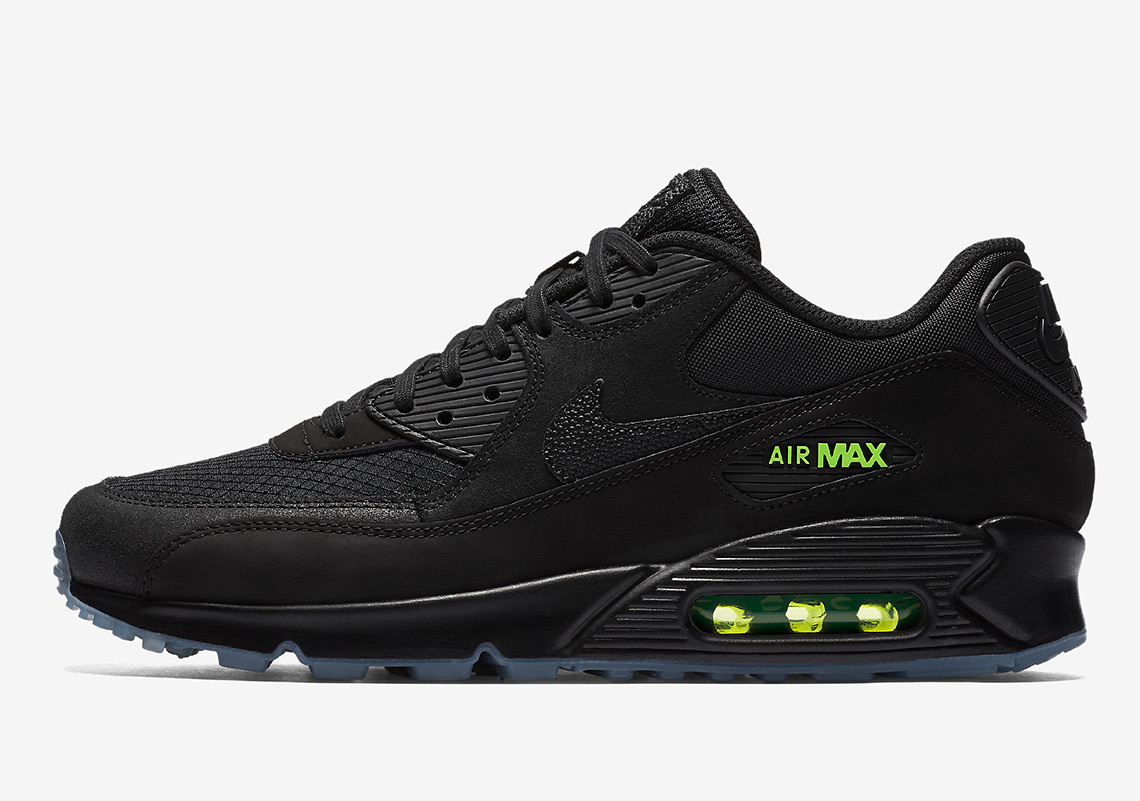 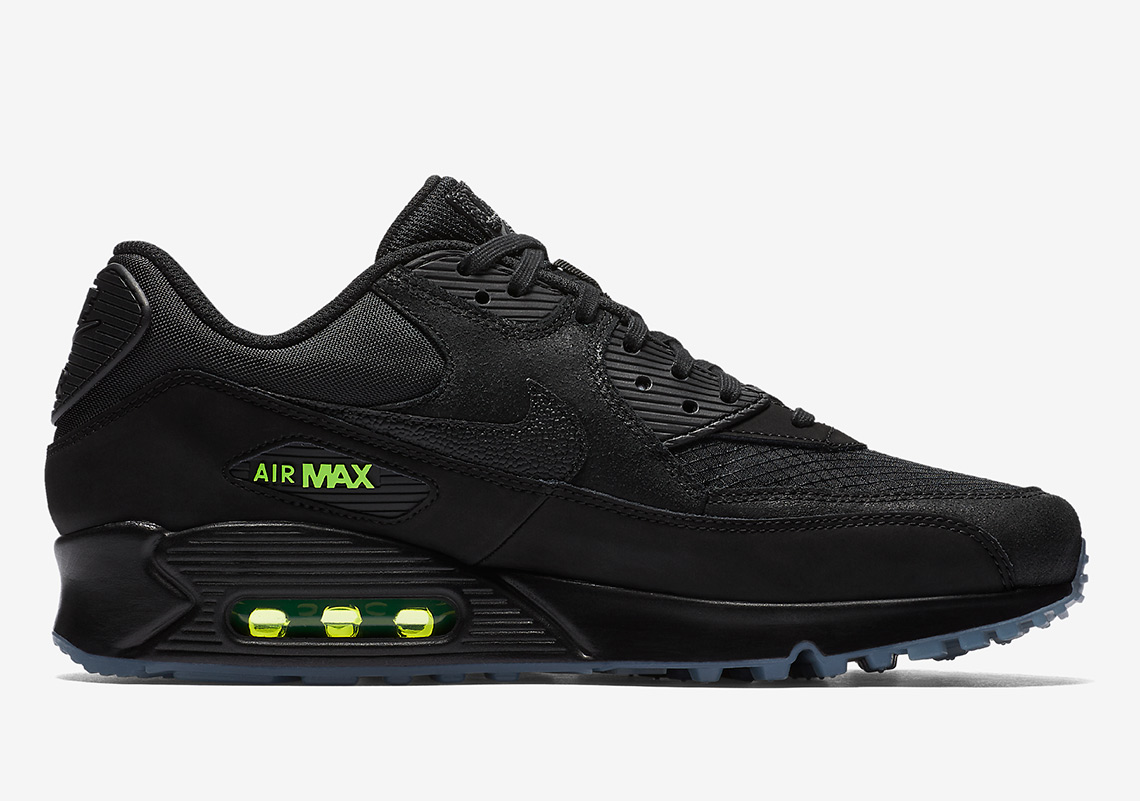 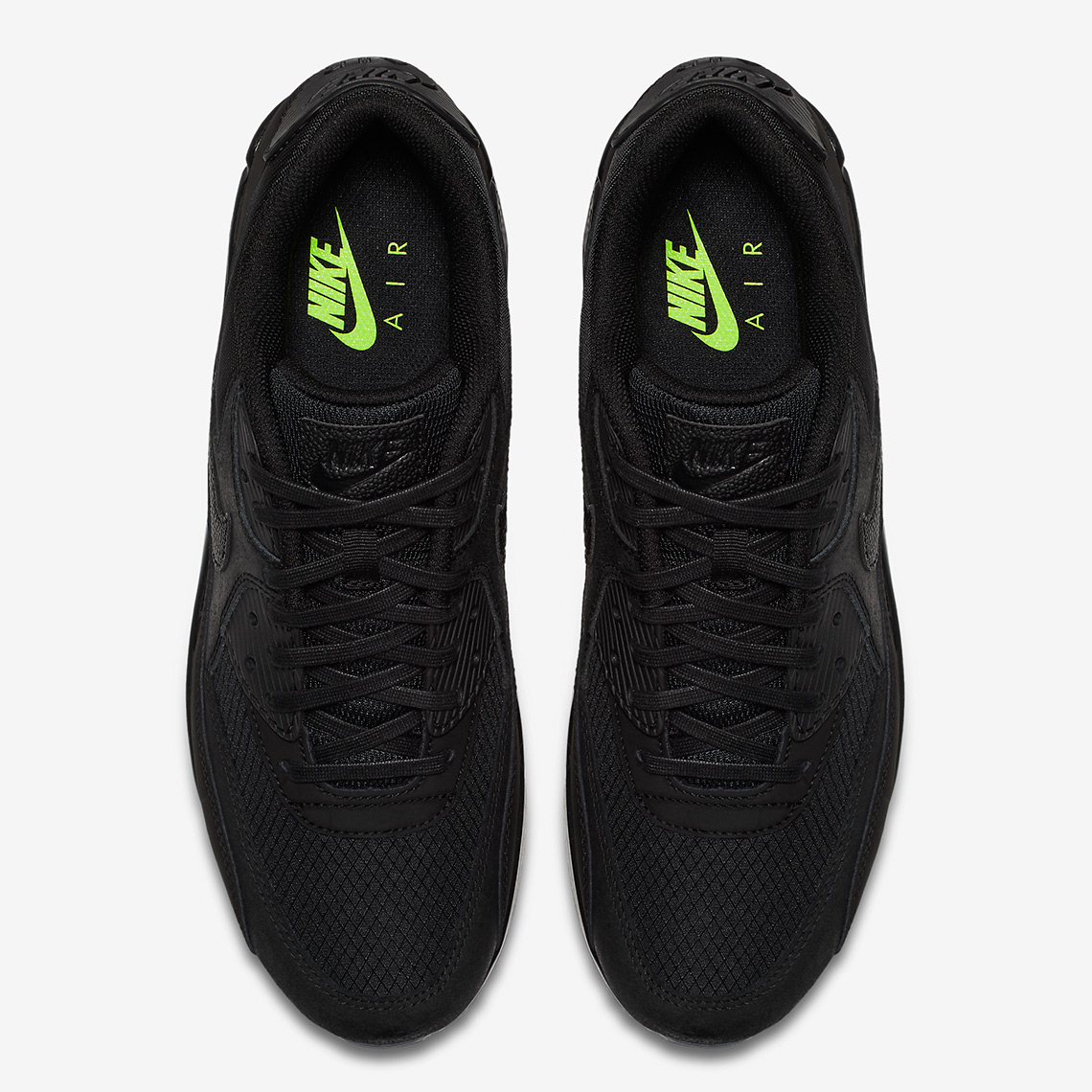 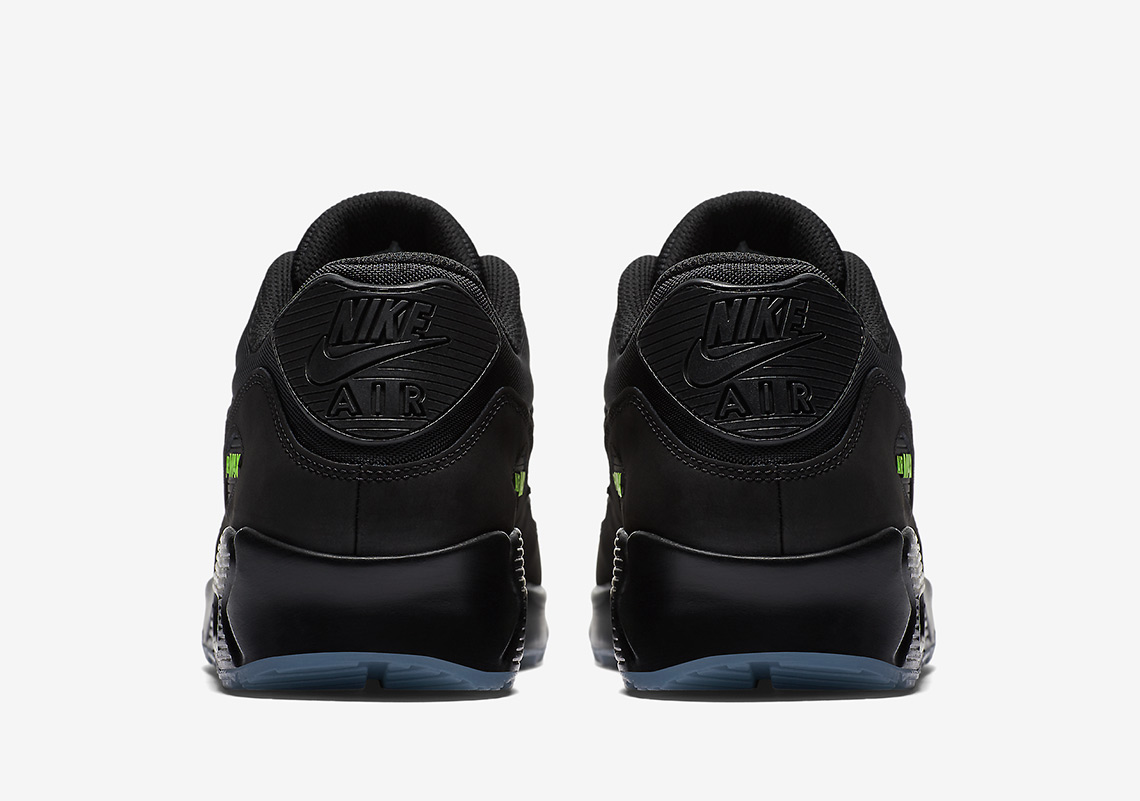 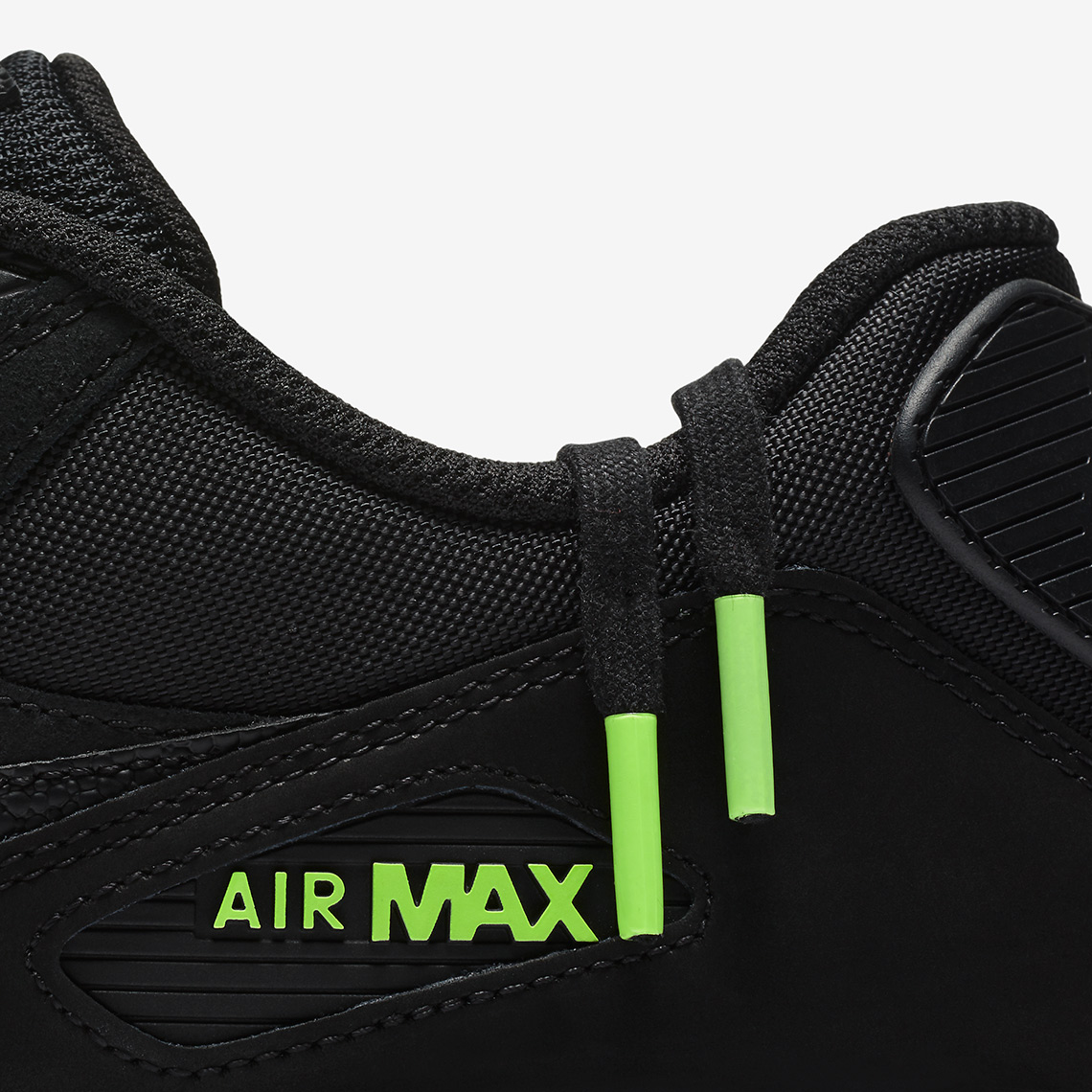 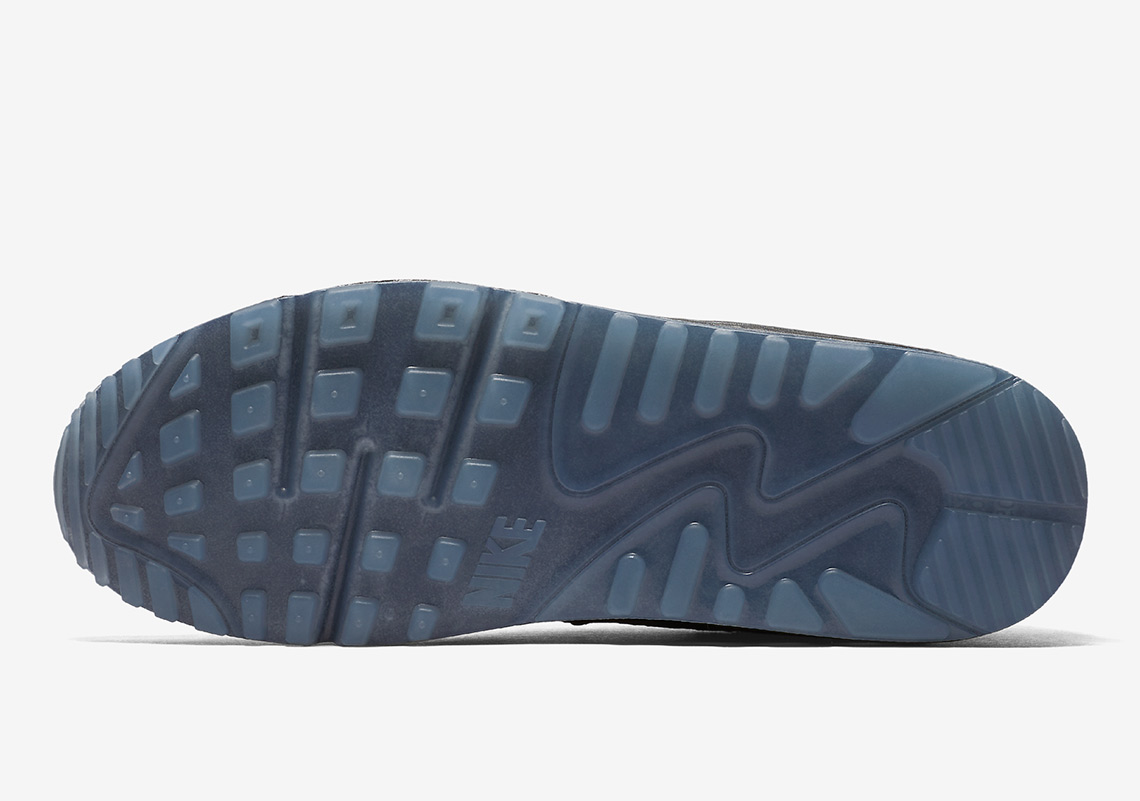