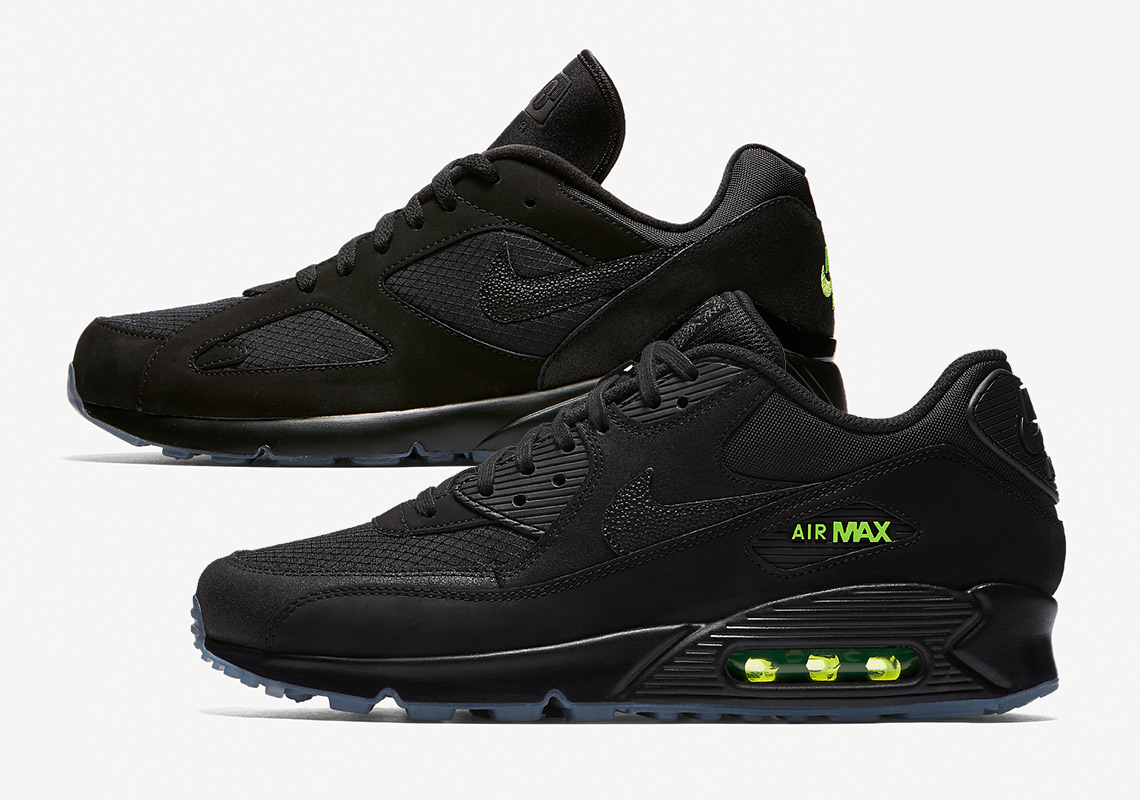 Designed with increasingly large air bubbles, both the Air Max 90 and the Air 180 found themselves flooding the streets for everyday wear more often than they were being used for running and/or training. Due in large part to its sleek look that repeatedly persists toward the top of the lifestyle footwear pantheon, the 90 continues to be on of the Swoosh’s premier Air Max models. With the 180 not so far behind it, enjoying a renaissance of sorts in 2018 that is highlighted by an attention-grabbing collaboration with COMME des Garcons, Nike Sportswear continues lacing its fans up with new heat.

Now, the two polished runners are set to release as part of the brand’s upcoming “Night Ops” pack that sees their uppers dressed almost entirely in black with hits of Volt on certain branding elements as well as inside their respective Air units. Designed to match those high-tech night vision goggles you have buried in your closet, both of these footwear options from the Beaverton Brand are ready to help you complete any top-secret nigh time operation that comes across your path. But, if your life is a bit simpler, both the Air Max 90 and the Air 180 will do just as well underneath a pair of dark jeans. Enjoy an official look at Nike’s upcoming “Night Ops” pack below and look forward to its August 23rd arrival on Nike SNKRS. 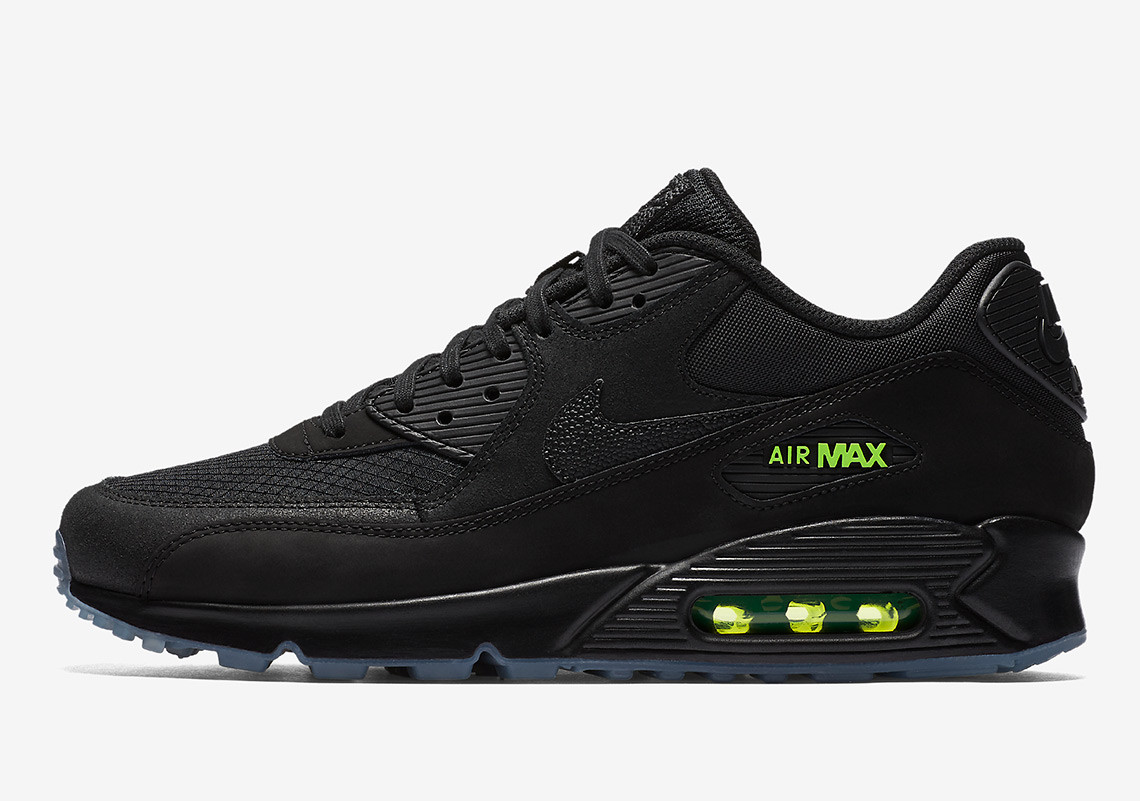 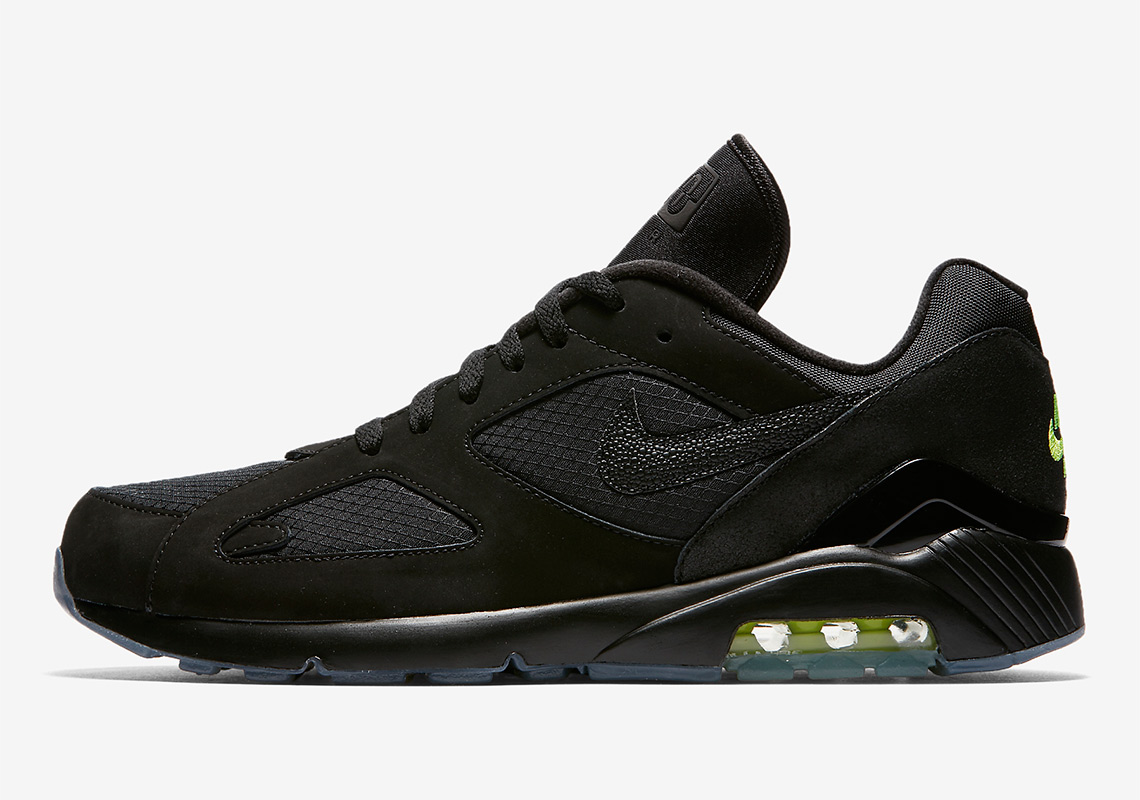 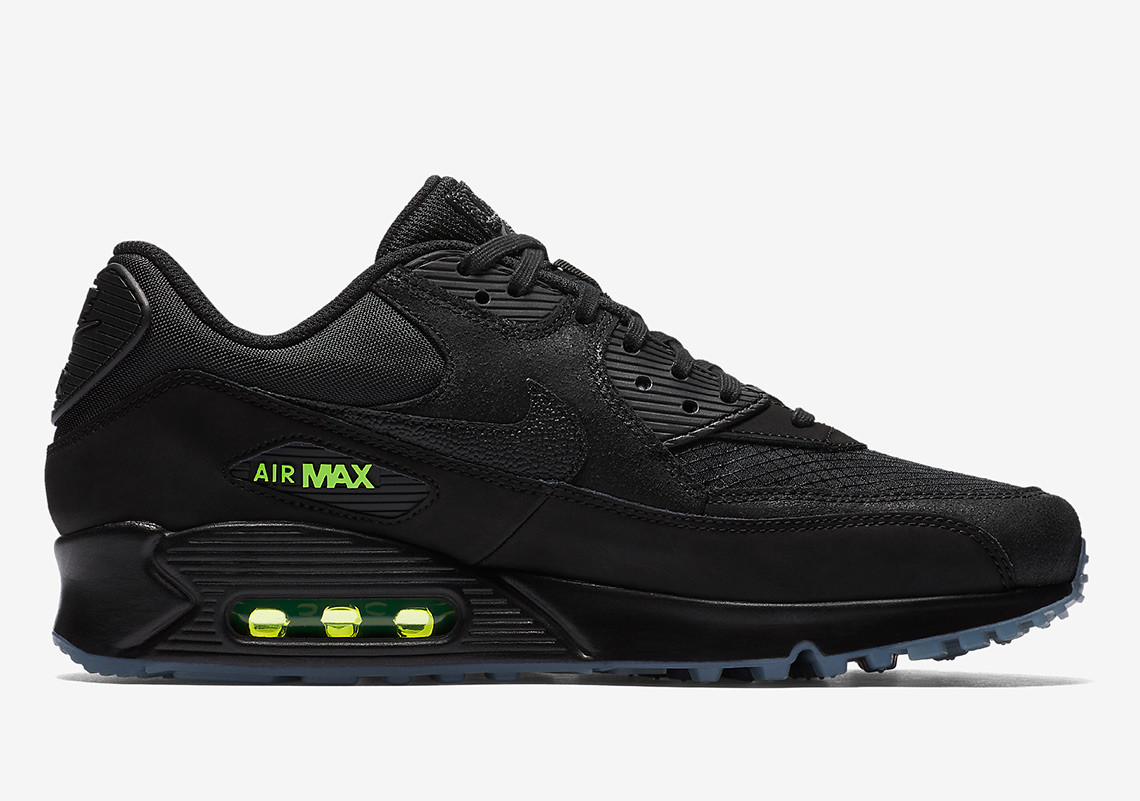 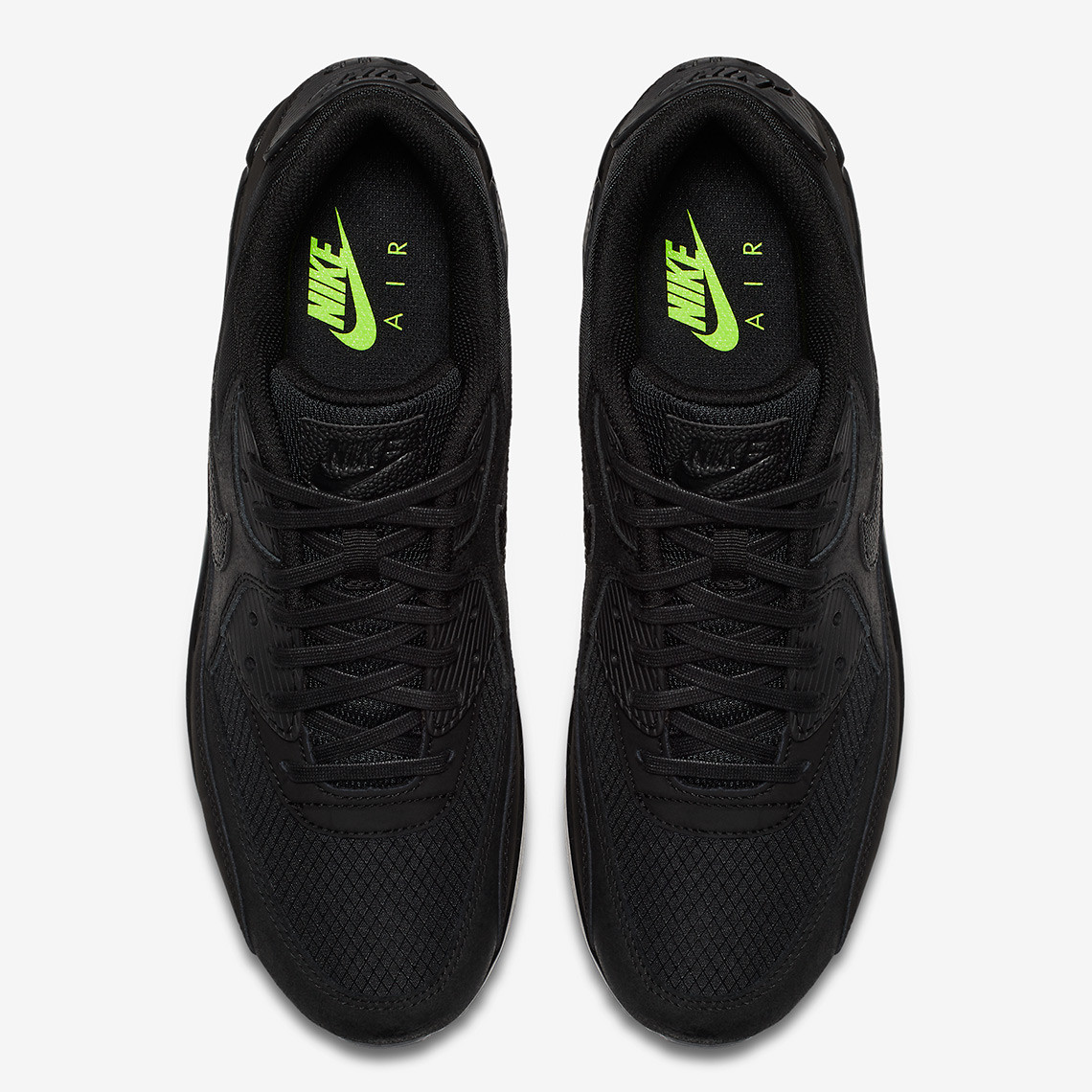 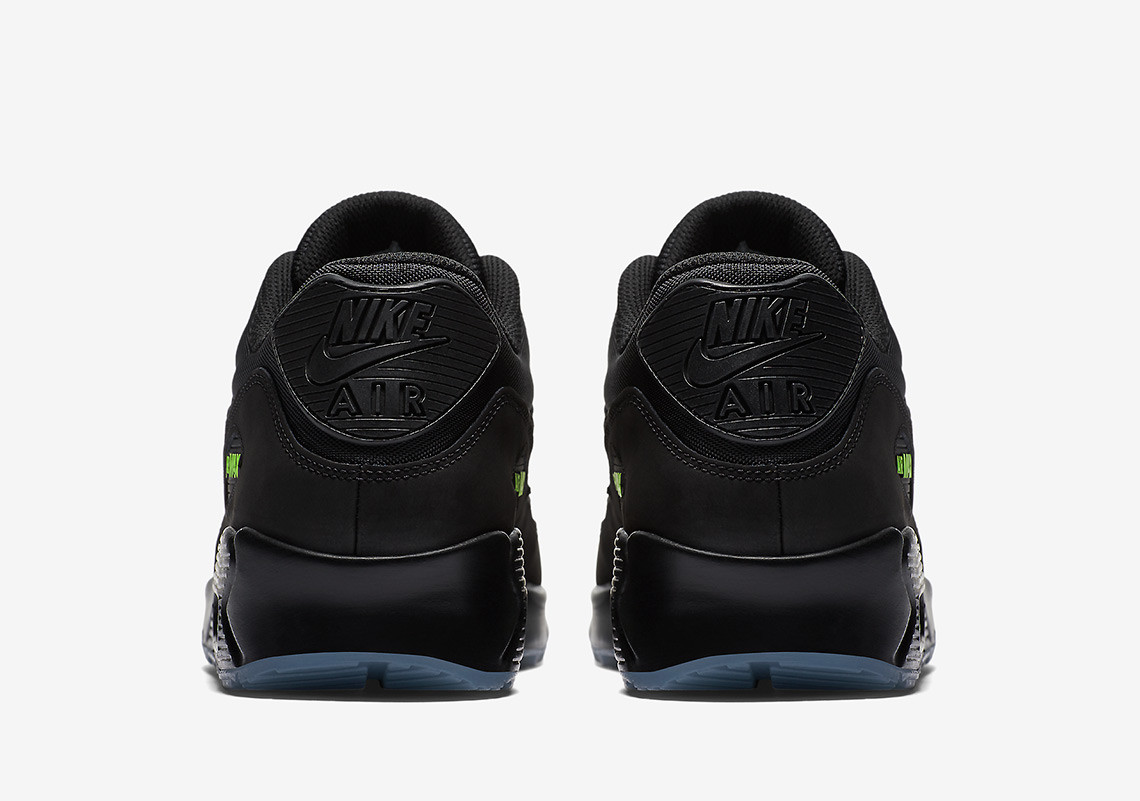 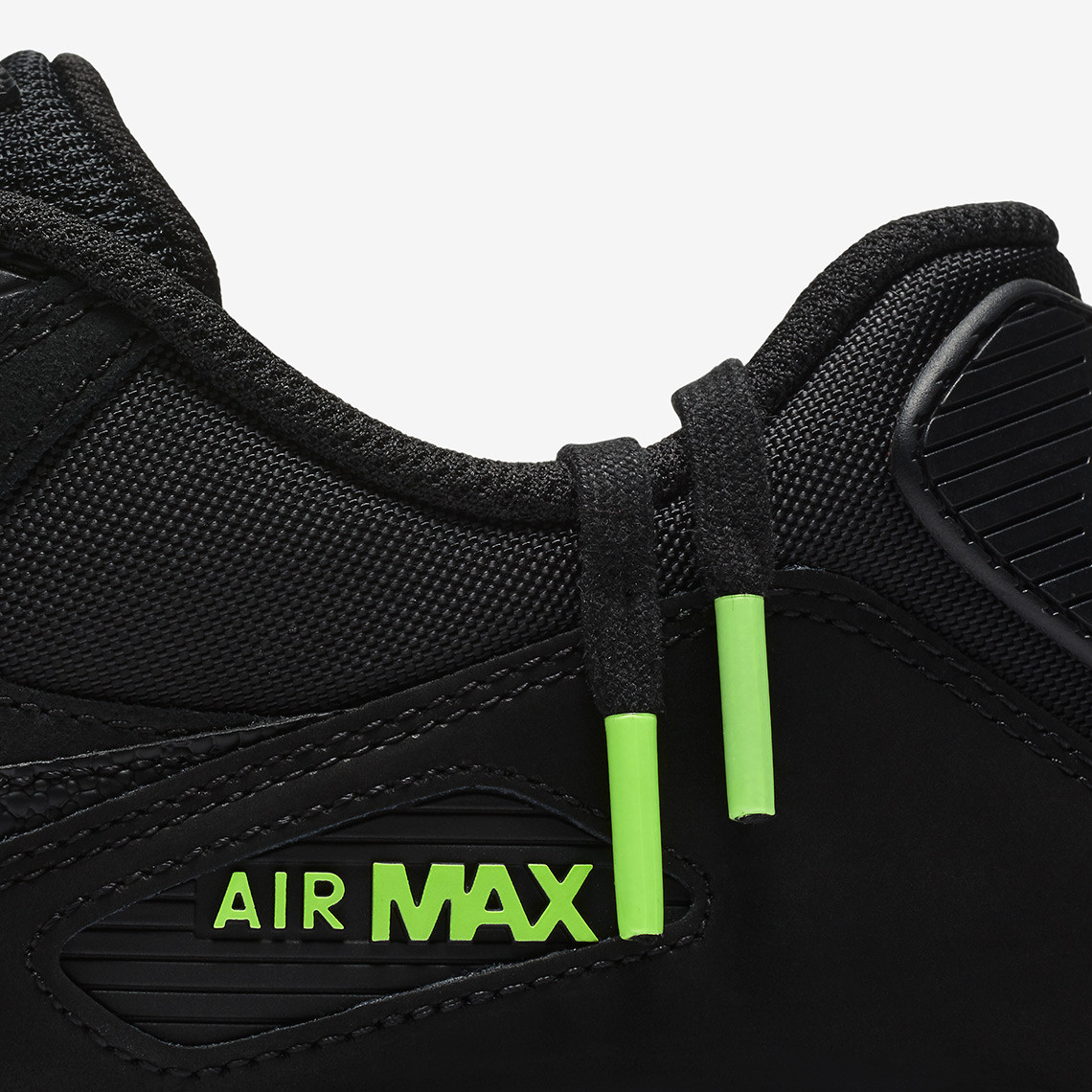 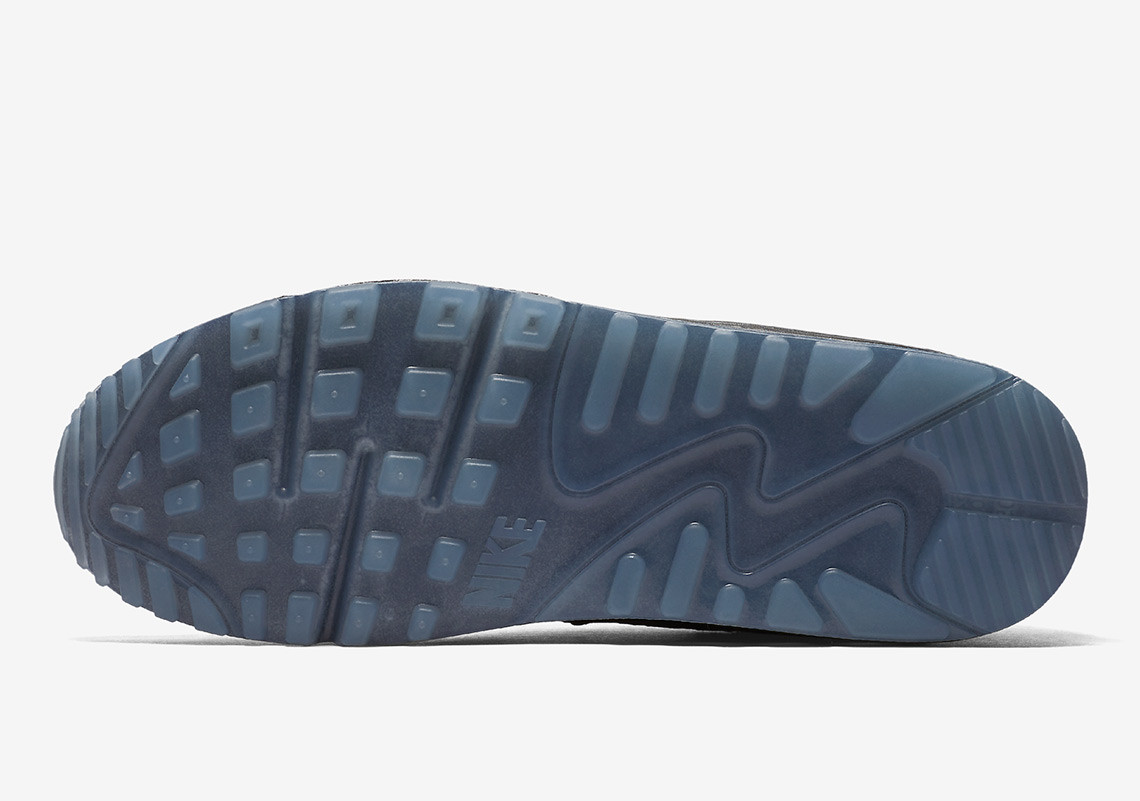 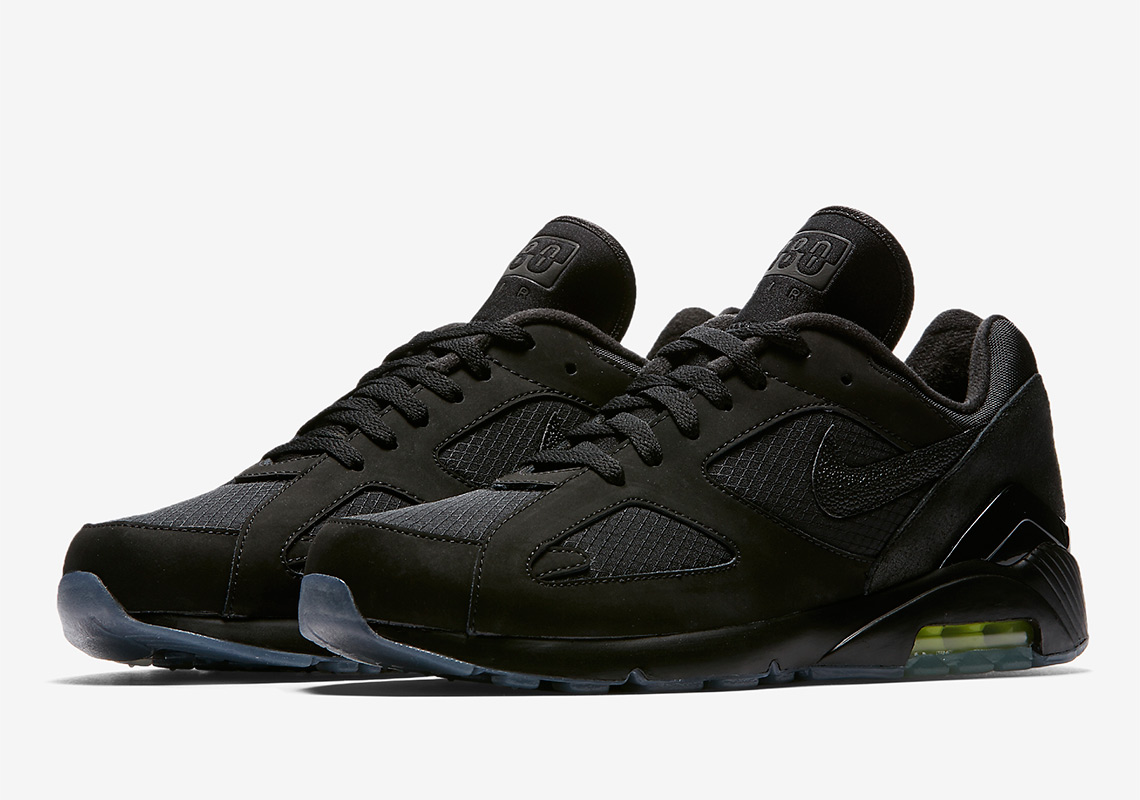 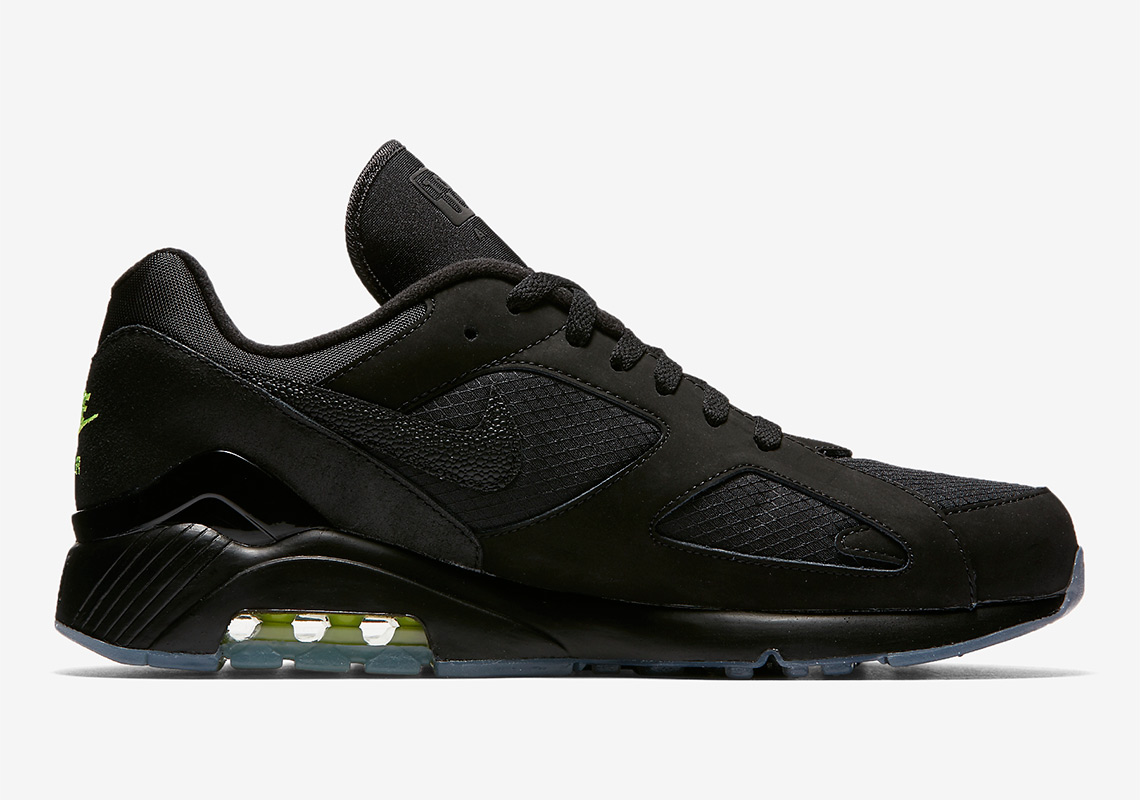 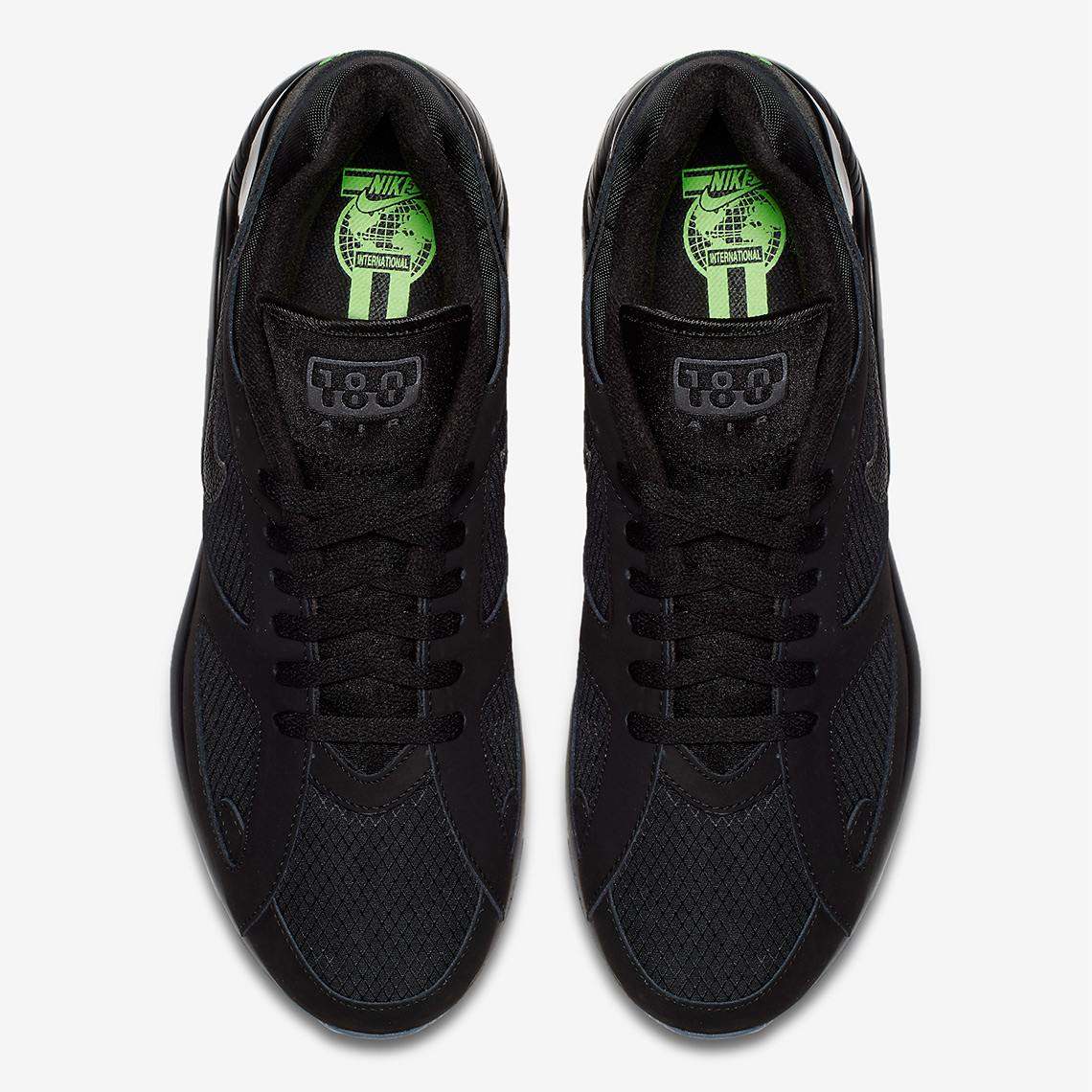 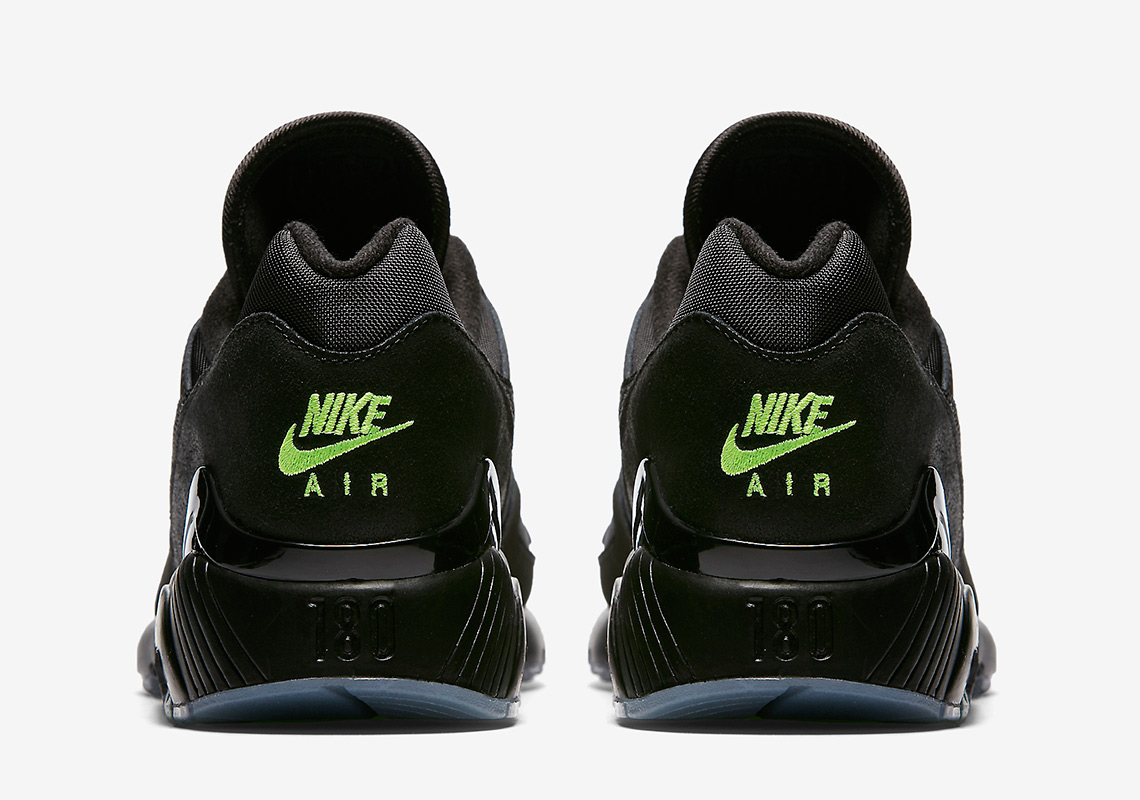 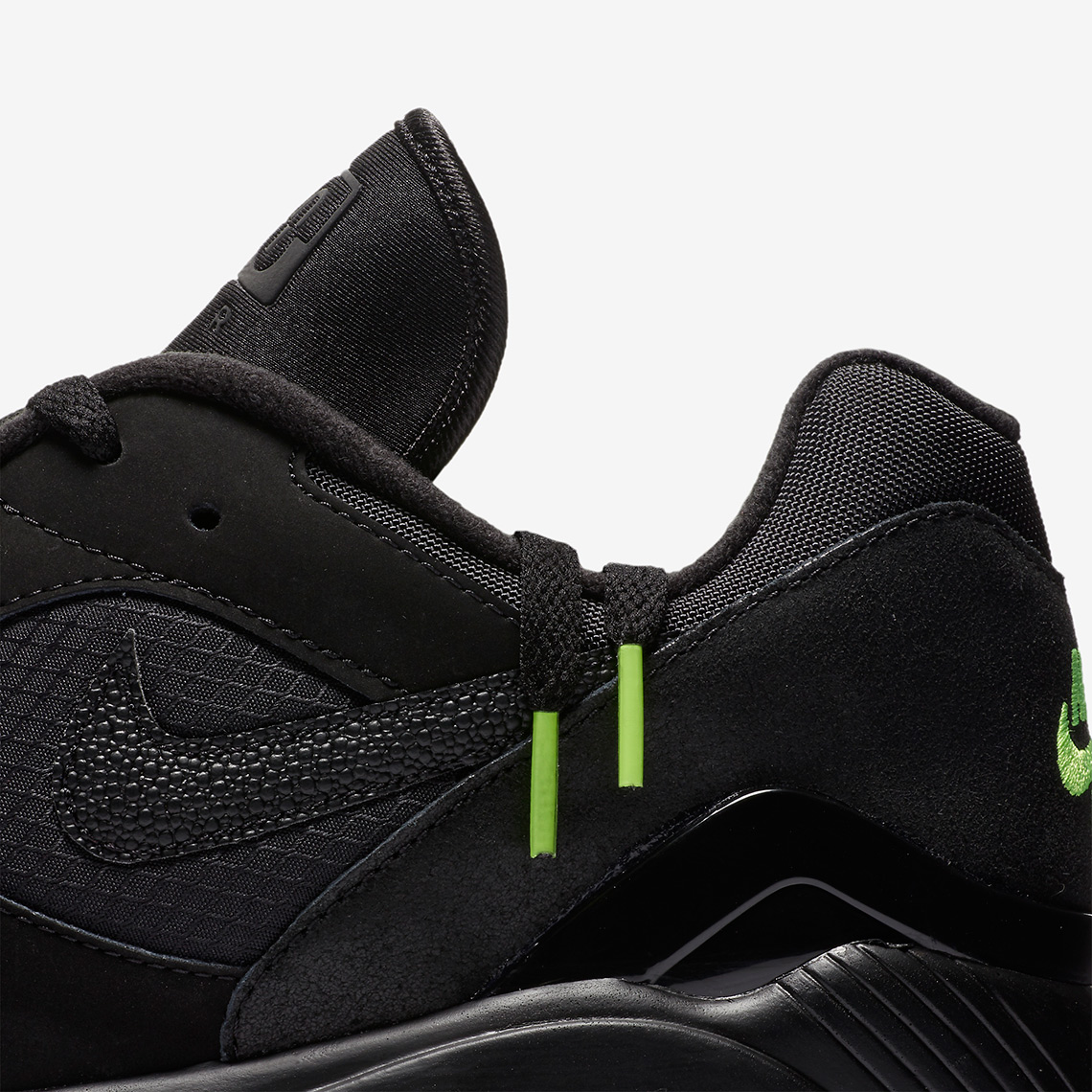 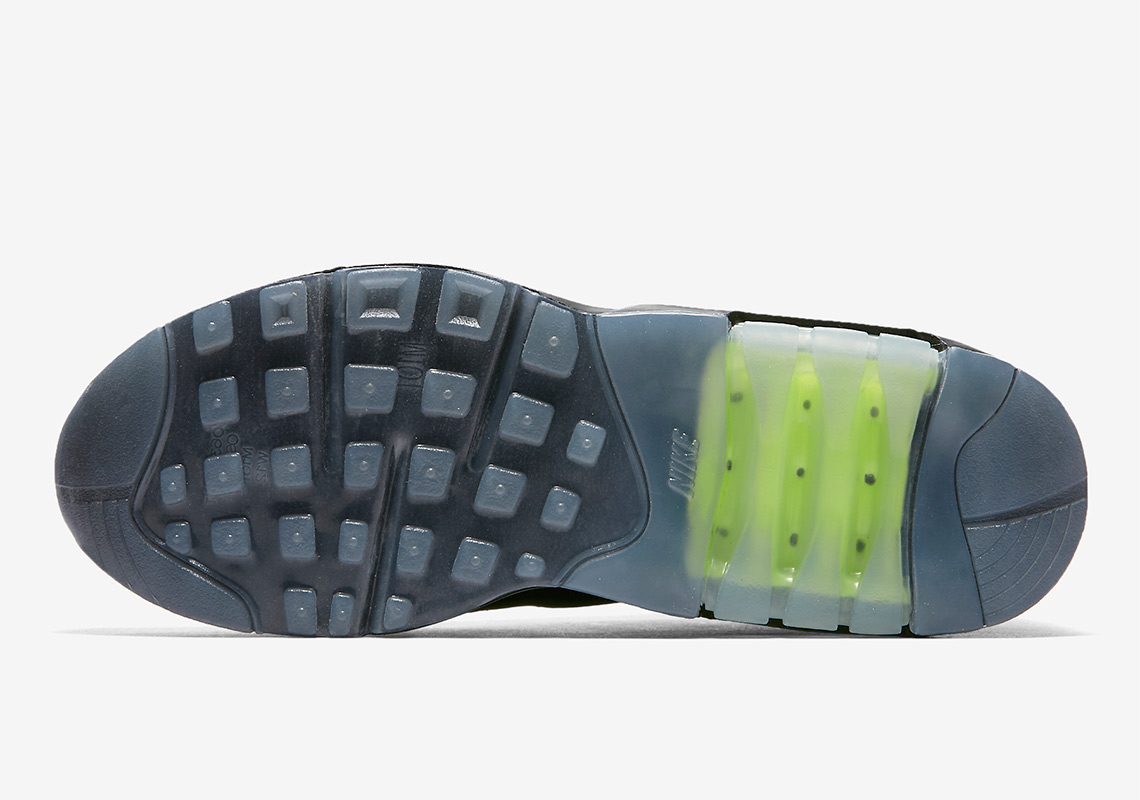