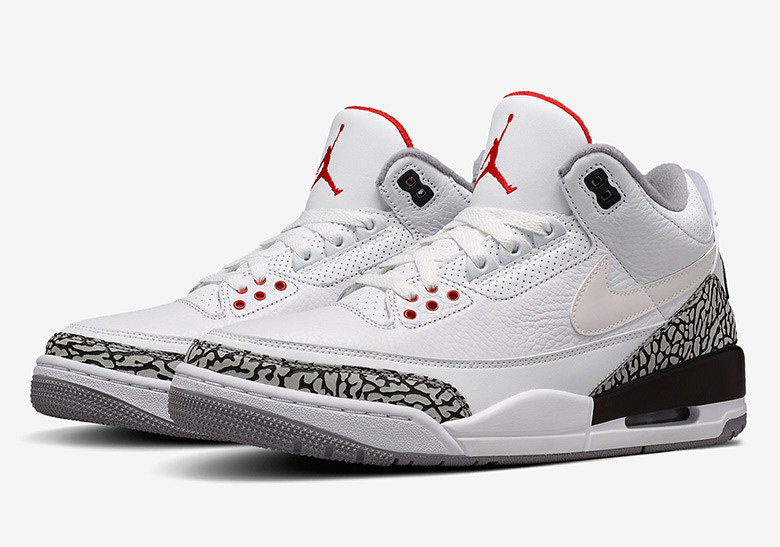 As part of Justin Timberlake’s Man Of The Woods North American tour, Jordan Brand will be releasing limited numbers of the Air Jordan 3 JTH at select cities throughout his tour. It started off earlier this week up north in Toronto, with Justin himself delivering the limited pairs at the Jordan 306 Yonge retail store. The next scheduled stop is Wednesday, March 21st in New York City’s Madison Square Garden, but before that show, the highly coveted Air Jordan 3 JTH will release in limited quantity at Foot Locker House of Hoops on Harlem’s 125th St. strip. This release may drop at 6:23 PM similarly to the Toronto release, so stay tuned for details on this surprise upcoming drop.