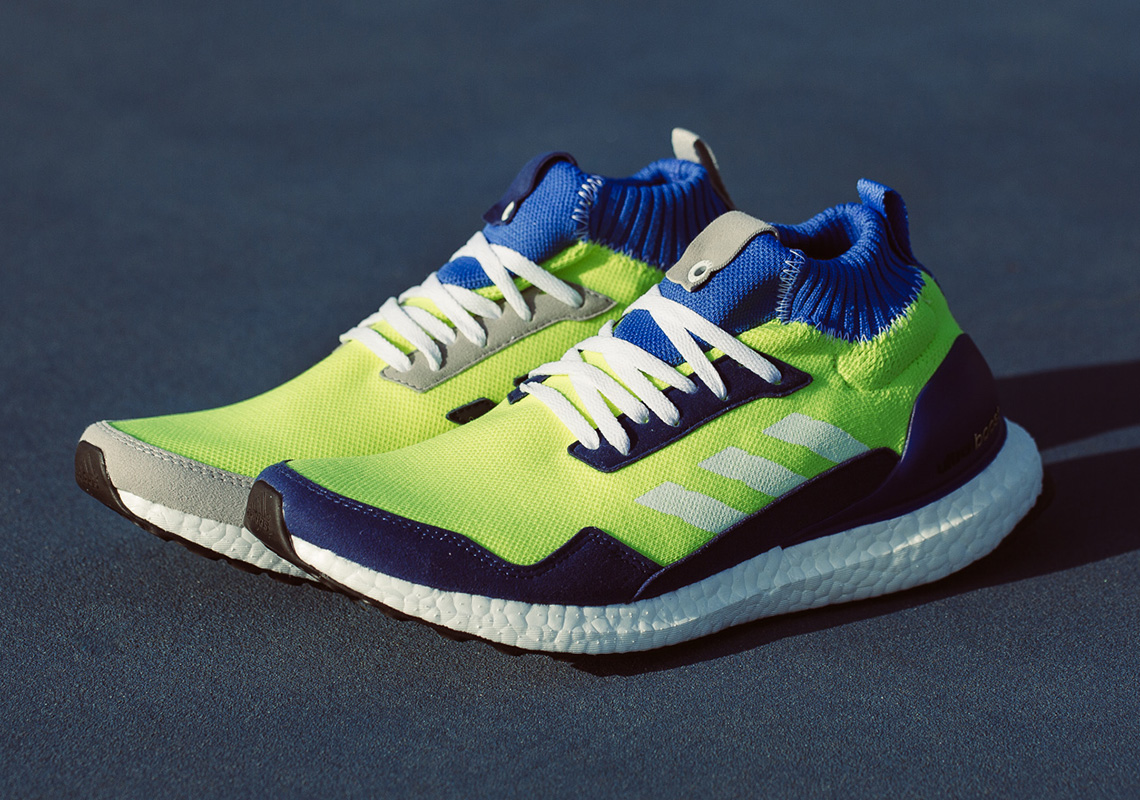 What was once the most formidable force in sneakers, the adidas Ultra Boost has cooled off considerably over the last year. Expectations are high for the brand’s most significant sneaker of the last two decades, and a major re-issue planned for later in 2018 should certainly contribute to its cause for recapturing the prominence it once had. Somewhat of a surprise is this adidas Consortium Ultra Boost Mid dubbed the “Prototype”; it features the Mid-cut trim with the cuffed ankle, alternate color-blocking on the suede toe-guard and leather three-stripes logo, and even the heel-stripe of the shoe. Is this one of the most unexpected adidas releases of 2018? You won’t have much time to consider because these are dropping this Saturday, May 26th at adidas Consortium accounts such as Invincible. 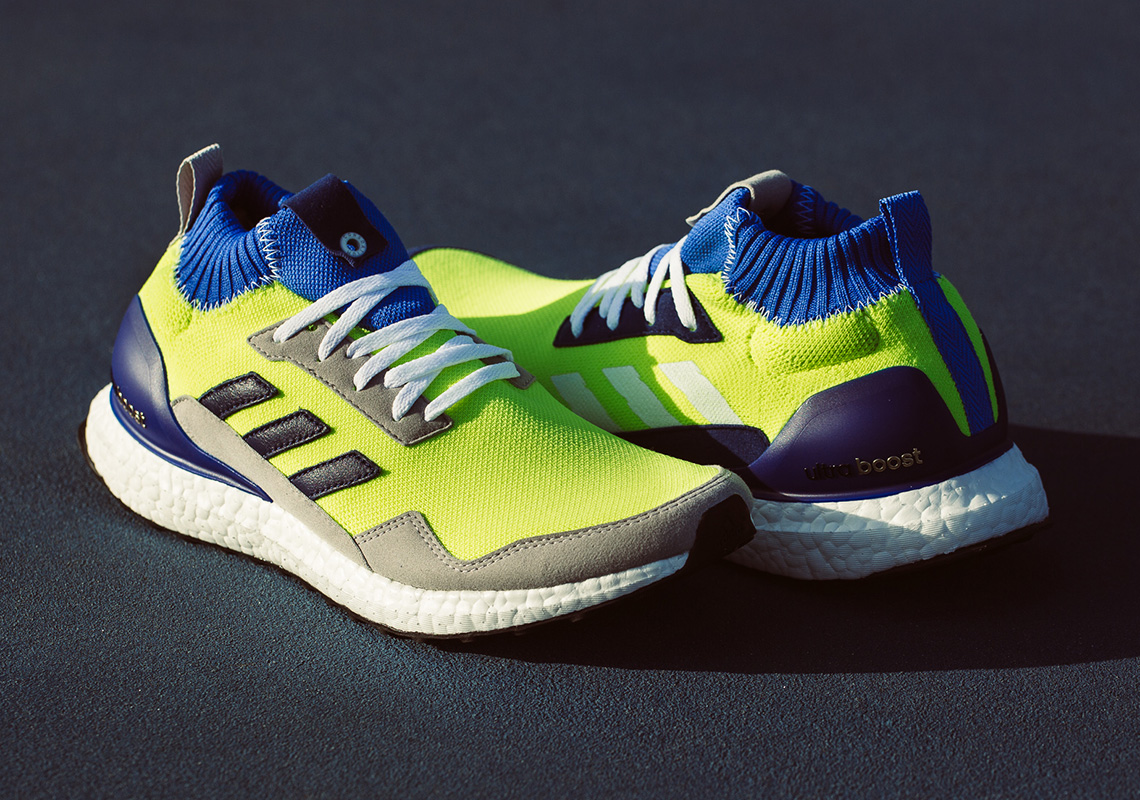 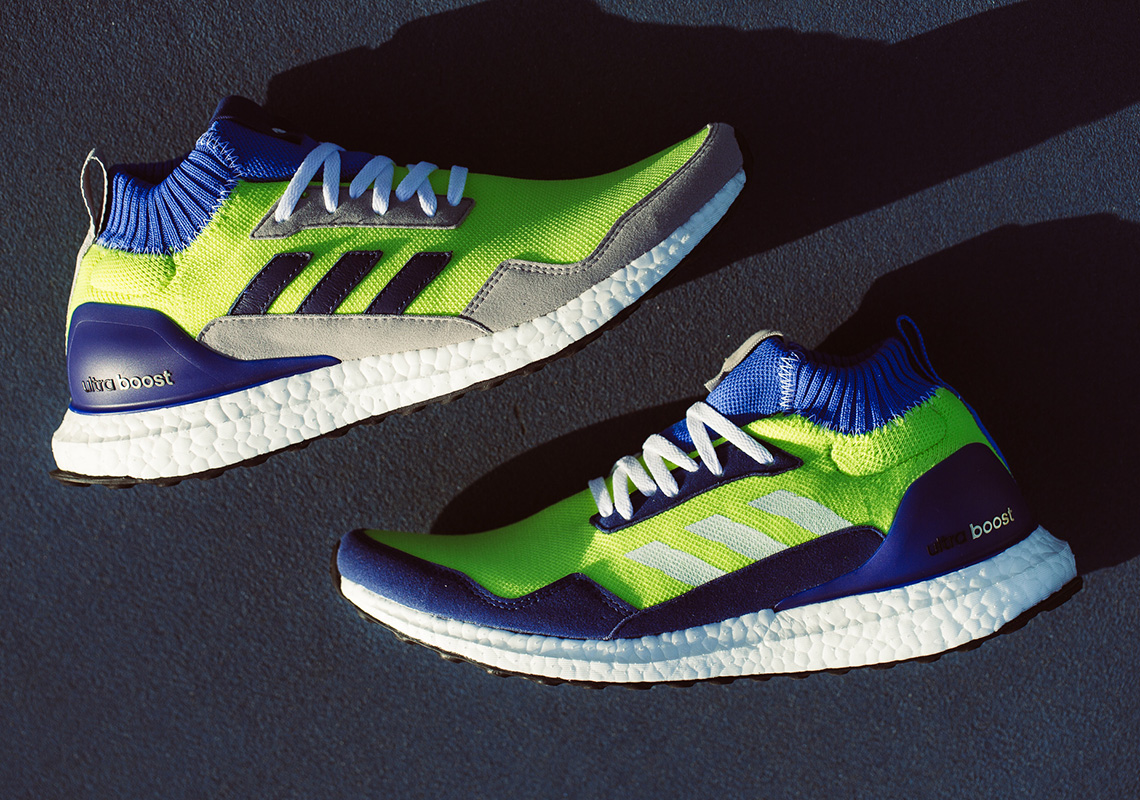 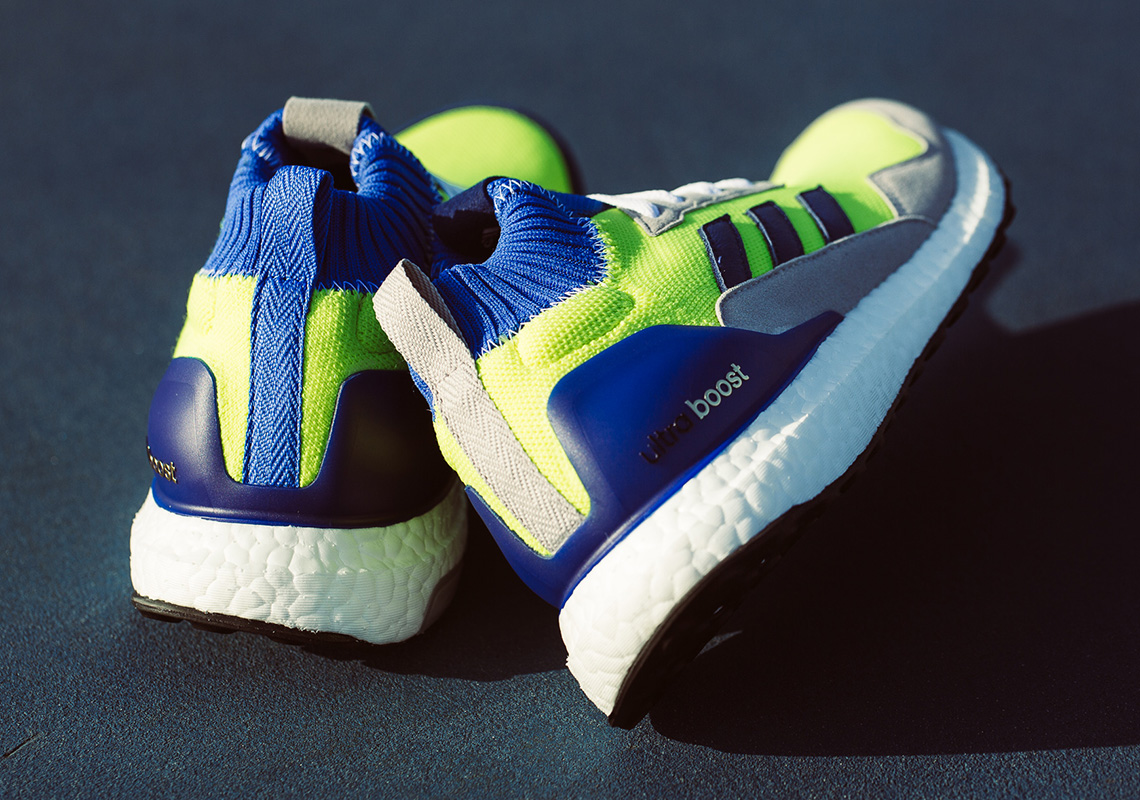 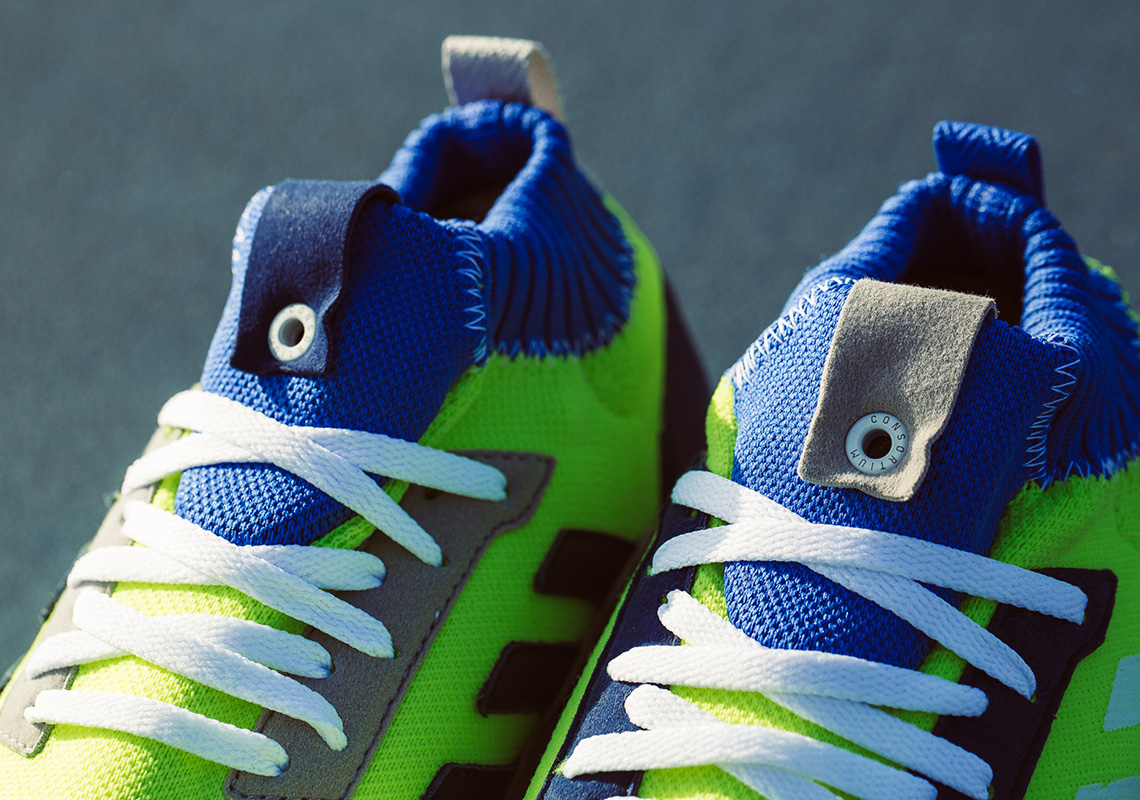 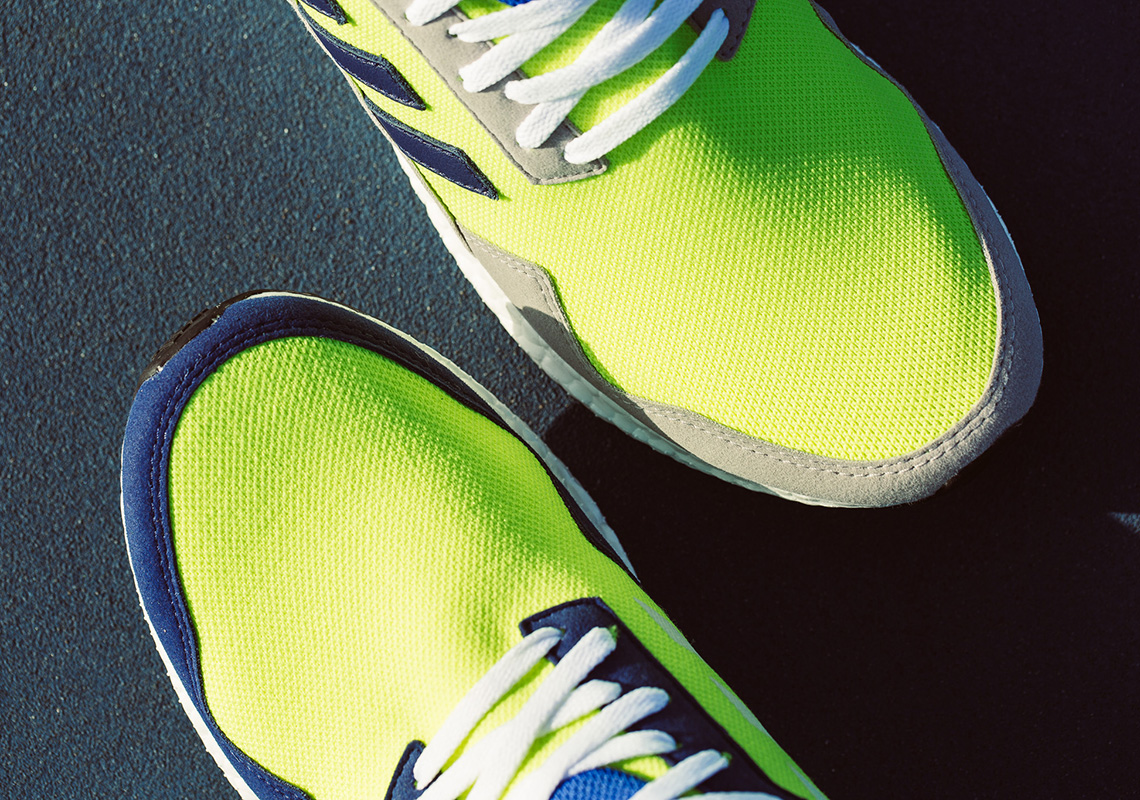 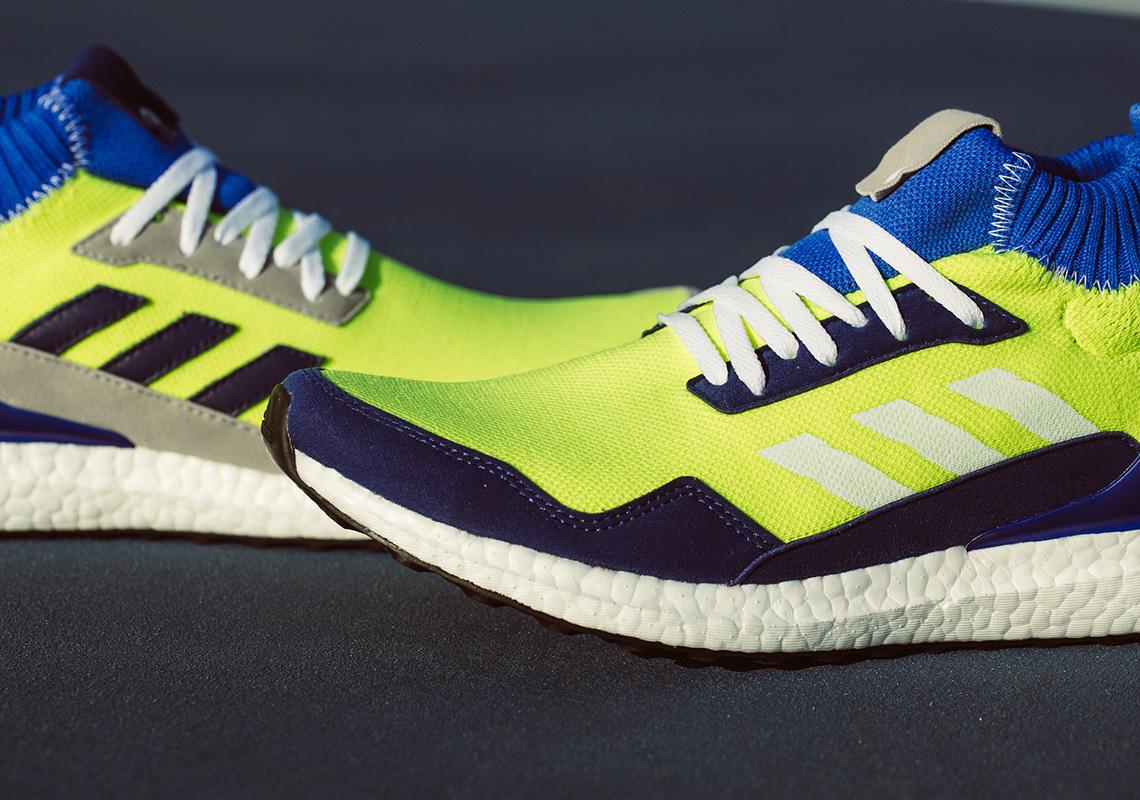