Menswear designer John Elliott and LeBron James are set to release a collaboration this August that includes a collection of apparel and a new shoe called LeBron James X John Elliott ICON sneaker. It was first revealed in an all-white Friends and Family colorway, but LeBron himself was spotted in a white/black version before the start of the Game 4 of the Eastern Conference Finals.

The new ICON features an intricate design above a semi-translucent stretch-woven upper, while the full-length Air Max unit is identical to the one featured on the Nike LeBron 8. on On the insole is a LeBron James x John Elliott logo, while the sideways Nike logo can be found on the tongue. See a closer look ahead and stay tuned for updates on this August release. 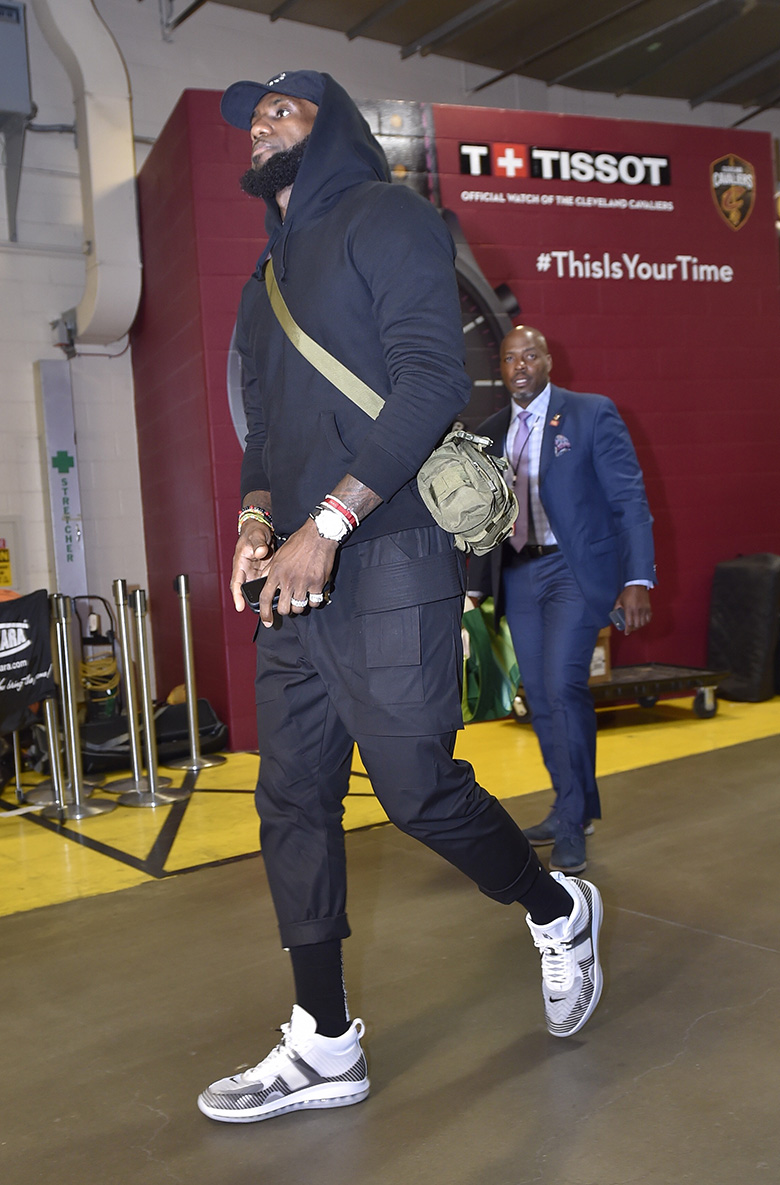 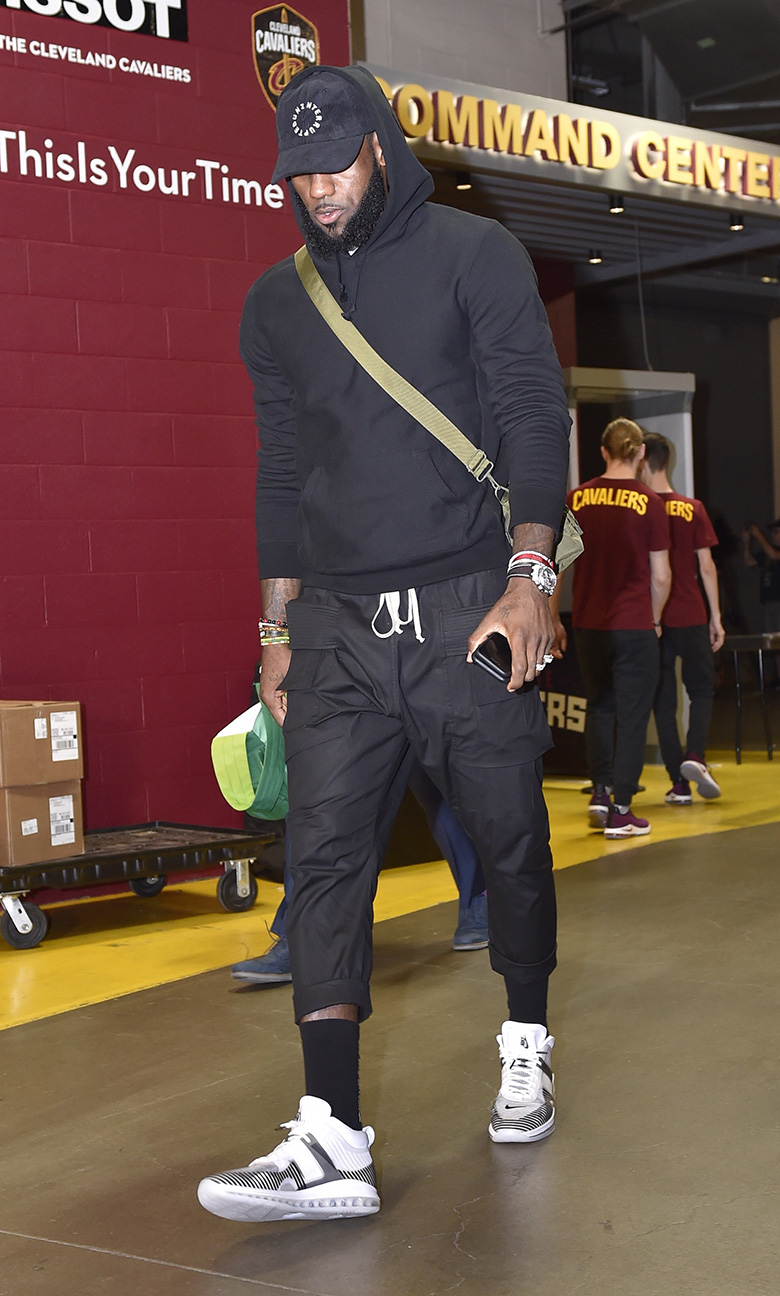 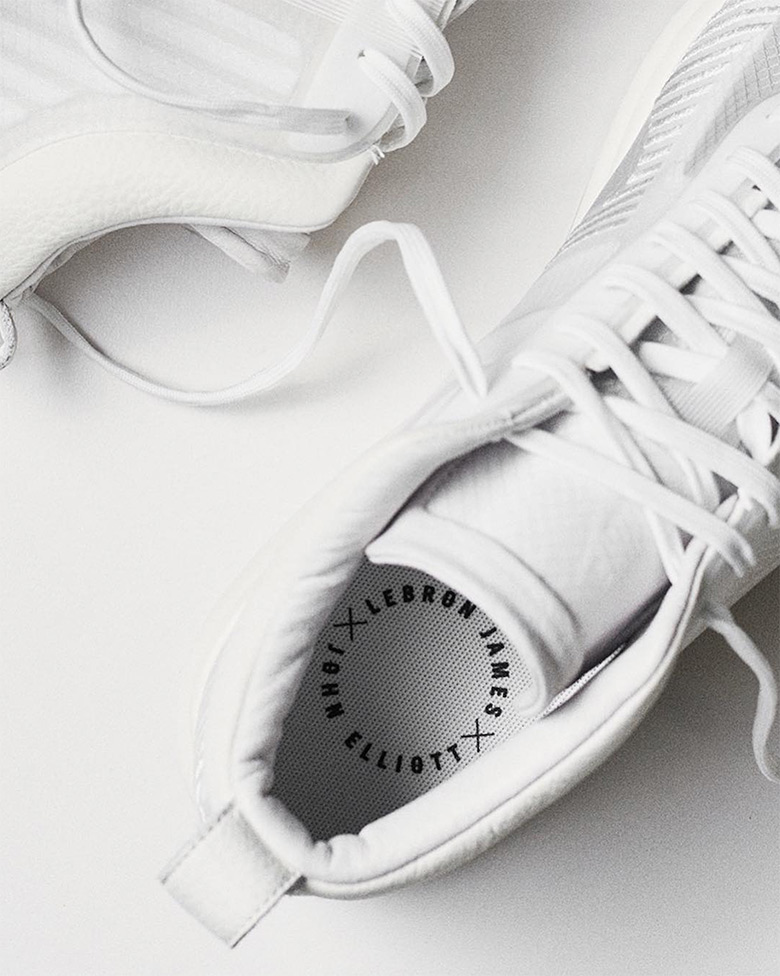