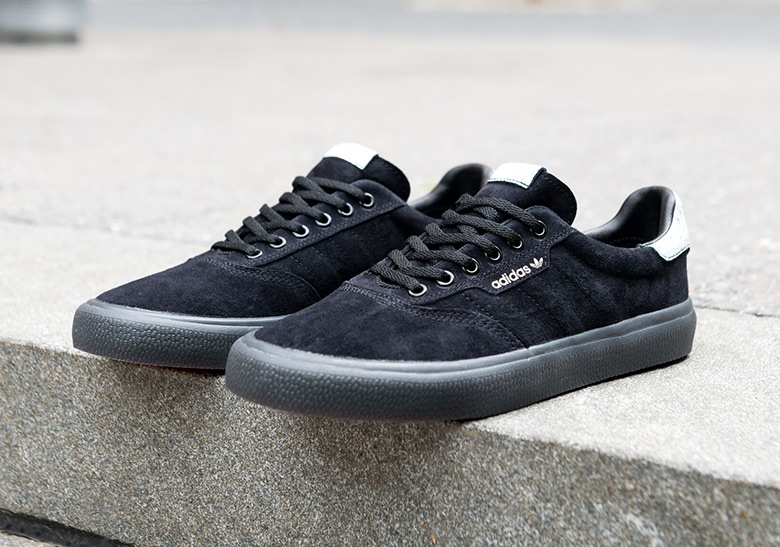 adidas Skateboarding has been increasing its production as of late with its brand new 3ST series. Now, the Three Stripes subsidiary is ready to unveil another brand new sneaker in three introductory colorways, the 3MC. In customary adidas fashion, the 3MC combines design elements from its rich heritage with modern performance in mind to create a shoe that can be worn for purpose as well as for everyday wear. The Trefoil Brand skate team has tested and approved its new Geoflex outsole while its reinforced triple-needle stitch adds to its durable nature. Aesthetically, it draws inspiration from the iconic Gazelle silhouette that has become one of the most influential iterations adidas has in its archives. Fans of this brand new adidas Skate sneaker will have their choice between white, navy, and black upon its initial release at retailers on July 5th with an MSRP of $65 USD. 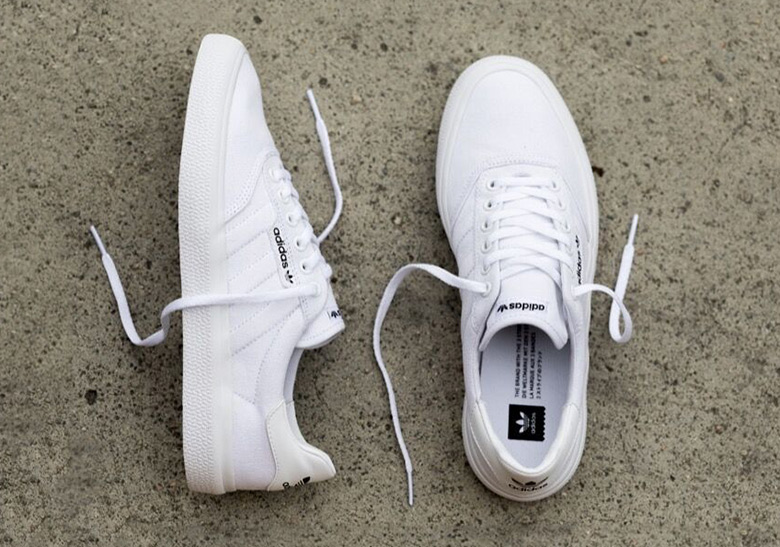 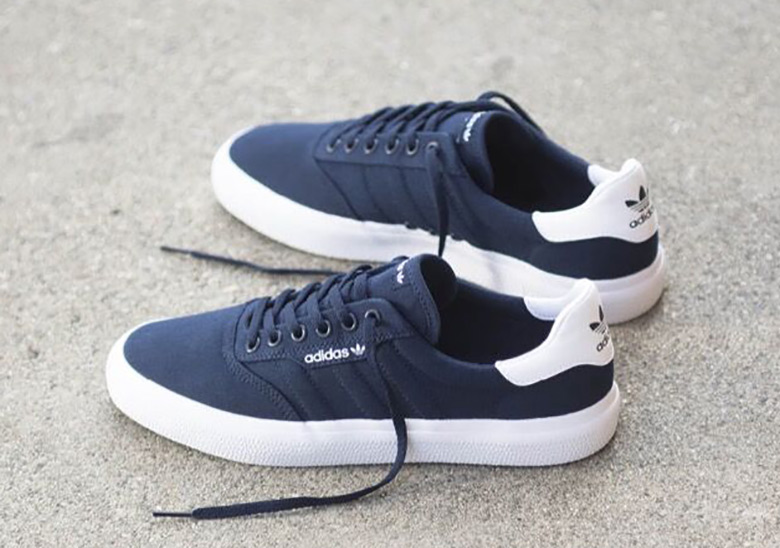 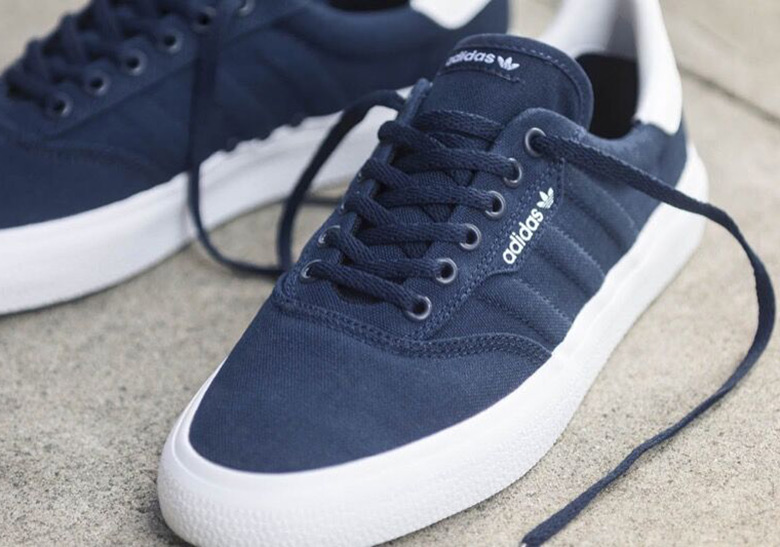 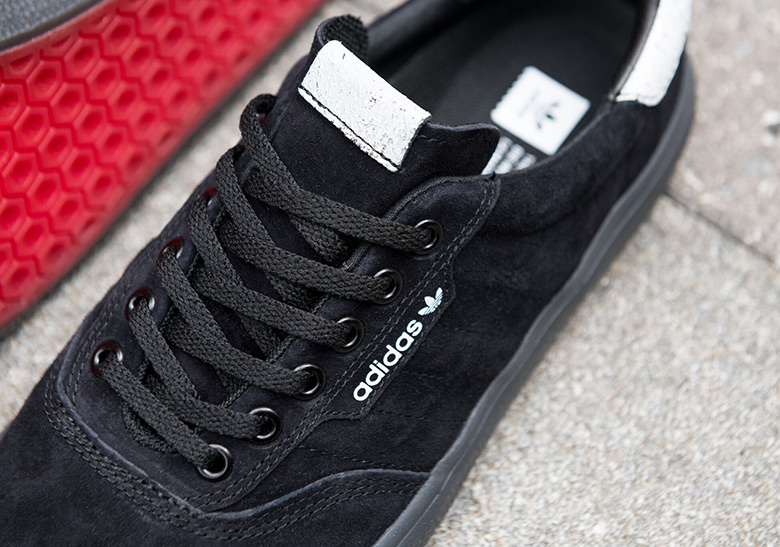 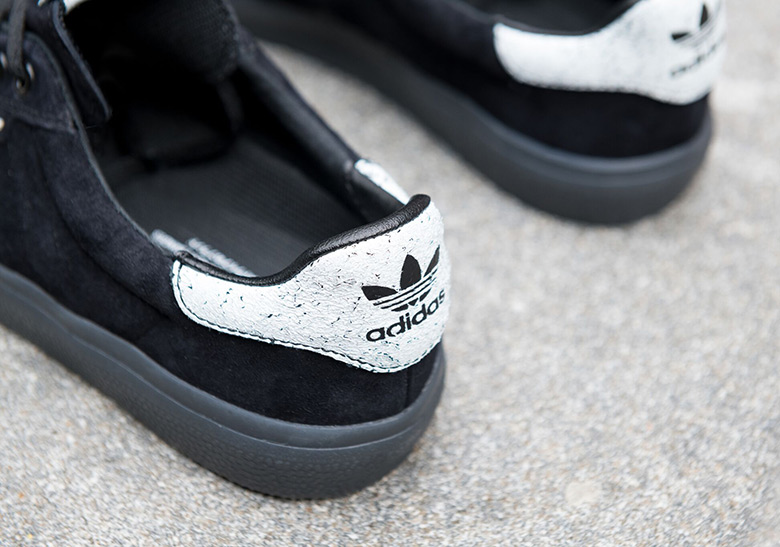 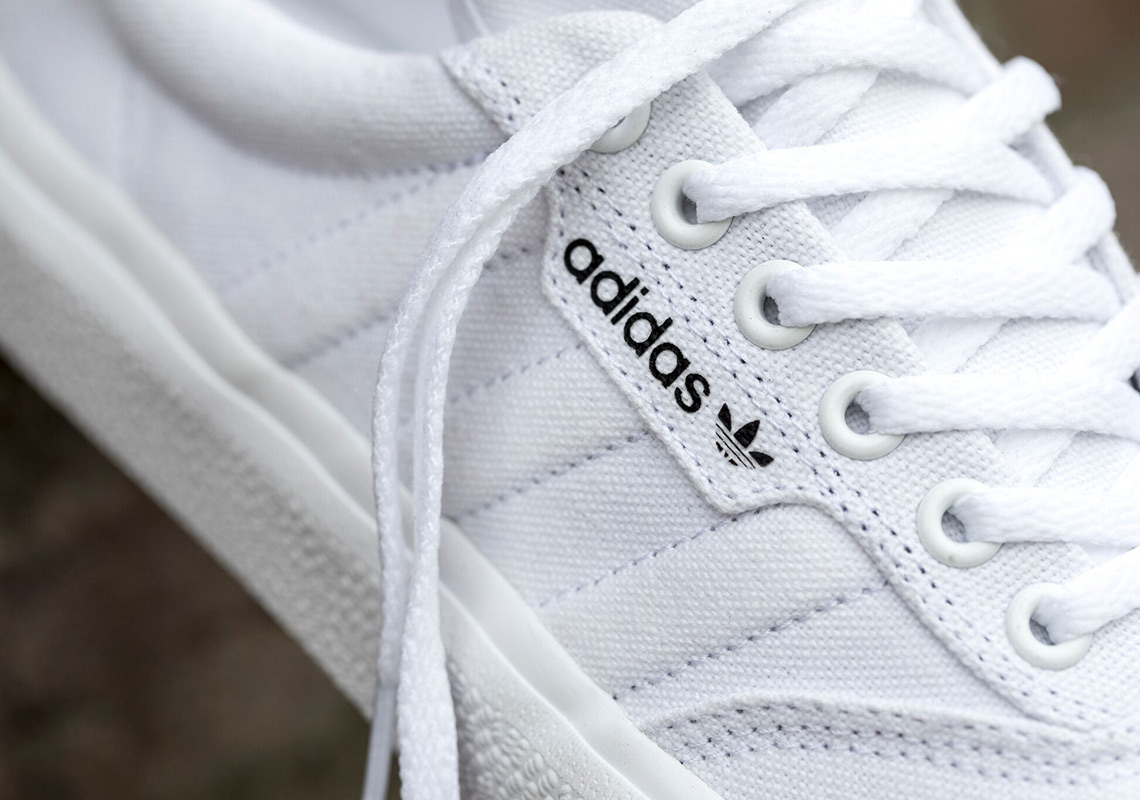 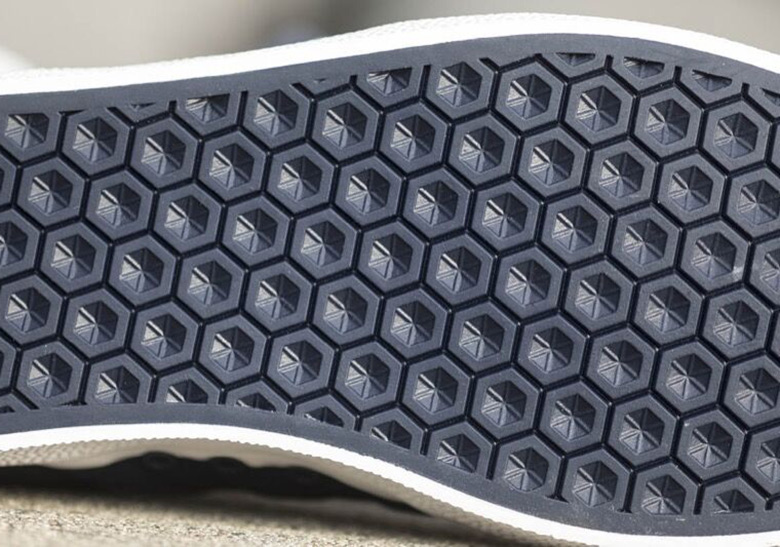