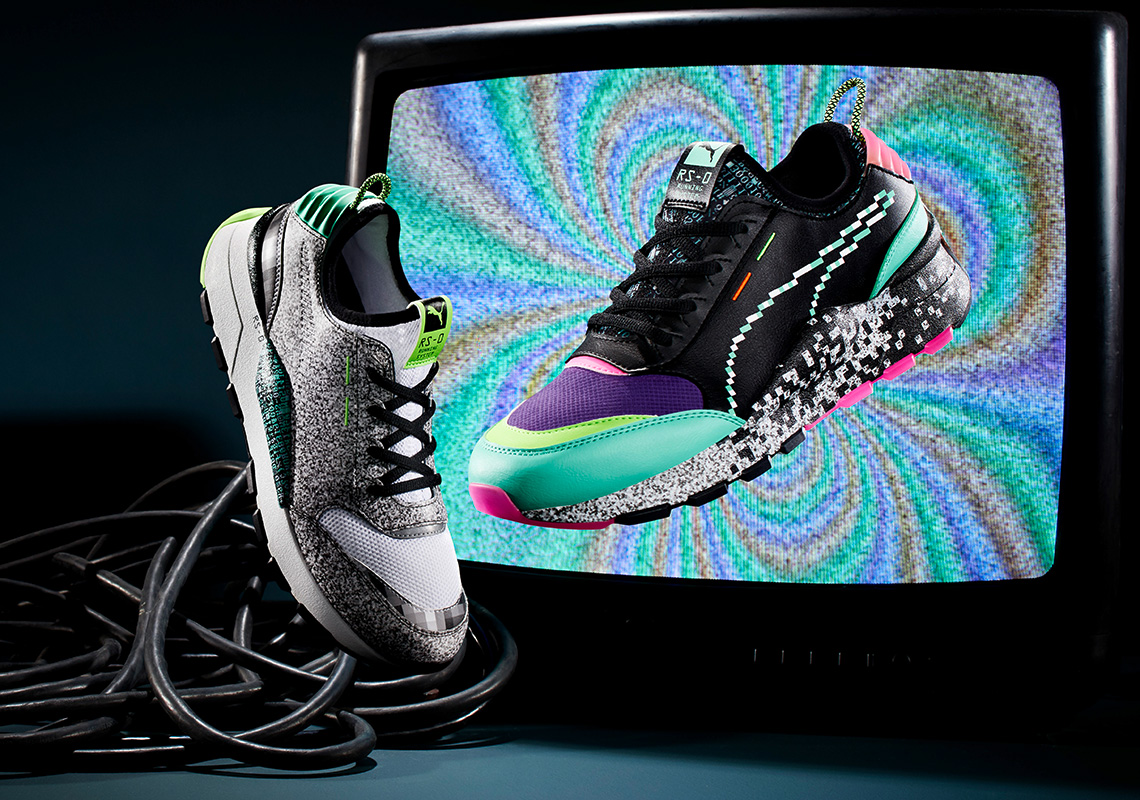 Puma’s RS-0 silhouette has become a loving homage to retro gaming. After the release of the Sonic & Dr. Eggman pack earlier this month and last weekend’s release of the colorful “Play” iteration of the sneaker, the RS-0 is drawing inspiration from gaming for a third time, as it’s set to arrive in both “Game Error” and “Game Restart” colorways.

The “Game Error” features a black upper with hot pink, rich purple, and teal detailing. A digitized formstripe and code-inspired print add to the retro vibe, and the black/white pattern on the midsole emulates a video game error screen. The “Restart” offers an arcade-ready look with a white mesh base that features both teal and lime green highlights. A swath of pixelated black and white patterns commandeers most of the space on the upper, acknowledging the tripping of the restart screen brought on by a game erroring out. Both pairs are completed with a R-System logo on the tongue and outsole.

Both new pairs of the Puma RS-0 will retail for $120, and you can look for the “Game Error” to release June 28th while the “Game Restart” arrives two weeks later on July 13th on Puma.com and at select Puma stockists. 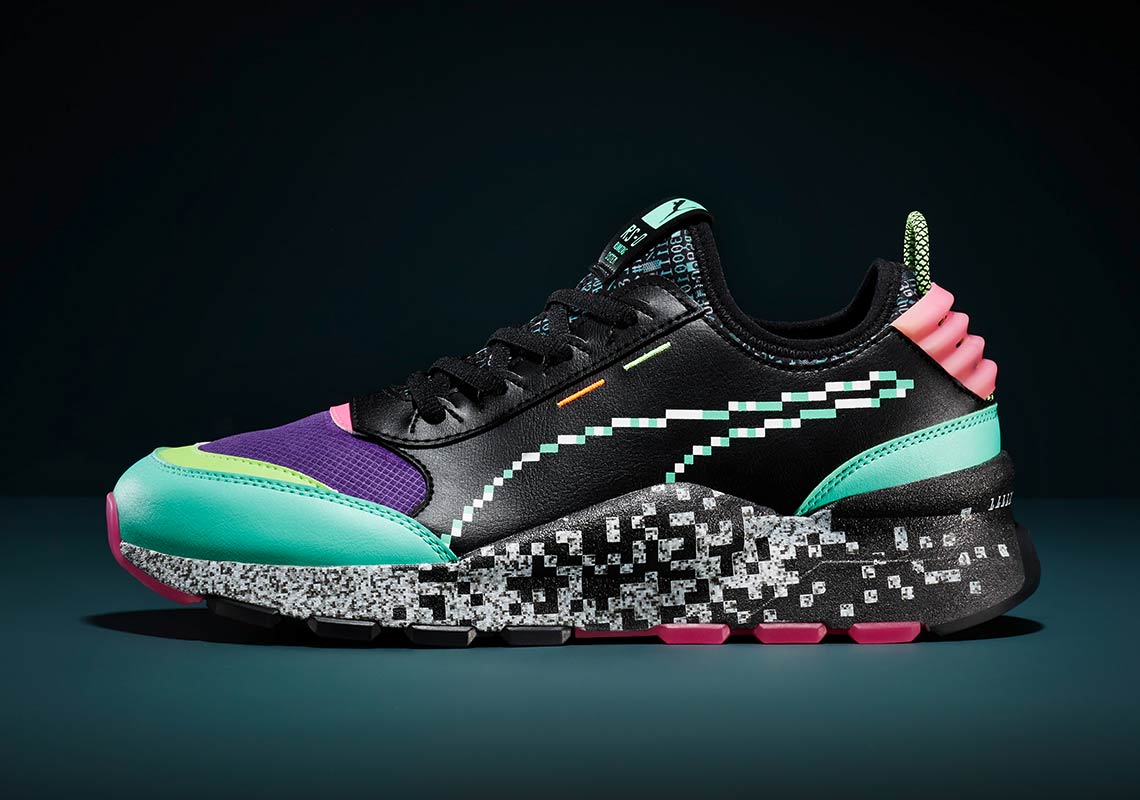 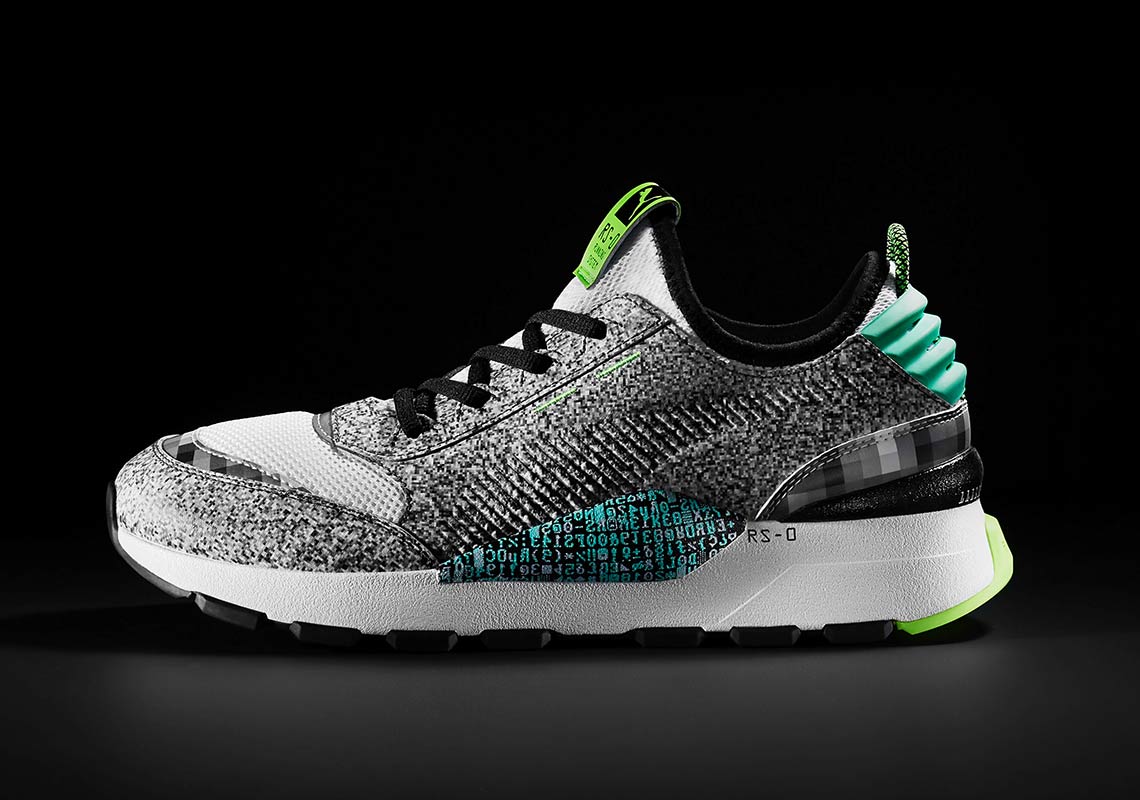 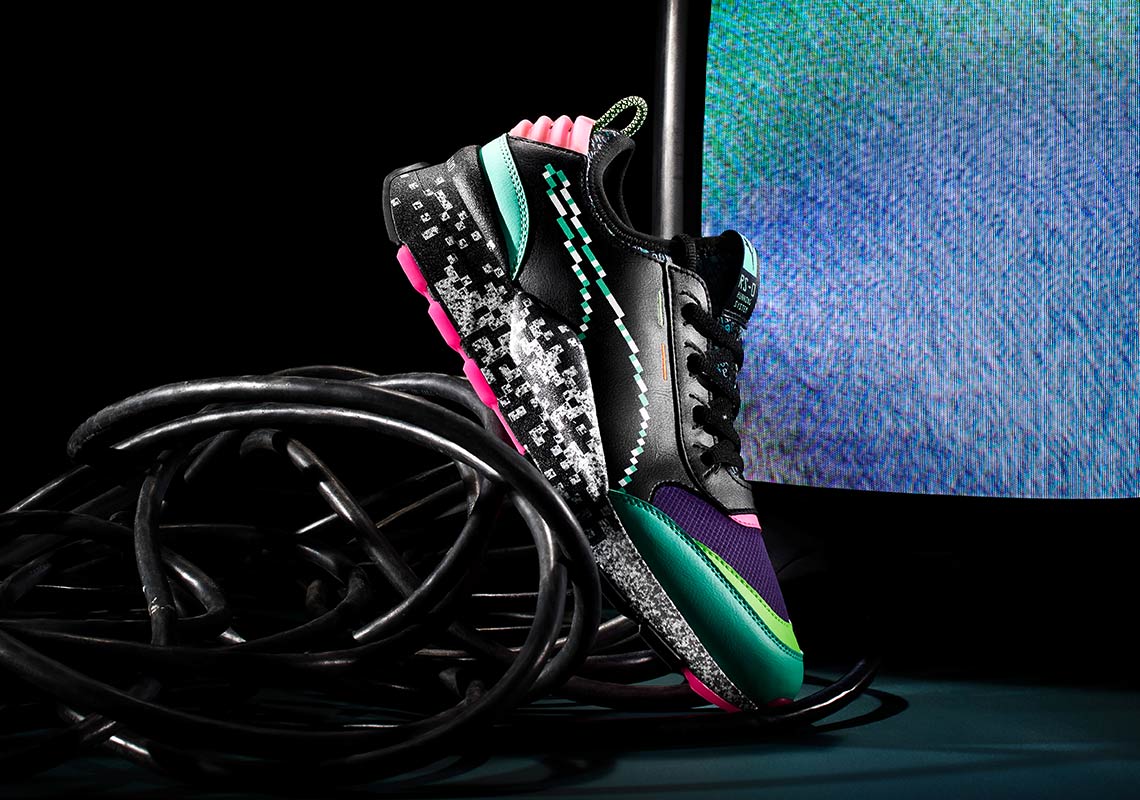 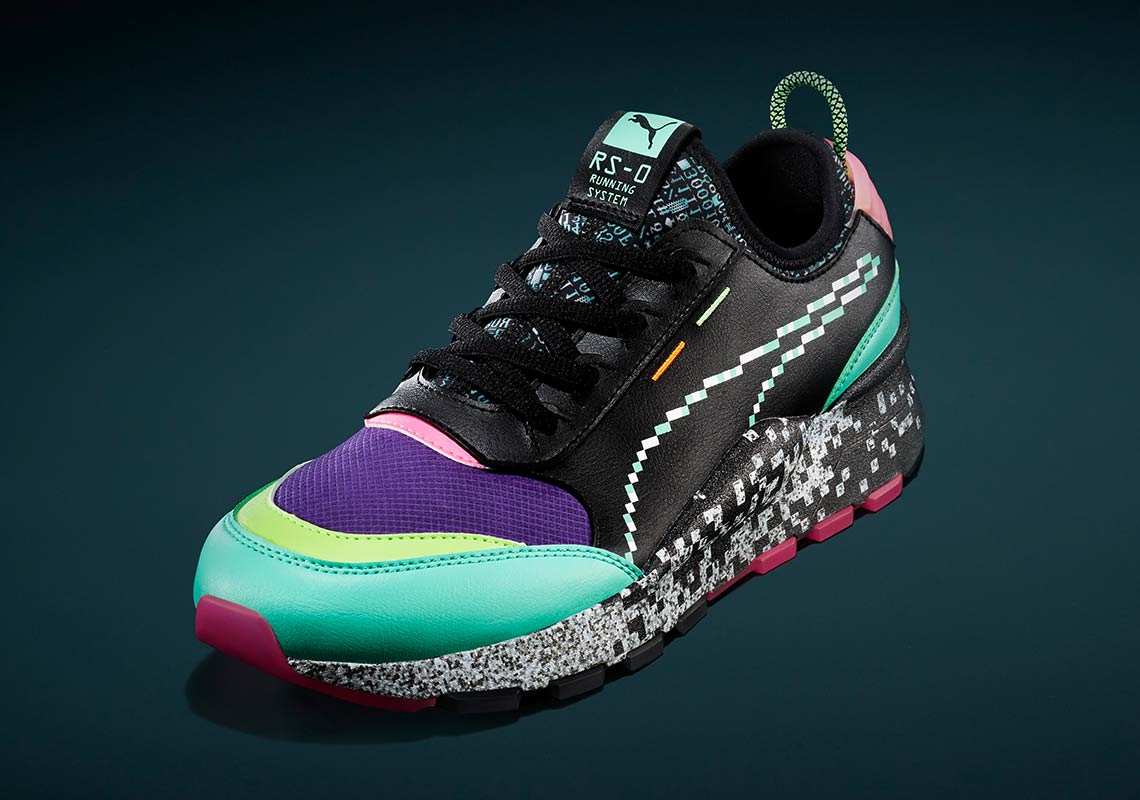 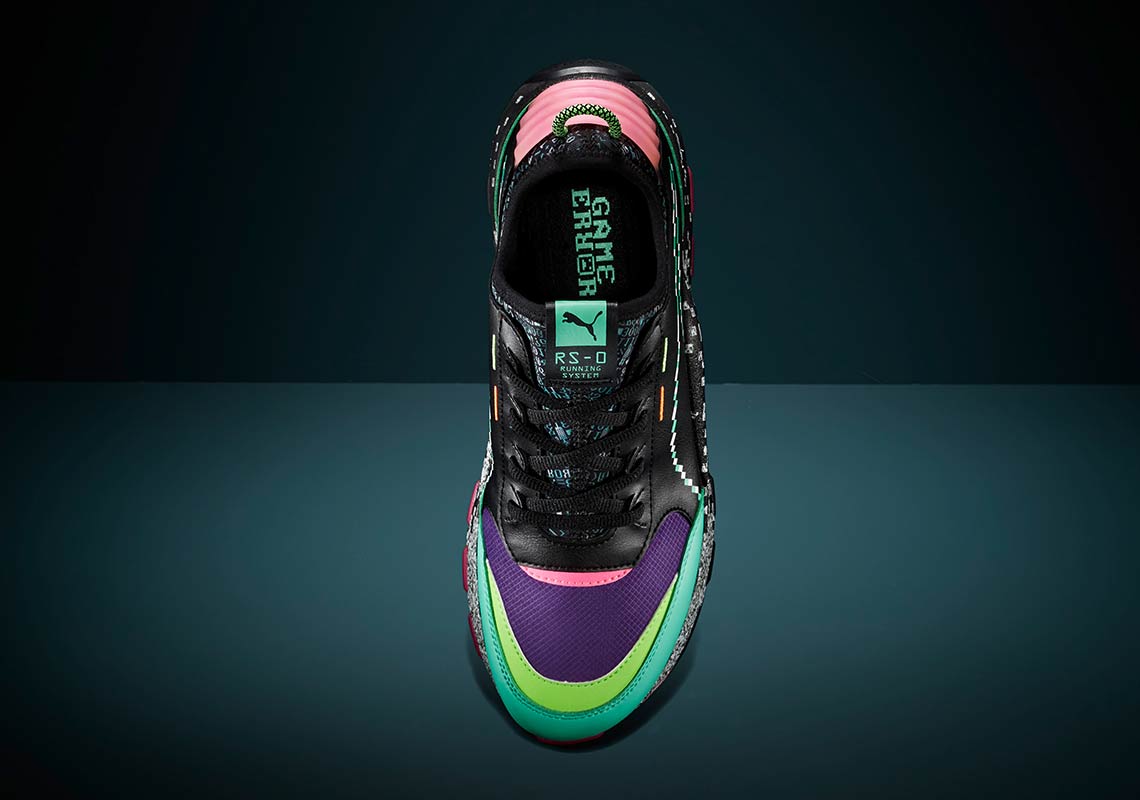 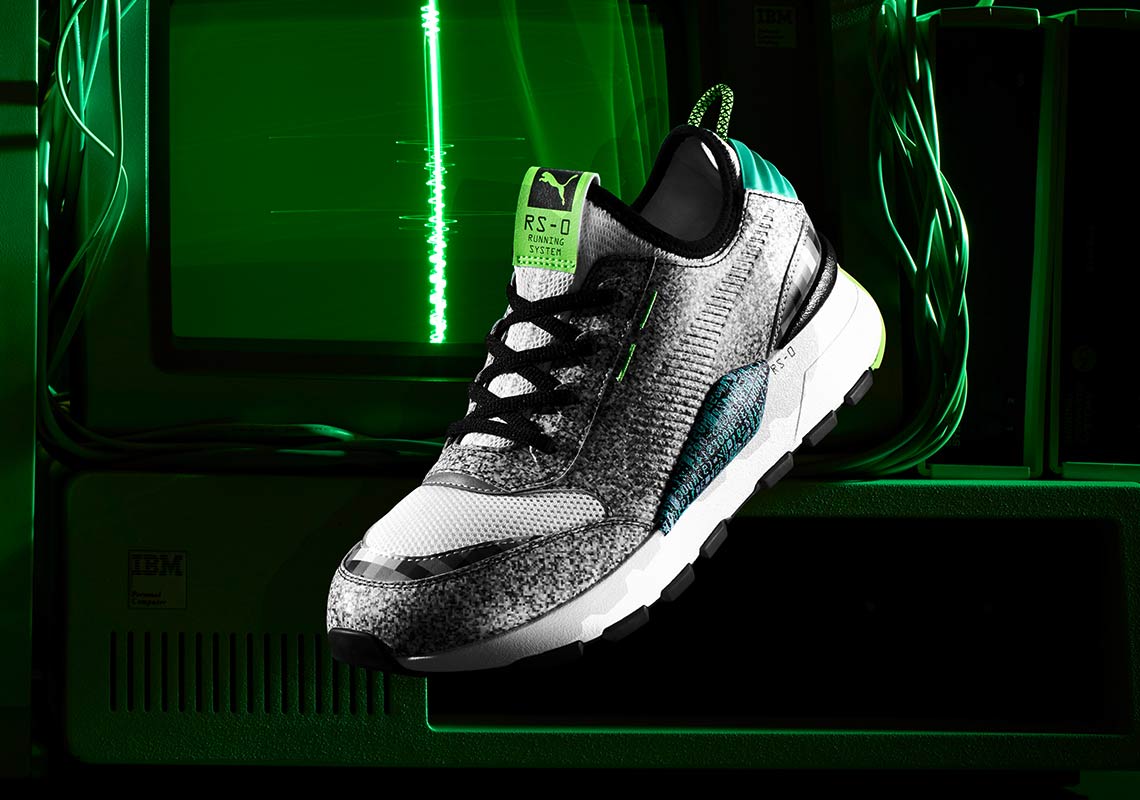 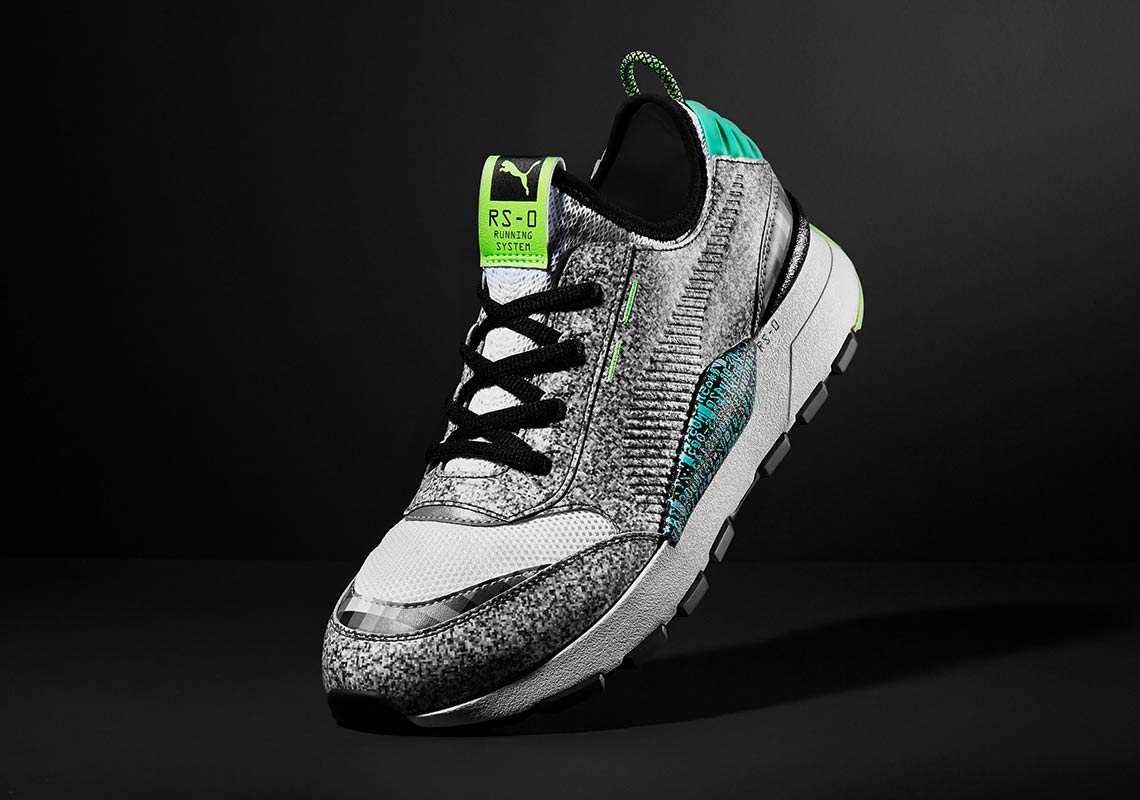 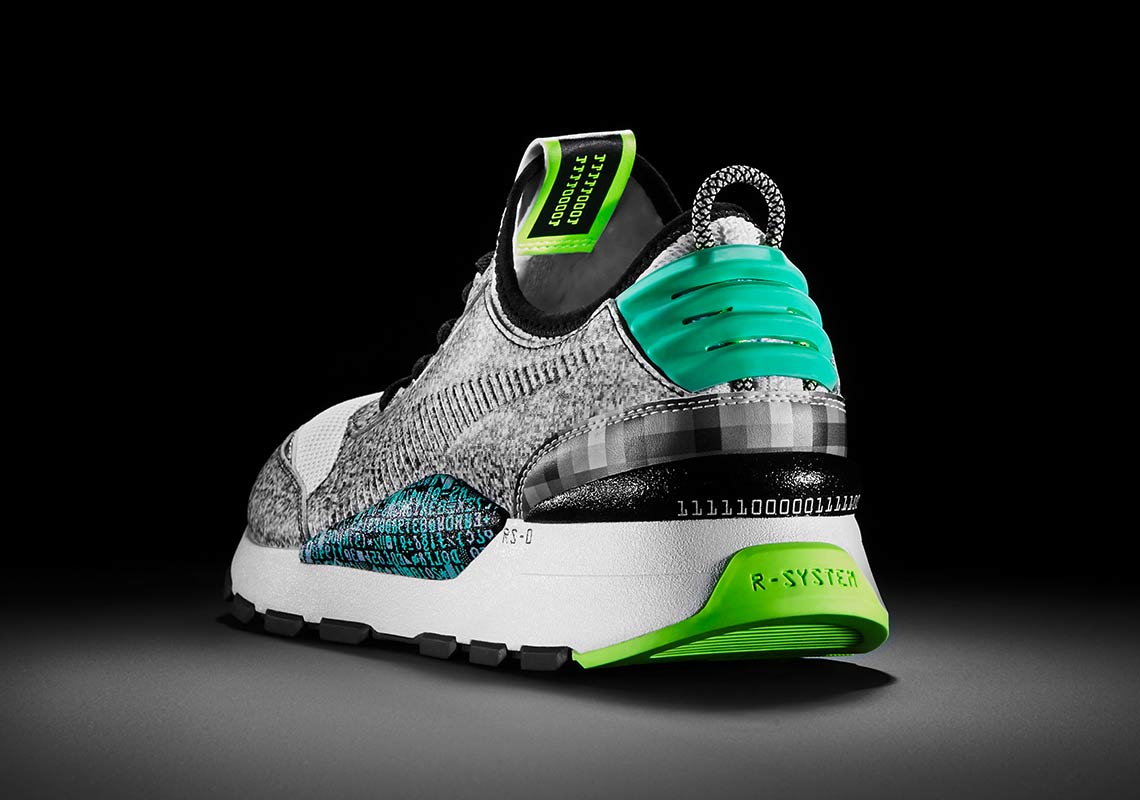 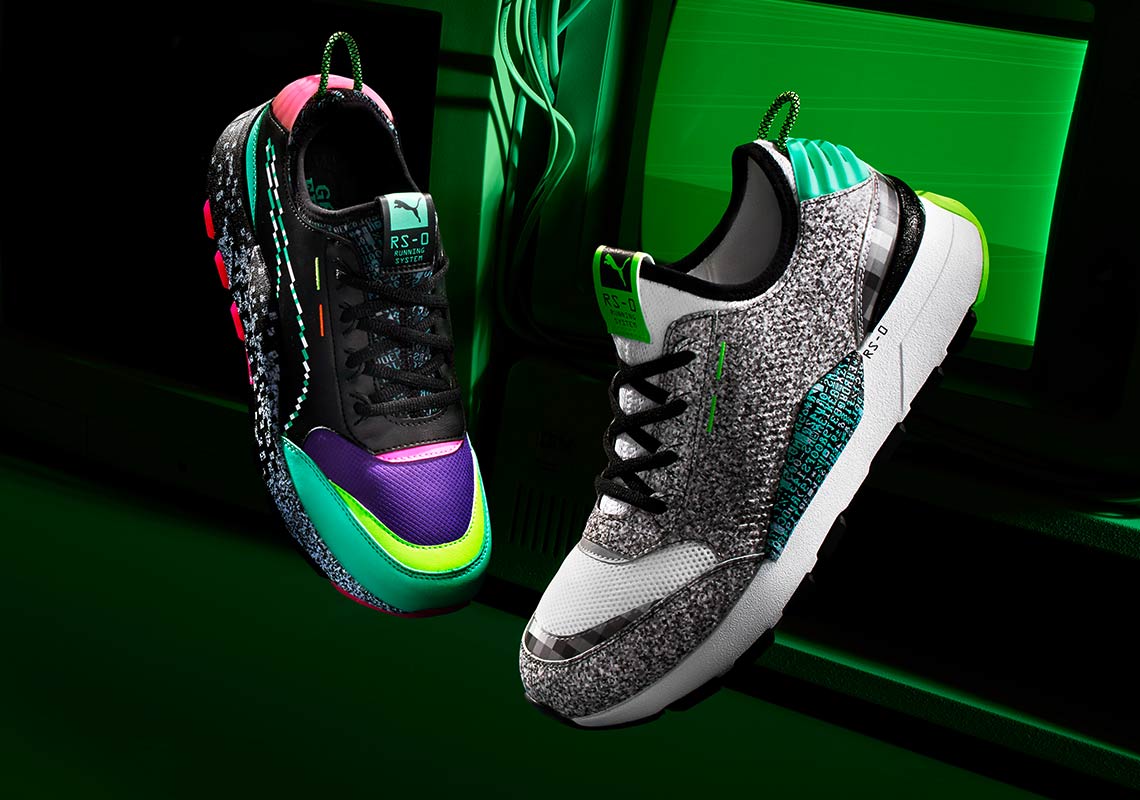