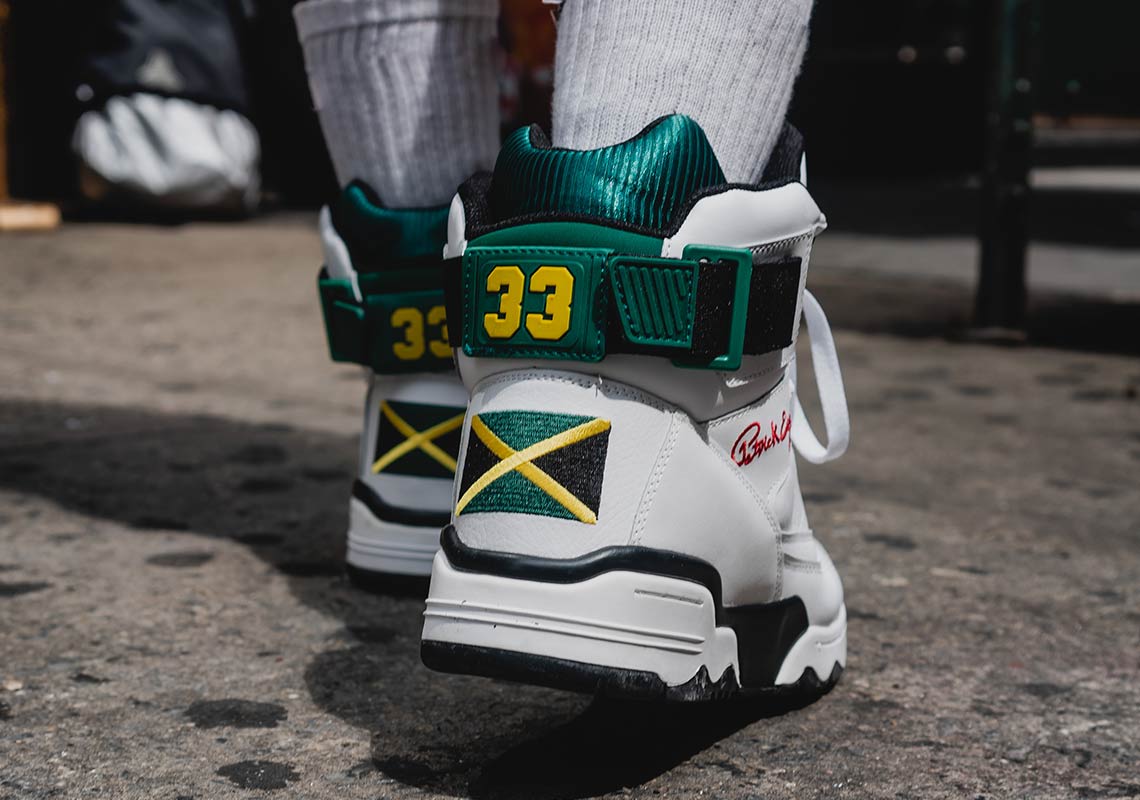 After dropping a “Capital Punishment” 33 High to honor the 20th anniversary of late Bronx MC Big Pun’s classic album in June, Ewing Athletics is back again with a new three-shoe collection for August. The pack consists of a white 33 High with Jamaican black, red, yellow, and green detailing that nods to Patrick Ewing’s birthplace of Kingston, a stark two-tone black and white take on the Center, and a summer-ready white/gum Sport Lite. All three shoes feature the bold retro tongue branding and chunky construction that the Ewing line has become known for as well as the Hall Of Fame big man’s signature on the lateral side of the upper for an extra touch of retro style. This three-pack of retro kicks from the heritage brand are all available now on the Ewing Athletics webstore and select Ewing retailers, with an MSRP of $120 for the 33 Hi and Center, while the Sport Lite arrives at $115. 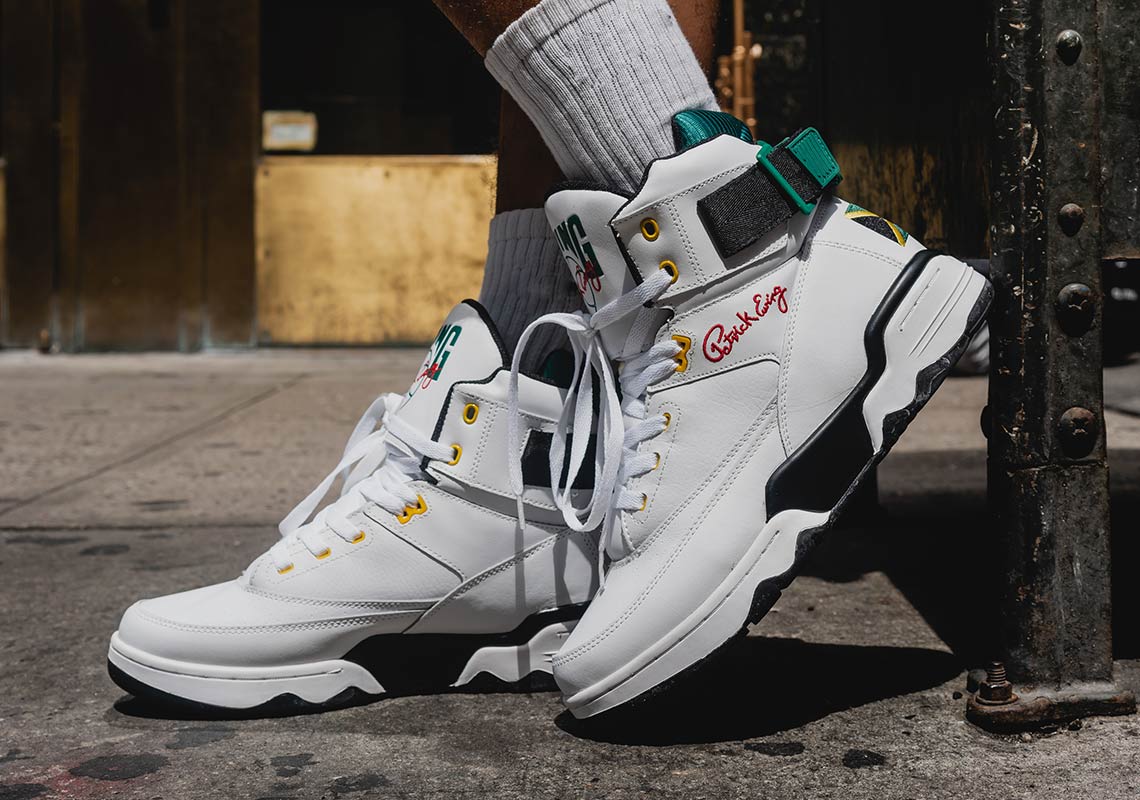 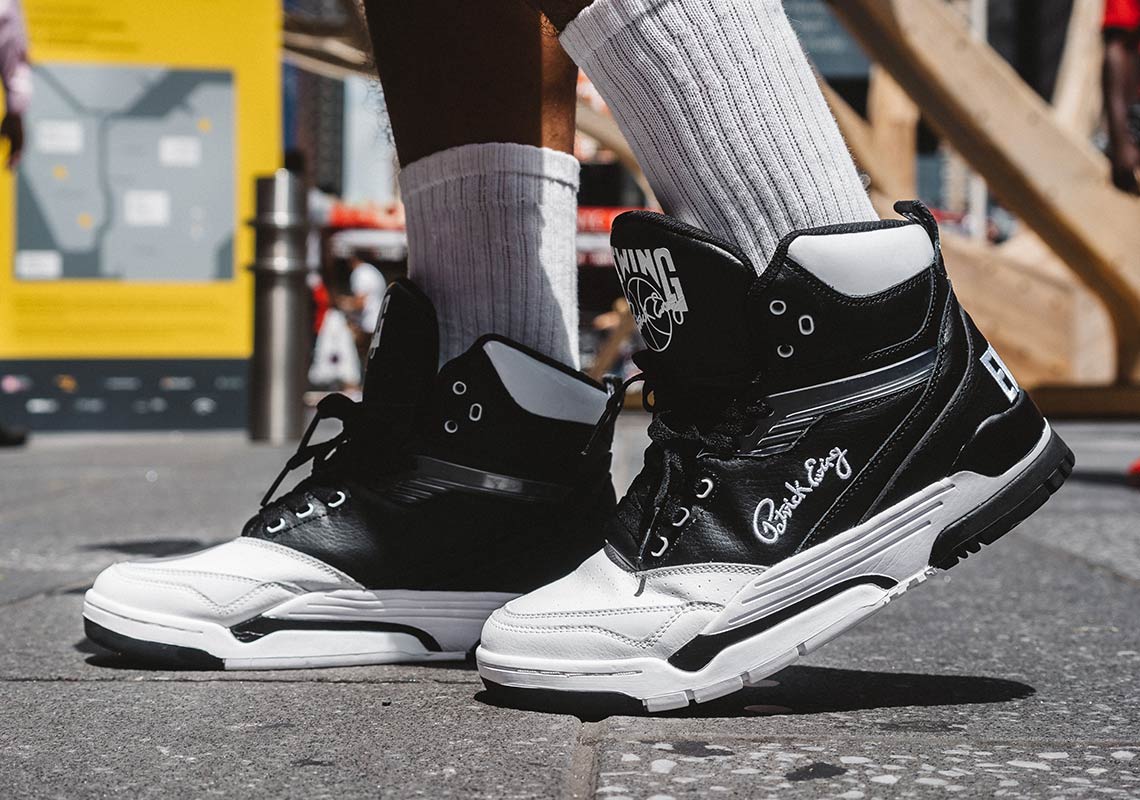 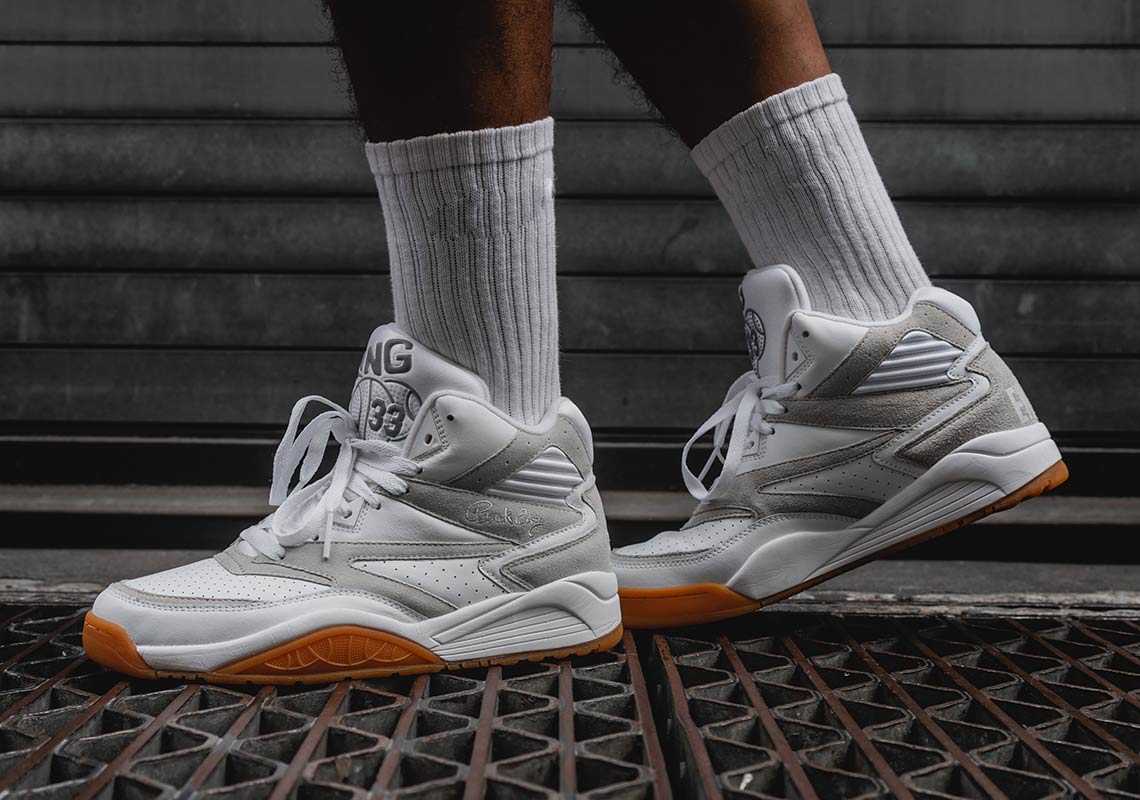 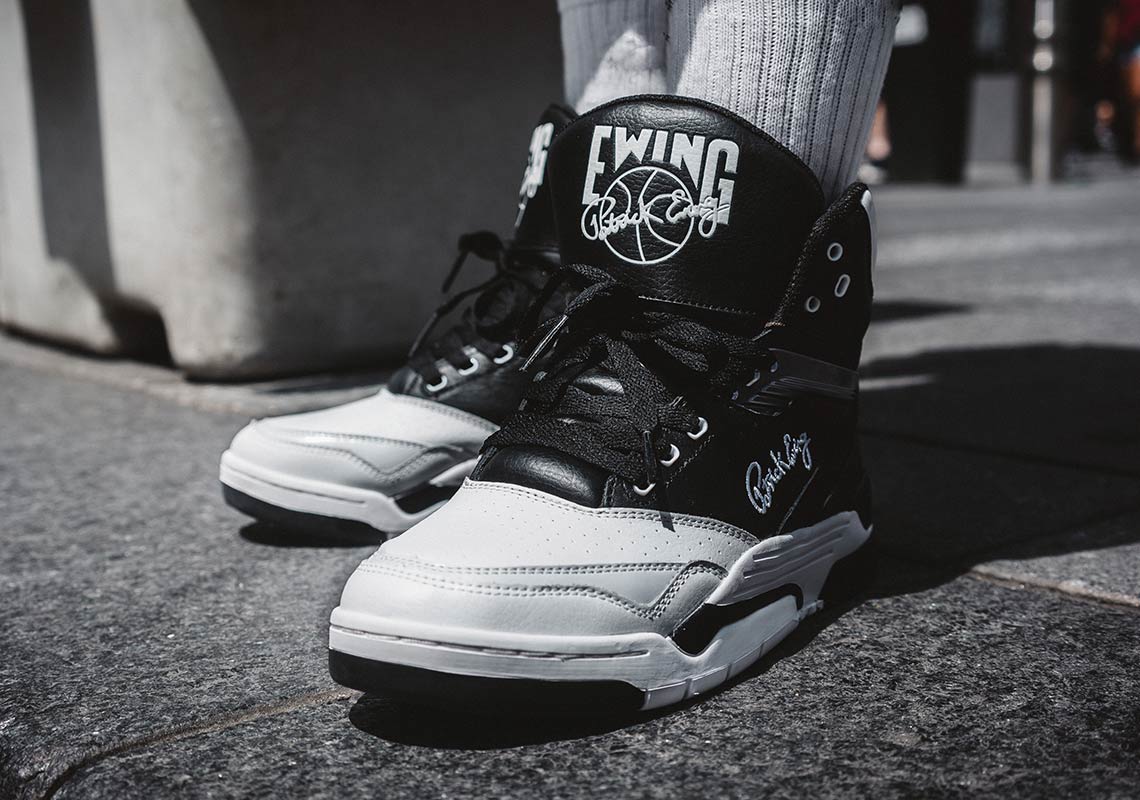 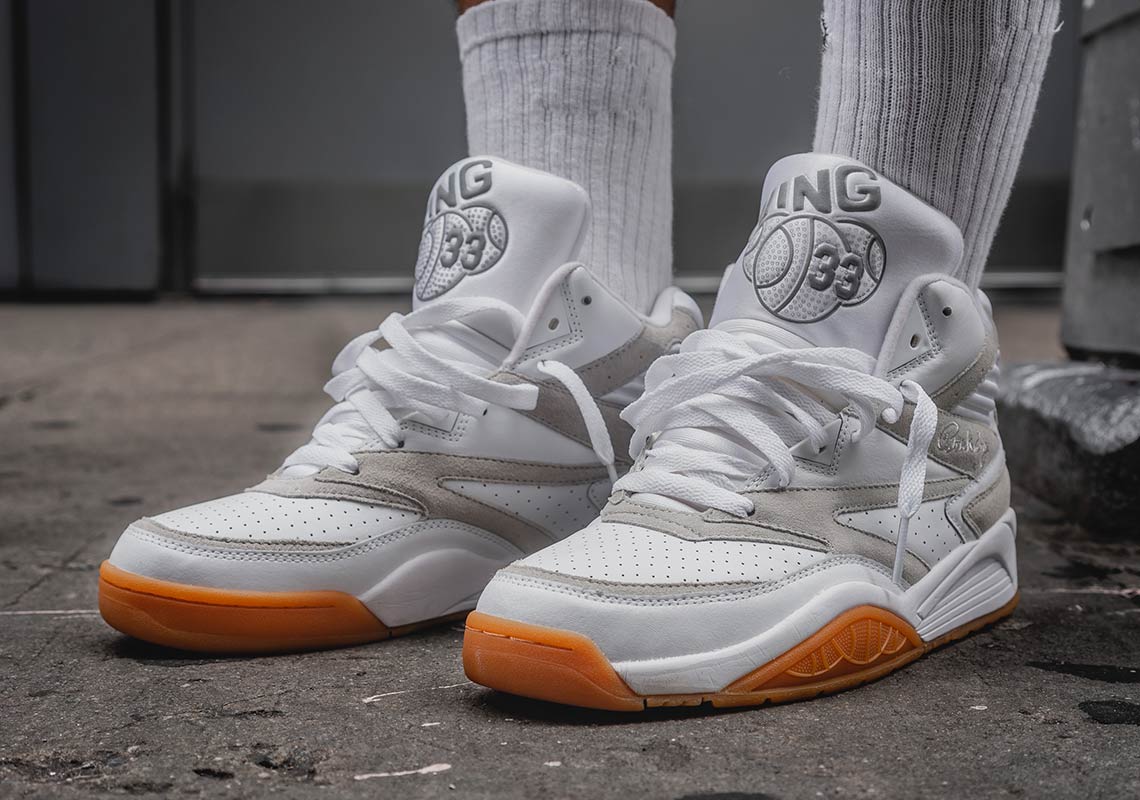