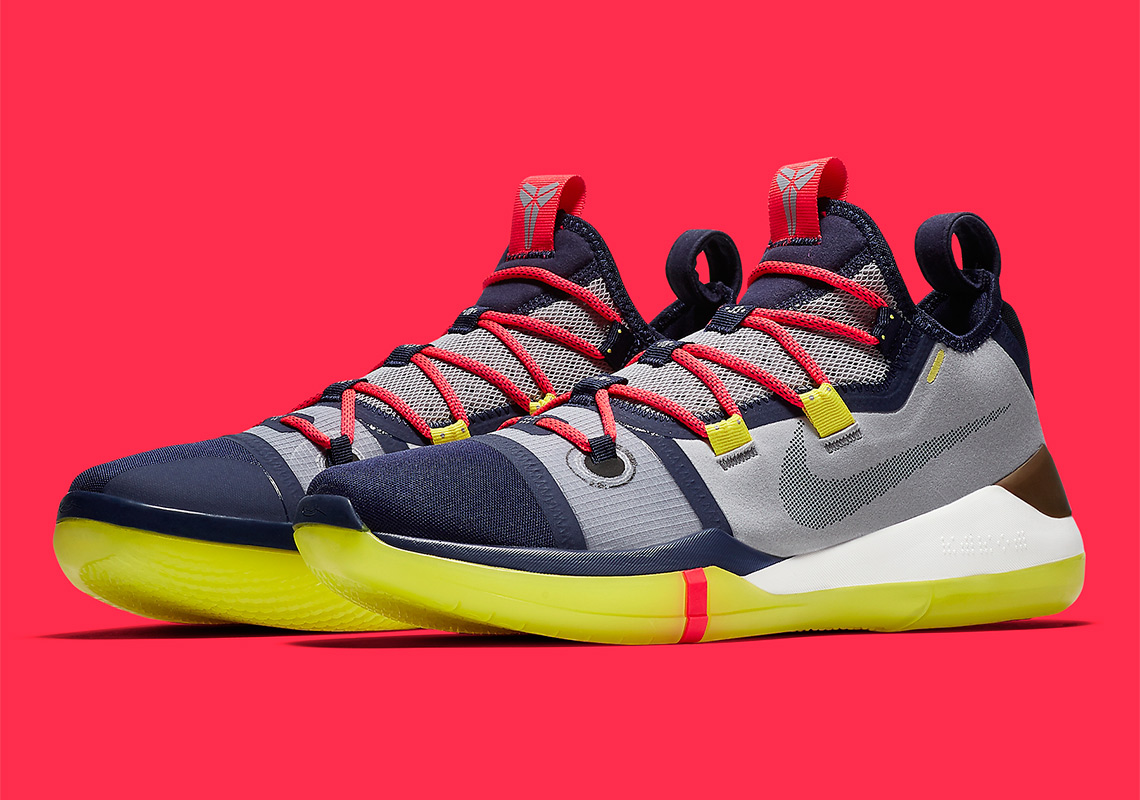 Kobe Bryant is still a presence in the game of basketball largely due to his popular performance shoes with Nike. This August 24th, dubbed Kobe Day, will see the release of the newest signature shoe of the Black Mamba’s post-retirement era, a silhouette that was first debuted by Demar Derozan at the Drew League. The retail price is set at $140, which makes sense given the lack of a highly engineered Flyknit upper. Still, the shoe’s slip-on bootie construction and Zoom Air cushioning, this Kobe AD model promises to perform just as well. See a detailed look at this debut colorway below and stay tuned for the release this Thursday, August 24th.

Where to Buy: Nike Kobe AD 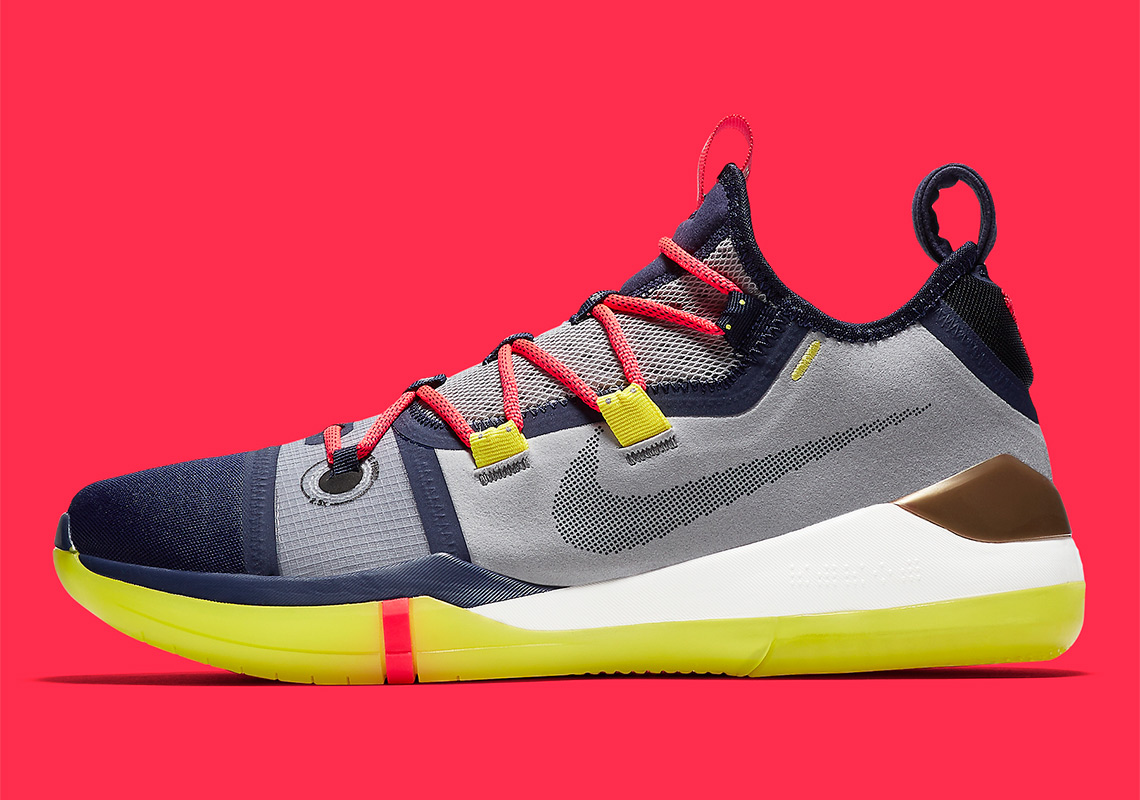 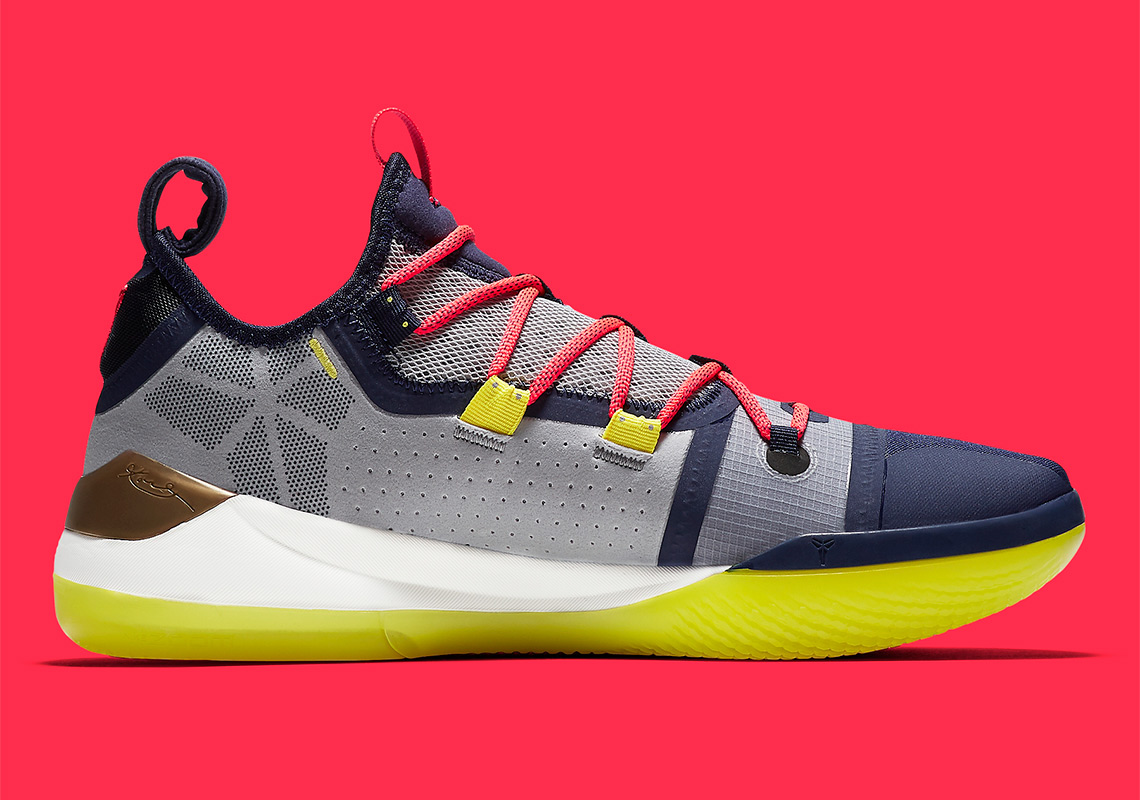 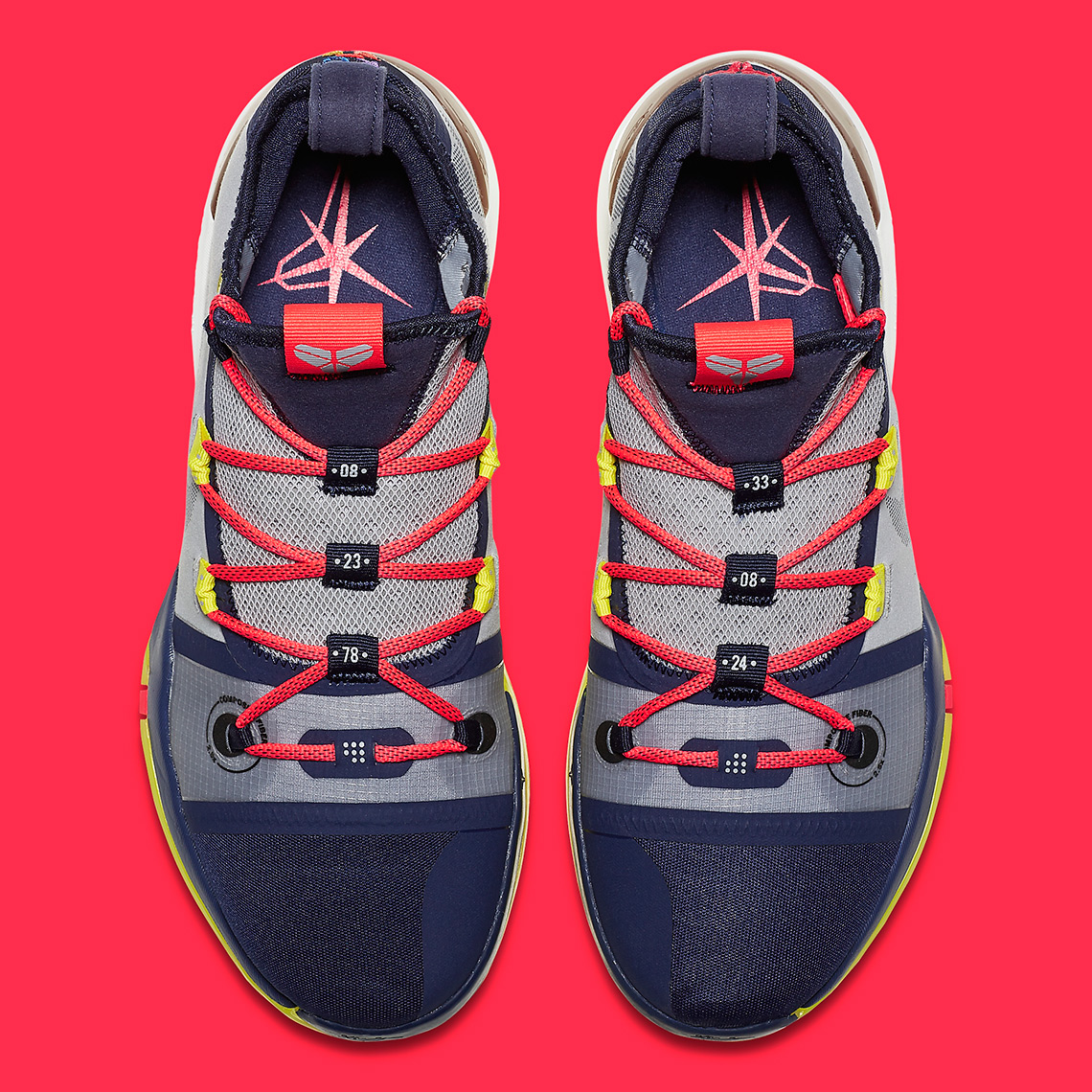 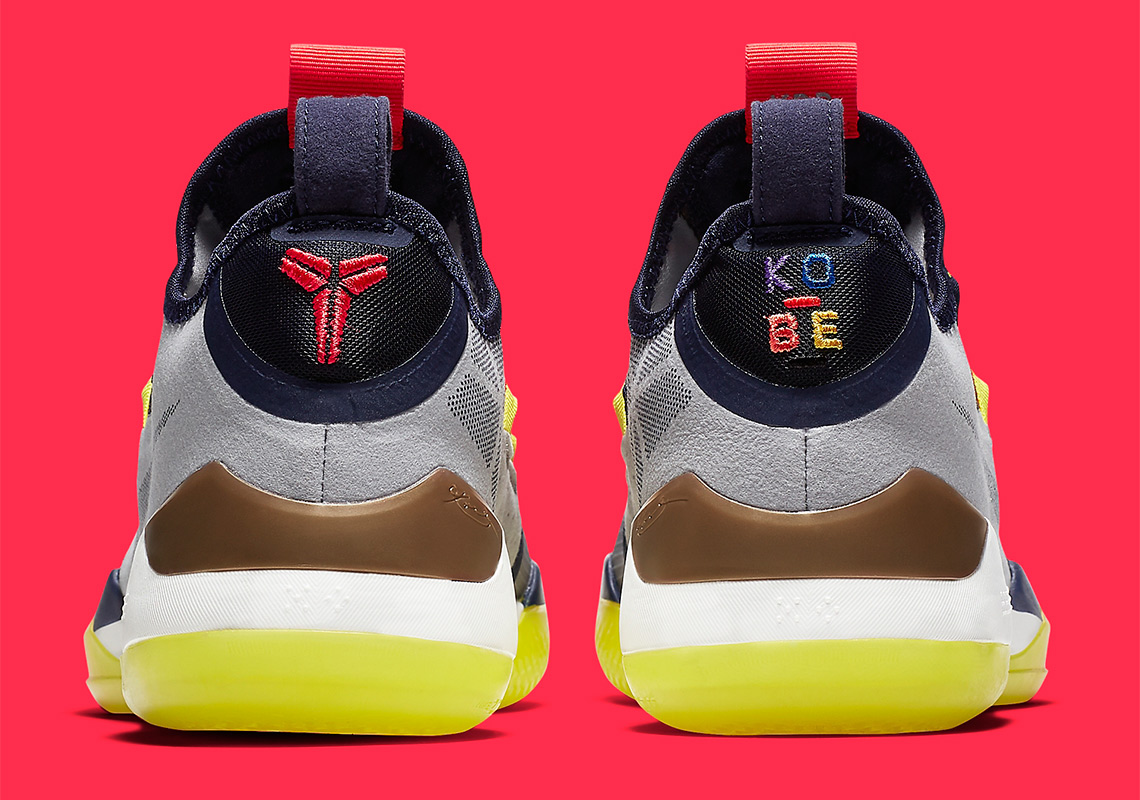 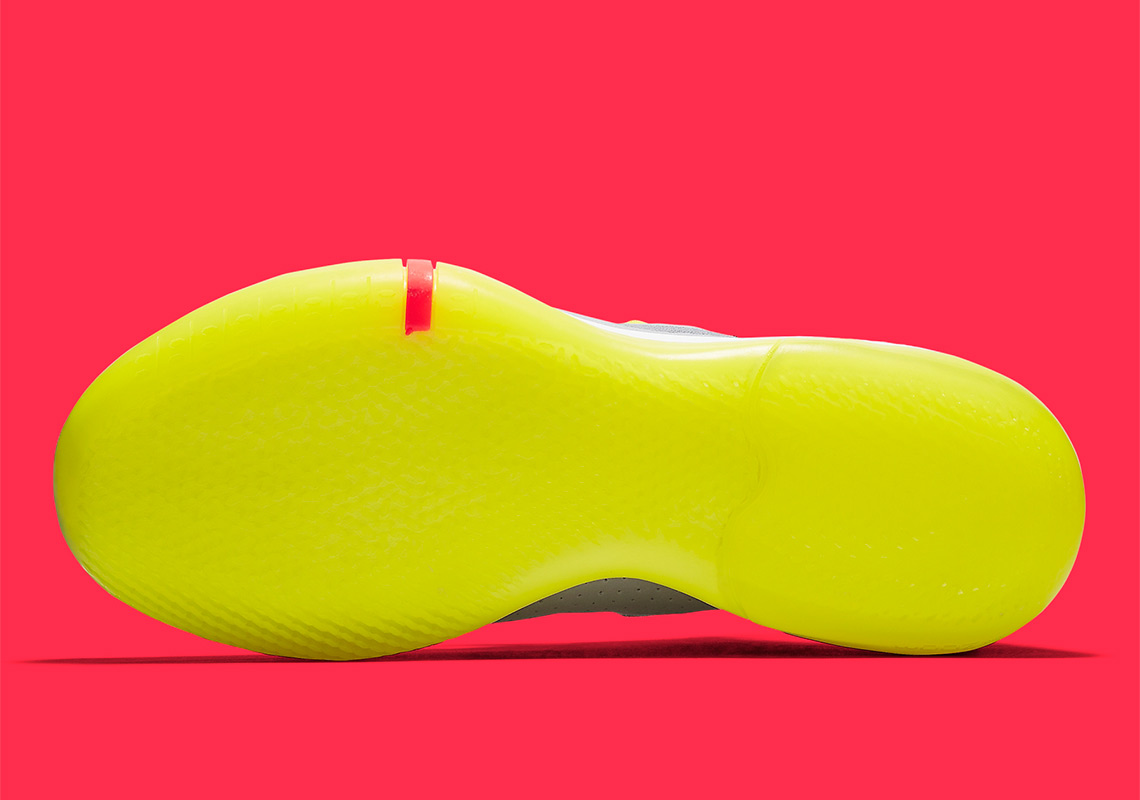