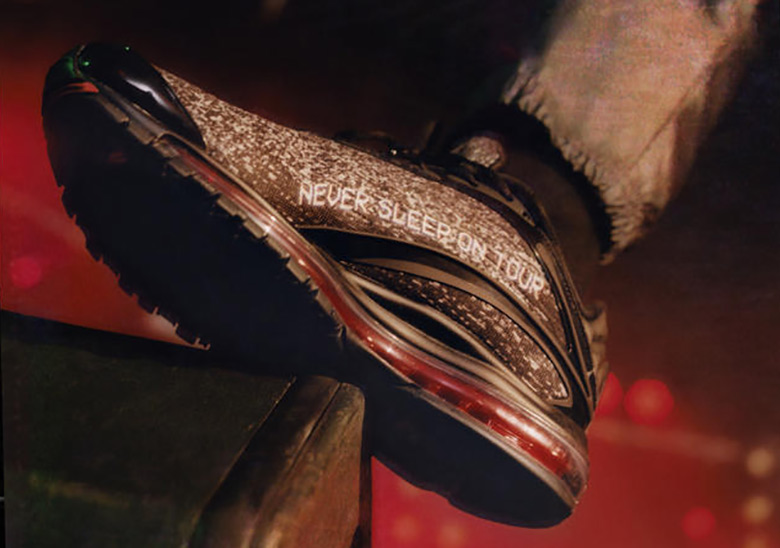 Where To Buy The Skepta x Nike Air Max Deluxe

UK grime sensation Skepta has become one of the Swoosh Brand’s top collaborative partners as of late. Not many people can claim to have three collaborations with one of the most recognizable brands in the world, but next week, Joseph Adenuga will be able to add that distinction to his budding portfolio. Utilizing his roadman-inspired aesthetic, Britain’s top hip-hop representative is set to release his third co-branded Air Max sneaker over the last two years. Calling upon the resurgent Air Max Deluxe for his second drop this calendar year alone, this selection pays homage to his tireless effort and the insomnia-ridden nights he perseveres through when hitting the road to share his musical gift with his millions of steadfast fans.

On June 14, 2018, Skepta released his most popular single to date, “That’s Not Me” encapsulating his love and devotion to the city of New York, one of the metropolises most fundamentally associated with hip-hop. With that record in mind, the medial side of this SK Deluxe reads “NEVER SLEEP ON TOUR”, and its upper boasts a static pattern that emulates his award winning music video for the aforementioned ballad that will always connect the rapper to the Big Apple. Pairs of this honorary collaboration will arrive a select retailers on September 8th, so grab another detailed look below as well as a comprehensive list of retailers that should help you secure a pair come drop day. 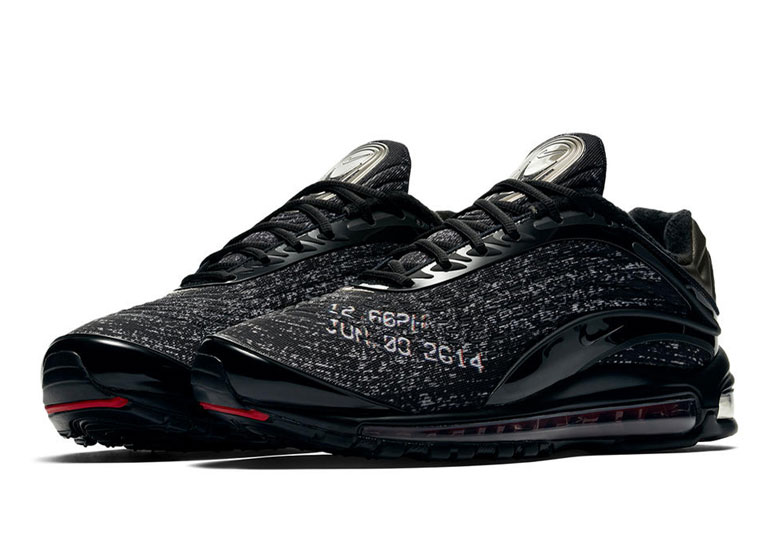 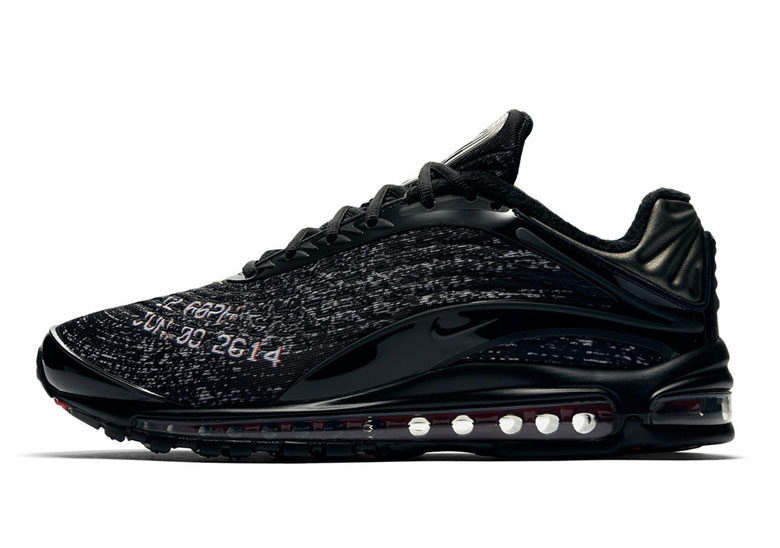 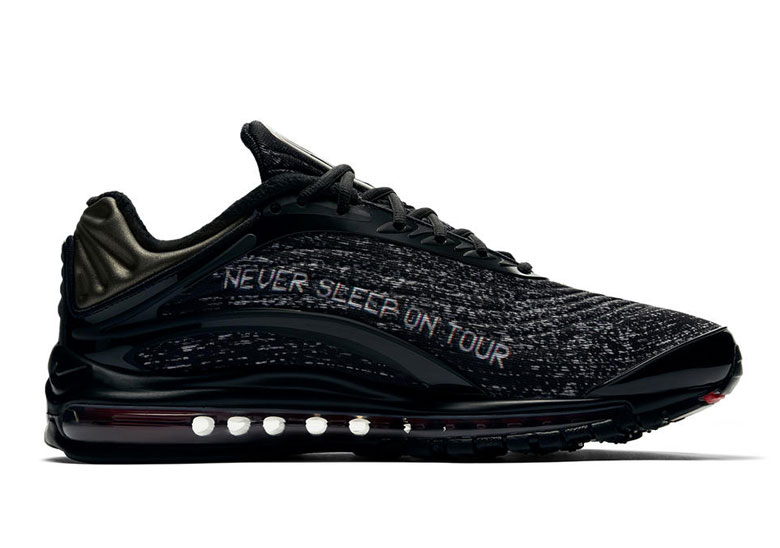 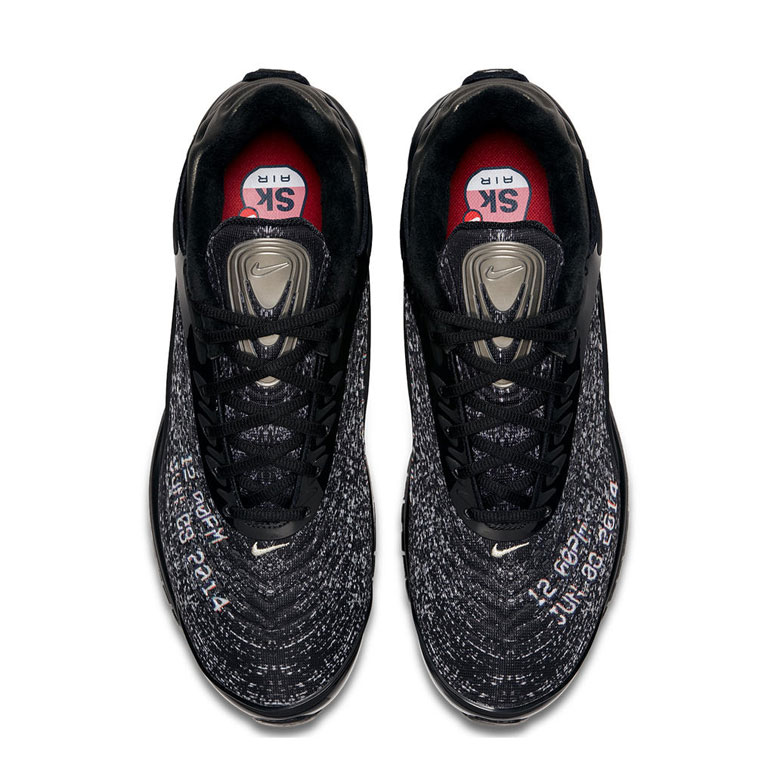 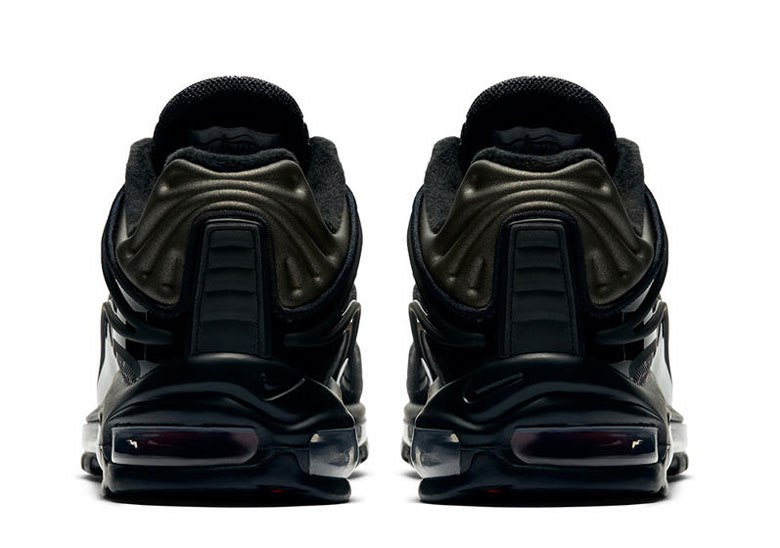