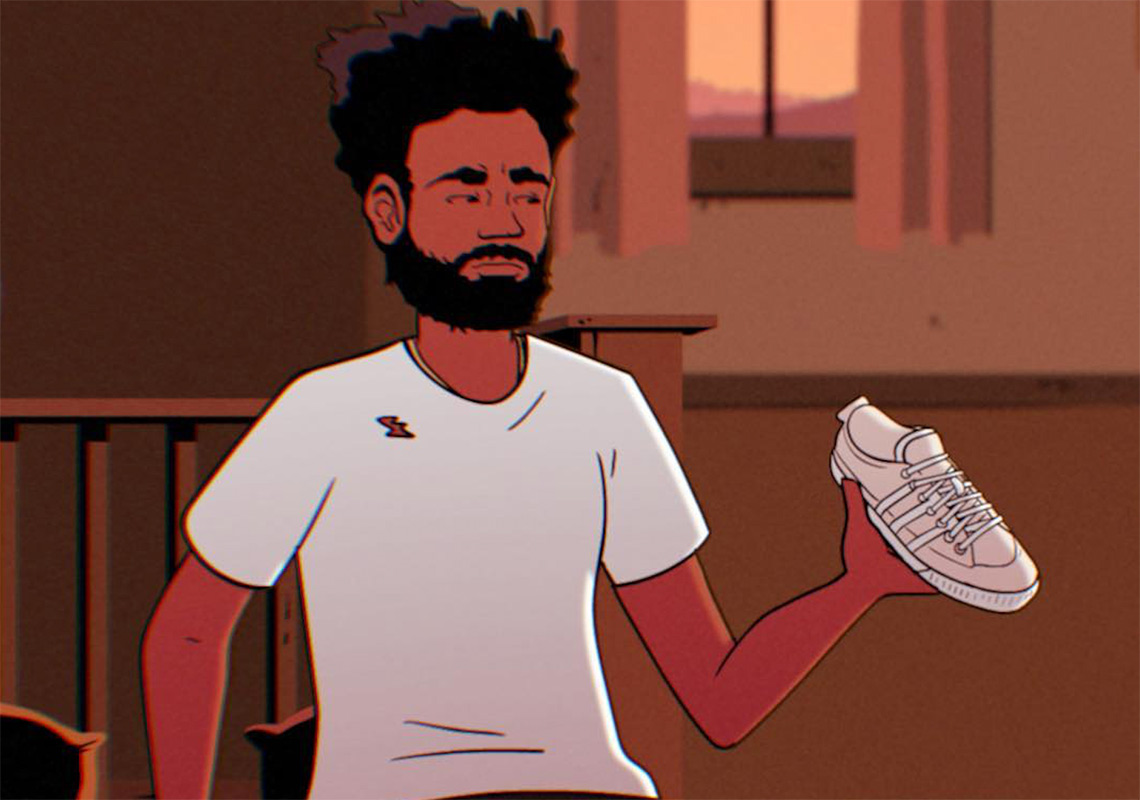 A Childish Gambino Collaboration With adidas May Be In The Works

Today, adidas Originals officially announced the newest member of their robust squad of celebrities and entertainers – Donald Glover aka Childish Gambino. Although Gambino may not be an influential icon in the world of fashion, he’s an effective needle-mover that’s been at the forefront of music, television, and film for years, gaining a massive audience for his poignant work on Atlanta and his crucial messaging in his music.

This animated short, which features a stoic Glover unboxing a new pair of adidas footwear, possibly hints at a collaboration with the multi-talented creative, so stay tuned more on this new partnership between adidas Originals and Childish Gambino. 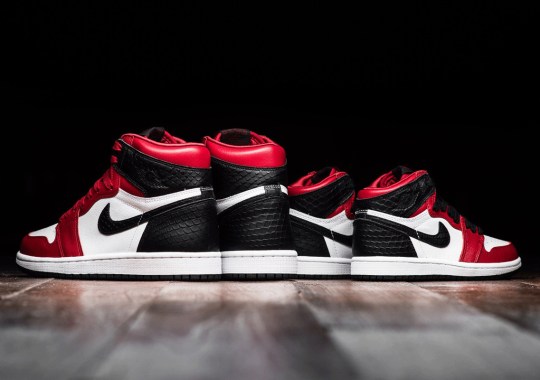 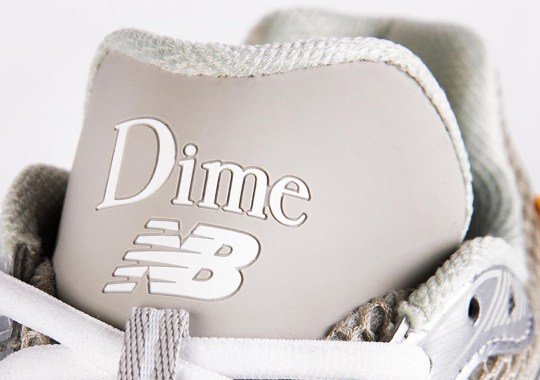 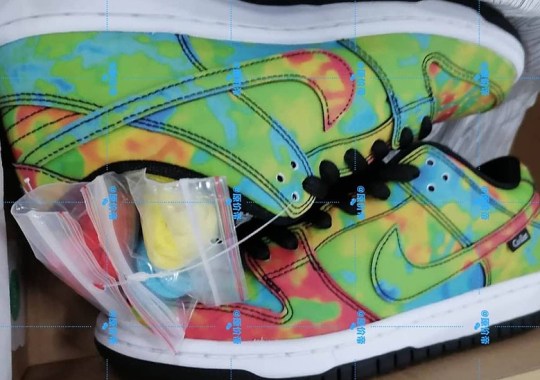