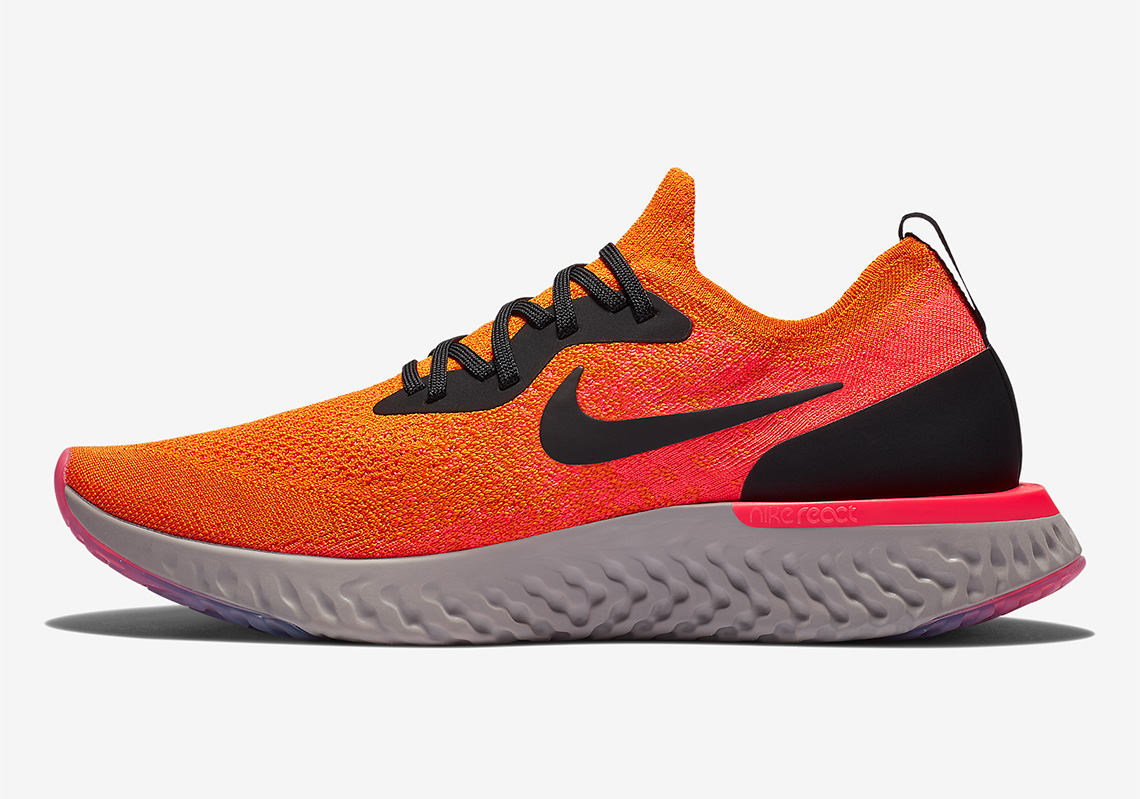 When everything is said and done and all the dust settles, the Nike Epic React might turn out to be one of the Swoosh Brand’s most important silhouettes of the year. Was it the most popular? No. Is it the best selling? No. But one thing that it can say, is that it helped lay the groundwork for the React Element 87, just about everyone’s early favorite for 2018’s shoe of the year. After a bounty of refreshing introductory colorways, the Epic React is set to take on a dazzling “Copper Flash” tone that sees the majority of its upper dressed in a warm combination of orange and red. Its customarily eye-catching sole unit sports a cool grey hue while its outsole ushers in a whimsical gradient effect atop its reinforced areas – aiding in this running shoe’s longevity. Enjoy a detailed look at this brightly-colored React iteration below and look forward to its arrival at Nike.com and other Swoosh Brand retailers on September 22nd.

Where to Buy: Nike Epic React 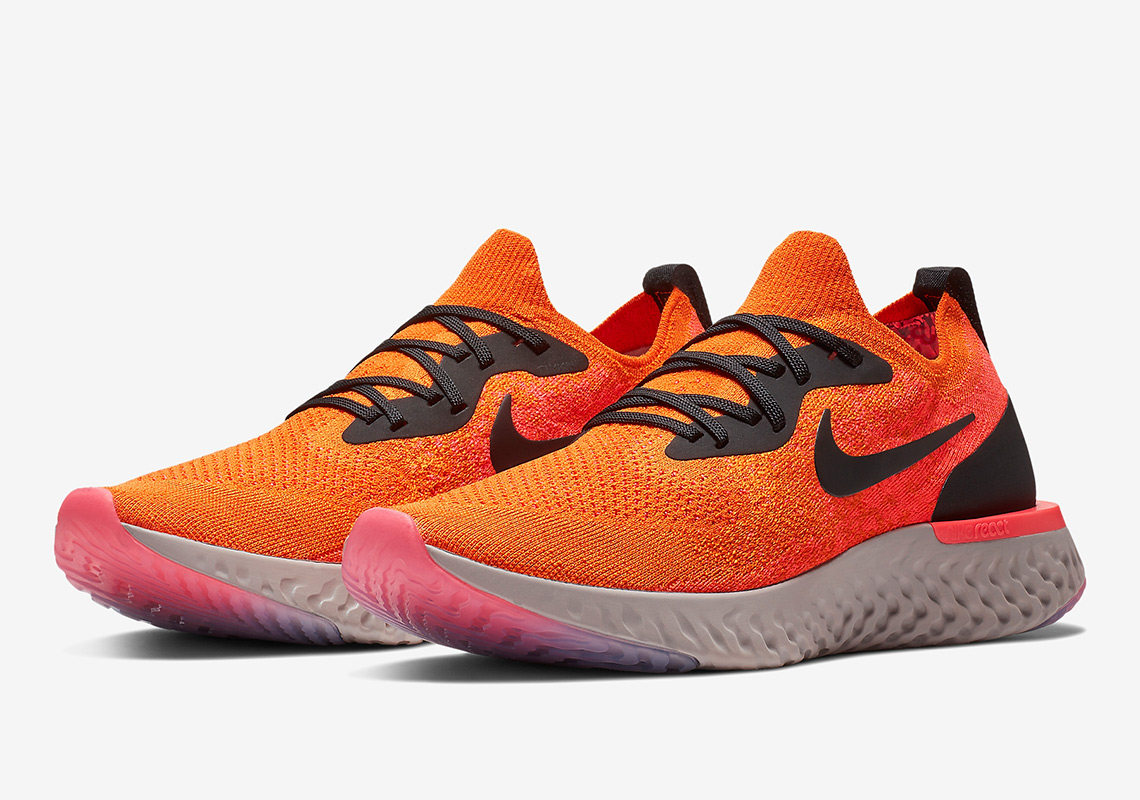 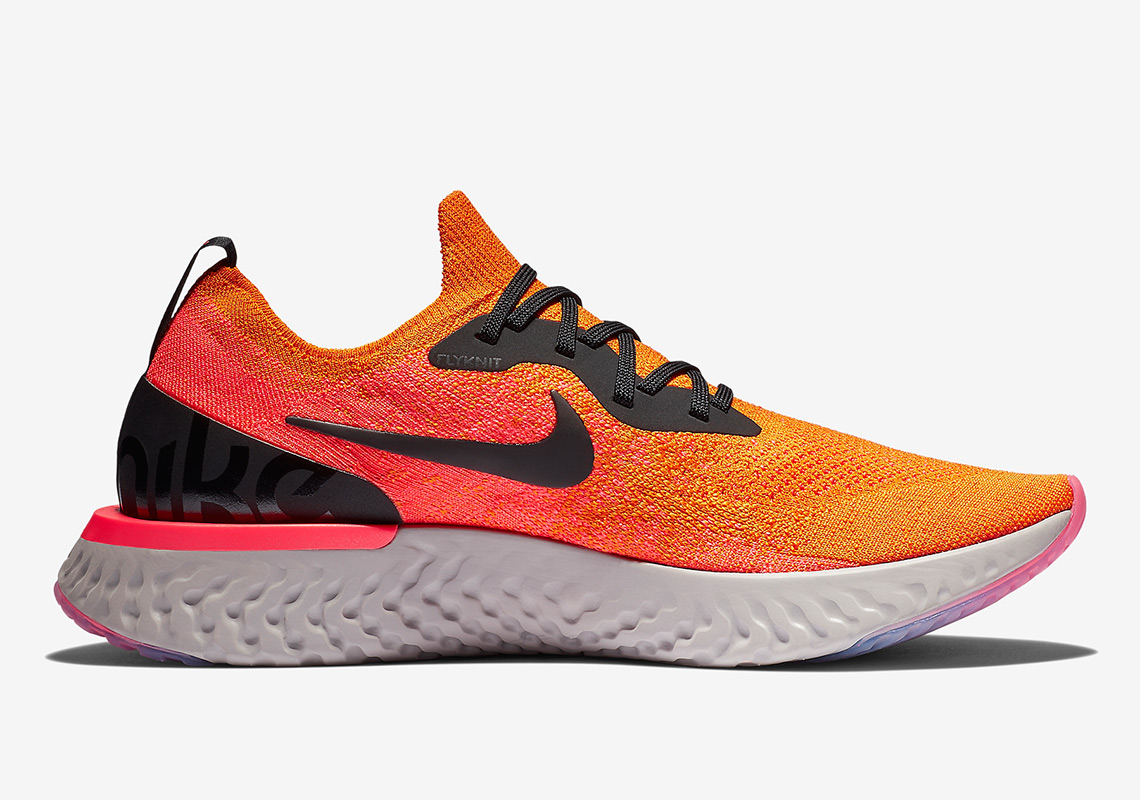 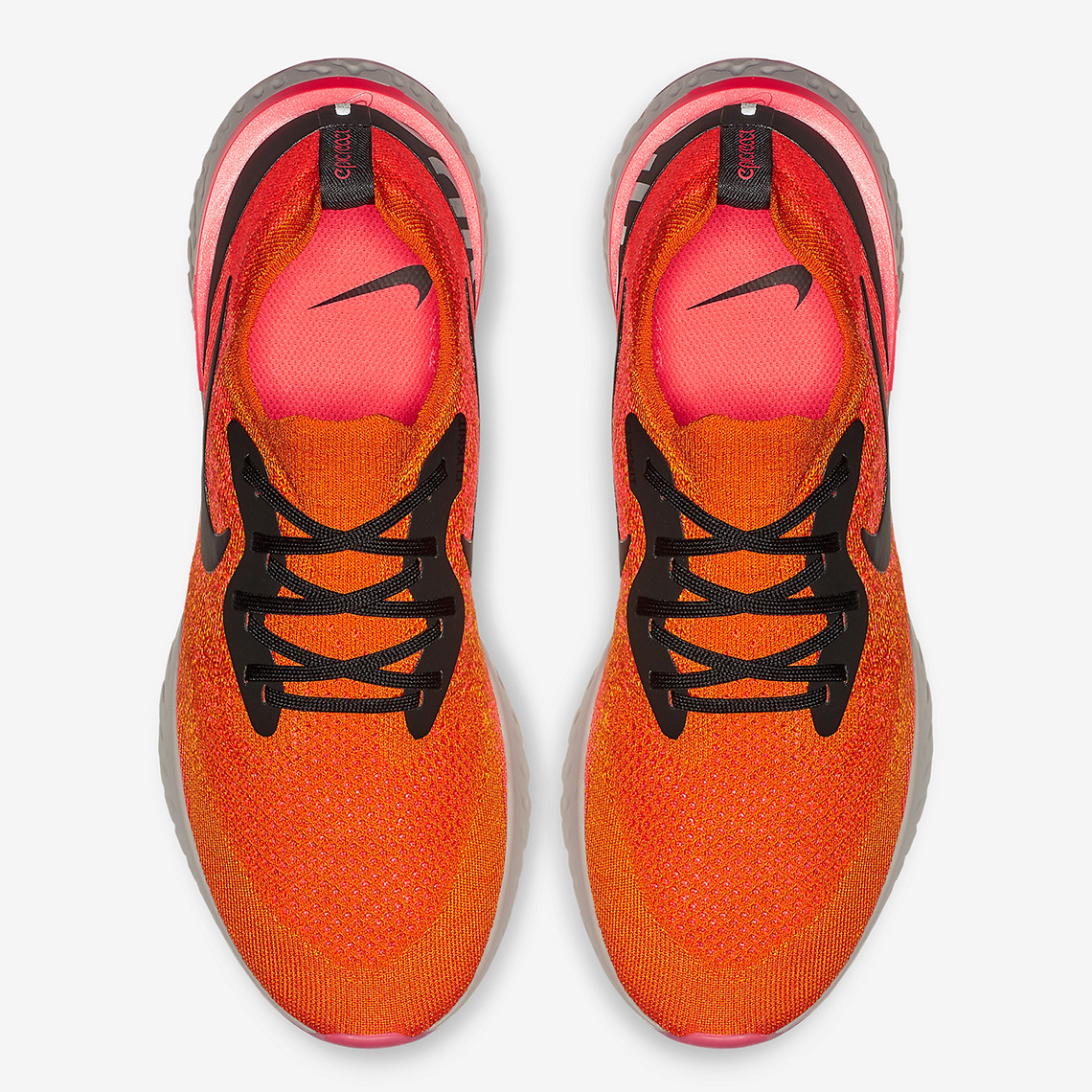 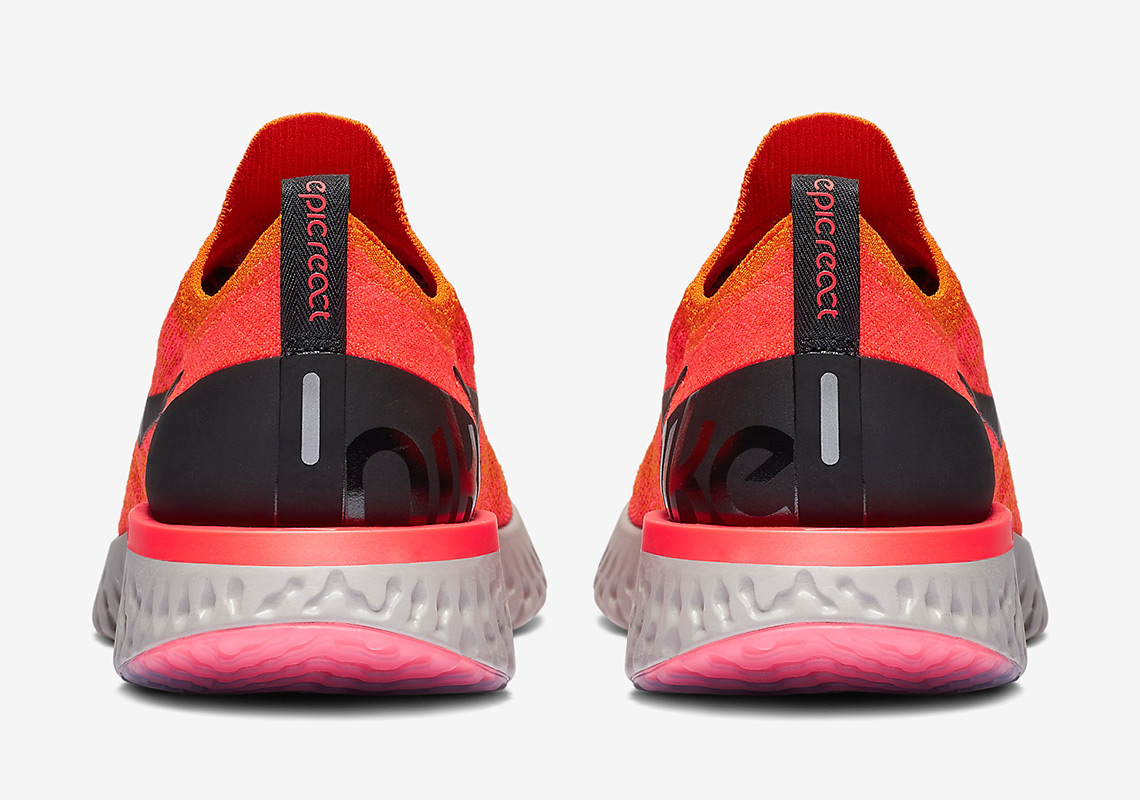 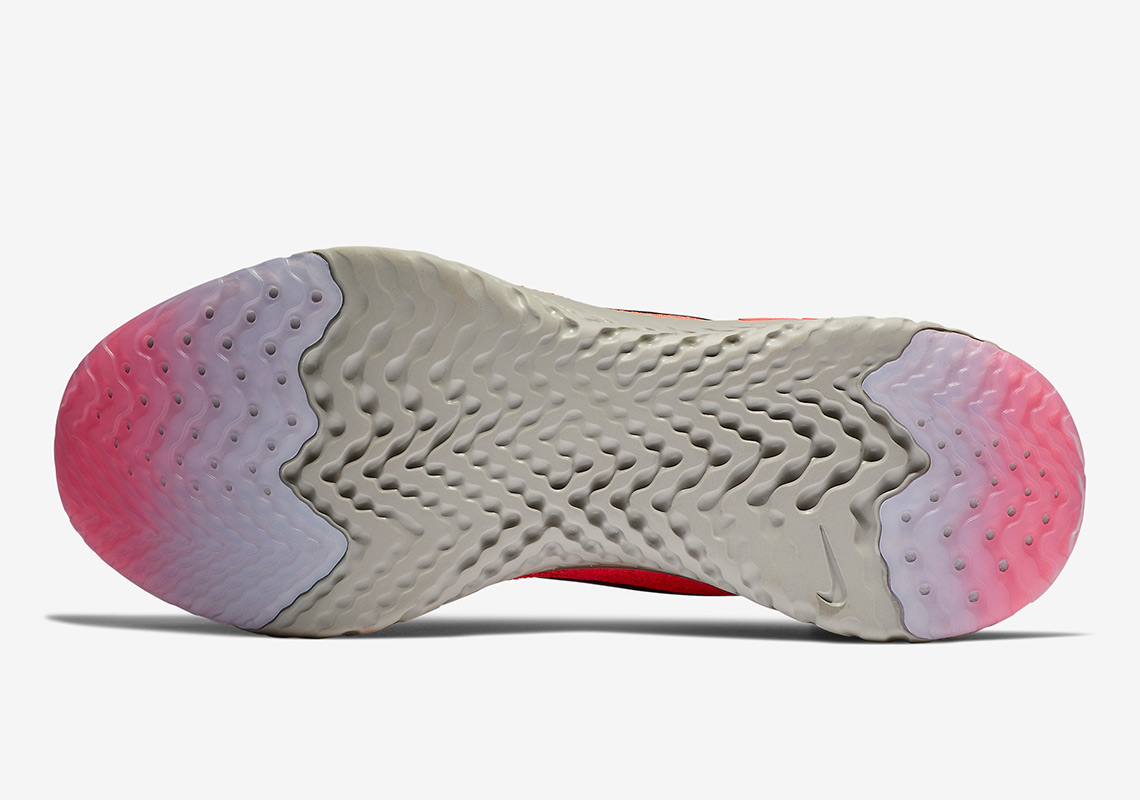