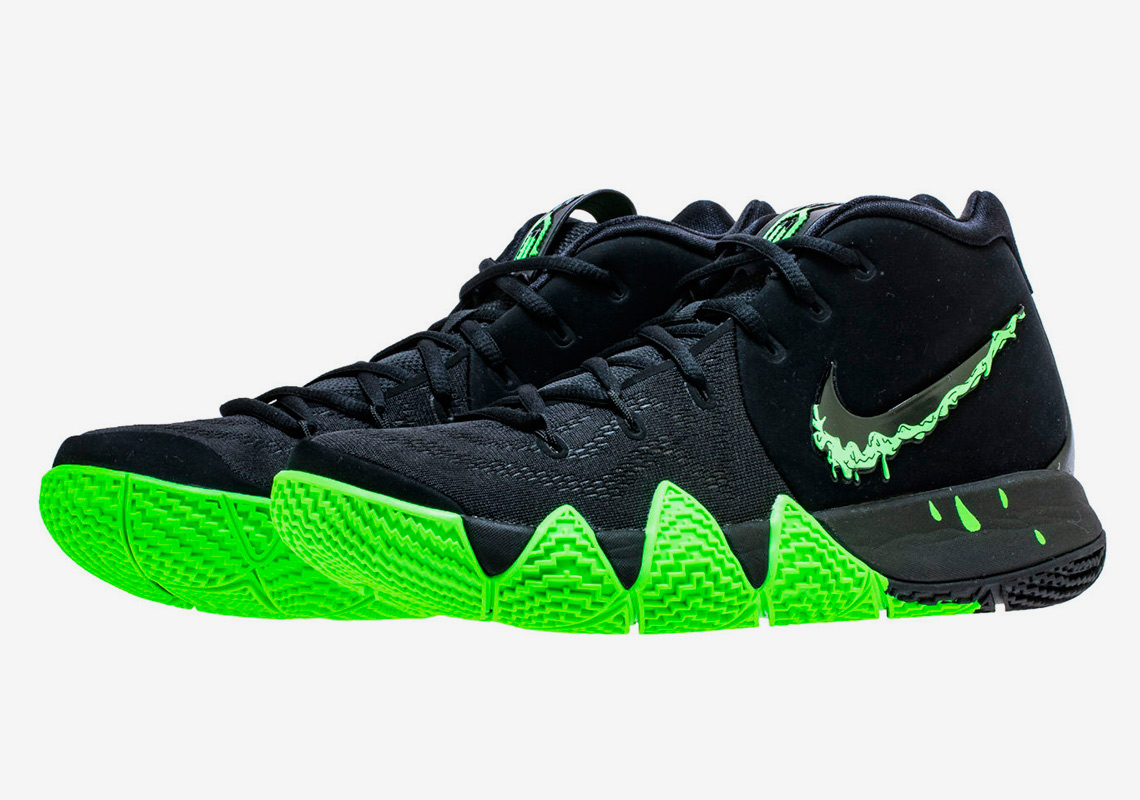 The Nike Kyrie 4 “Halloween” Features A Swoosh Dipped In Slime

We’re approaching the end of the Kyrie 4‘s wildly impressive run, and it looks like Nike is finishing it off strong with an upcoming Halloween edition that features a black Swoosh logo dipped in green slime. In addition to that hair-raising detail, Nike adds a similar effect to the Kyrie Irving logo on the tongue as well as the rubber outsole. We expect this to be one of several holiday-themed offerings by the brand and likely one of the last of the fourth model before the official unveiling and release of the highly anticipated Nike Kyrie 5. You can mark your sneaker release dates calendars for October 16th, so check out the photos ahead for a closer look. 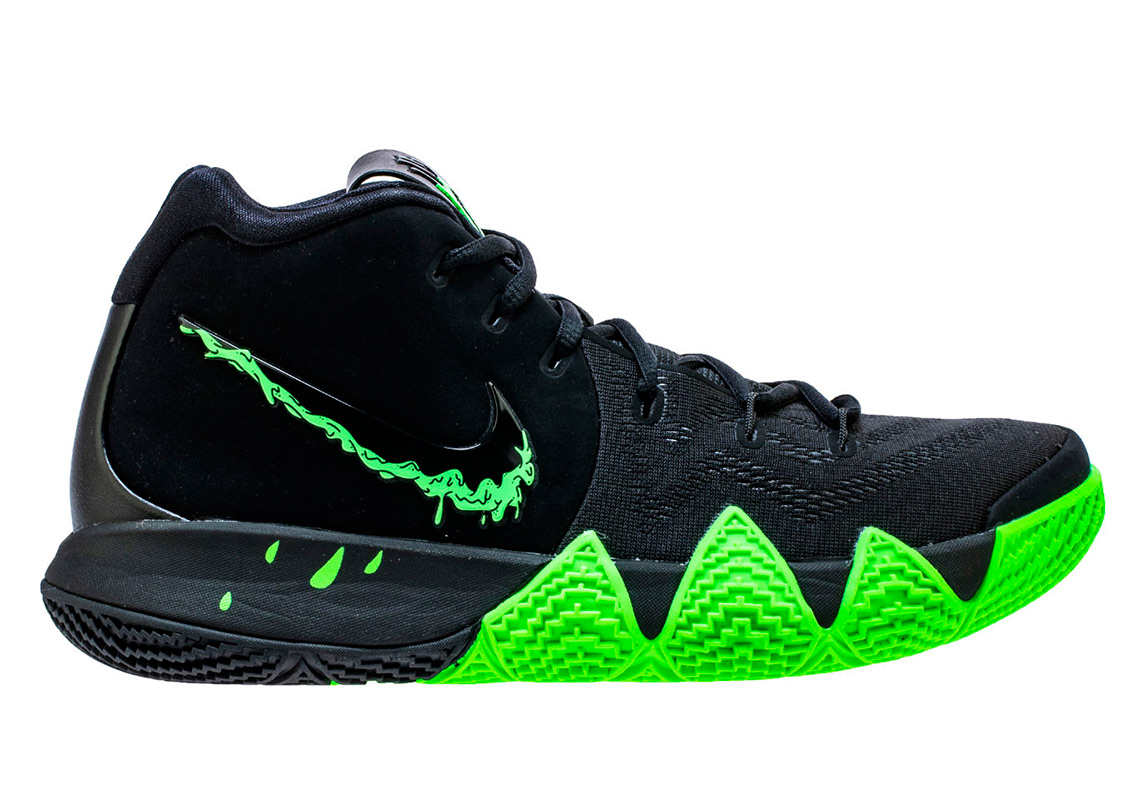 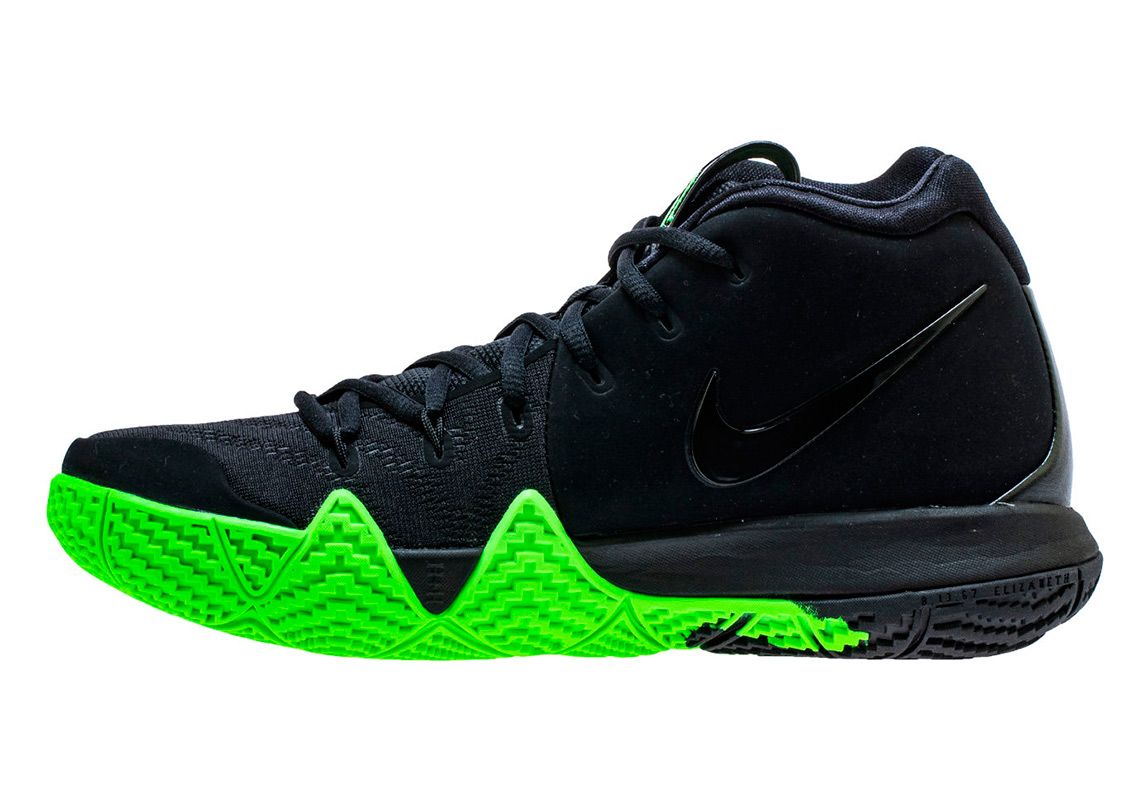 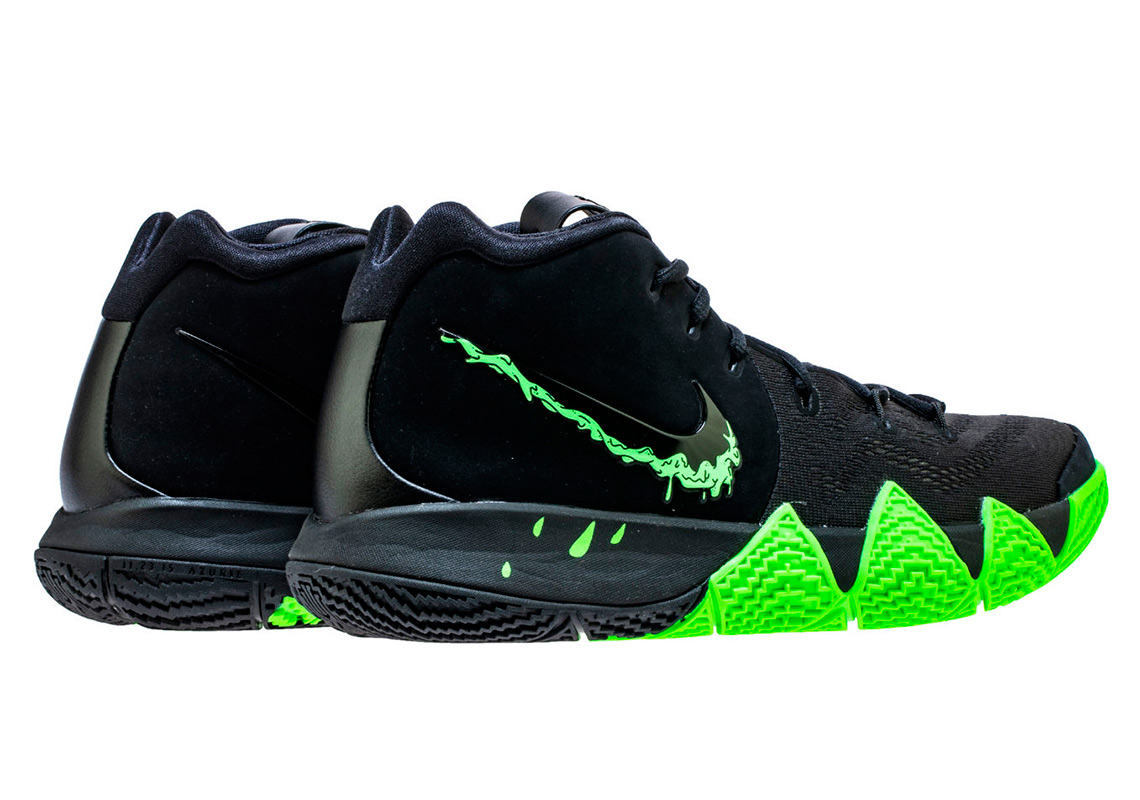 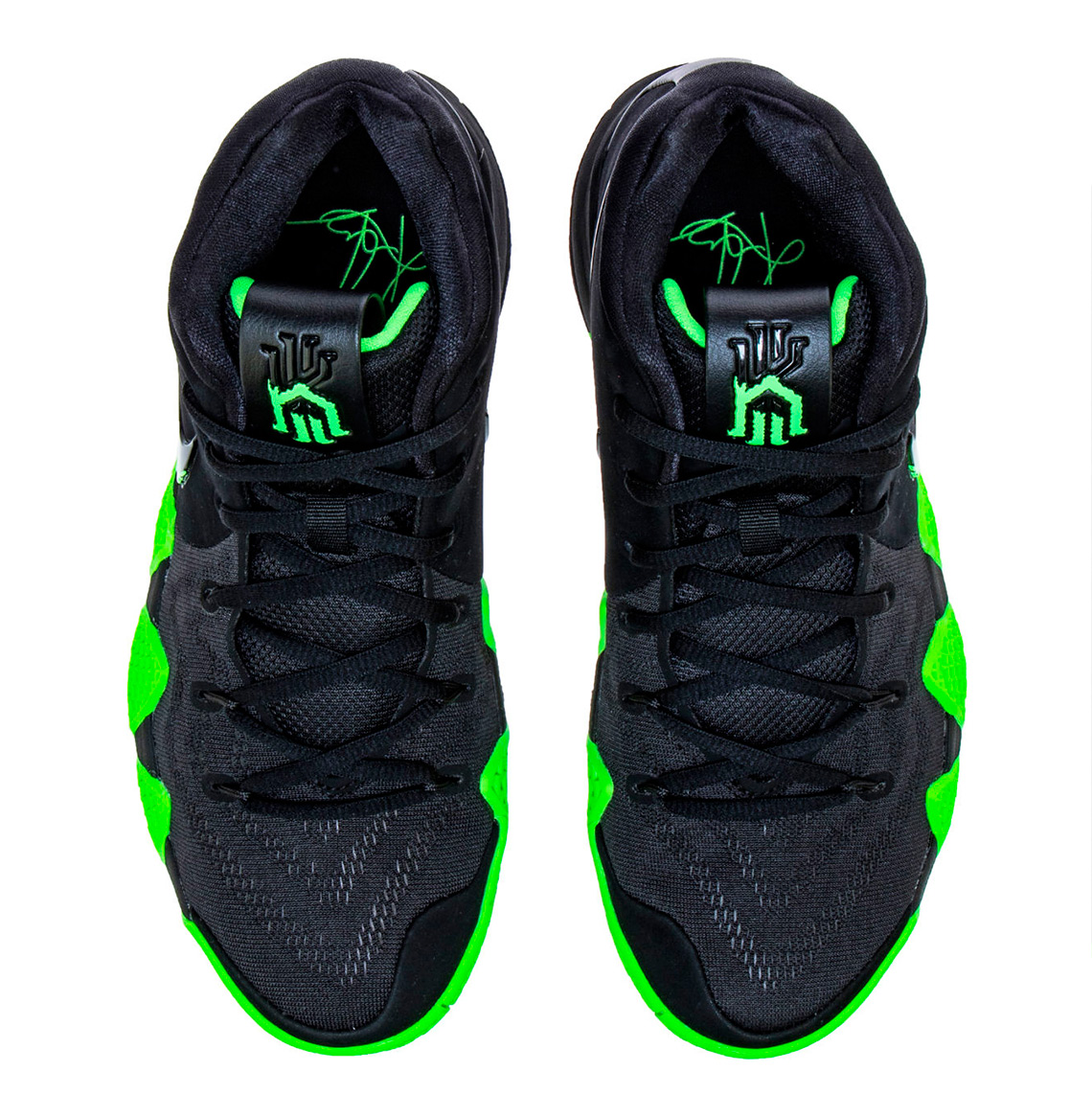 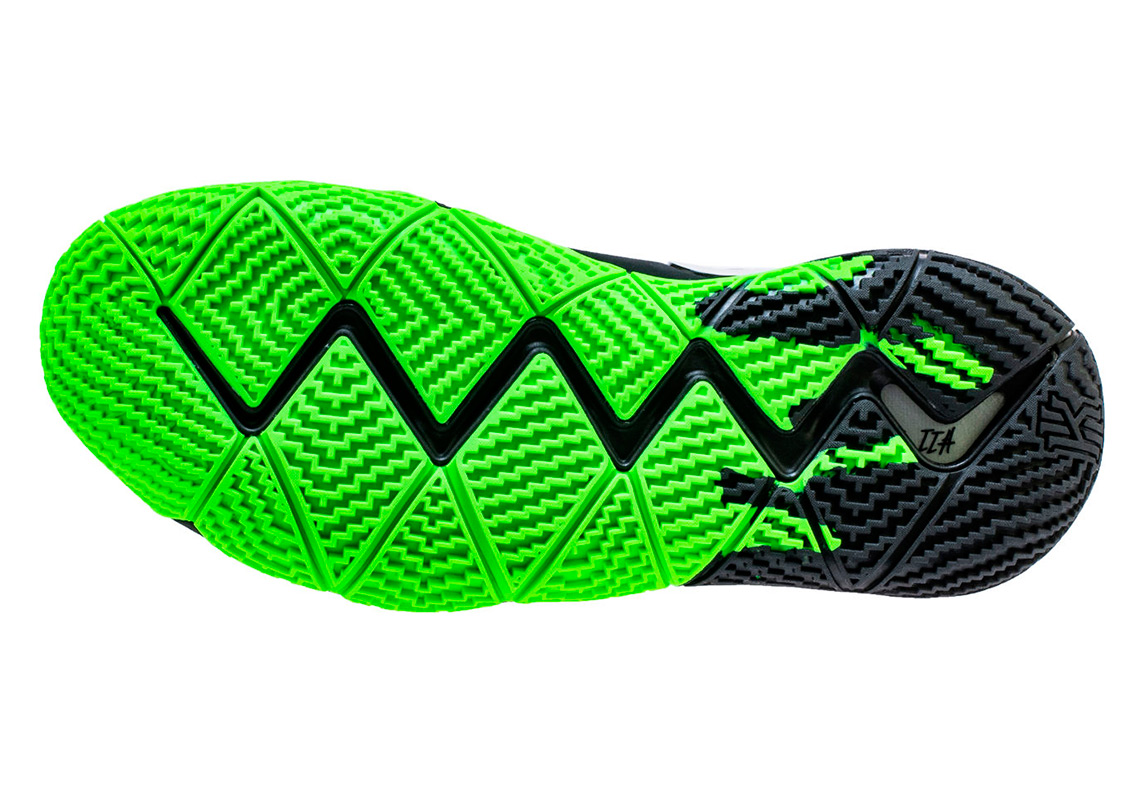