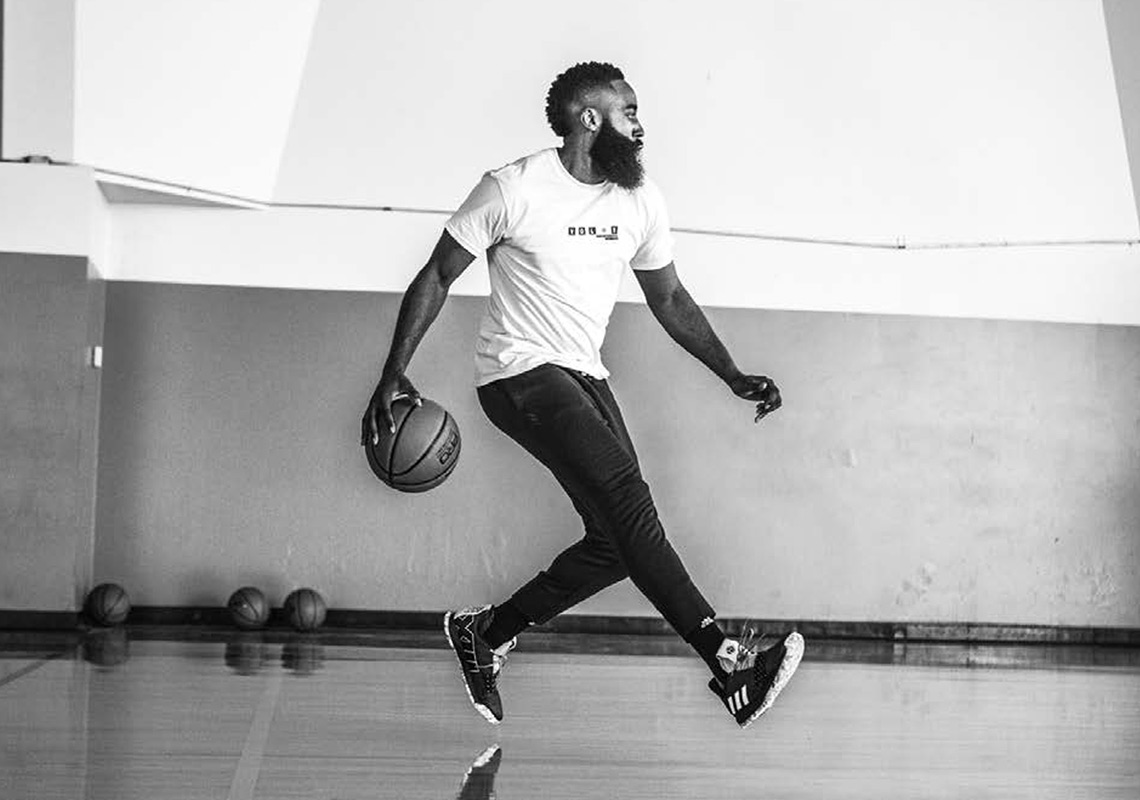 This past NBA season, James Harden finally got the credit from the league that he had been deserving for years. Easily one of the league’s most gifted scorers and playmakers, the Beard took home his first NBA MVP award and was one win – and a Chris Paul injury – away from dethroning one of sport’s most dominant dynasties. Serving as adidas’ proverbial poster boy, adidas and Harden are gearing up to release the adidas Harden Vol. 3 this October in wake of the 2018-19 NBA campaign. With the addition of Melo to the Rockets bench and rumors swirling regarding a potential trade for Jimmy Butler, this may finally be the year Houston is able to get over their Dubs-shaped hump. The reigning MVP’s game is centered around quick twitch movement and the ability to stop on a dime and change direction smoothly, making stability from the Harden Vol. 3 was absolutely paramount.

“When I’m out on the court making moves, making guys fall or I’m changing direction… that’s all in the shoe” Harden said. “If we weren’t thinking about that stop-and-go mindset when we we’re creating these shoes, those moves just wouldn’t work. Slow down fast doesn’t make sense, but my game doesn’t make sense. I don’t think you’ve ever seen anyone play this way.”

The Harden Vol. 3’s massive BOOST sole unit offers incredible energy return with every stride, while herringbone was added to high-traffic areas for additional stability, giving the sharp shooter the ability to decelerate with ease. Two colorways are set to help roll out the Harden Vol. 3 to the world next month, with a futuristic “Voyager” color meant to represent Harden’s tireless voyage to bringing Houston another title and a “Cosmos” version embracing number 13’s ability to have defenders lost in space. The two pairs will release at adidas.com and other retailers on October 12th and October 15th respectively for $140 and $160 USD.

Where to Buy: adidas Harden Vol. 3 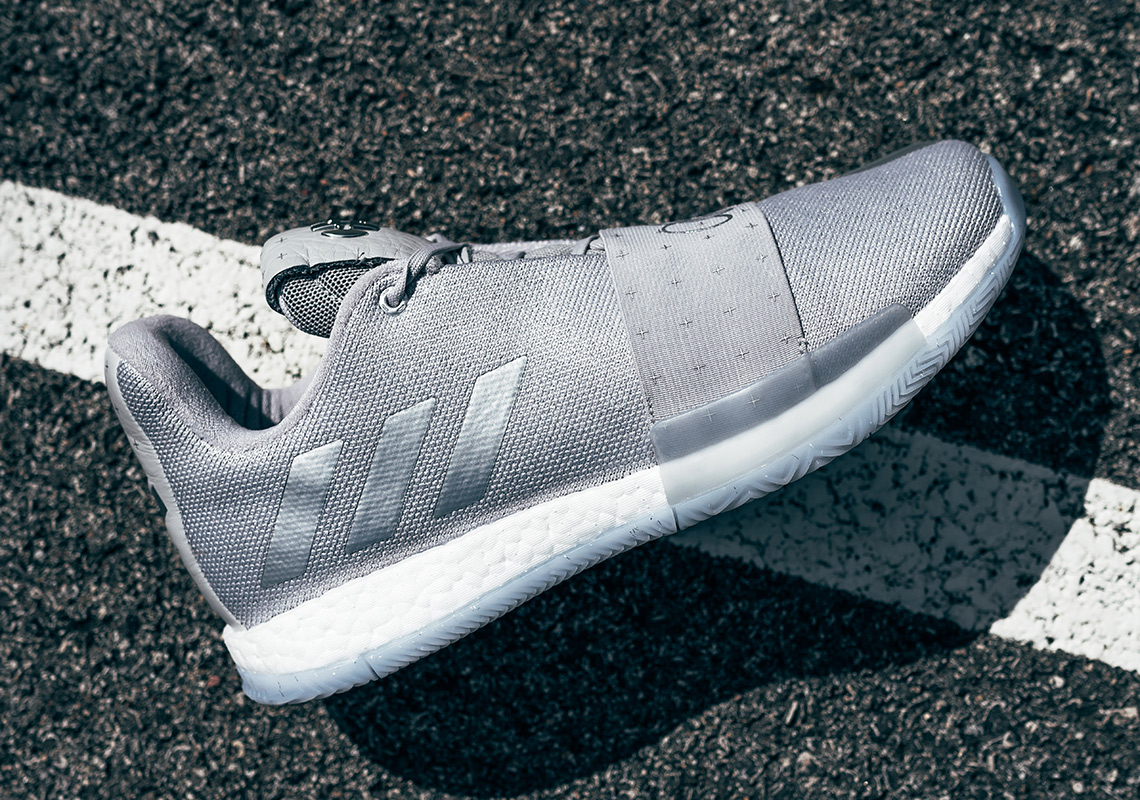 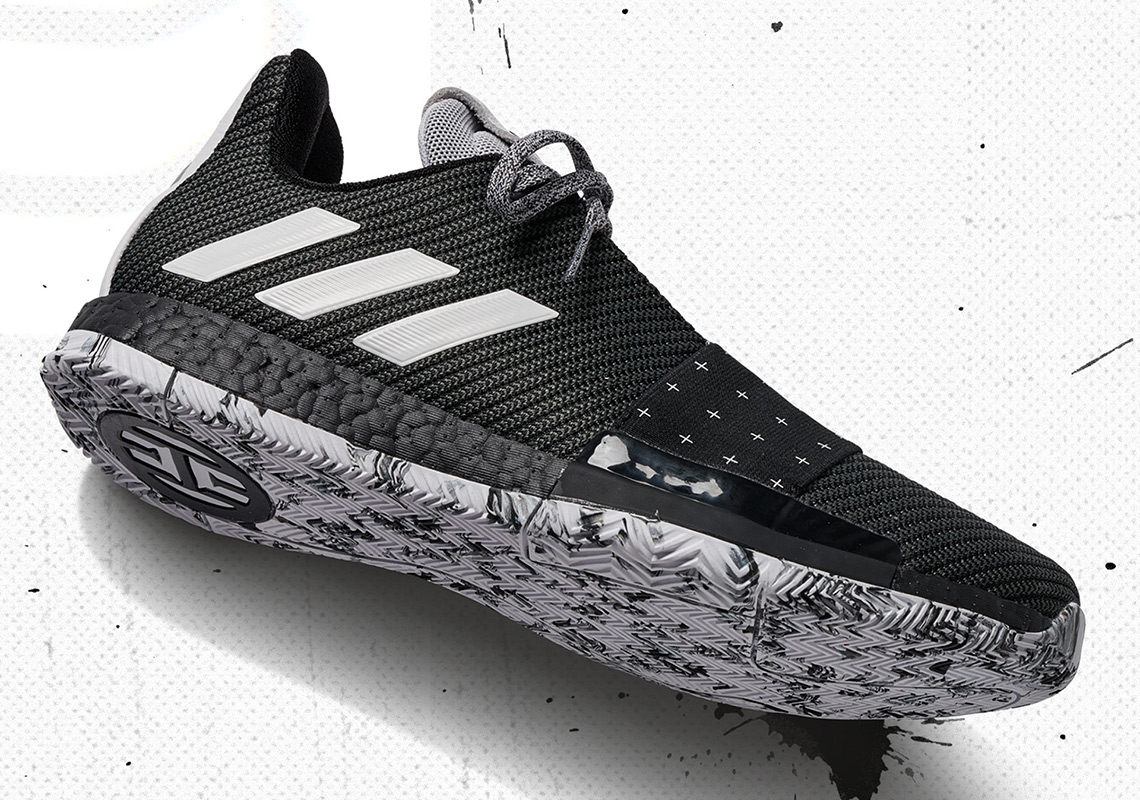 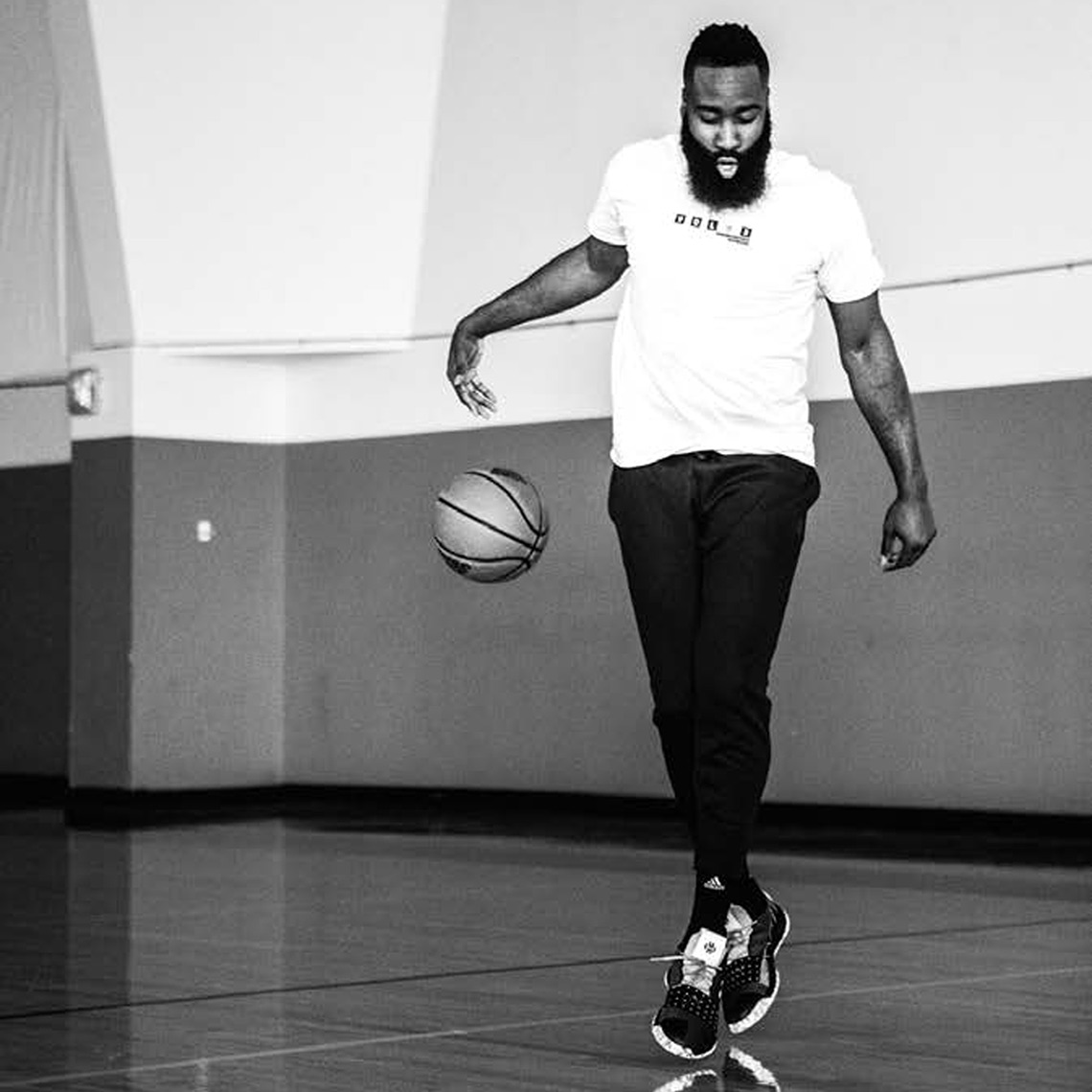 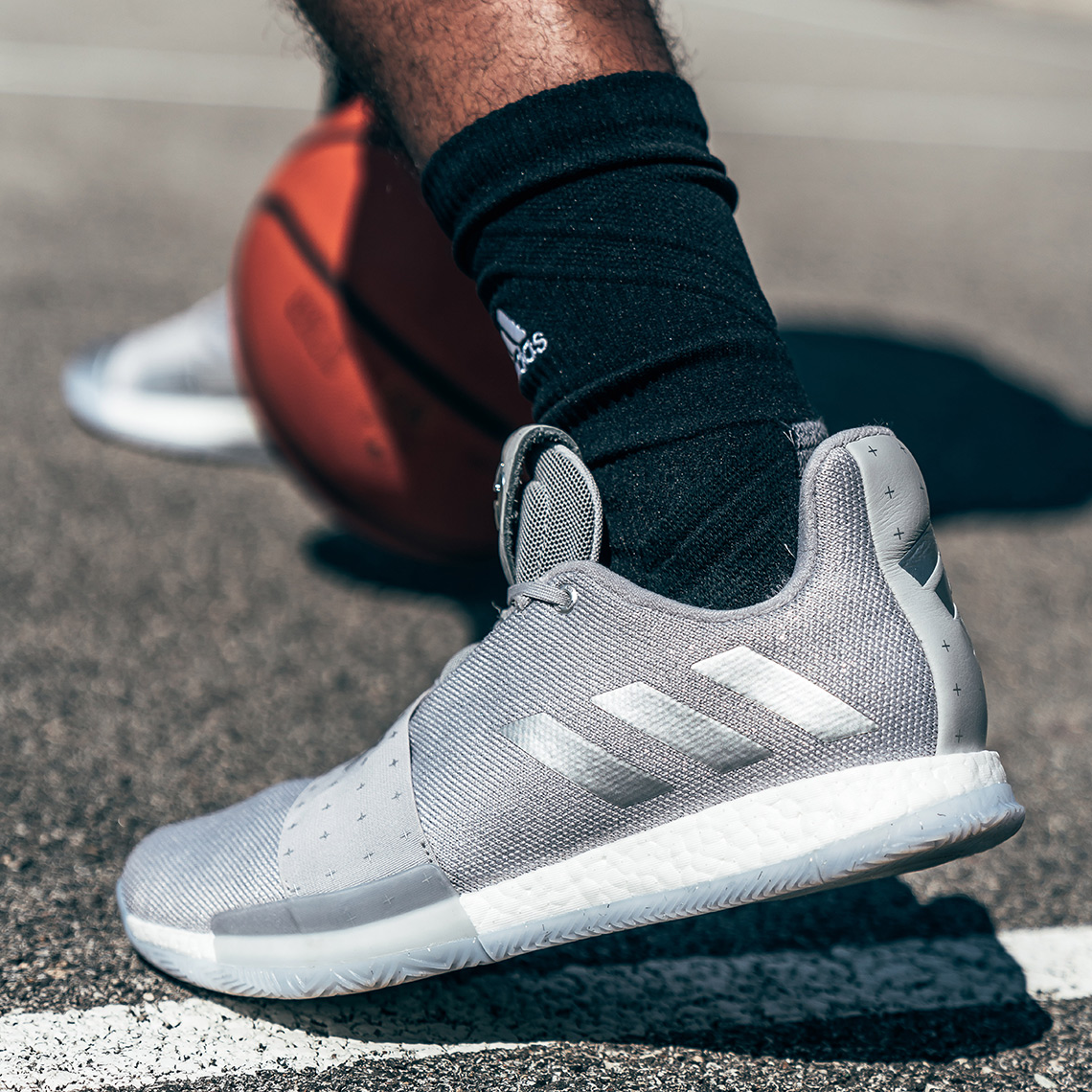 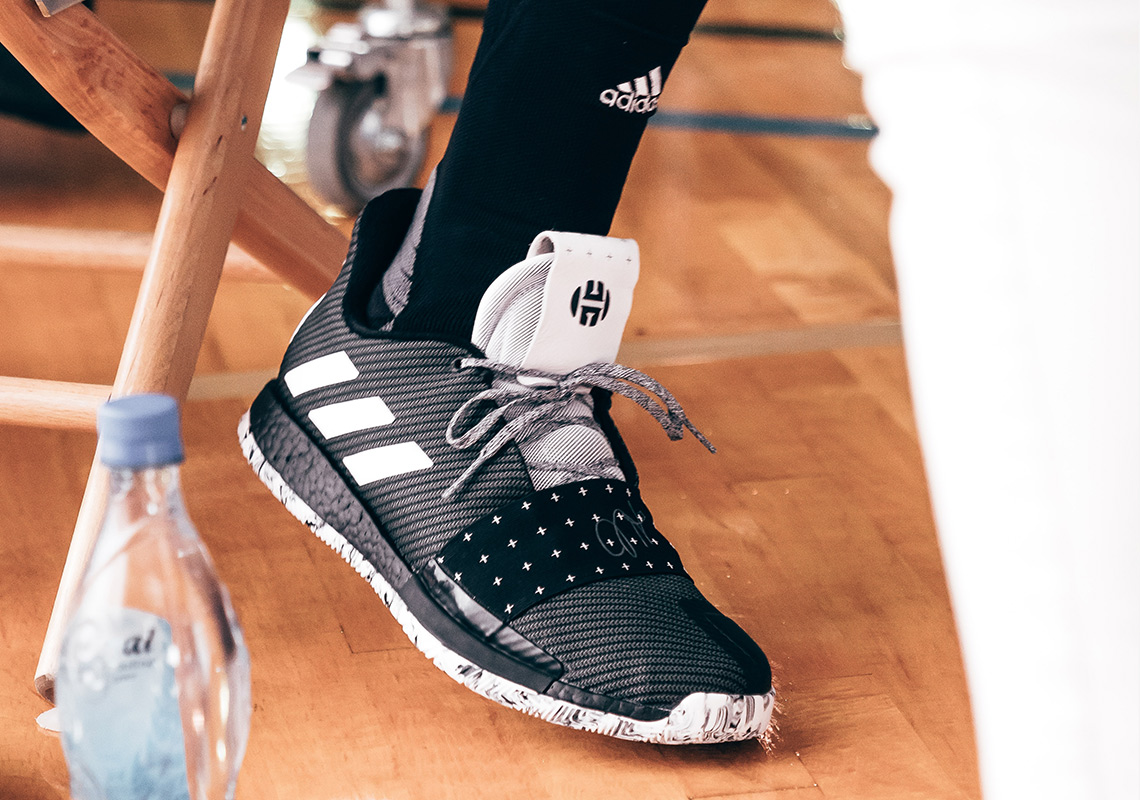 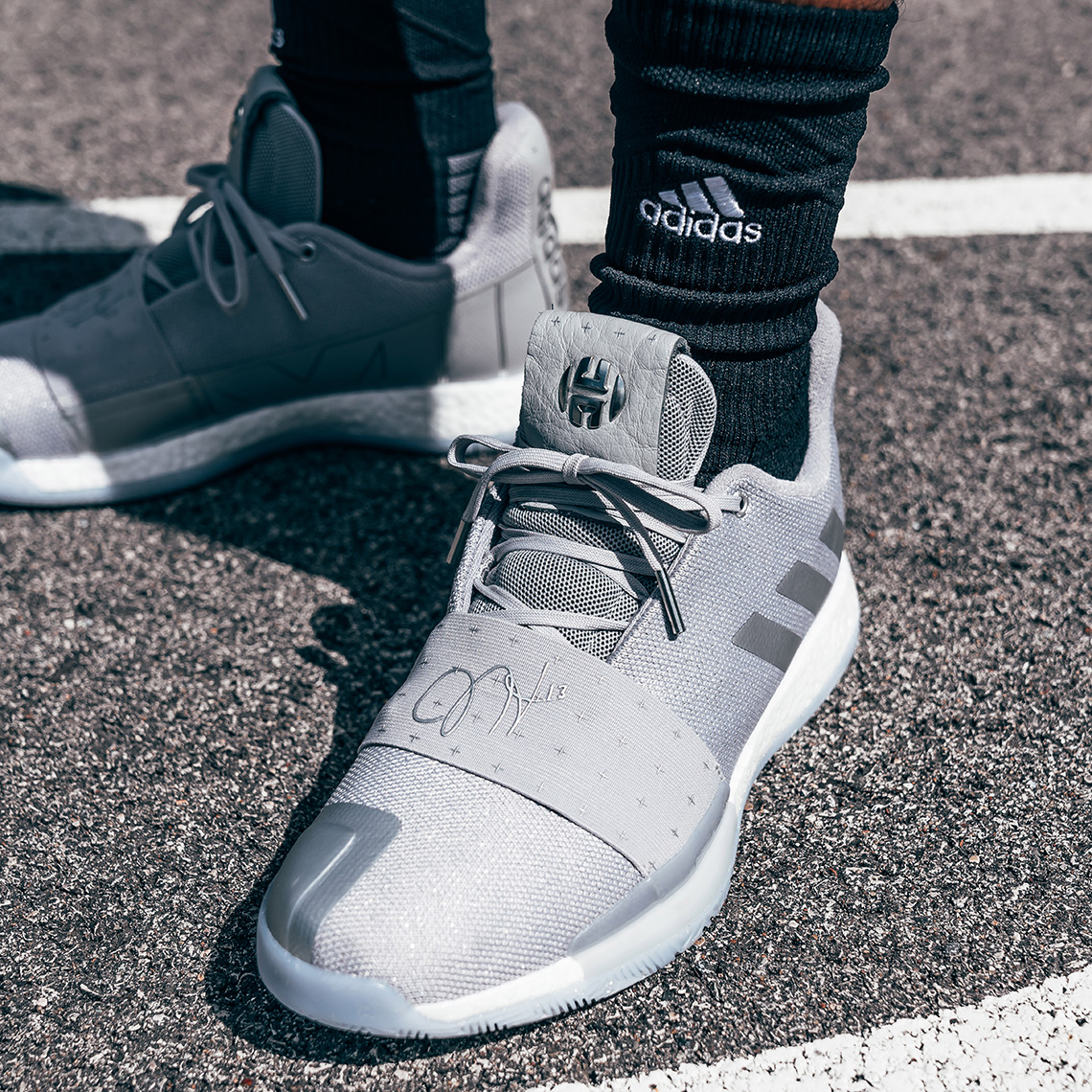 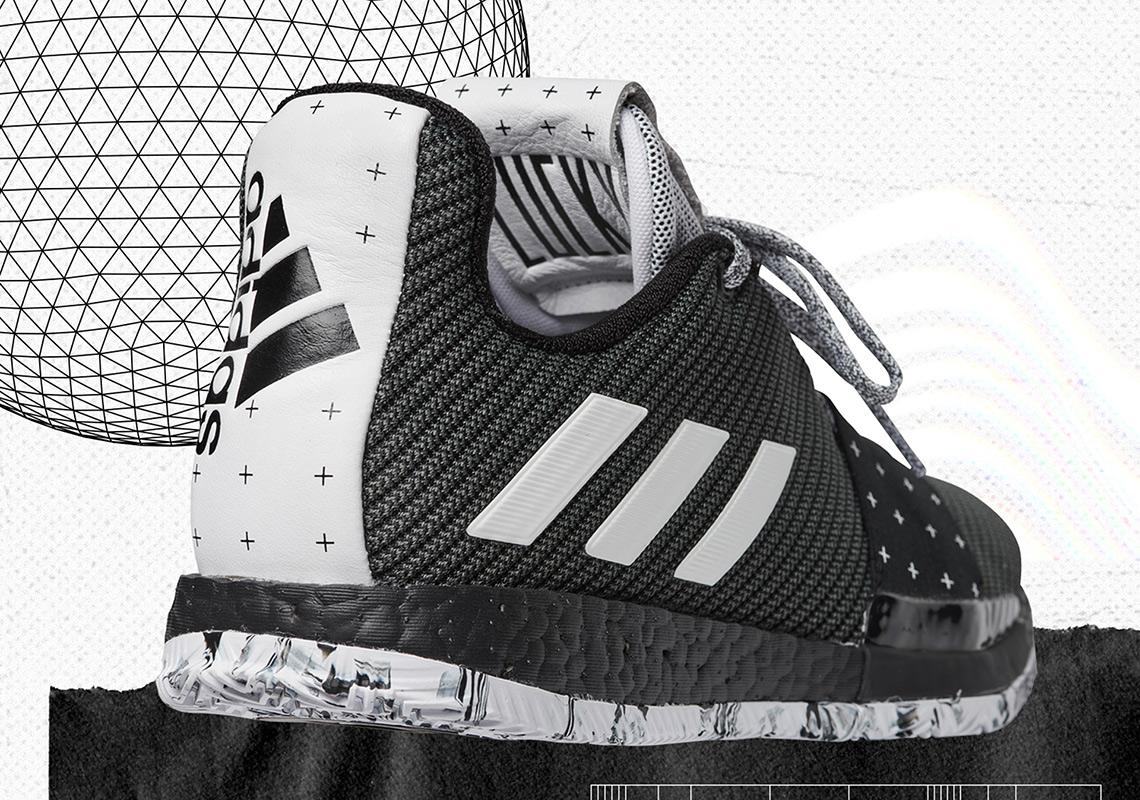 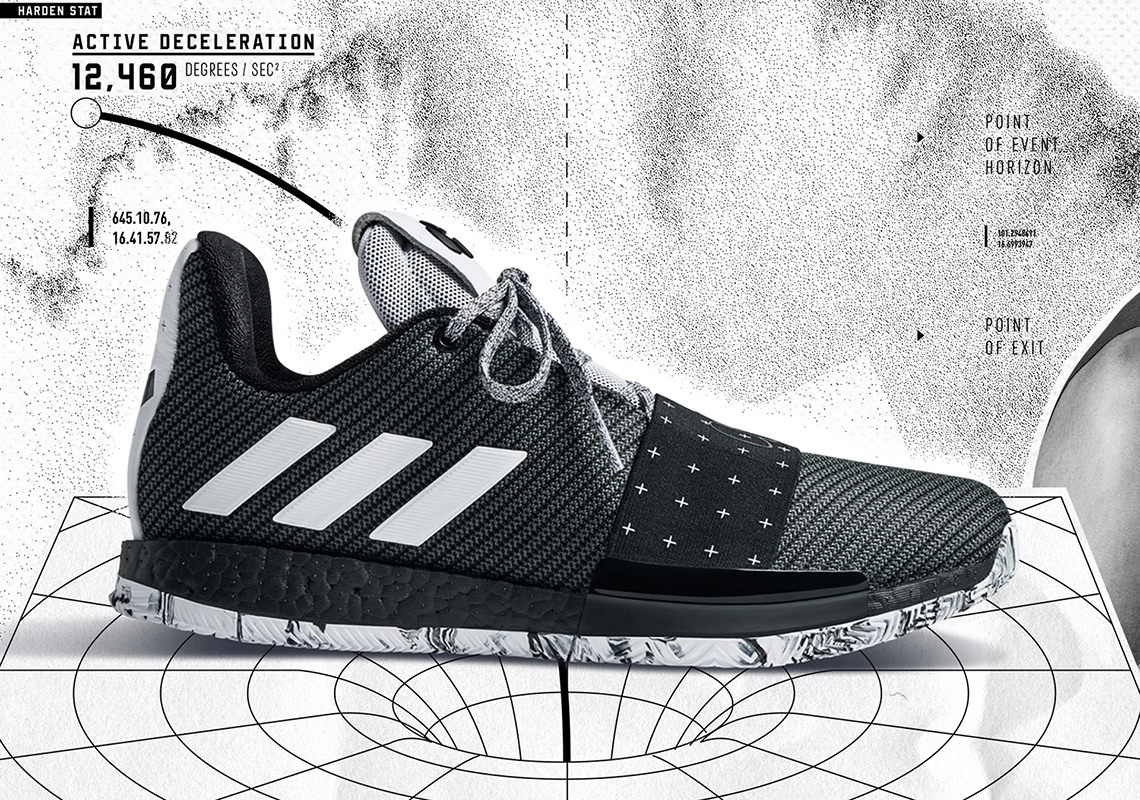 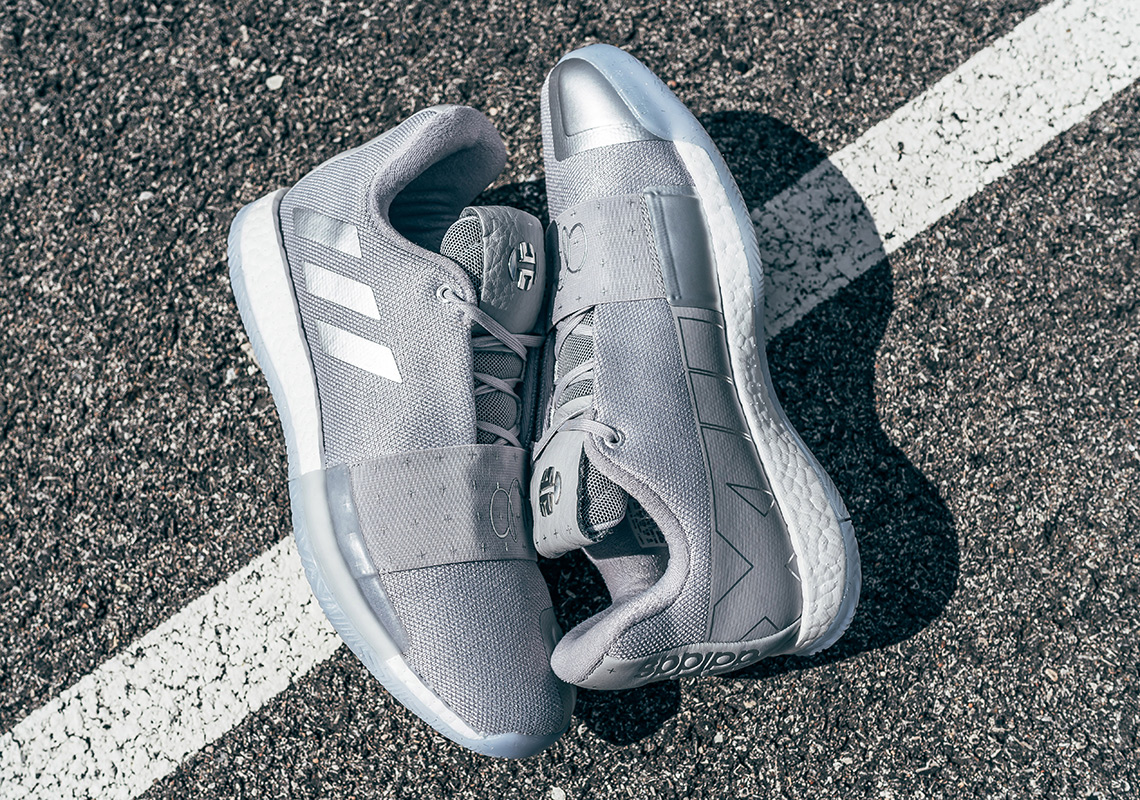 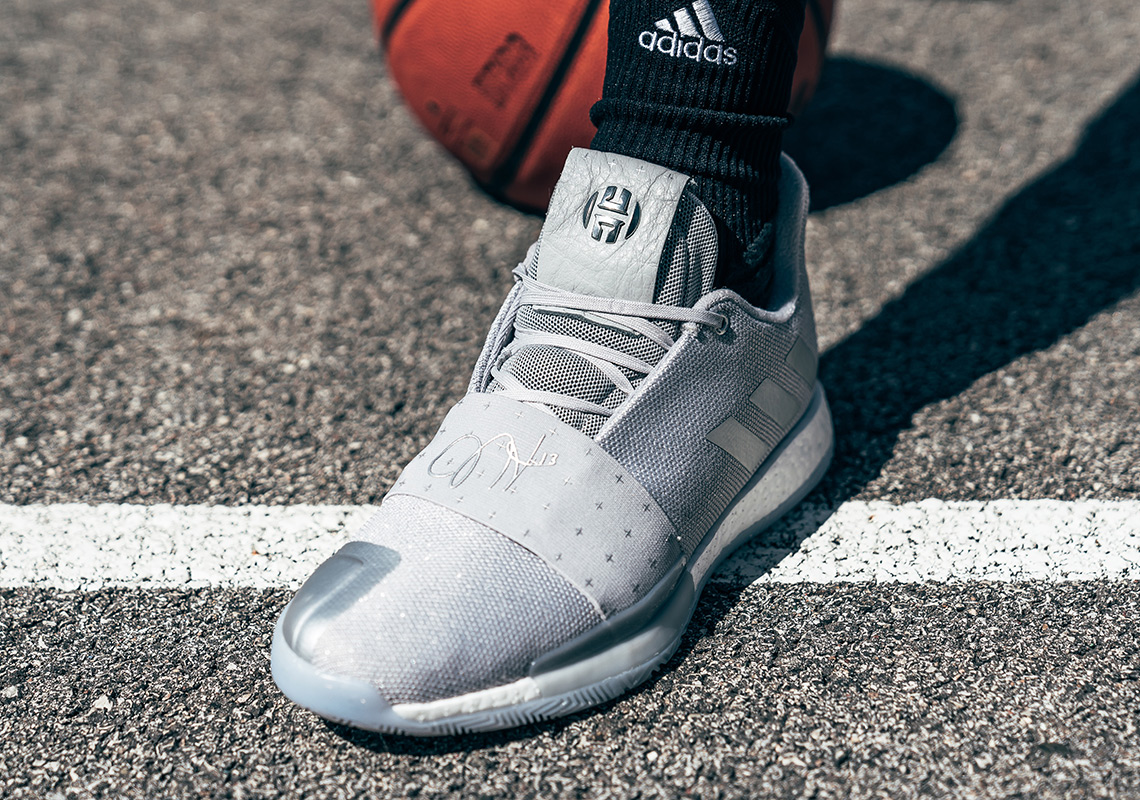 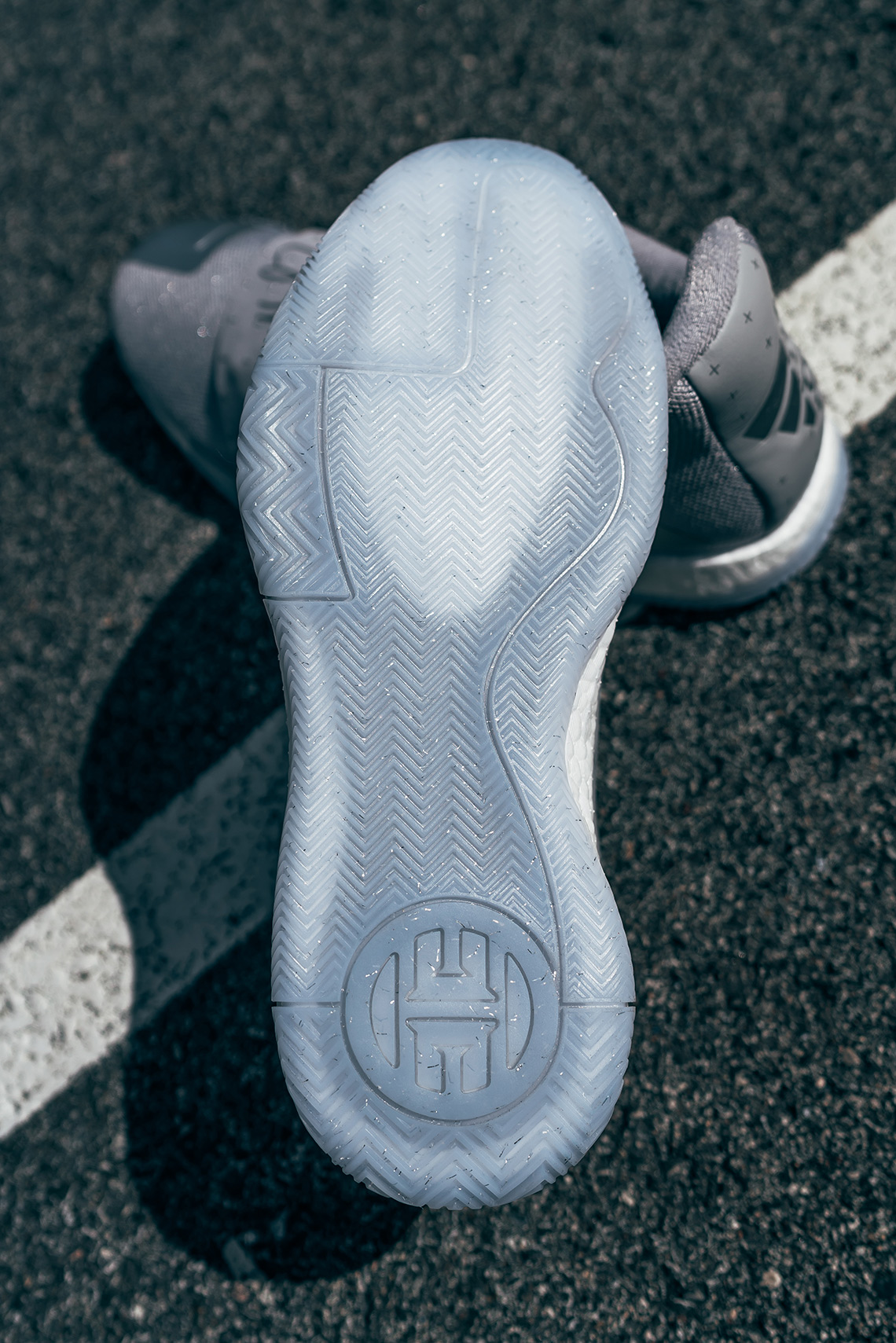