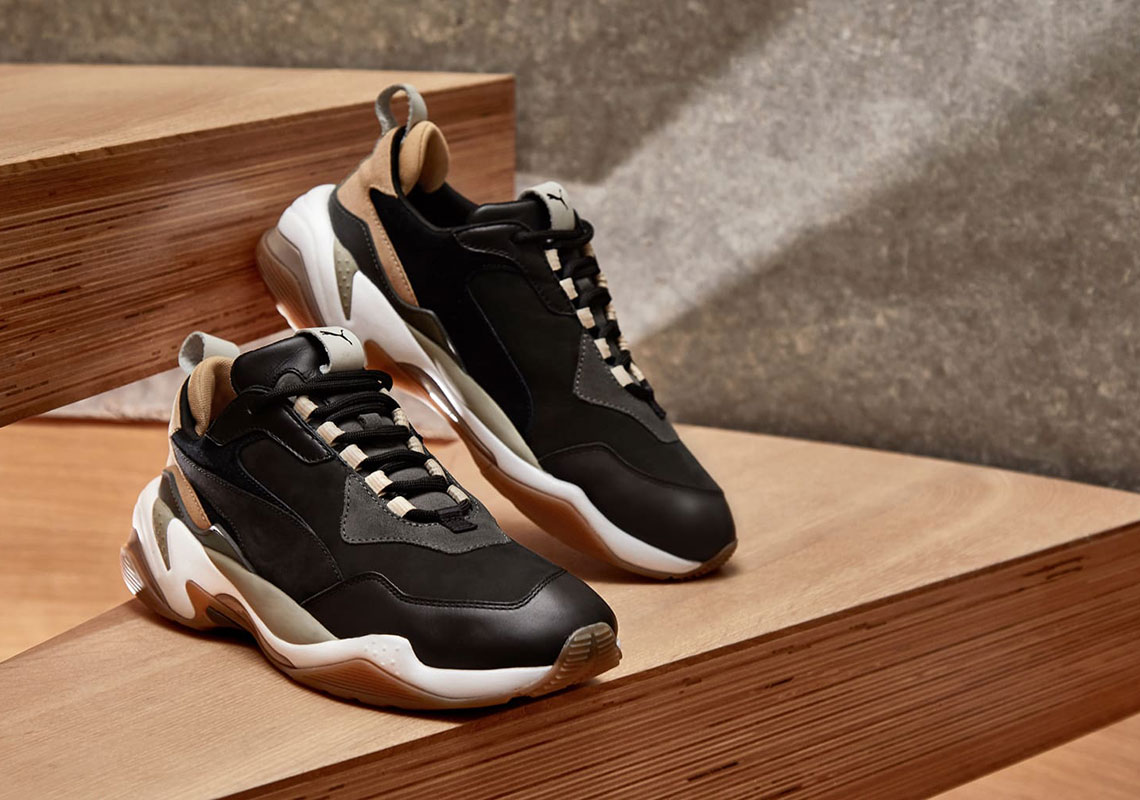 Puma has surely had a busy year with its recent capsule celebrating the Olympic games as well as its surprising partnership with Transformers. Often circumventing the norm, the footwear company has released a consistently strong list of silhouettes and colorways that blurs the line between fashion and fandoms. Much like the Sock Run.r and Run.r 96, their upcoming collaboration with END uses the Thunder to add to what is a series of minimalistic releases. The model features a primarily black and brown palette, with its hits of tan on the heel and outsole offering up a seamless pairing with the rest of the upper. Also of note are the cork insoles which offer a comfortable wearer experience that only gets better with age. Affectionately called “Shadow Rise,” these Thunders can be yours on October 20th for a retail of $135 USD by entering their Launches system. 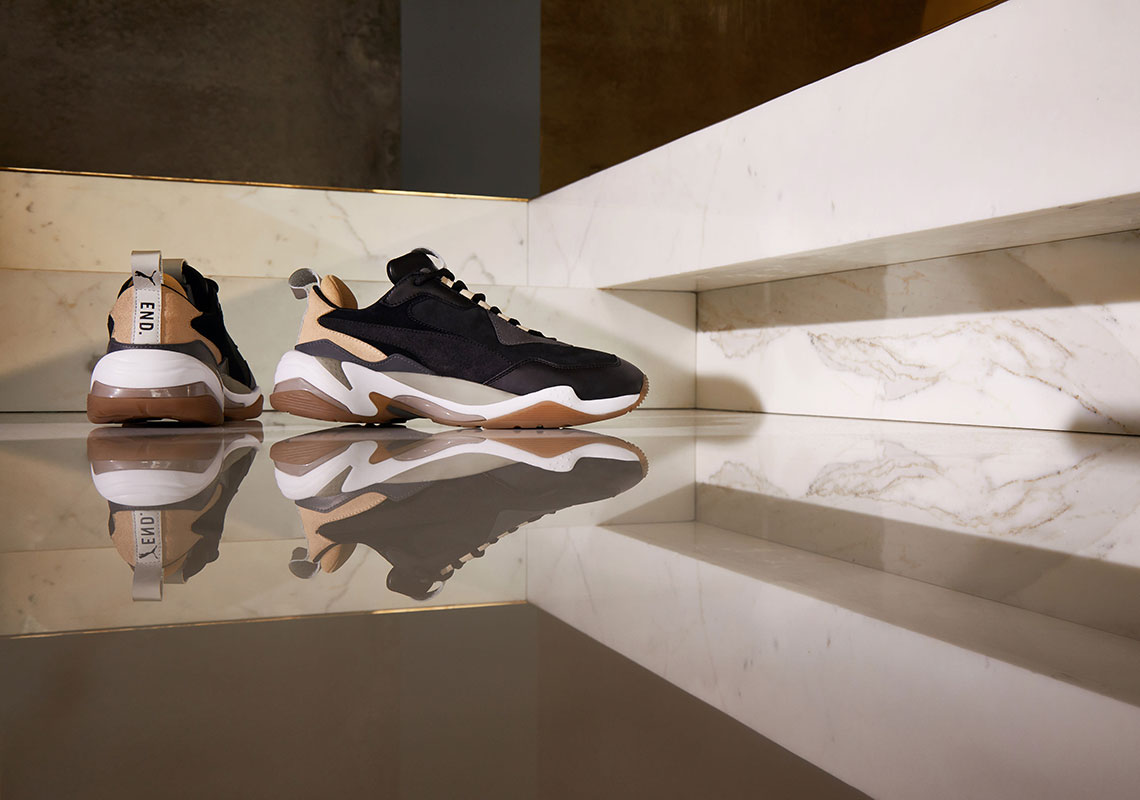 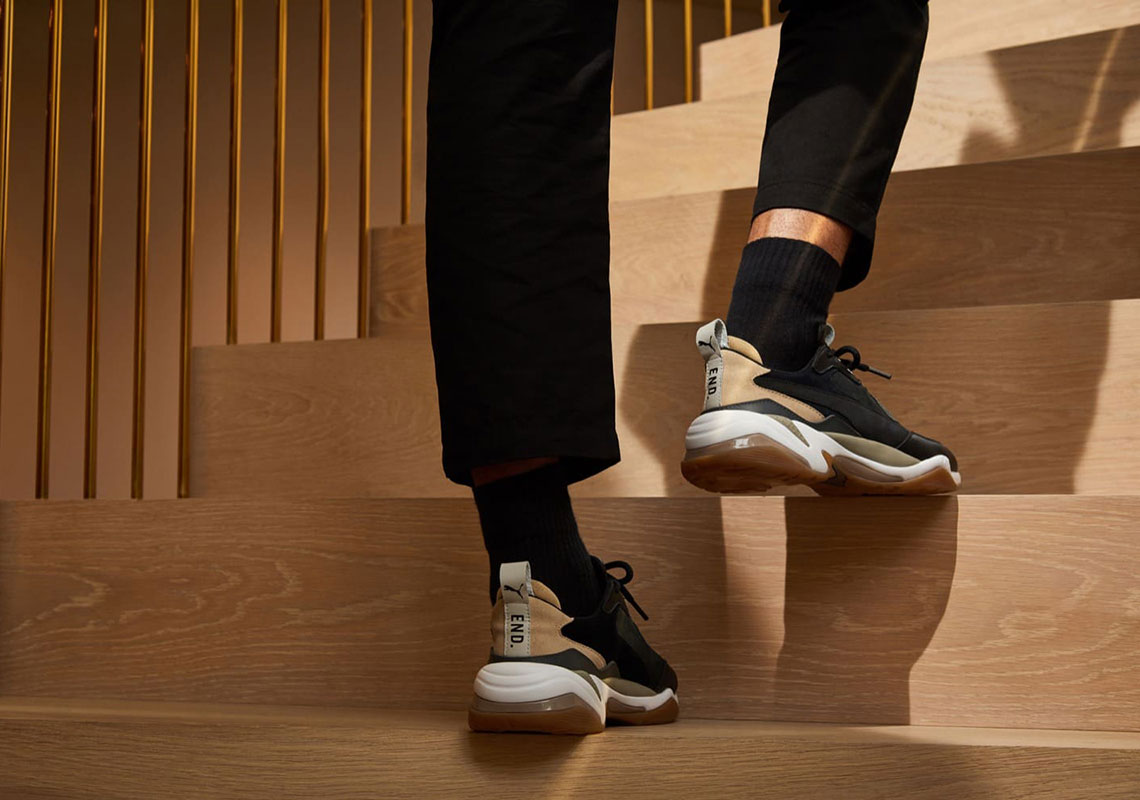 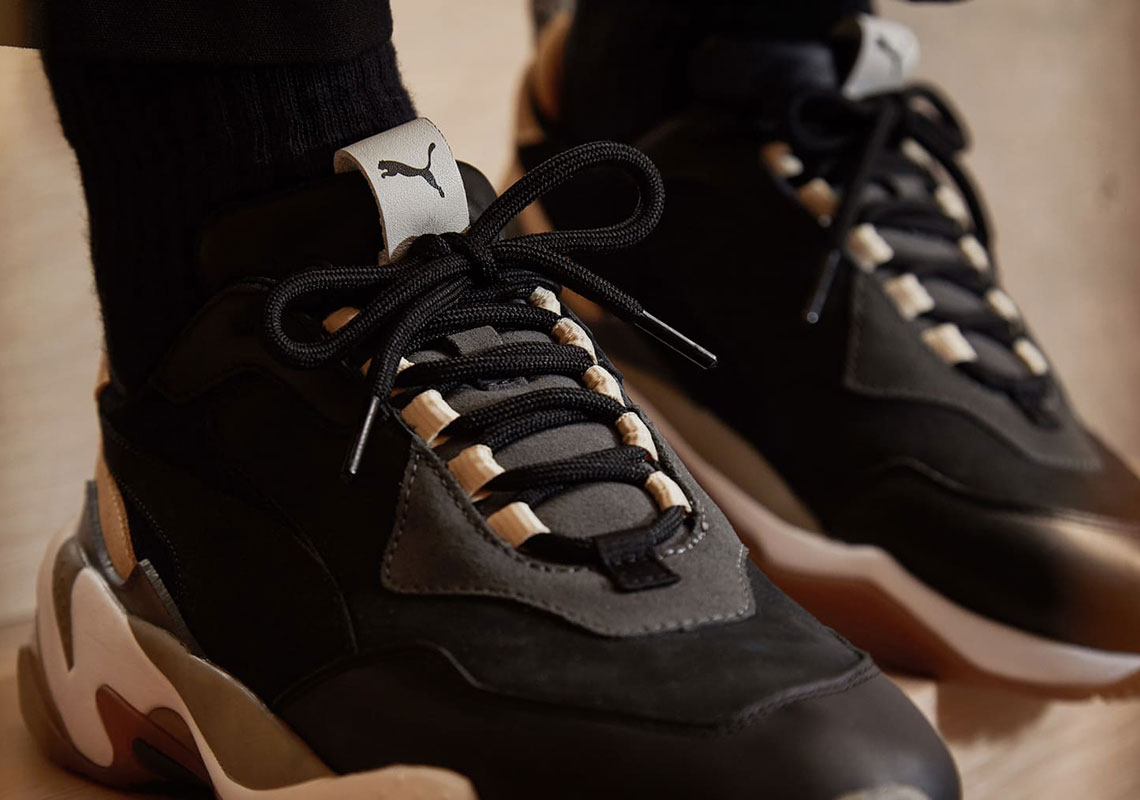 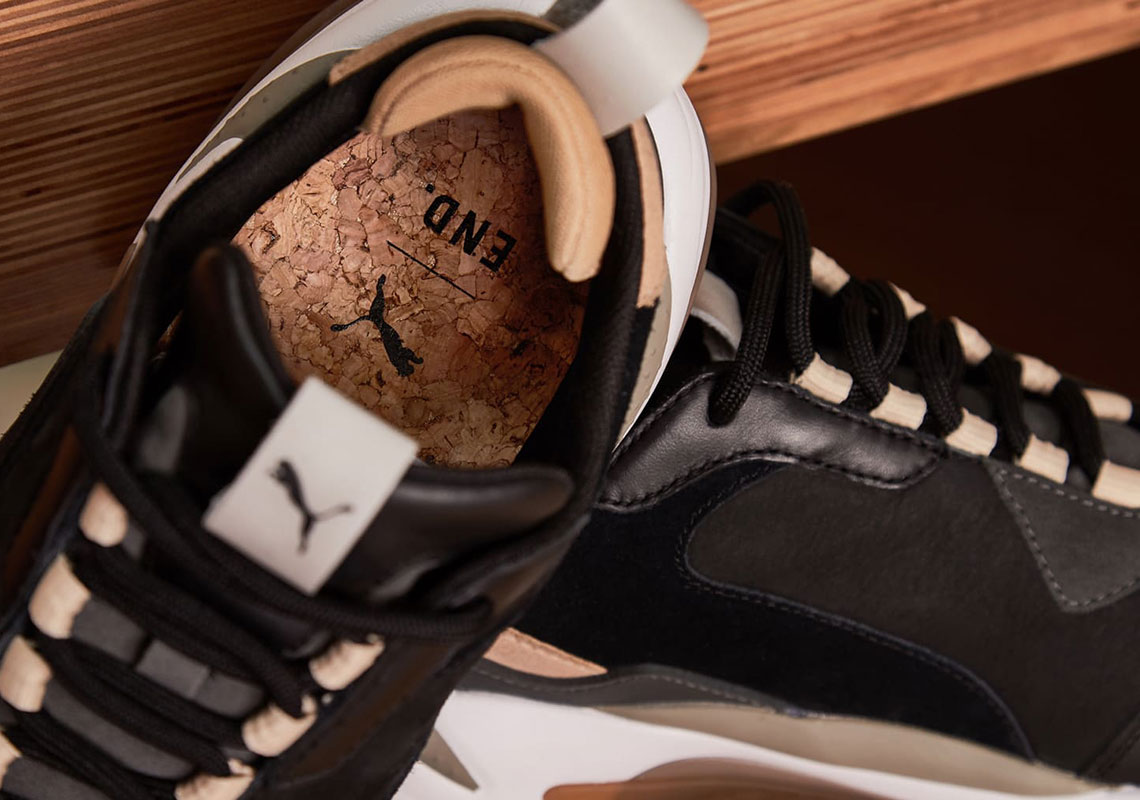 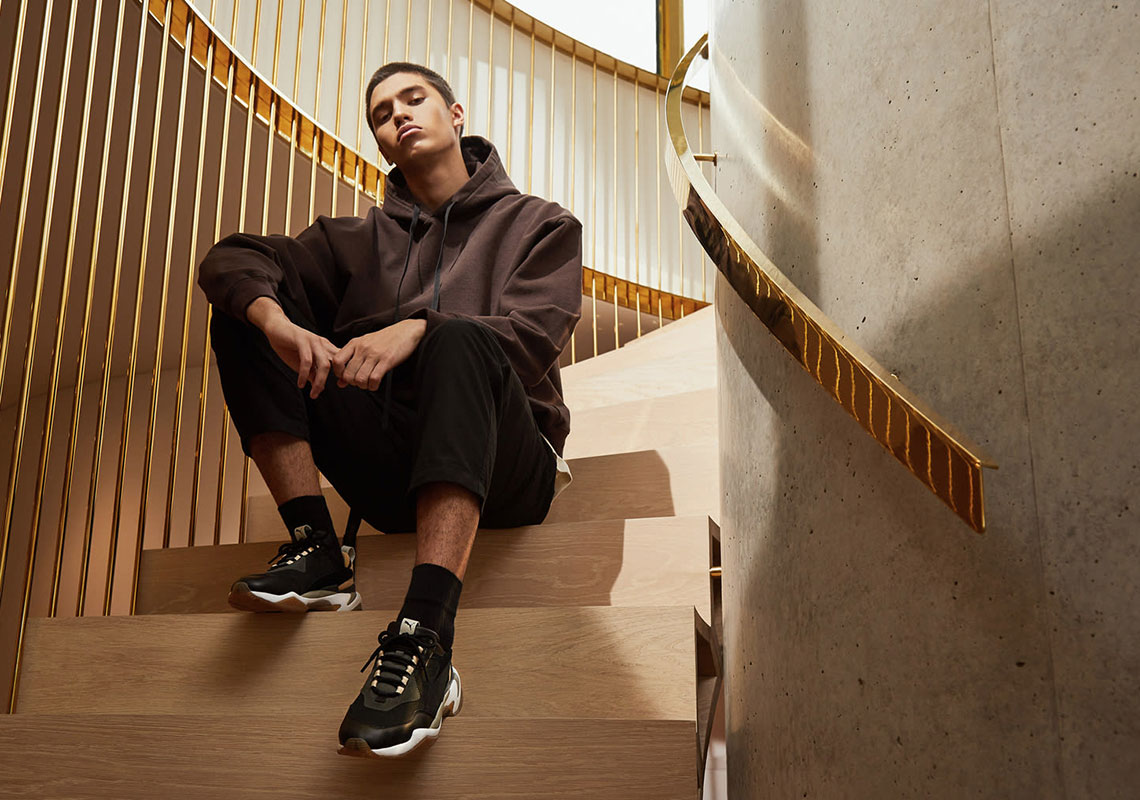 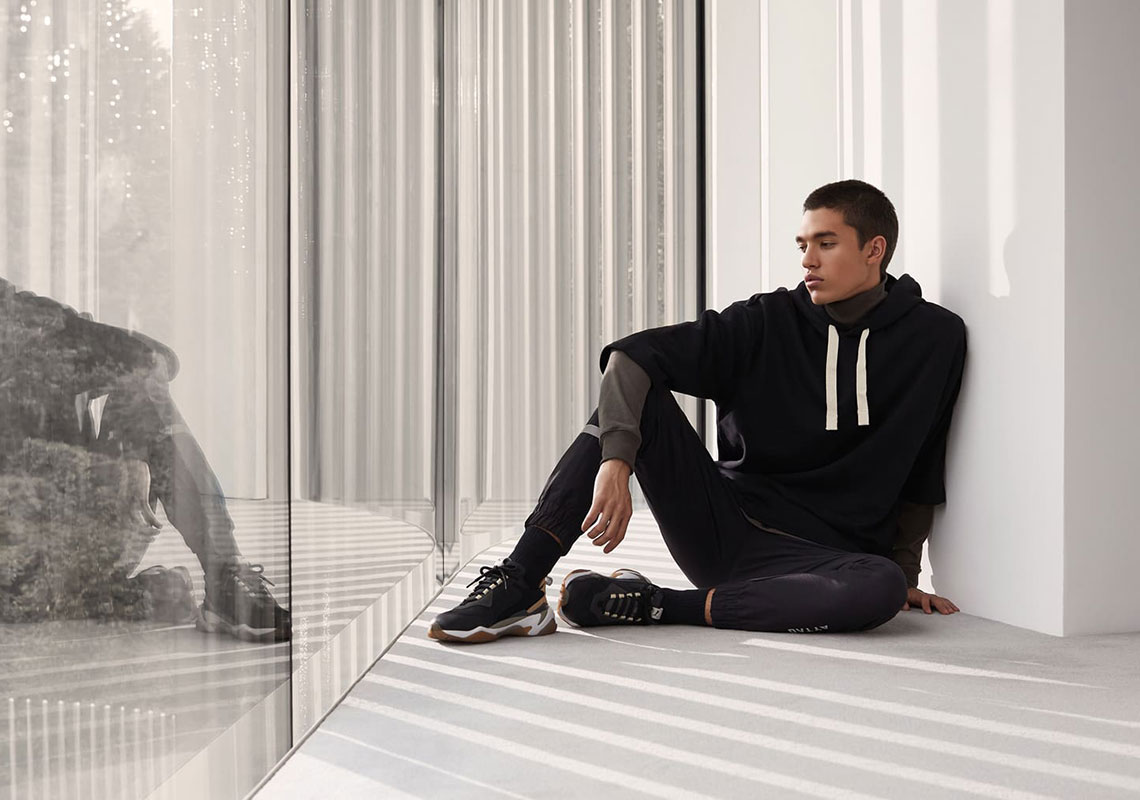