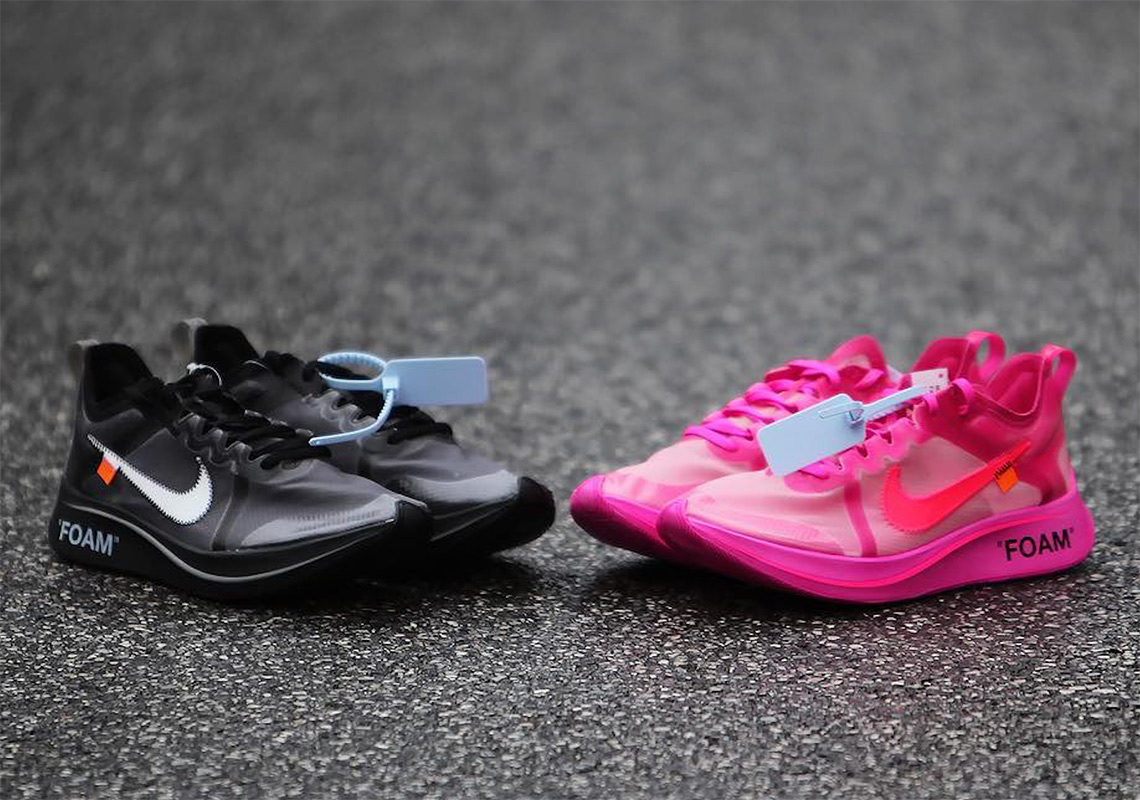 Virgil Abloh is in the middle of a sneaker run for the ages. His top-notch line of collaborative Off-White x Nike footwear has consistently birthed the most sought after releases for the better part of a year now, with absolutely no signs of slowing down. While most of his staples re-imagine lifestyle classics, his re-interpretation of the marathon-designed Nike Zoom Fly SP has led to the streetwear popularization of the model. In the silhouette’s early stages it received simplistic color schemes as well as city-specific models in conjunction with upcoming marathons. But now, we have seen other Swoosh Brand co-creators like Jun Takahashi tap into the Zoom Fly’s versatility as well as a potential upcoming Doernbecher drop.

Later this year two more Off-White Zoom Flys will grace retail shelves, with one of them donning an oft-replicated black and white color scheme while its counterpart opts for a vibrant combination of both Tulip and Racer Pink. Of course, no Virgil-made collaboration would be complete without revered embellishments from Helvetica-style typeface, to exposed stitching, and a Cone-orange square tag. While pairs were originally expected to drop on October 13th, the release has since been pushed back, with a drop expected to go down later this year. While you wait for updates, check out a detailed set of images below and be sure to stay up-to-date on our Sneaker Release Dates page. 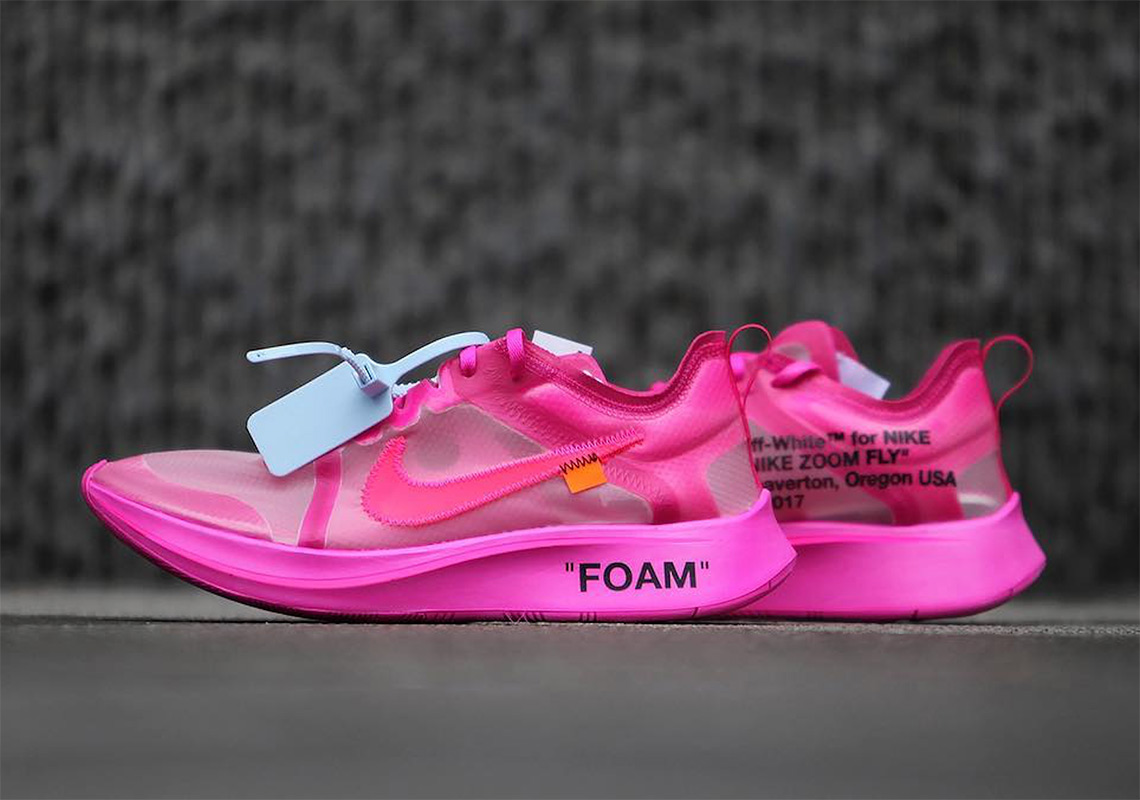 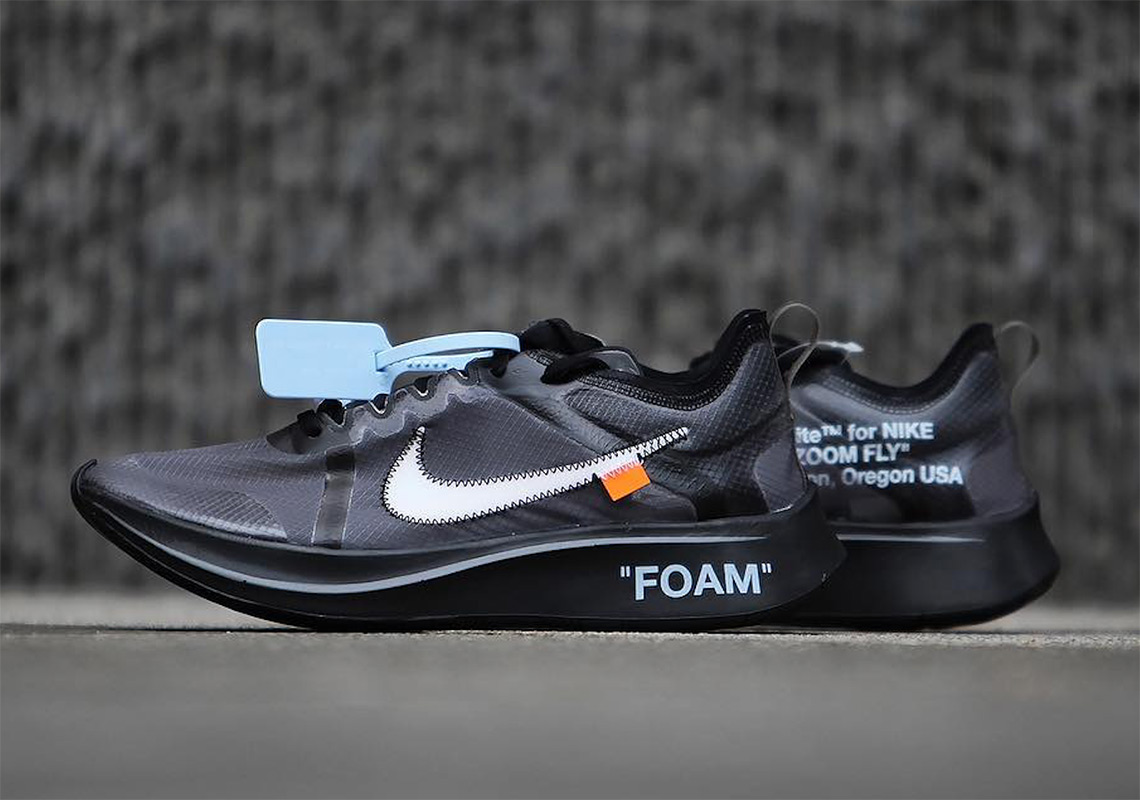 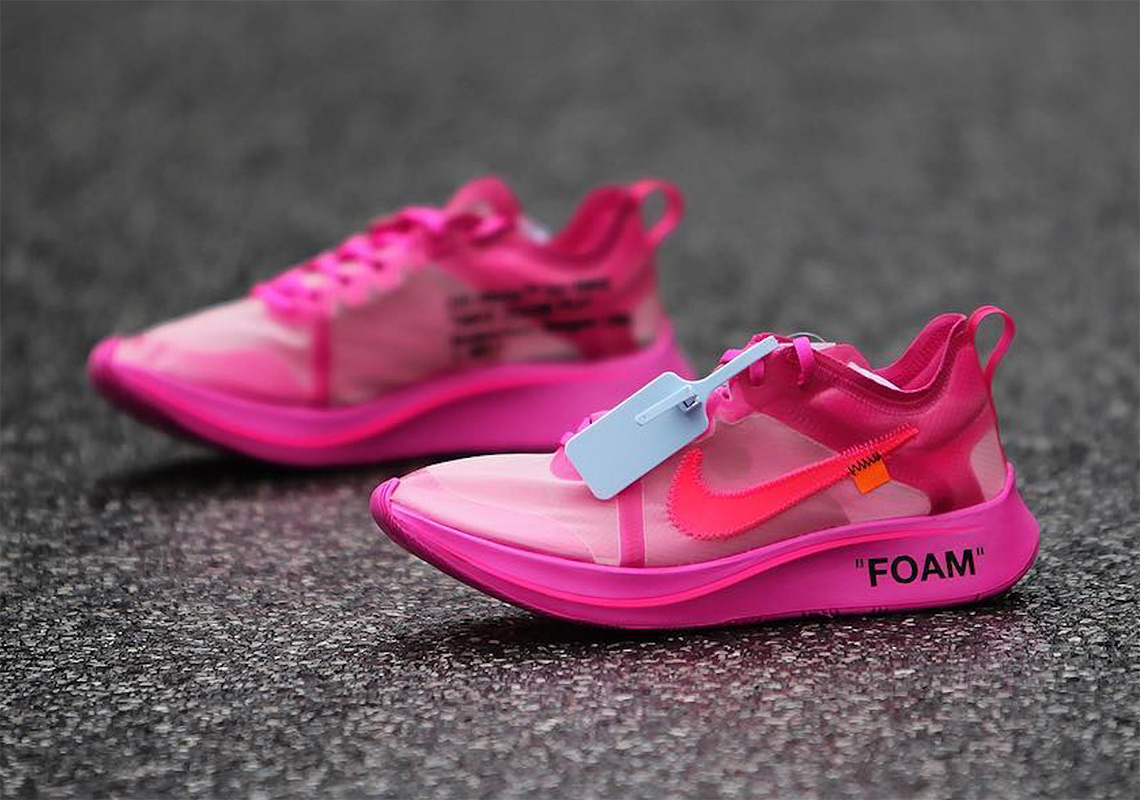 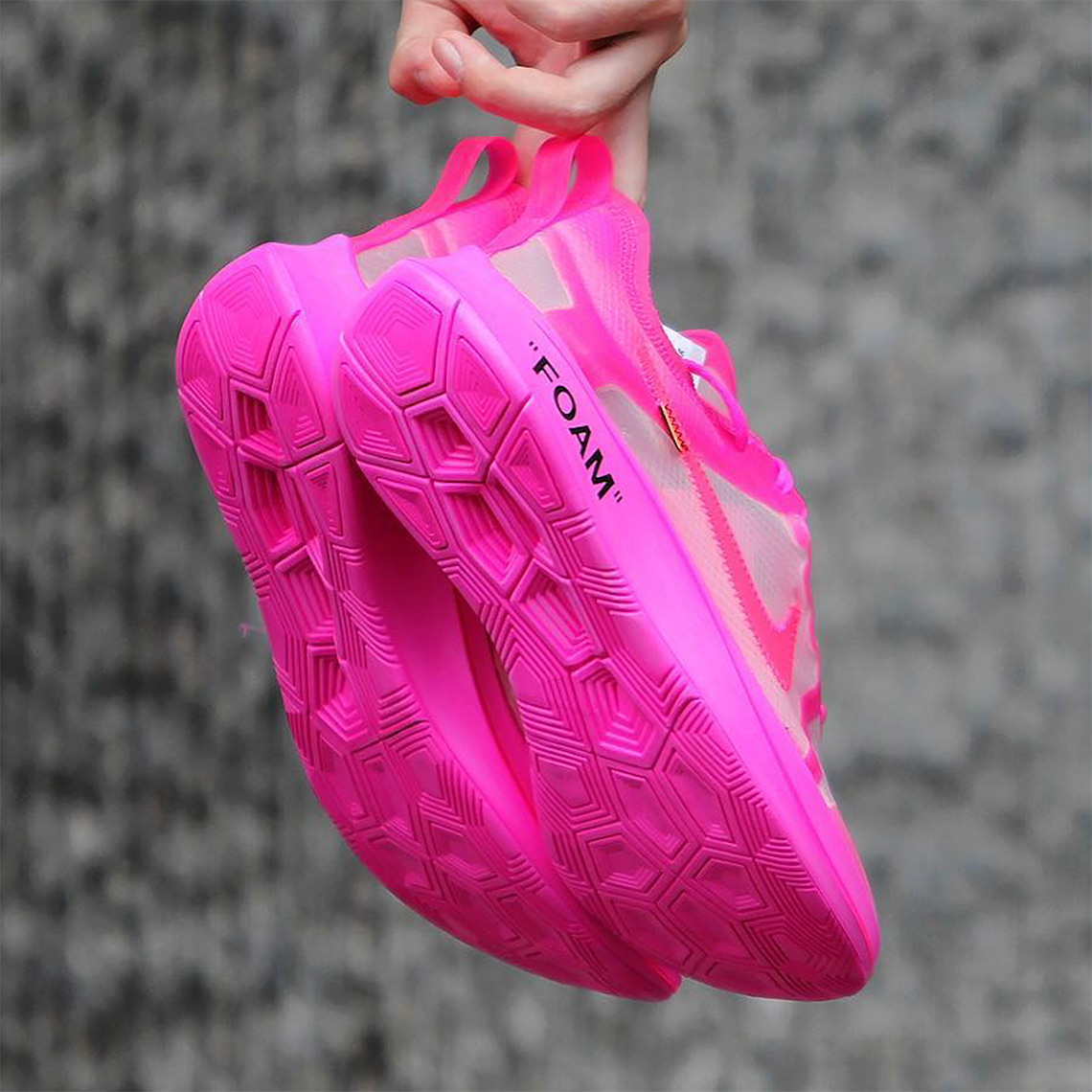 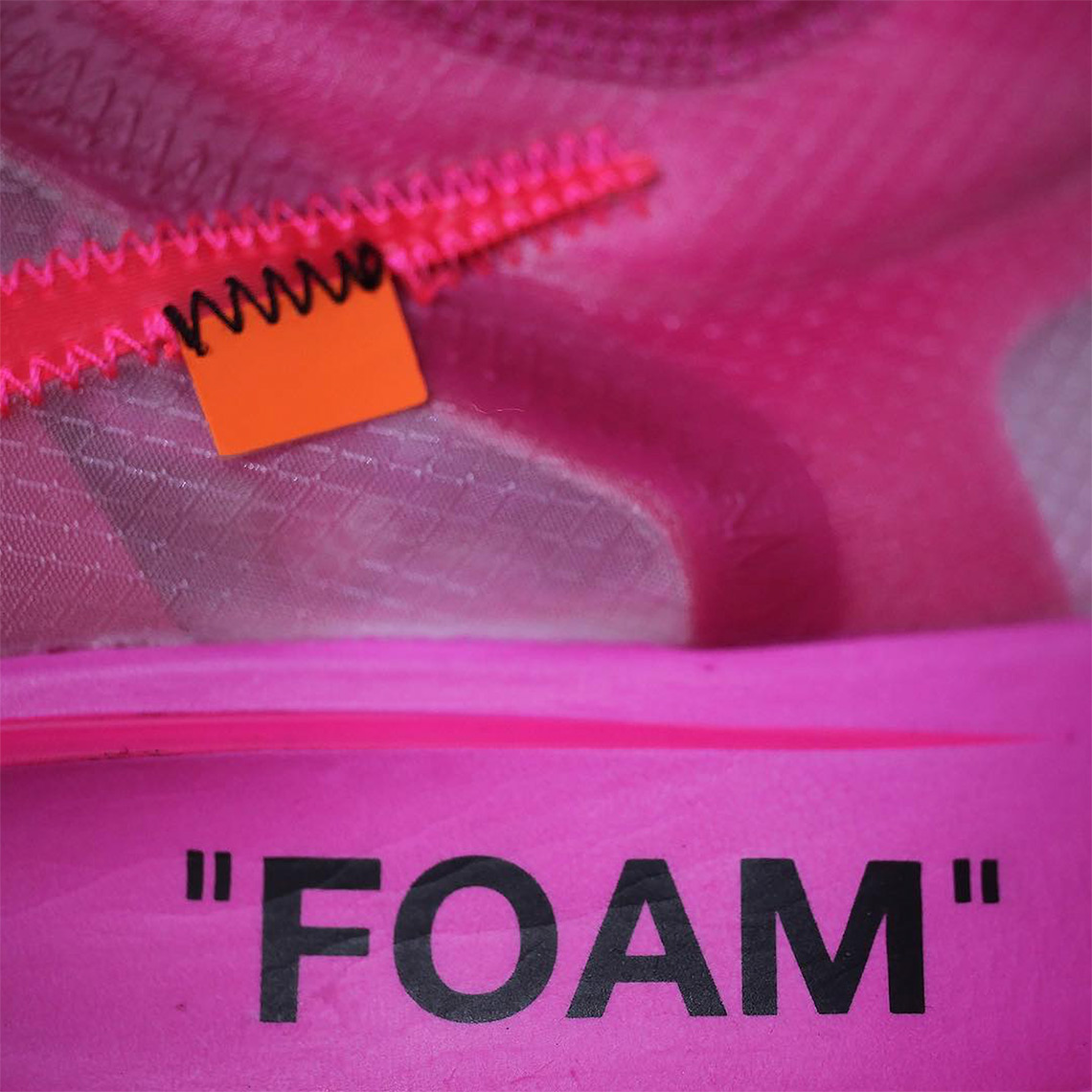 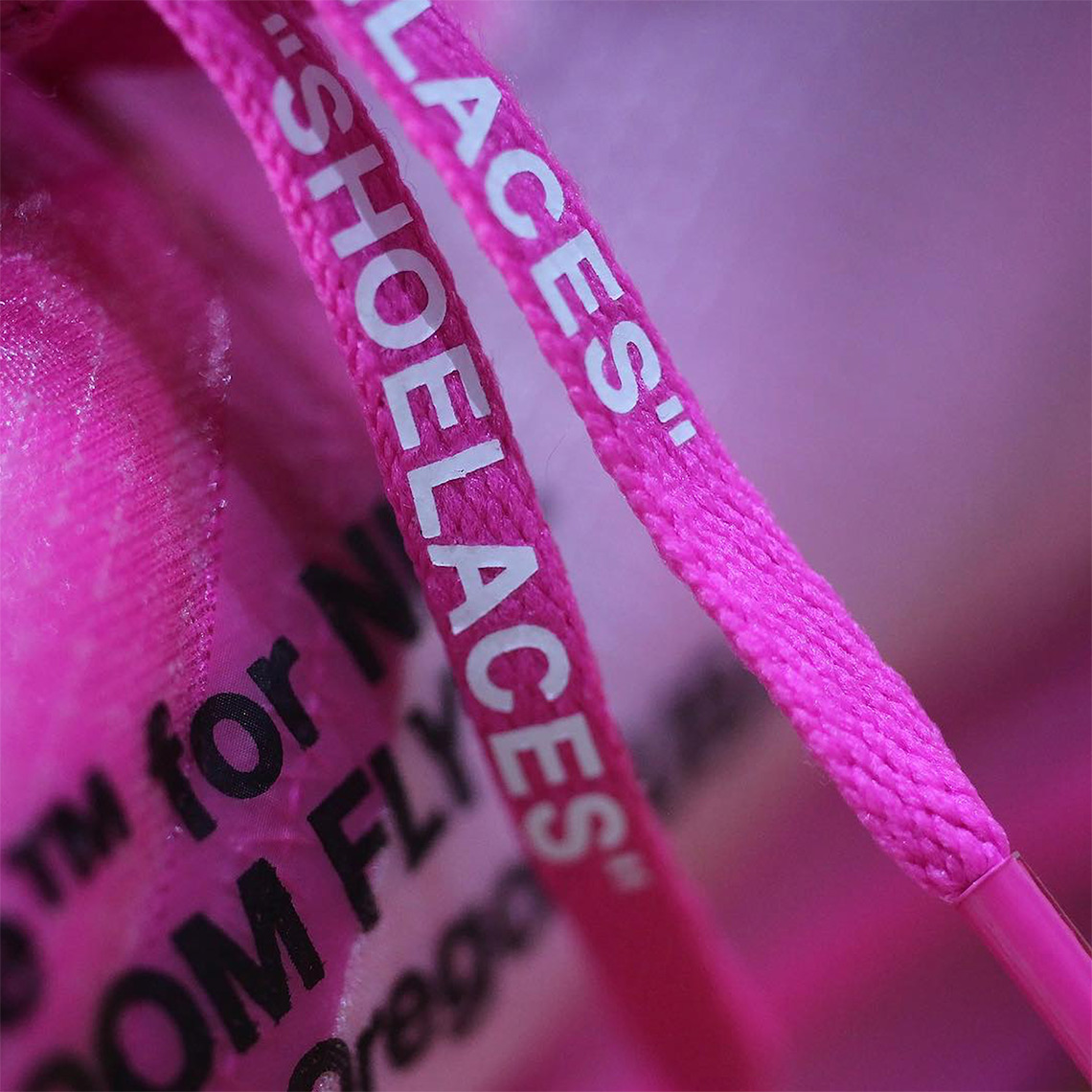 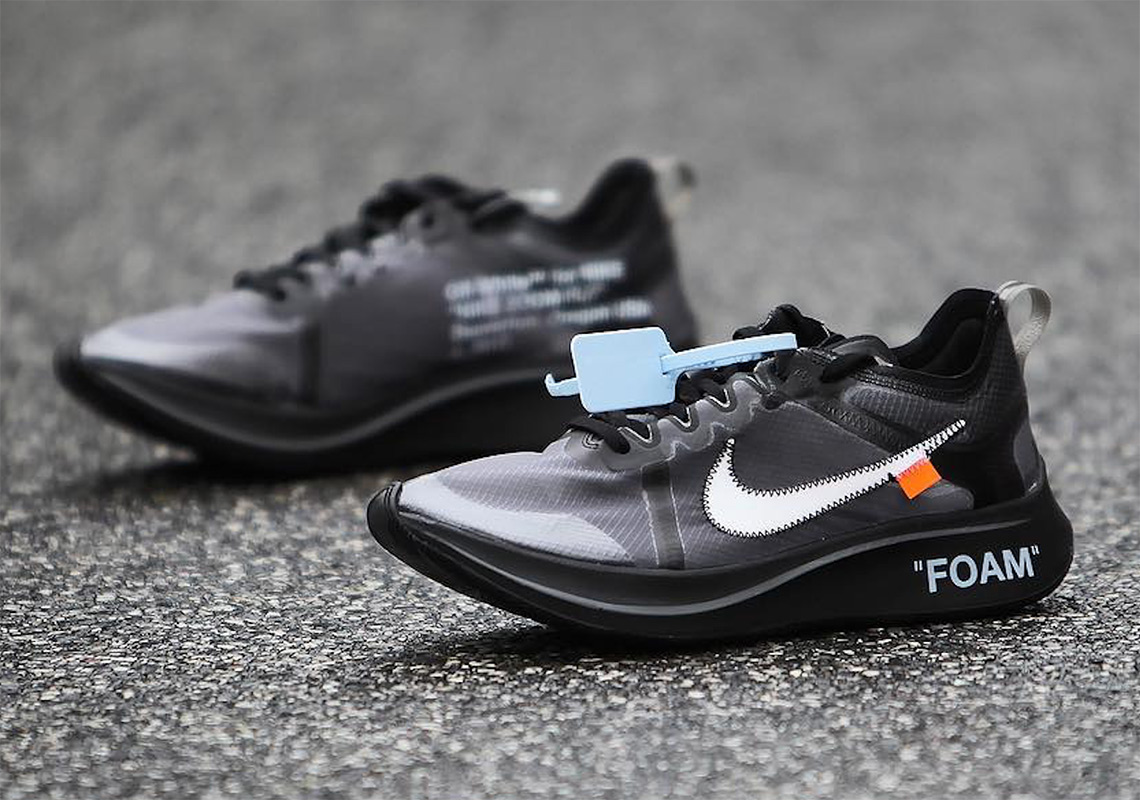 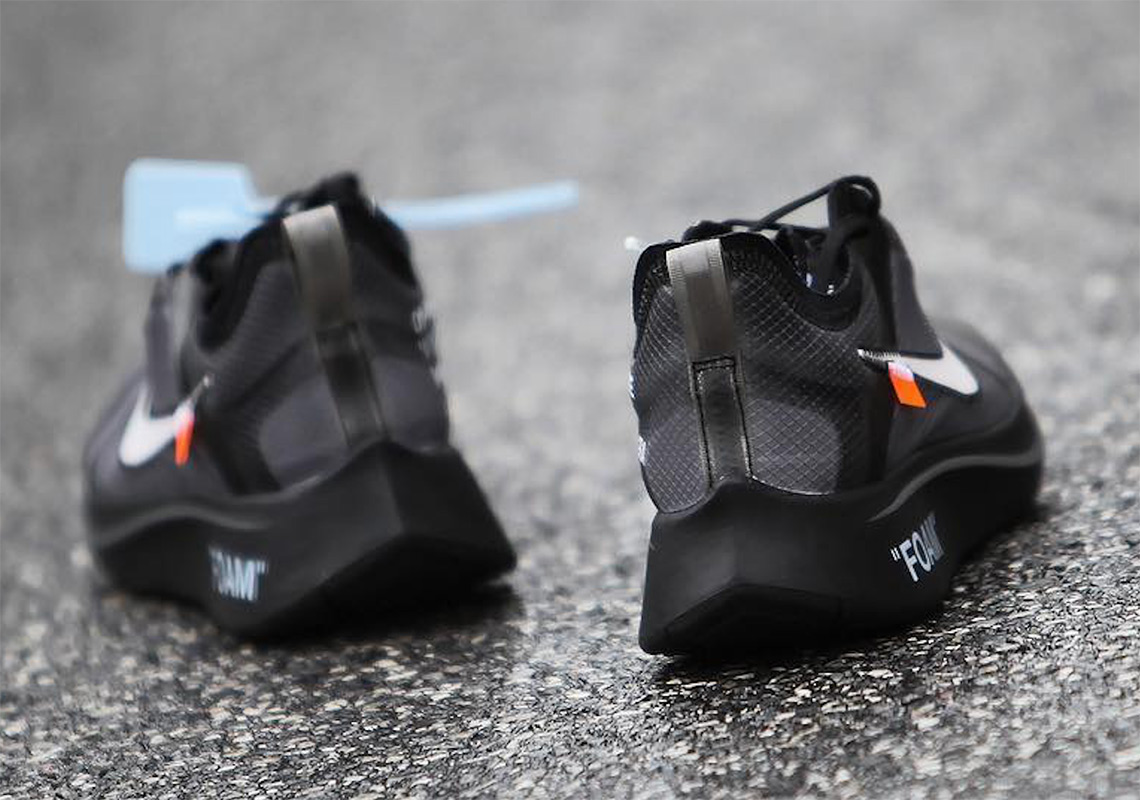 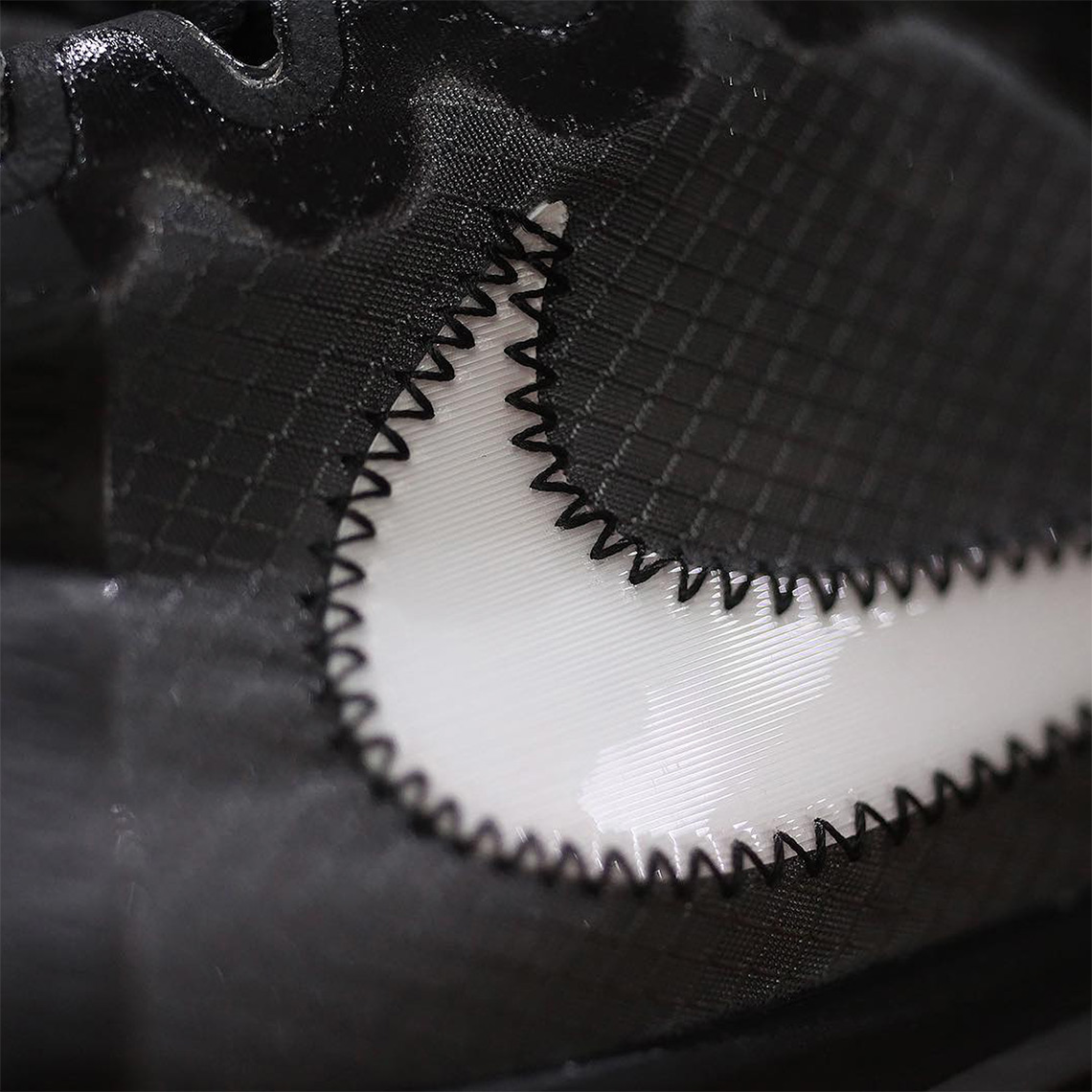 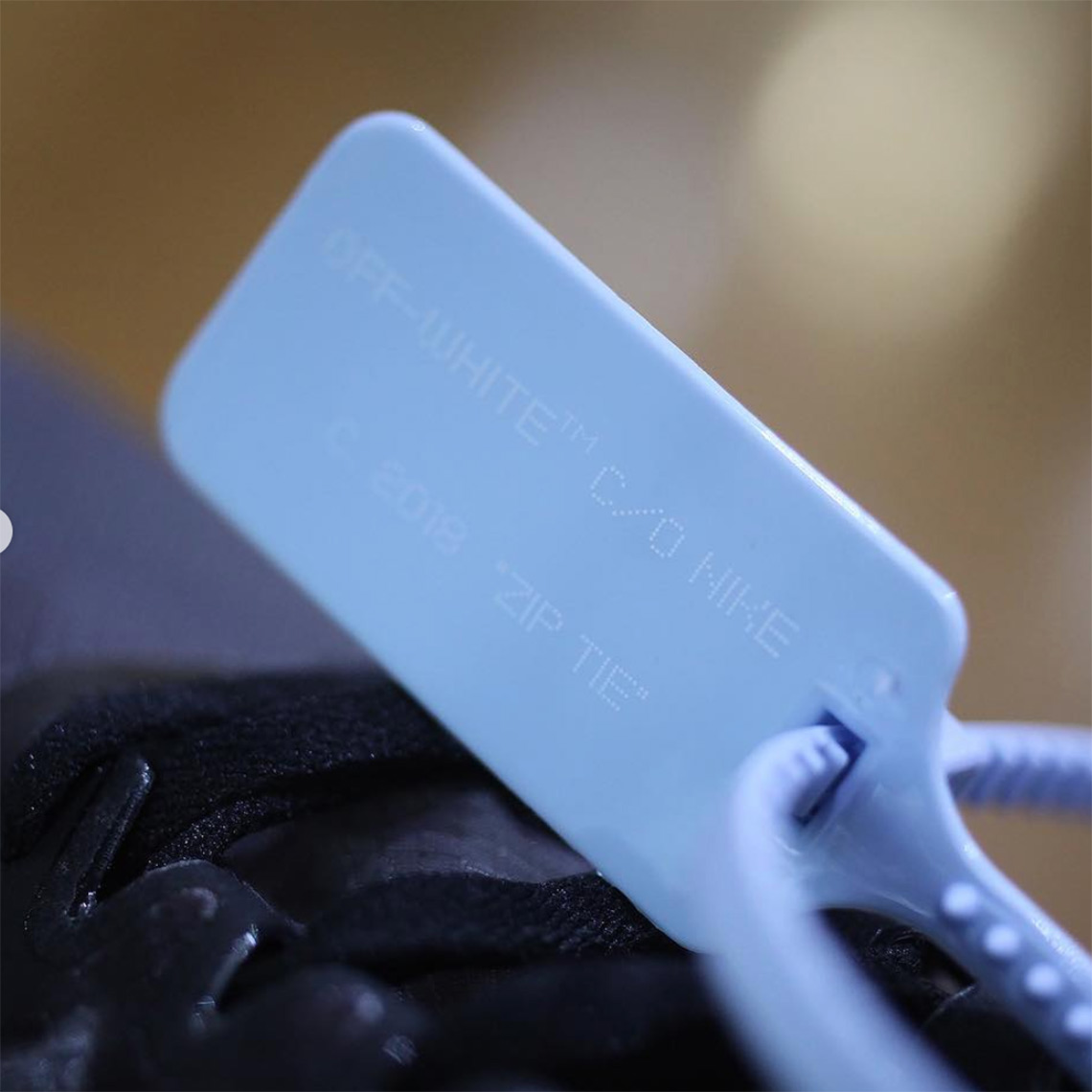