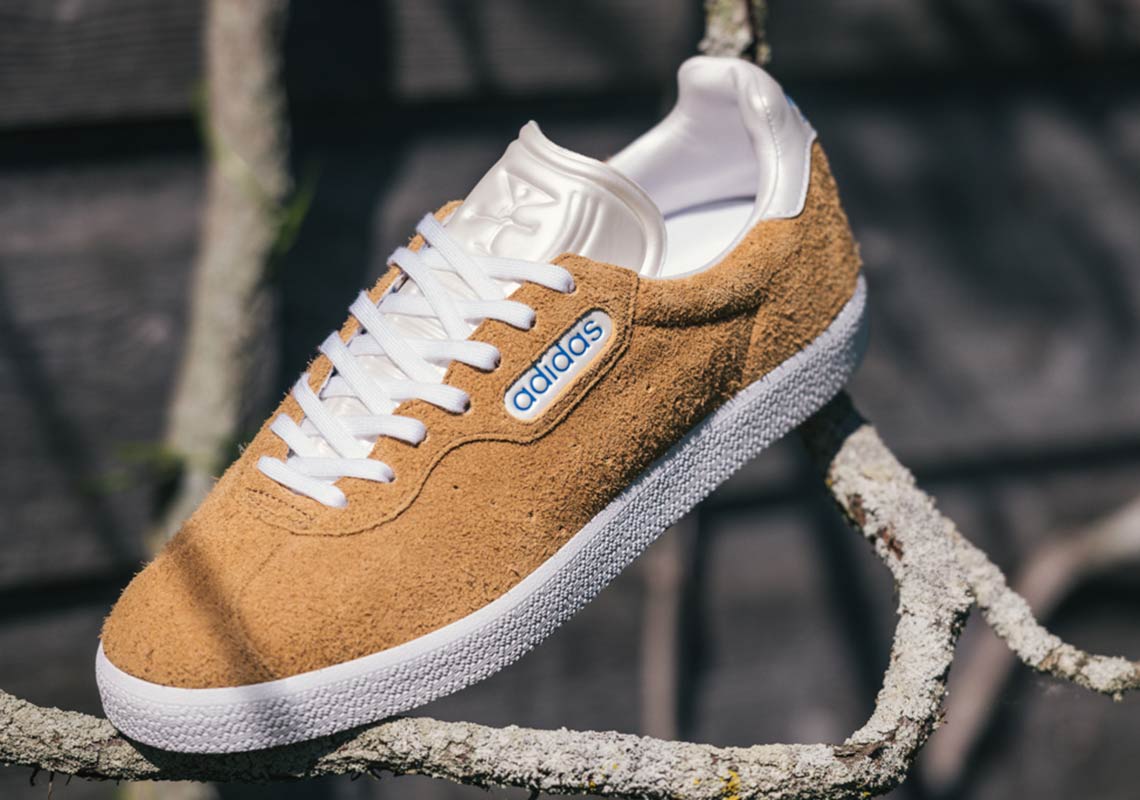 New York-based Alltimers is well-known in the world of skateboarding for their playful decks — shaped like everything from Ryan Gosling to chicken nuggets — and their instantly recognizable martini glass logo. Never taking themselves too seriously but always paying strict attention to the quality of their products, Alltimers has established themselves as one of the leaders of the new crop of fiercely individual skate brands. They’re no stranger to collaboration as well, having worked with adidas Skateboarding twice before on special capsule collections. Now they’re back with a third carefree collaboration, entitled “Just Like Old Times” that focuses on custom cuts, unique textures, and subtle branding. The centerpiece of the collection is a special adidas Gazelle Super, done up in a shaggy yellow suede and featuring custom logos on the white tongue/heel tab. A white midsole then completes the shoe’s fusion of soccer and skate. The special footwear is also accompanied by apparel, as the two parties teamed up for a hoodie and jacket made of a traditional boiled wool, a pair of chino pants, and a t-shirt. Look for the entire collection to drop on adidas.com and adidas skate stockists October 20th, with the Gazelles retailing for $100 USD. 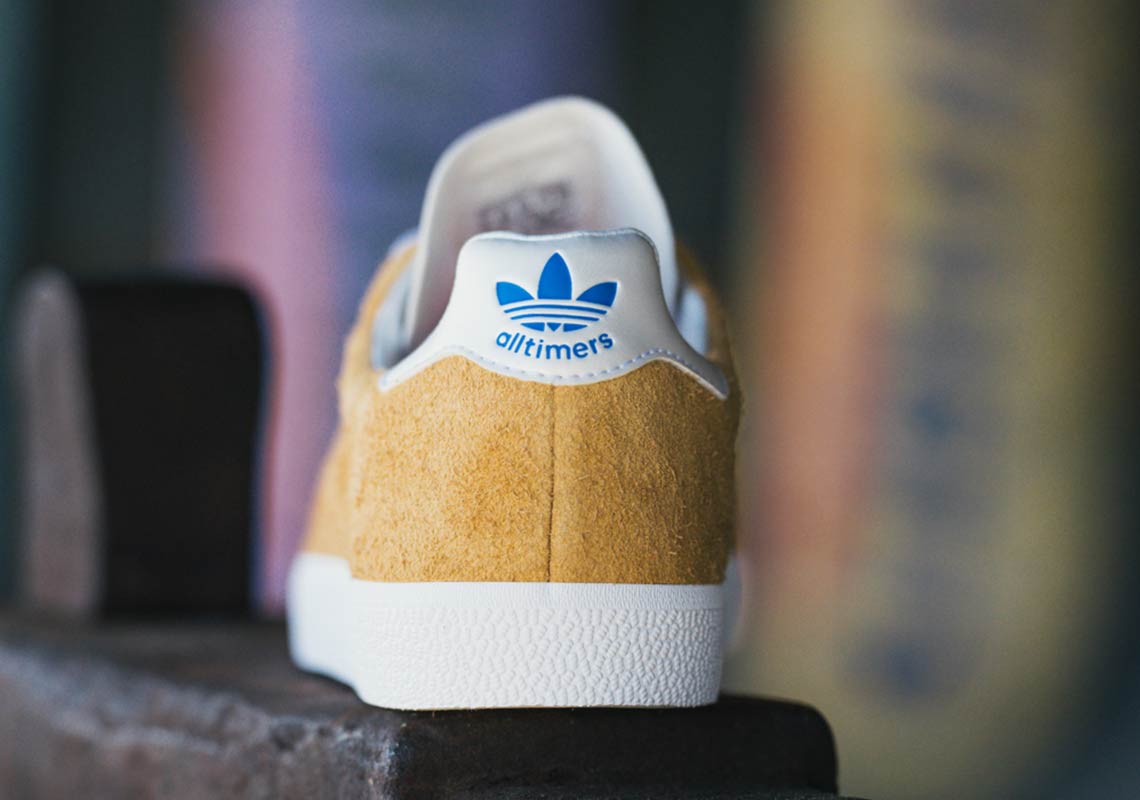 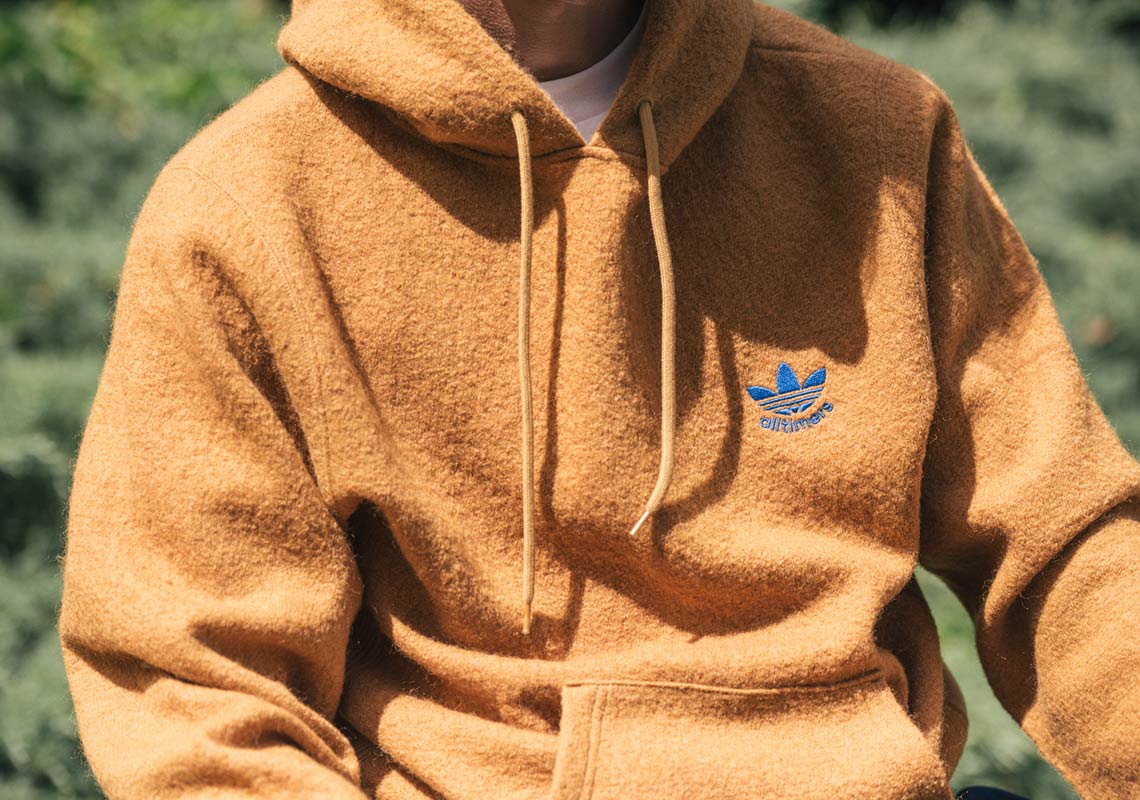 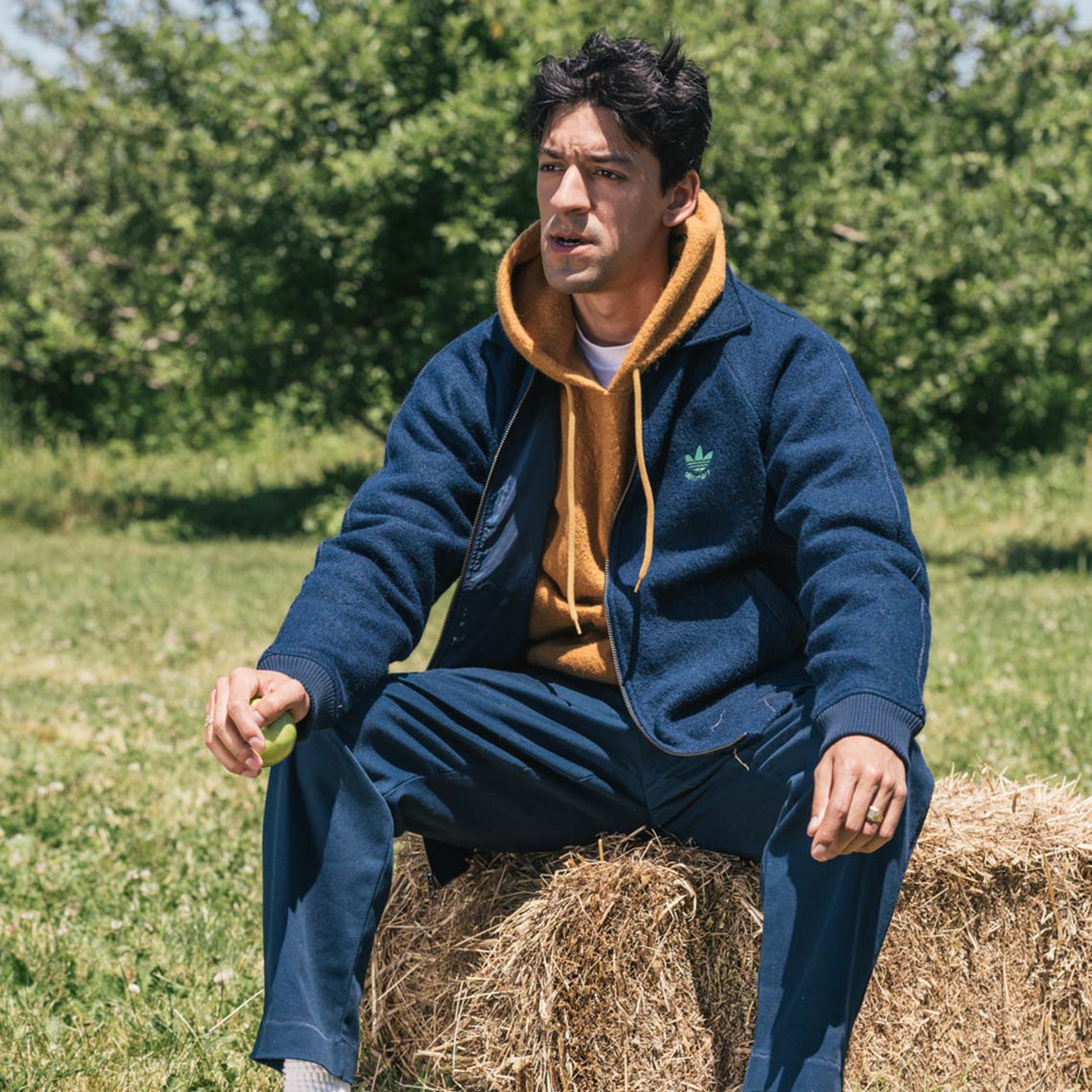 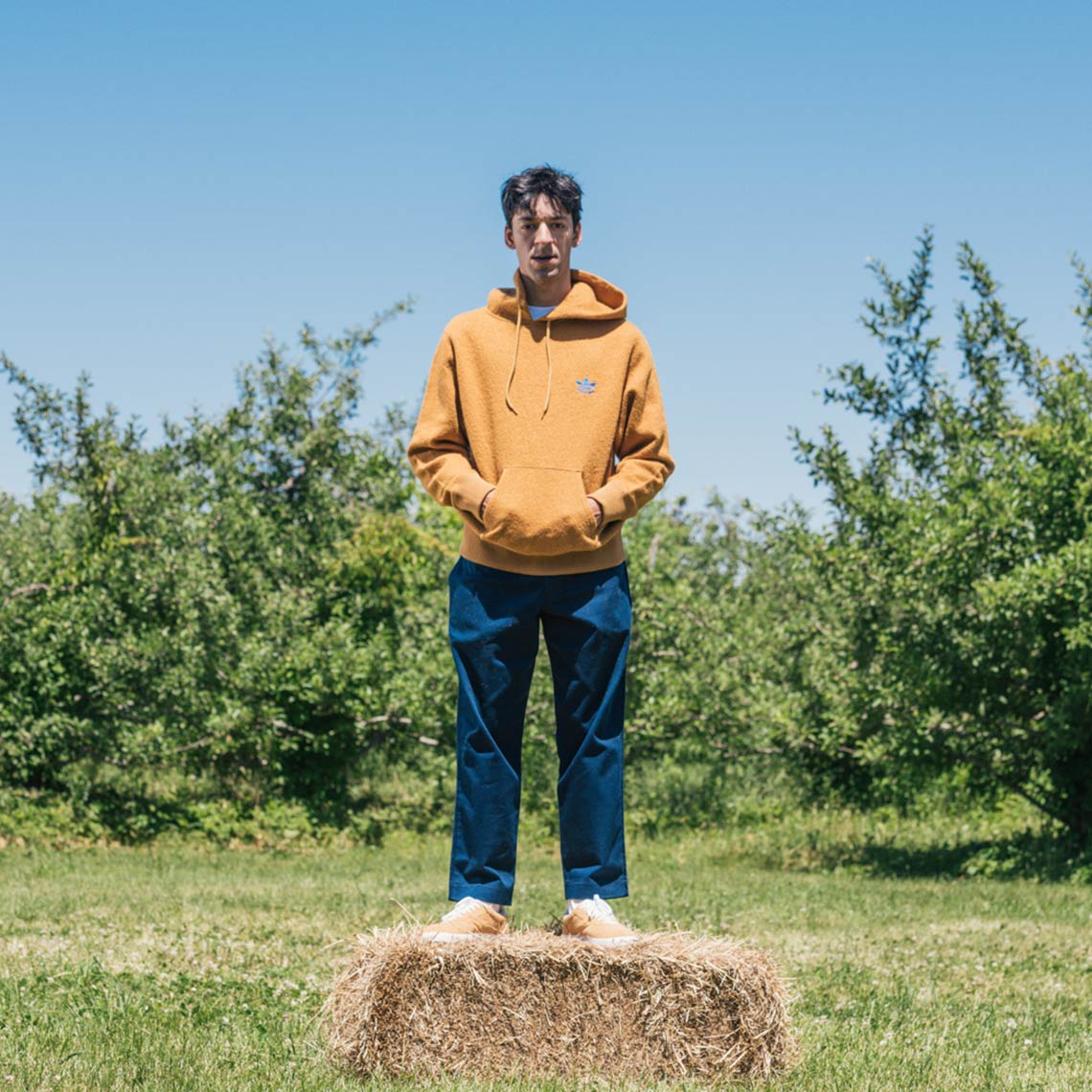