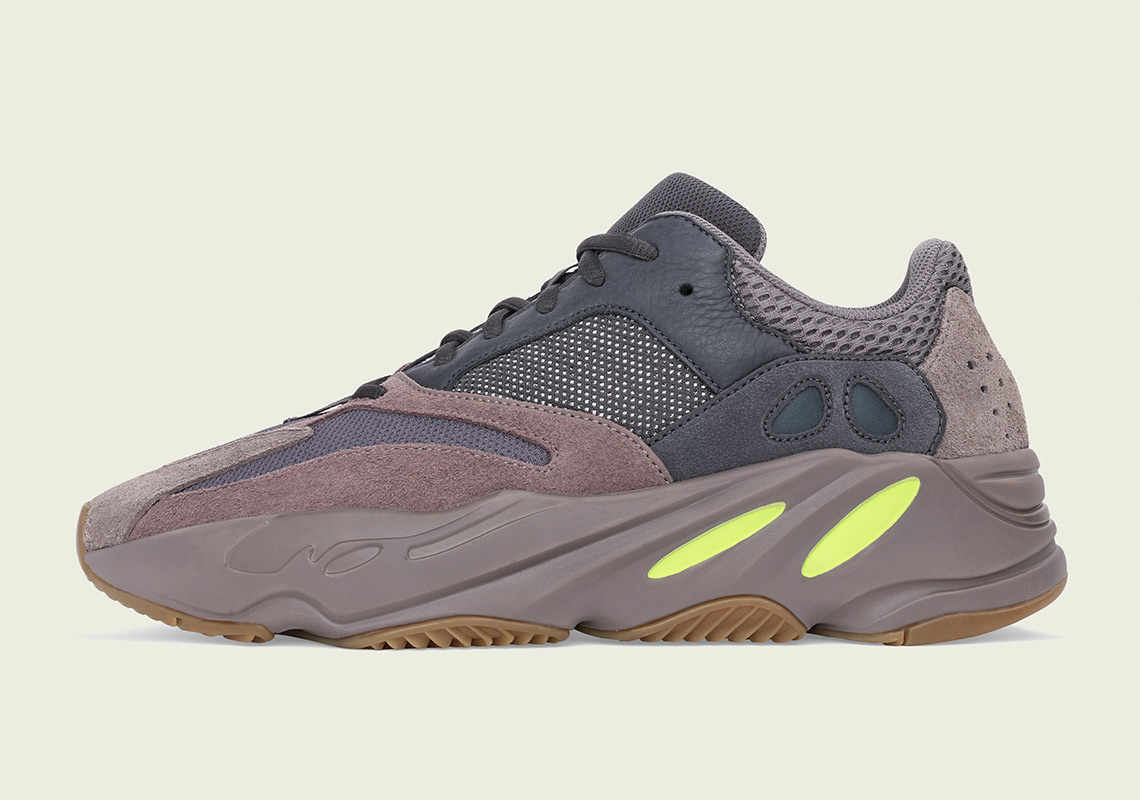 Where To Buy The adidas Yeezy Boost 700 “Mauve”

With the storm of rumors, controversy, and hype that’s always swirled around Kanye West reaching greater speeds than ever before over the past few months, the release of his highly anticipated adidas Yeezy Boost 700 “Mauve” is bound to be an interesting one. West’s chunky dad shoes are much like the man himself: bold, head-turning, and seemingly larger than life. The new “Mauve” colorway nods perfectly to that big and bold aesthetic that West has popularized with its hiking-style mix of brown and grey earth tones. The bulky silhouette and heavily paneled mesh/leather/suede upper gives off a look that’s unmistakably retro, while pops of neon yellow on the brown midsole add a small touch of new-age brightness. The shoe is then completed with full-length Boost cushioning and a gum outsole. These new adidas Yeezys are set to release globally October 27th, so check out our expansive Where To Buy list below for your best chance at securing a personal pair come release day.

Where to Buy: adidas Yeezy Boost 700 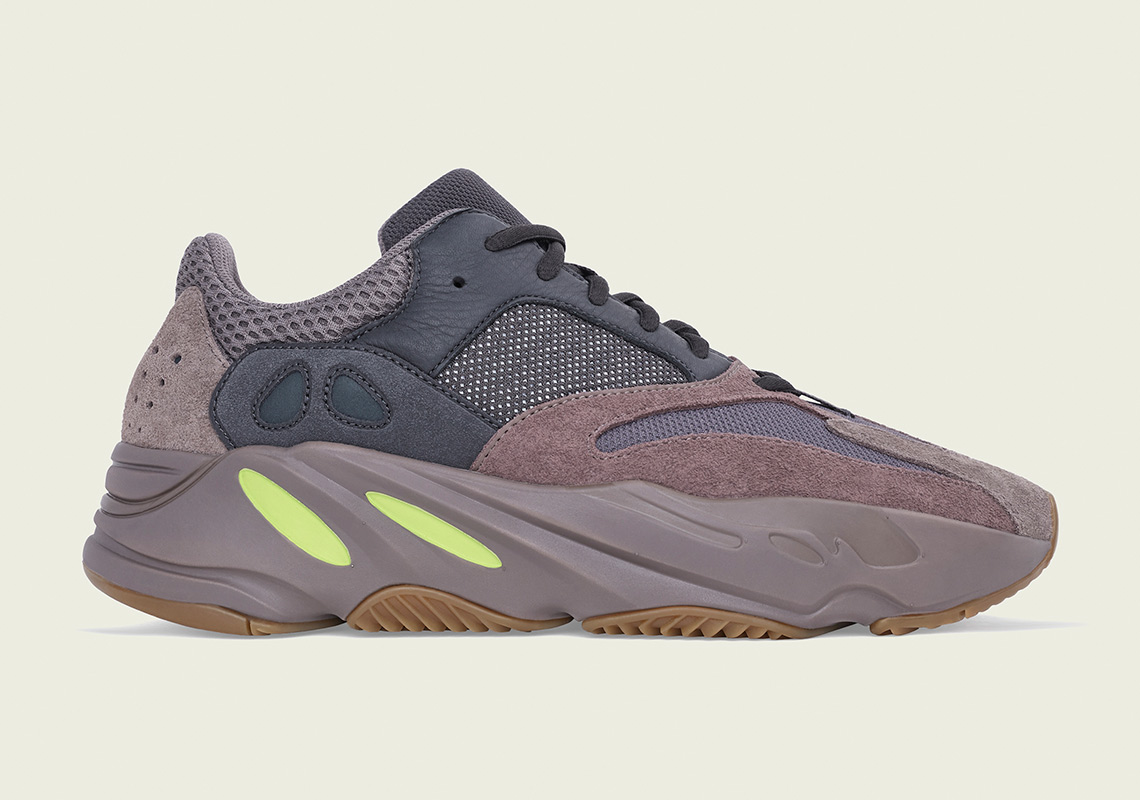 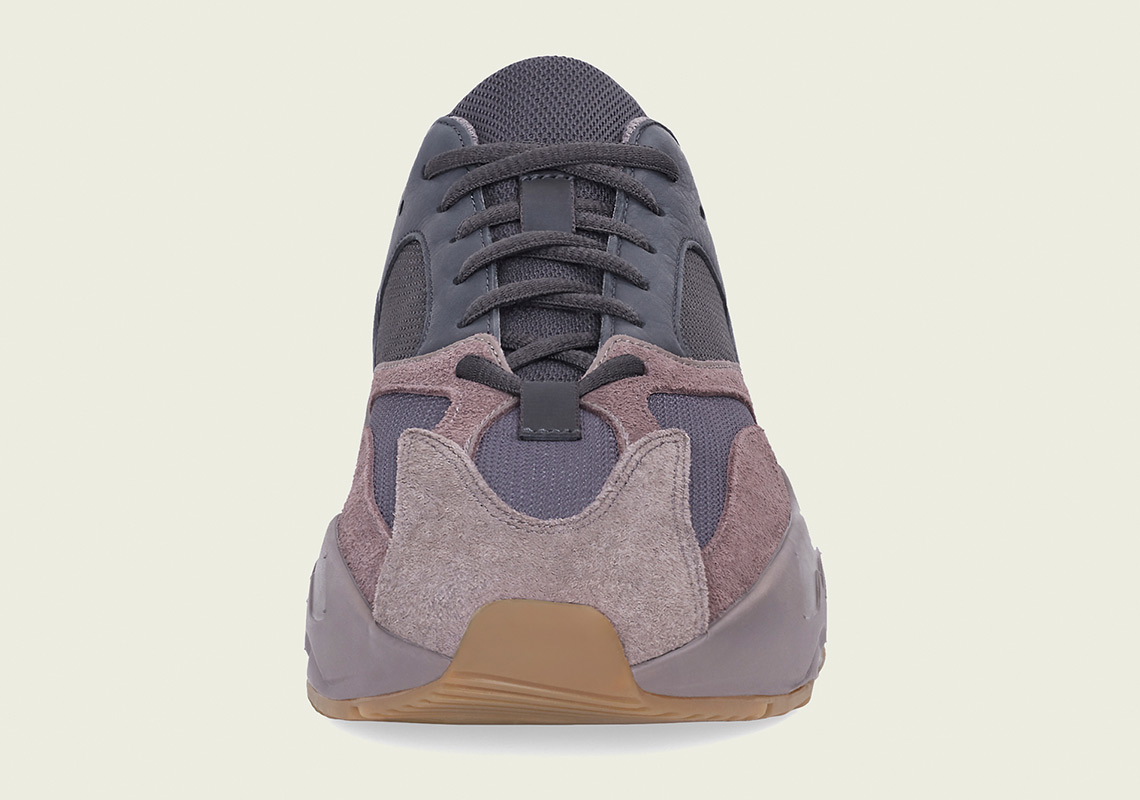 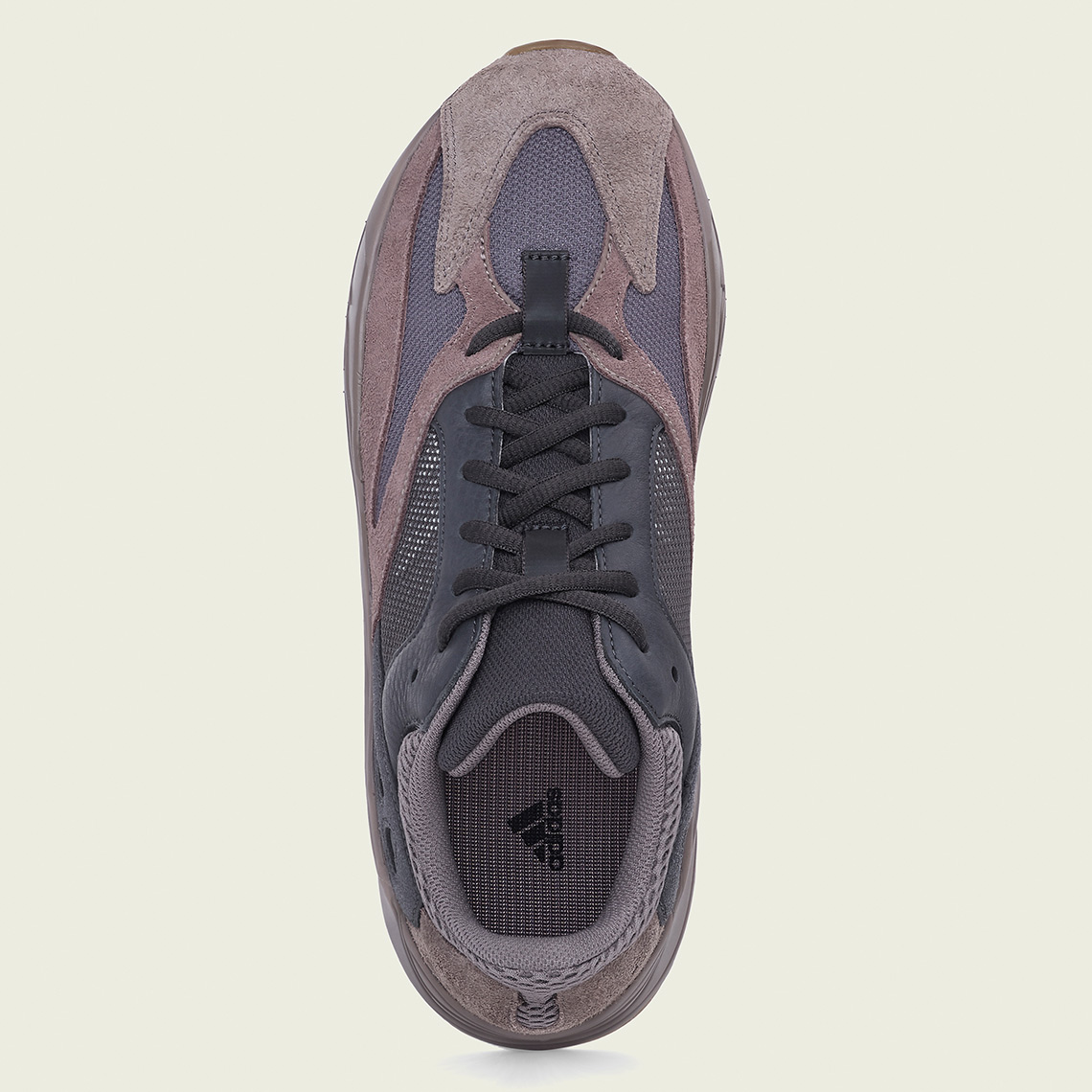 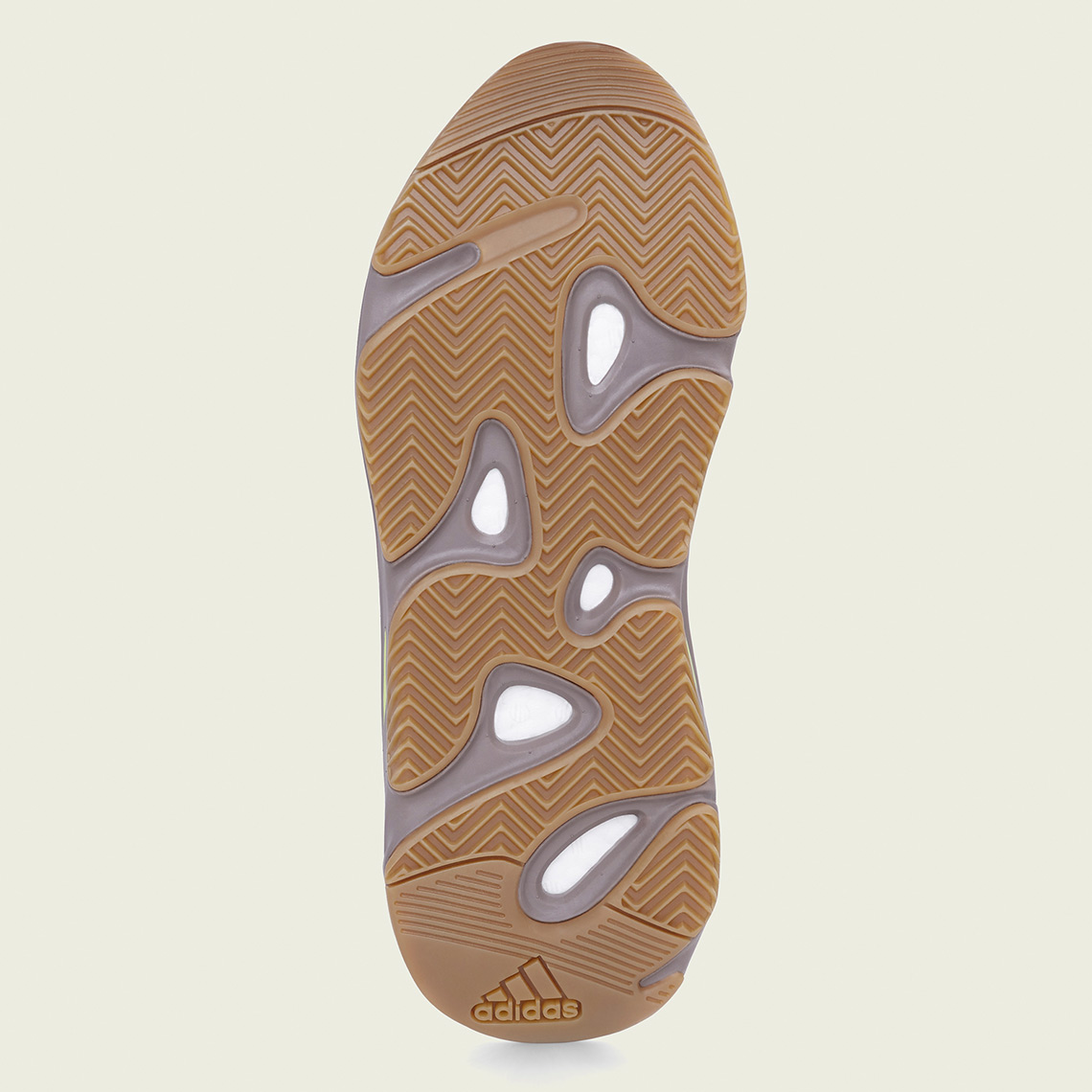