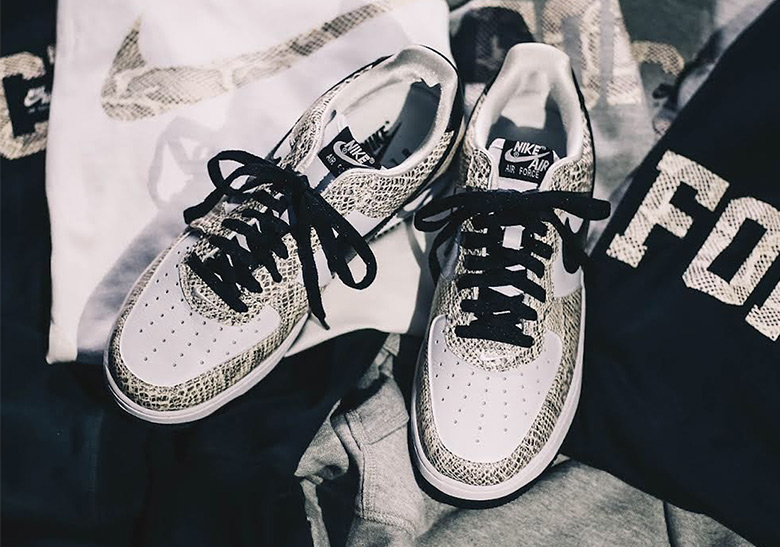 Another historic and Asia-exclusive Air Force 1 is ready to make a comeback real soon. Following the re-issues of the “Taiwan” and “Hong Kong” editions earlier in 2018, the famed “Cocoa Snake” is poised to return based on a quick teaser by atmos head Hirofumi Kojima‘s Instagram Stories. While the actual shoes aren’t revealed, the higher-tier black shoe-box and the product code info match that of an earlier report of the Cocoa Snake Air Force 1 that surfaced late last year.

Originally releasing exclusively in Japan in 2001 and then later in 2006, this premium take on the hoops classic ushered in some lux materials that was naerly absent from Nike’s product line. Years later, several remixes of the style dubbed the “Un-Cocoa Snake” were produced, although none are truly comparable to the first edition. As for the actual release, it’s being rumored that these will be available at the third annual Complex Con, which is scheduled for this coming weekend. Stay tuned for updates on this release.

Update: The Nike Air Force 1 “Cocoa Snake” Retro has been revealed, and will release at the atmos booth at Complex Con. 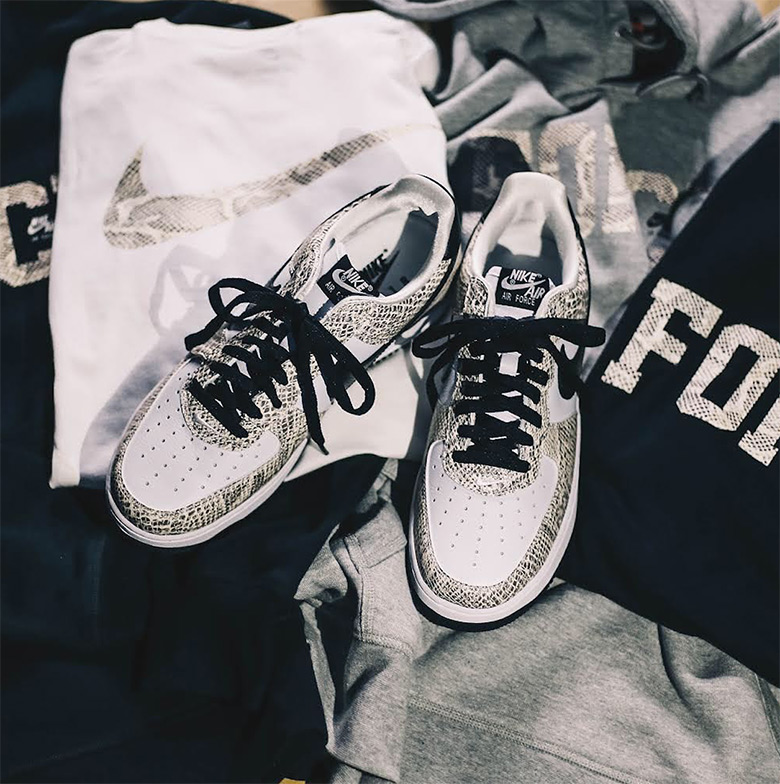