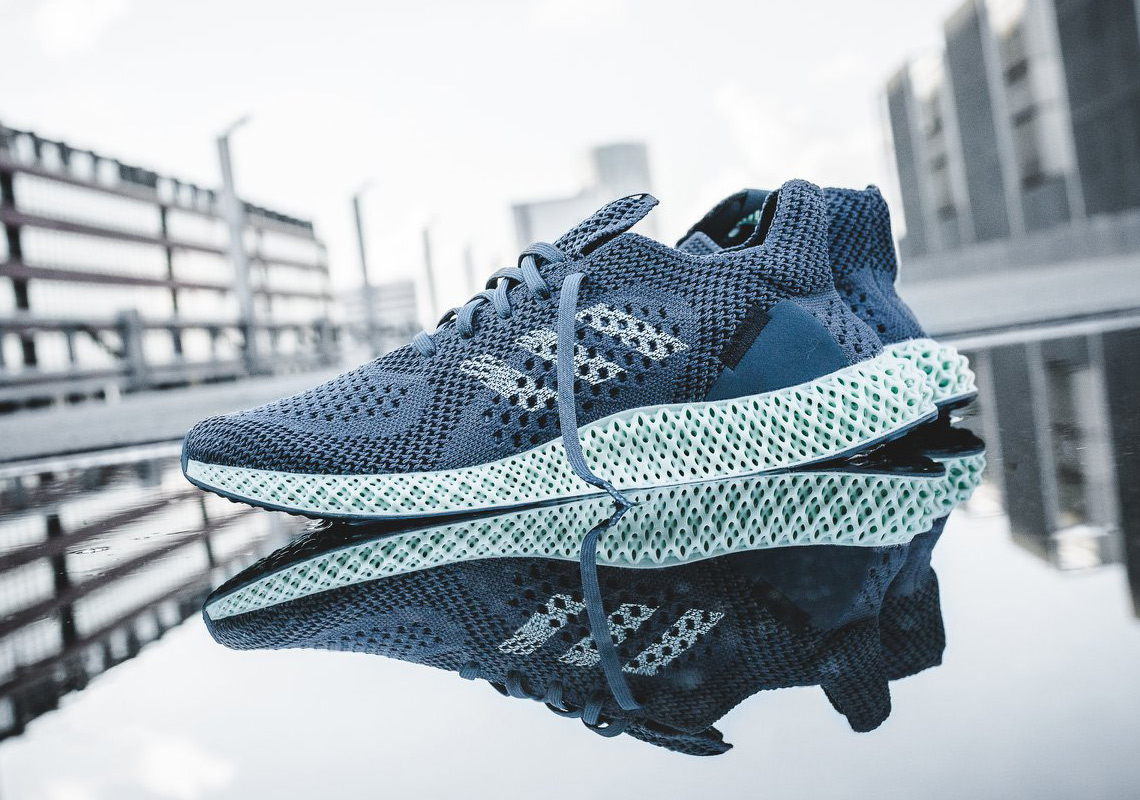 The adidas Consortium Futurecraft 4D In Onix Grey Is Releasing

Since its inception, adidas Futurecraft technology has always presented an air of unattainability. The small production runs, high price points, and even the ultra-futuristic look and tech have combined to make the Futurecraft seem like somewhat of a golden goose when it comes to Three Stripes footwear. Among the lofty ranks of Futurecraft footwear, one shoe that holds one of the most esteemed seats is the “Friends and Family” 4D, a shoe that combines a woven grey Primeknit upper with the Futurecraft’s signature “Aero Green” color on both the midsole and the midfoot stripes. The special pair never saw a full retail release, but now it’s set to come to the general public as END has taken to their Twitter to announce they’ll be dropping the special kicks November 21st for £349. The shoes will likely be released via END’s “Launches” raffle system, so be sure to keep it locked here for more info on the special drop as it’s available. 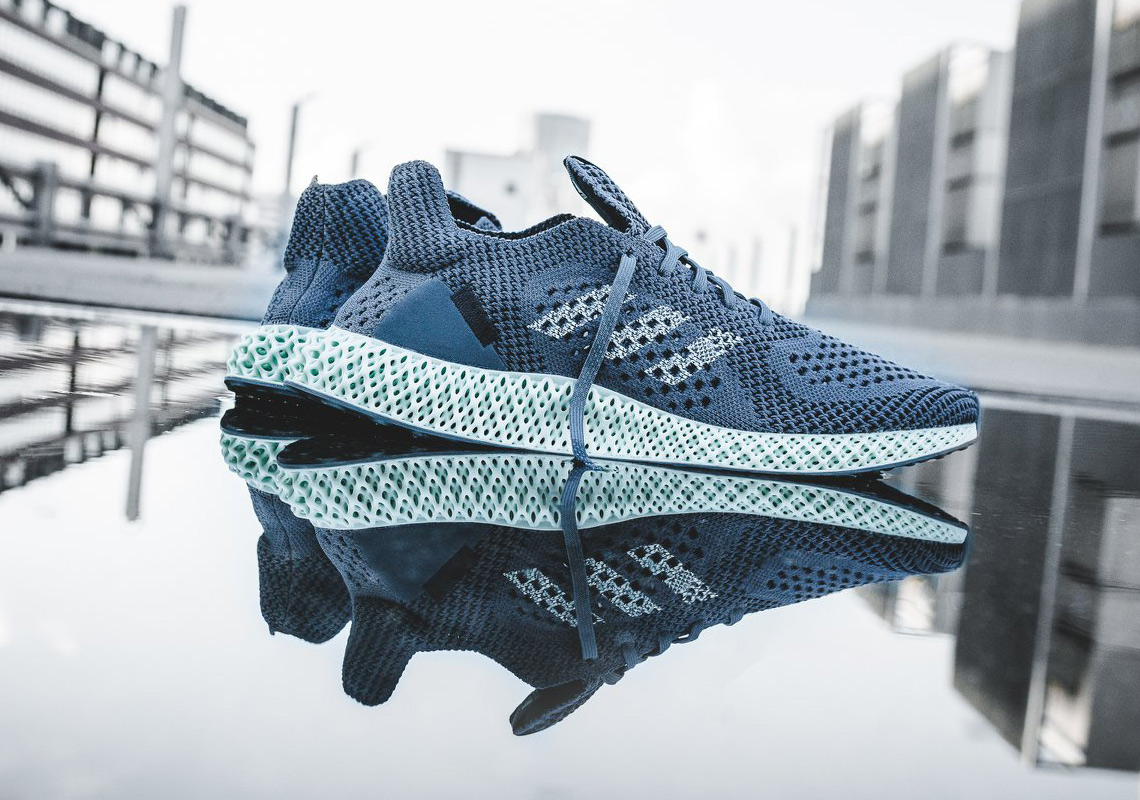 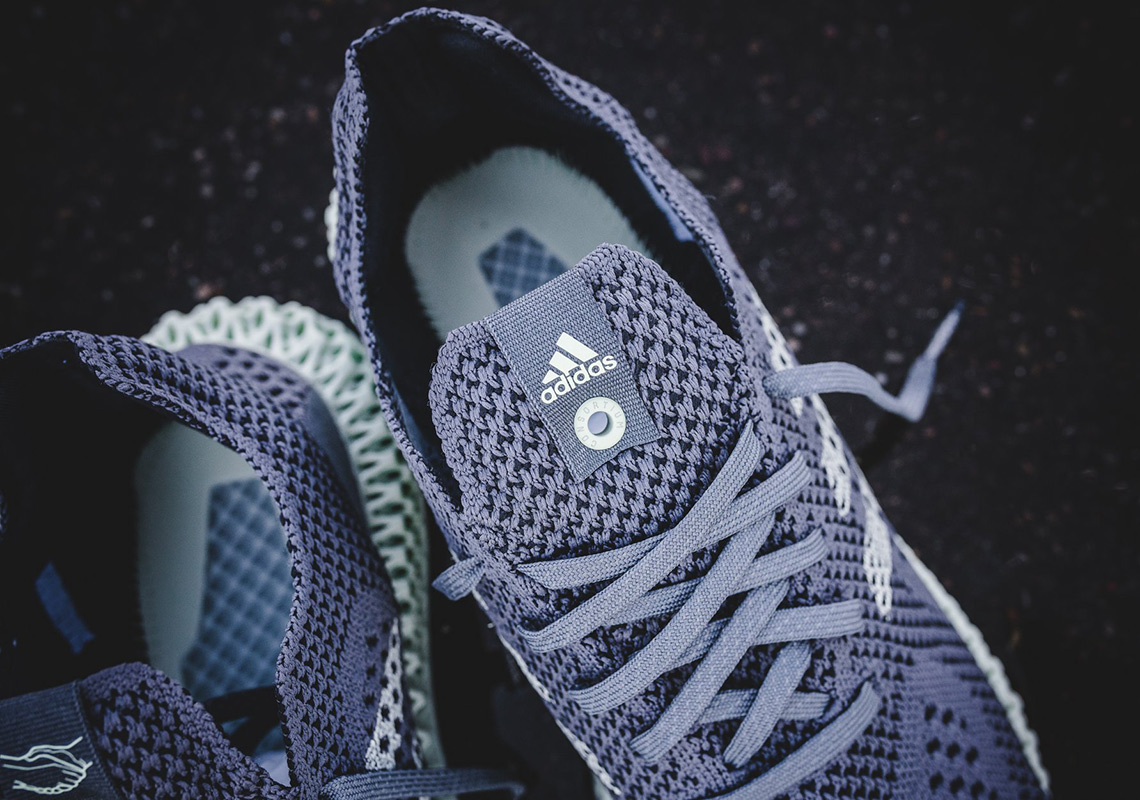 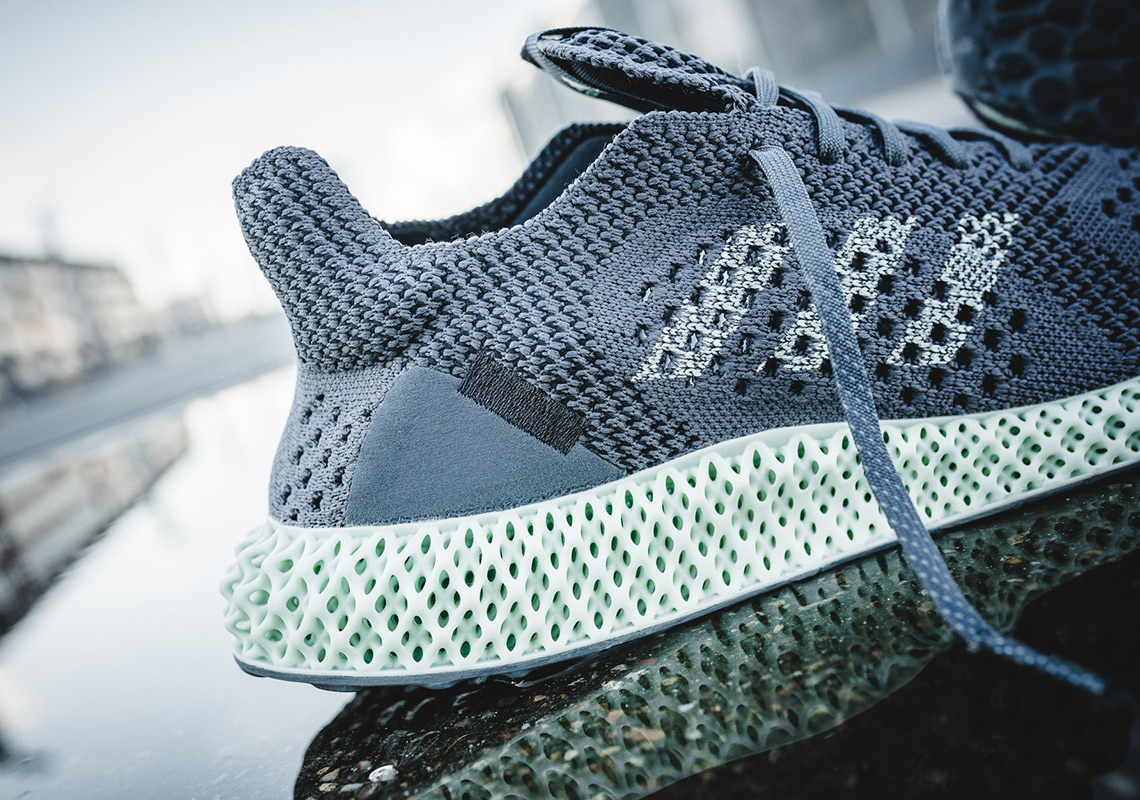 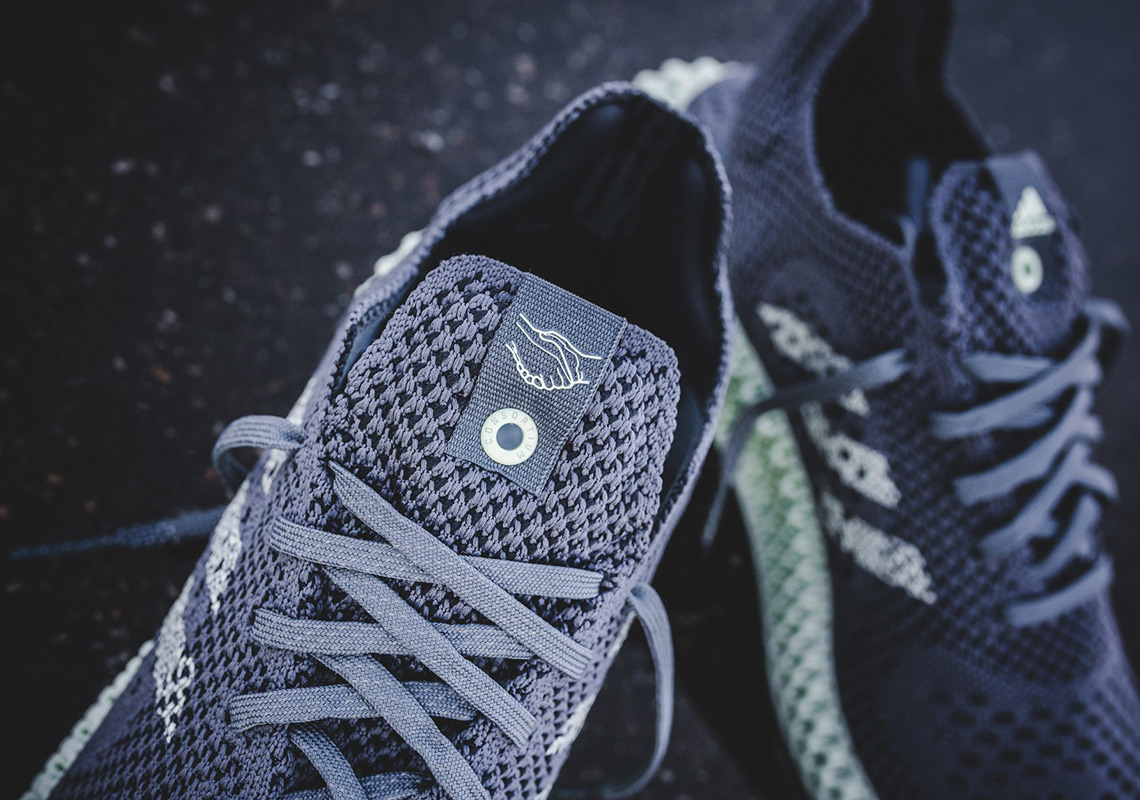