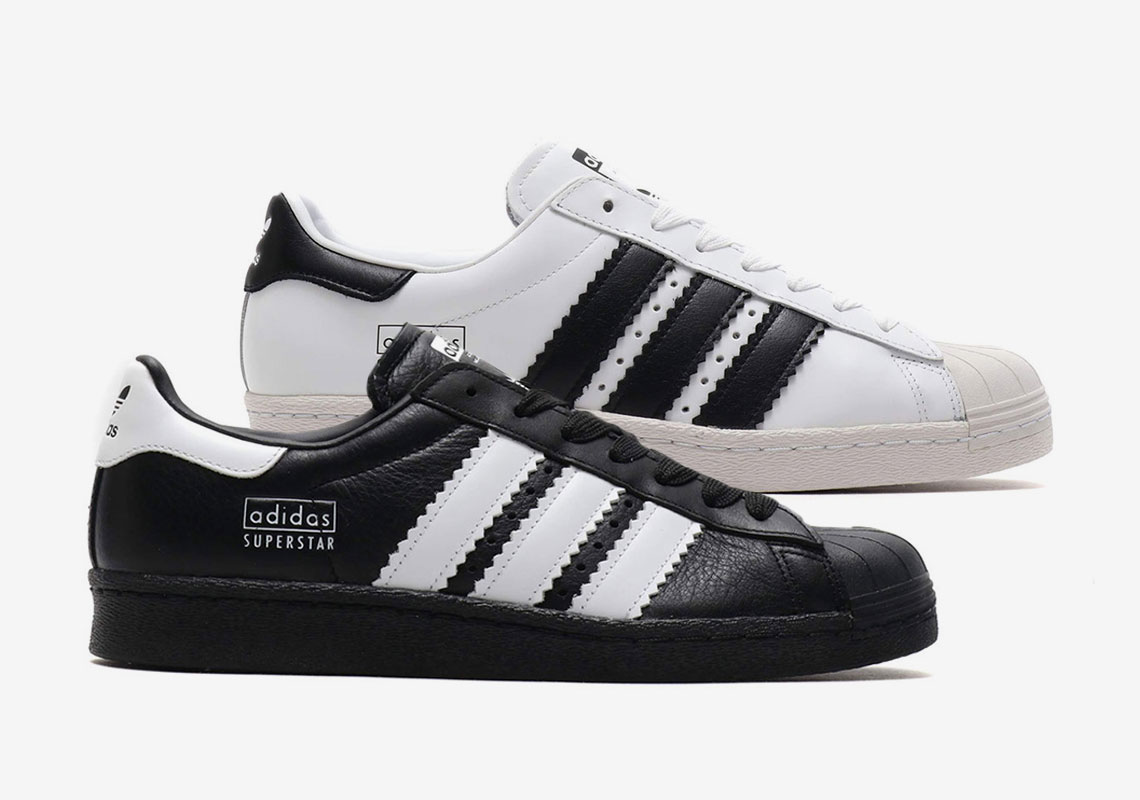 Returning back to basics after a series of missed shots and wild recreations, adidas is presenting a fitting quality upgrade to the classic Superstar silhouette. Seen wildly throughout college campuses across the nation as well as finding itself in a permanent spot on many adidas fans’ weekly rotations, the classic model and its statement shell toe have become synonymous with the adidas banner itself. Dubbed the Superstar 80s, the newest iteration shines the upper through a more luxurious lens, tooling the overall construction in a buttery smooth leather material. The typical Three Stripes branding is enlarged, adding a transformative yet subtle tweak to the typical idea of the model. Arriving in two colorways — a versatile Running White/Core Black with cream accents as well as a more minimal Triple Black with white branding — the higher end capsule is surely a positive sign for what’s to come from the German sportswear brand. At a retail of ¥14,000, both Superstar 80s are available now at Japanese retailer atmos with a stateside release yet to be confirmed. 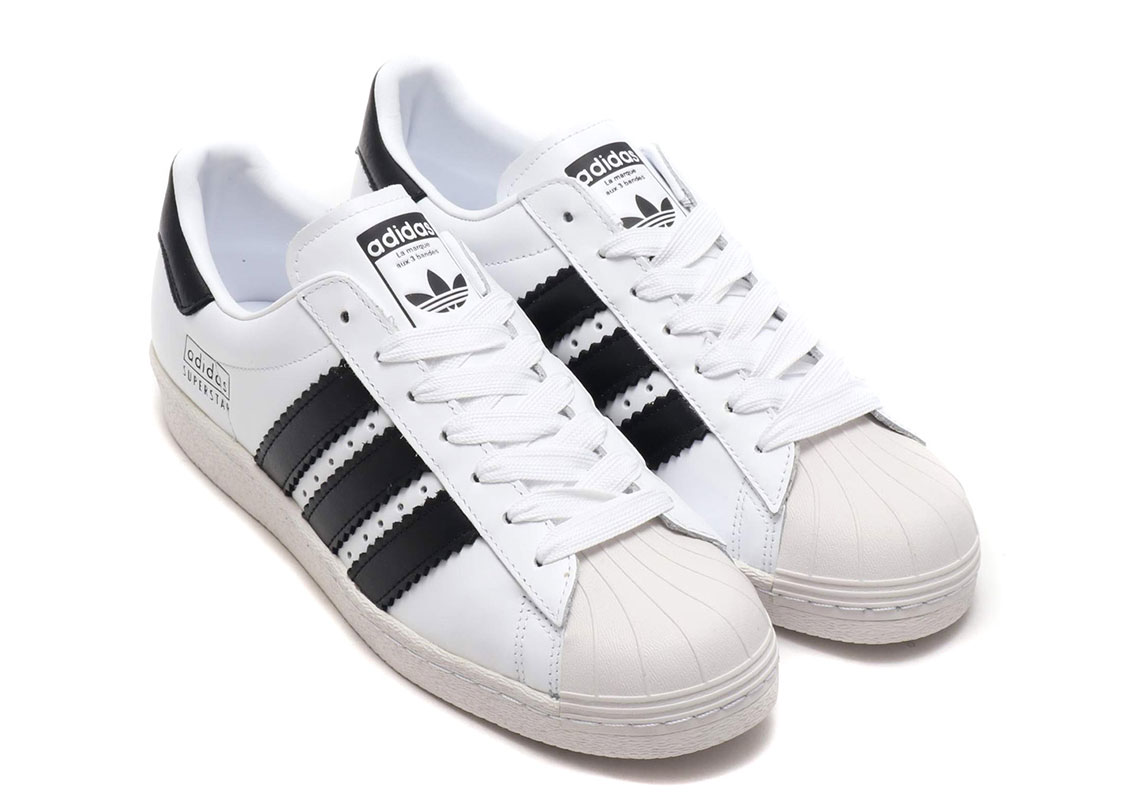 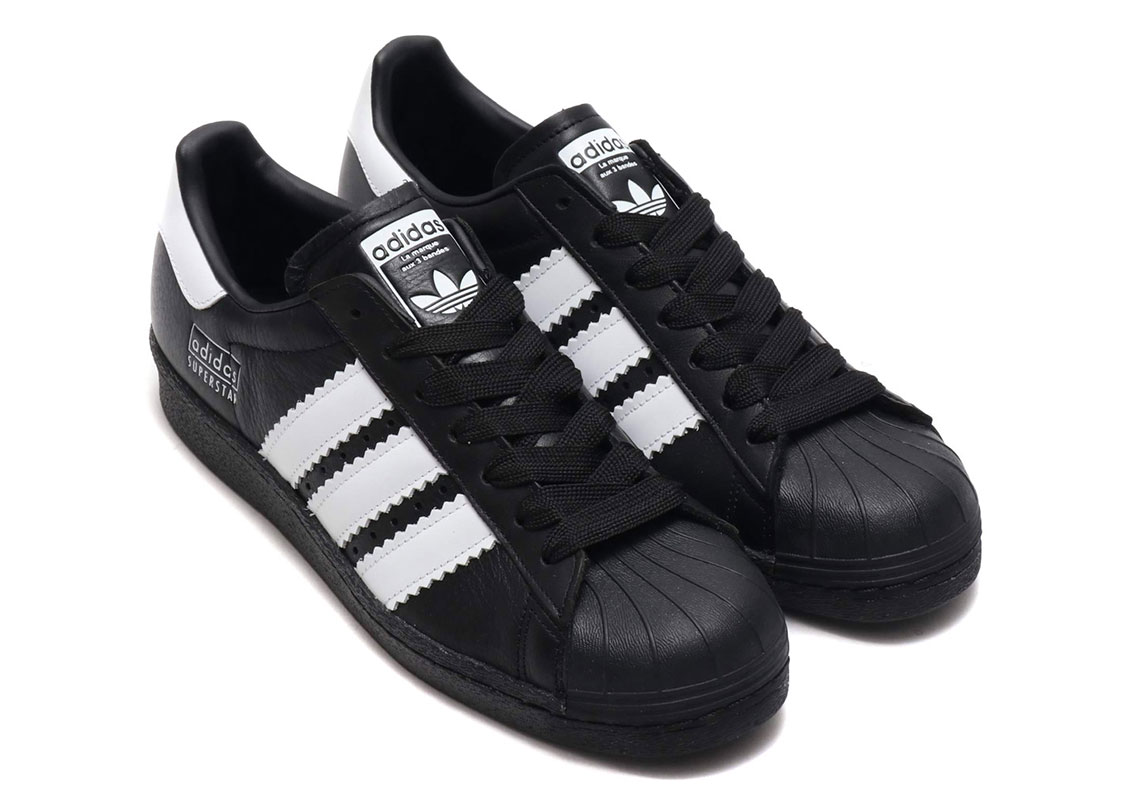 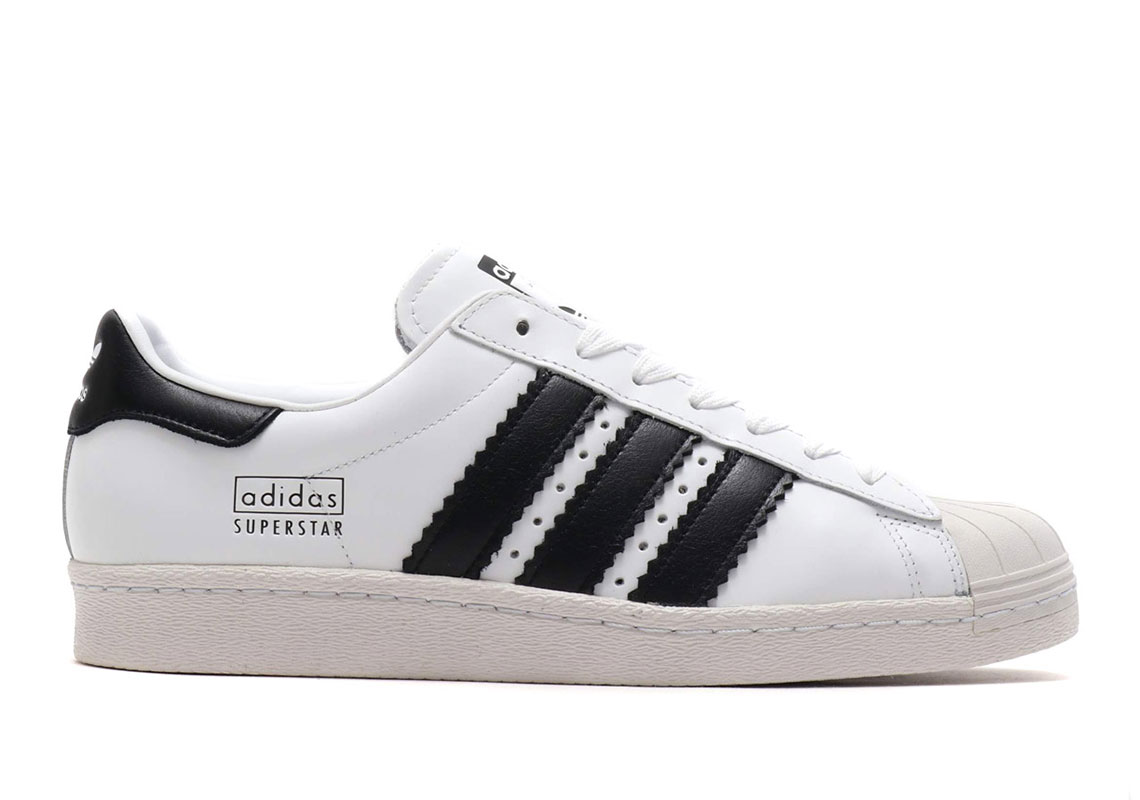 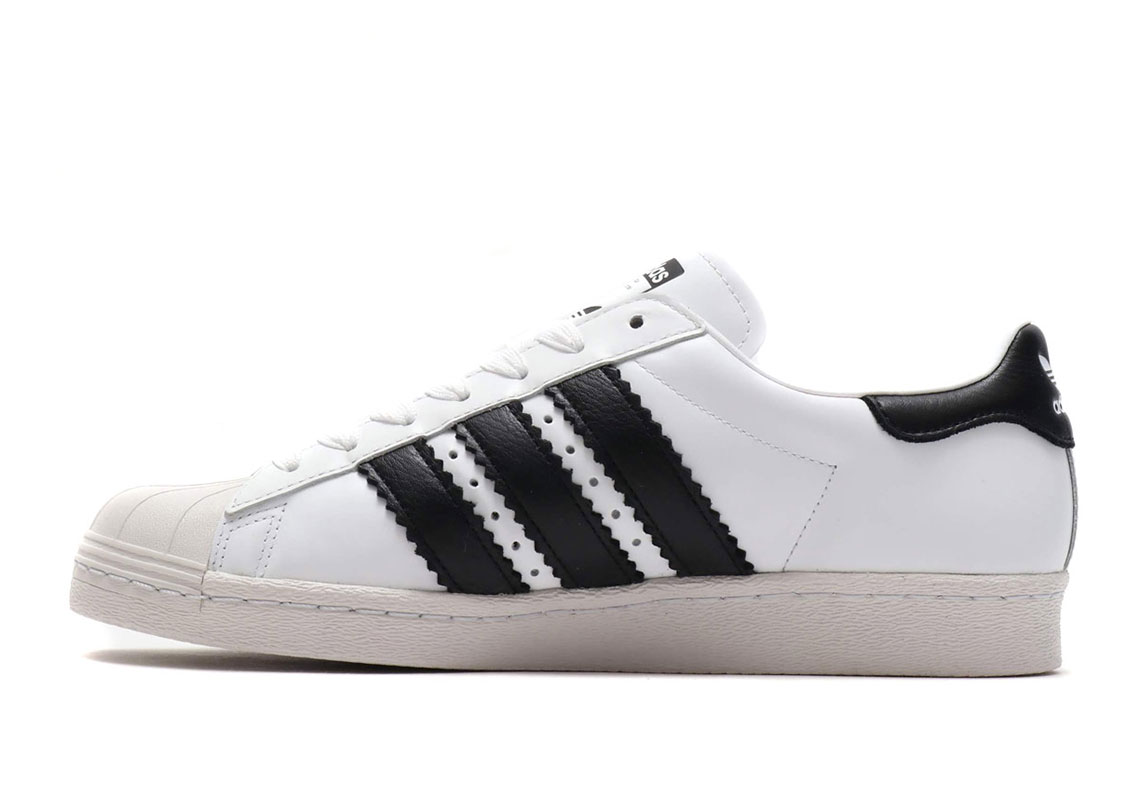 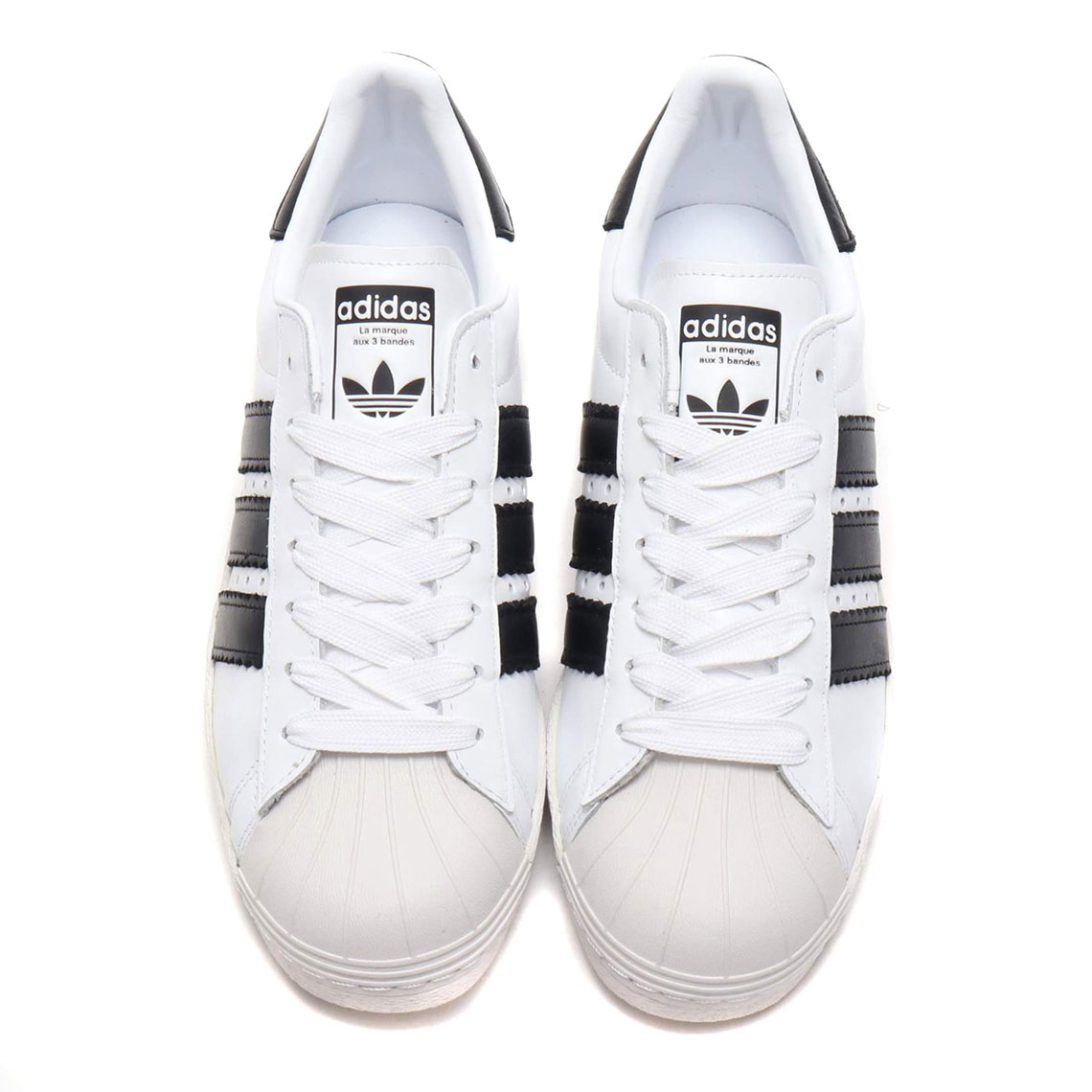 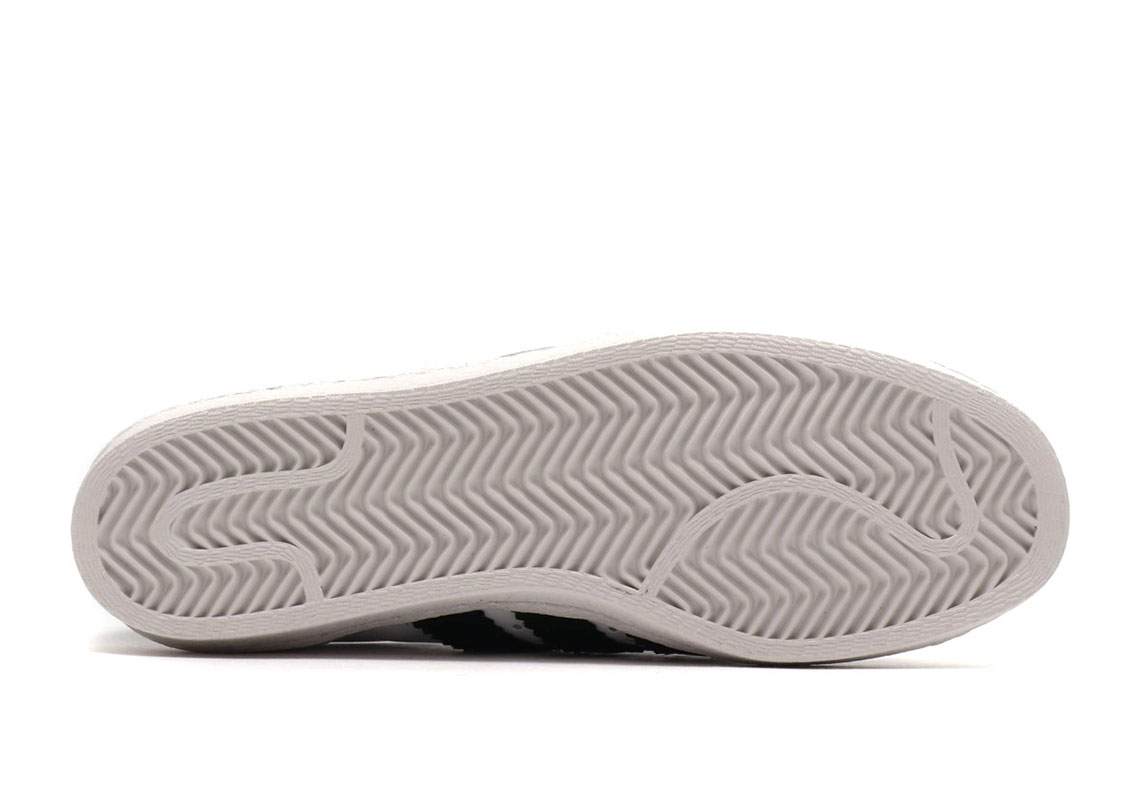 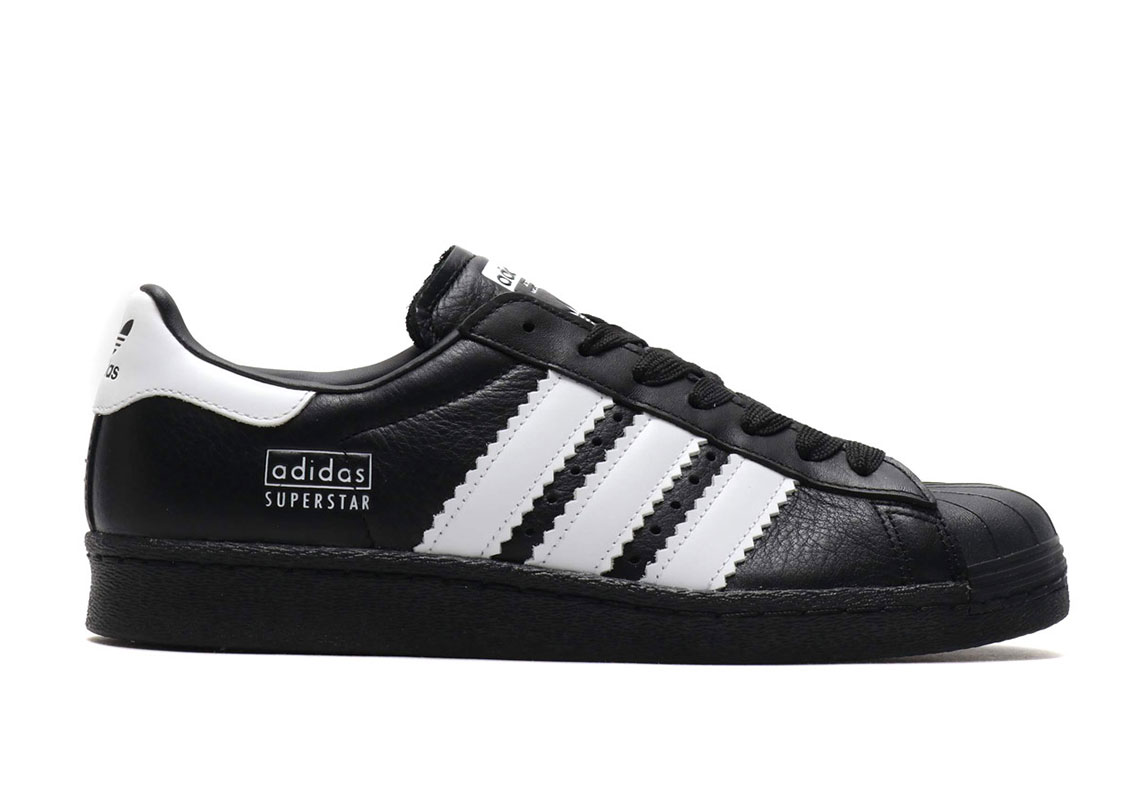 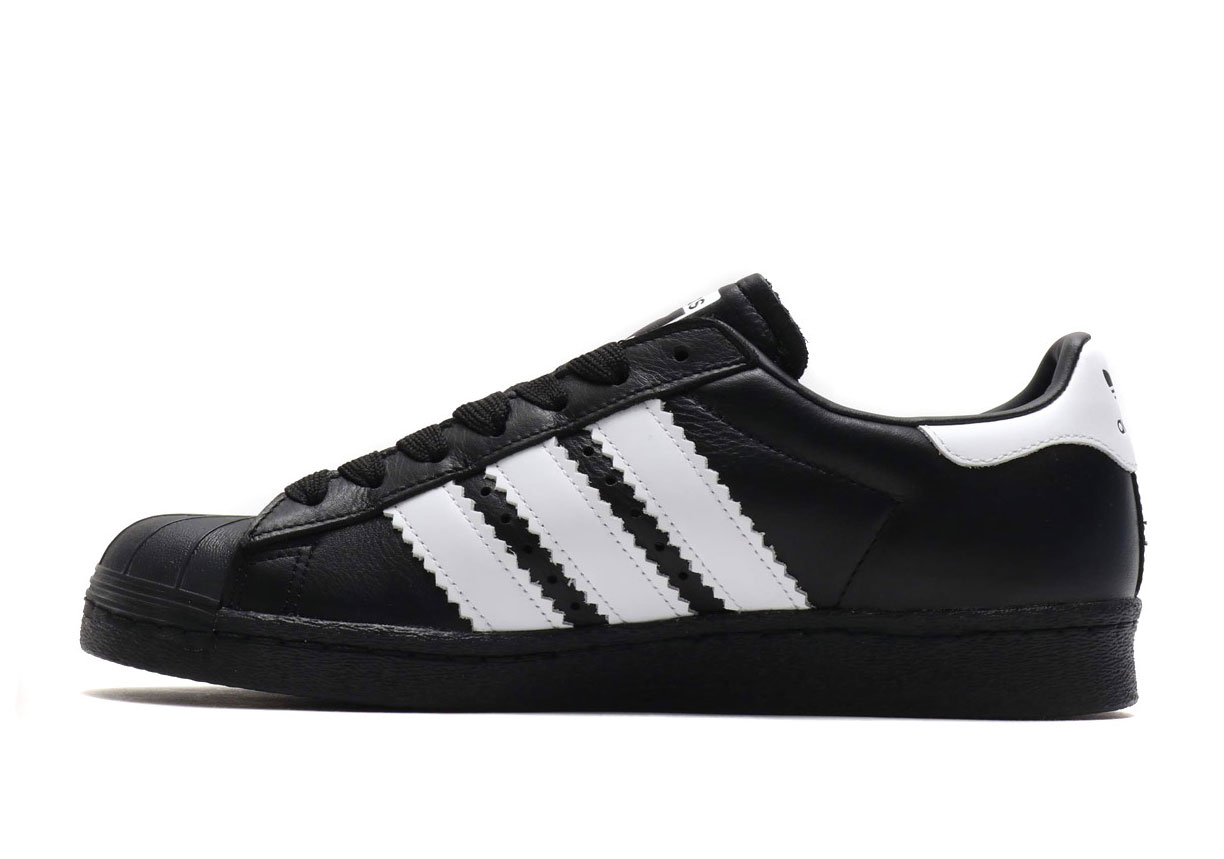 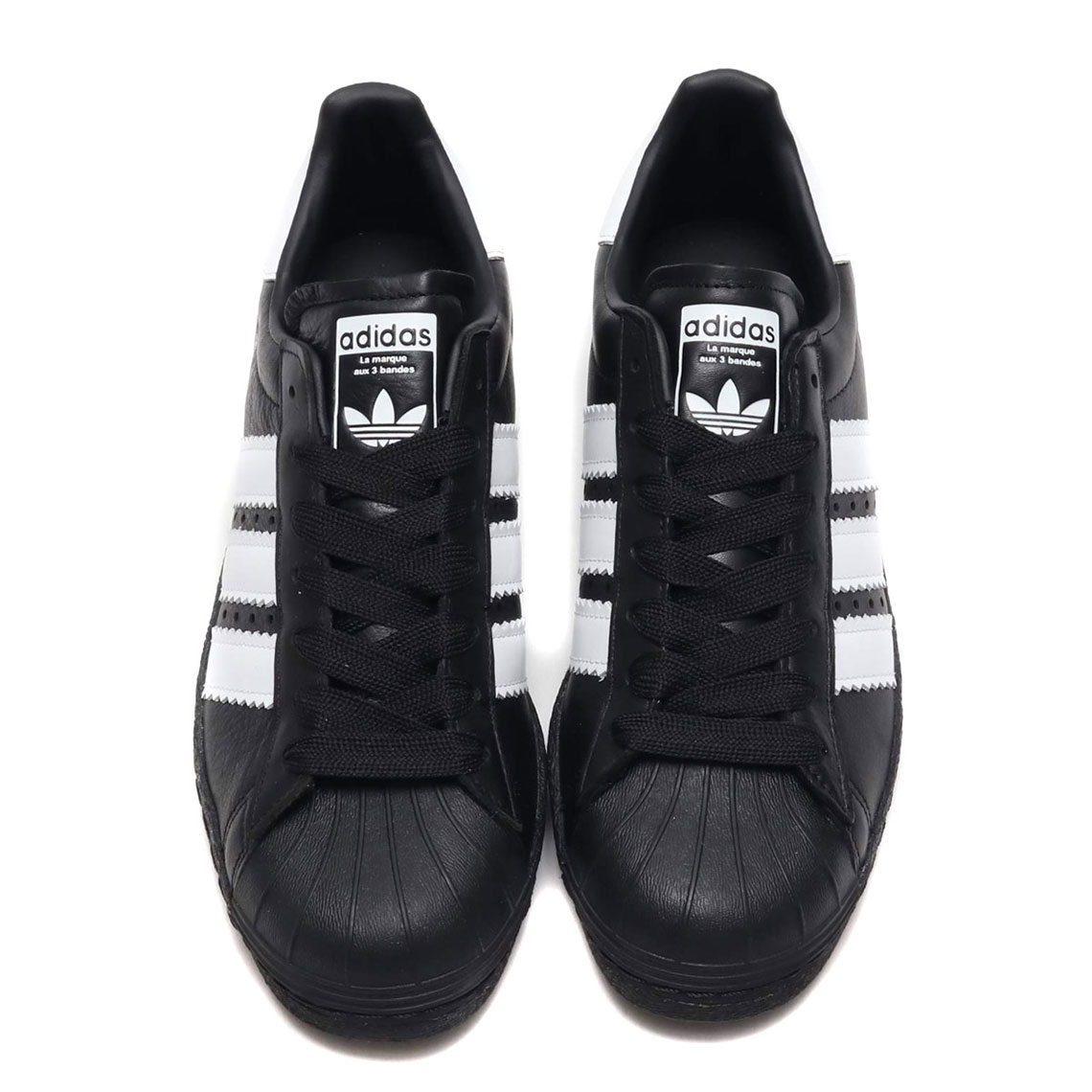 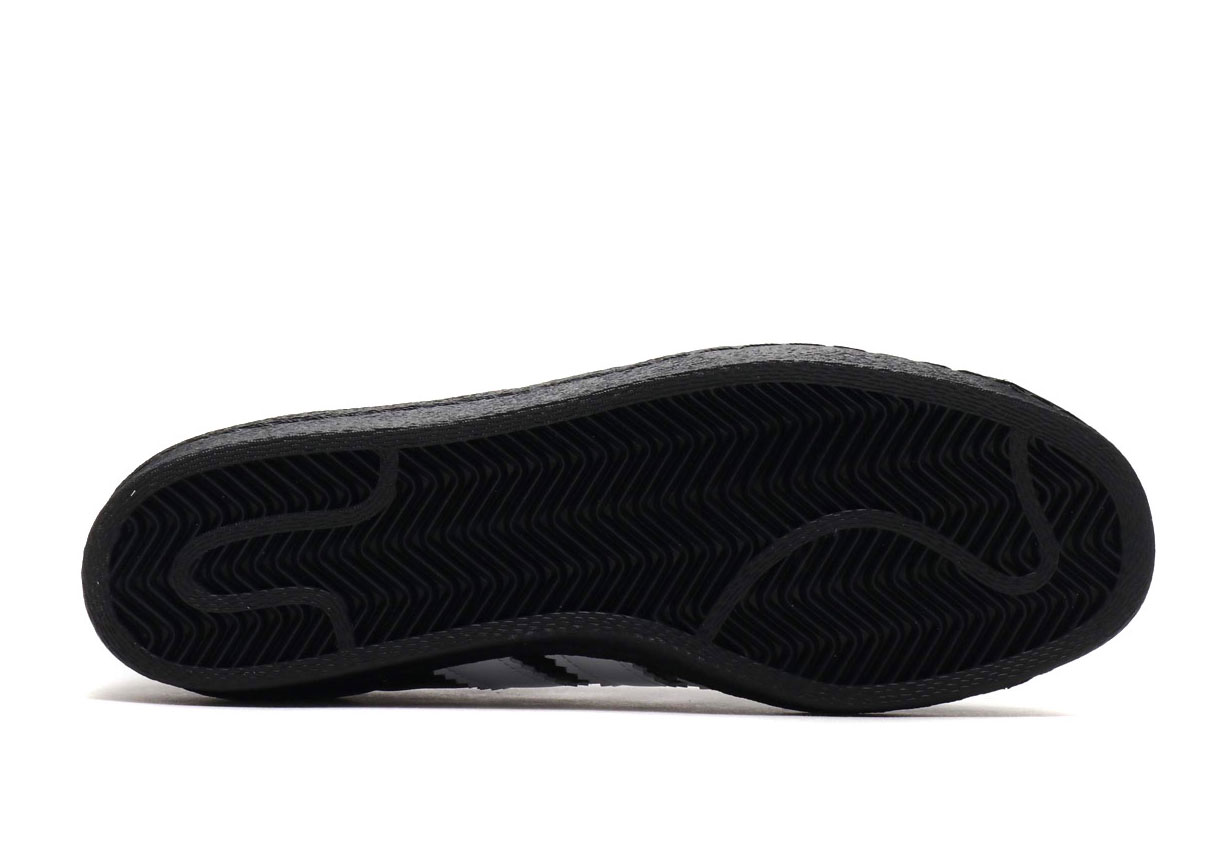