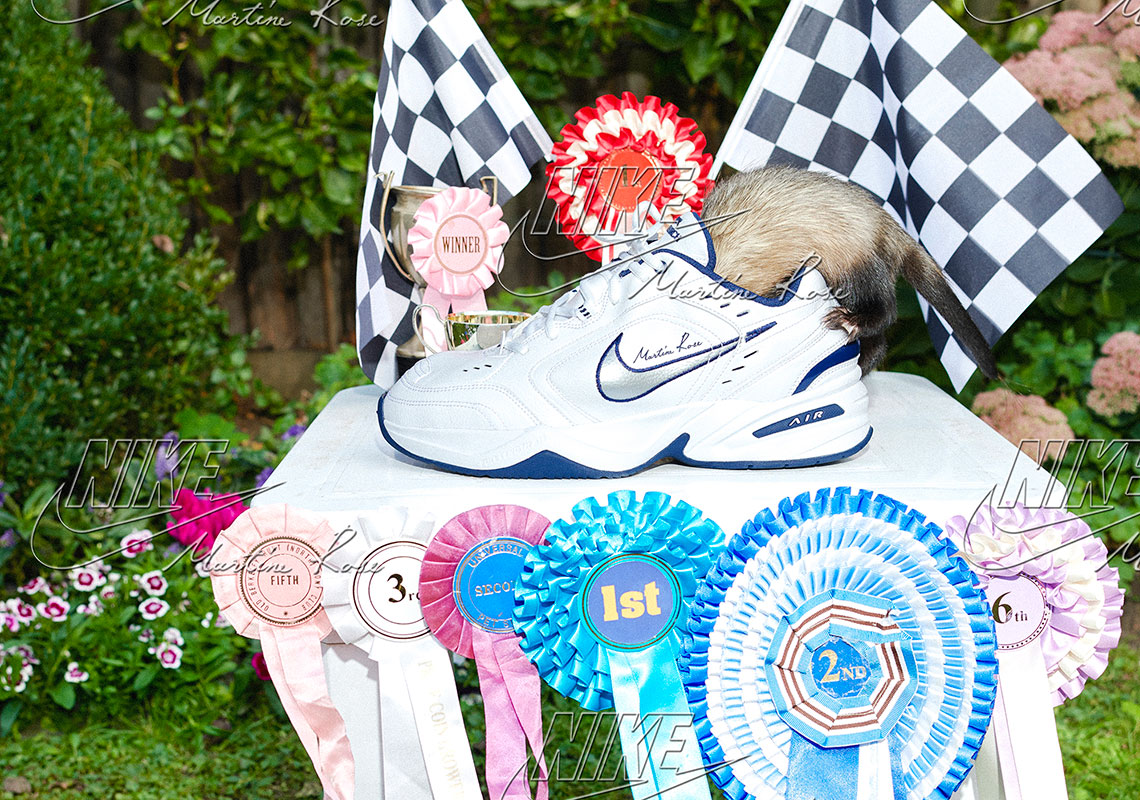 Though largely unknown to the mainstream, Martine Rose has garnered quite an overwhelming reputation in the competitive fashion industry, pushing her unconventional approach to design since her debut back in 2007. The eponymous label — though some would argue an odd choice for a collaboration — is ushering in a set of tracksuits, football jerseys, as well as three reimaginings of the Air Monarch. Pushing the boundaries of what is possible at the Beaverton halls, Rose wanted to take the definitive dad shoe and give it an extraordinary shape despite its usually ordinary tooling. Pink, black, and an OG White/Blue arrive with various protrusions across their upper thanks to the various molds and stretched synthetic leather that make up its construction. Apparel is much closer to the broad sense of contemporary, though the garments are framed to fit the proportions of the superhumans who wear them in the pro scene. If you find yourself interested, the full capsule will release come January 2019 though no specific dates have been announced just yet. Stay tuned as more information is revealed. 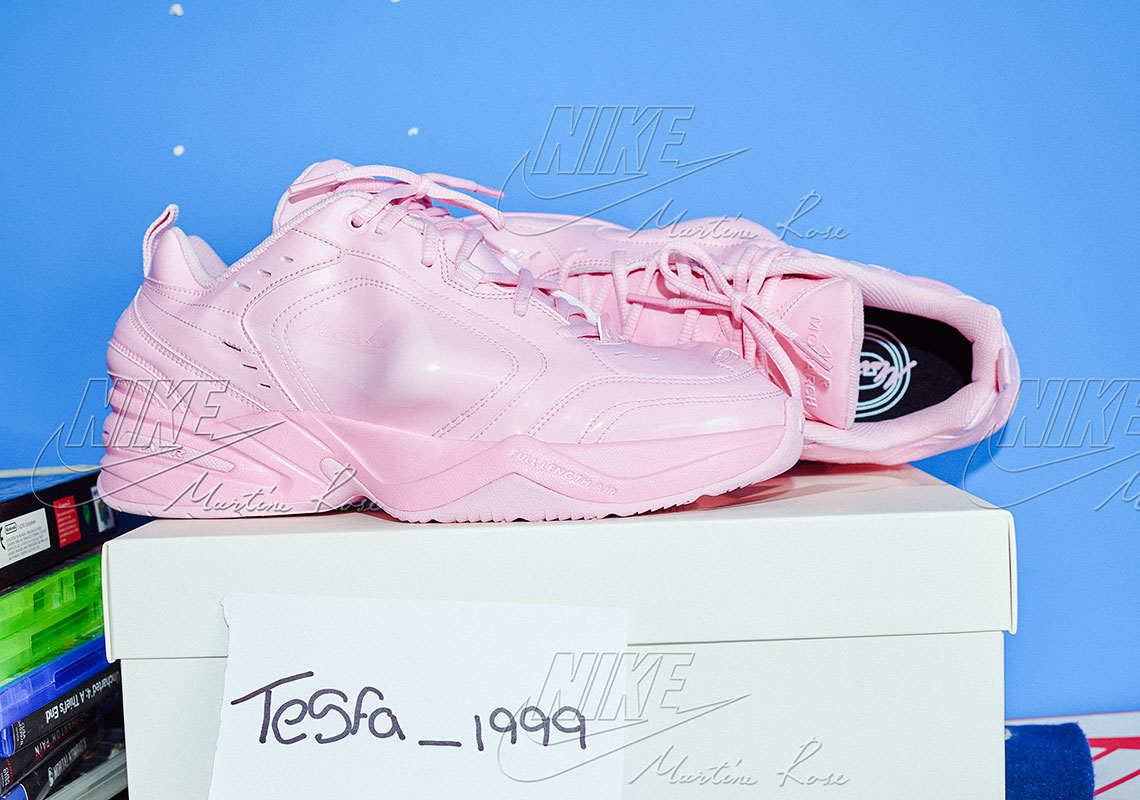 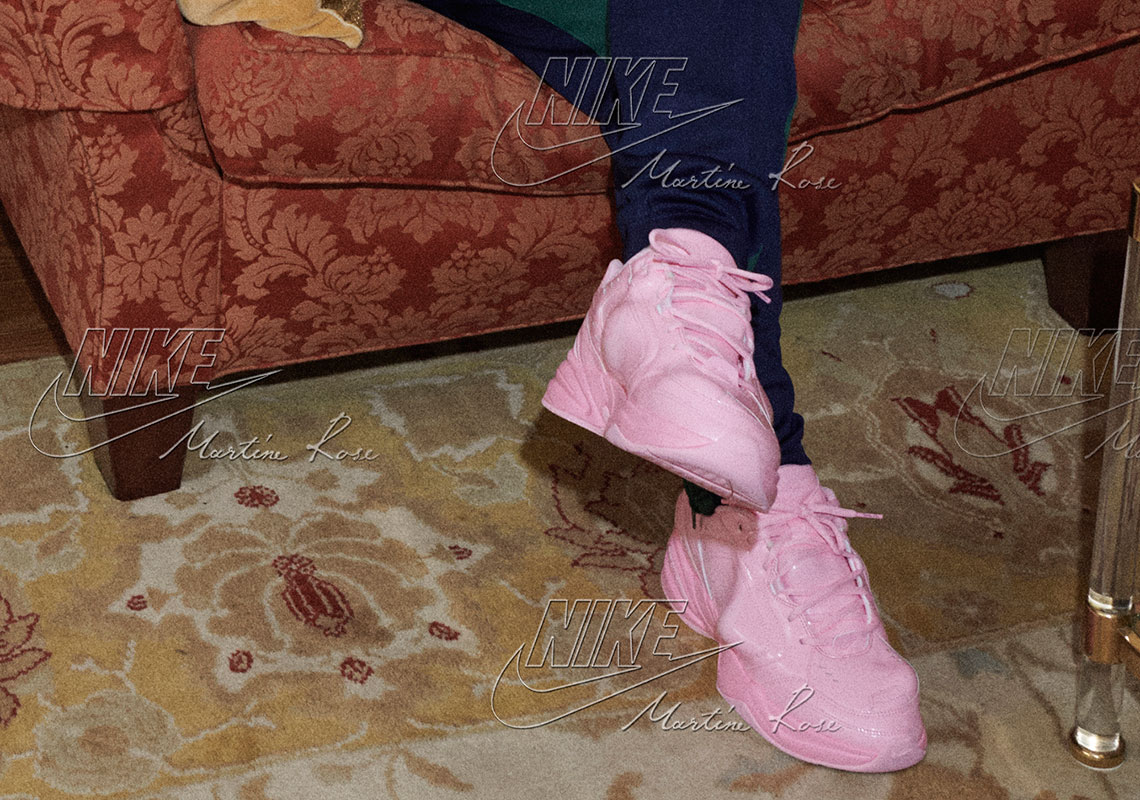 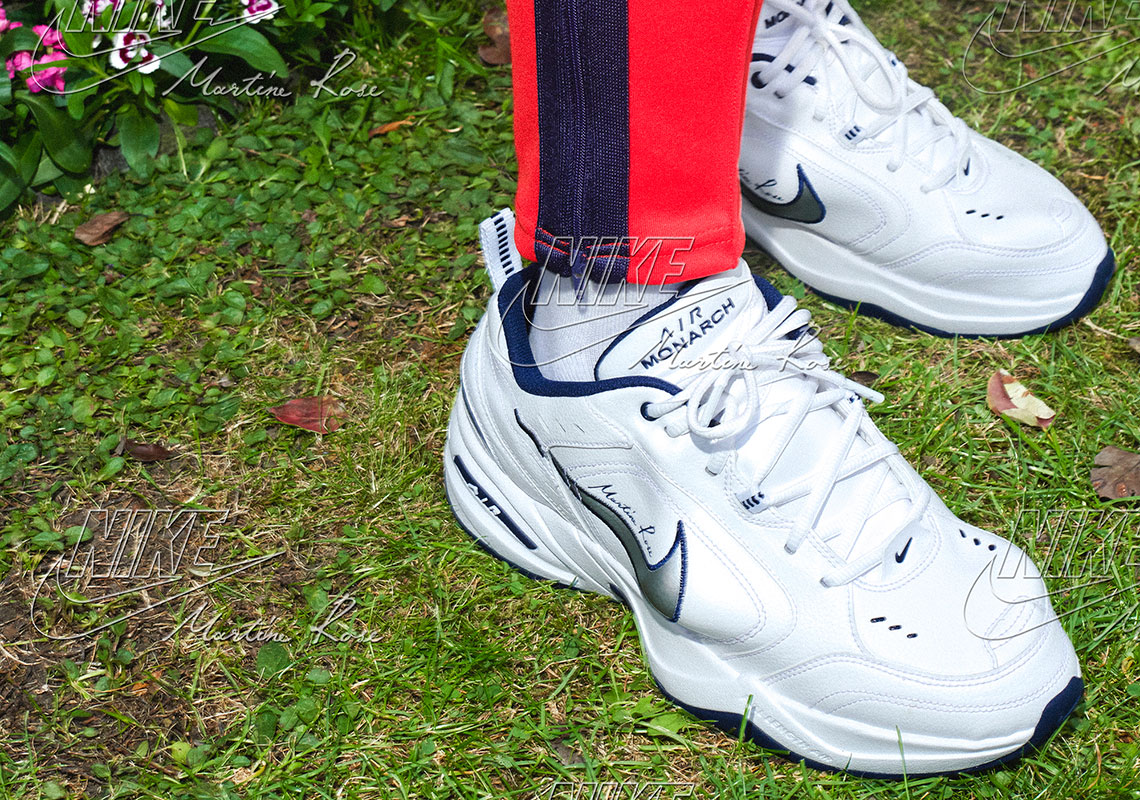 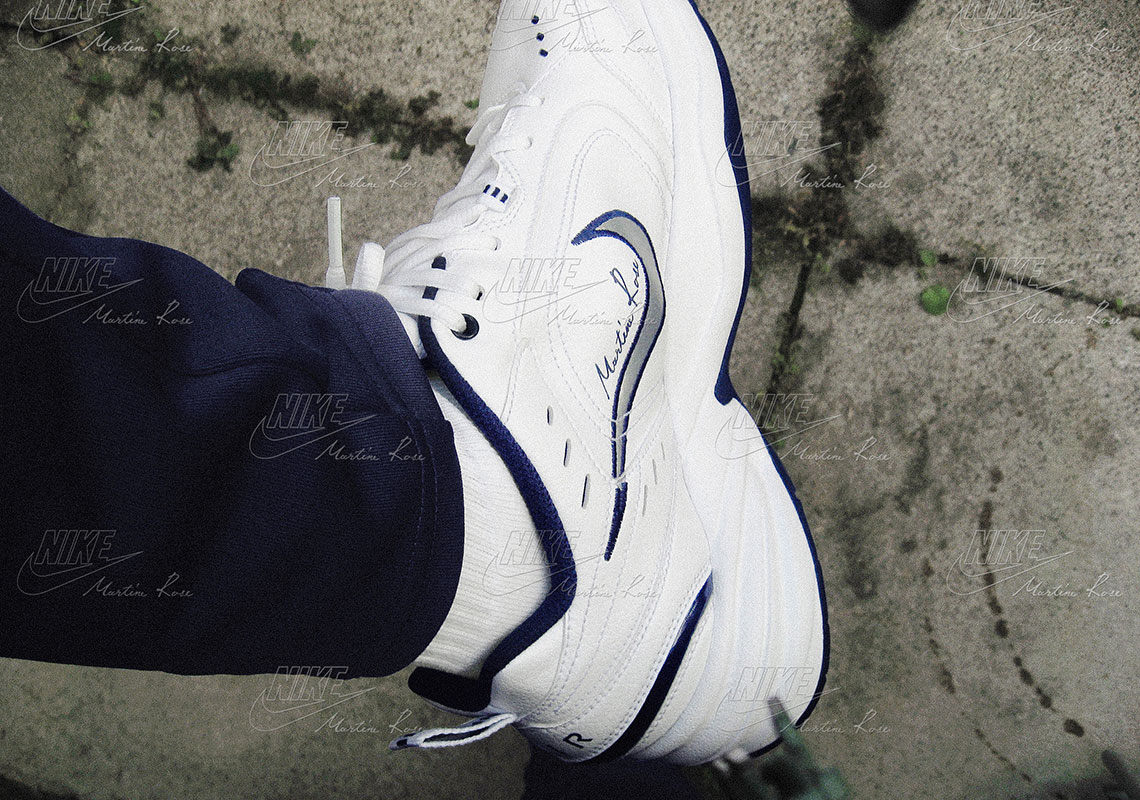 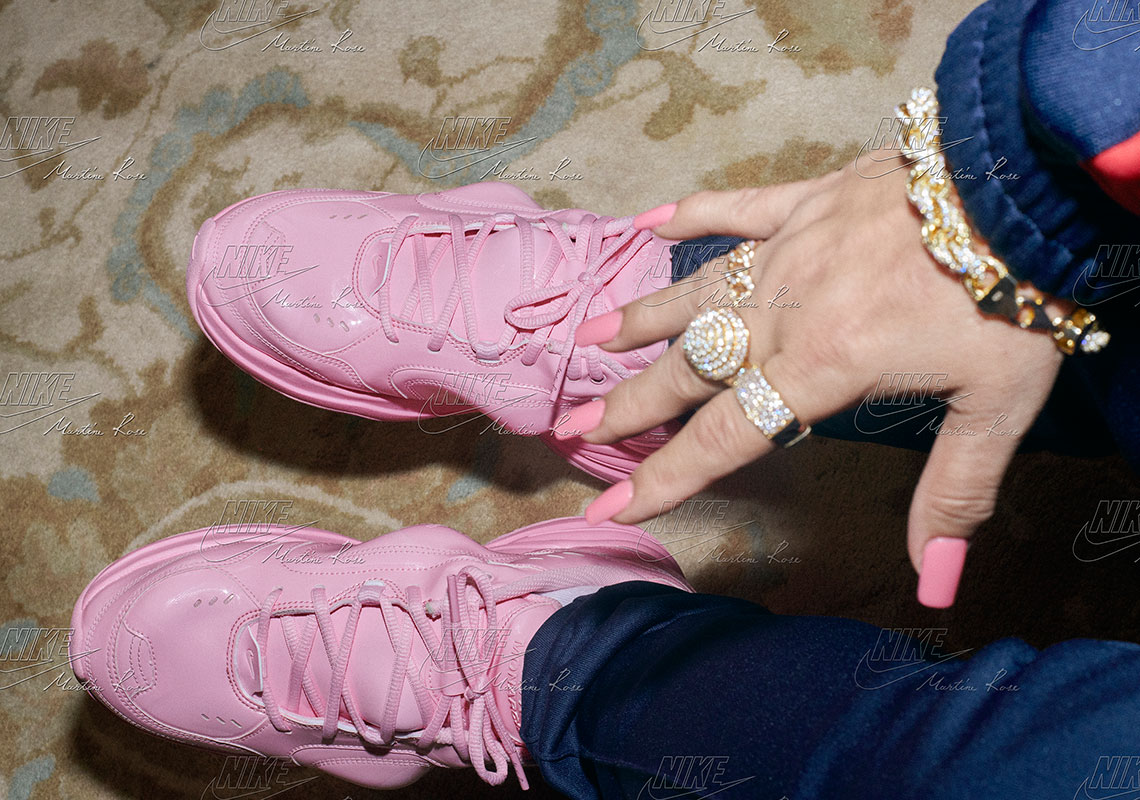 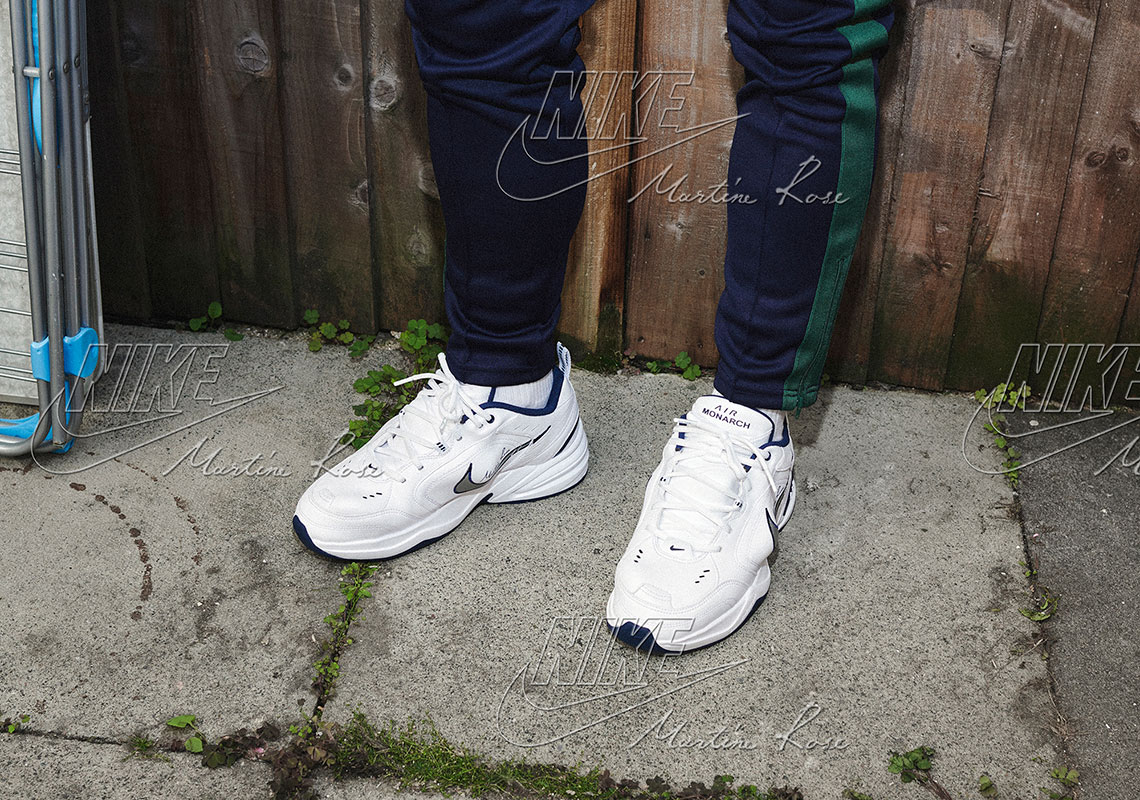 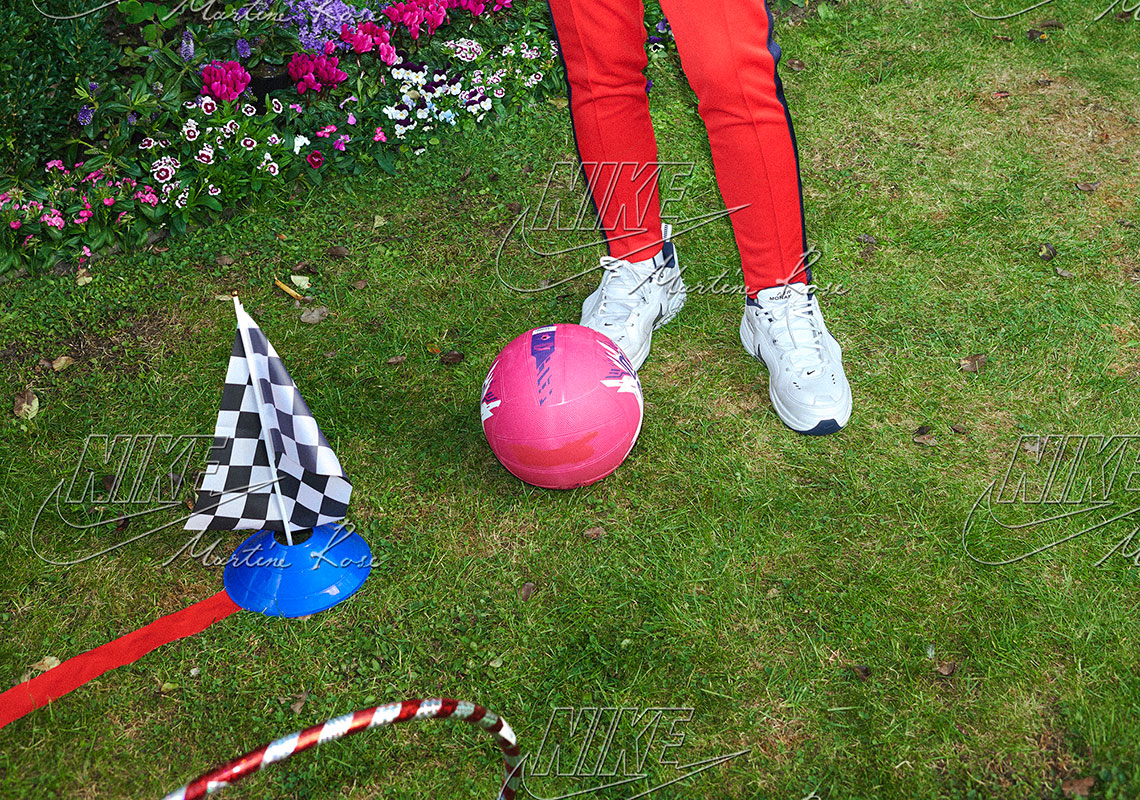