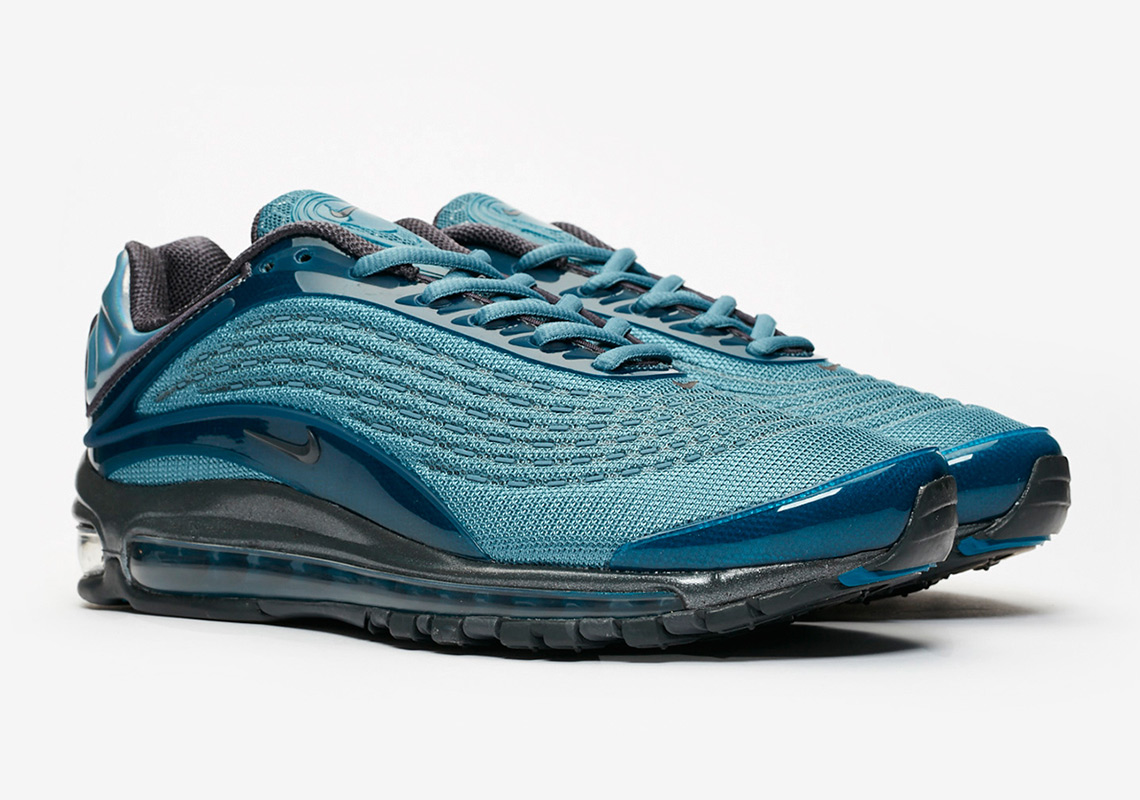 The futuristic upper of the Air Max Deluxe has been met with lukewarm reception since its rerelease this past year, though in its Skepta collaboration and OG colorways, the model is slowly rising the ranks of the famed line-up, cementing itself as a solid choice for even the most nuanced of wardrobes. In its upcoming “Celestial Teal” scheme, the model takes on a kitting that plays on notable space-themed media found predominantly in the 90s as well as the saturated tones associated with the era’s most popular styles. Mostly one-noted in its arrangement, the blue tones are spread throughout the entire profile with the mudguard donning a glossy finish as well as a deeper shade. Lining and the sole unit take on a much darker black, though it blends in seamlessly amongst the rest of the palette and adds another connection to the final frontier. At a retail of $200 USD, this Air Max Deluxe is available now at the retailers listed below. 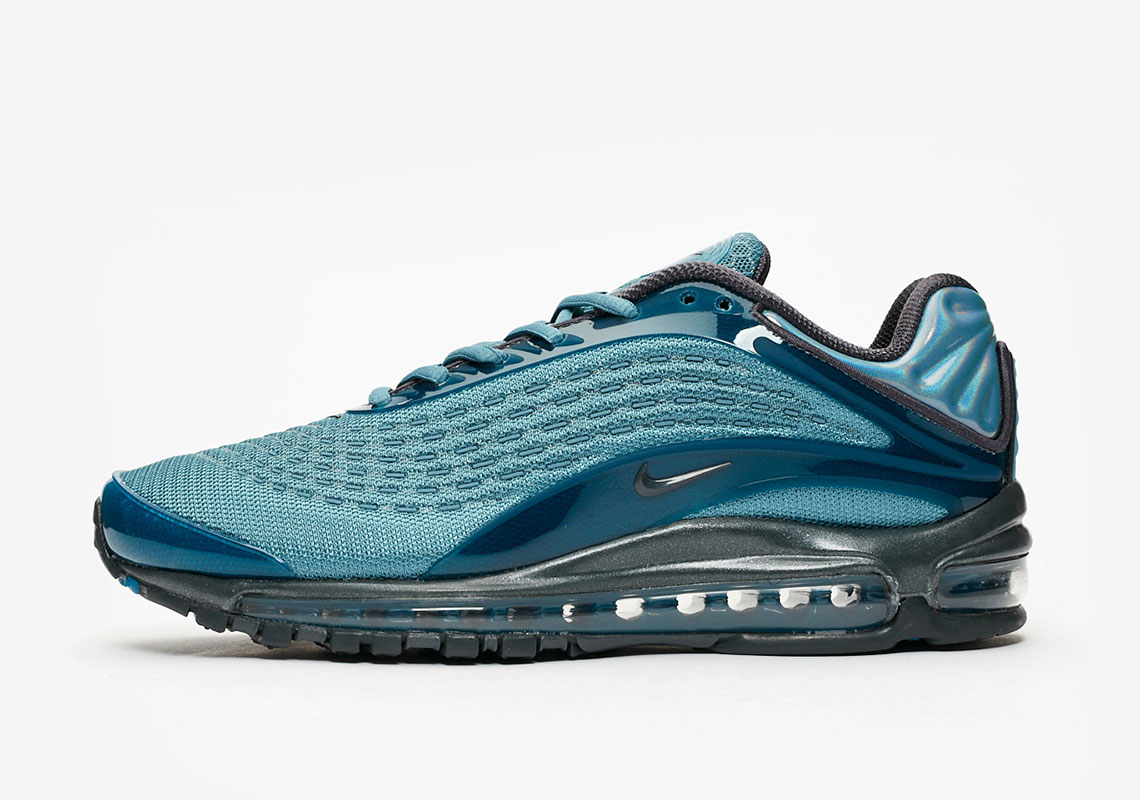 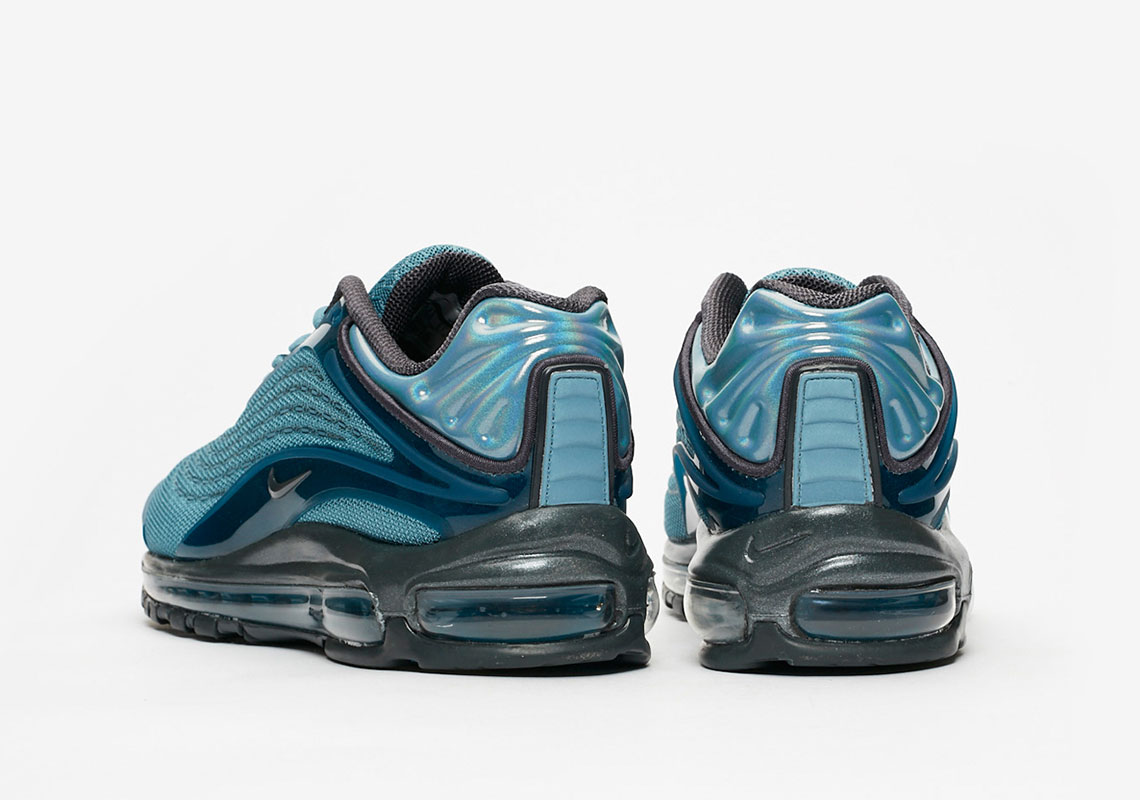 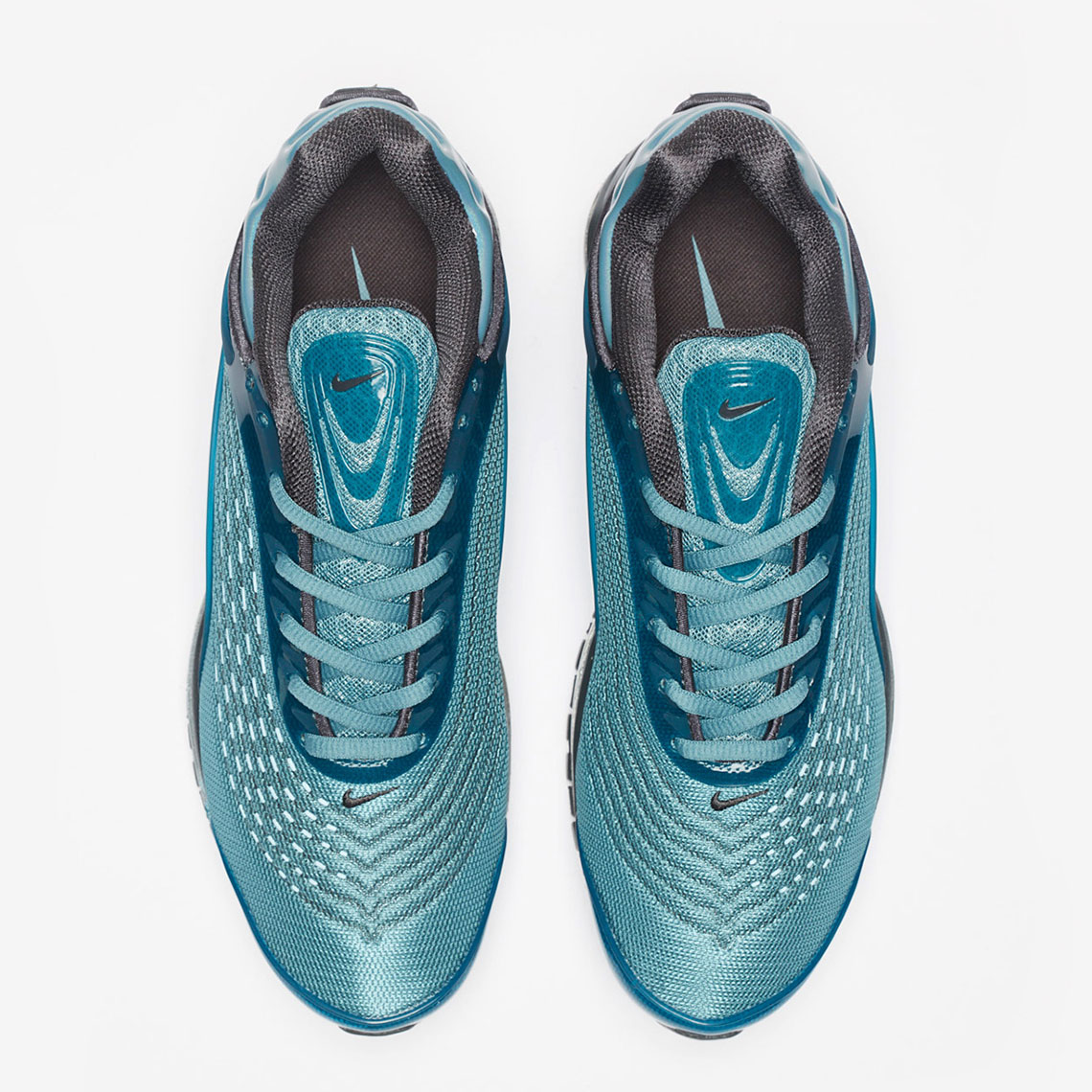 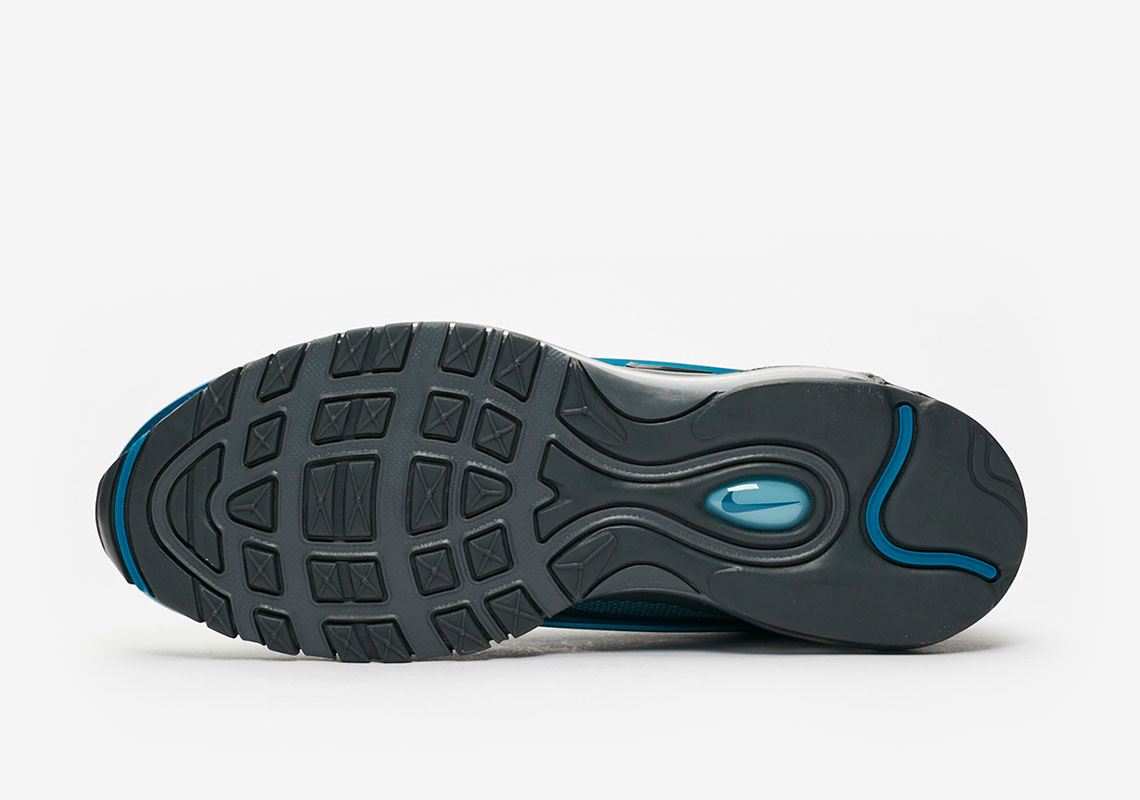 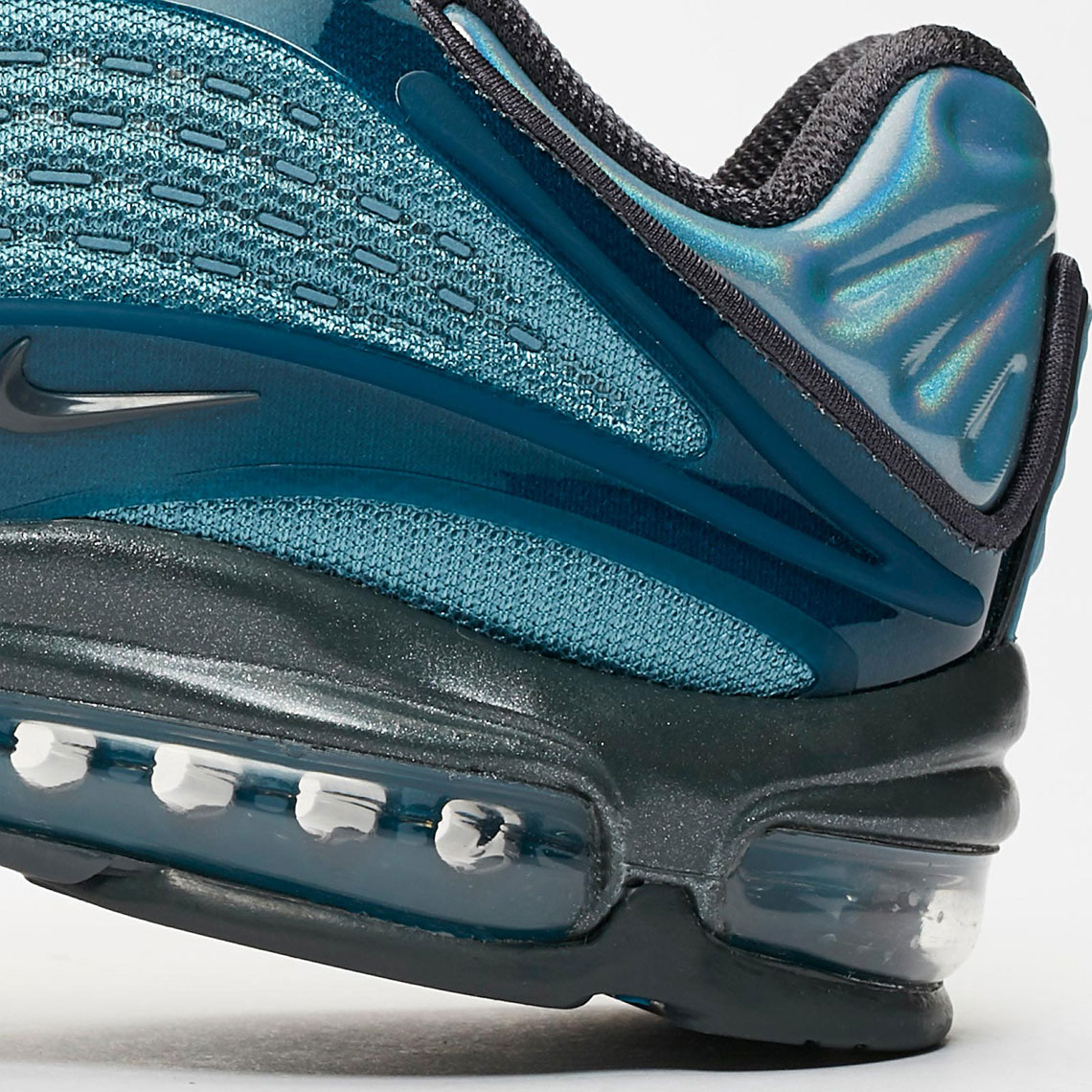