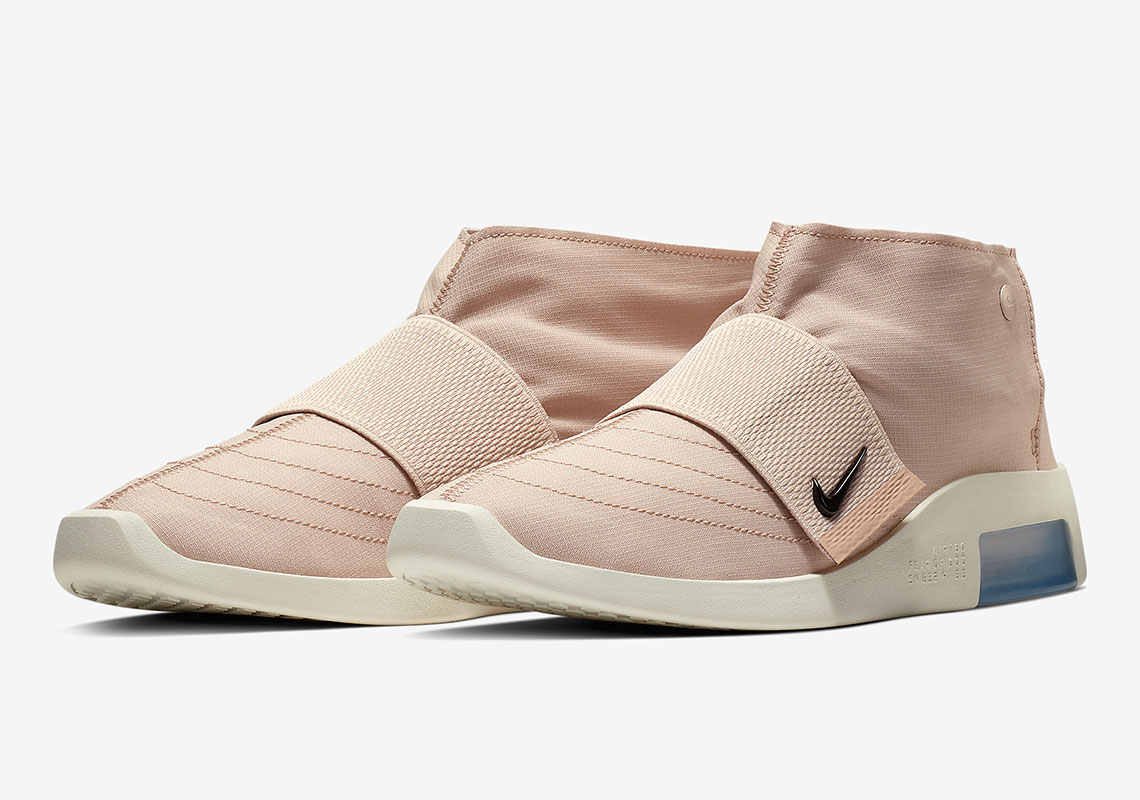 First Look At The Nike Air Fear Of God Moccasin

Officially in business together for just under a month, Jerry Lorenzo’s Fear Of God label and the Swoosh have been off to a stellar start, with the release of their highly anticipated Air Fear Of God 1, the Shoot Around, and an upcoming duo of co-created Skylons. With multiple new colorways down the pipeline, it is clear that the FOG frontman is far from finished with his foray into the Swoosh, and now, it appears that there will be a third original silhouette on the way as well. Aptly given a Nike Air Fear Of God Moccasin monicker, this new creation boasts a significantly smaller cut, a midfoot strap, a synthetic nylon upper, a draw-string heel clasp, and more. Like its two predecessors, the FOG Moccasin carries a double-stacked Zoom cushioned sole with a visible Air unit that resembles that of the iconic Air 180.

Rumored to release in January, the Particle Beige/Sail colorway you see pictured here will likely be the first of multiple to come from this unique-looking design. Grab a first look below, stay tuned for any and all updates, and be sure to sound off with your thoughts in the comments section. 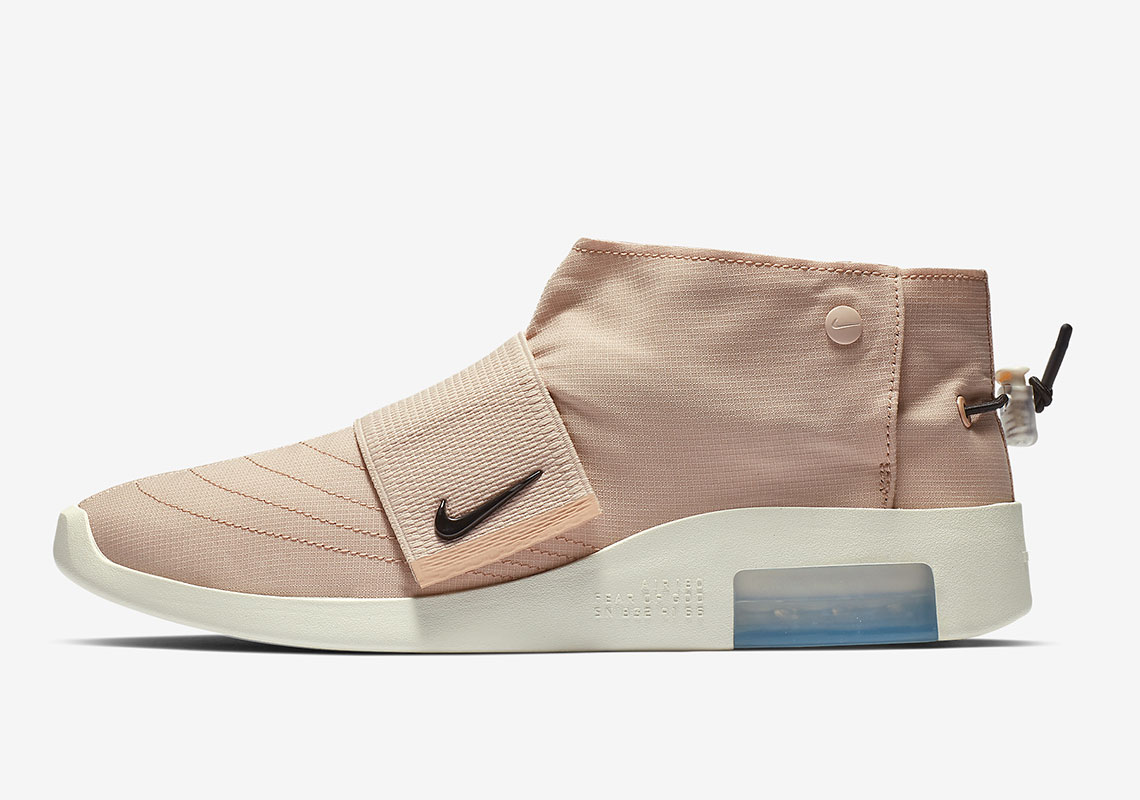 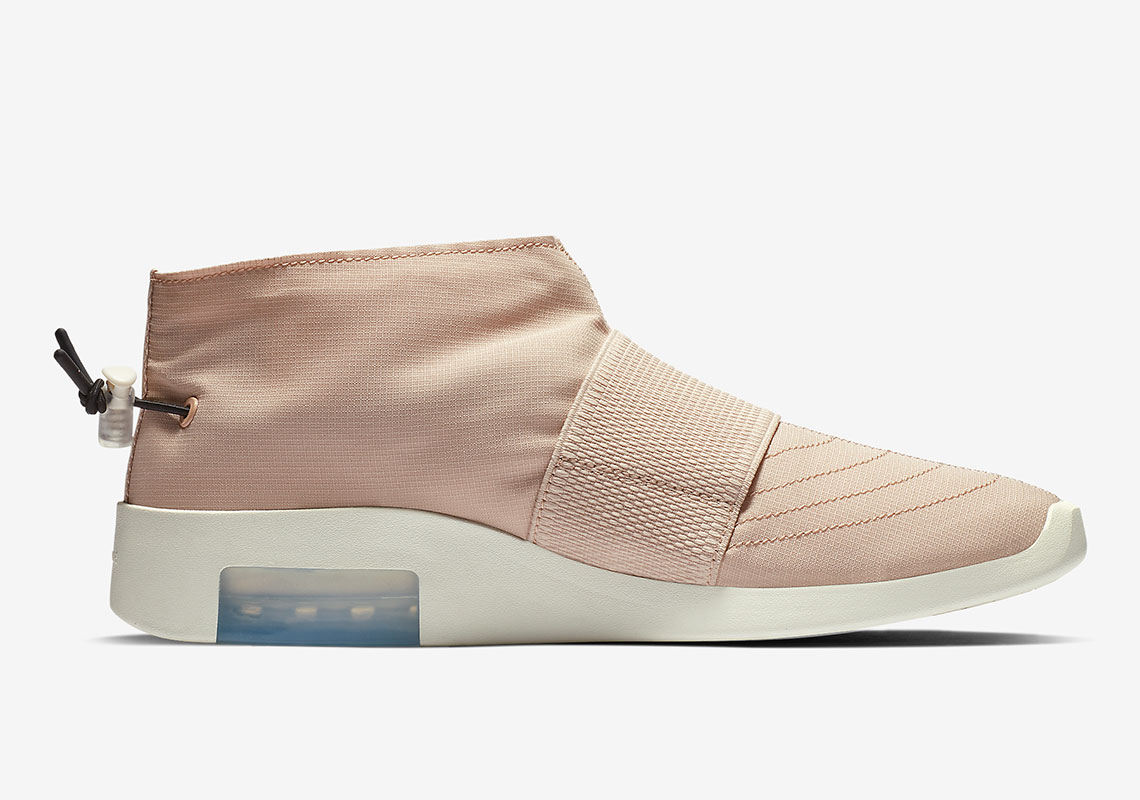 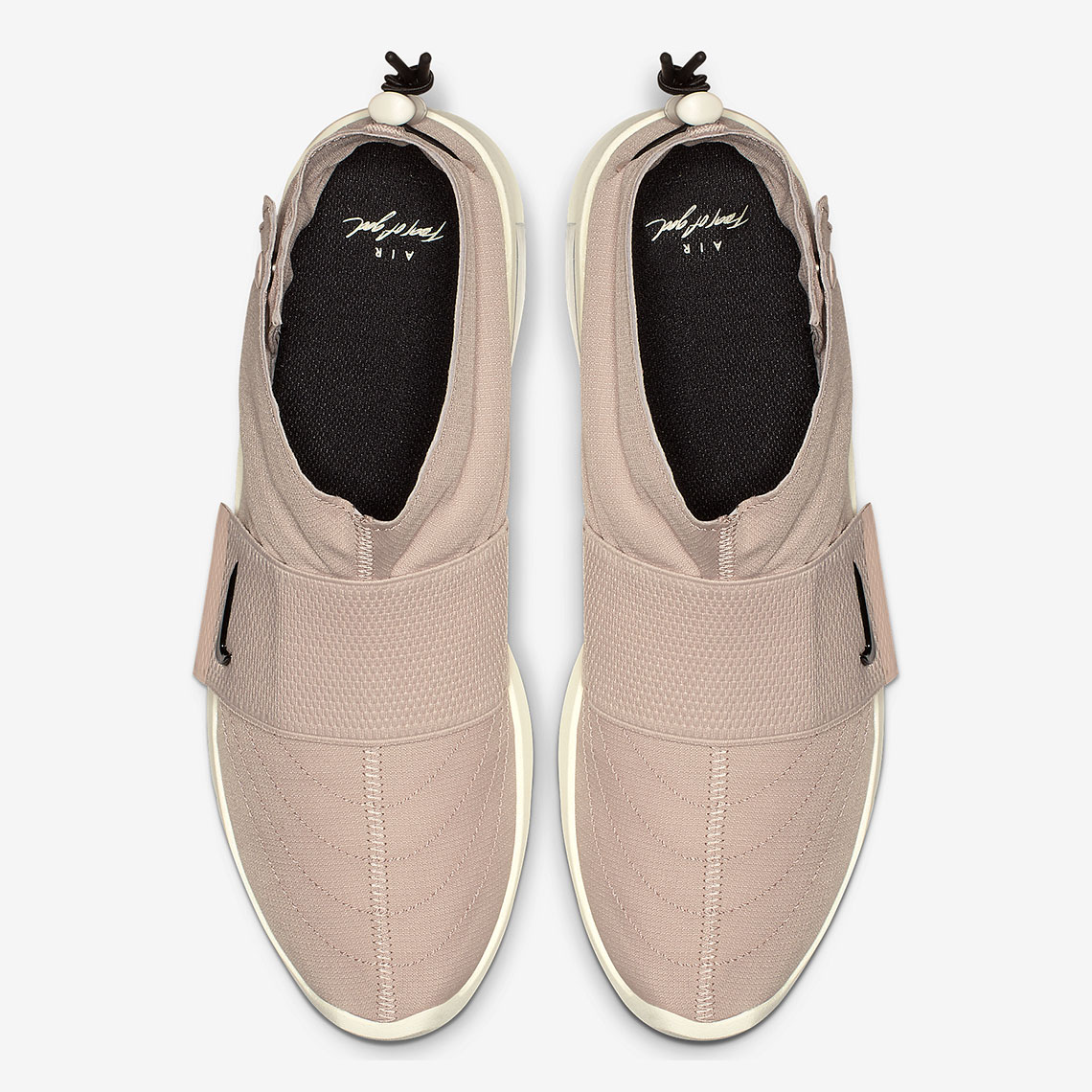 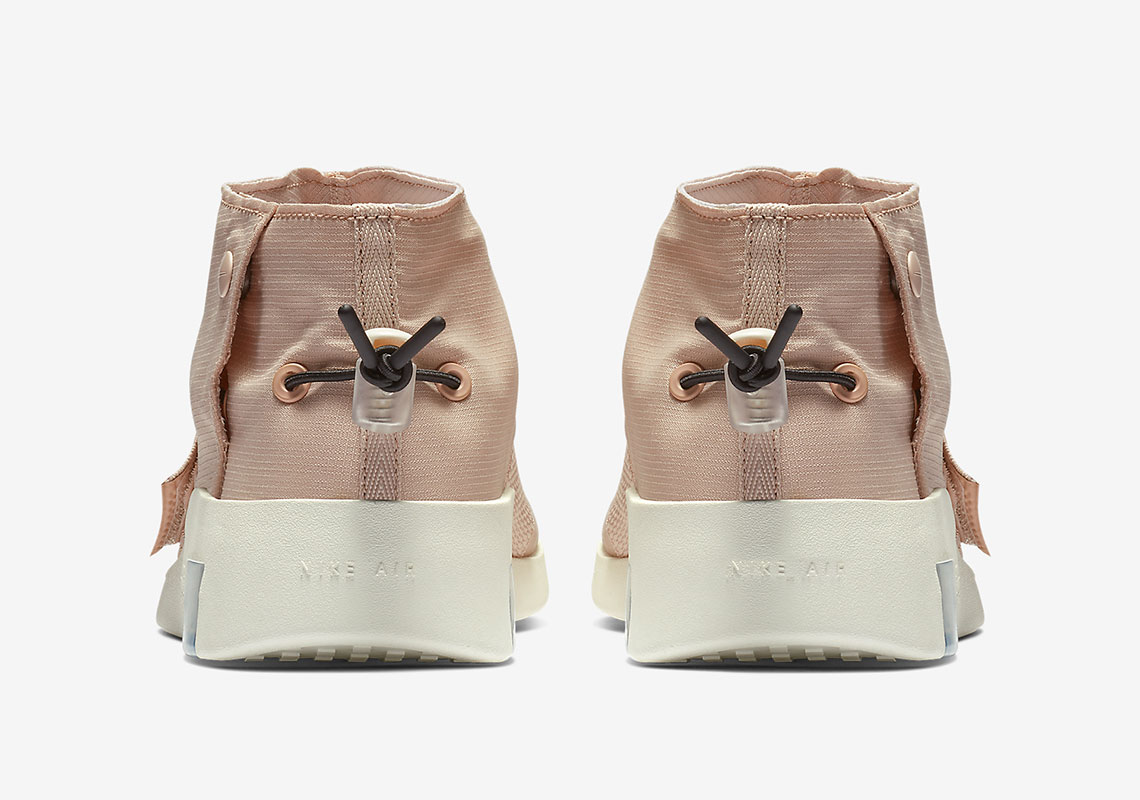 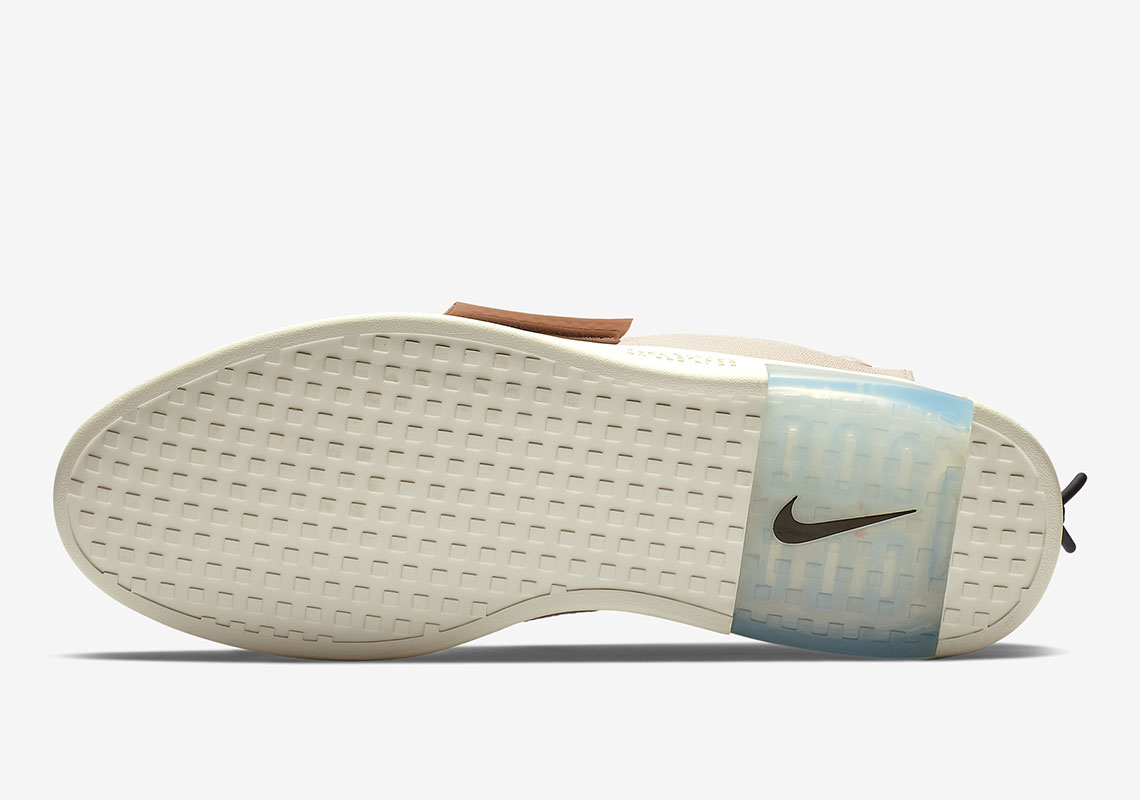