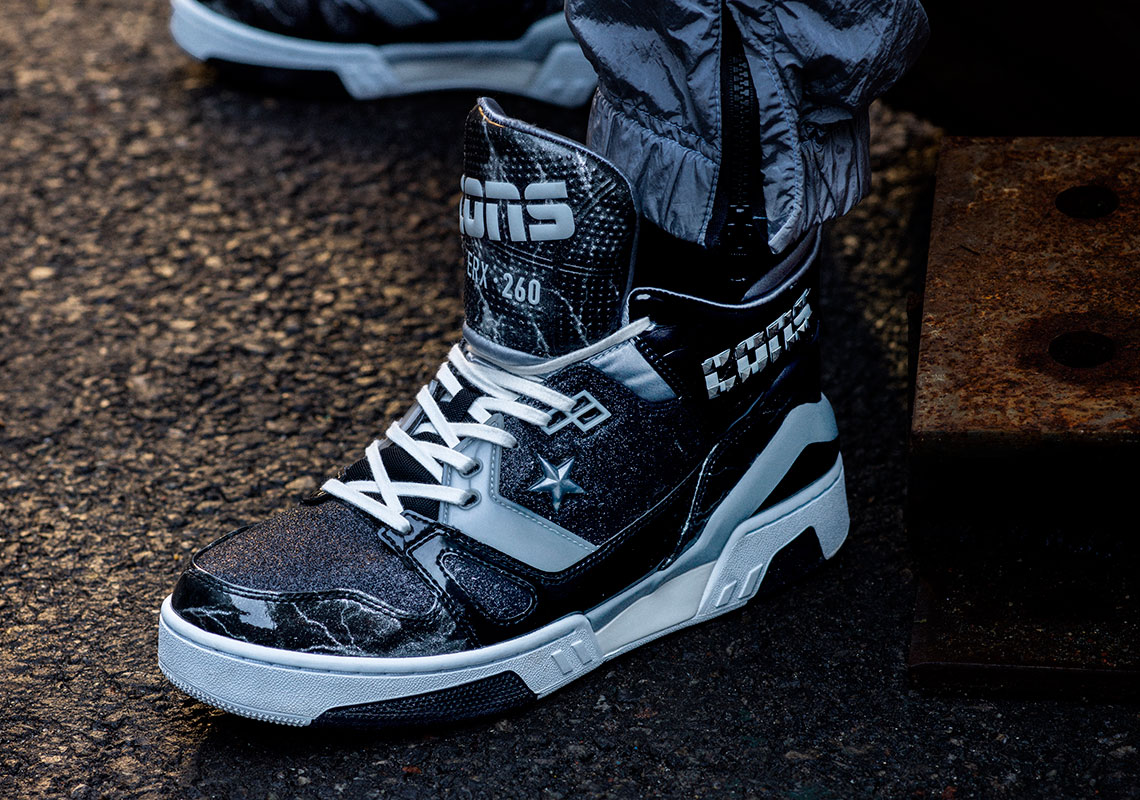 With the first Don C collaboration sitting back in 2018, the new year springs new opportunities for the designer, as the star-laden flags of Converse have given the multi-faceted artist another turn at recrafting the iconic ERX 260. As a personal favorite of his, the collaborative duo have ushered in a tooling that is mindful of the original, with its panels mirroring much of the classic kit though suped-up in its use of a completely renewed EVA midsole. Elevating visual appeal, an interesting dichotomy can be found throughout the capsule, pitting many a metallic finish against a series of wilder animal prints. Of the “Animal” pack, two colorways exhibit a bright tonality though based in a black and white; patterns, loud vibrancy, and much more create a perfect balance between the sheen of the proceeding three. Serving as an almost internal rival, the “Metal Pack” dresses three pairs — which arrive toting a black, red, and white variation — in a seemingly subtle arrangement, though, upon closer inspection, one can find unique textures and some nostalgic silver studs placed along the profile.

In celebration of the second ERX collection, Converse is hosting a special activation at Foot Locker LA (Hollywood and Highland) on January 12th from 12pm to 3pm PT with a Soho NYC event going from 3pm to 6pm ET on the same date. One winner will be fortunate enough to win their own pair of ERX 260s as well as a set of courtside seats to the New York Knicks and Los Angeles Lakers. A wider, global release will take place January 12th on Converse.com as well as select retailers. 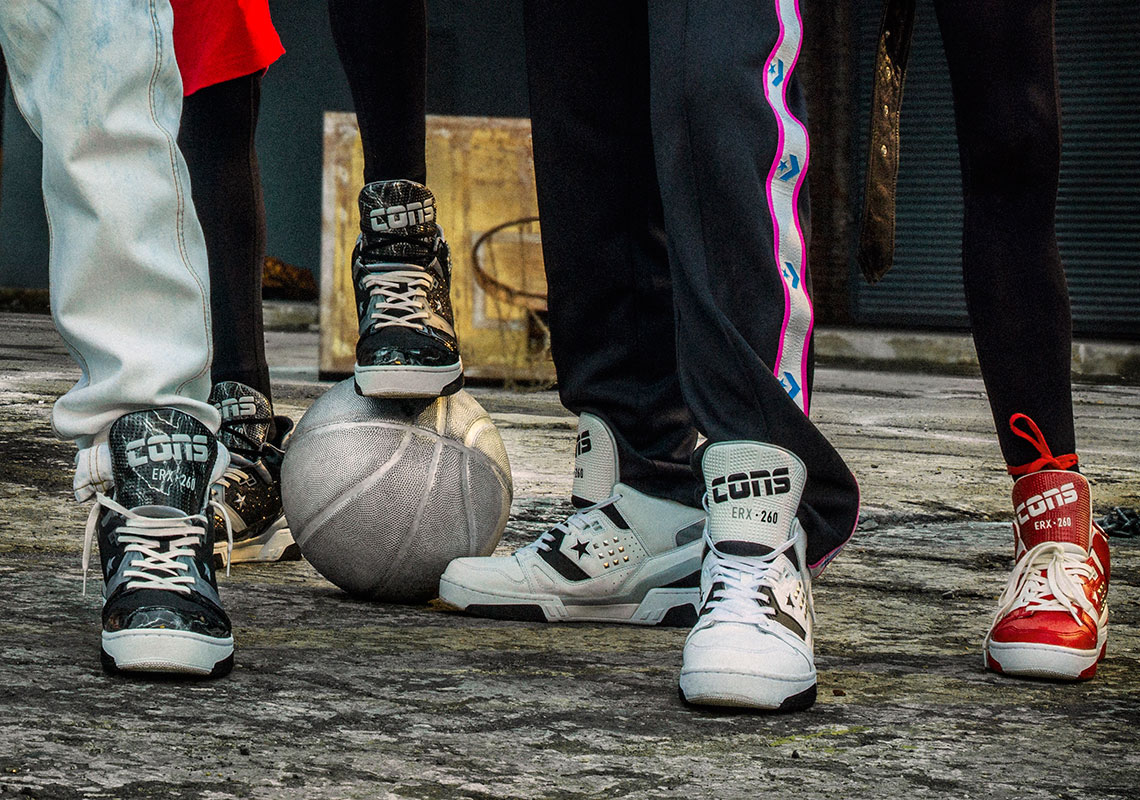 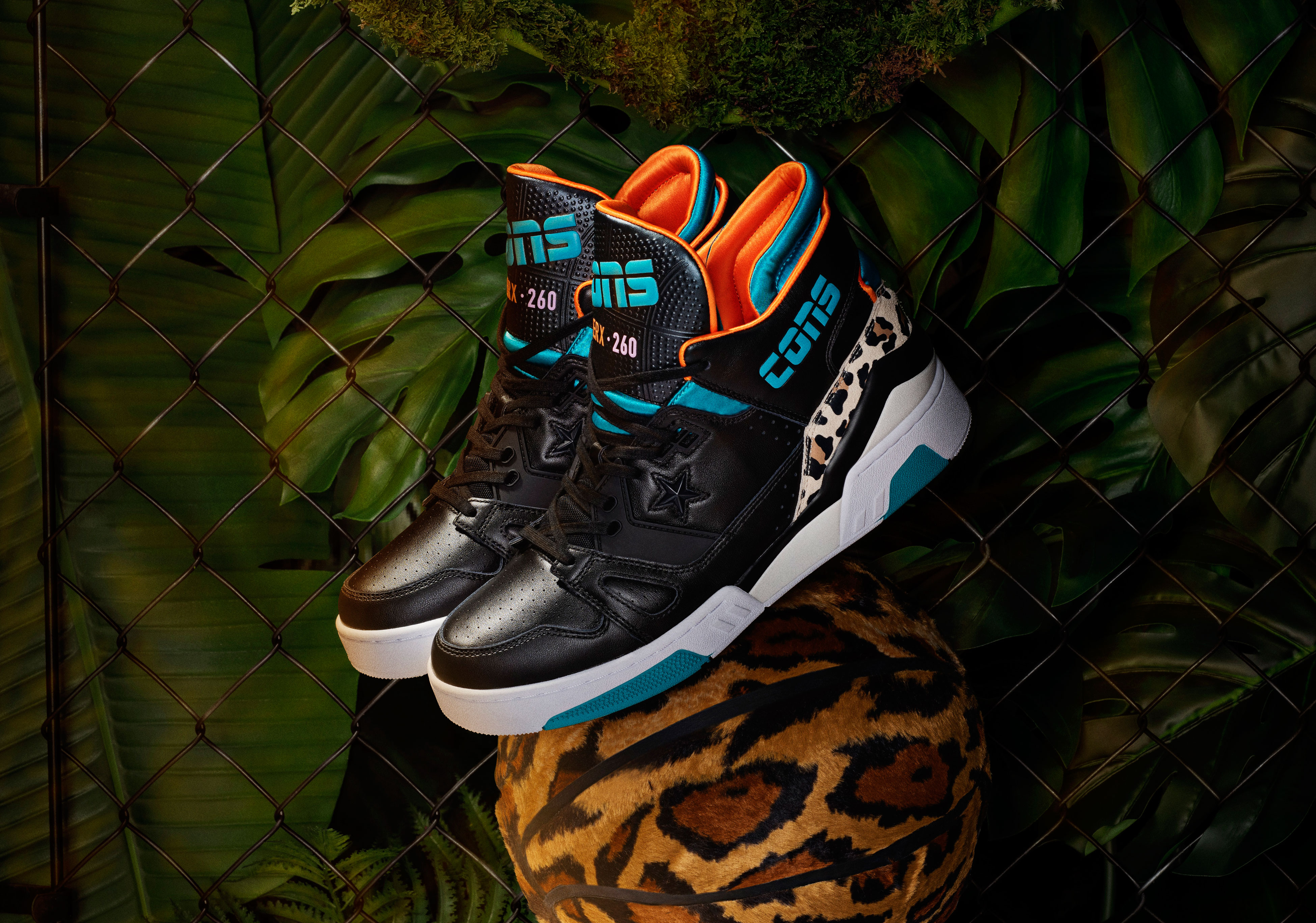 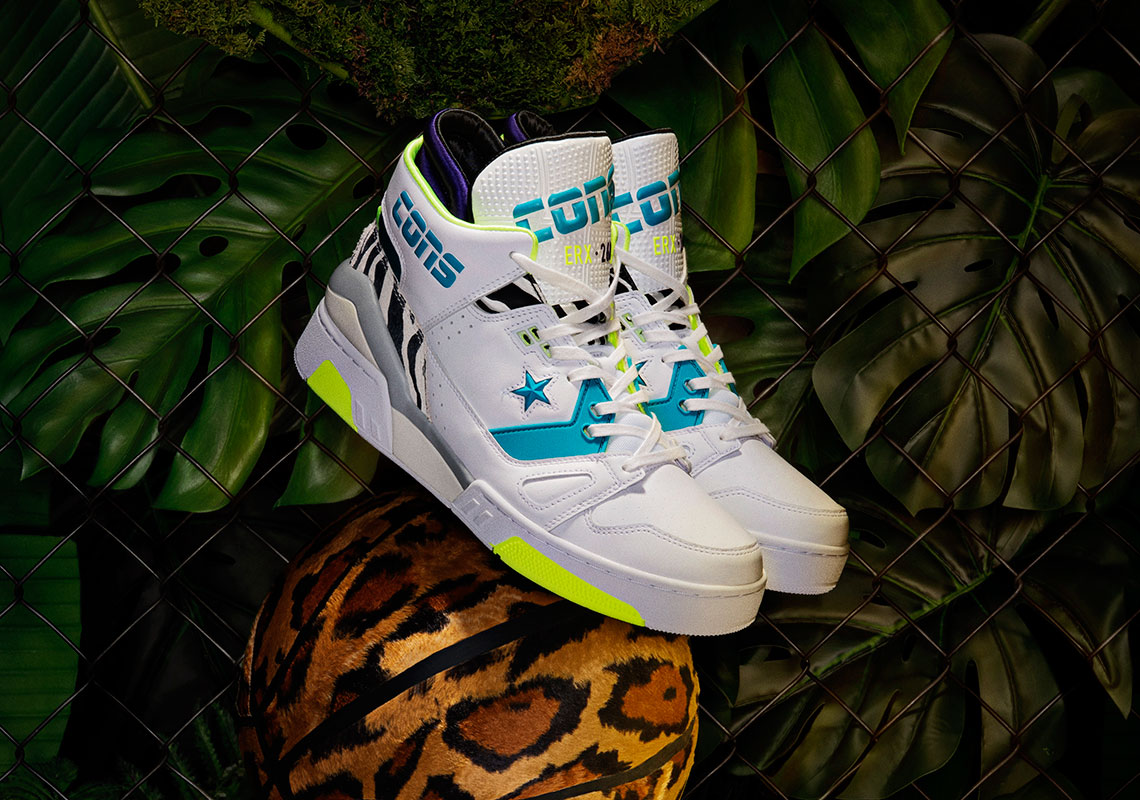 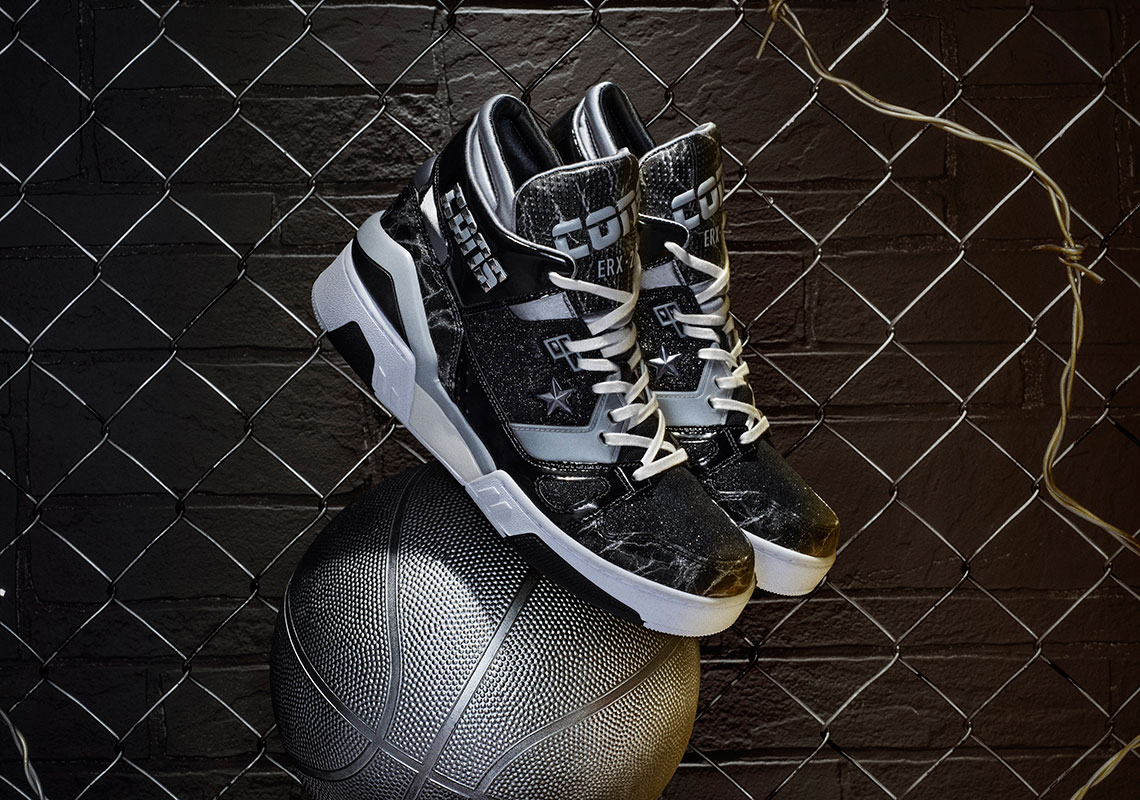 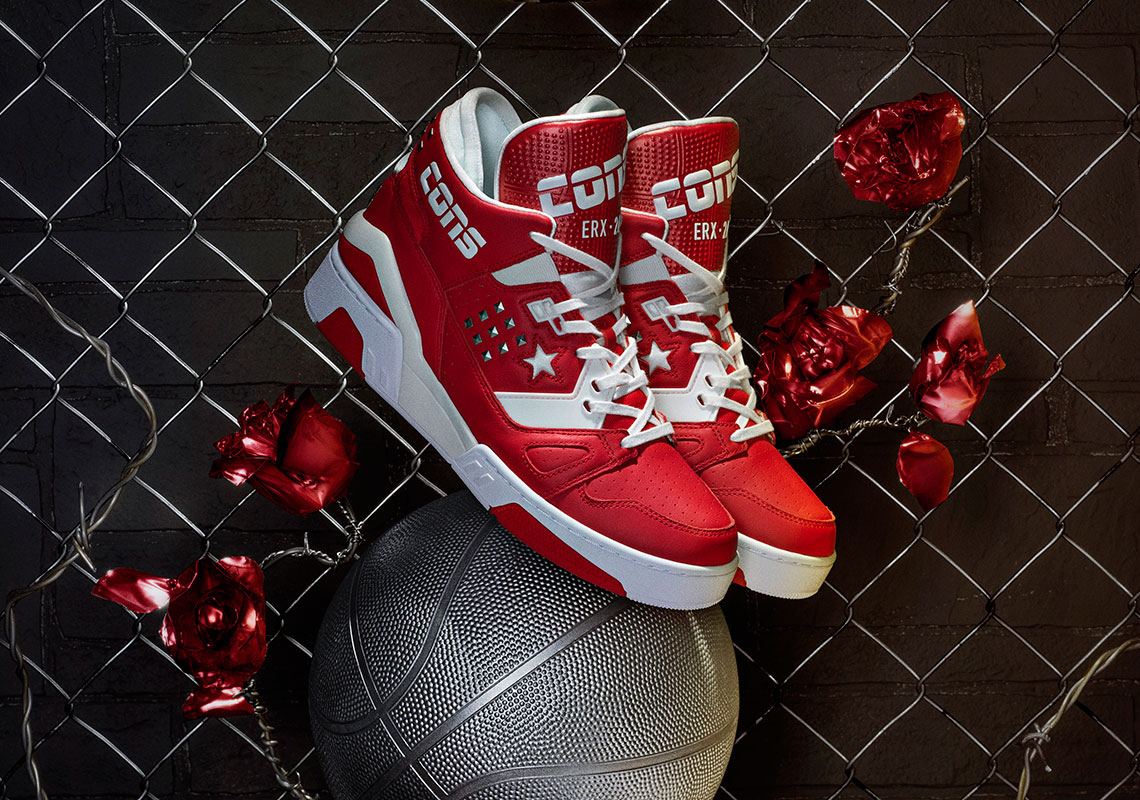 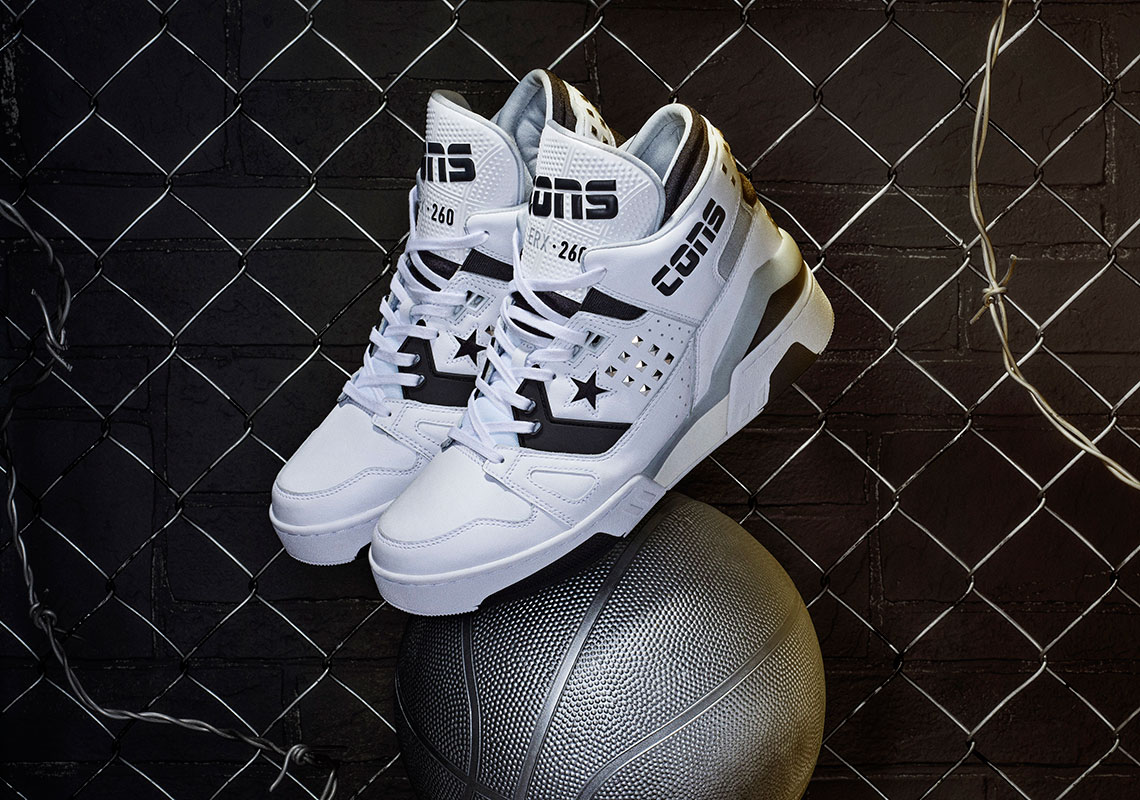