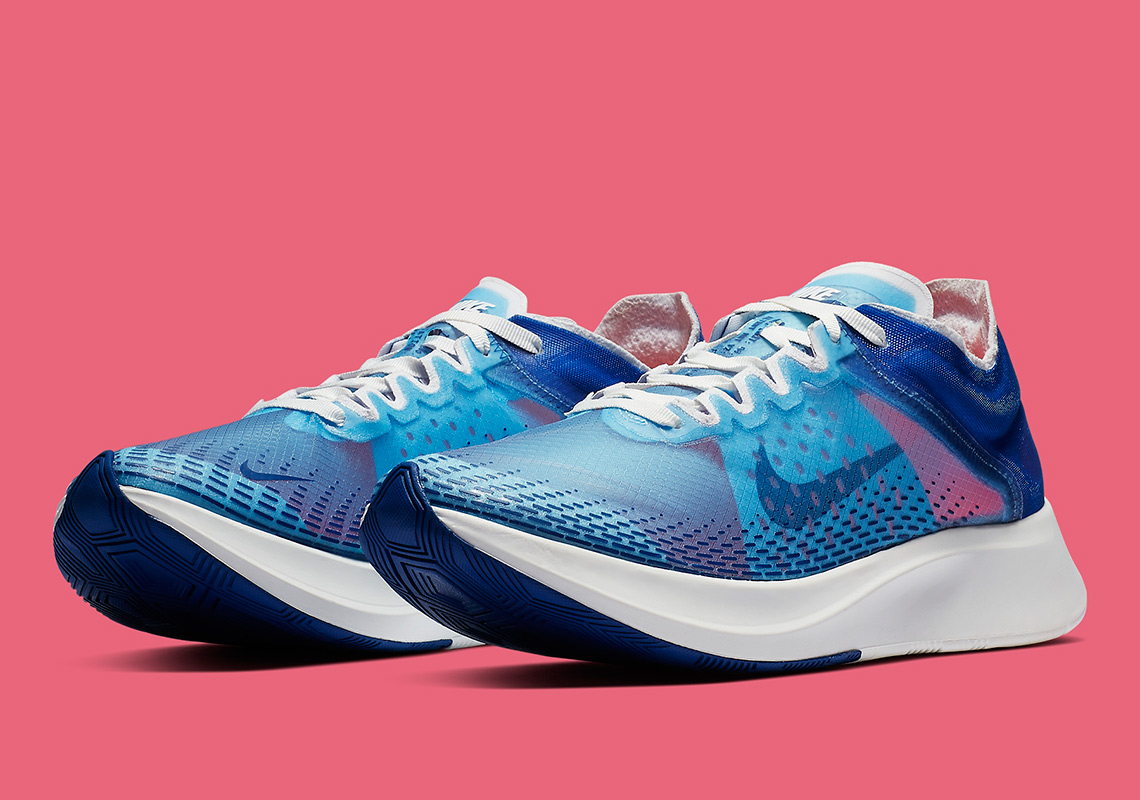 In the pantheon of Nike’s performance-lifestyle crossover silhouettes, the Zoom Fly SP model sits toward the top due in large part to its inclusion in collaborative efforts from the likes of Off-White and Gyakusou. With an eye more focussed on running, the newest version of the Zoom Fly sees a simple combination of Indigo Force and Red Orbit hues work together to form an attractive in-line creation. With blue as its anchor, the semi-translucent TPE upper of the model acts as a window, revealing a bolder almost pink-like shade. Pairs are currently available at a few overseas retailers, so grab an official look below and expect pairs to touch down on Nike.com in the very near future. 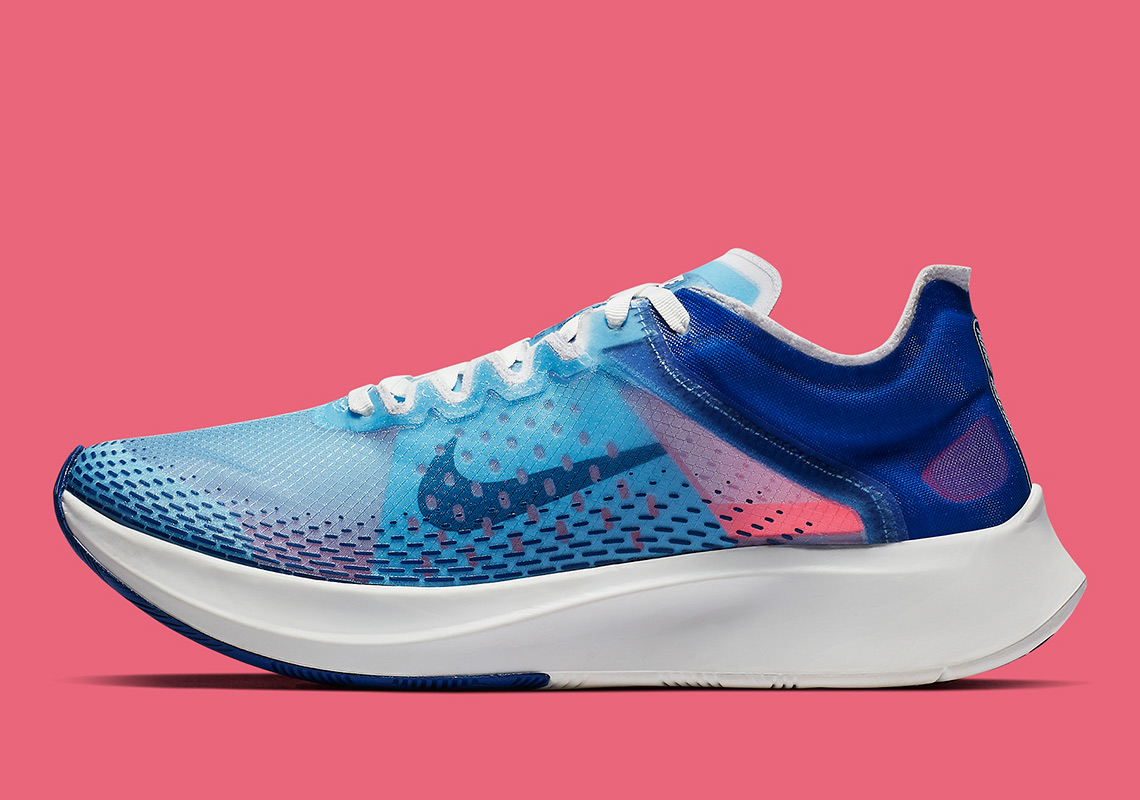 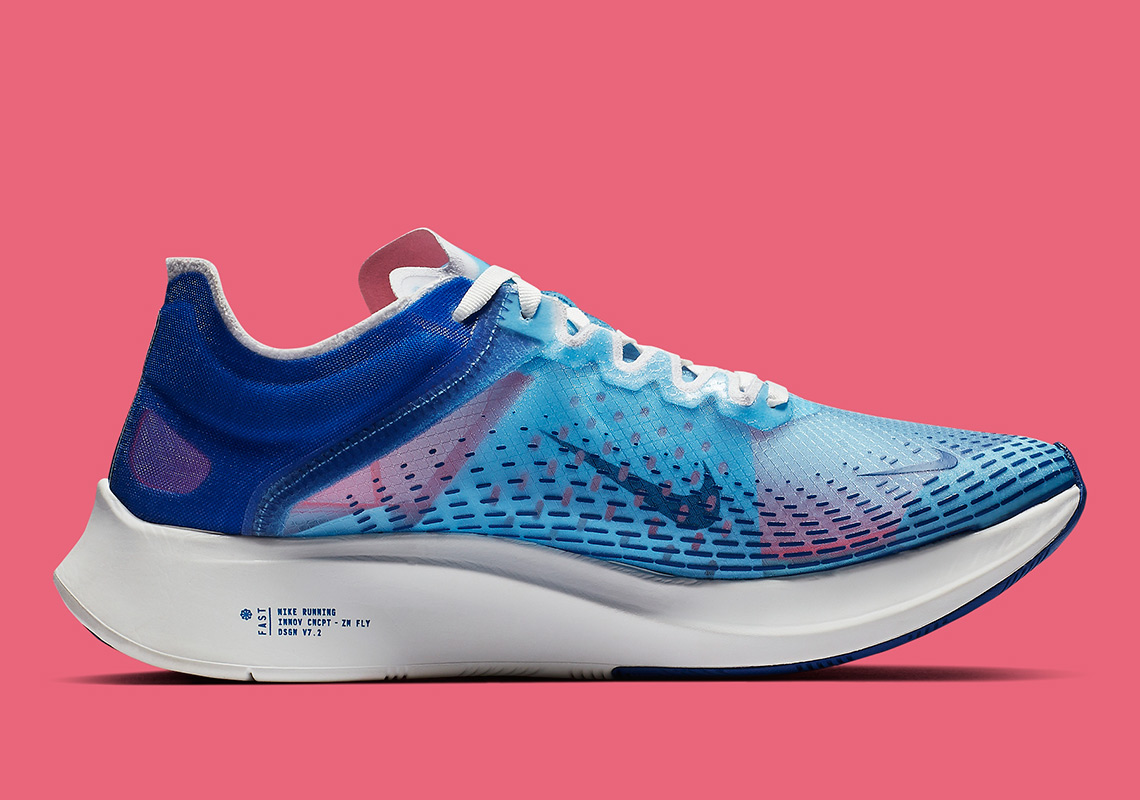 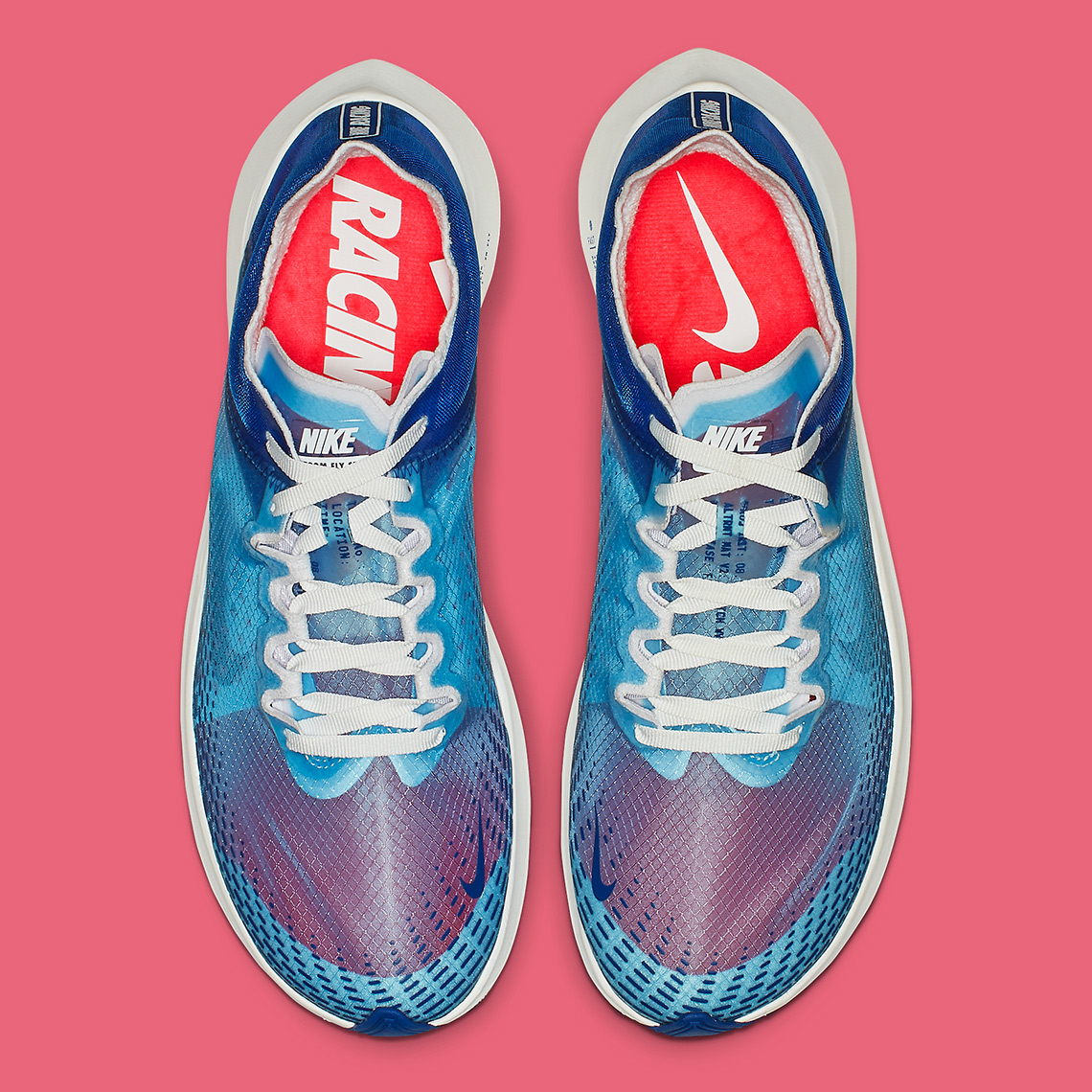 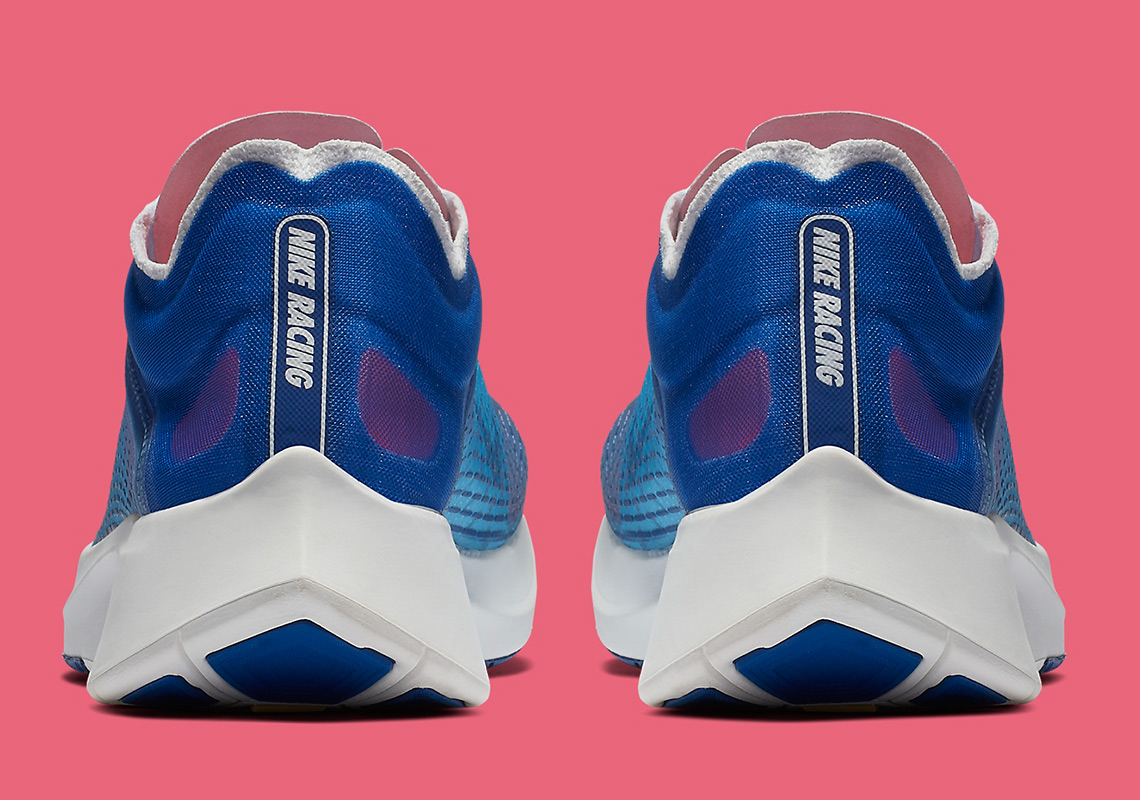 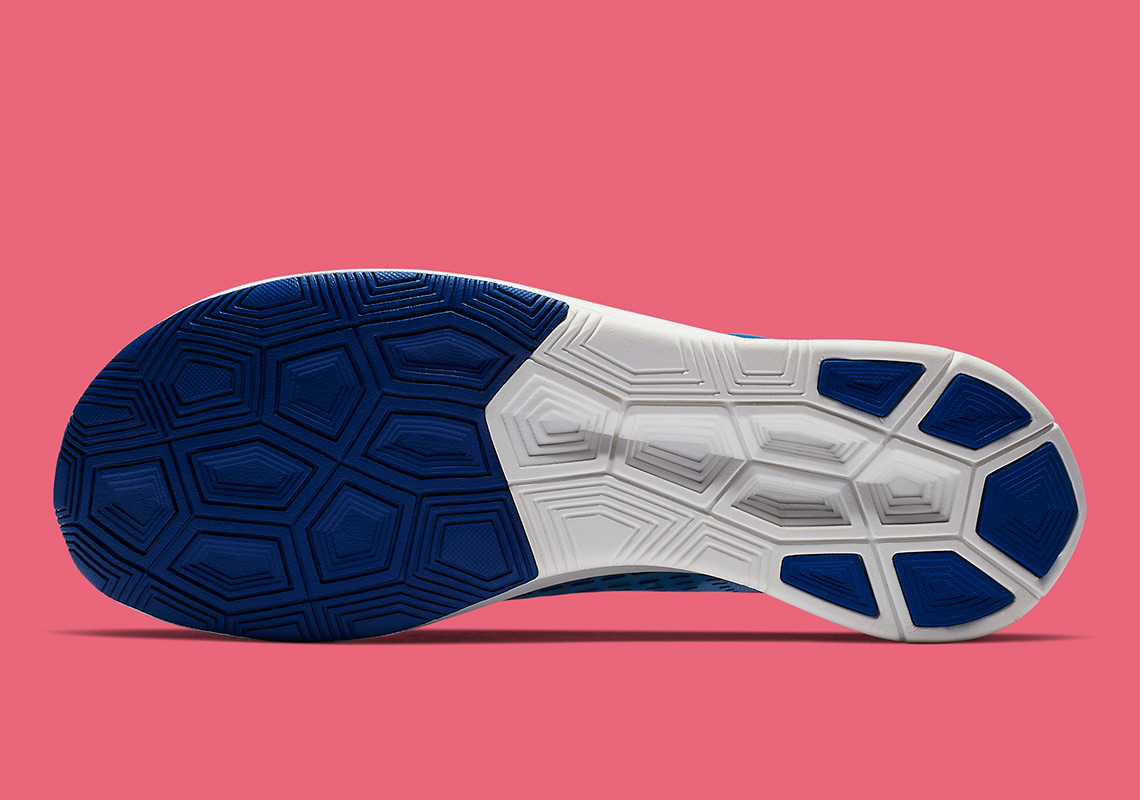