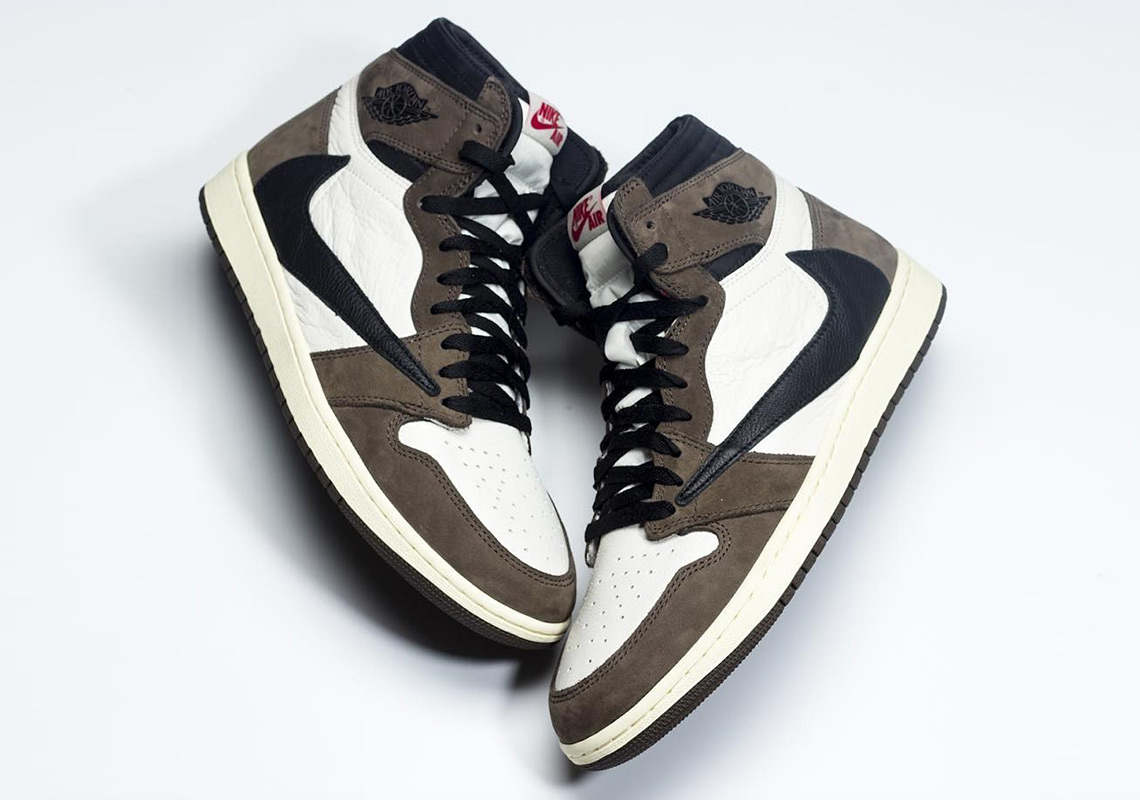 Travis Scott, the most in-demand entertainer/celebrity in youth culture, has a busy year ahead of him. In just a few weeks, the Houston-based rapper will be performing at the Superbowl halftime show, all while his must-see Astroworld tour continues to churn out sold-out shoes through the month of May. On the footwear front, he’s got several projects in the works with Jordan Brand, none as exciting as this upcoming Air Jordan 1 design that is rife with some interesting details.

Starting off, this eccentric creation boasts an enlarged reverse Swoosh on the lateral side, with the belly of the logo disappearing into the midsole. The “Cactus Jack” logo is also featured behind the Swoosh on the medial side, while the heel displays a debossed face logo. Additionally, the ankle reveals a double-layered construction with sporty stitching on the exterior that doubles as a secret pocket, while a supple tumbled leather and brown suede pair up to construct the upper of the Air Jordan 1.

Currently, the Travis Scott Air Jordan 1 is set to release sometime in April, but with the aforementioned halftime show performance at the upcoming NFL championship event, Jordan Brand could kick off a surprise drop through the SNKRS App, much like how it did last year with Justin Timberlake’s Air Jordan 3. We’ll inform you once a release schedule is known, so in the meantime, check out these details photos to get a thorough look at one of the year’s most coveted and anticipated drops.

Read more on the Travis Jordan 6 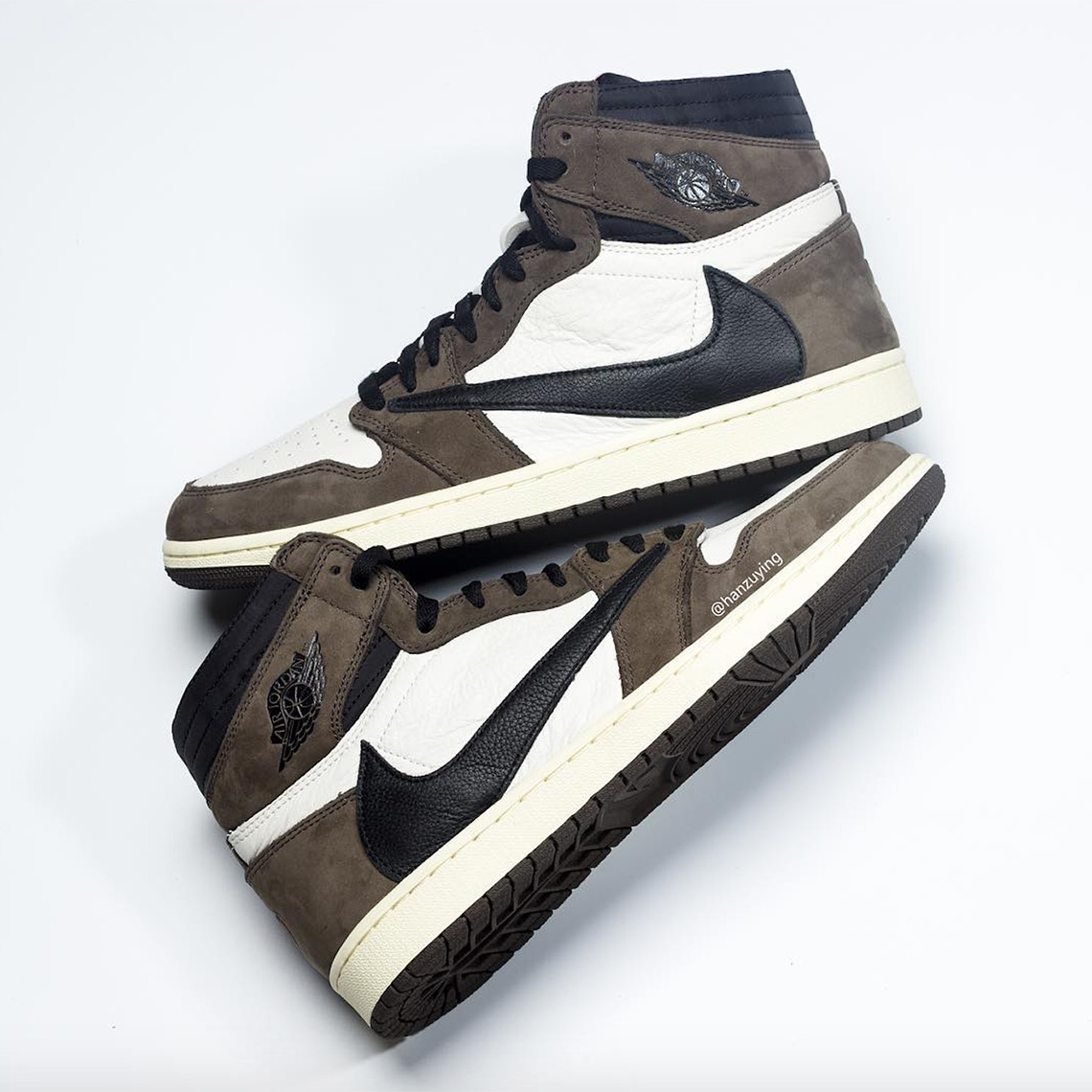 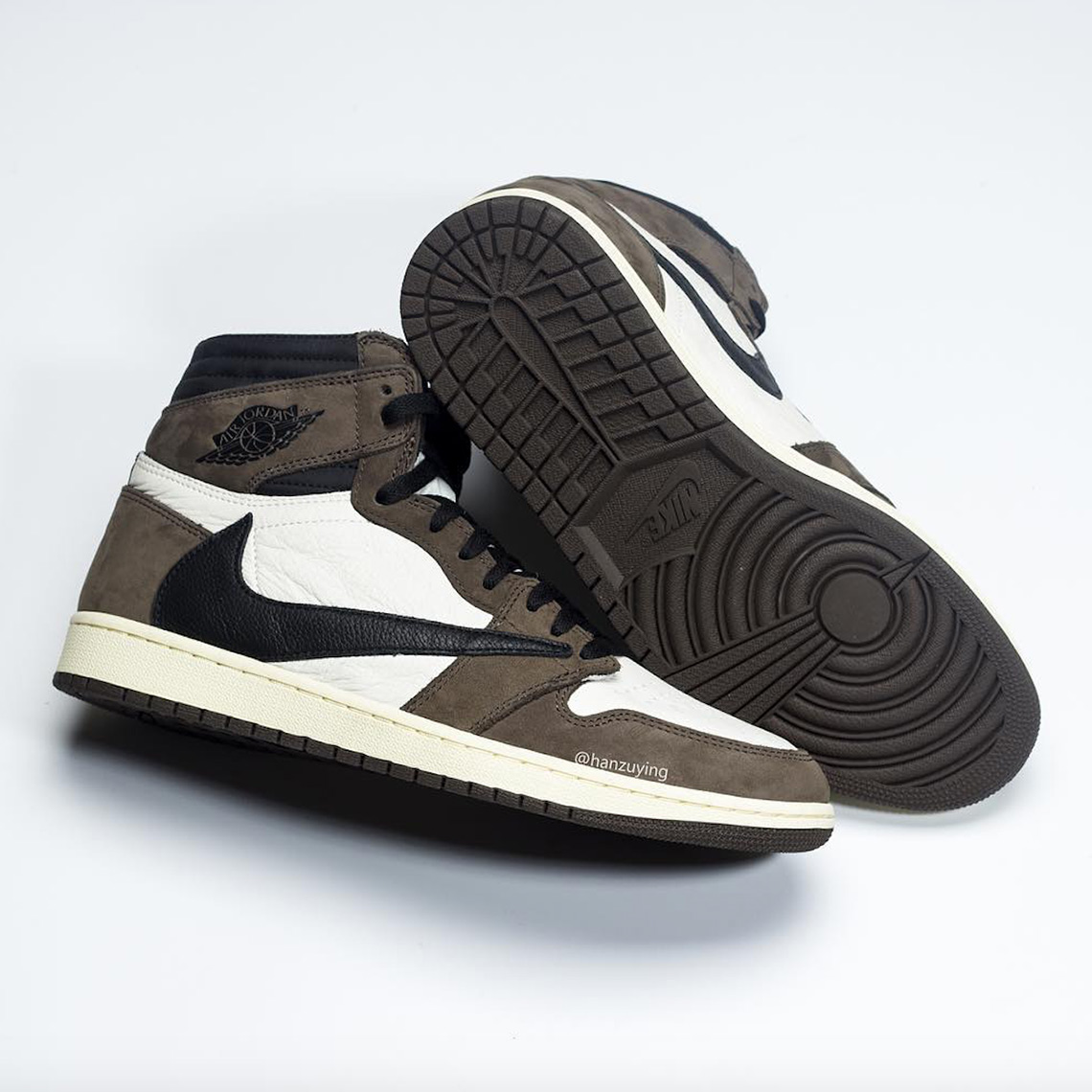 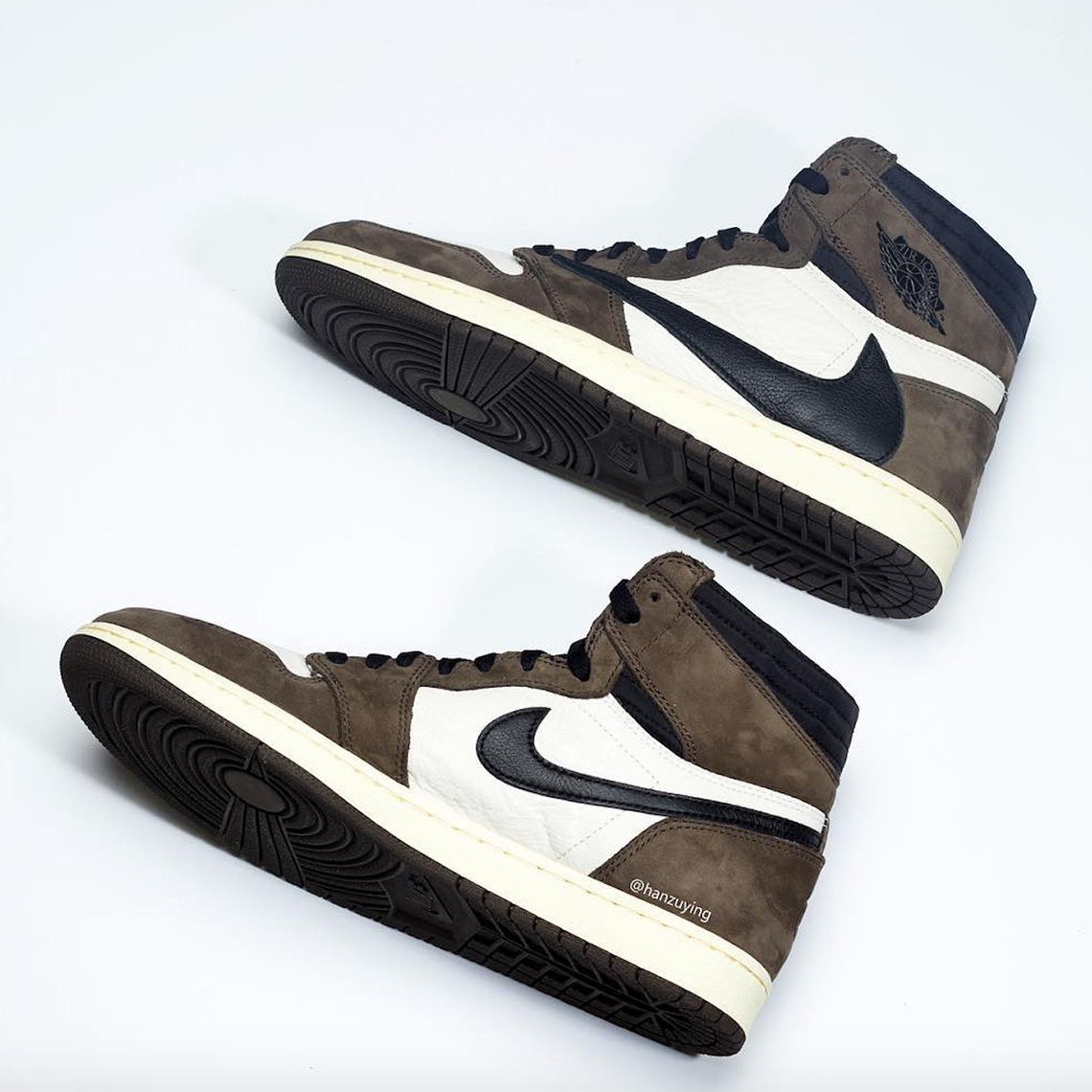 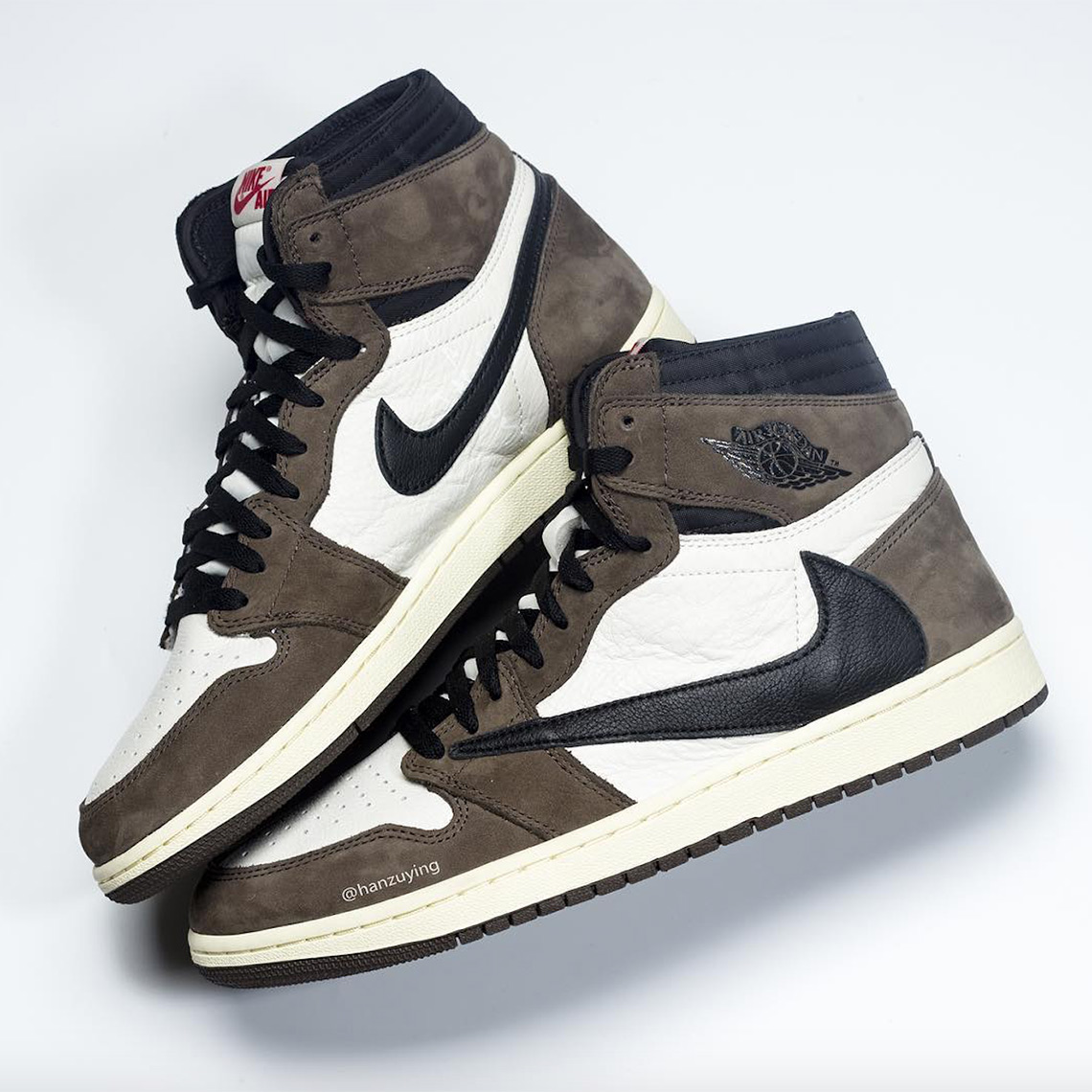 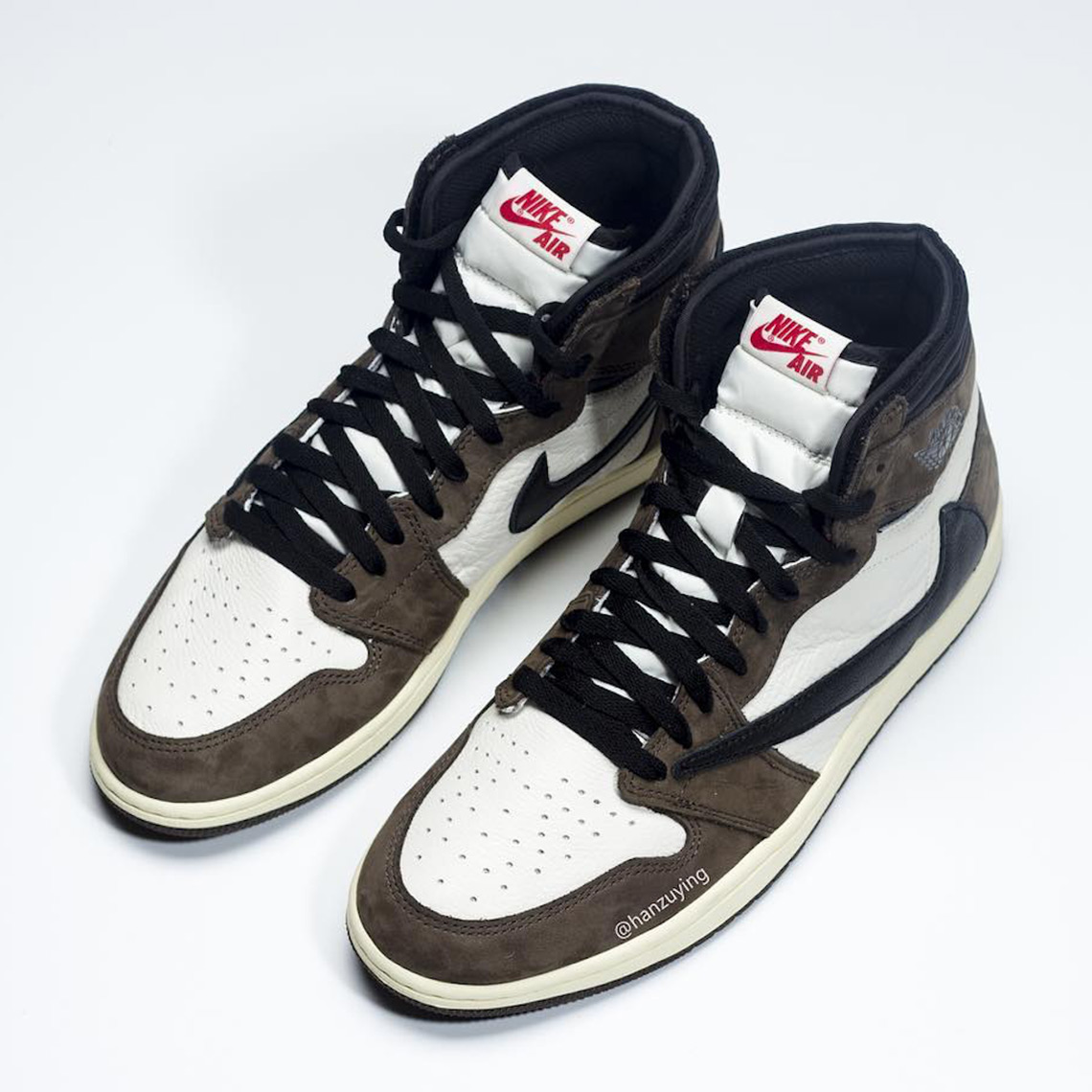 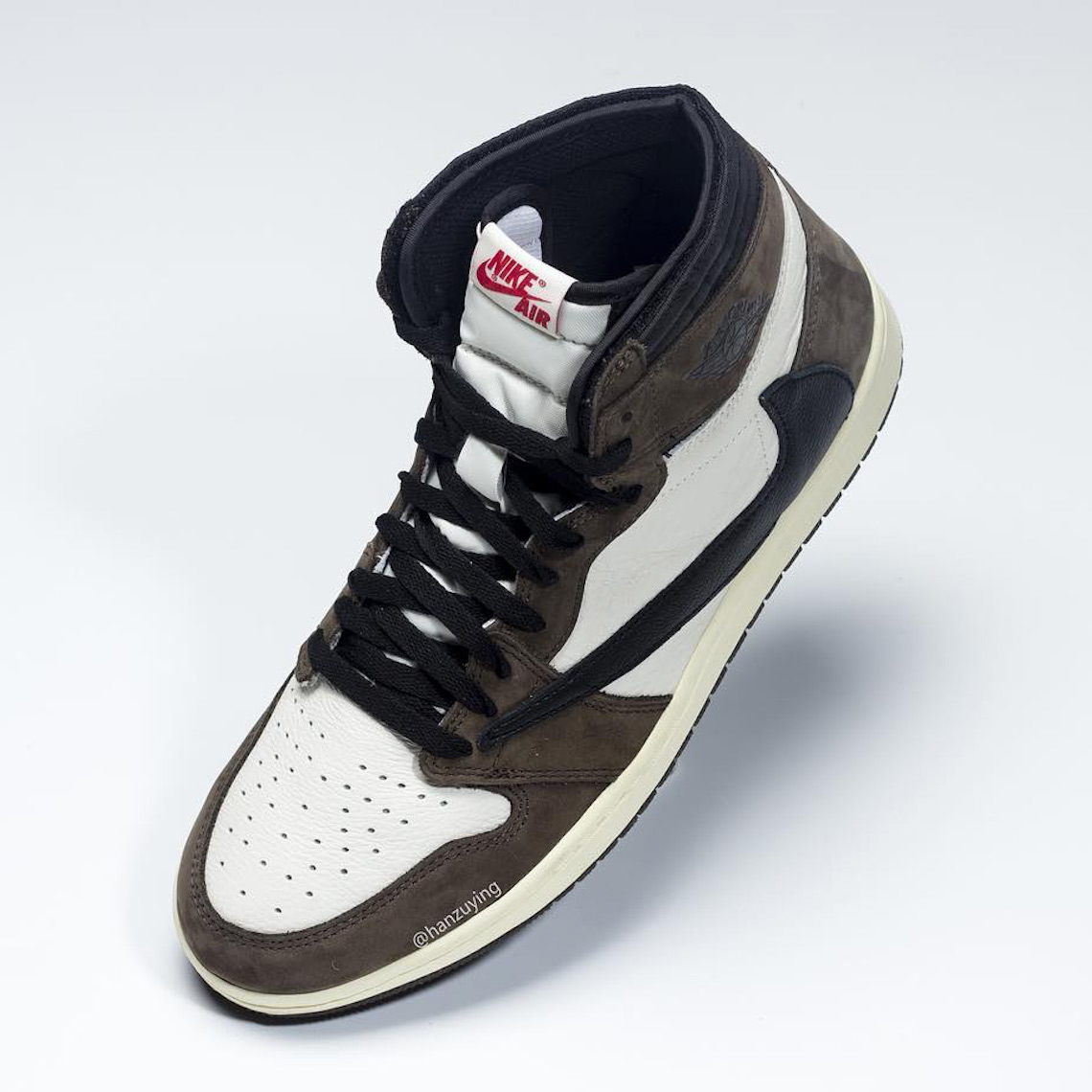 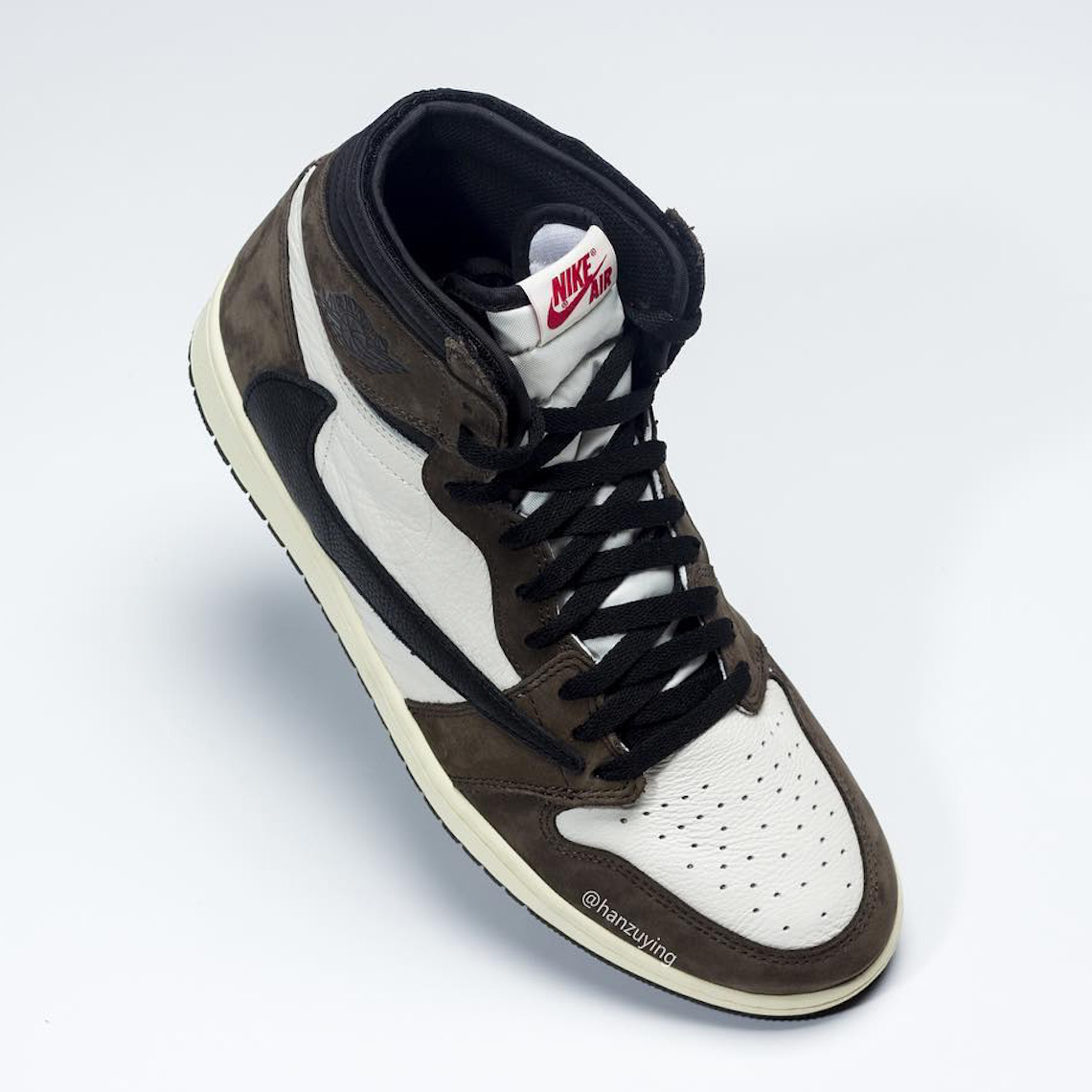 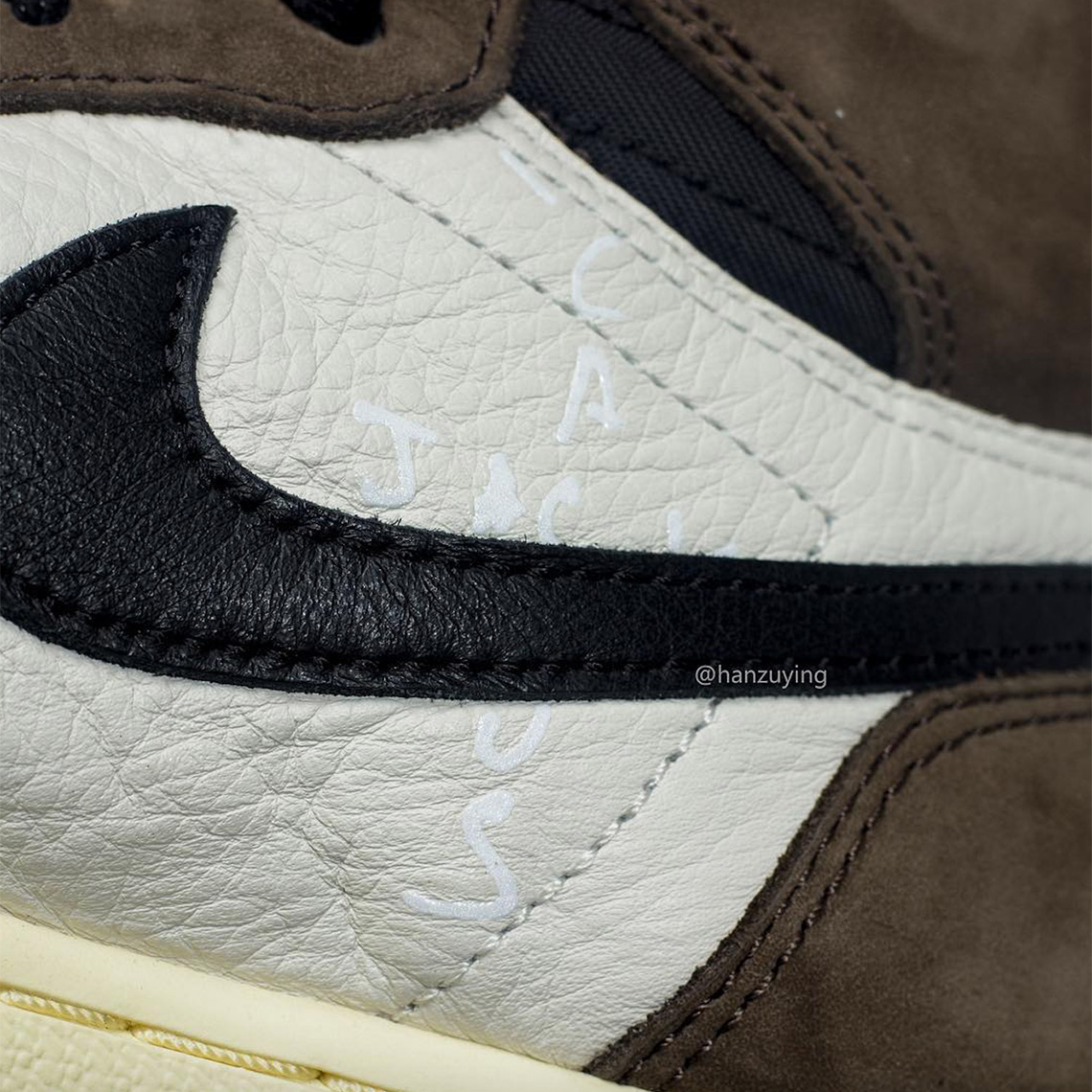 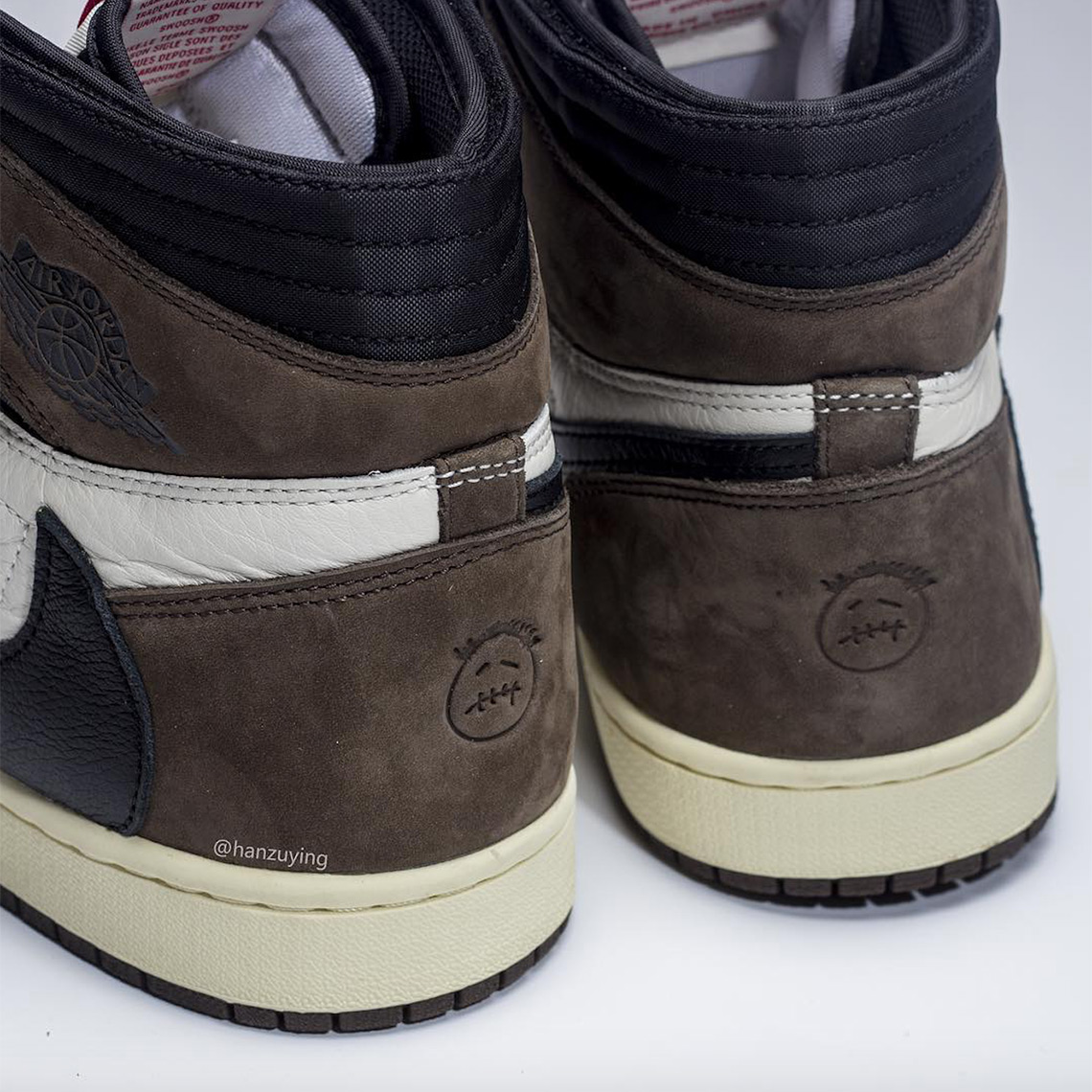