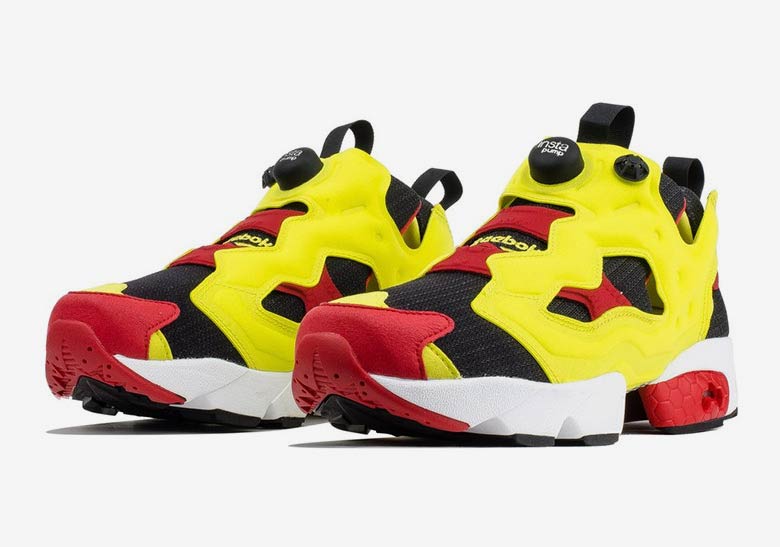 It’s lauded for its aggressive-yet-sleek styling, providing a look that’s still unlike anything else on the market — even over two decades after its original release. It’s served as the centerpiece of a wide swath of collaborations, from BAPE to Vetements. It even wound up in the Design Museum of London. It’s the Reebok Instapump Fury, and it’s celebrating its 25th anniversary by returning to its roots with a re-release of the OG “Citron” colorway. Designed by the legendary Steven Smith, the Fury’s three most striking design features are its “pump-to-fit” system in place of laces, its cut-out, wildly styled upper, and its two-piece midsole featuring DMX cushioning. Combining a bright citron yellow-green with a sultry crimson red and a pitch black for this commemorative re-release, the Instapump Fury’s classic color is still just as striking as its wild design, and completes the true-to-the-original detailing that’s sure to delight OG Instapump heads and new Reebok fans alike. Look for this classic colorway to drop later this year, and stay tuned for updates on more special 25th anniversary Instapump releases as well. 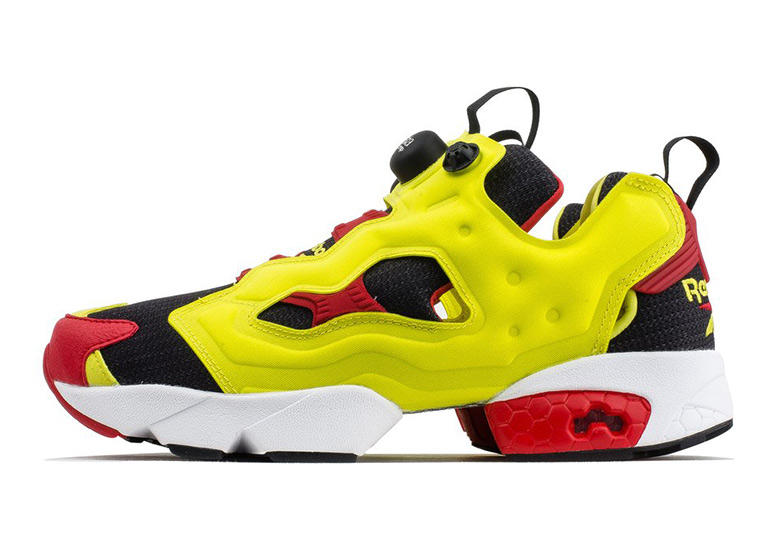