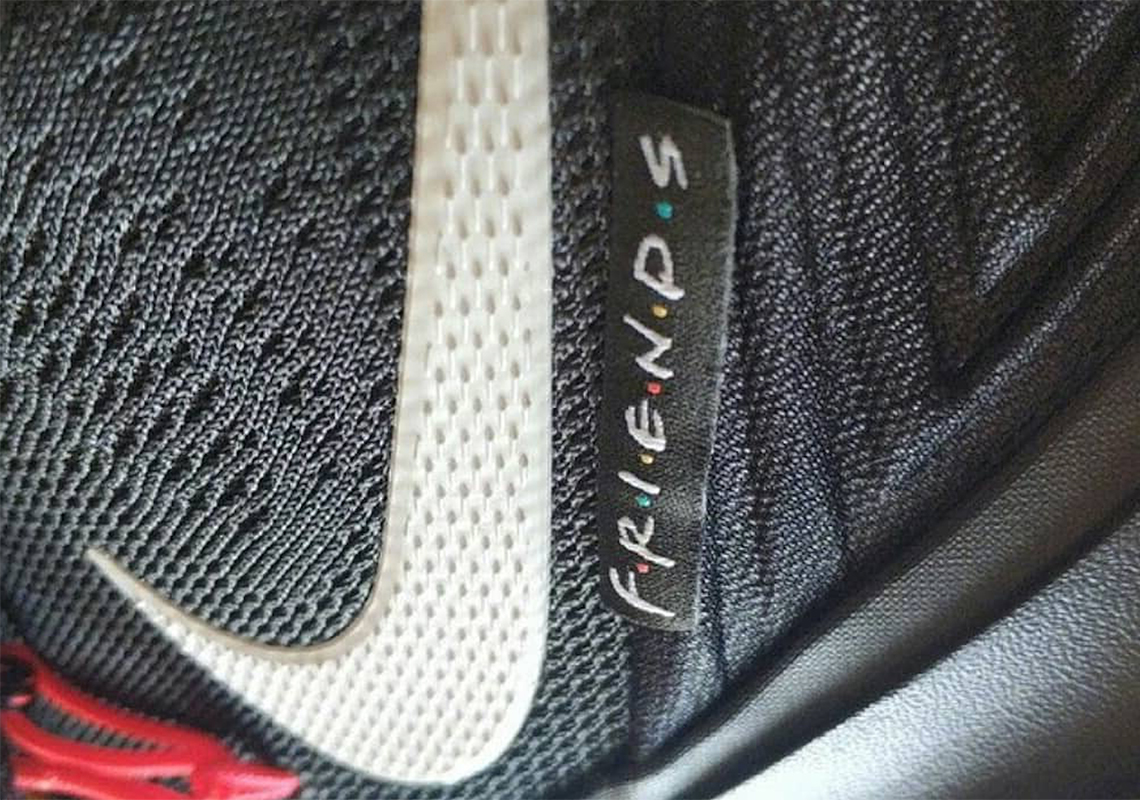 Nike has always done a masterful job of storytelling with Kyrie Irving‘s signature line, seamlessly blending his history, personality, and preferred pastimes into his on-court footwear. As the latest model in the line, the Nike Kyrie 5 has aptly shouldered the storytelling load with releases like the “Hot Lava” and Concepts-created “Ikhet.” Now, the Swoosh is calling upon one of Kyrie’s lesser-known loves for inspiration: the classic ’90s sitcom Friends, a series Irving’s so fond of that he has the logo tattooed on his left forearm.

The once-ubiquitous Friends logo — featuring hand-scrawled black letters with colored red, blue, and yellow dots in between — is instantly recognizable without being loud, garish, or overpowering, and Nike has drawn upon that clean-but-catchy look in a tasteful fashion for this special Kyrie release. A straightforward black is used for the base, while the flytrap lacing system, front half of the midsole, and outsole feature colored hits that correspond with the show’s signature palette. The logo itself also makes an appearance via a tag directly under the lateral side’s large white Swoosh, while another tag spells out “Kyrie” in the same iconic font. If you loved Ross, Rachel, Monica, and the rest of the gang during their reign on top of the sitcom world, you’ll be able to snag these Kyries later this spring — likely soon after the Rokit Kyrie 5 drops. 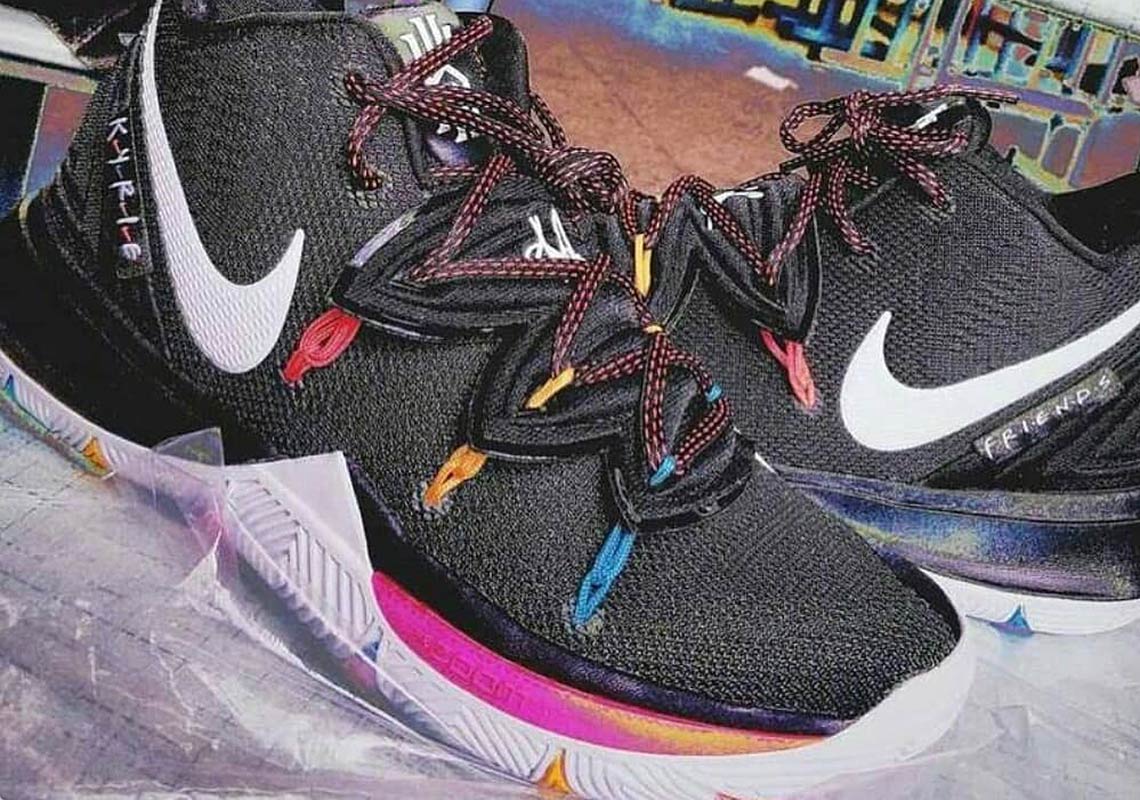 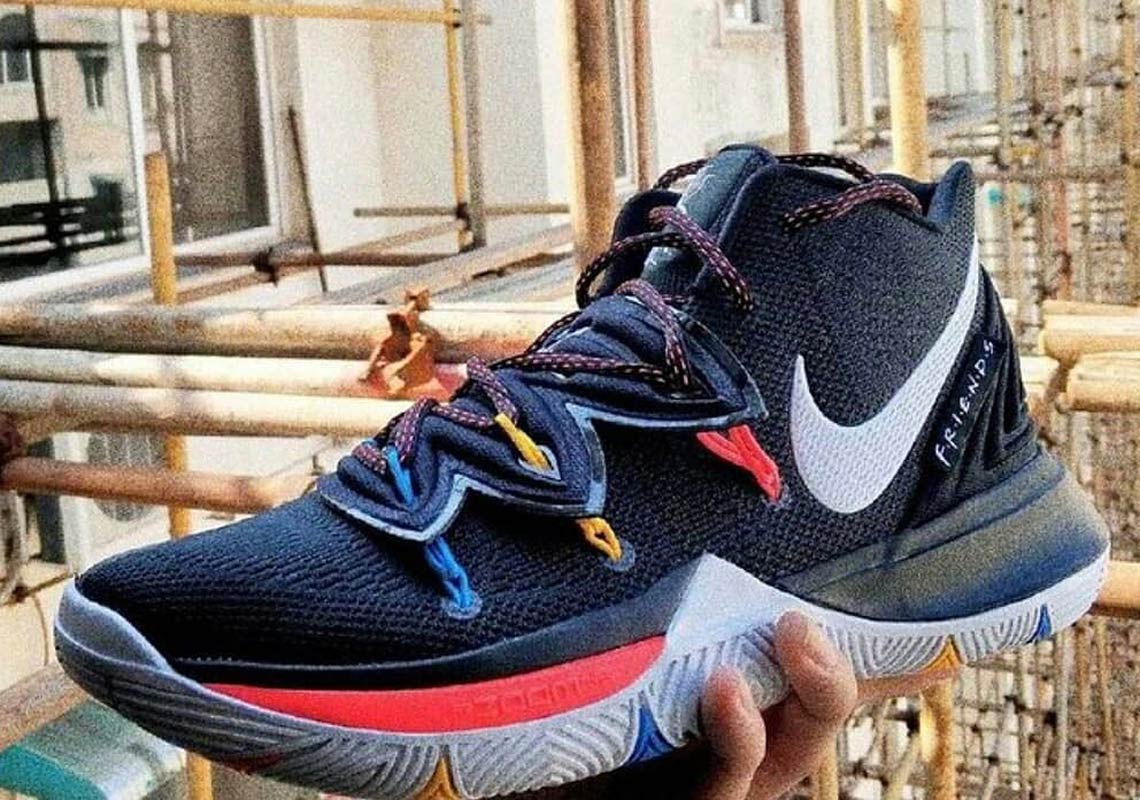 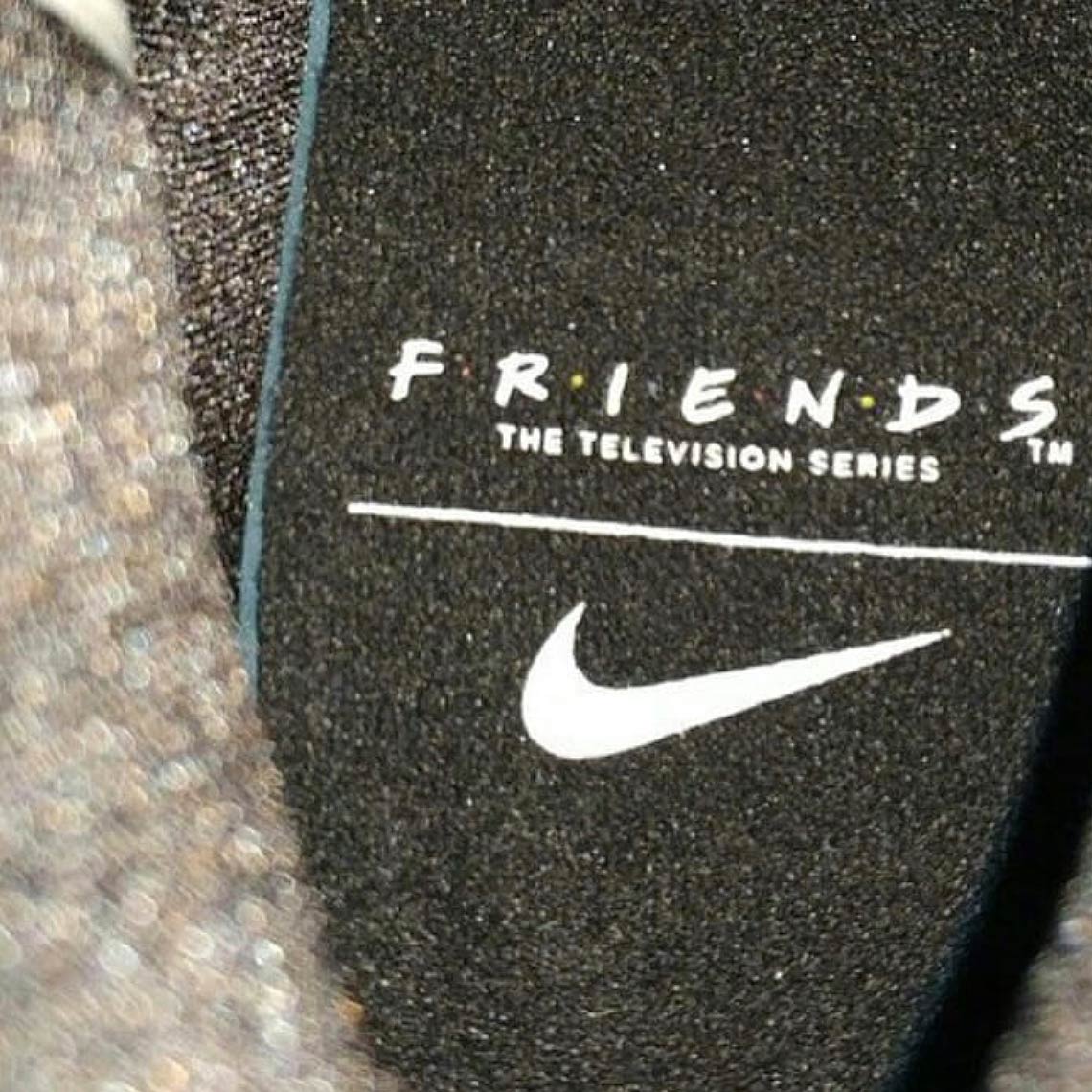 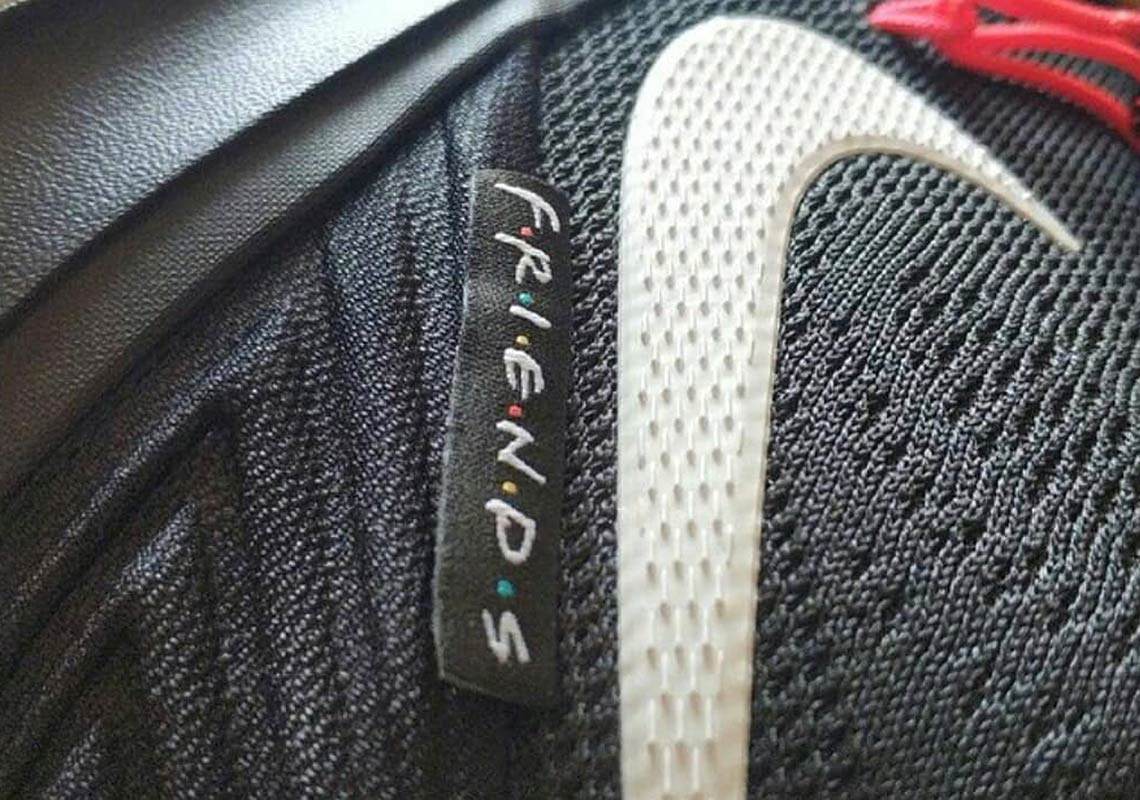