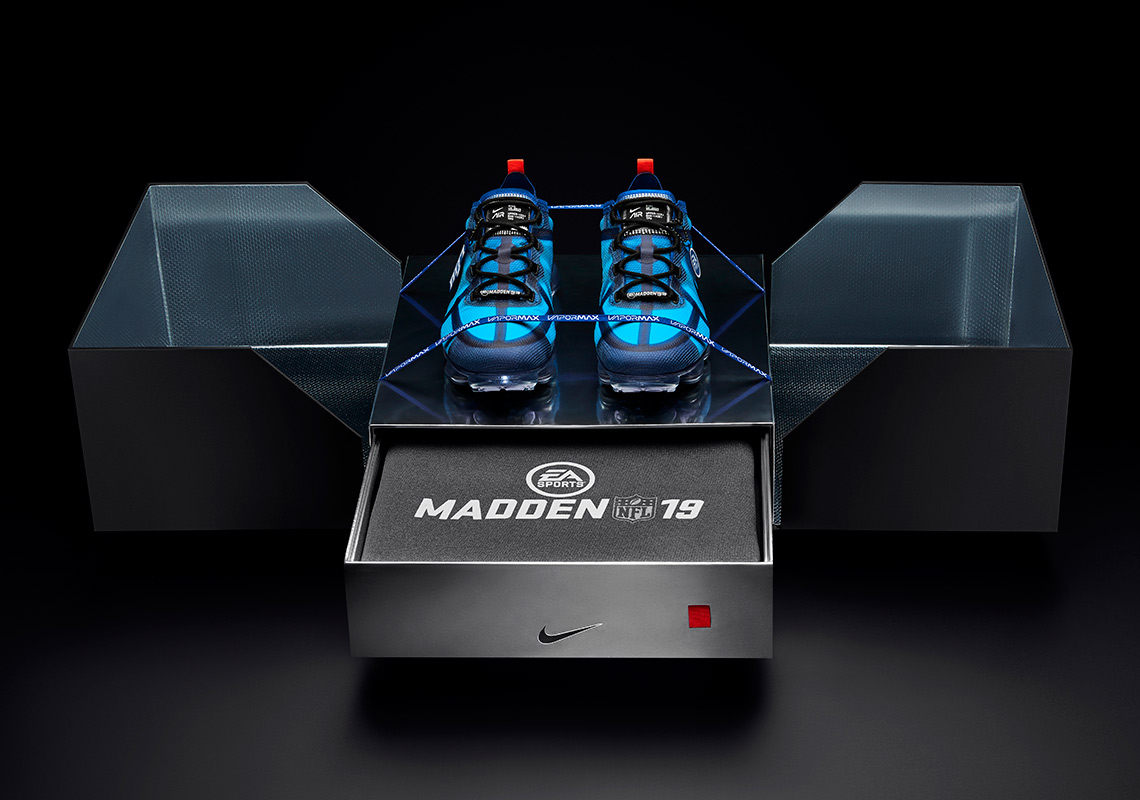 EA Sports And Nike Team Up For An Epic “Madden Pack”

The culmination of roughly five months of high-intensity football competition will reach an apex this week as Super Bowl LII is set to kick off in Atlanta, GA. This event is particularly significant to Nike and EA Sports as the two icons have played a key role in the energy around the NFL. Nike is, of course, the official on-field outfitter of the league, while EA Sports has provided endless hours of football simulation entertainment on gaming consoles for decades. As part of the celebration, the two brands have joined forces to created a limited edition “Madden Pack”, which features an exclusive Vapormax 2019 colorway and FUSE Showout Hoodie in a custom box packaging. Chiefs superstar Travis Kelce will debut the gear at the EA Sports Bowl, which starts on January 31st through Super Bowl Sunday.

Here’s how to get the pack for yourself: this limited edition set will be available to the Madden NFL 19 gaming community through a surprise unlock on Friday, Saturday, and Sunday. Through the Madden Rewards program, users can engage with the Madden Daily Twitch Show or through an Ultimate Team solo challenge for an opportunity to win. Following the Madden NFL social channels will also open up chances to win as well. Check out the full set below and be sure to tune in for a chance to win. 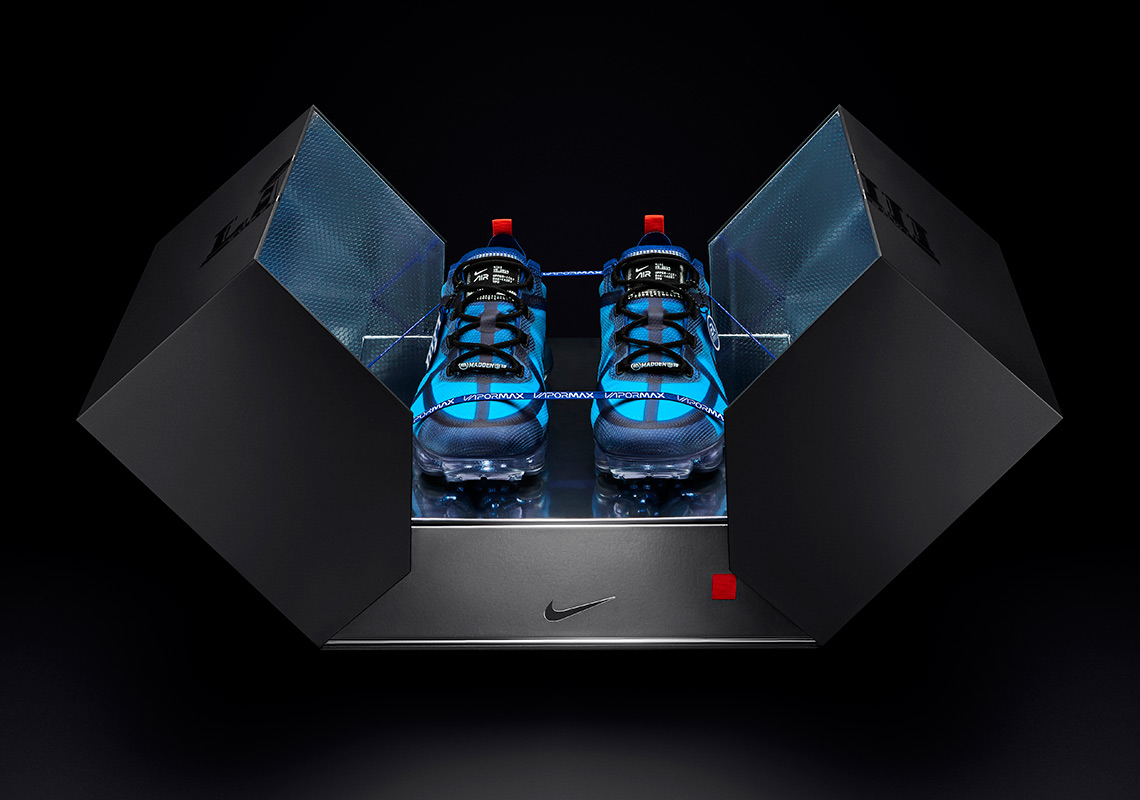 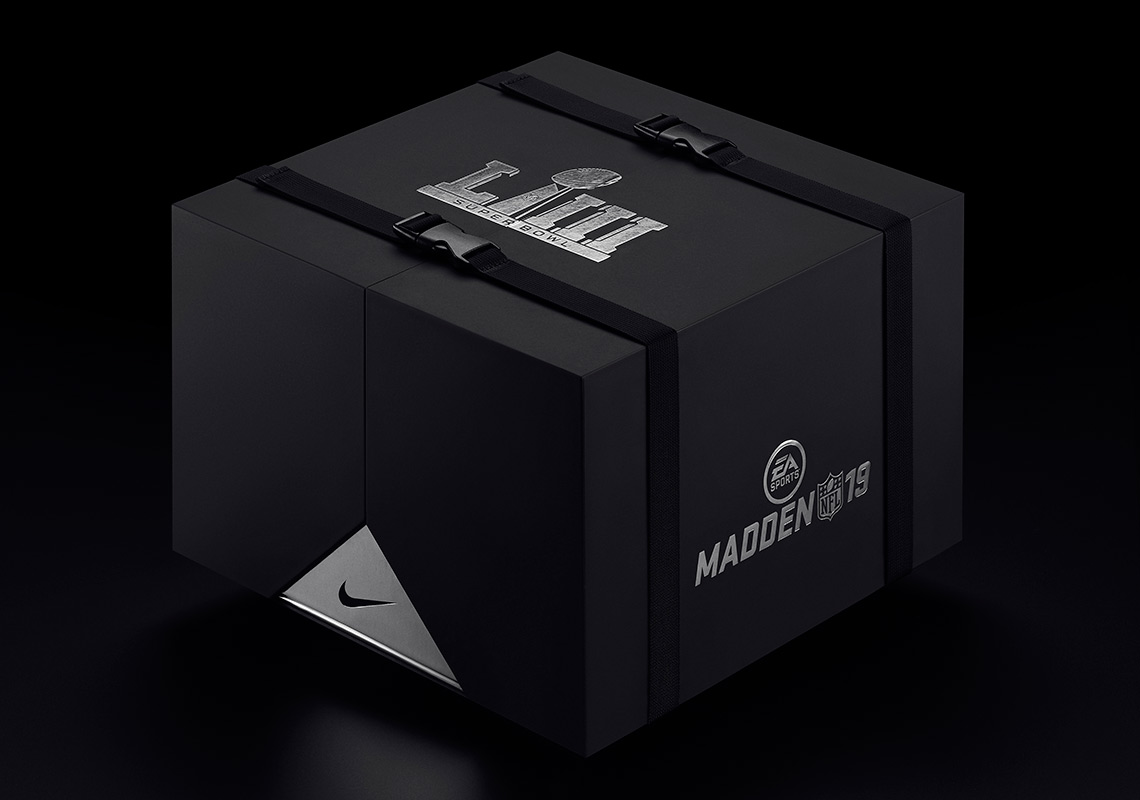 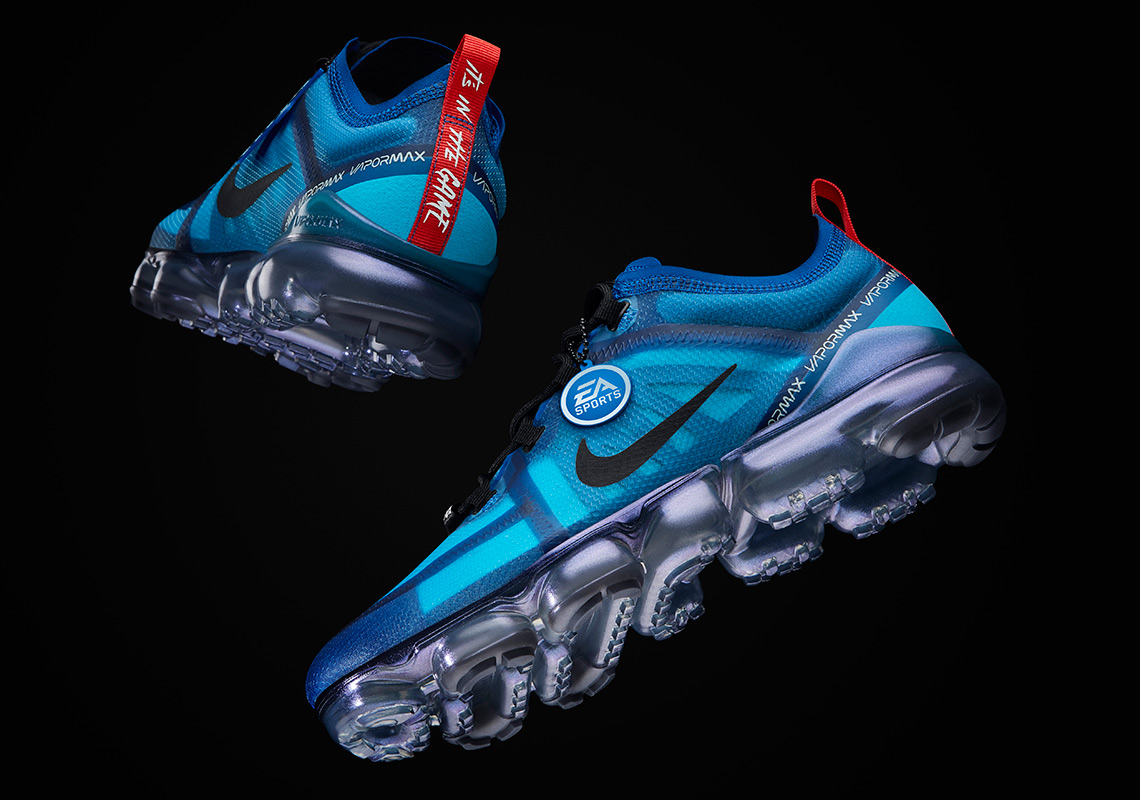 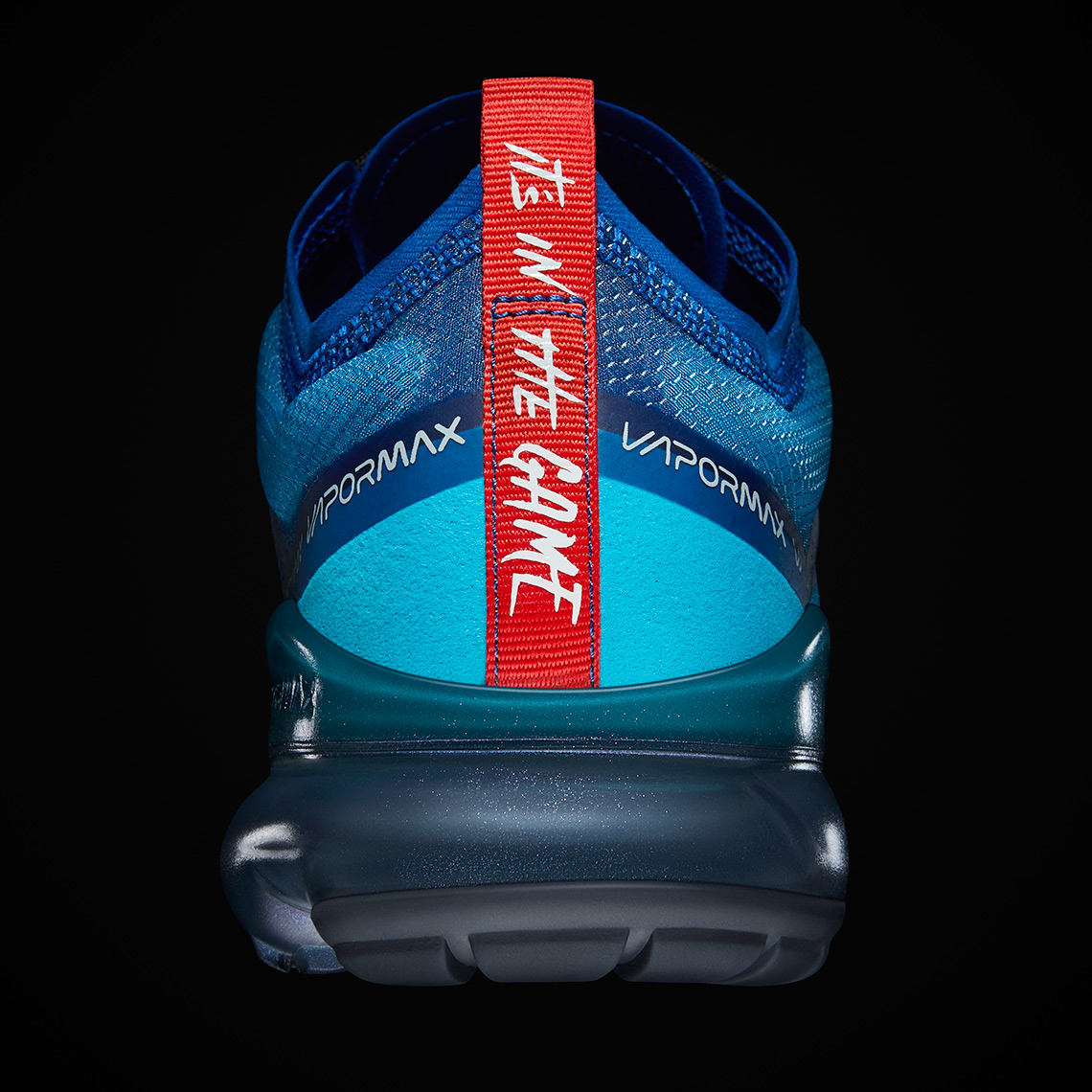 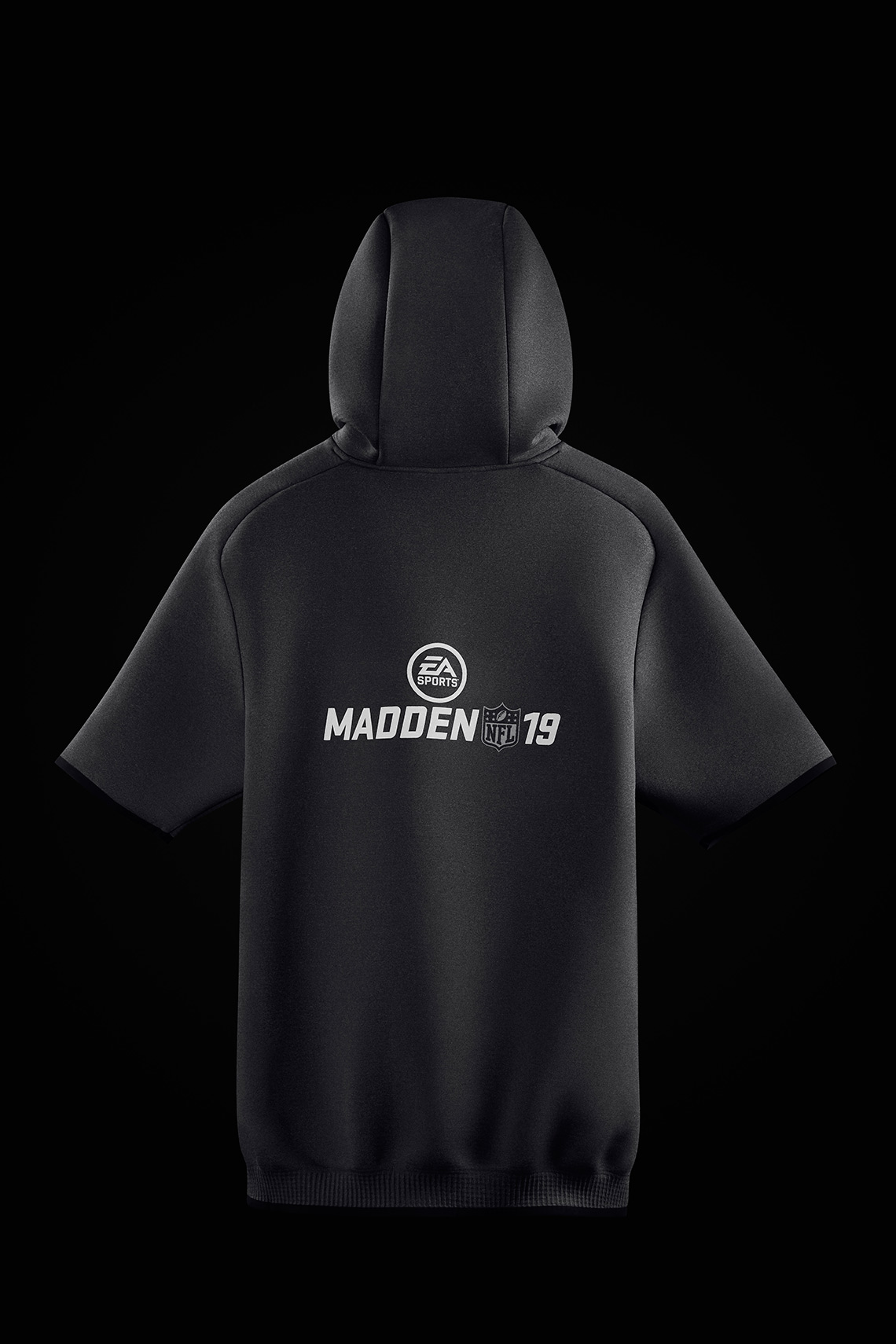 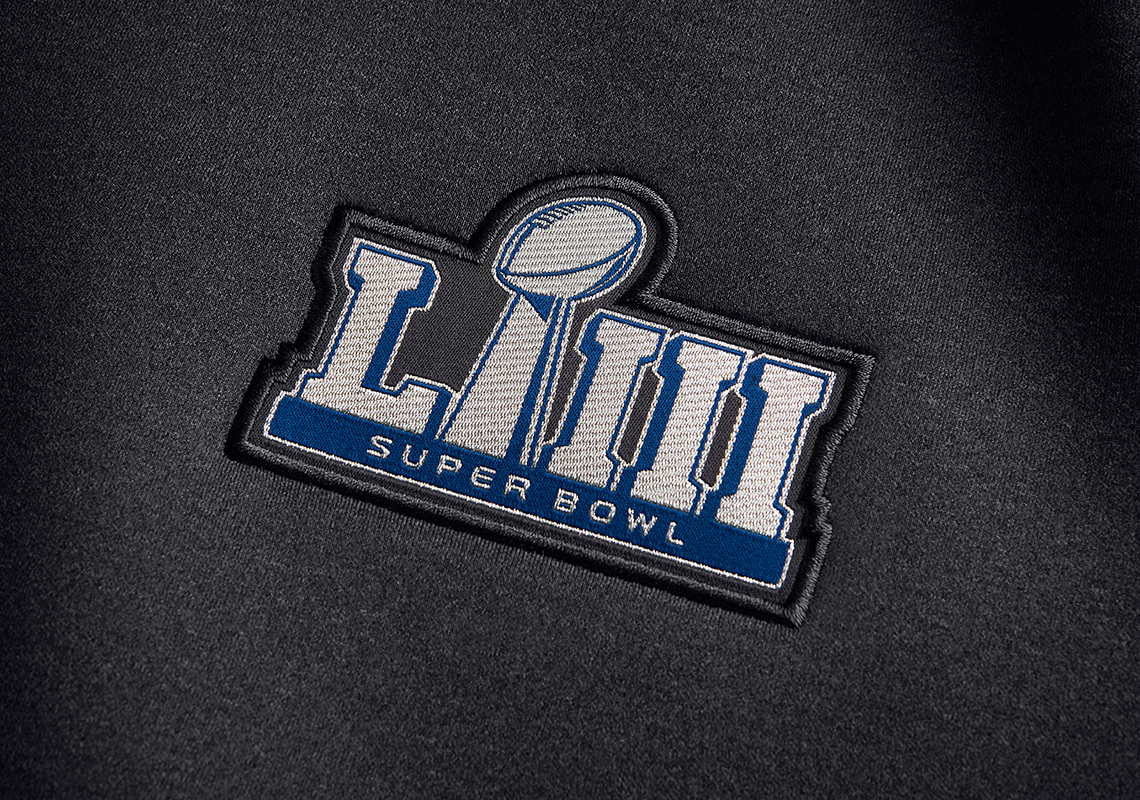