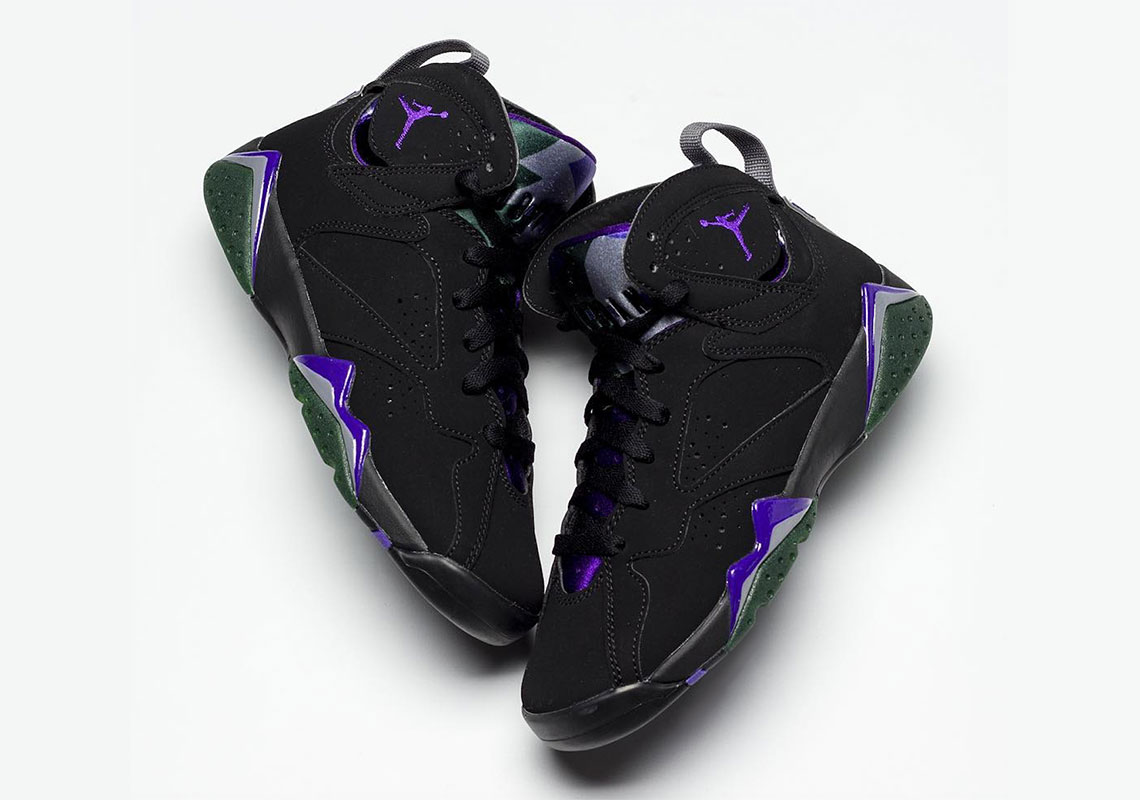 Retired sharpshooter/long-time Jordan Brand athlete Ray Allen has always been known for his extensive selection of rare PE footwear, and now Jordan Brand is calling upon Ray’s early days in the NBA for the retail release of a “Bucks” Air Jordan 7 PE. Although most modern-day NBA fans may recognize Allen for his time with the Seattle SuperSonics, the Boston Celtics, and the Miami Heat, the sweet-shooting two guard out of UConn spent the first part of his career with the Milwaukee Bucks, so Jordan Brand is utilizing details from Allen’s old PEs that were created with the team’s late ’90s-early ’00s palette for this new release.

Black nubuck is used as the base in place of the leather from the original version, while a rich purple, stately grey, and dark forest green — the team’s accent colors during that time — appear on the midsole, heel, and collar. The AJ7’s neoprene tongue also features a classic jagged print in the same colors to round the stylings off, and the shoe is completed by Allen’s signature PE logo on the insole. Due to Allen’s rich history with Jordan Brand — which ranges from famous Air Jordan 11s to Air Jordan 13s and much more — these re-worked 7s are sure to be a hit among Allen’s fans and Jordan collectors alike. Look for these new kicks to drop June 22nd for $190 USD, and check out a detailed set of images below while you wait. 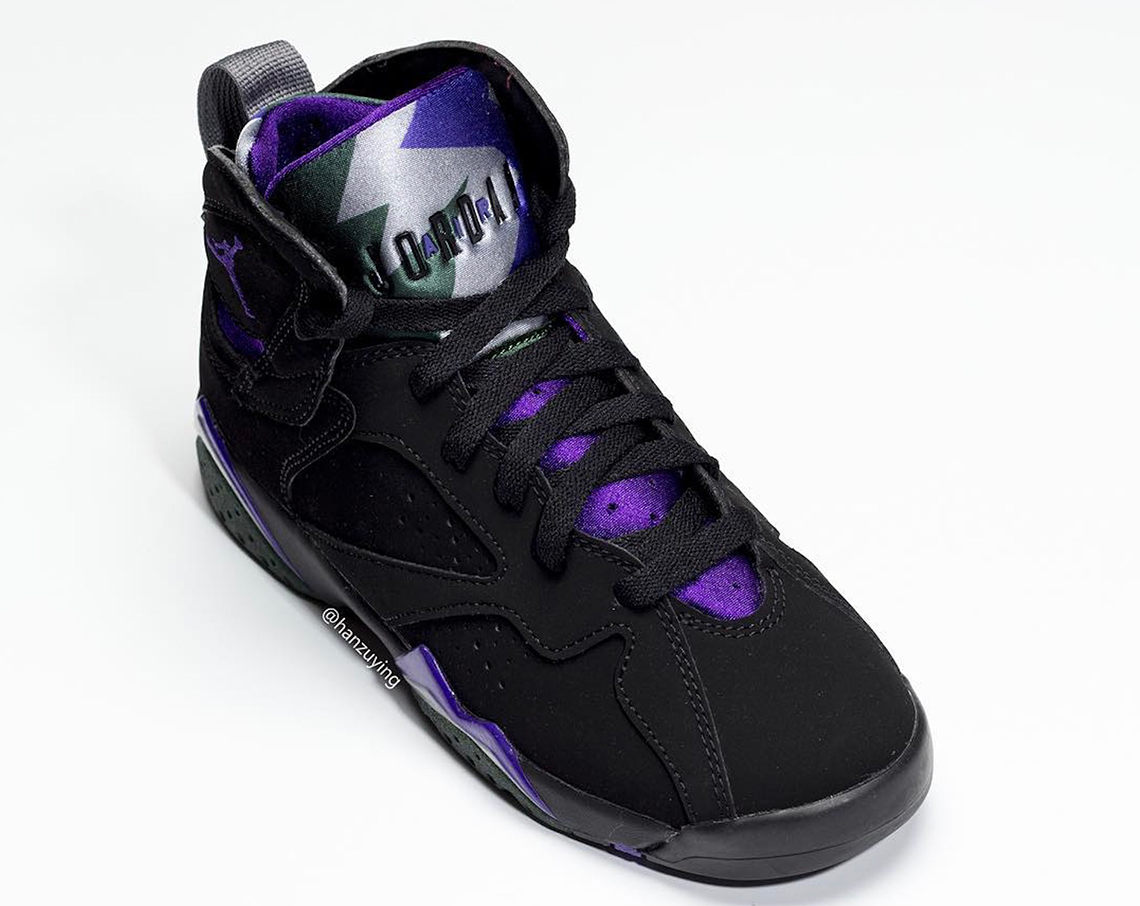 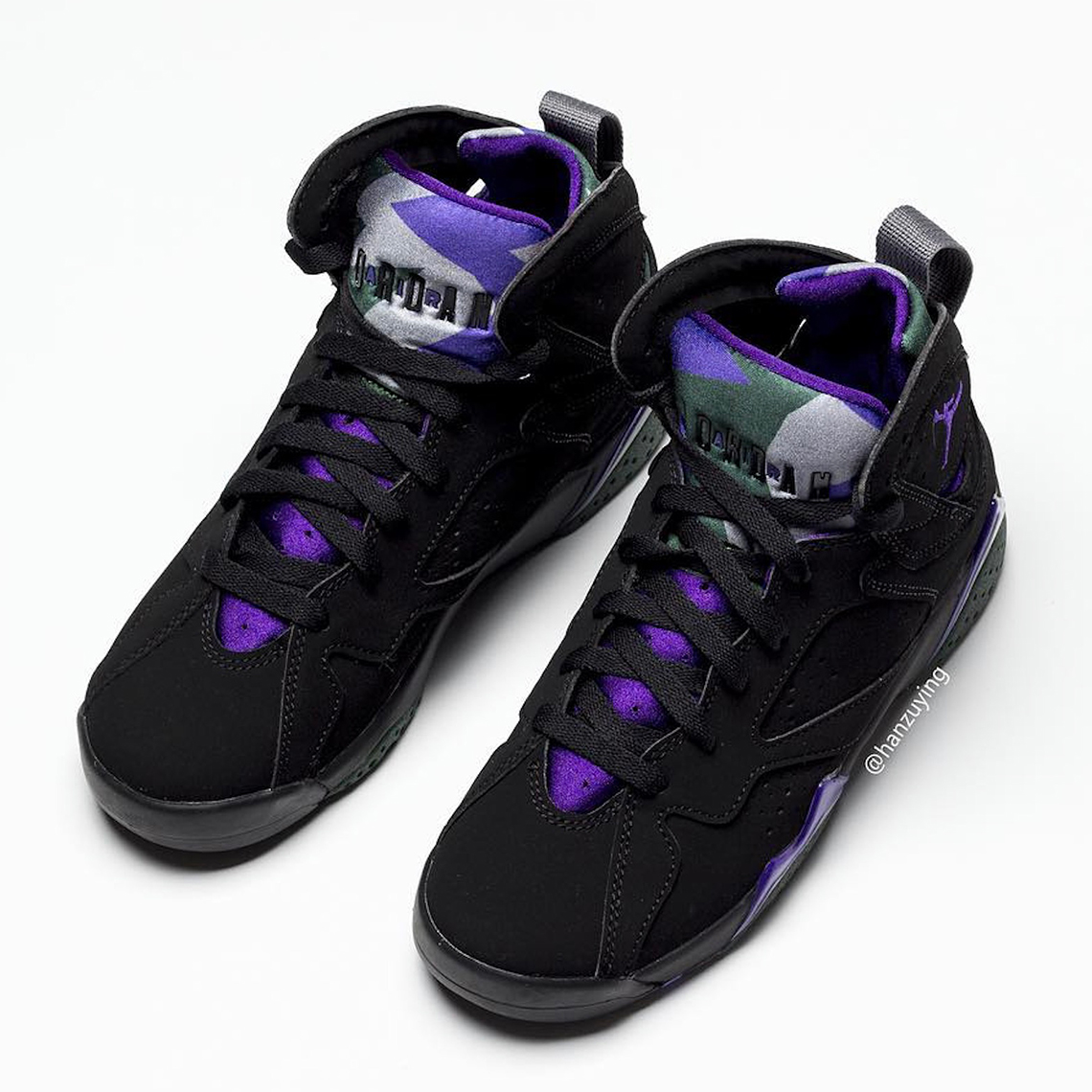 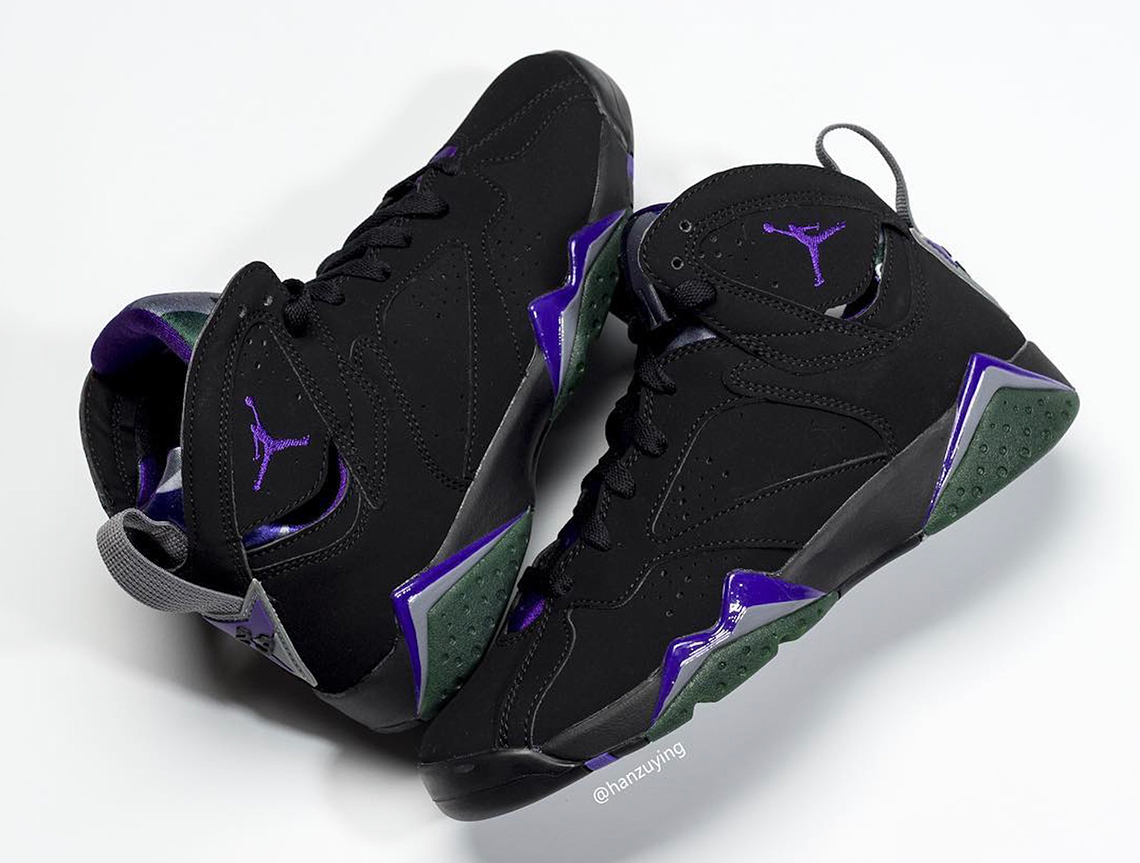 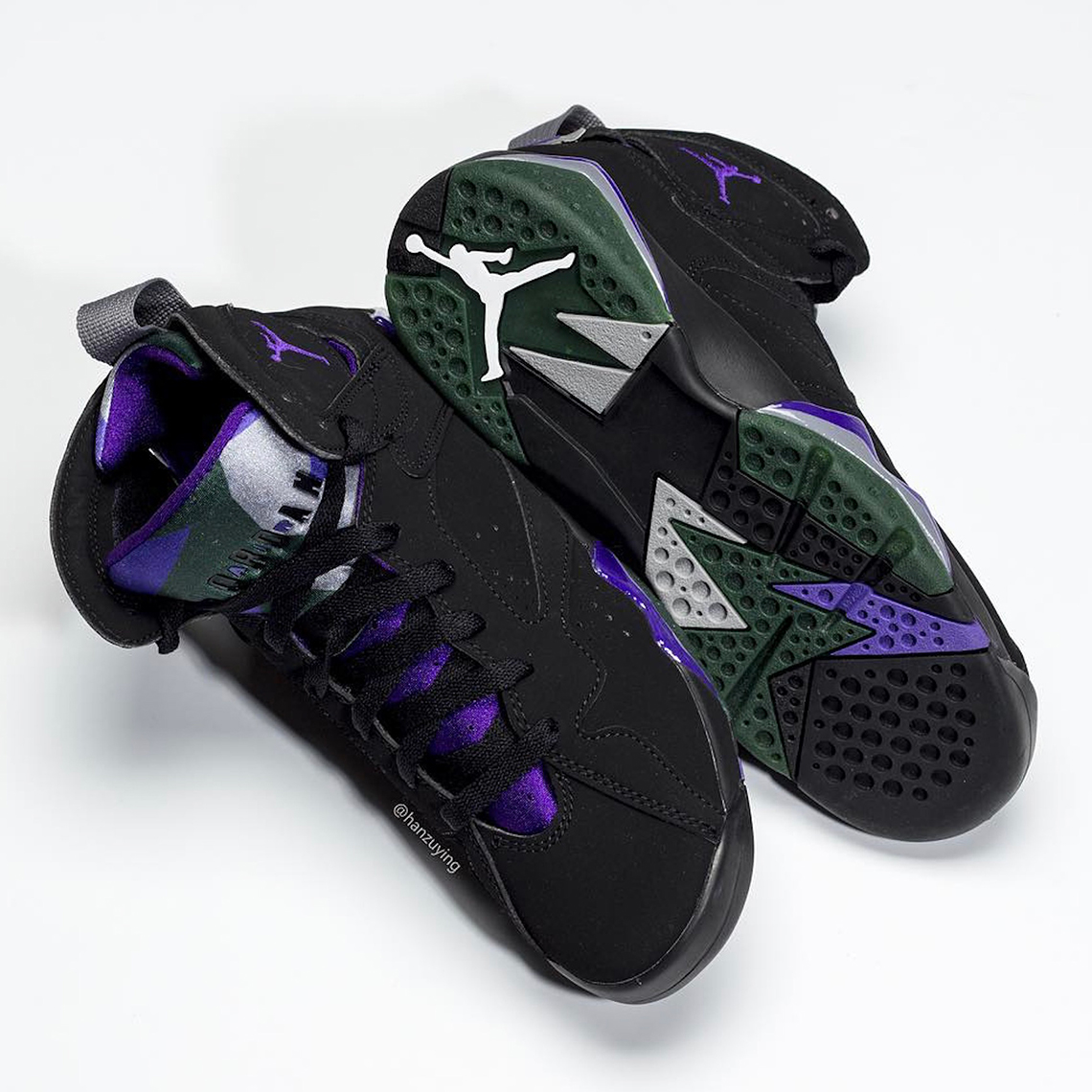 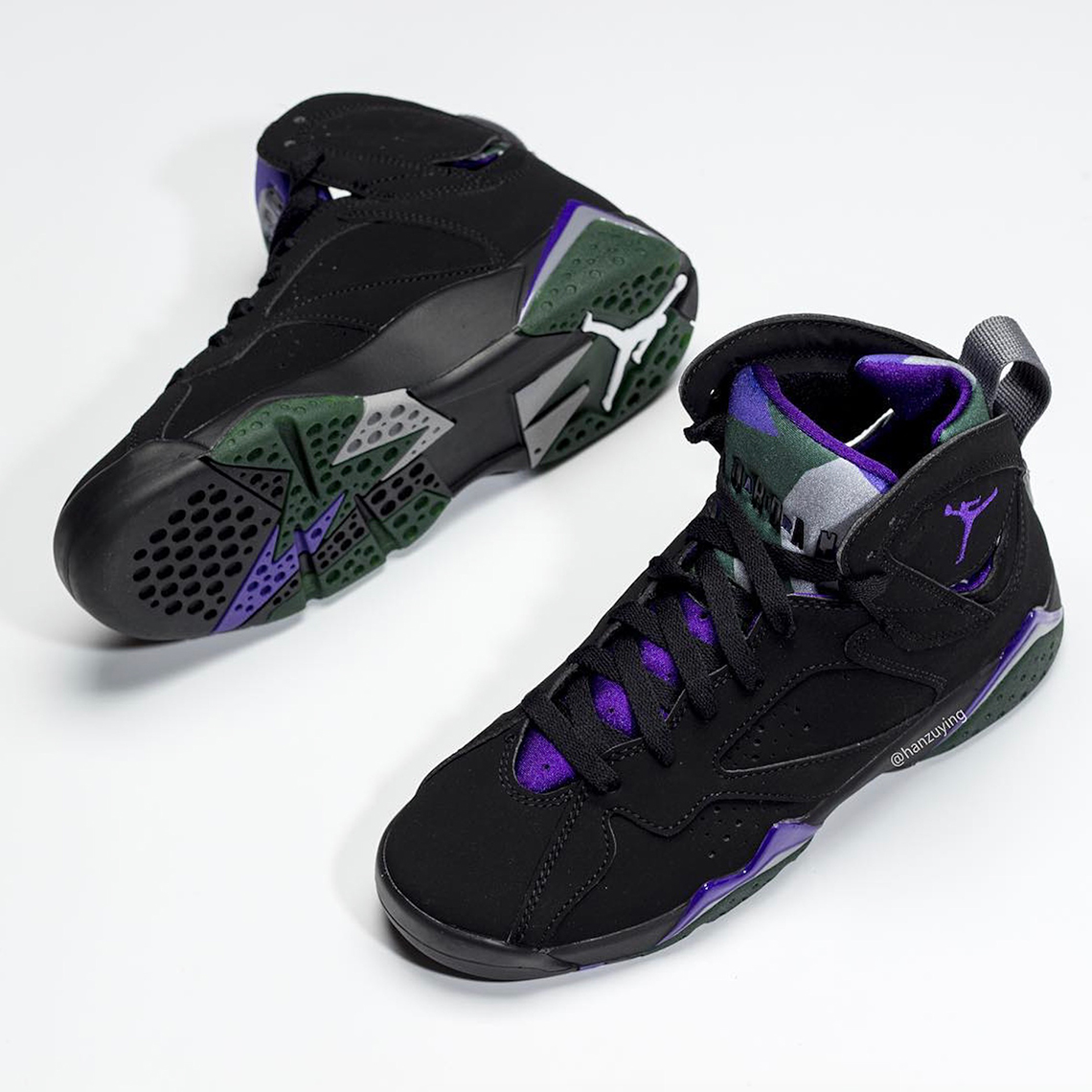 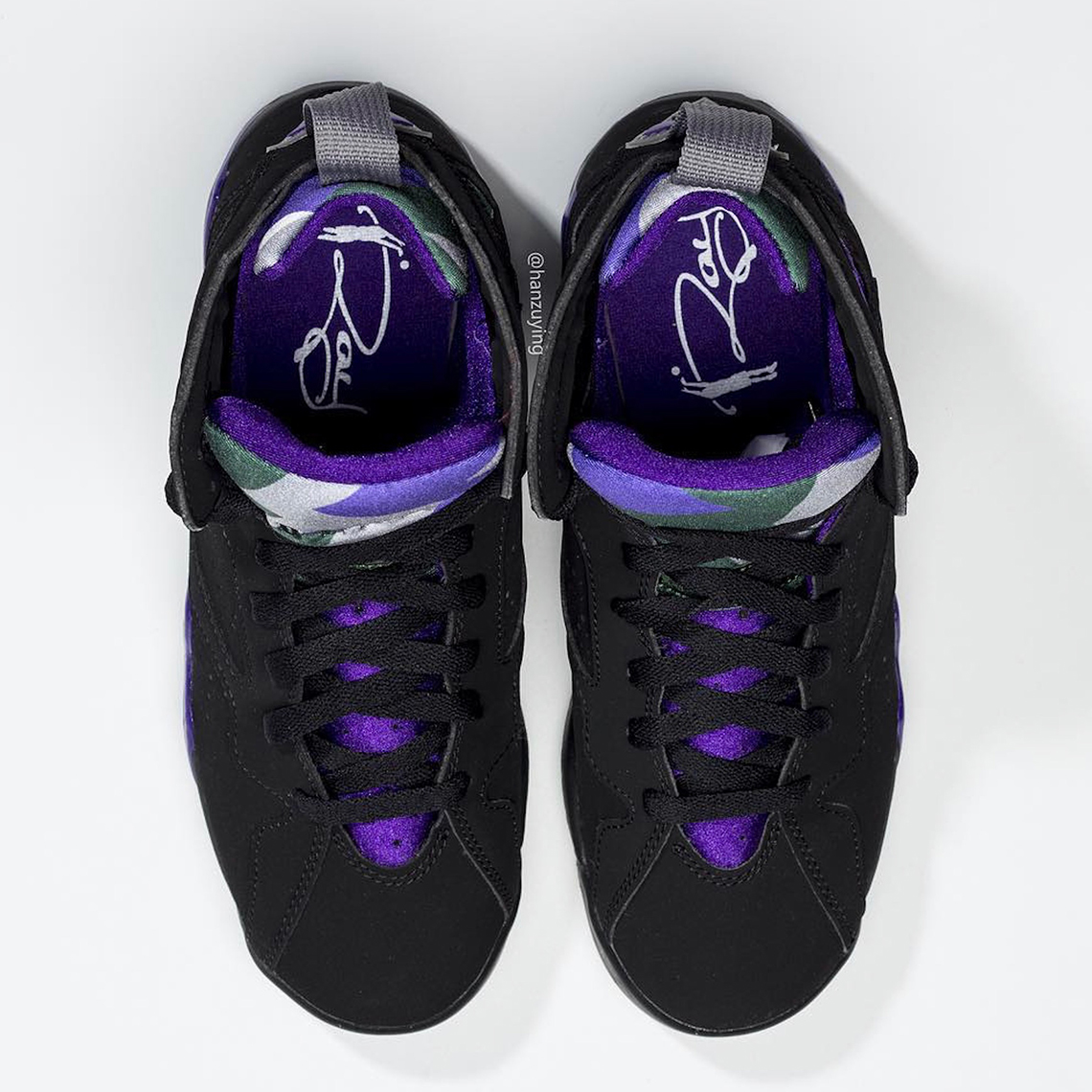 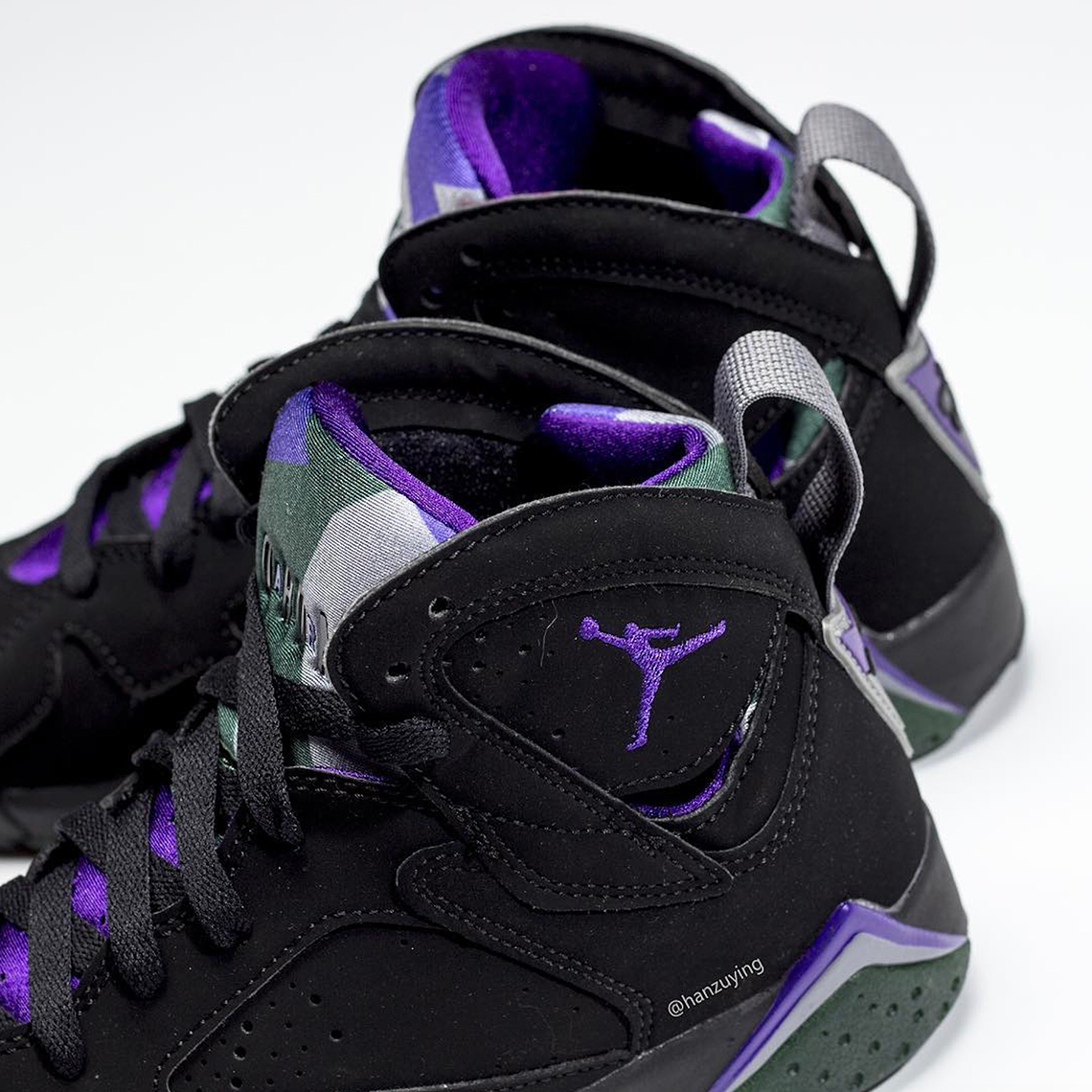 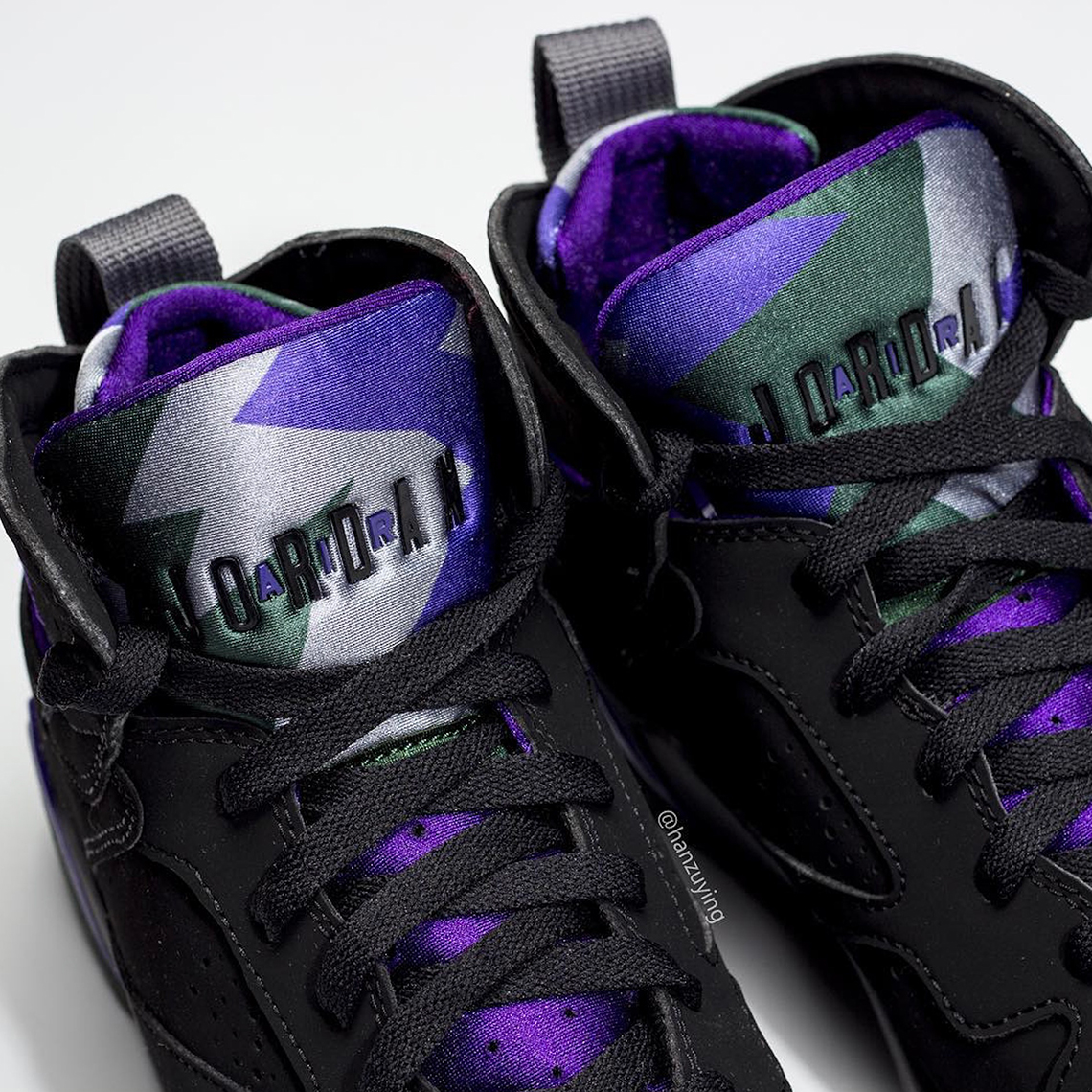 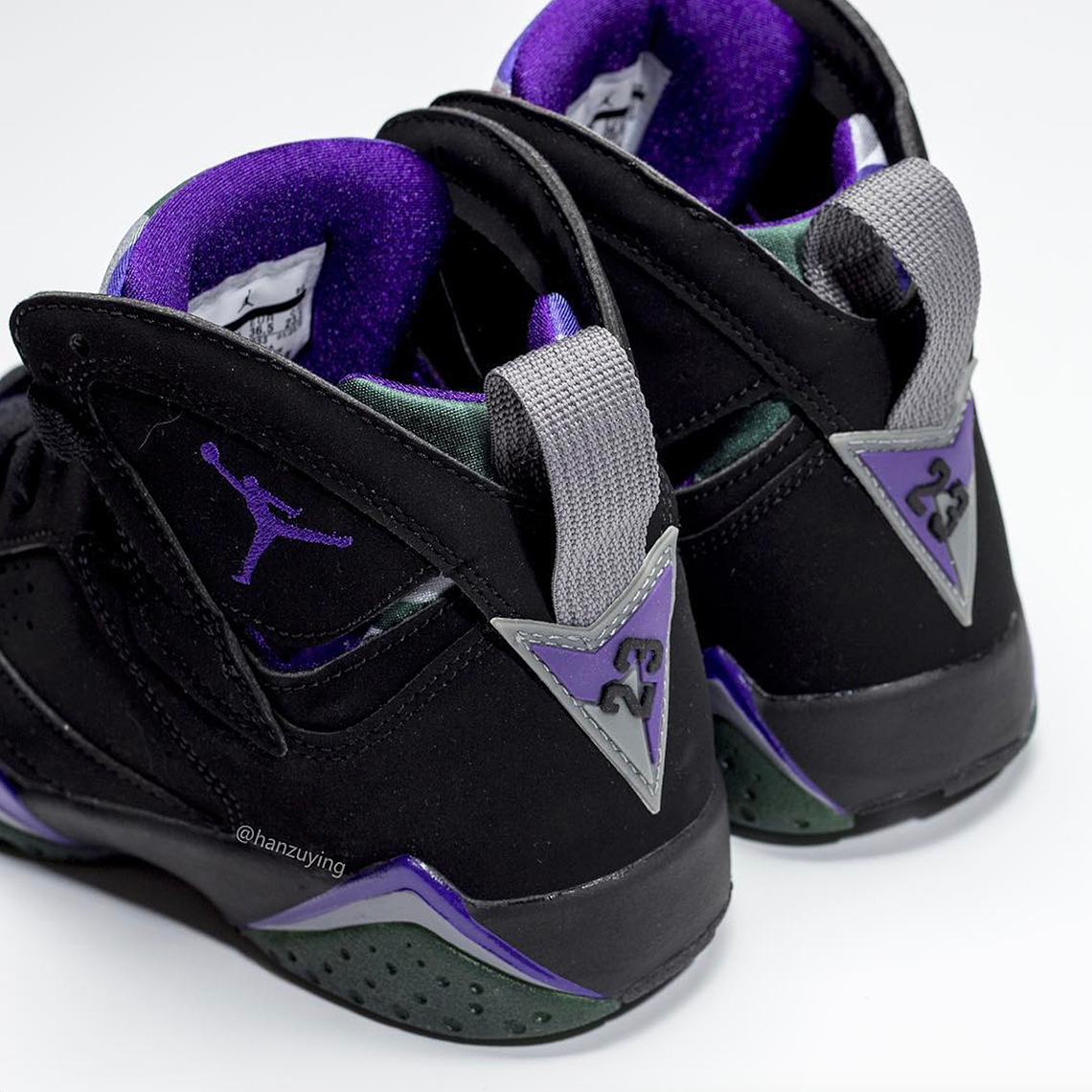