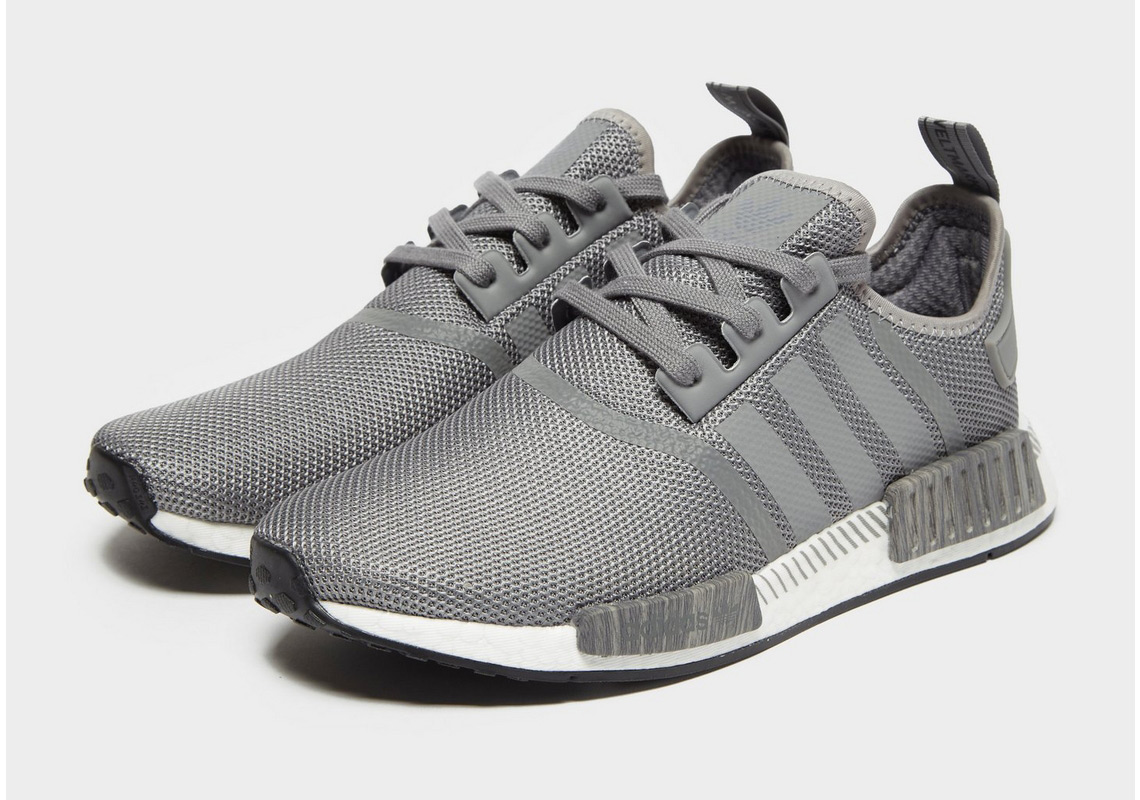 It is no secret that the adidas NMD has fallen off significantly over the last few years, giving way to more trendy creations the likes of the Yung-1 and the Falcon. While that might be the case, the Three Stripes continues pushing forward with the influential sock-like runner, creating new color schemes and bringing new-look embellishments to the pseudo-icon. For its next act, the NMD R1 calls upon a clean and simple grey outfit, but adds a never-before-seen diagonal pattern to its midsole with stripes that continue to get thicker as the graphic begins to wrap around the model’s heel. Completed by a set of grainy bumpers atop its stark white Boost-laden midsole, Three Stripes enthusiasts can have this new NMD R1 from select adidas houses right now. 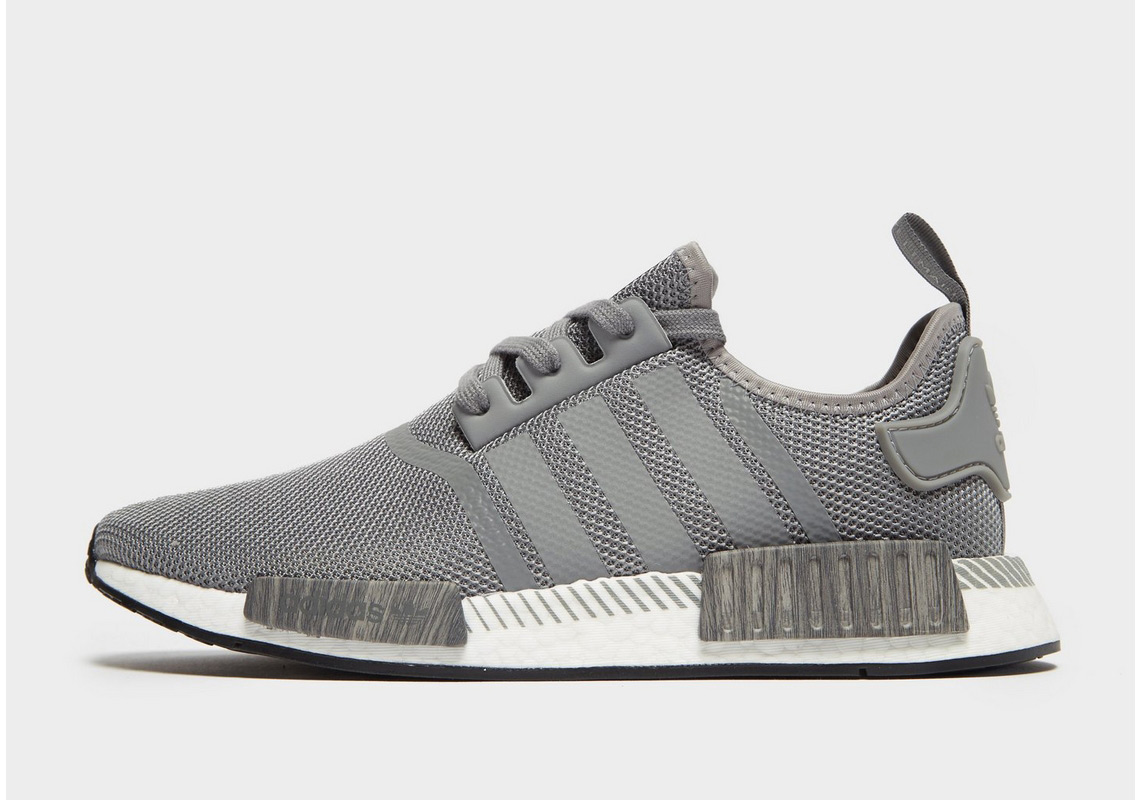 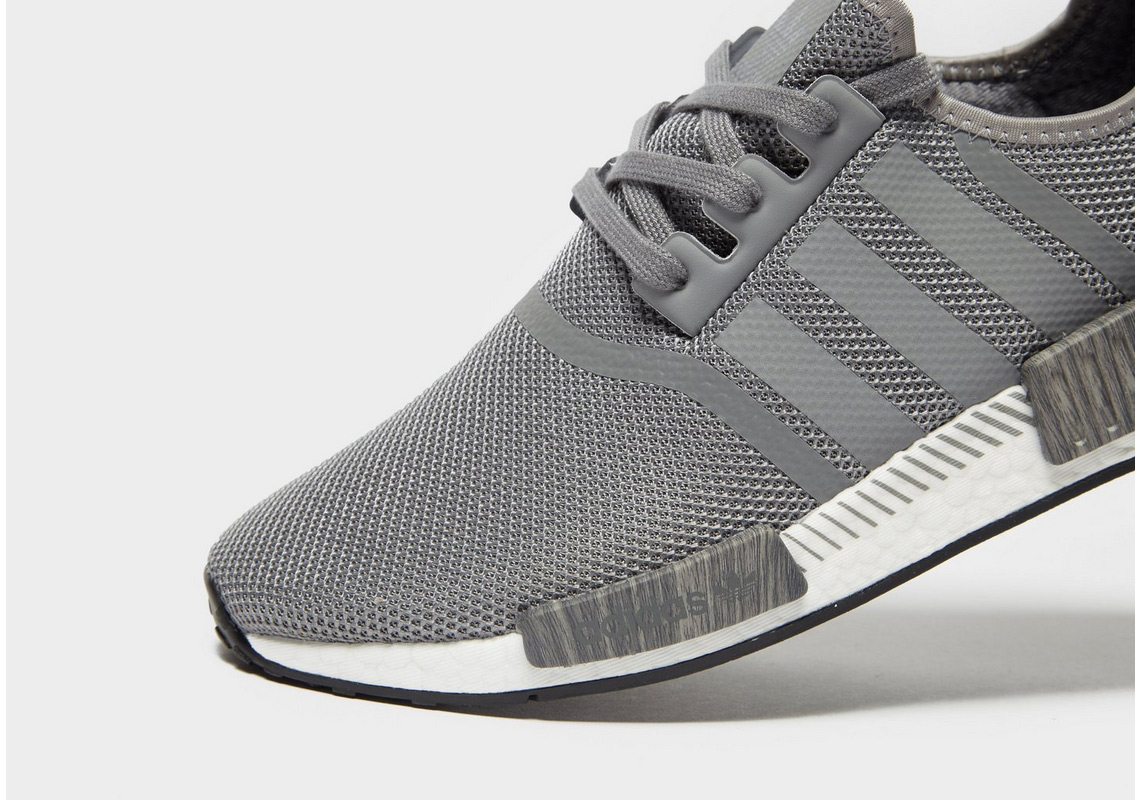 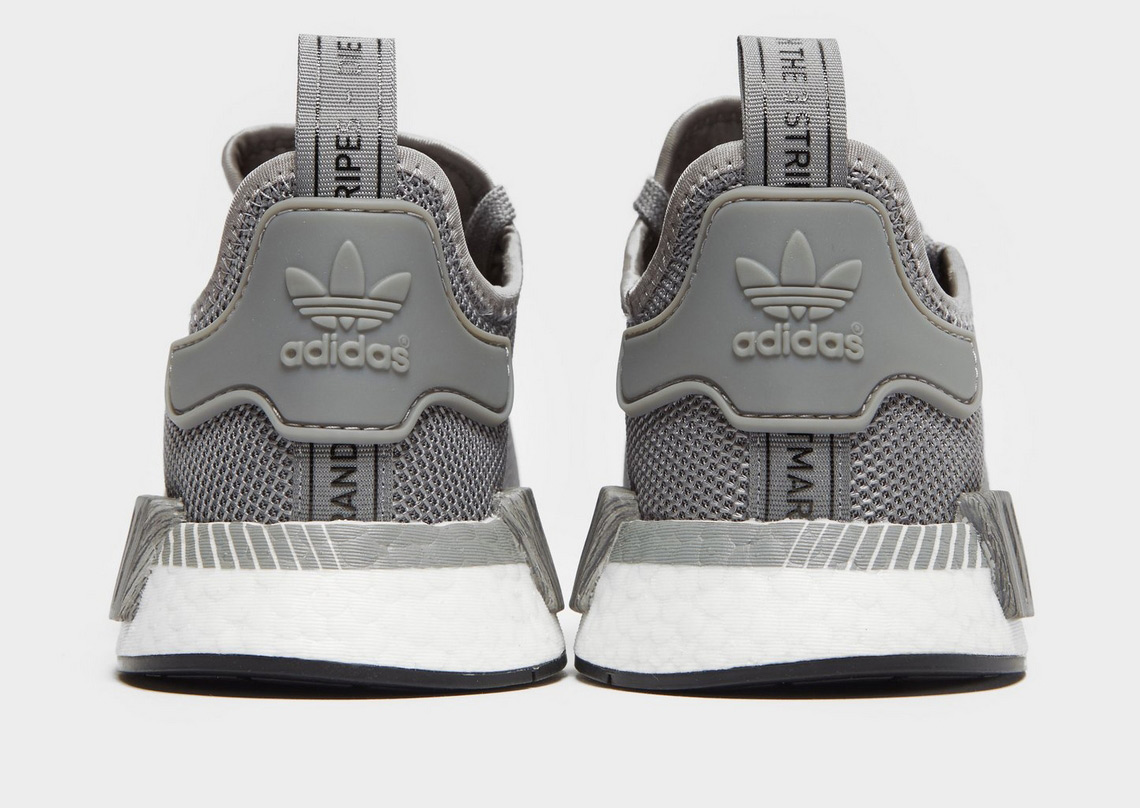