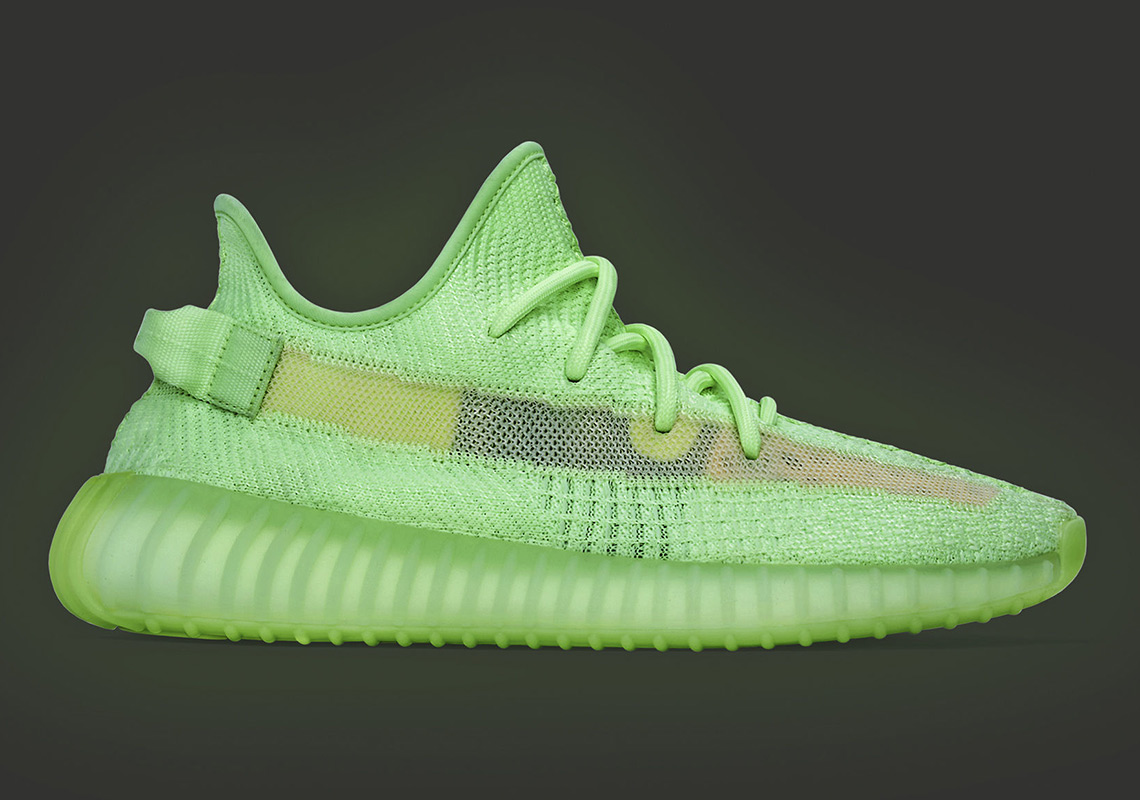 Since its debut in December of 2018, the adidas Yeezy Boost 350 v2 model with the transparent stripe has been at the forefront of footwear hype. In March alone, three earth-toned hues of the model released worldwide, setting the table for what is certain to be one of the strongest years for the adidas Yeezy brand. According to Yeezy Mafia, these highly anticipated “Glow” version will release on May 25th in adult, kids, and infant sizes, an update supported by Kim K’s social media posts depicting the smaller-sized models of the shoes. Yeezys were already highly visible on feet, but come 5/25 they’ll be even louder thanks to the full neon color and the glow-in-the-dark feature. Stay tuned for more updates on Yeezy 350 Glow. 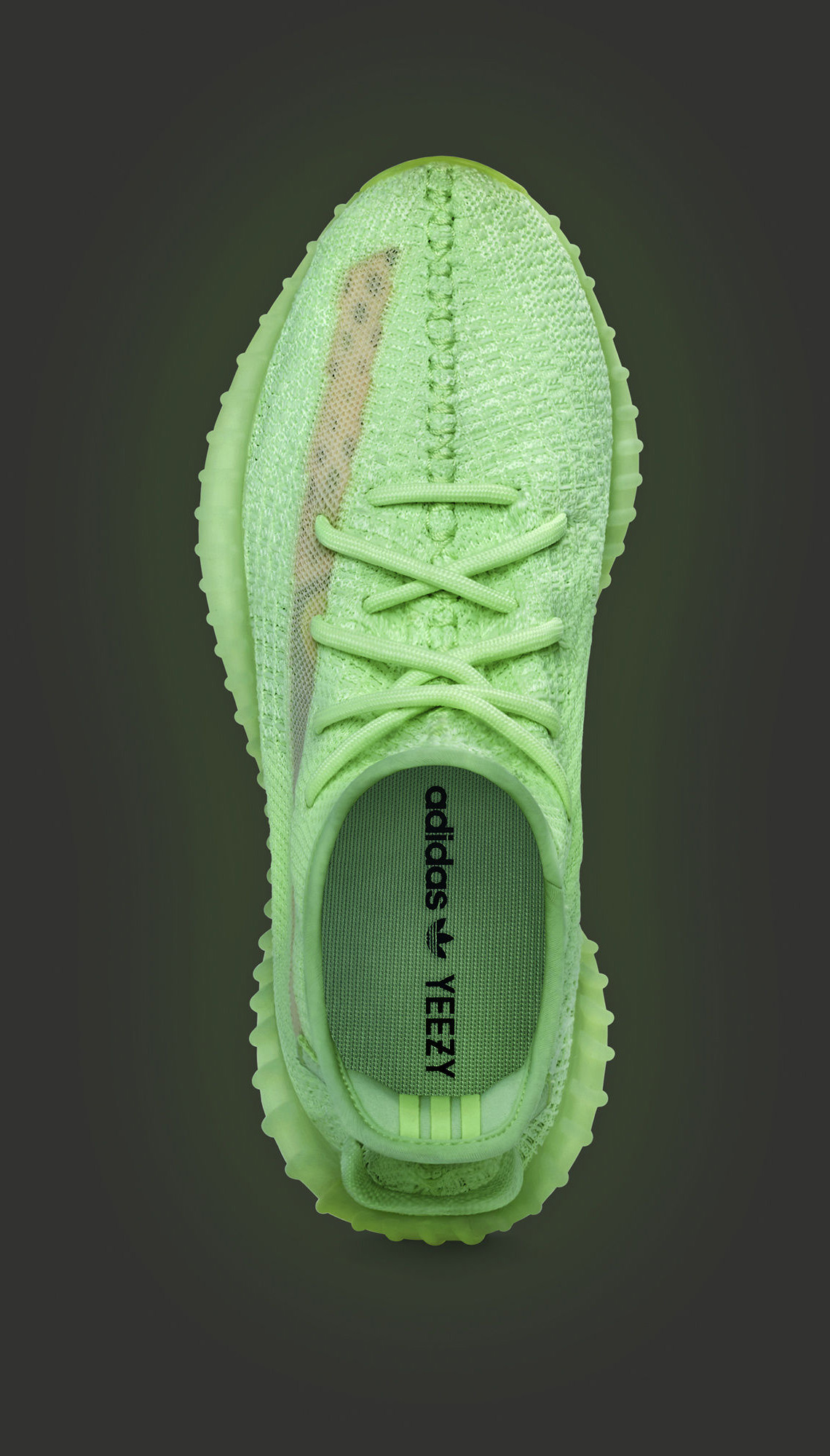 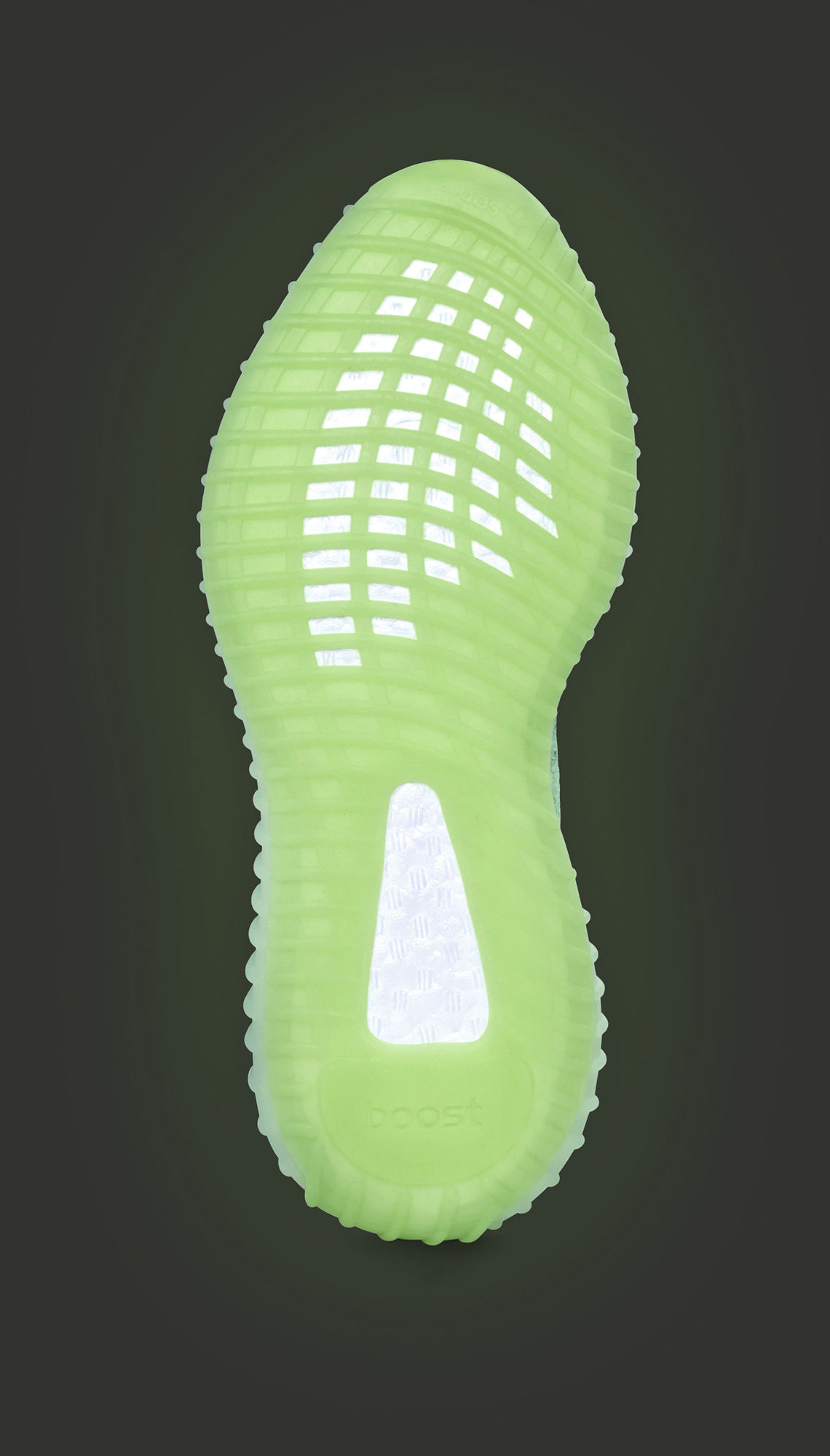