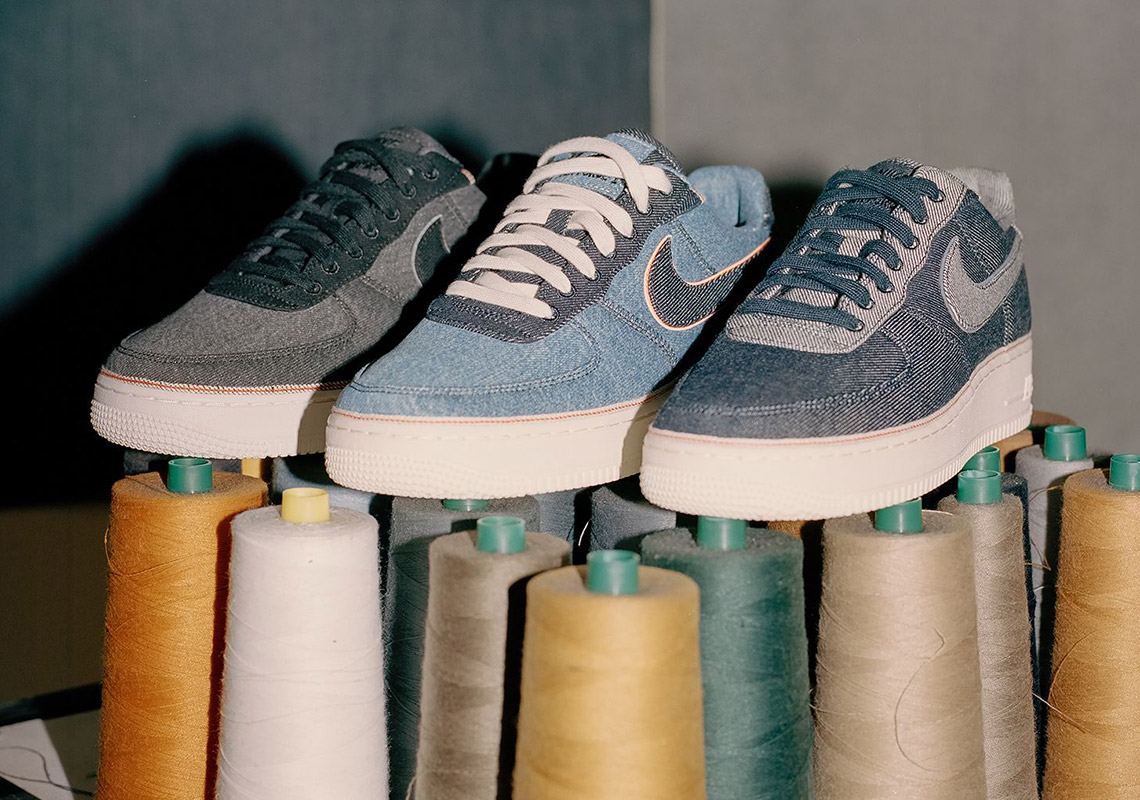 Timeless in every regard, denim holds a special place in everyone’s hearts — whether in the form a traditional faded trucker jacket or a favorite pair of jeans. Tapping in that same ethos, Nike and luxury NYC-based label 3X1 is dressing up one of the city’s most coveted icons, the Air Force 1, in what is effectively a three-part series of Canadian tuxedos. Various textures next to various washes come outfitted atop the bulky silhouette, with black, stonewash, and even raw indigo denim arriving represented, accented by the revered stamp of quality: the red visage of a selvedge line, a product of traditional looming methods. Almost every panel utilizes its tone of choice with the overlaid eyestay, tongue, heel, and swoosh adding overt contrast to great effect with signature detailing from the New York natives finding their way through by way of the insole patch and the small uncut piece of excess material.

Grab a detailed look at each of the upcoming three below and find them rolling out to select retailers and Nike.com on May 24th. 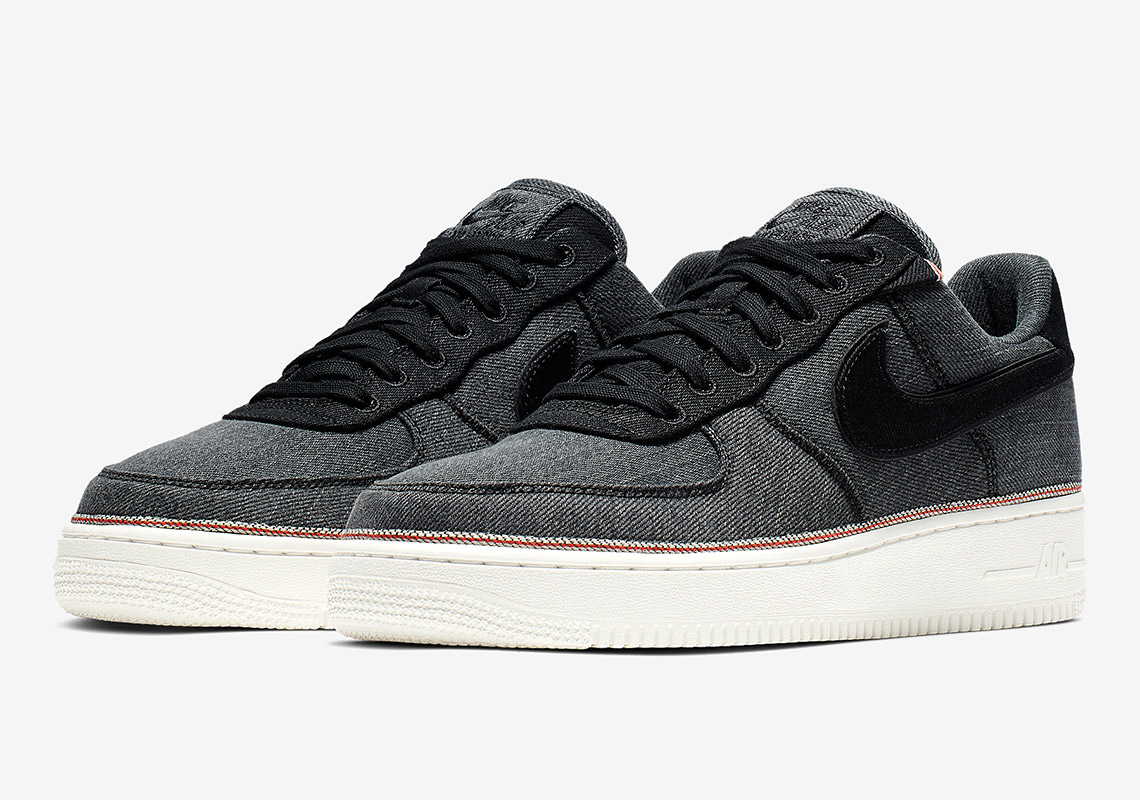 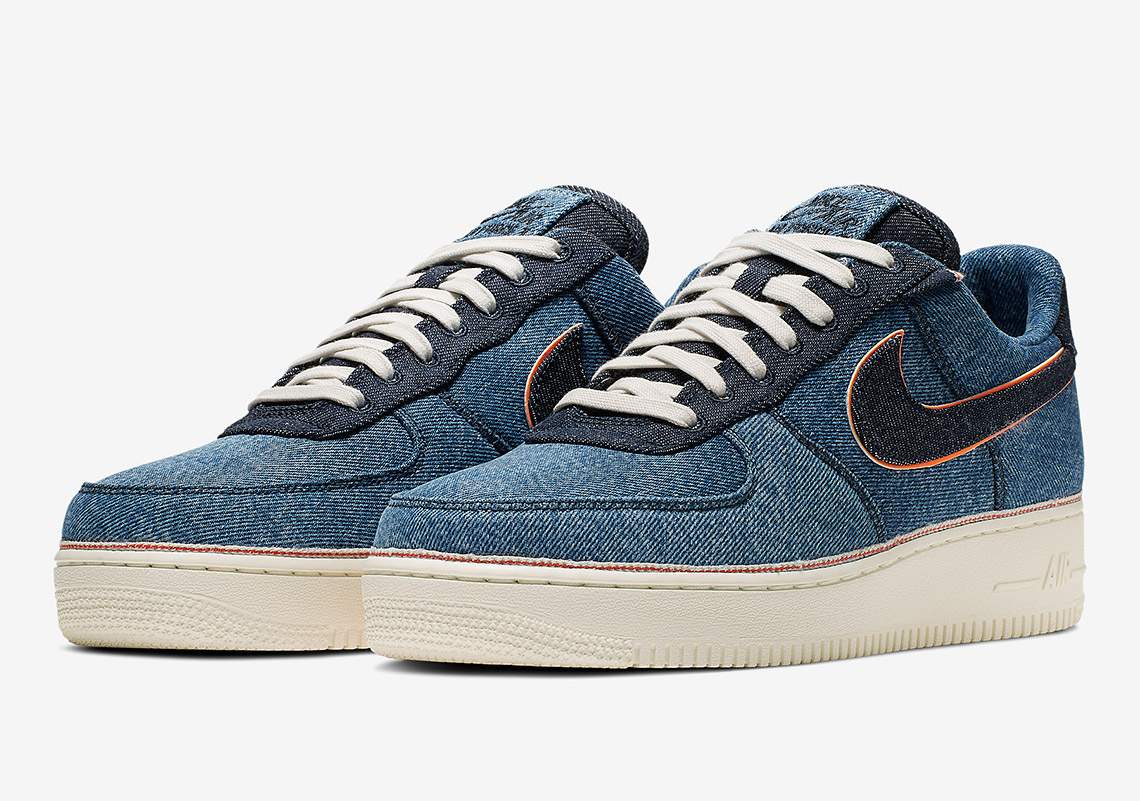 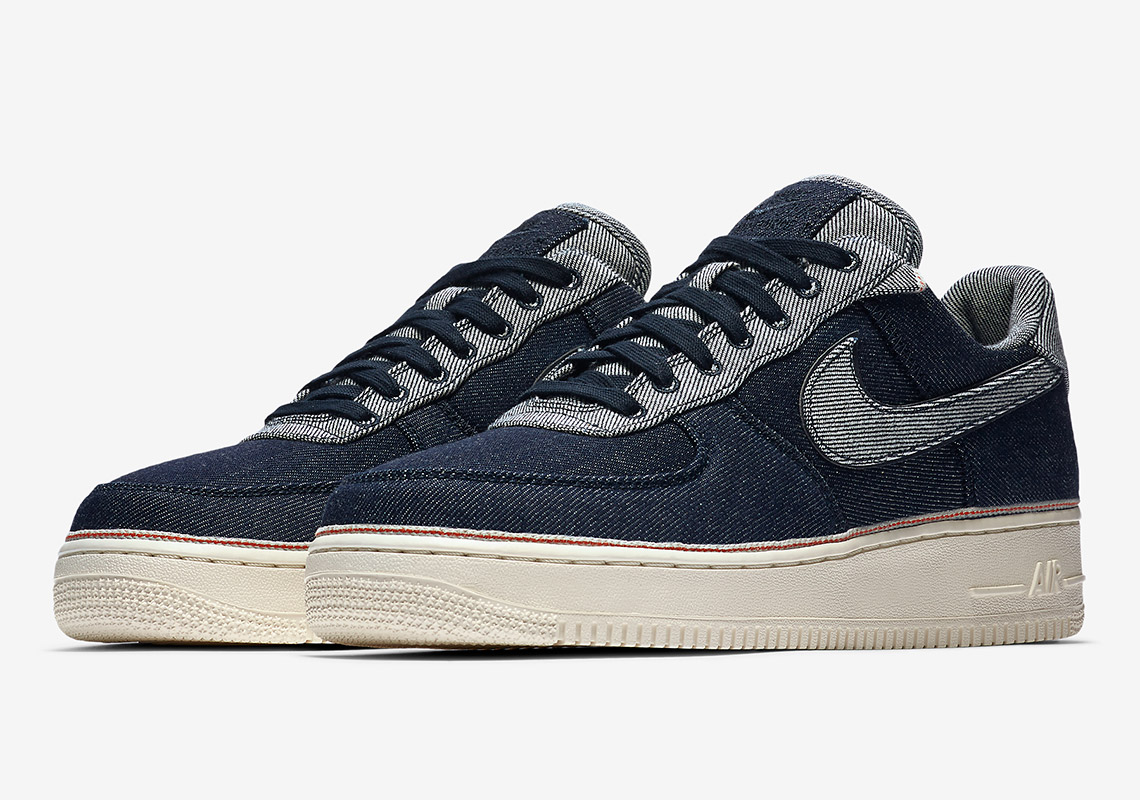 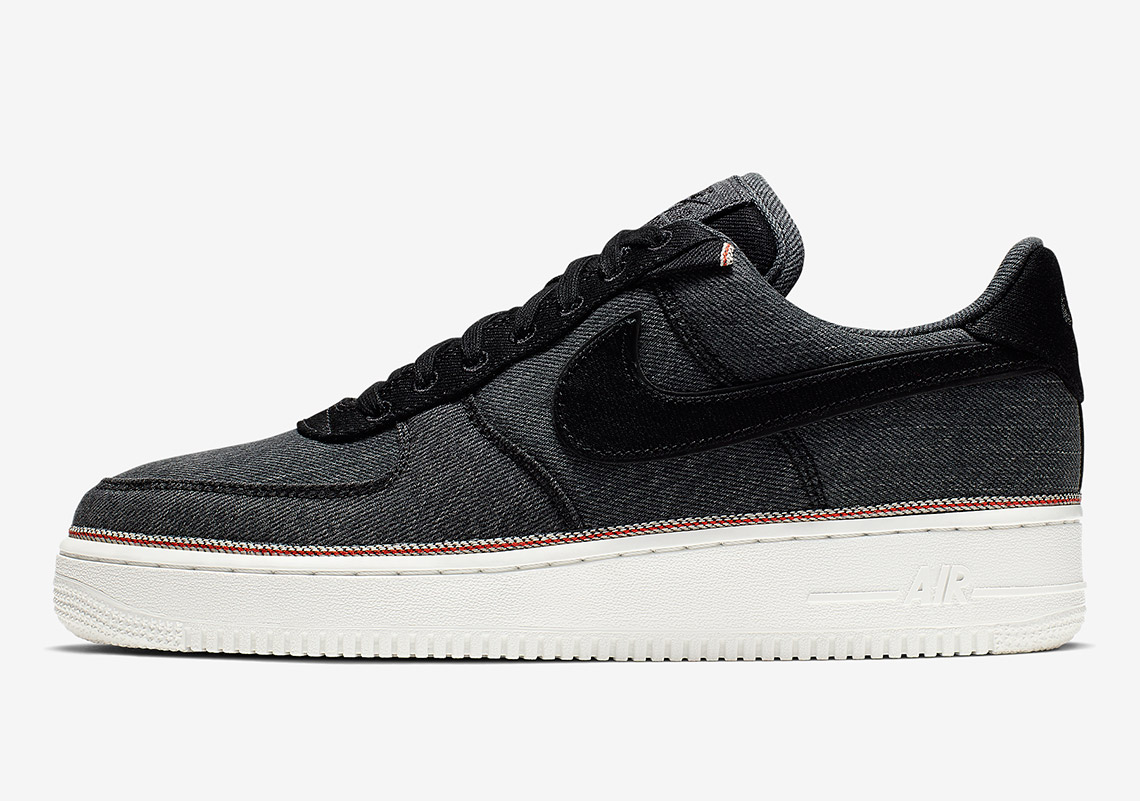 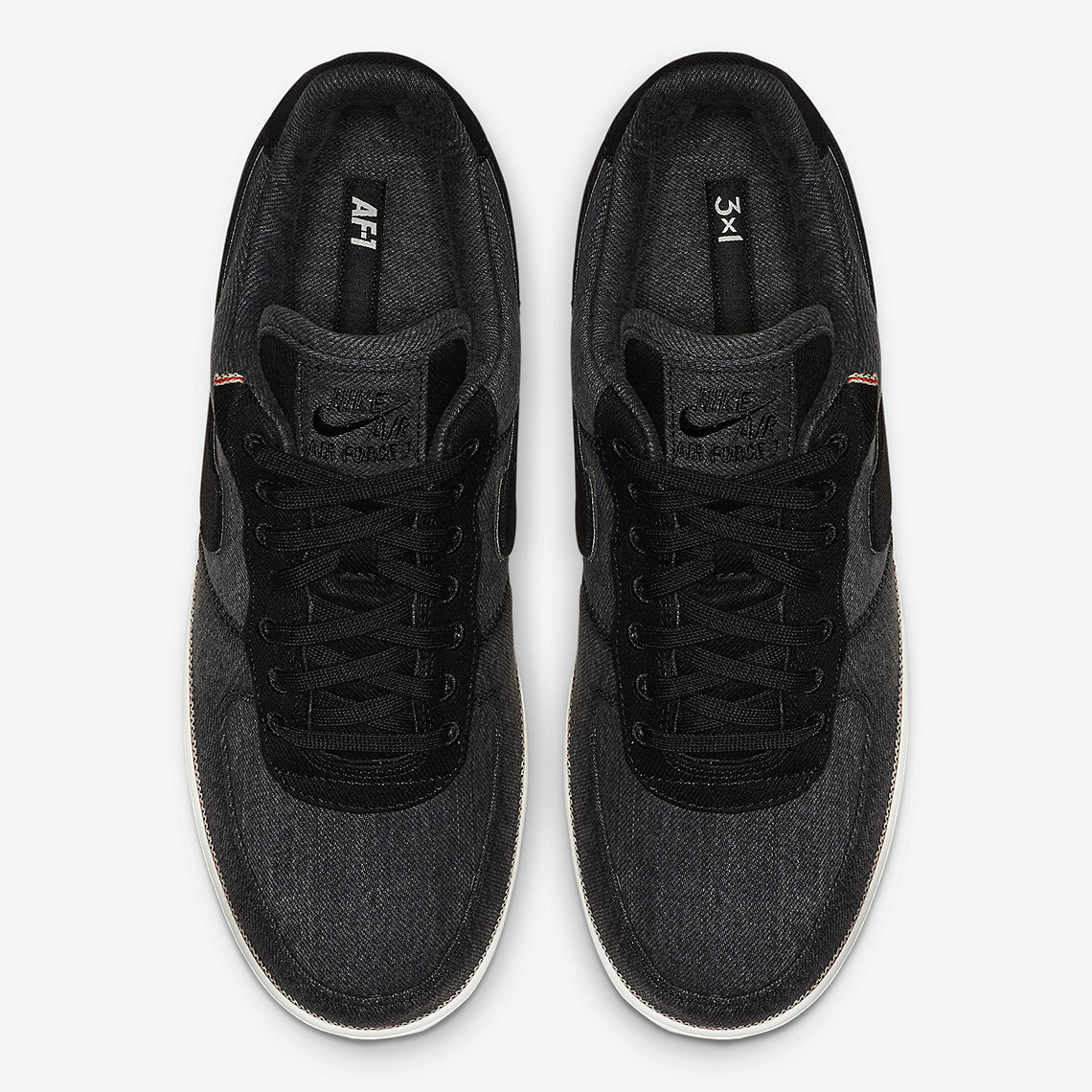 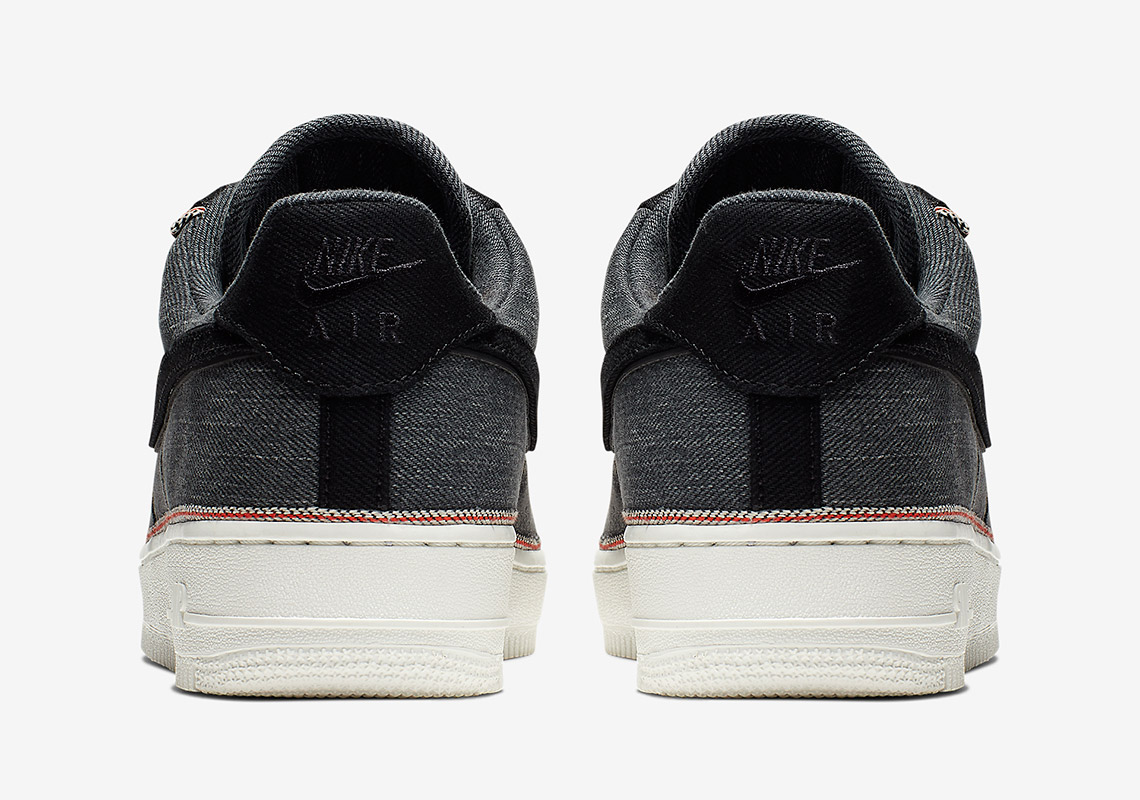 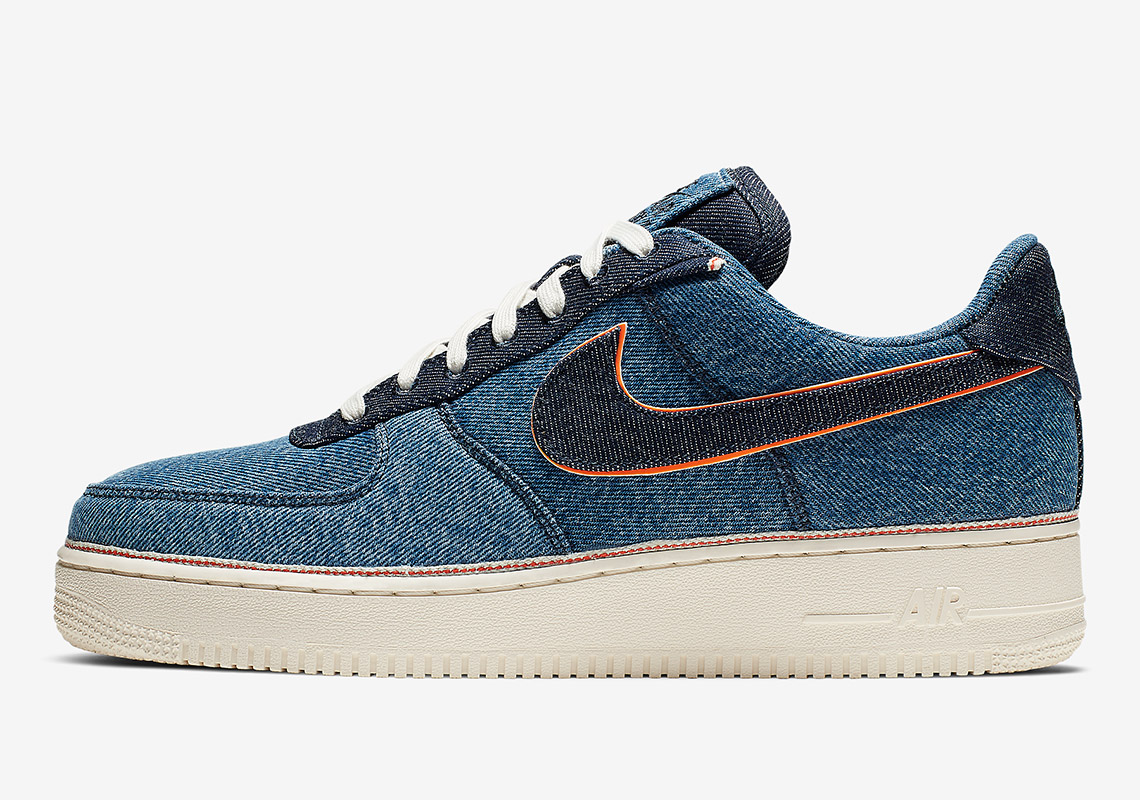 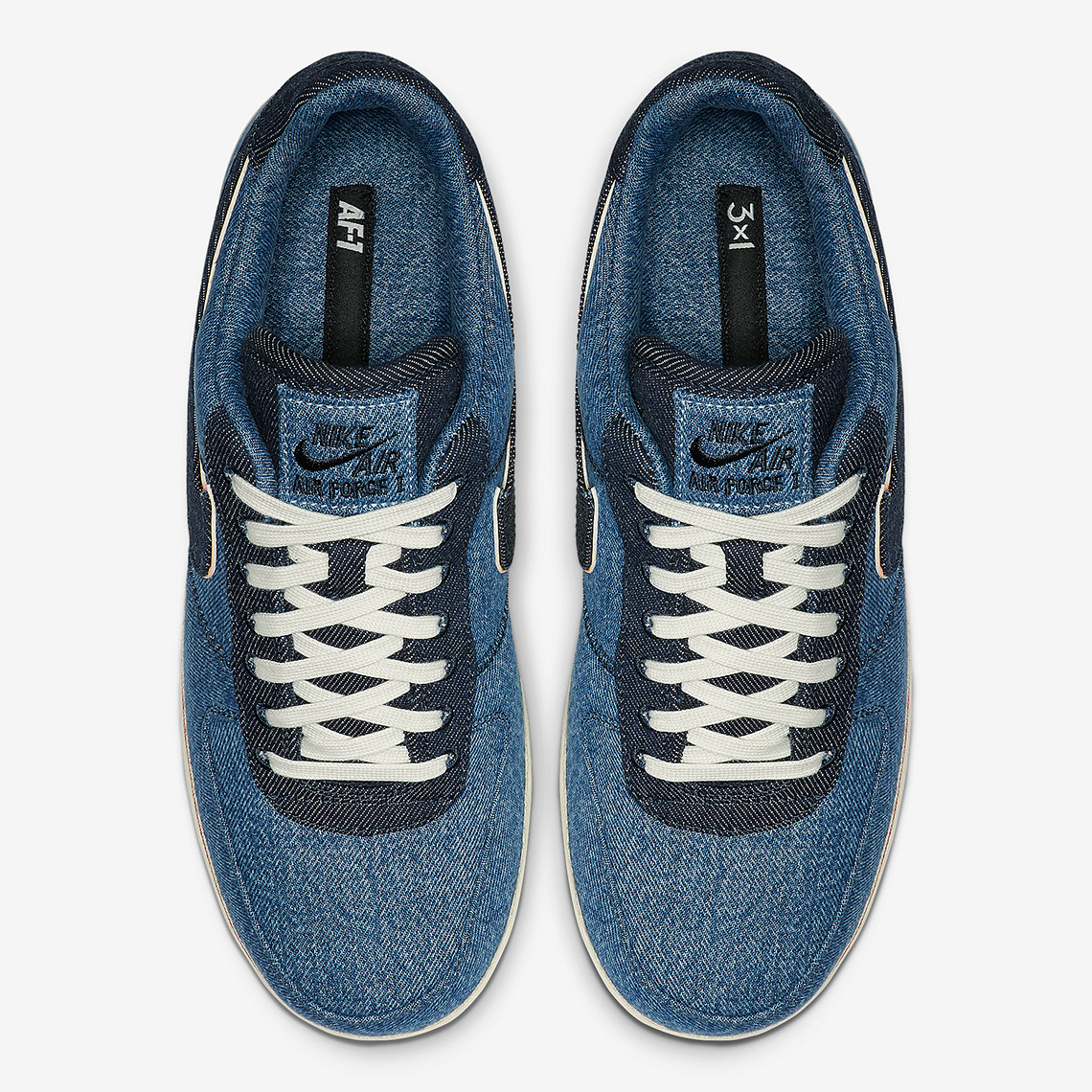 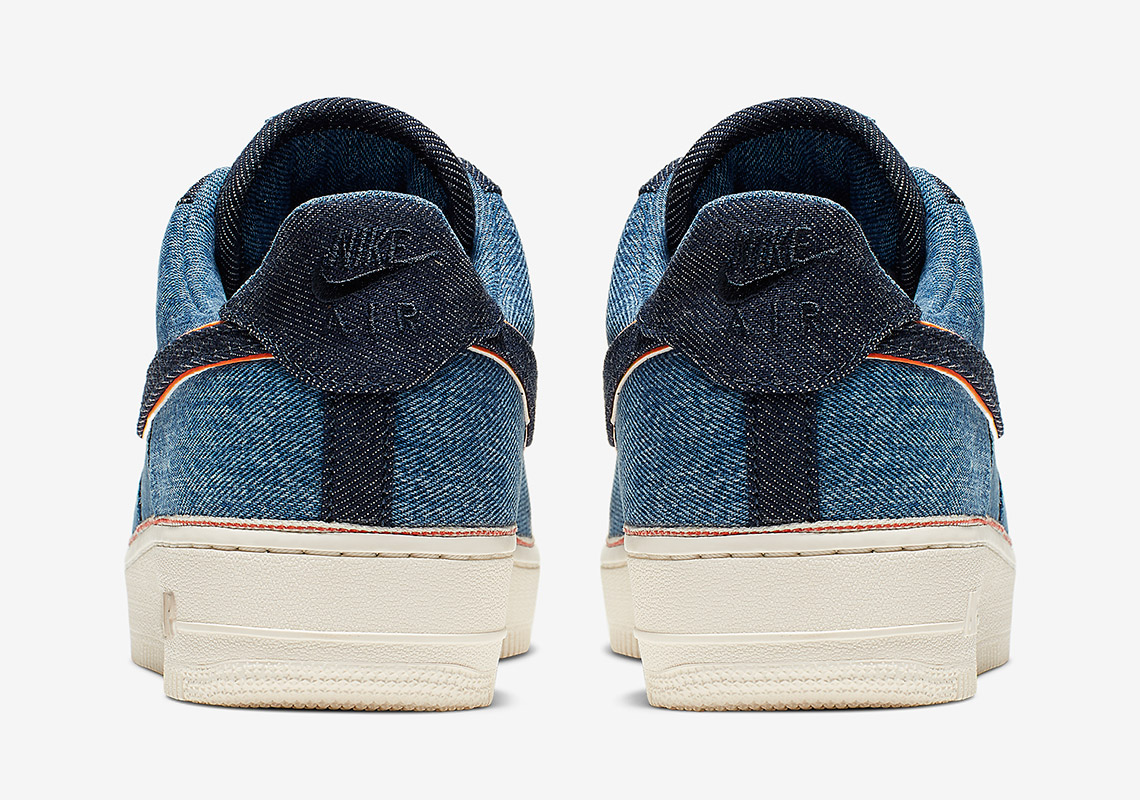 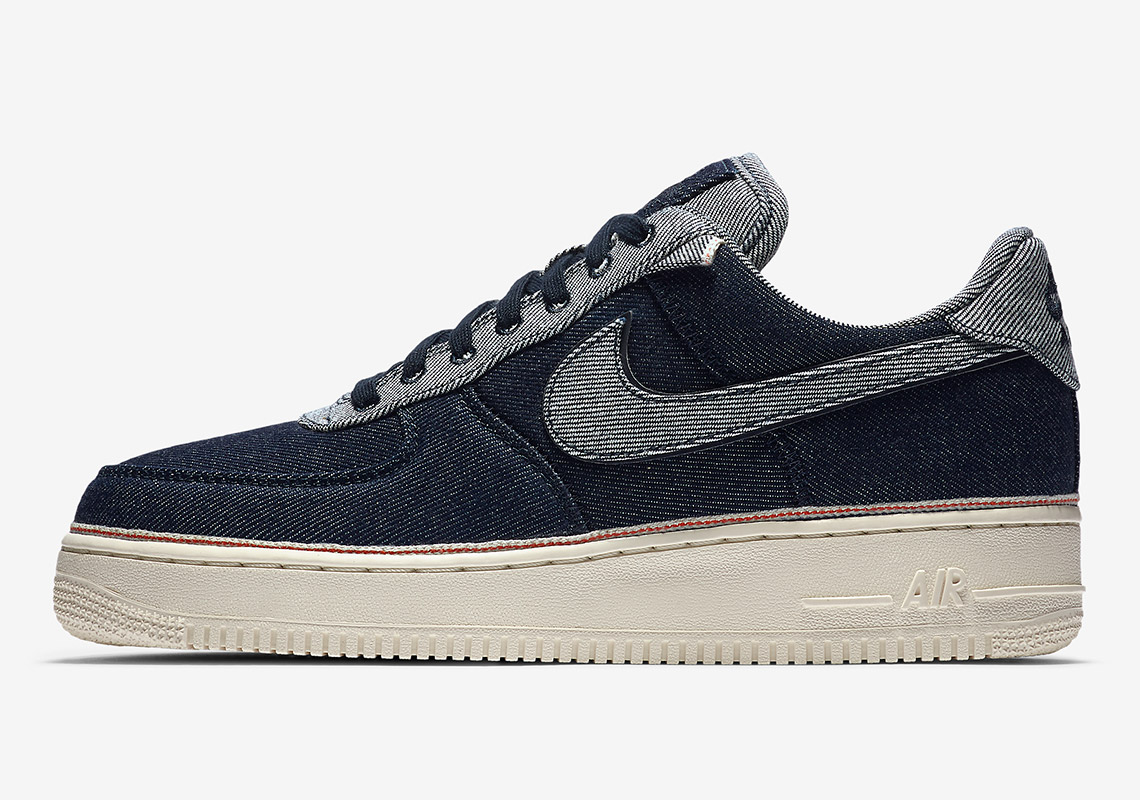 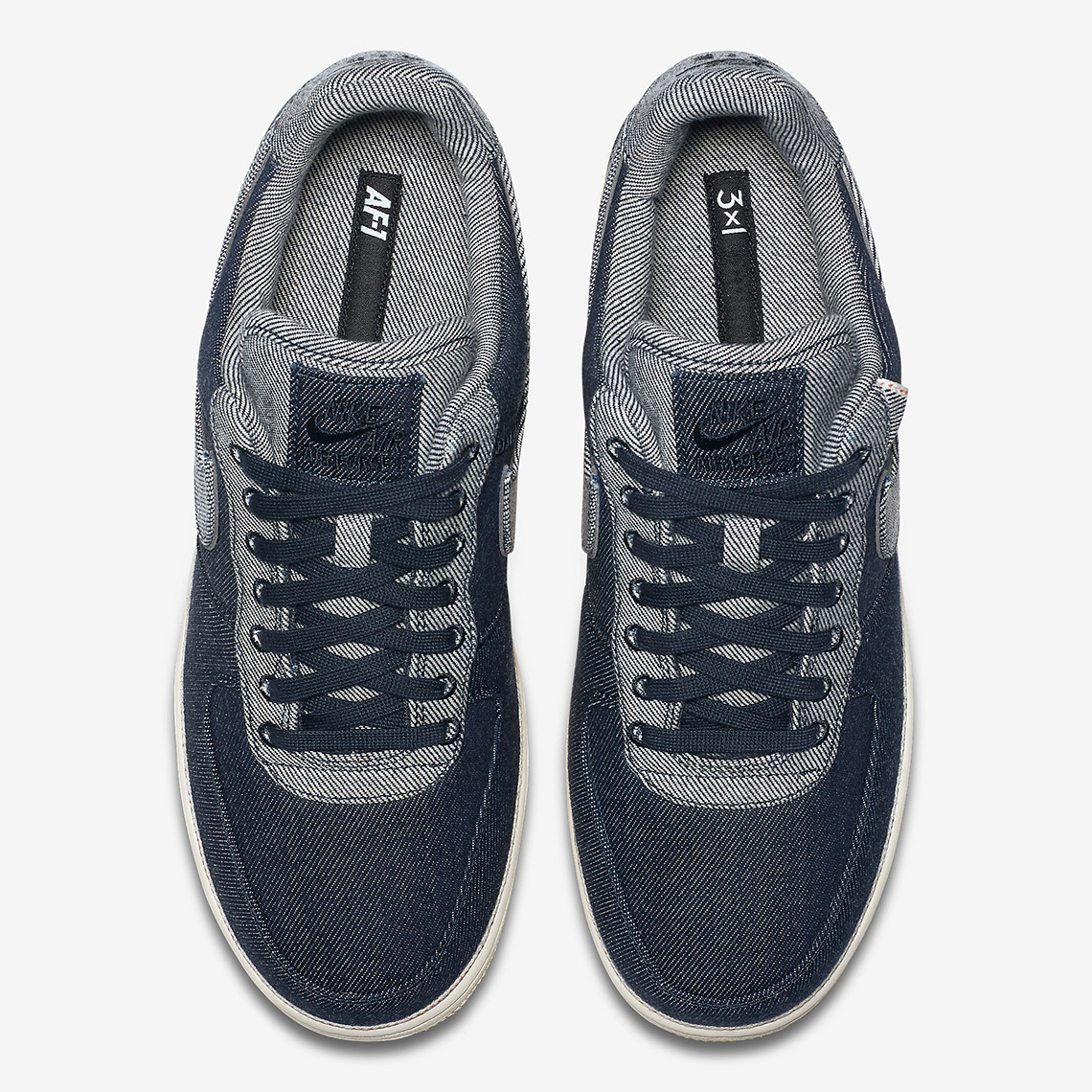 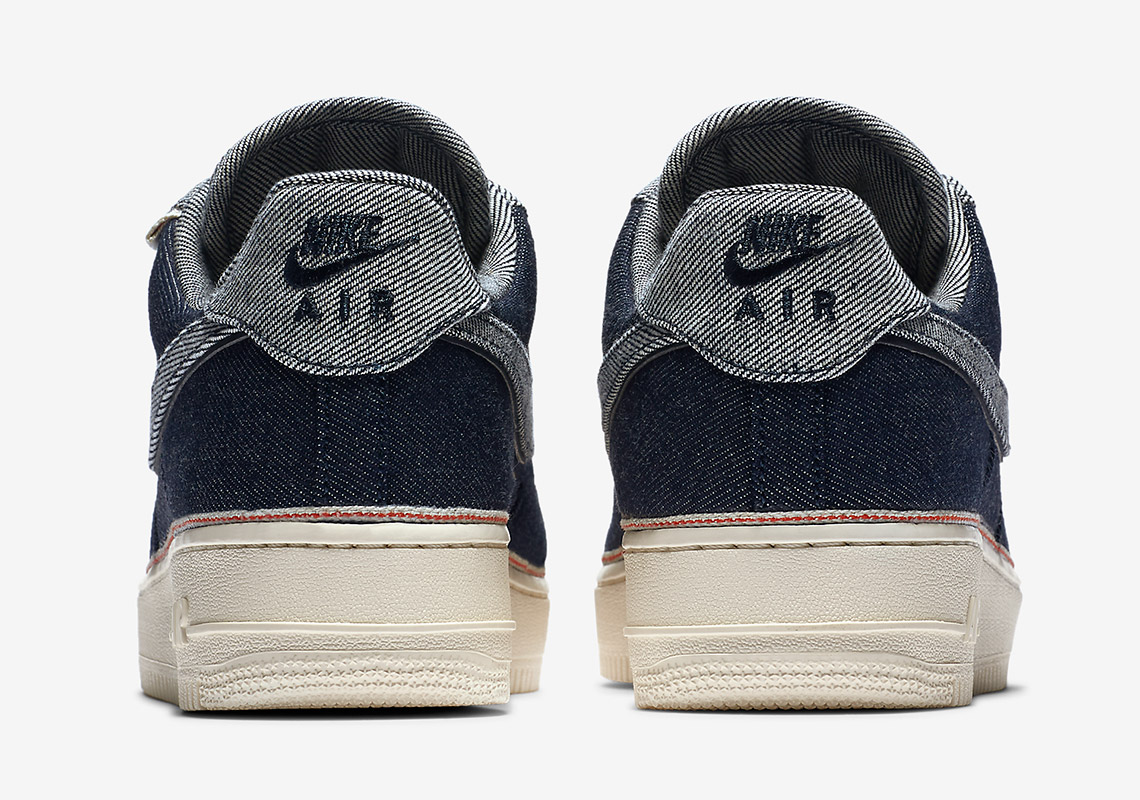