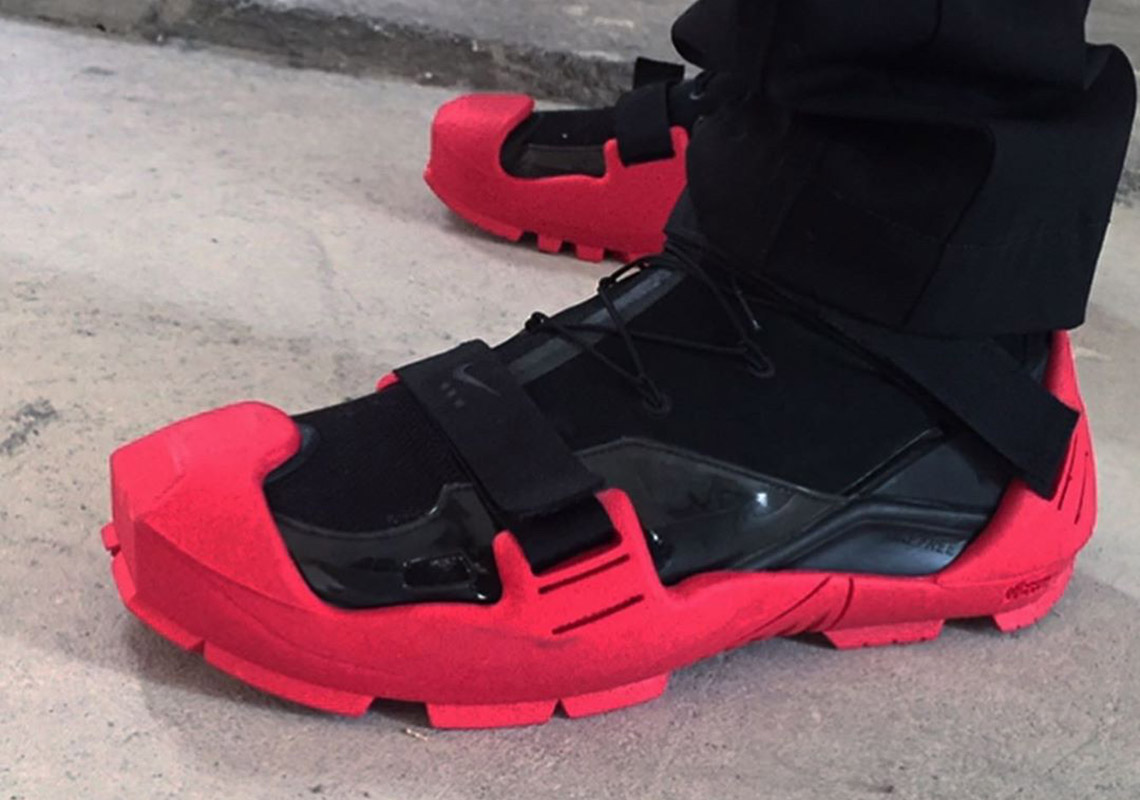 ALYX’s very own, Matthew M. Williams, has had quite a prosperous relationship with Nike as releases of his first capsule almost immediately flew off shelves and his latest fitness collection made quiet waves in their respective scene. Known to utilize the high tech sole units of the Italy-based Vibram, the designer is once again adopting their portable editions though this time specially made to be bright red and massively bulky. Adding an extreme amount of visual weight to the inside kit, the piece is tied down to the Flightposite akin silhouette via a vamp and rear strap. Shimmering components next to what is most likely a waterproof synthetic finishes off a technical collaboration befitting of his brand’s general design language. Grab a peek at the teased release thanks to Williams himself and keep it locked as official information arise. 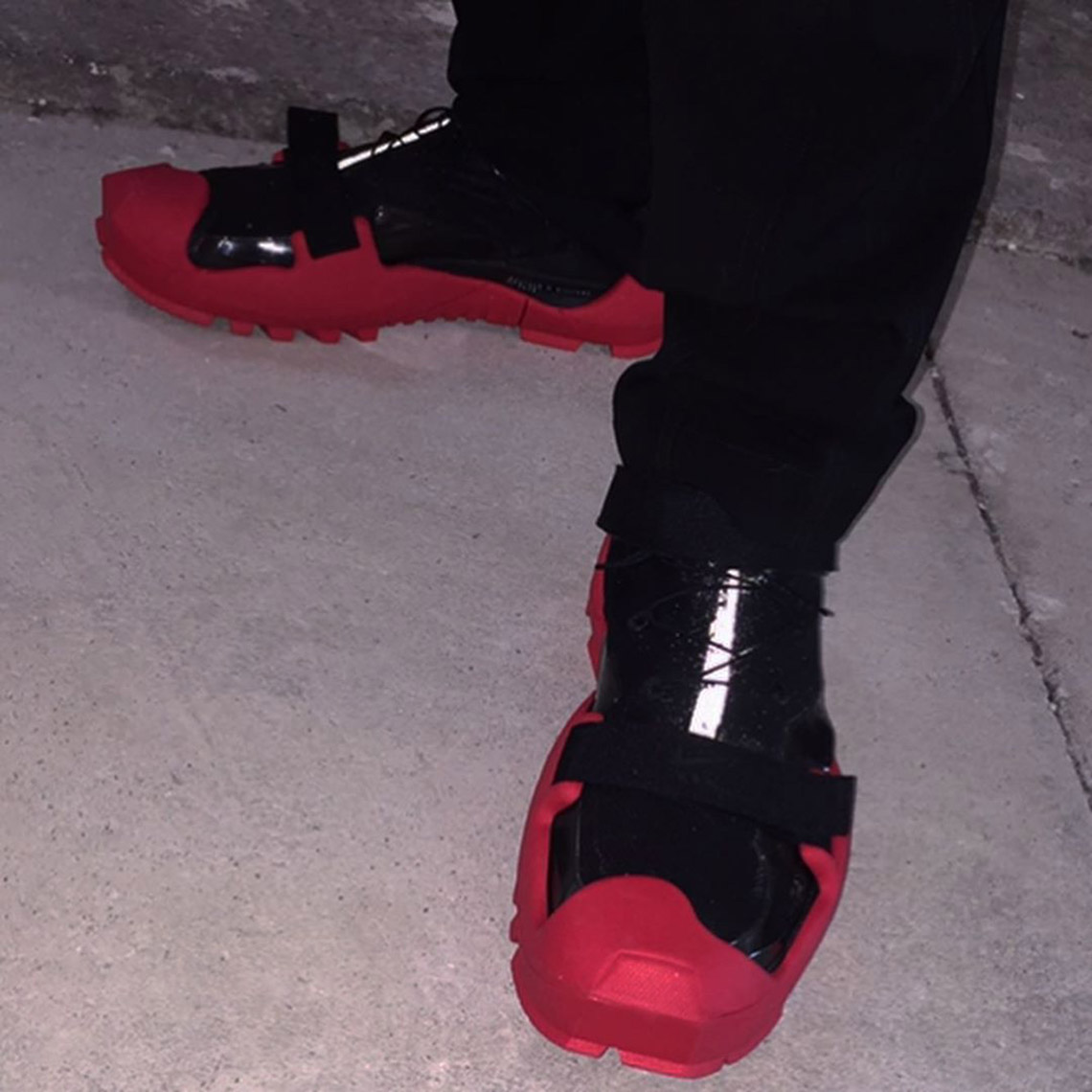