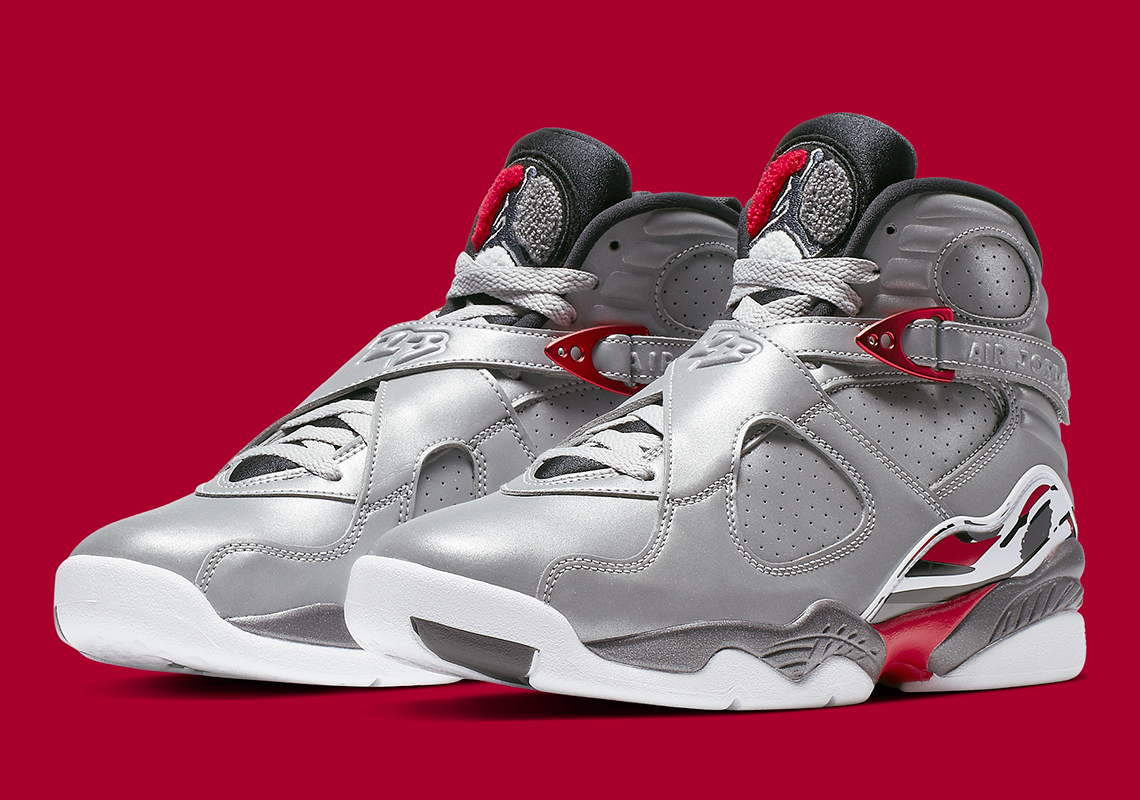 Official Images Of The Air Jordan 8 “Reflections Of A Champion”

Jordan Brand is paying homage to Michael Jordan’s first trifecta of NBA Championships with a three-shoe “Reflections Of A Champion” pack this summer, and a new reflective take on the Air Jordan 8 is serving as the final third of the collection. Essentially a remastered version of the AJ8 “Bugs Bunny” with new silver uppers constructed of high-vis reflective material, these Air Jordans nod to the 1993 NBA Finals, in which Jordan and his Bulls dispatched the 62-win Phoenix Suns led by league MVP Charles Barkley 4 games to 2. Apart from the ultra-bright construction there’s plenty of premium accents as well, thanks to a rich red/grey chenille tongue patch and chromed-out red buckles on the upper’s signature criss-crossing straps. A colored heel piece and two-tone midsole complete the look. Although these 8s did see a surprise drop on Nike SNKRS, they’re slated for a full release on June 8th alongside the pack’s other silhouettes: an Air Jordan 6 and an Air Jordan 7. Due to the premium stylings, they’ll retail for $225 USD instead of their standard $190 USD price point as well. Grab a look at a full set of official images below, and stay tuned for a buying guide as the release draws closer.

Where to Buy Air Jordan 8 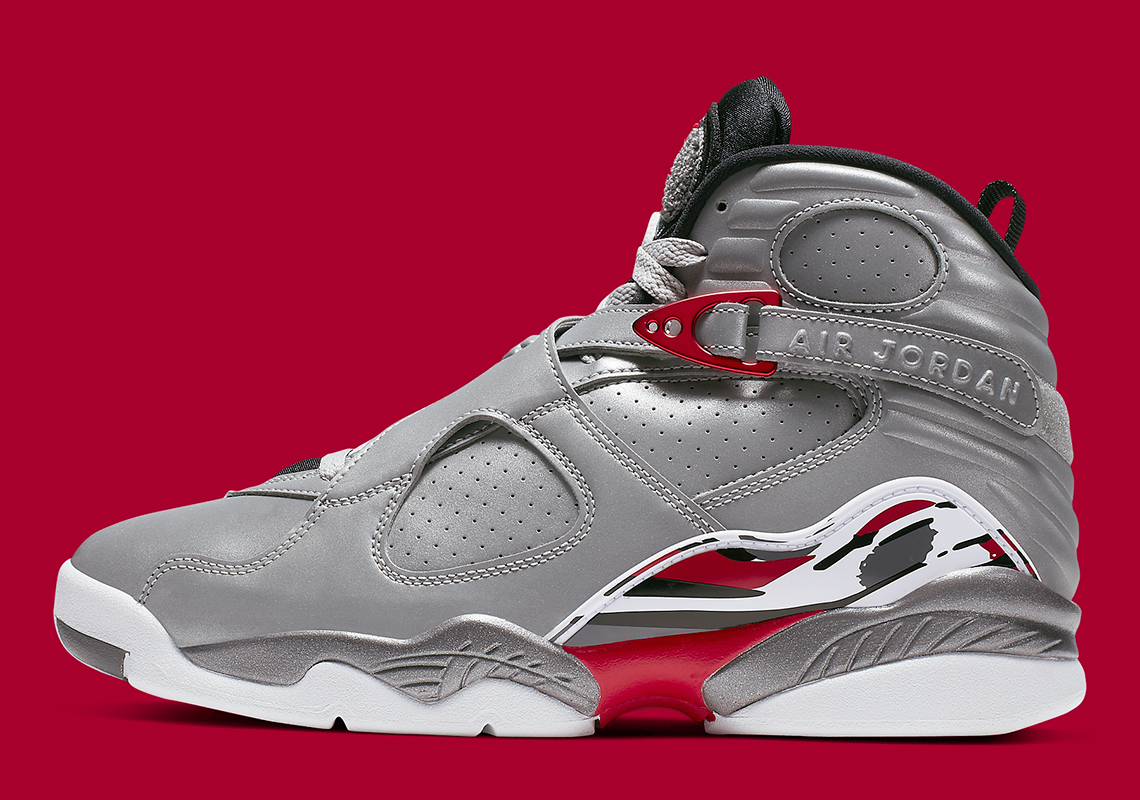 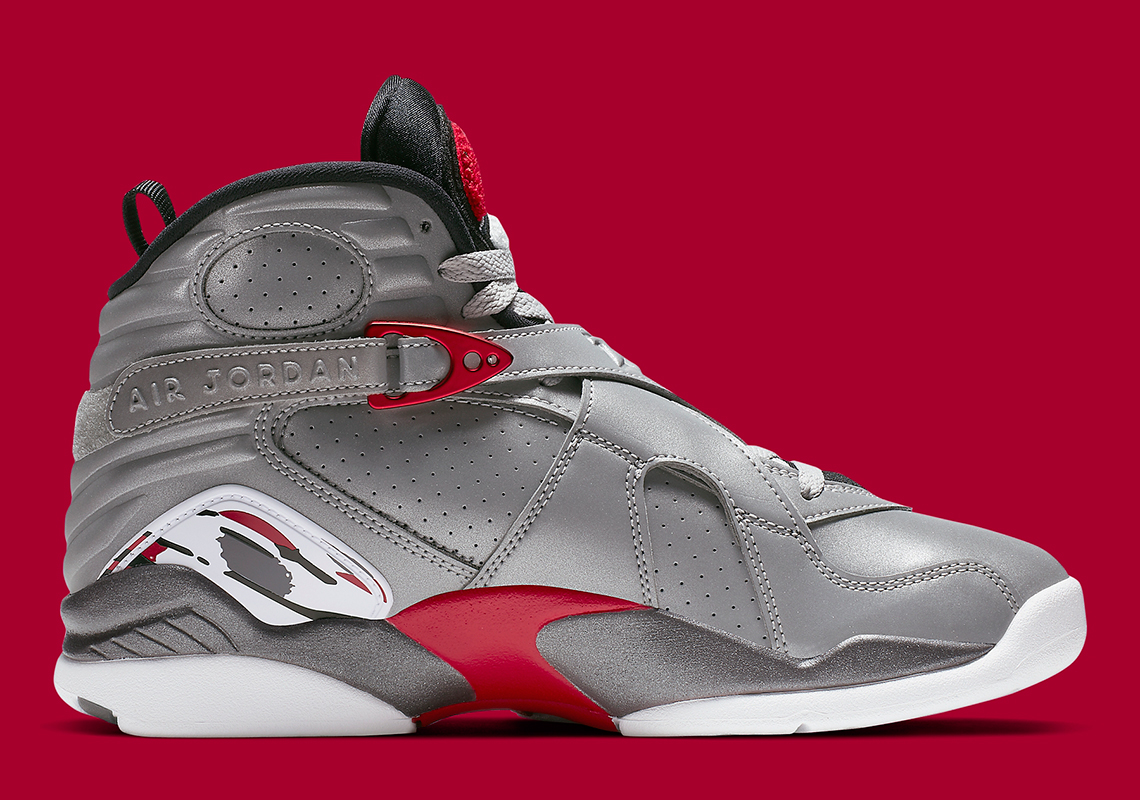 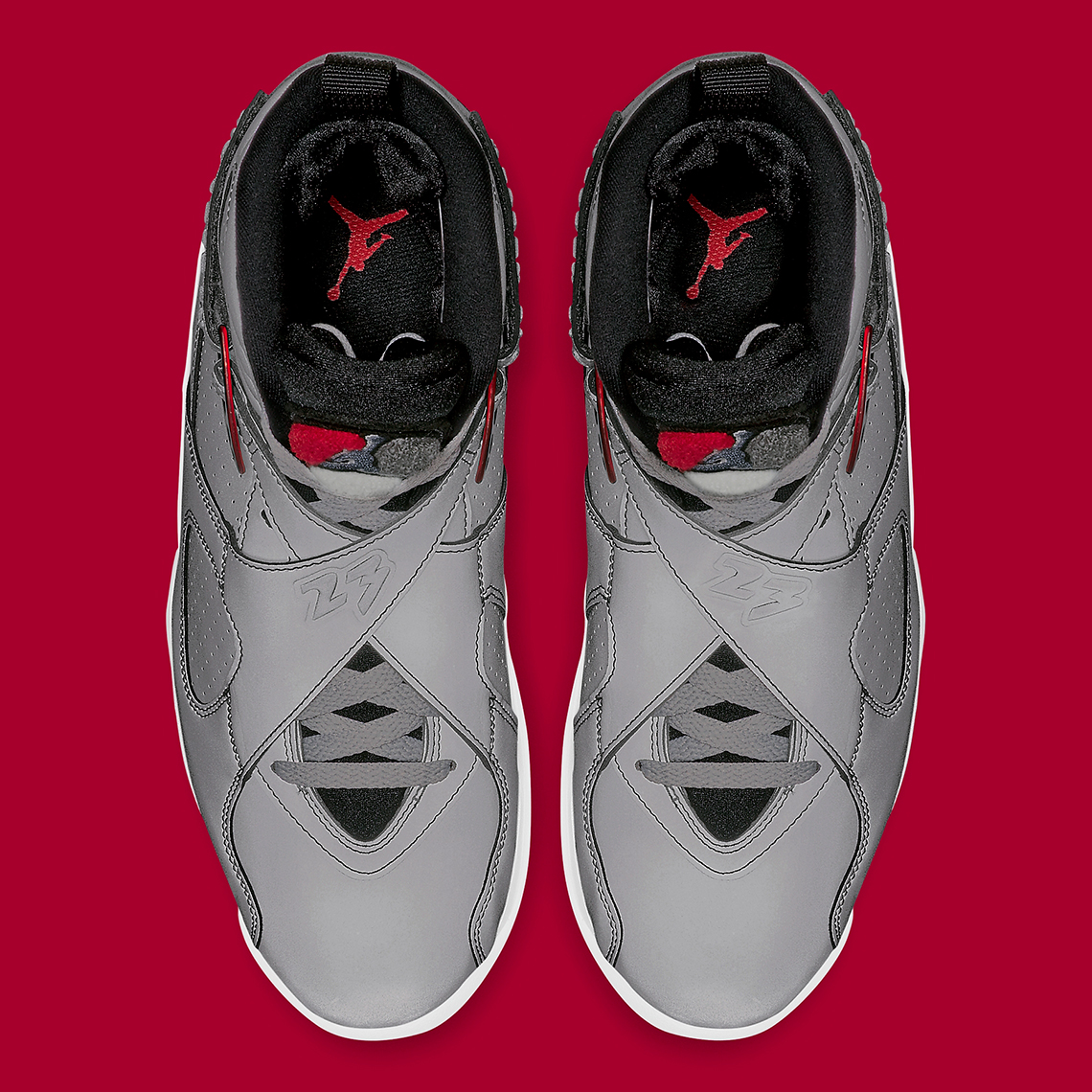 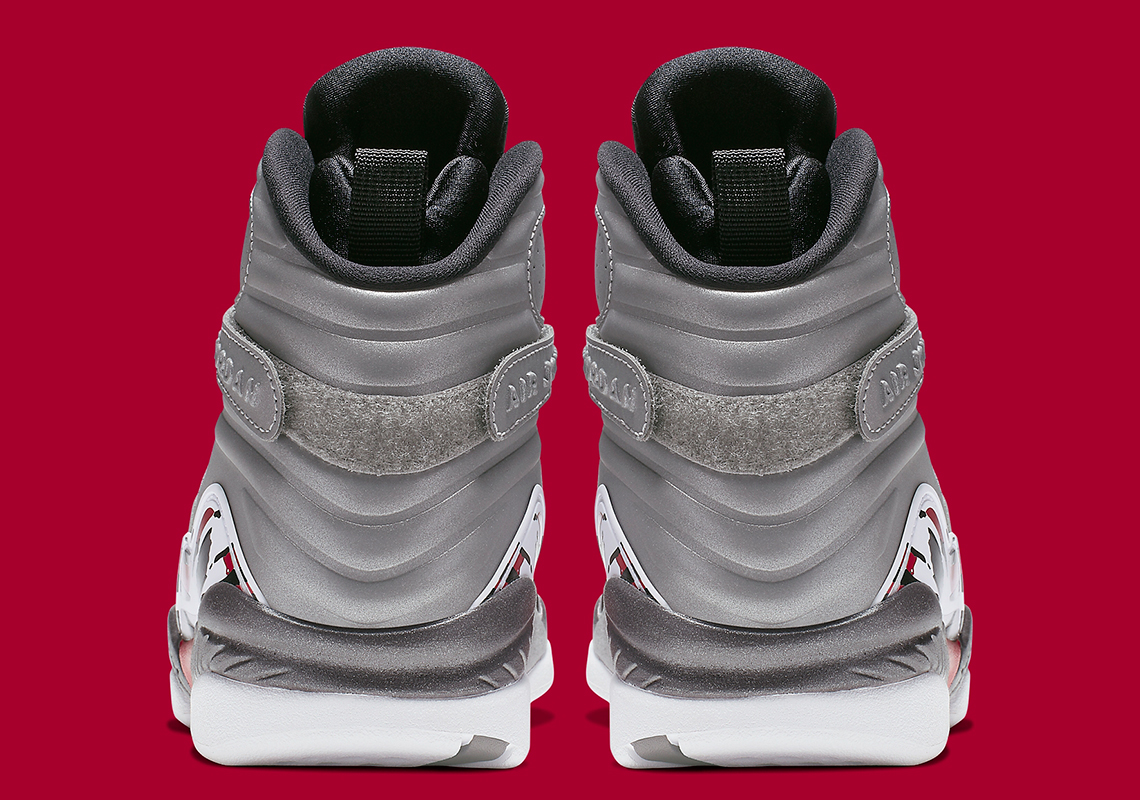 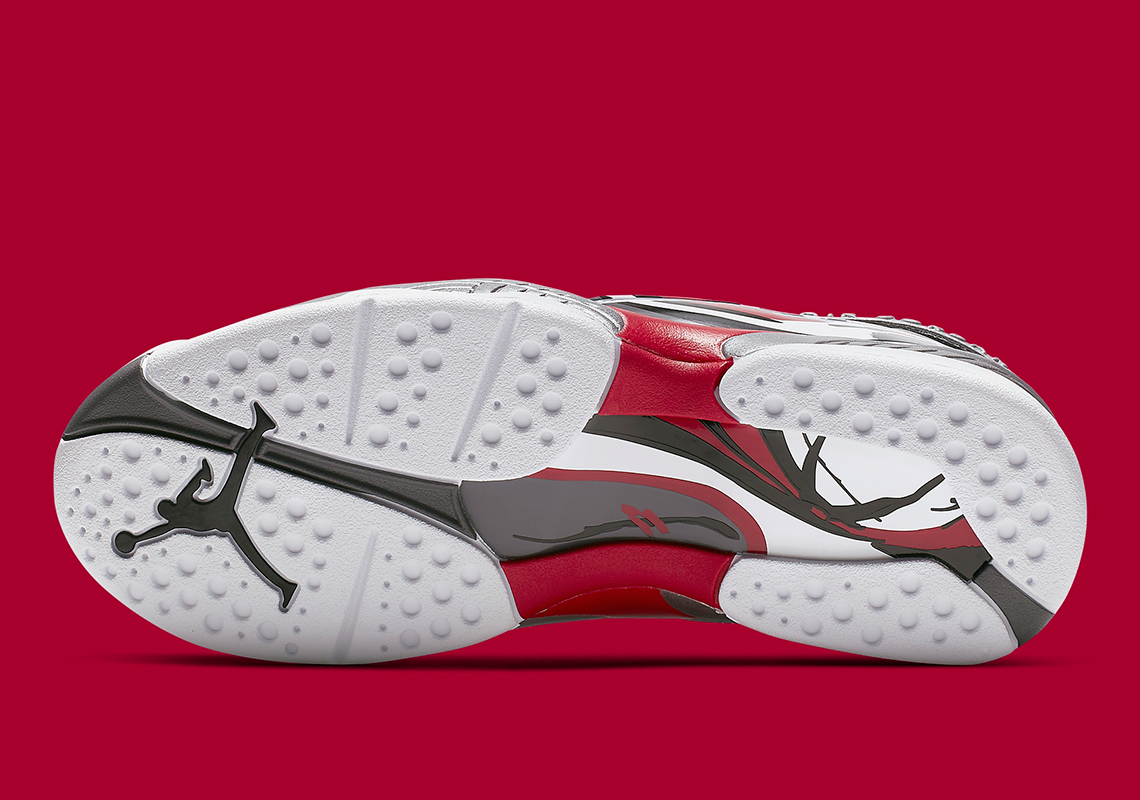