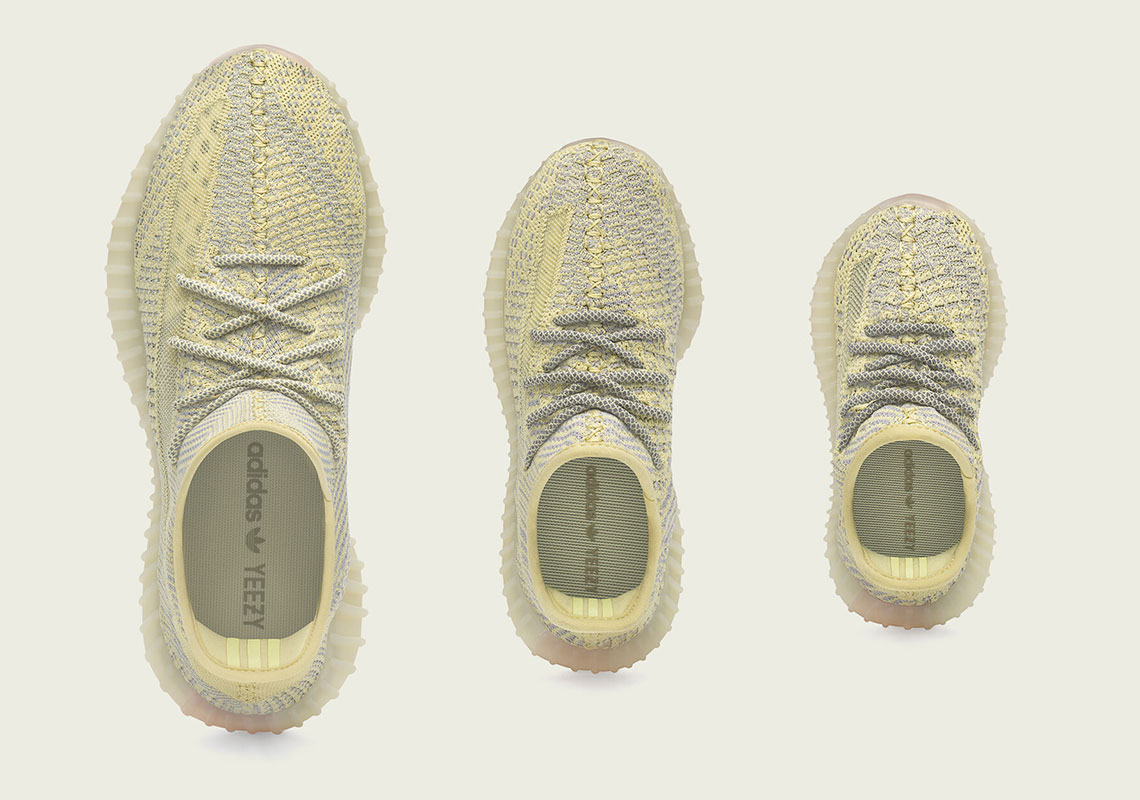 This June is the busiest month in the history of the adidas Yeezy line, and one of the pairs that’s playing a part in the overpowering deluge of releases is the Yeezy Boost 350 v2 “Antlia.” Although most Yeezy 350 models have featured monochromatic palettes as of late, the “Antlia” opts to head in a two-tone direction, combining both a soft pastel yellow and a light grey on its upper for an interesting textured effect. The line’s now-ubiquitous translucent side stripe is present as well to offer some deconstructed detailing, and a pale yellow midsole houses signature Boost cushioning that runs the full length of the footbed. You’ve probably also noticed the lack of a heel tab, a new design tweak for the line that the “Antlia” is helping debut. With the line’s recent proliferation of styles comes an increase in full family size runs as well, so the “Antlia” will release in men’s ($220), kids ($160) and infants ($140) makeups, enabling you to kit your whole clan out in Kanye West‘s latest. If you’re interested in picking up a pair or two, they’ll release on June 22nd — a day after their reflective counterparts — exclusively at European and Russian retailers, so stay tuned for a comprehensive store list. 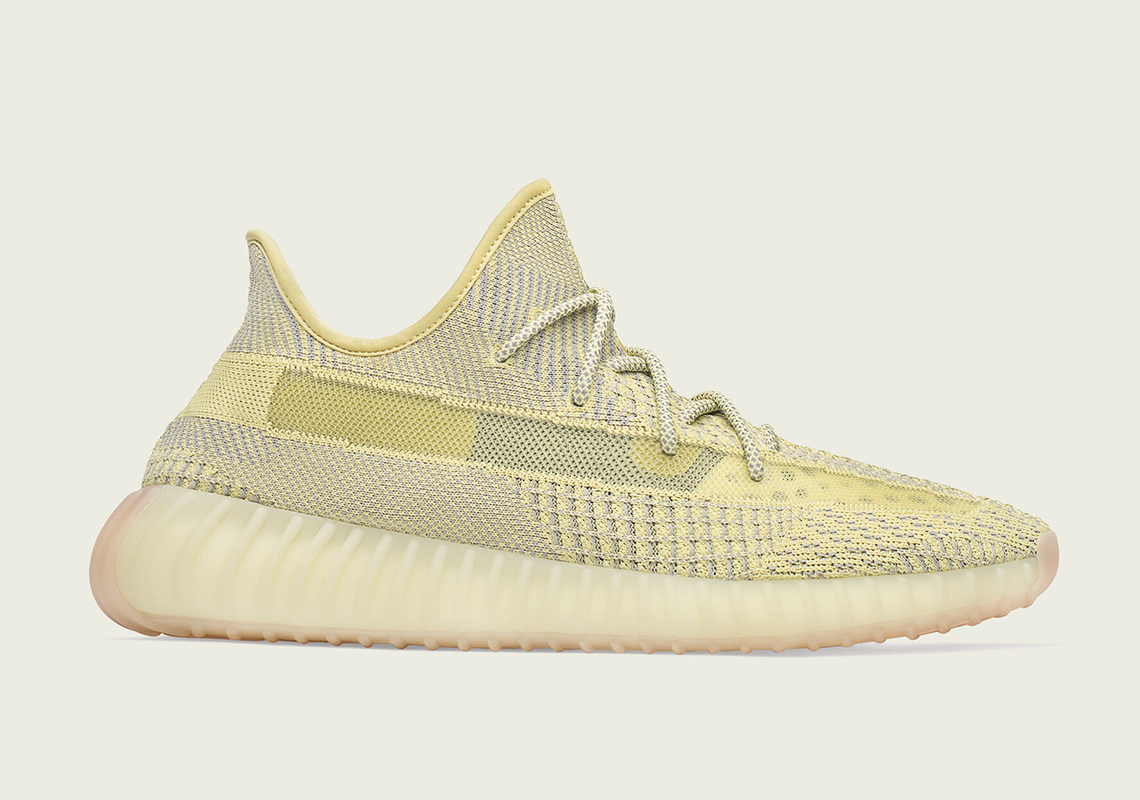 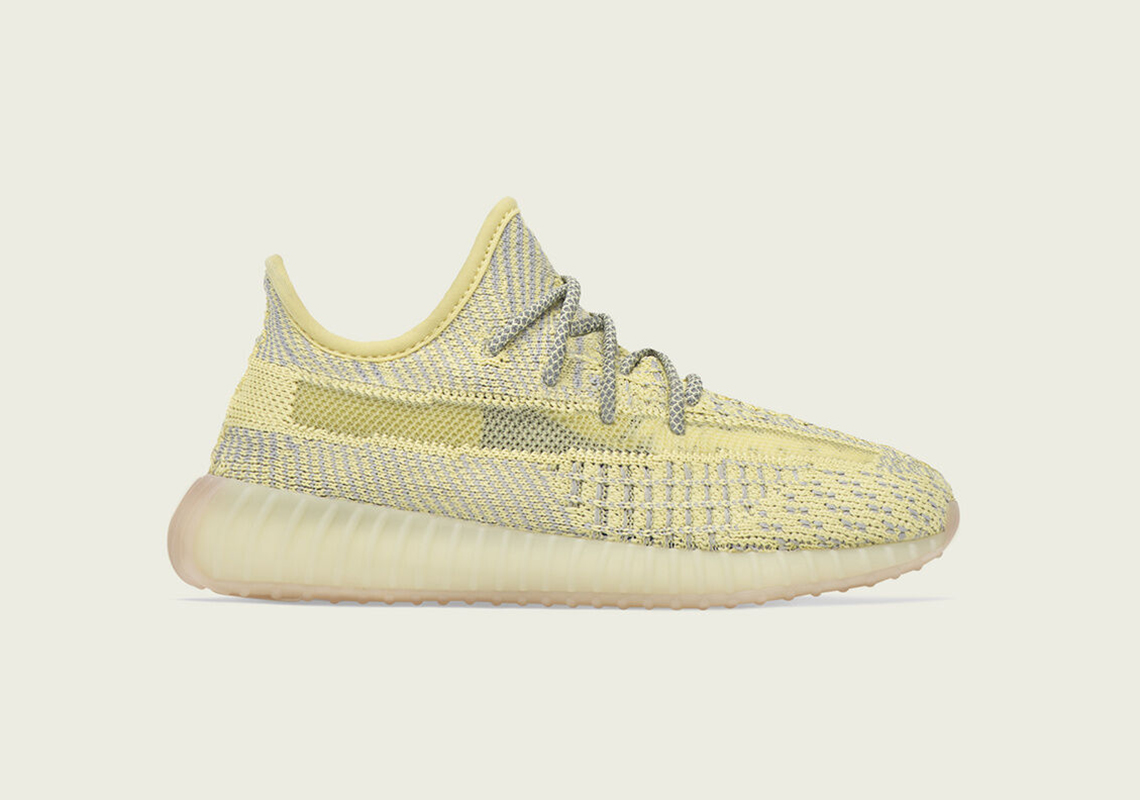 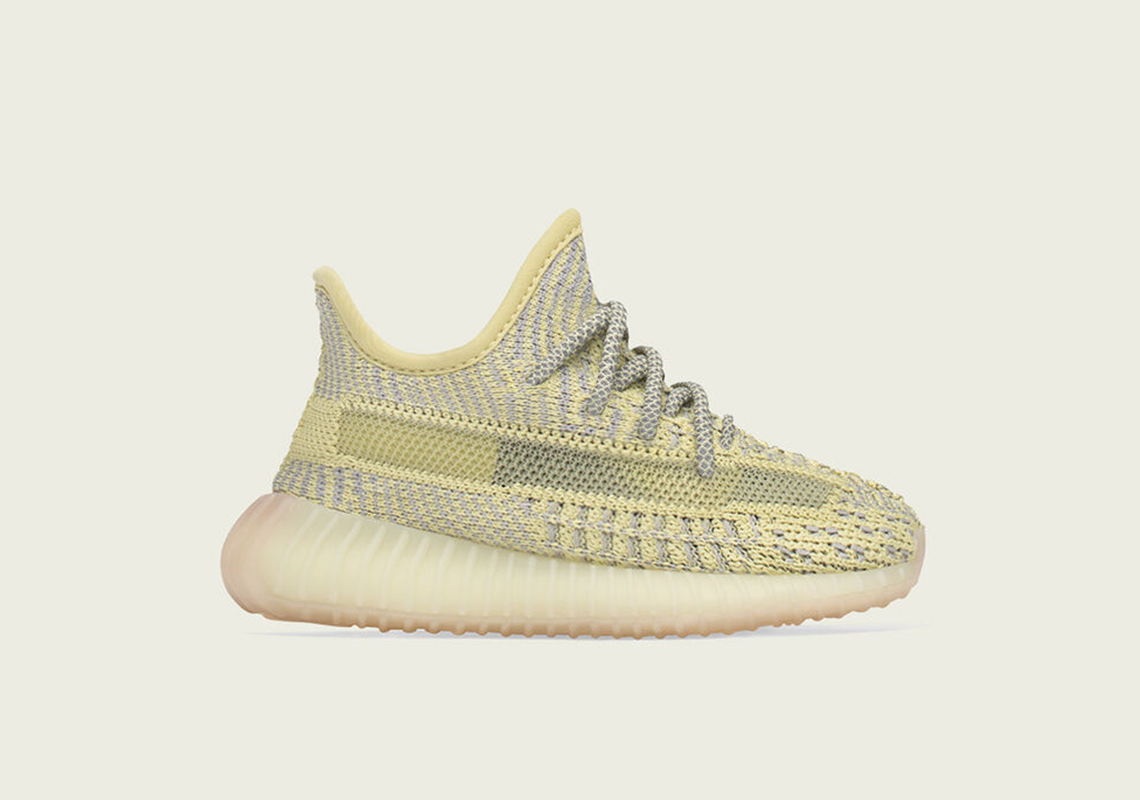 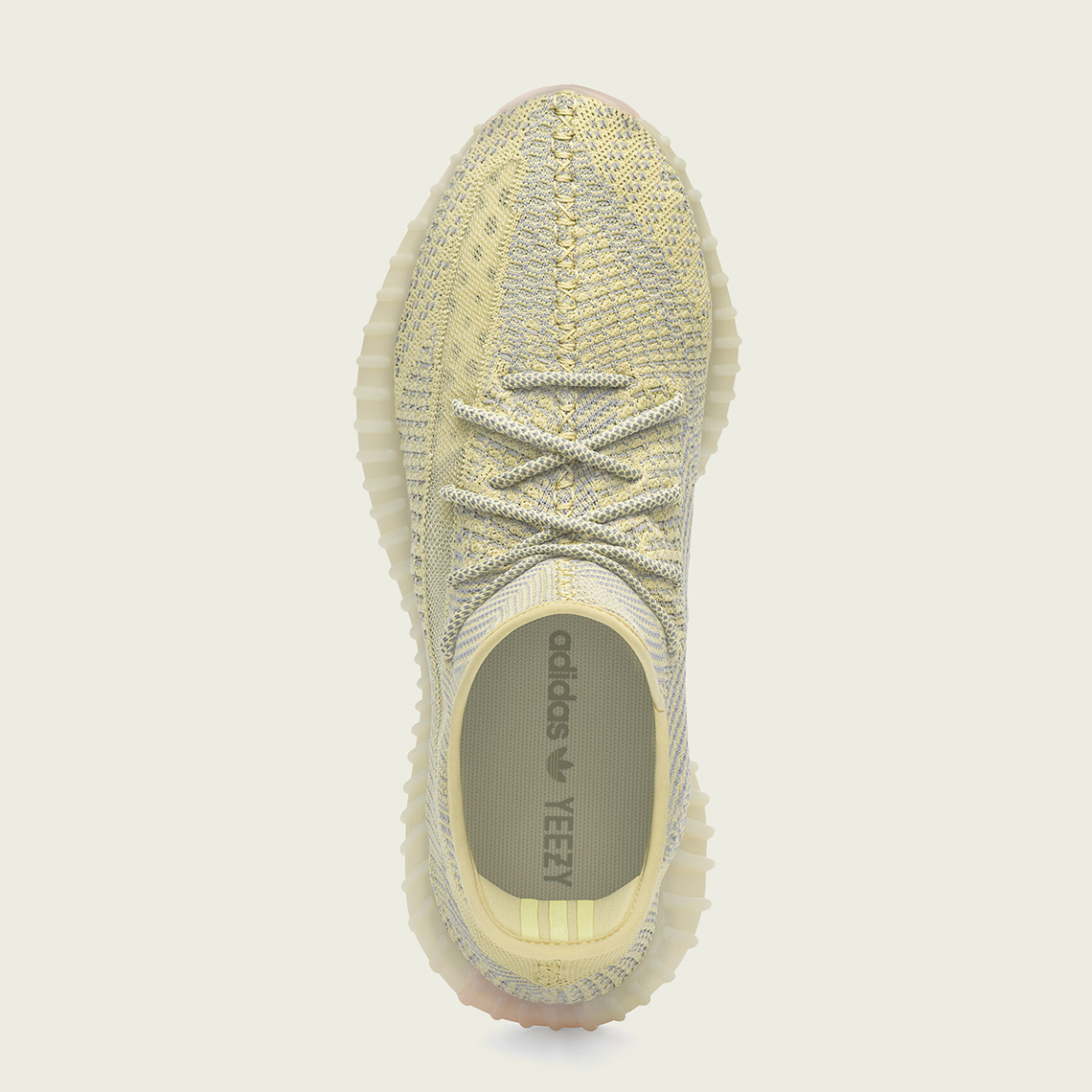 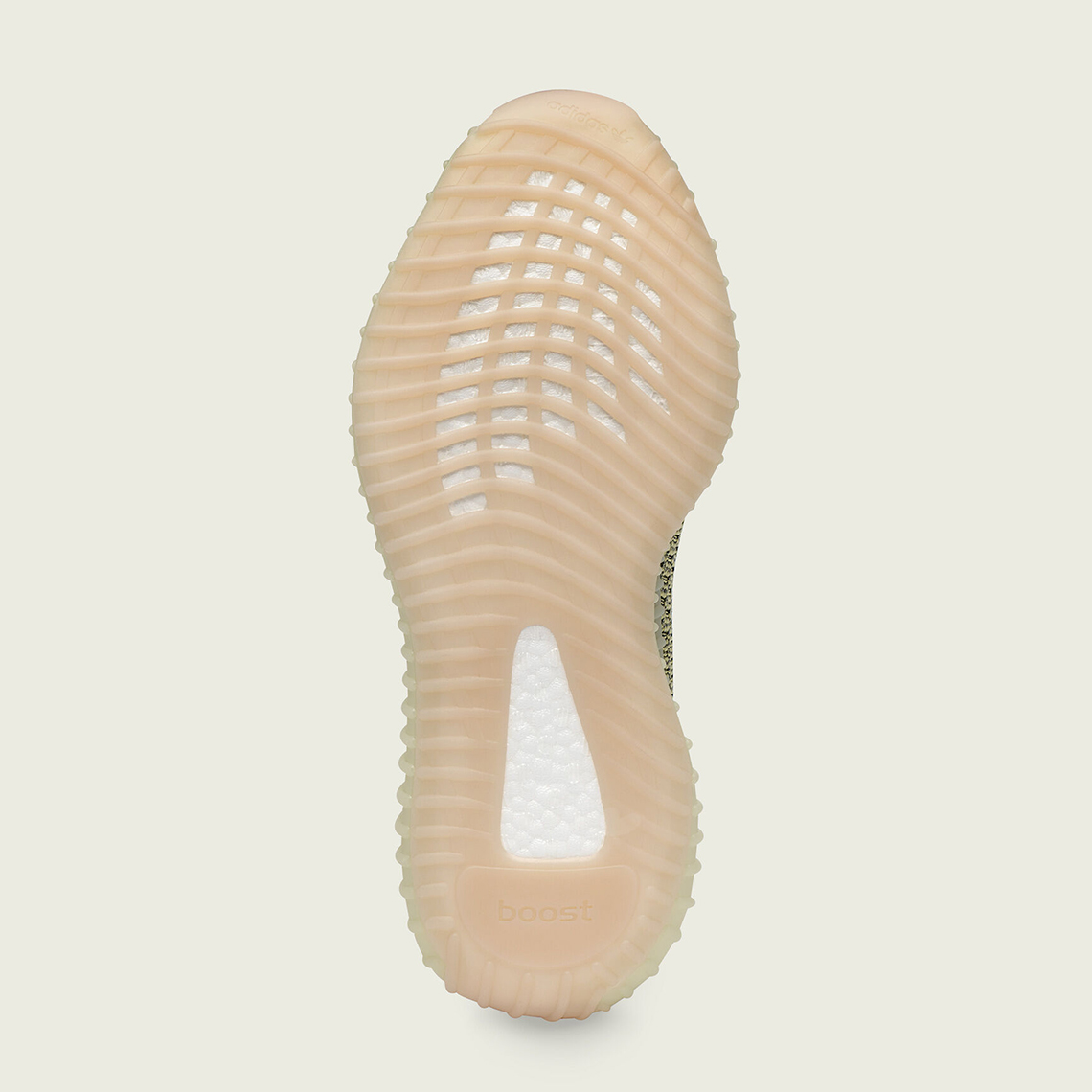 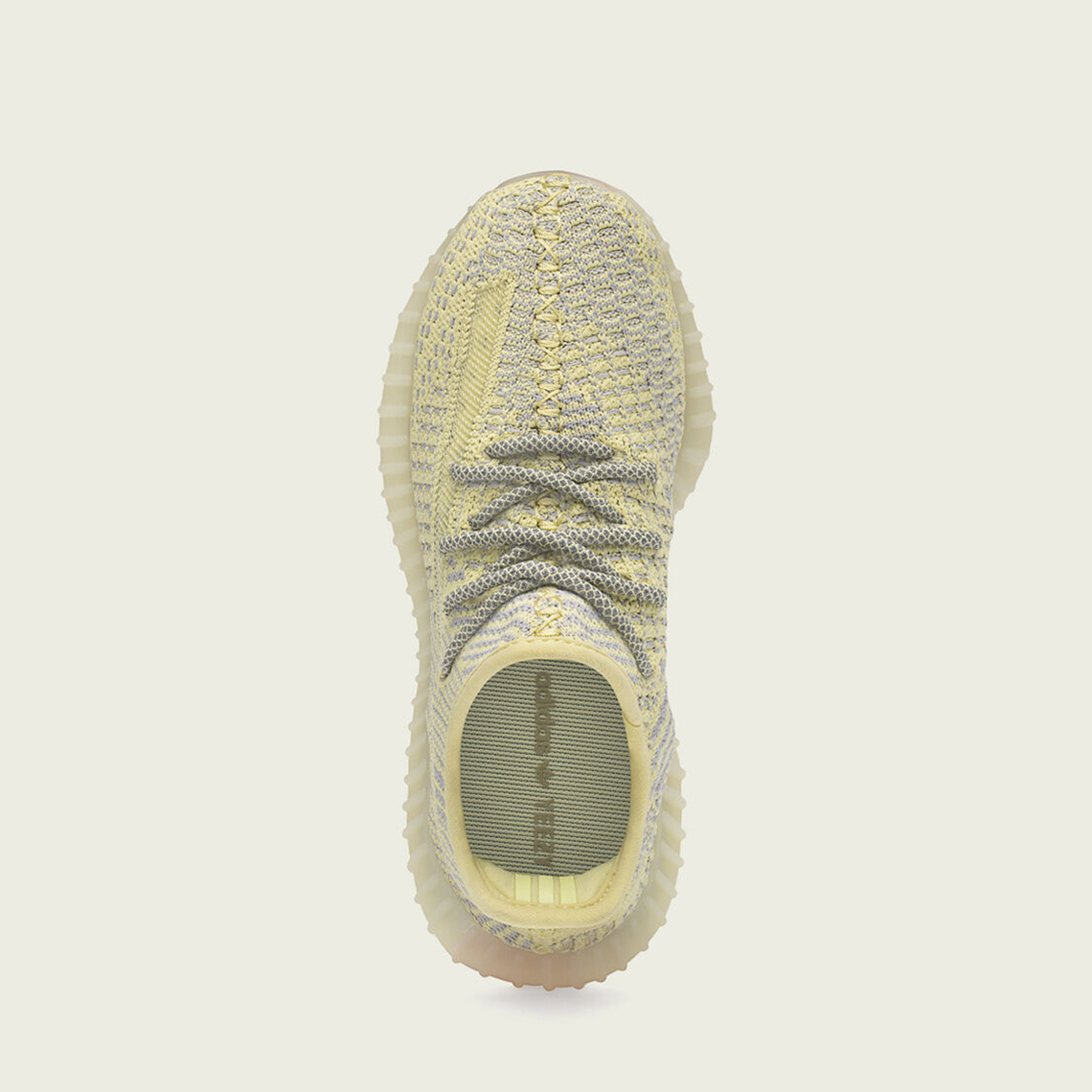 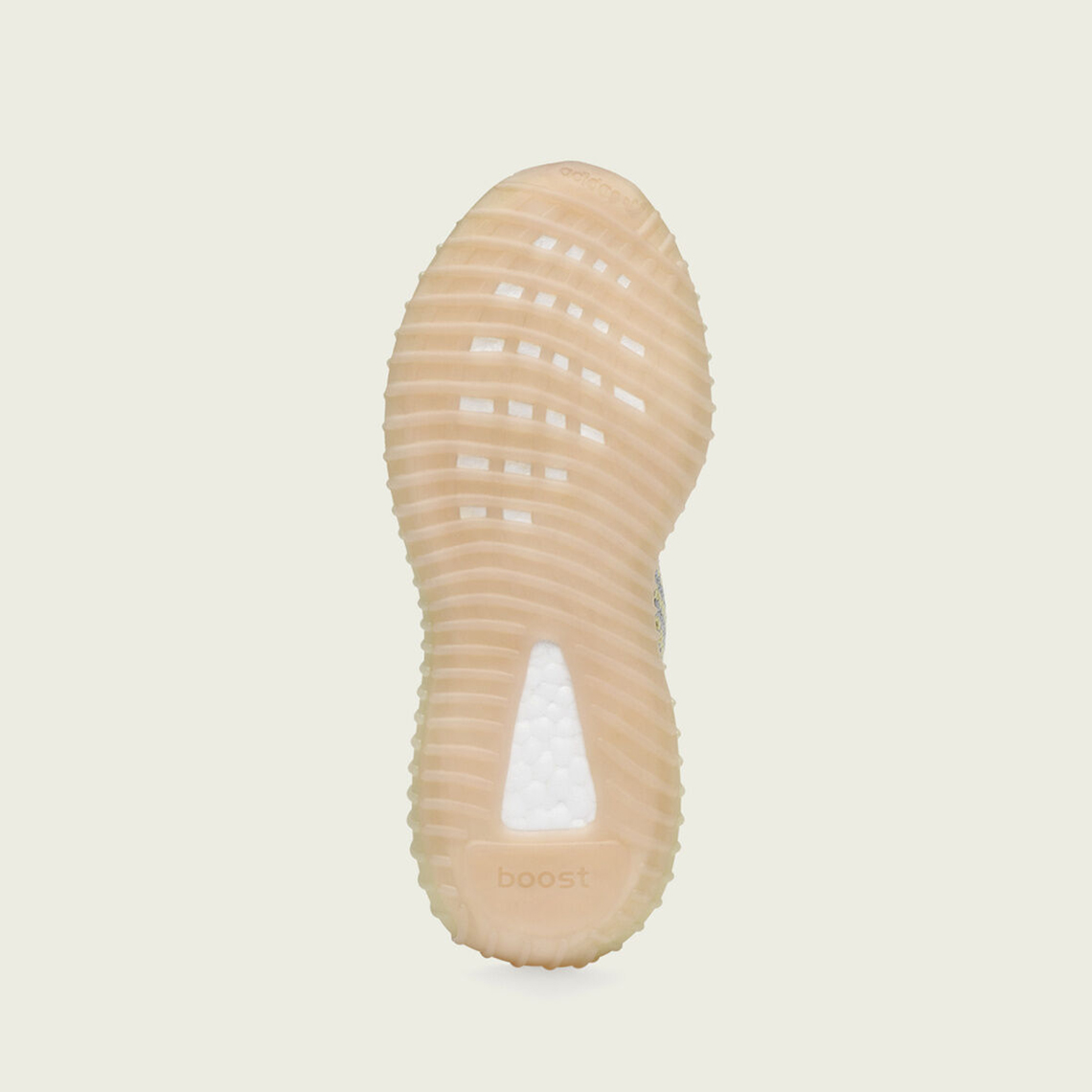 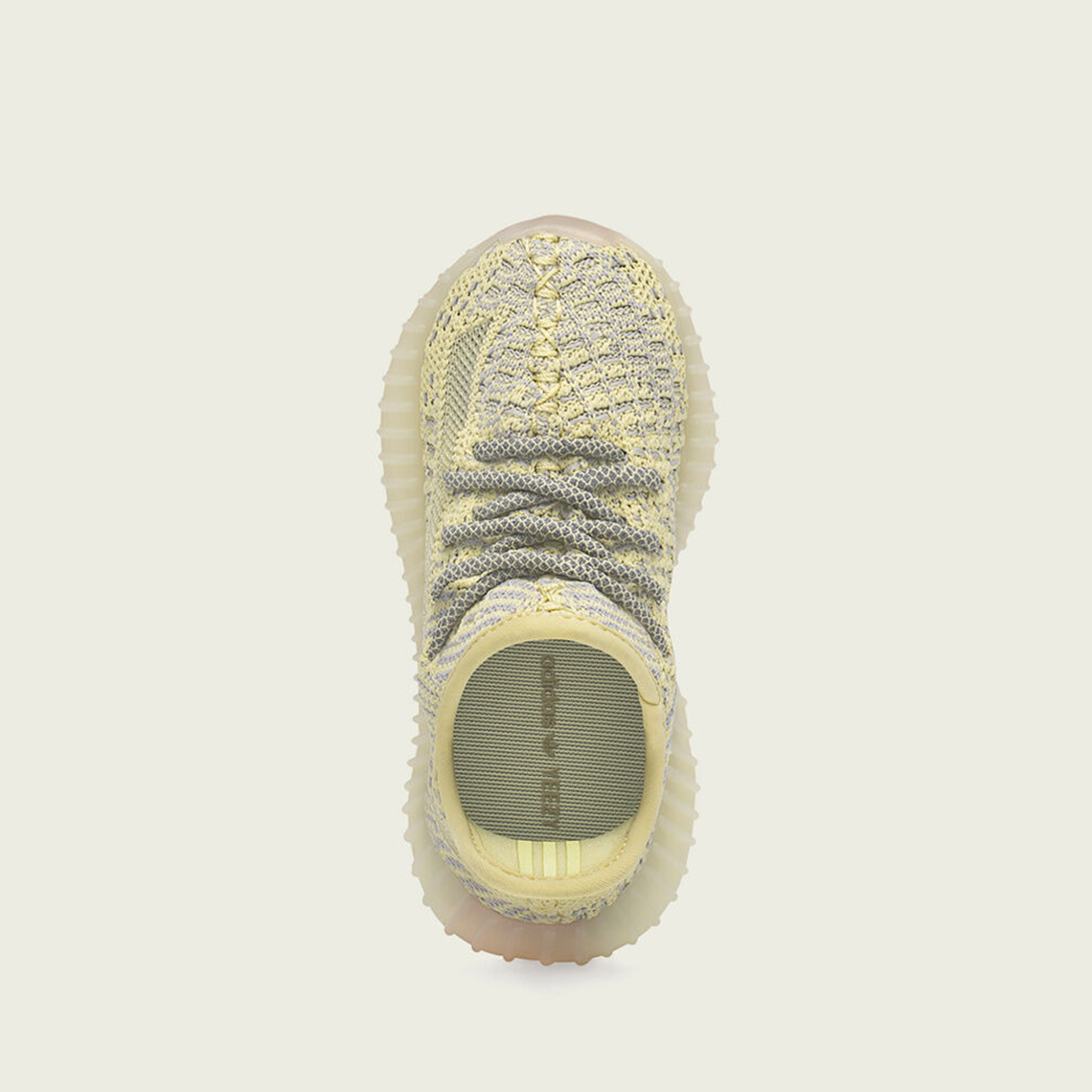