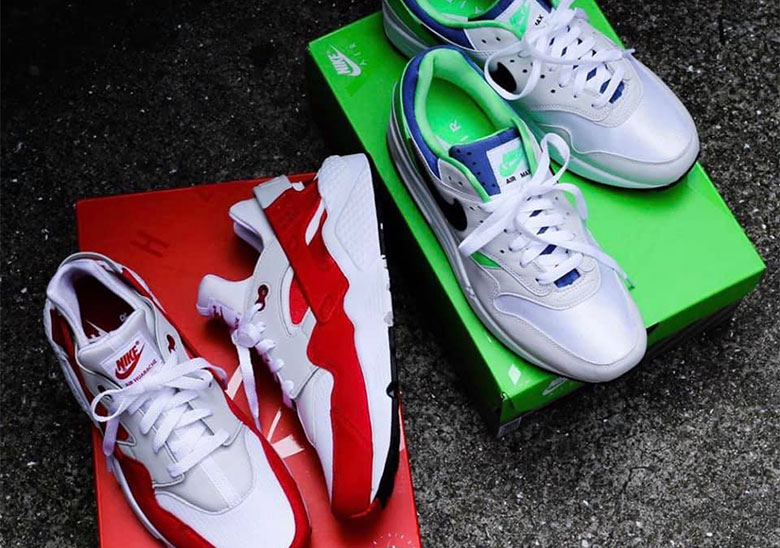 Nike Flips Colors On The Air Max 1 And Air Huarache For The DNA CH.1 Pack

One debuted in 1987 while one first released in 1991, but the Nike Air Max 1 and Air Huarache are both interwoven into the fabric of the Swoosh Brand’s history as two incredibly important and influential silhouettes. Now, they’re receiving an interesting flip-flop of sorts as part of the DNA CH.1 (short for Chapter 1) pack: the AM1 will take on the Huarache’s signature “Scream Green” colorway, while the Huarache adopts the AM1’s OG “University Red” stylings.

Although it’s certainly interesting to see the Swoosh Brand blend the DNA of two icons via their most notable palettes, the inspiration goes deeper than a simple color swap. The modified Air Max 1 features a neoprene tongue, alternate heel build, and extra eyelets on the quarter to lock in the Huarache’s signature sock-like style, while the Huarache boasts an Air Max-esque tongue badge and raised mudguard as well. Each pair is then completed by a colorful box. Enjoy a first look below, expect a release at retailers like atmos soon, and don’t be surprised if Nike continues this coagulation of styles with other “chapters” either — they’ve certainly got more than enough classic designs to pull from for inspiration. 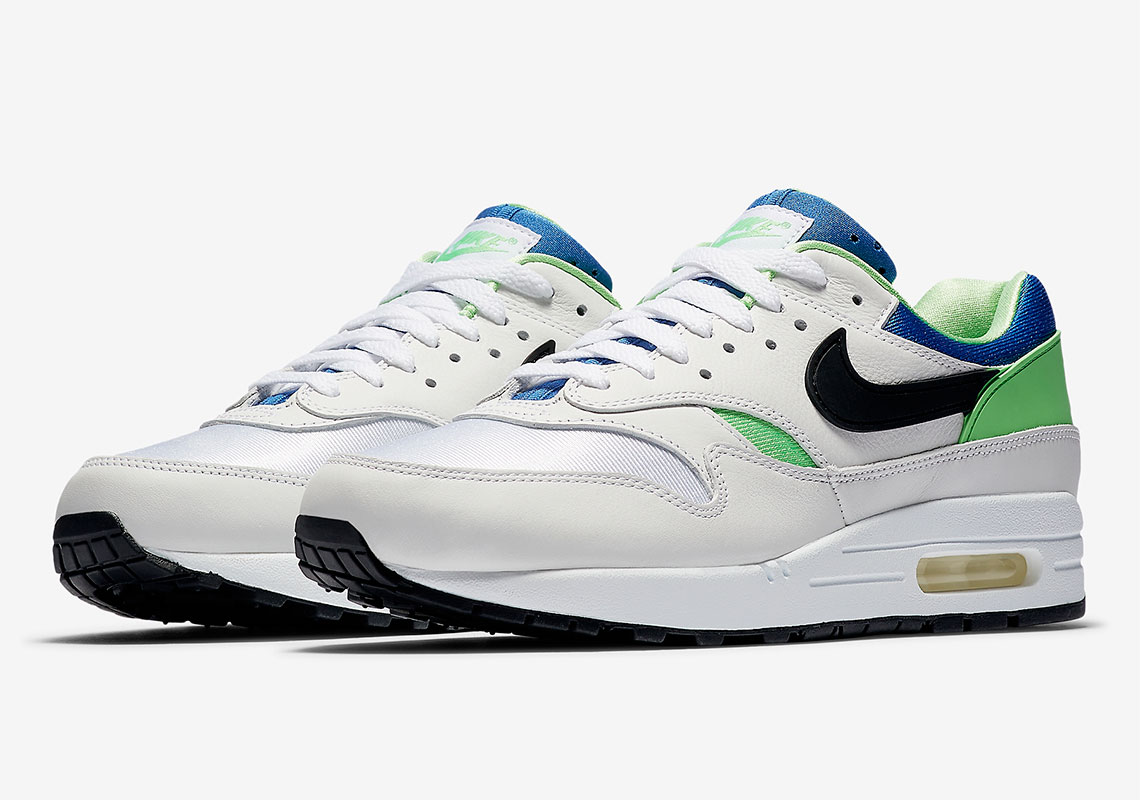 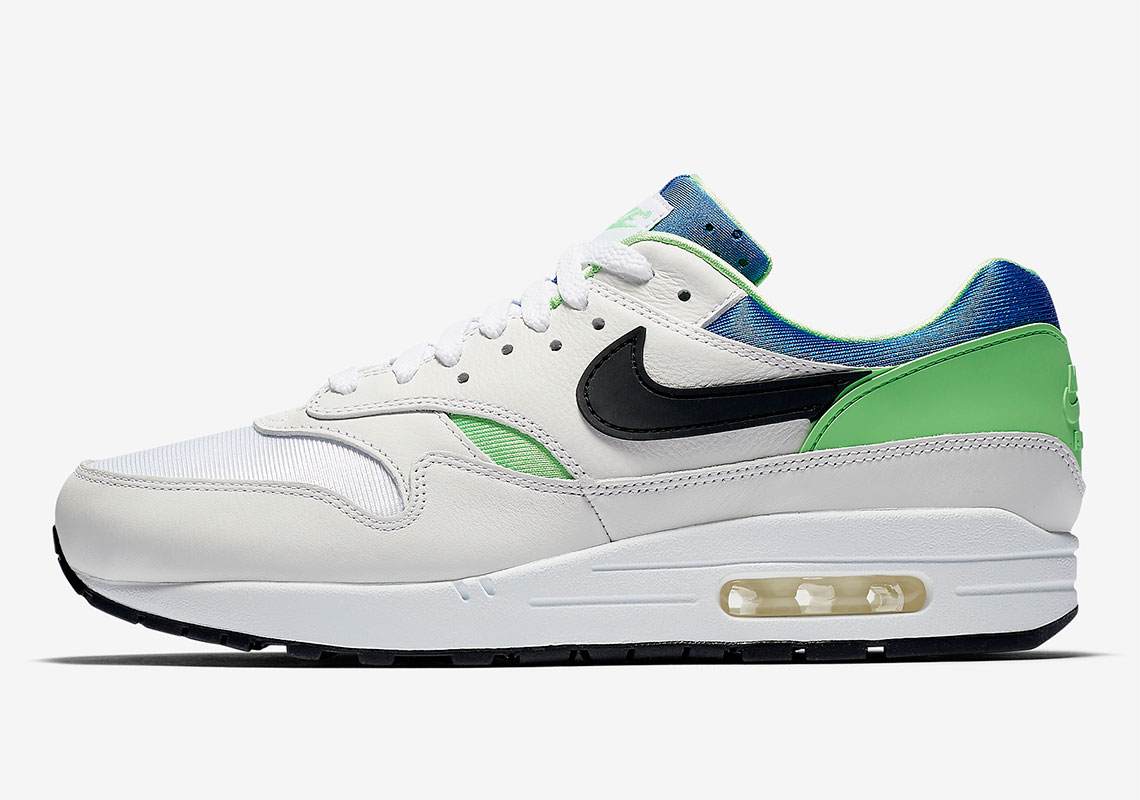 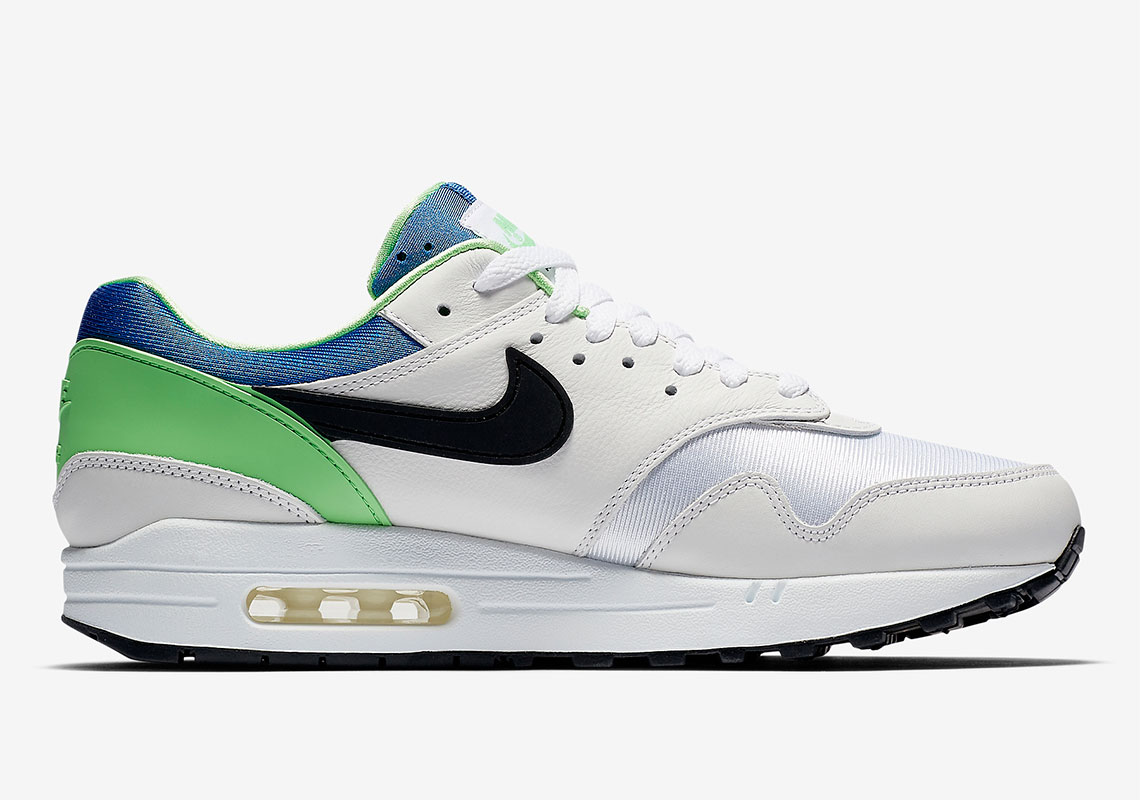 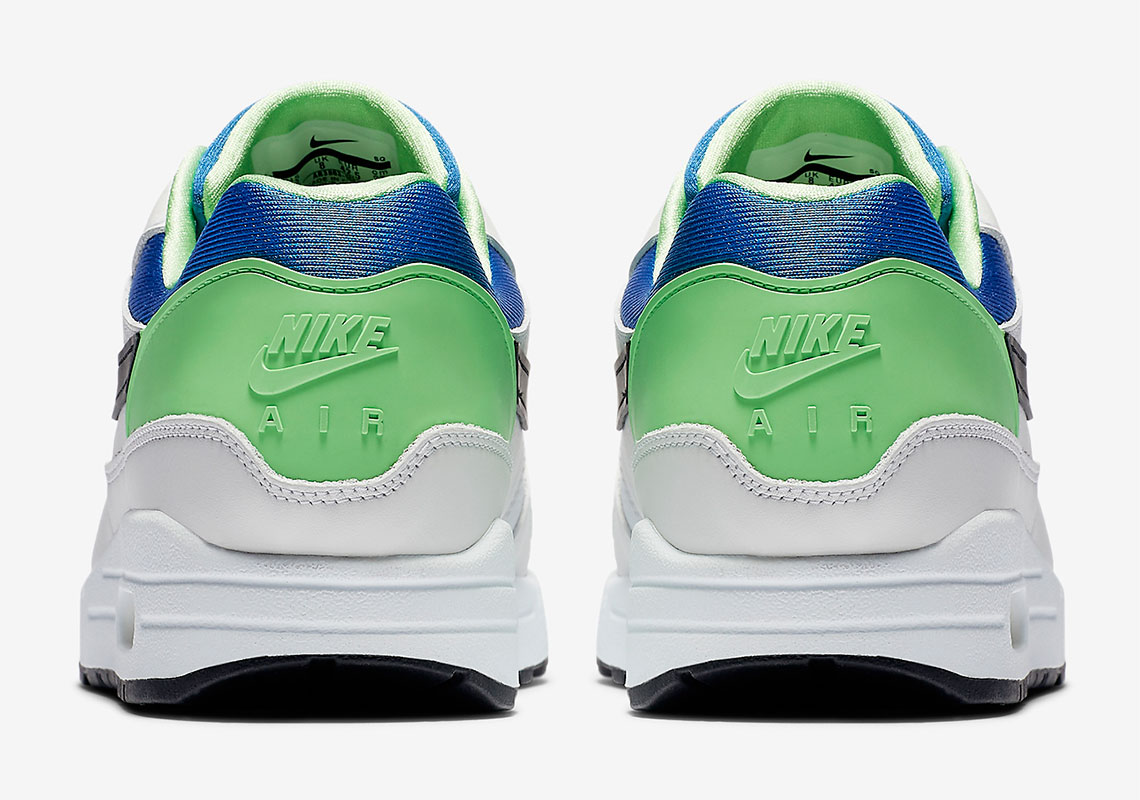 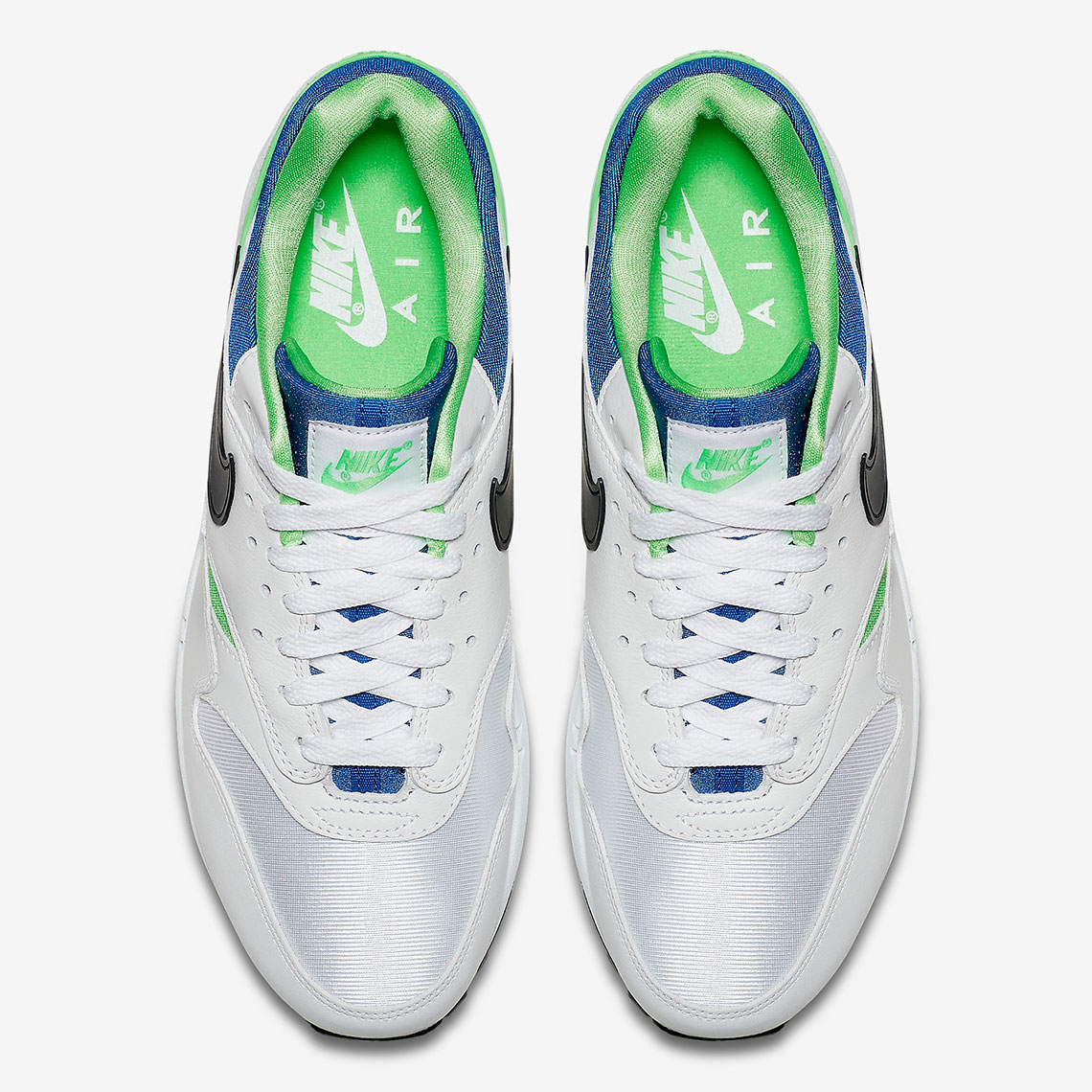 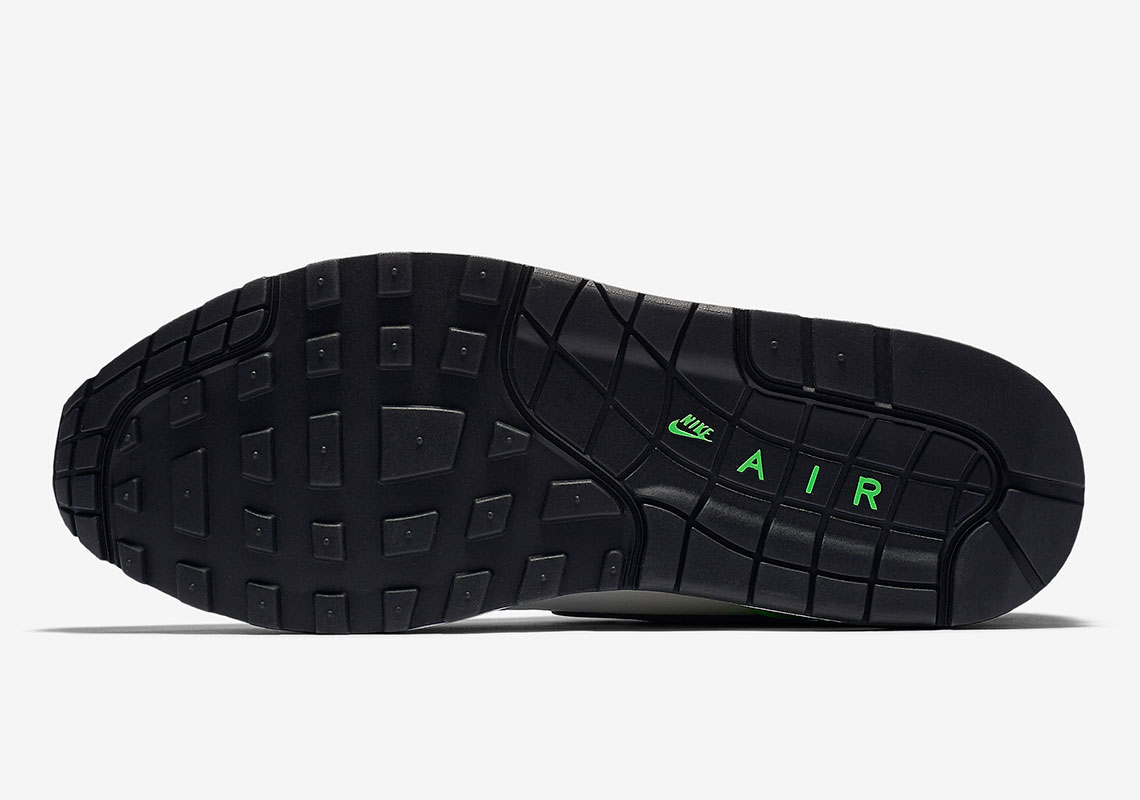 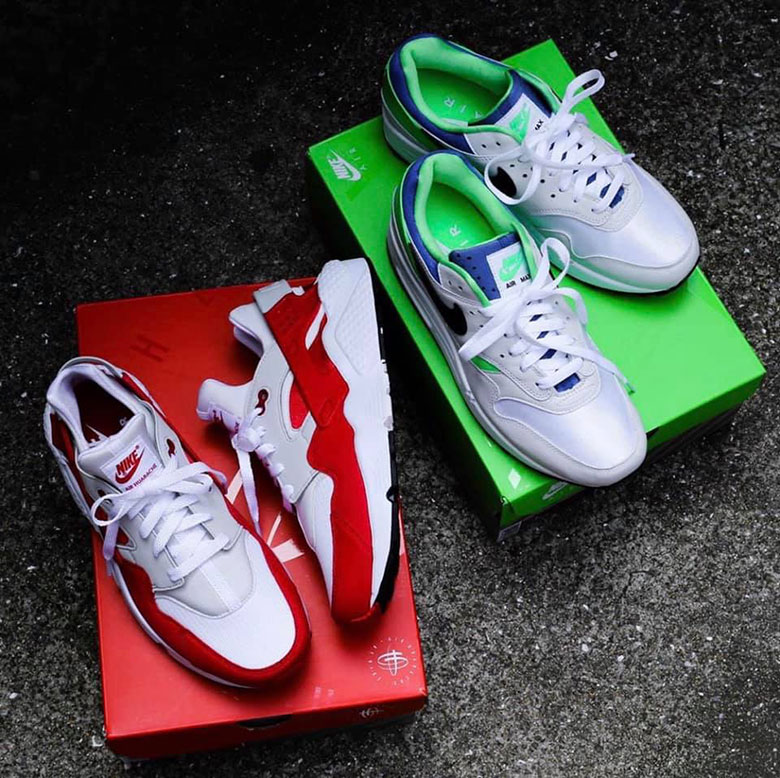