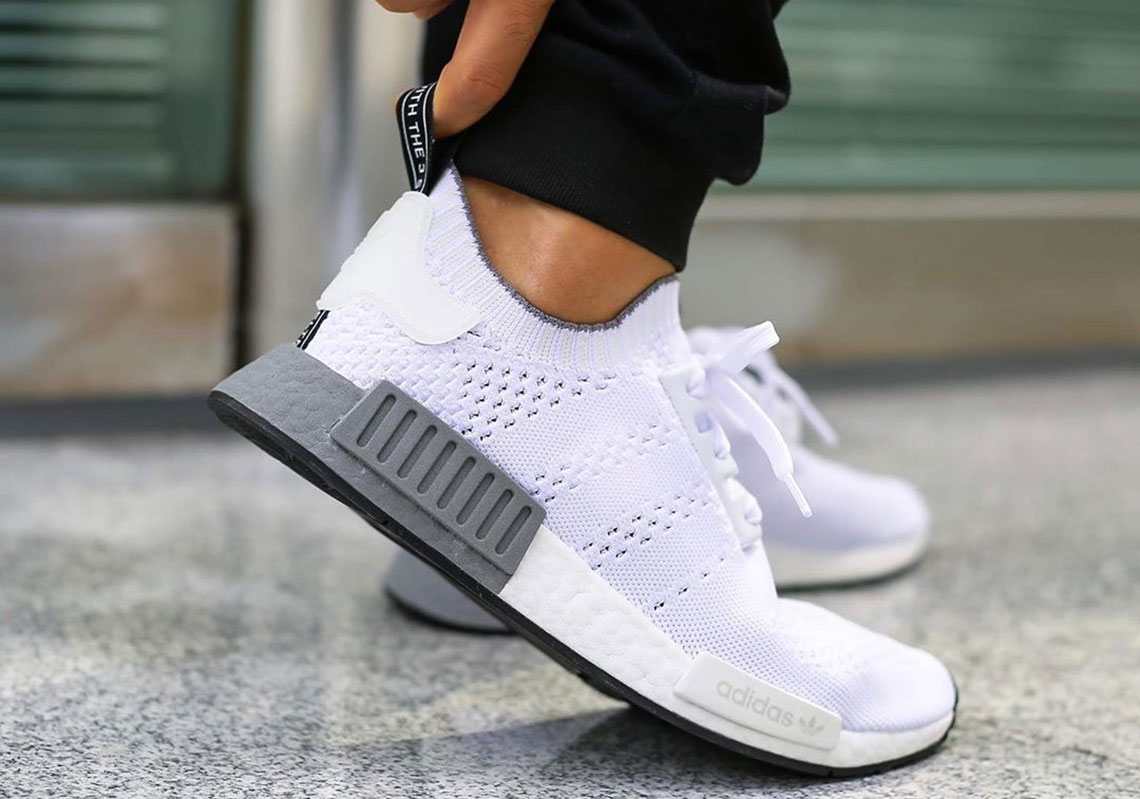 The adidas NMD R1 was once the definite shoe of the moment as its many schemes — especially the OG editions — reached surprising prices on the resell market. Though times have surely changed and the model has faded seemingly into the background, the Three Stripes is calling upon it once again. After a much needed break, two iterations, one in black and one in white, come almost bereft of any modifications; their Primeknit uppers pick one focal hue and deviate only in their open knits and contrast back tab. Though simplistic in all other regards, the bottoms is certainly the most stand out feature as its color blocked BOOST adopts a newfound approach that has only seen the light of day in recent years. If you find yourself allured by any of the pairs, be sure to keep an eye out as these have just released overseas with a stateside drop on adidas.com surely slated for later down the road. 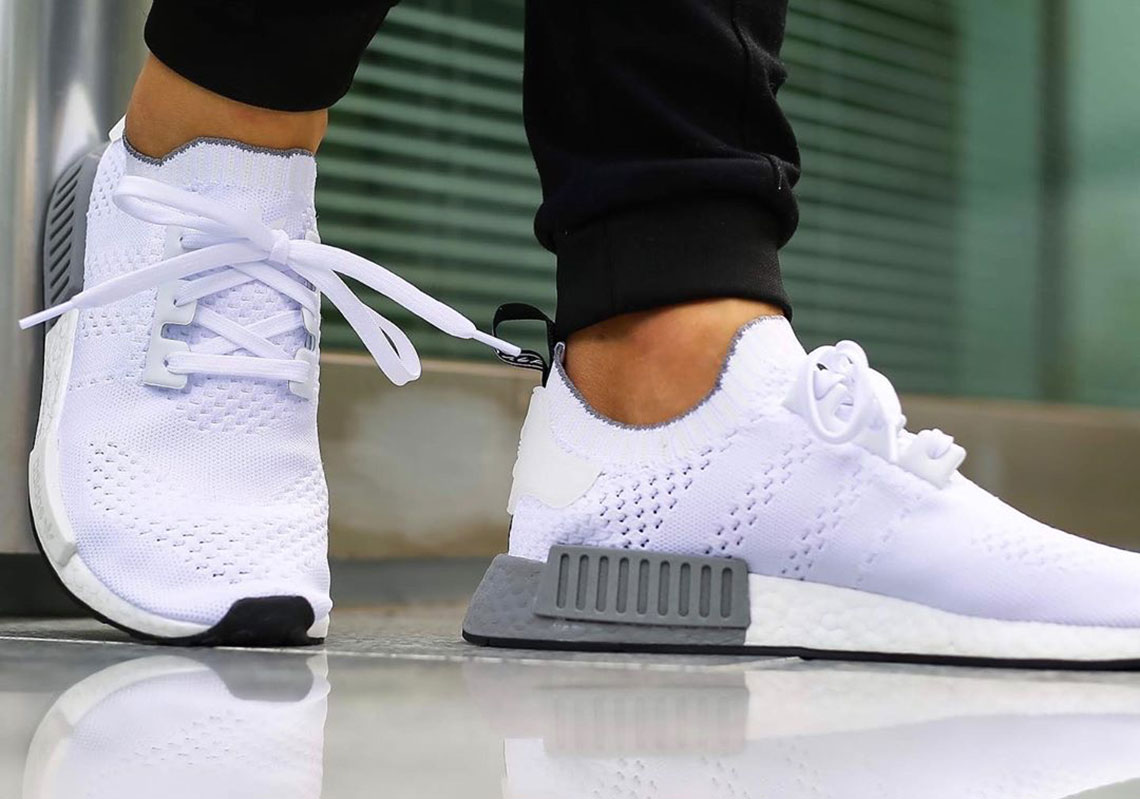 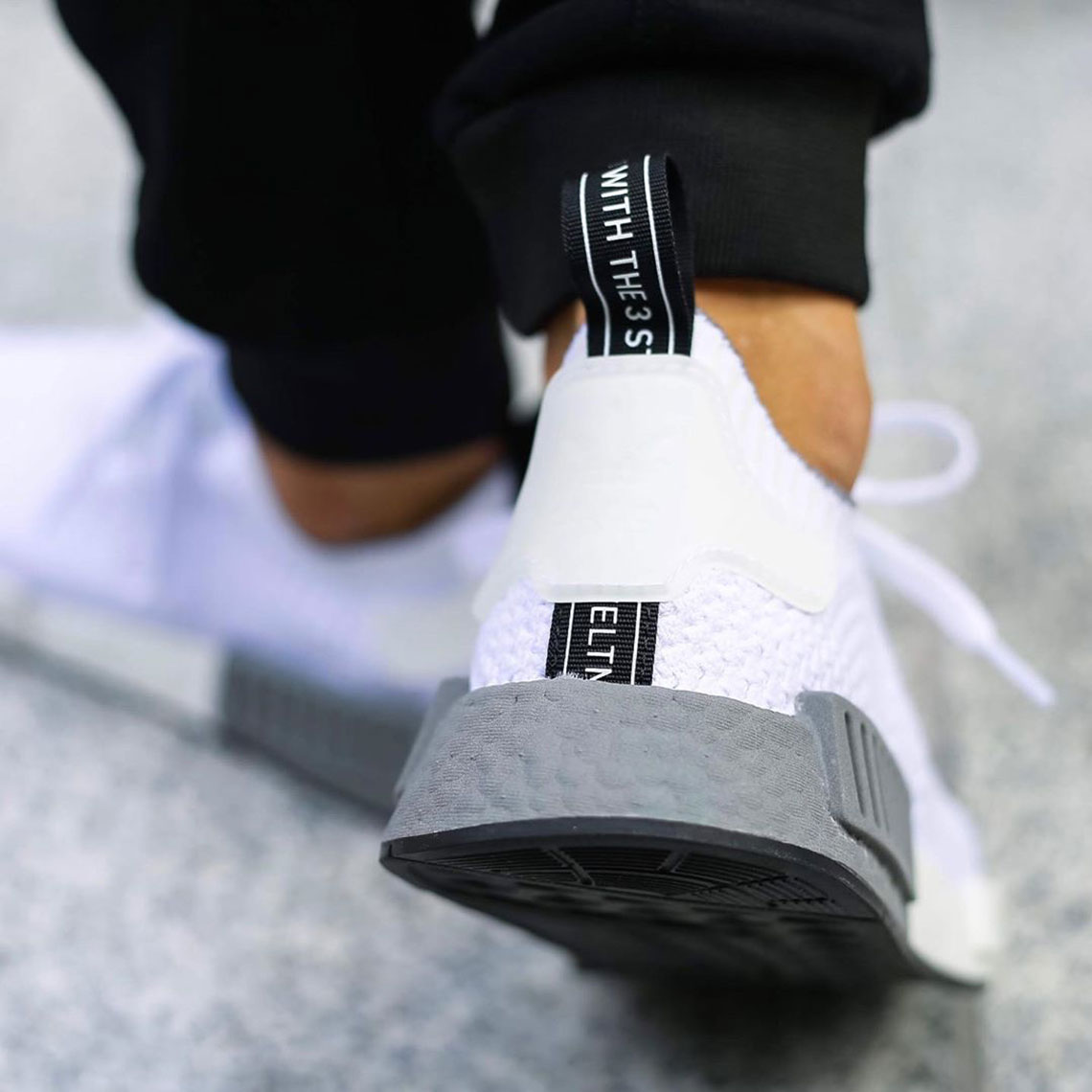 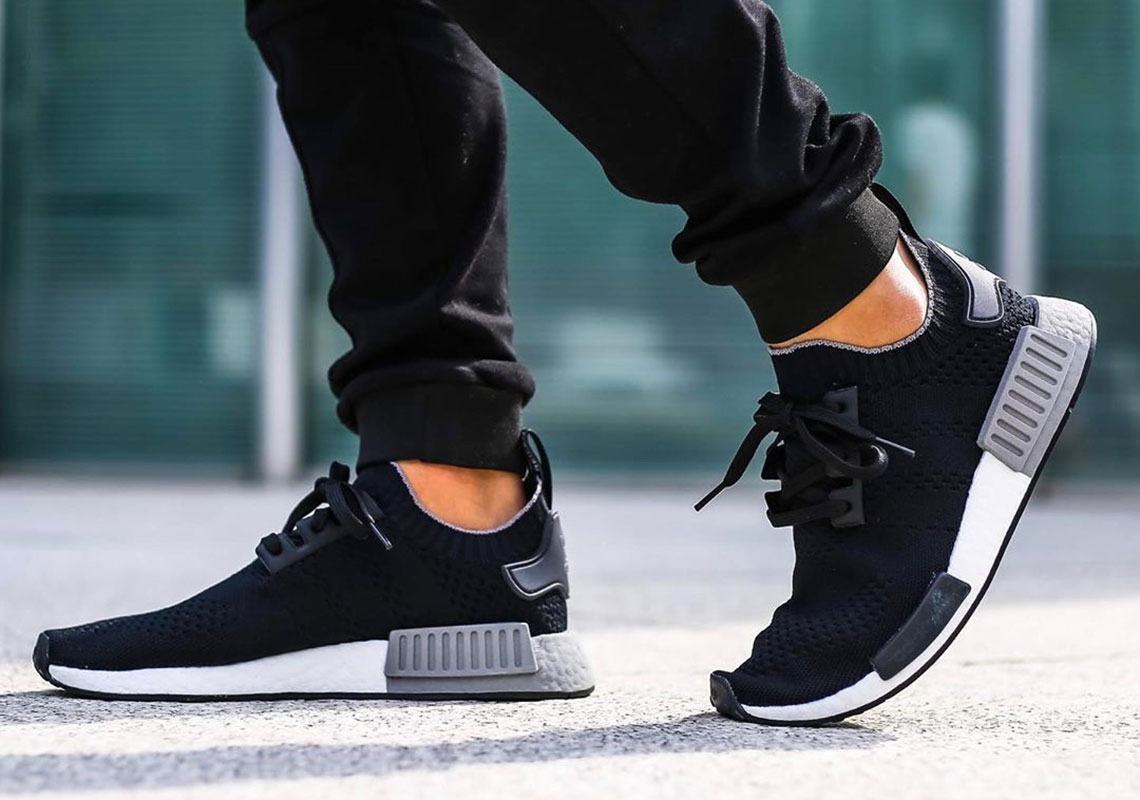 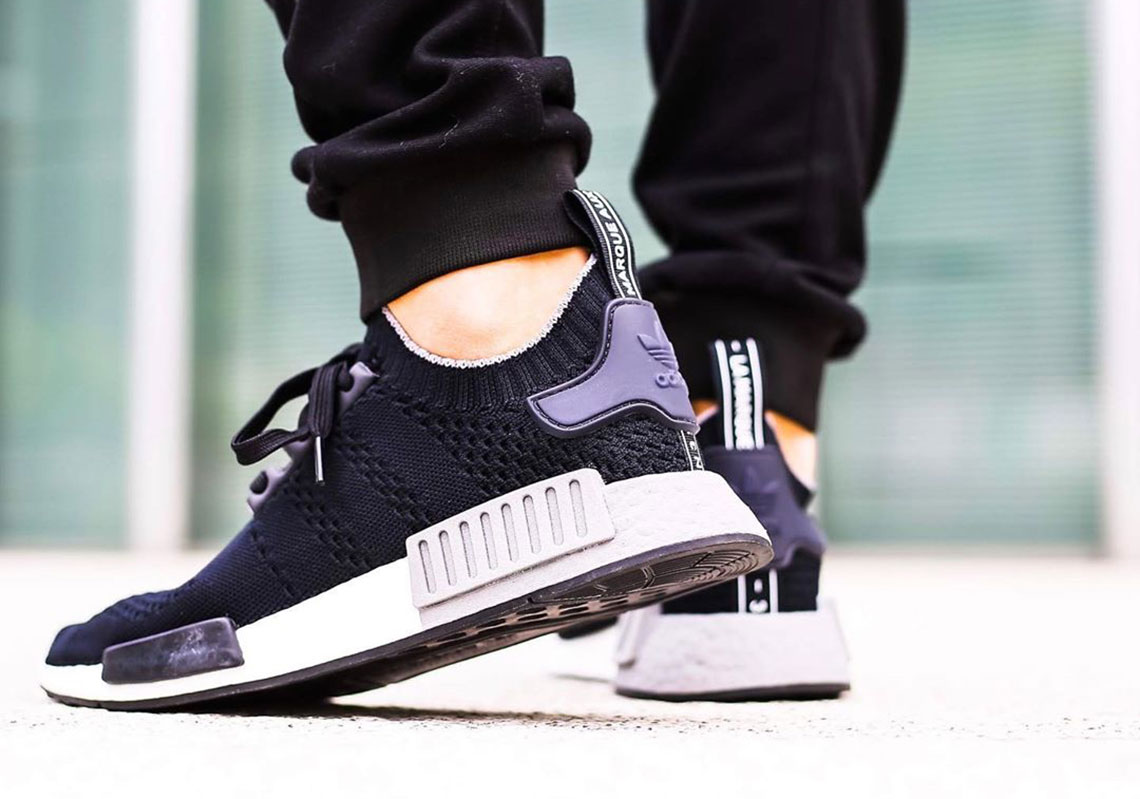 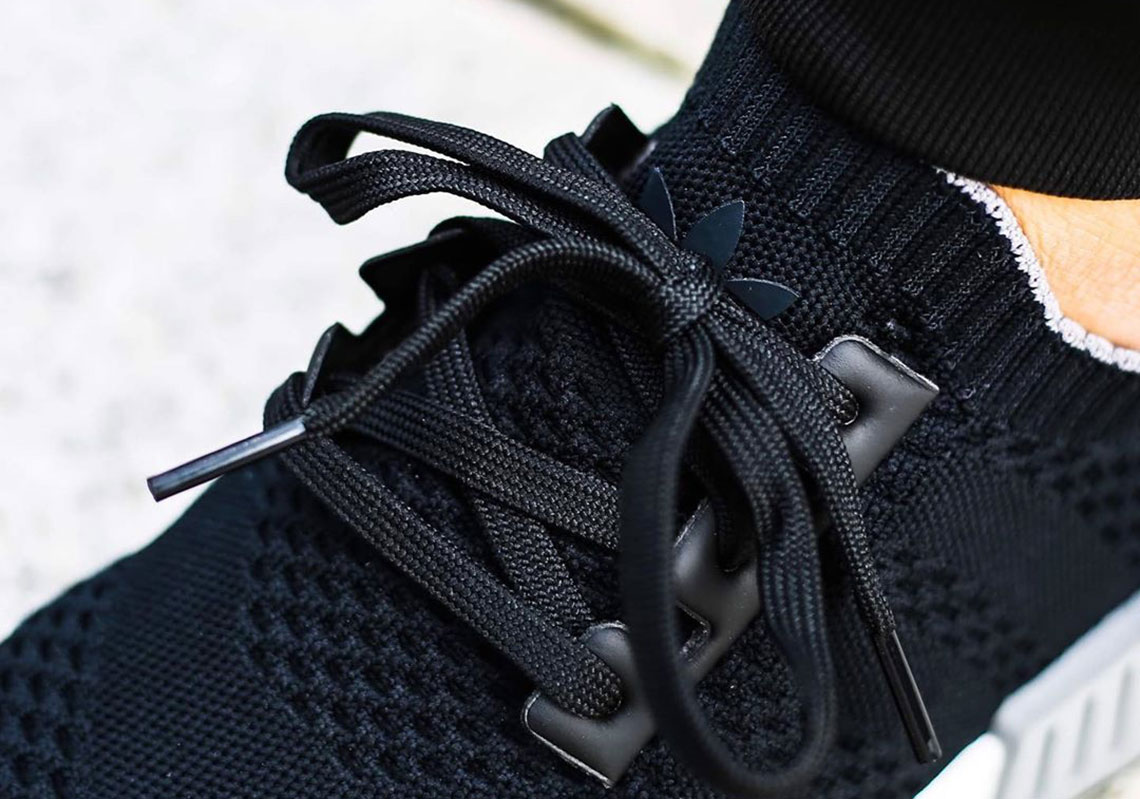