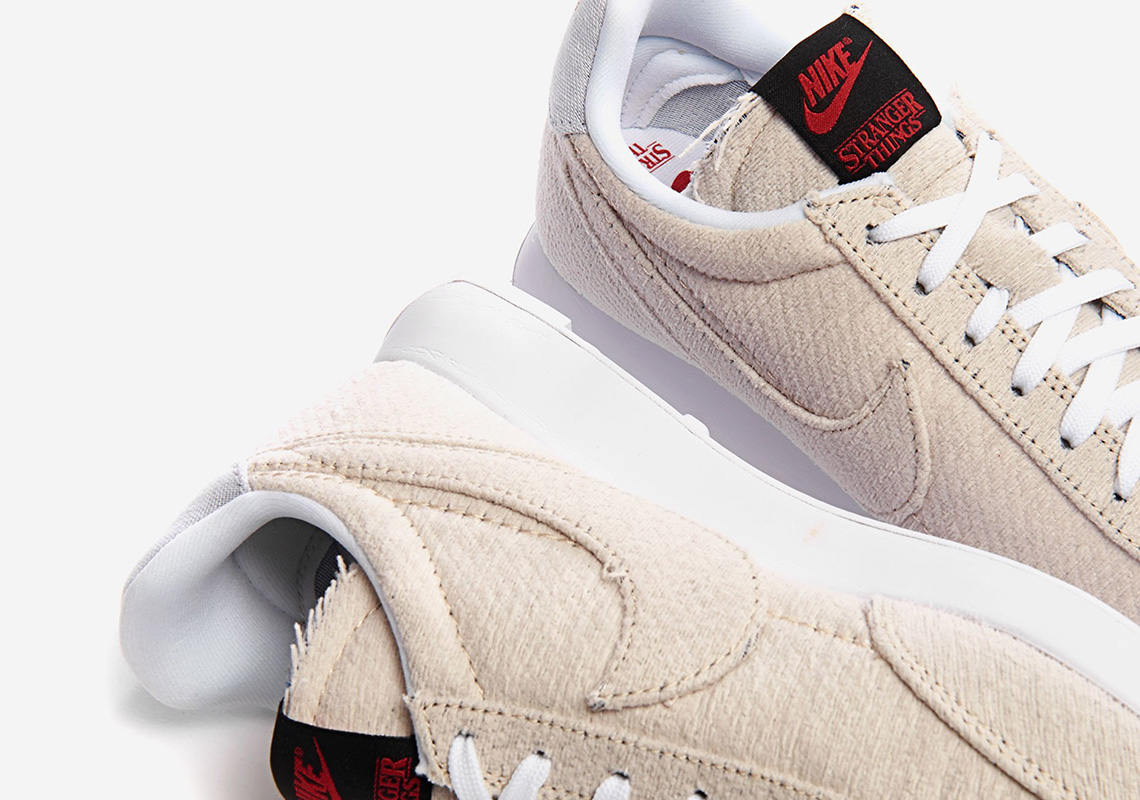 Just as the series returned for its third season, Nike is back once again with its Stranger Things collaborations, drawing now from the “Upside Down” instead of retro palettes or the universe’s various institutions. Seeing its first debut thanks to BAIT’s San Diego scavenger hunt and then again at certain retailers, the Tailwind arrives transformed thanks to the horrors of the parallel dimension. Uppers, at first, are largely ordinary with rough textures seemingly being the only thing differentiating it from its past iterations; soles are left blank white with heel tabs grayed out and sprawled with red type. Underneath the insoles lies the radio transmission from the hidden Russian base, though it’s only a drop in the hat next to the hidden inner layer, which burns to reveal a look starkly different. Grab a look at the pair once again below and find it rolling out to select retailers with its accompanying pins on August 13th. 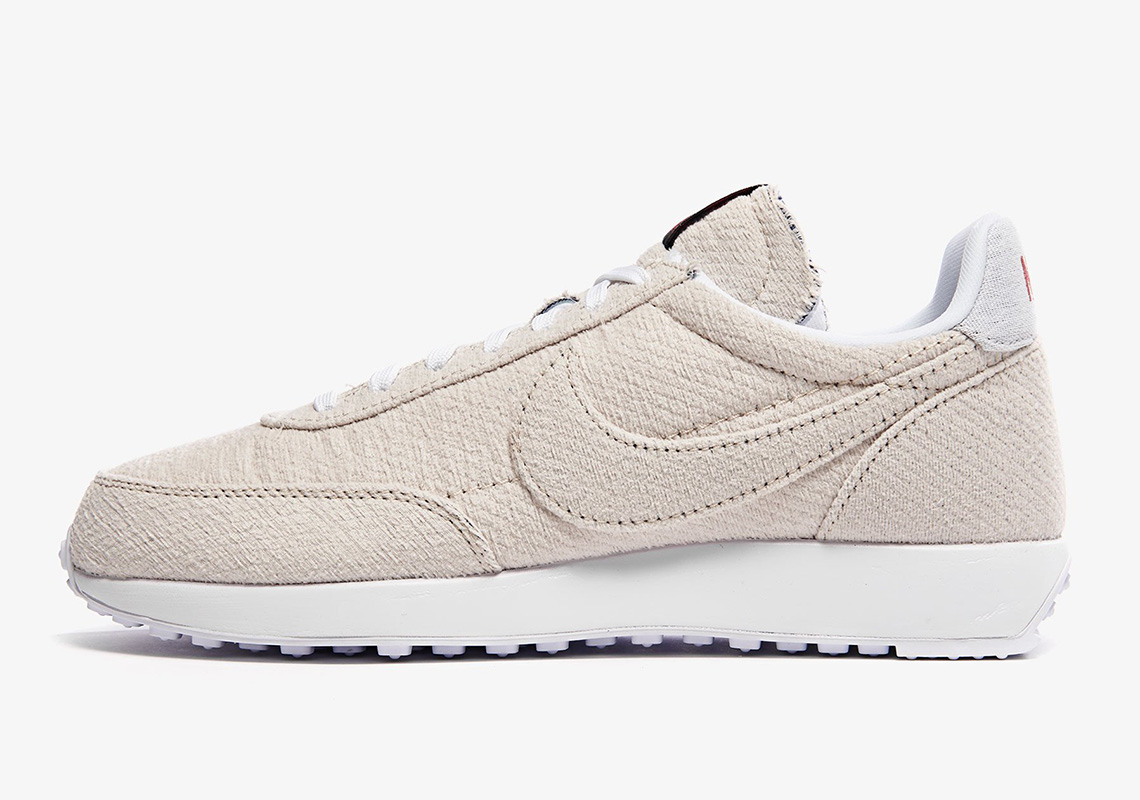 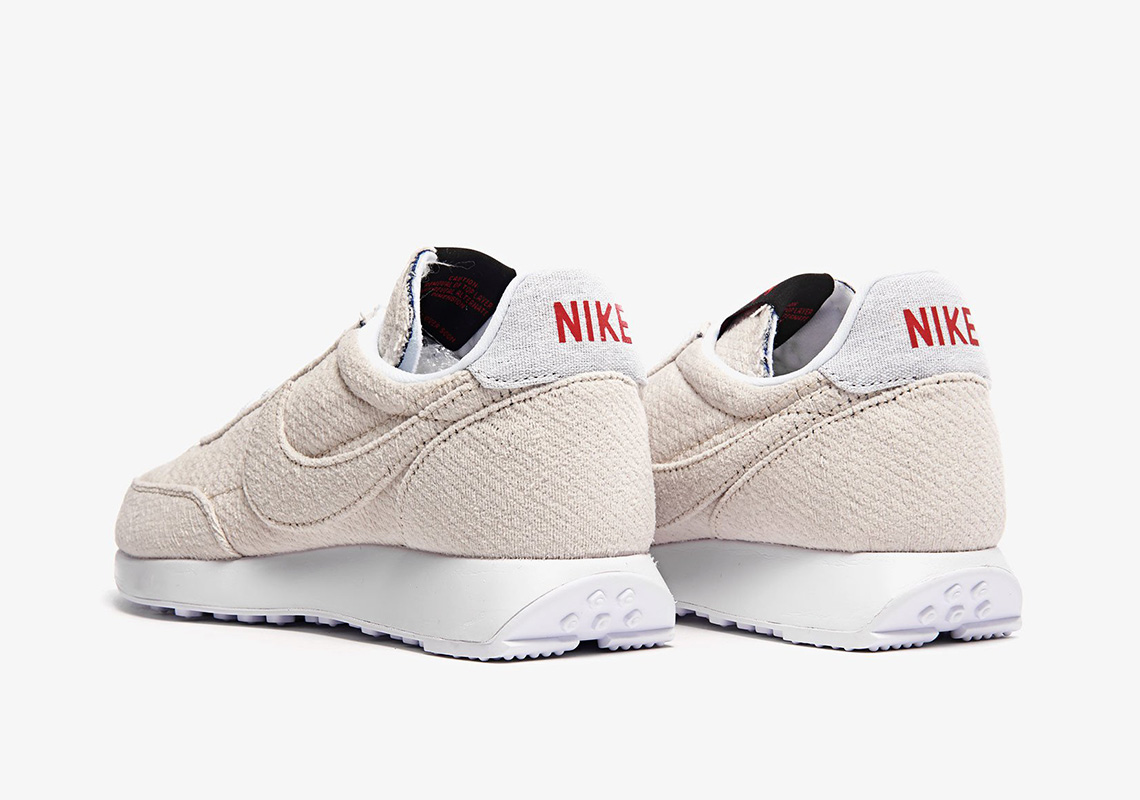 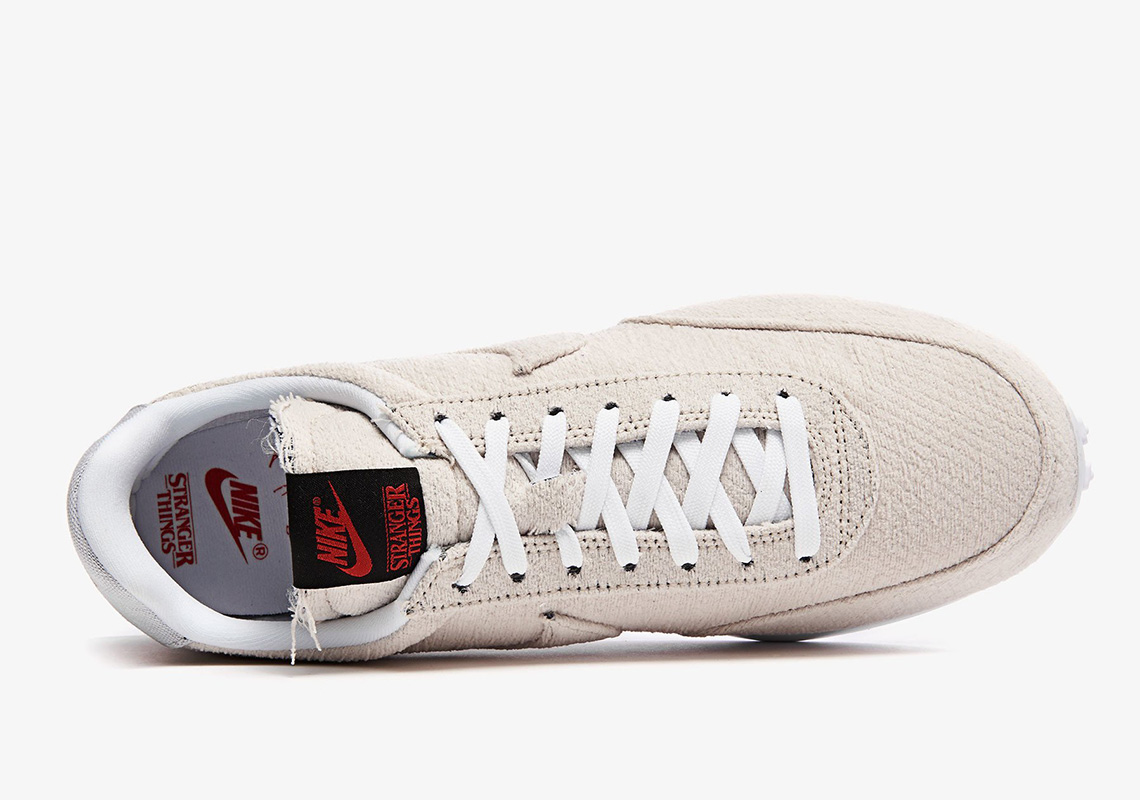 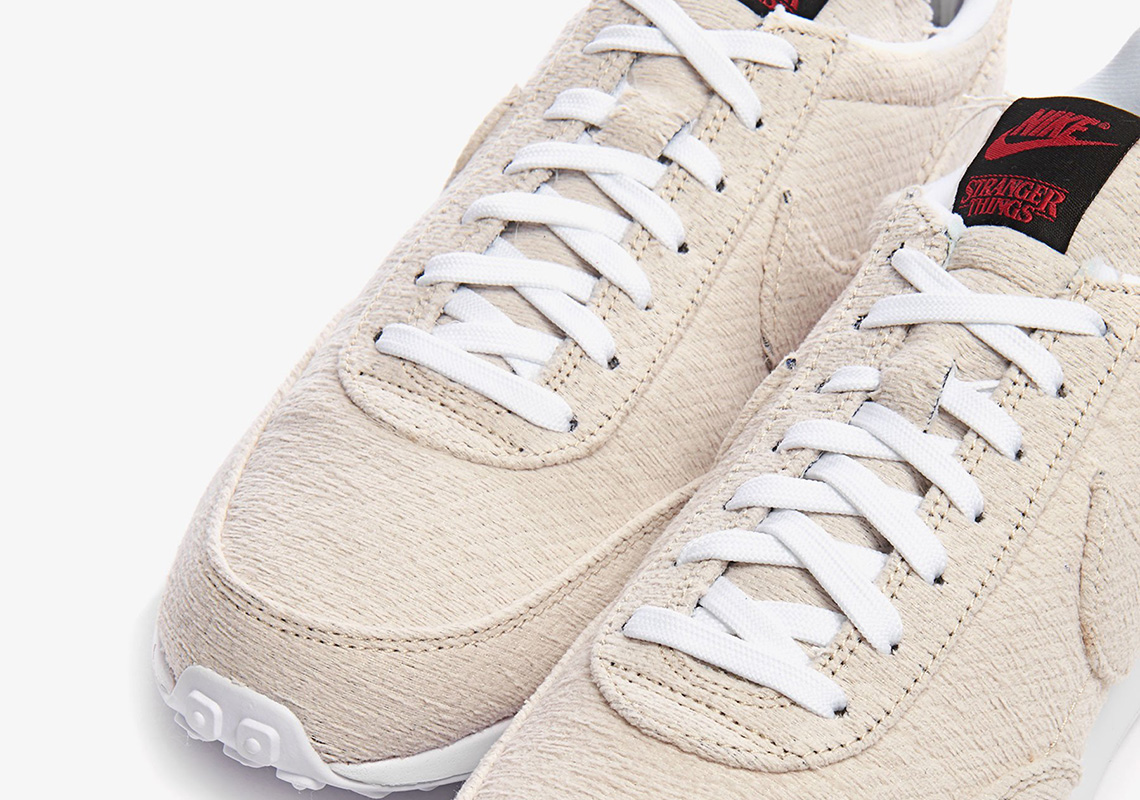 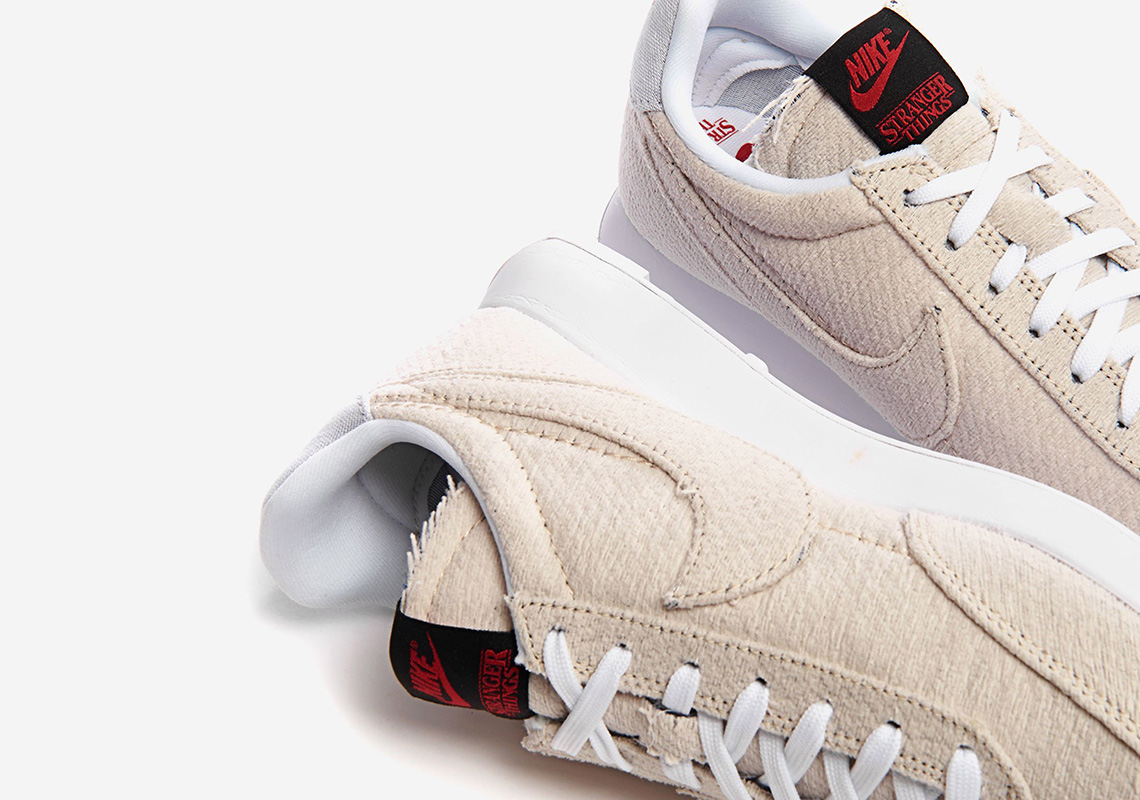 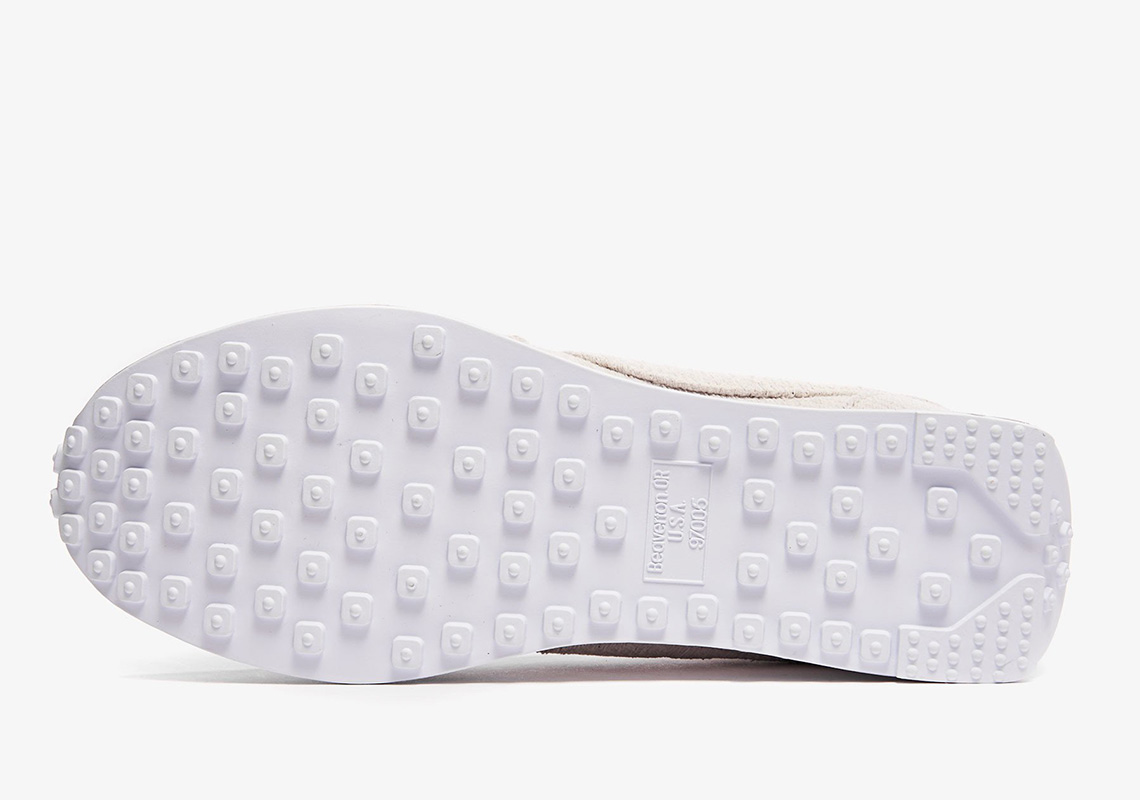 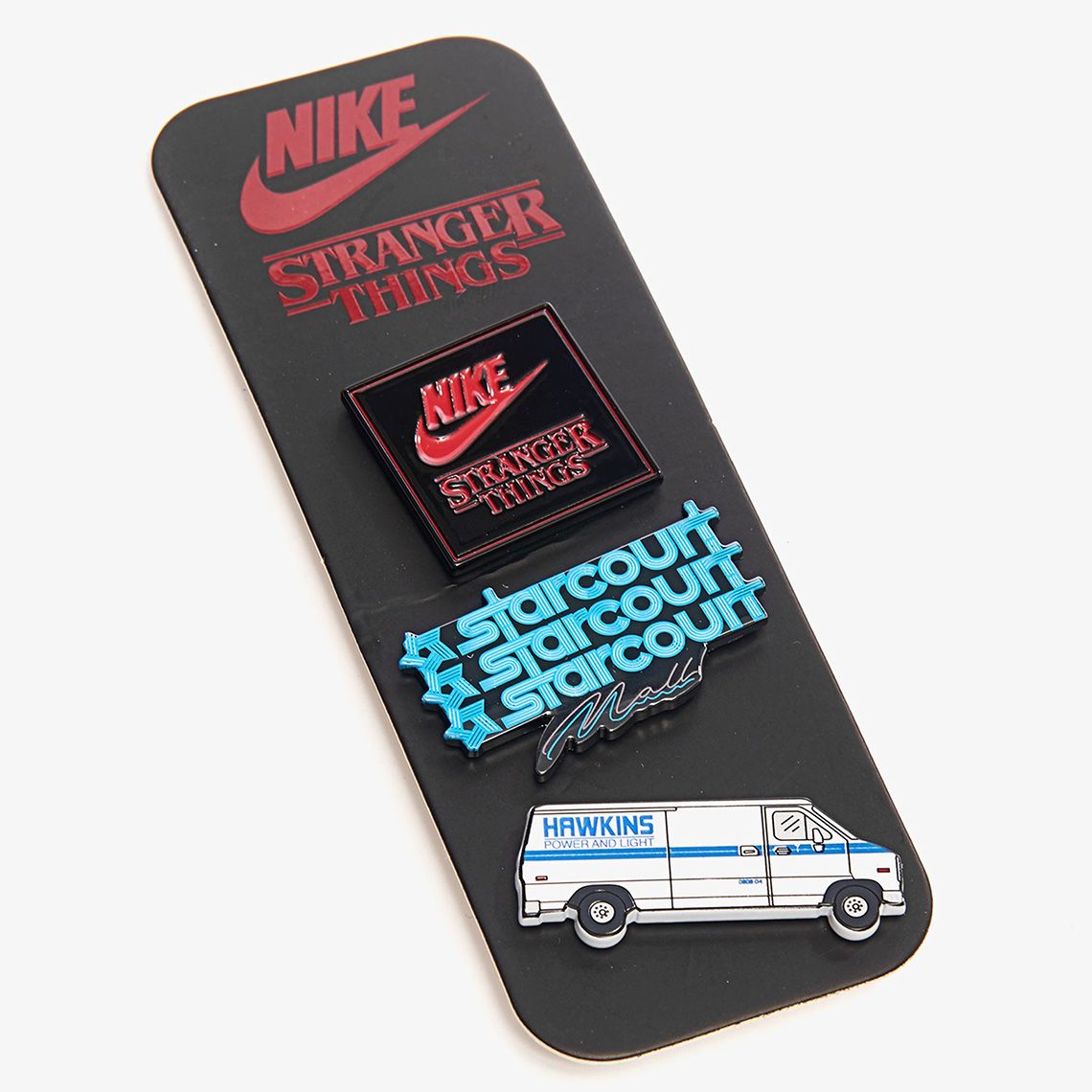