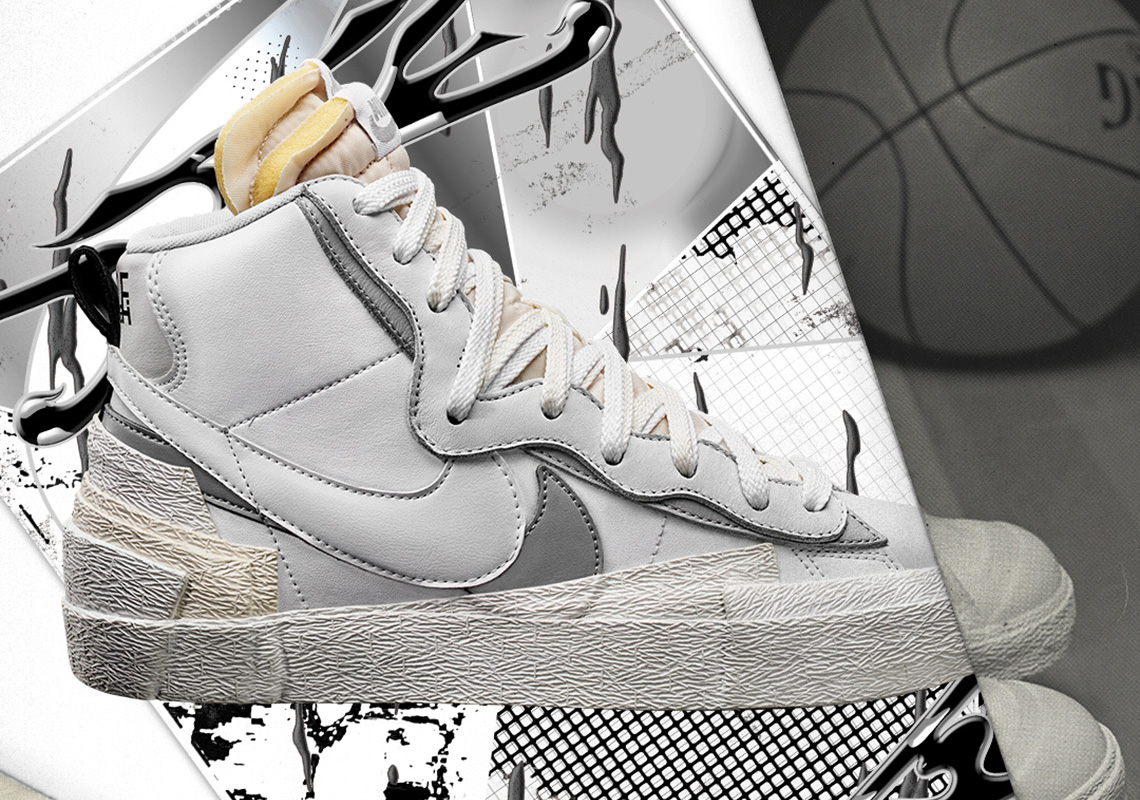 Among the entire history of sacai x Nike, no capsule is of the caliber of the most recent. With imaginative set pieces coming to life straight out of the mind of Chitose Abe, the classic silhouettes of her fittingly named LDWaffle and warped Blazer Mid are at the hands of her frankenstein level modification. While the Spring/Summer season was met with more vibrant iterations of the high-top, it seems the colder weather begets a bit more in the way of neutrals: one colorway is a much brighter stitch of parts with a base of white leathers arriving accented by neutral grey notes; the next, which stands as a total opposite, prefers darker overlays and lighter touch-ups across the doubled elements and midsole. Going the extra mile from those prior, the pairs also include fur appliques to be added and removed at your will for when the temperatures get a bit less bearable down the road. Grab a look at the pairs once more right here and expect to find them releasing — alongside the accompanying apparel — come September 19th at Nike SNKRS as well as a select batch of retailers. 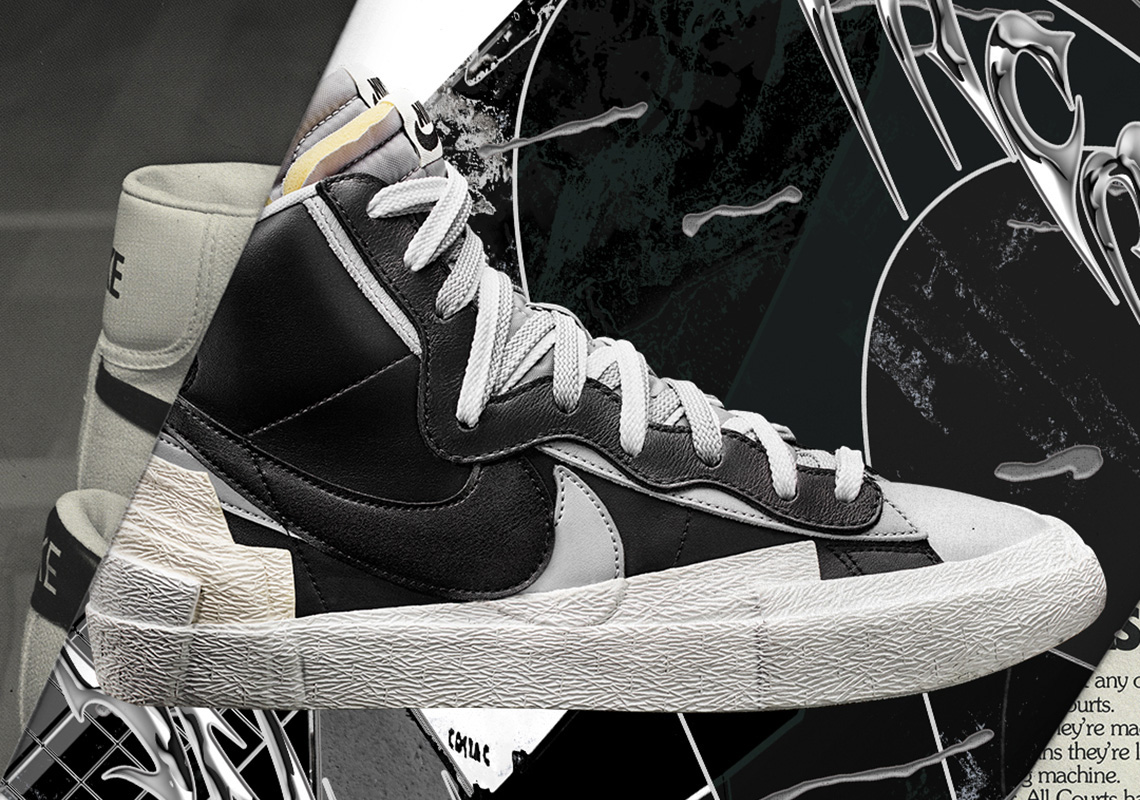 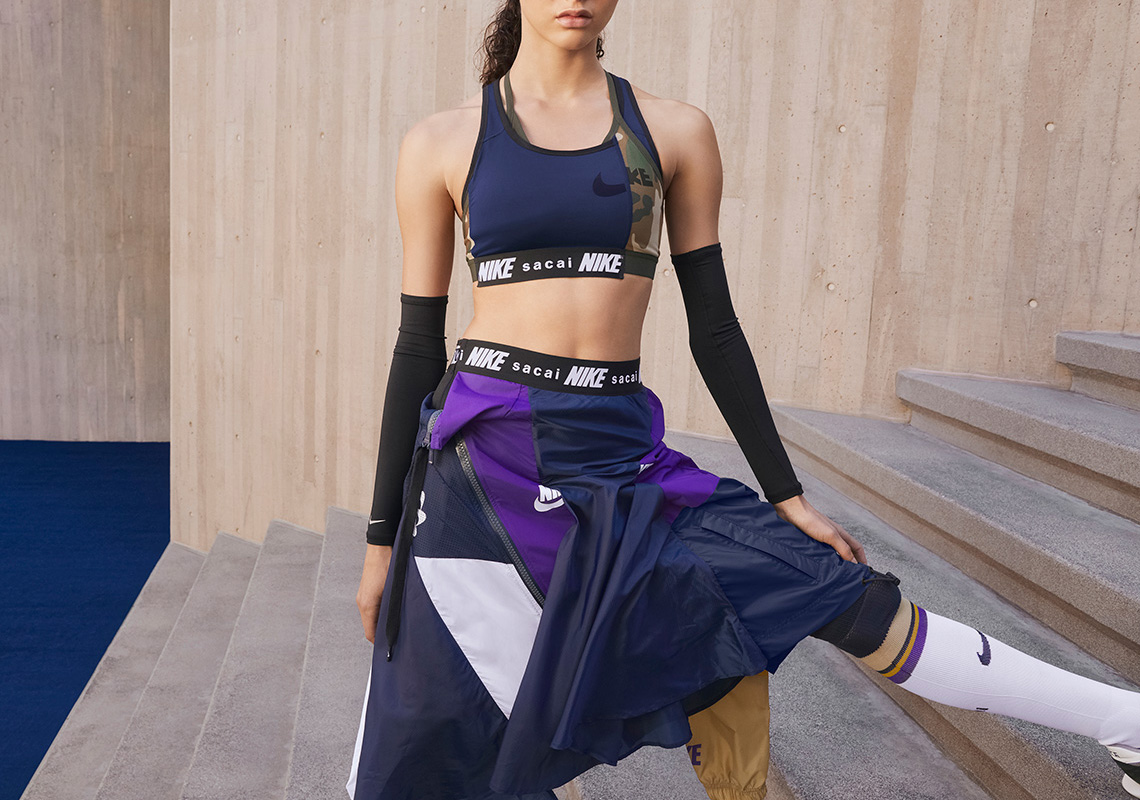 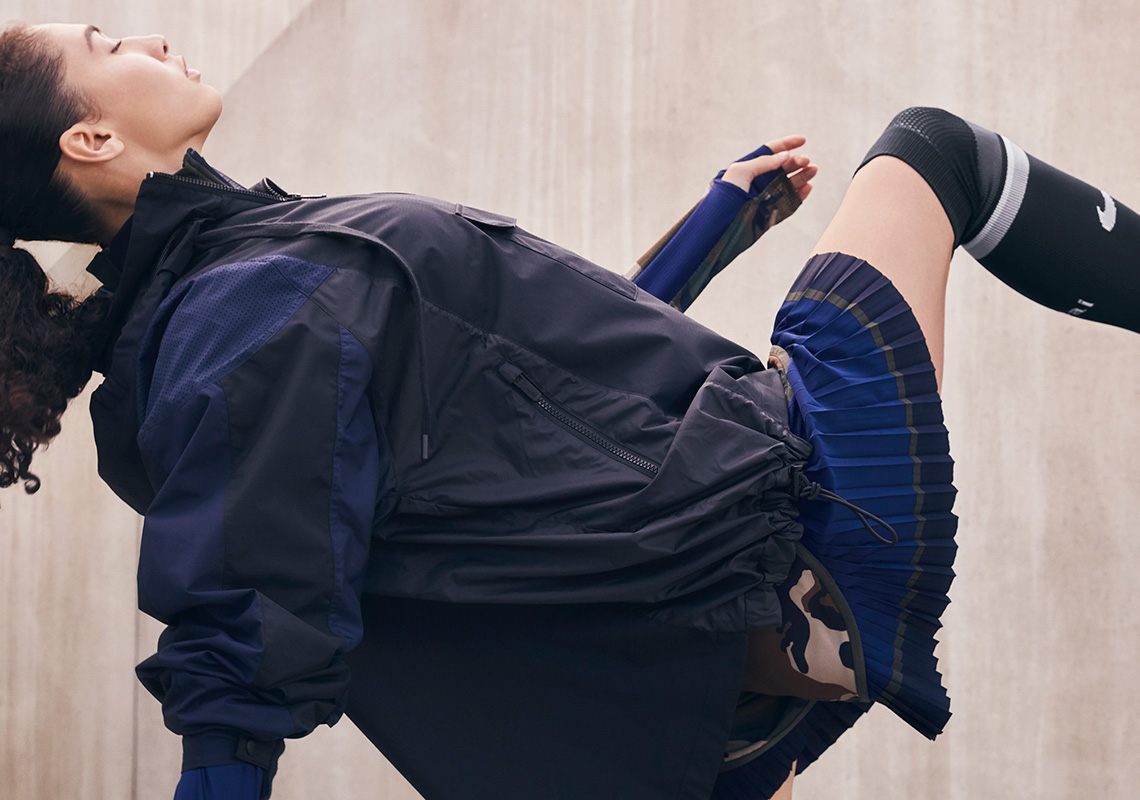 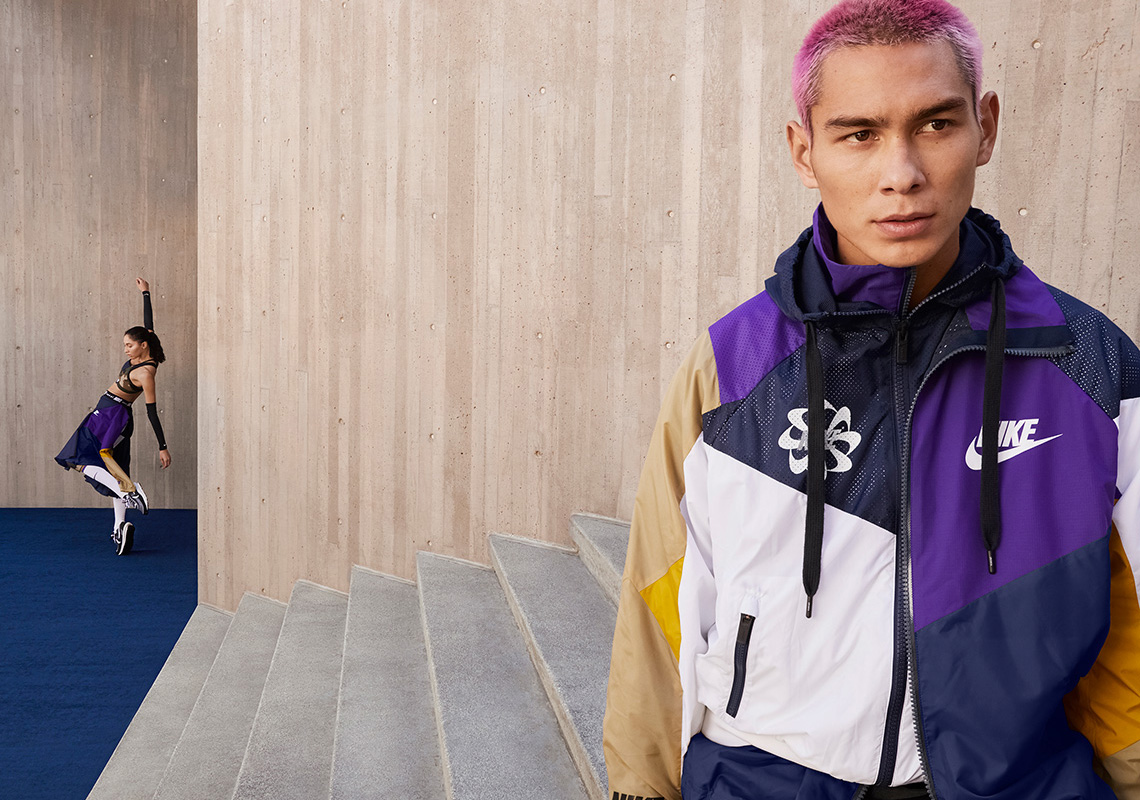