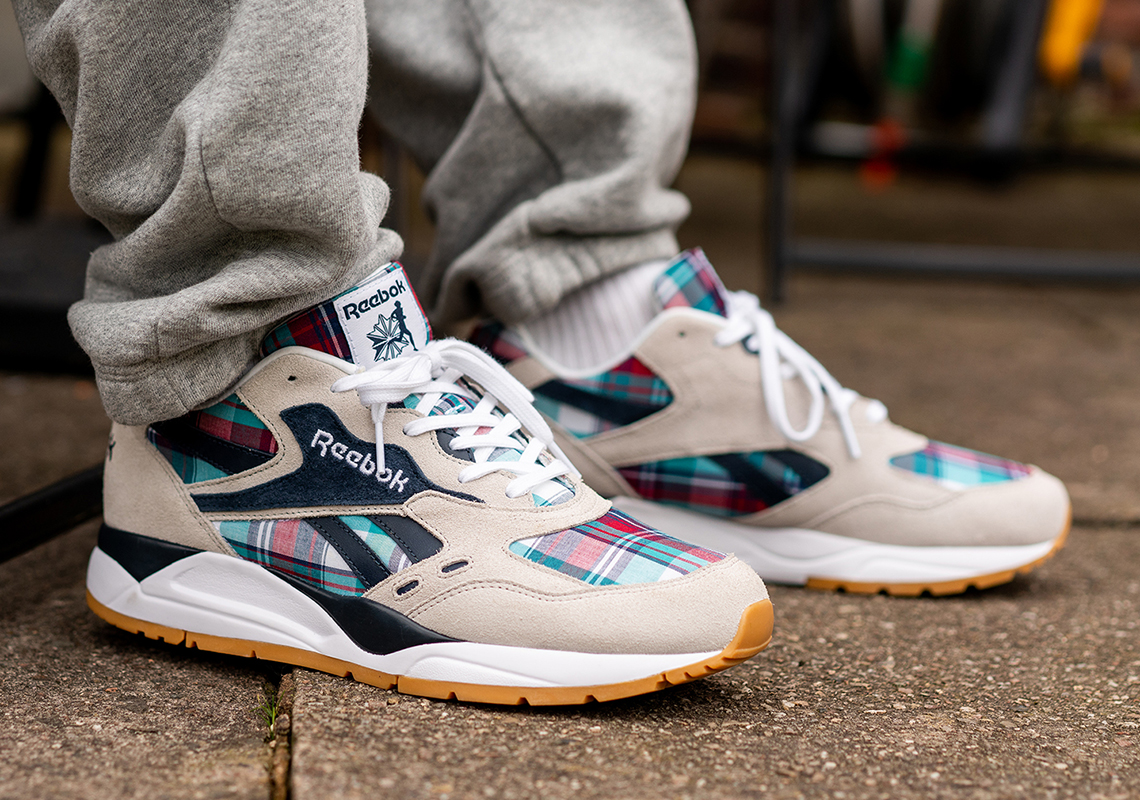 This Reebok Bolton By Size? Is Meant For Walking

Most shoes classified as “running” models are packed full of tech and geared towards top speeds, but never make it past a brisk stroll. Despite the question mark in their name, UK-based retailer Size? is fully aware of this, so they’ve lent their touch to a collaborative iteration of the Reebok Bolton dubbed the “Ree-Cut Running Club.” Although the sporty nom de guerre may imply strenuous athletic pursuits, these Reeboks are entirely easygoing in their manner. The shoe’s underlays are constructed of a striking madras plaid, a staple in summer clothing during the ’90s — when the Bolton first released — and an arrangement that’s still popular in the UK today. This base is then overlaid with tan suede panels, while dashes of navy appear on both the midfoot’s overlay and vector logo. Although this Bolton is indeed casual, there’s still plenty of run-ready comfort to be had as well, thanks to an EVA midsole equipped with Reebok’s signature Hexalite cushioning tech. A classic gum outsole then completes the style. If you’re looking to join the world’s most laid-back “running club,” you’ll be able to do so on August 24th, when this Bolton releases in men’s and women’s sizes via Size? stores/the Size? previews app for $80. 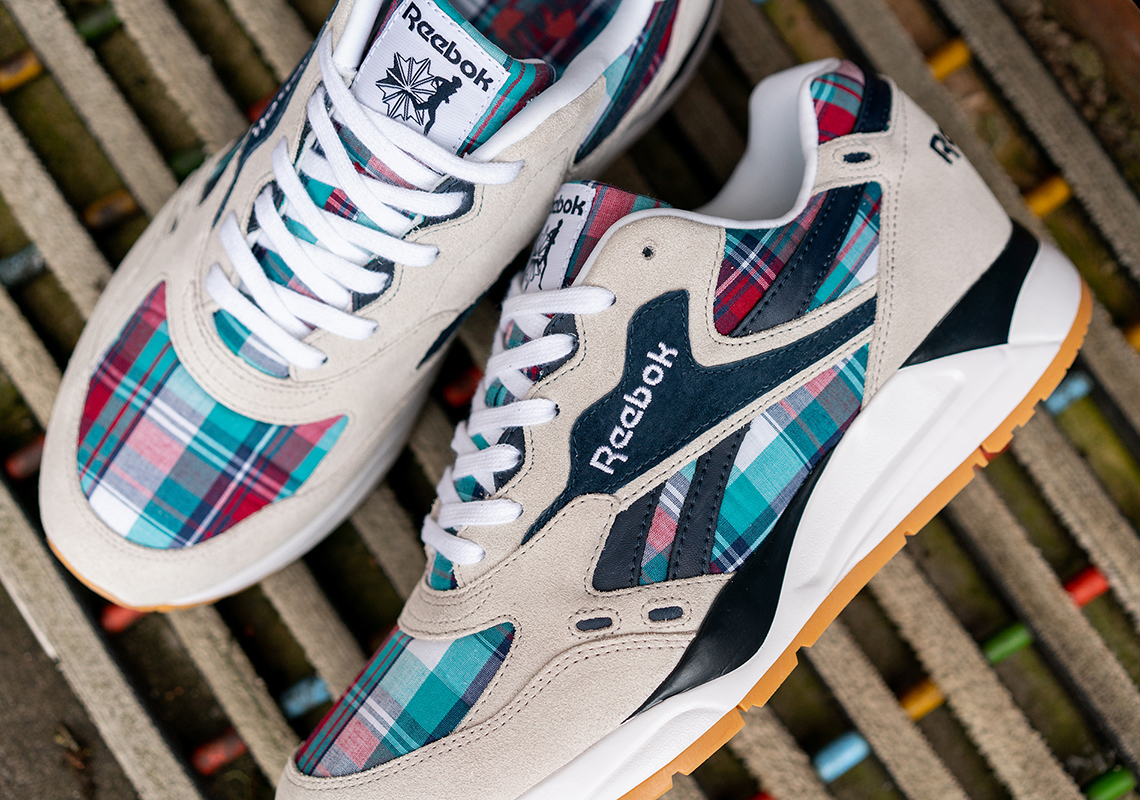 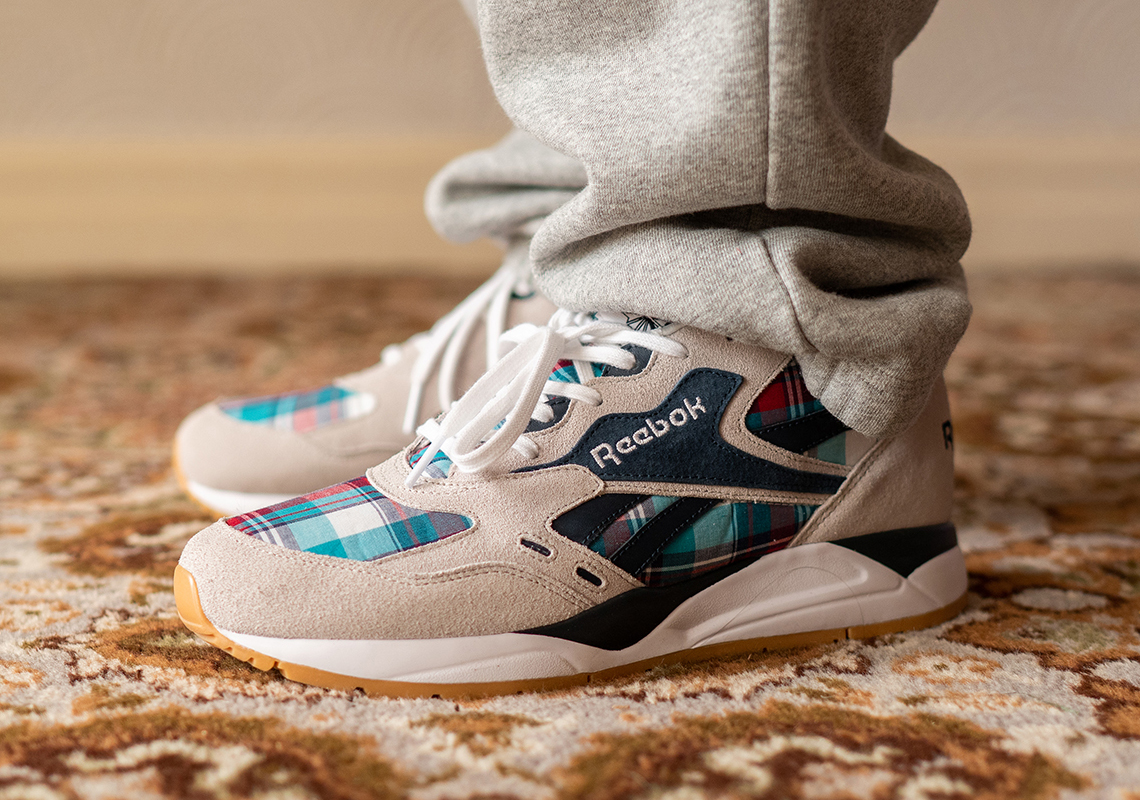 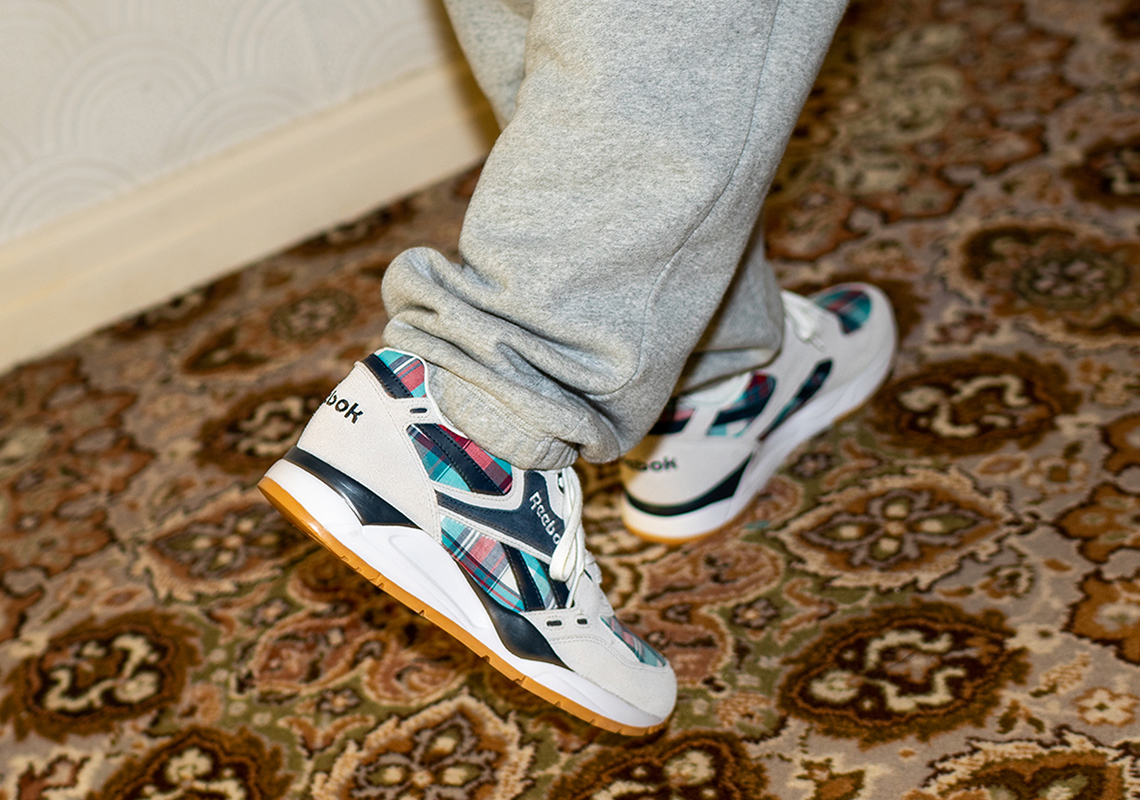 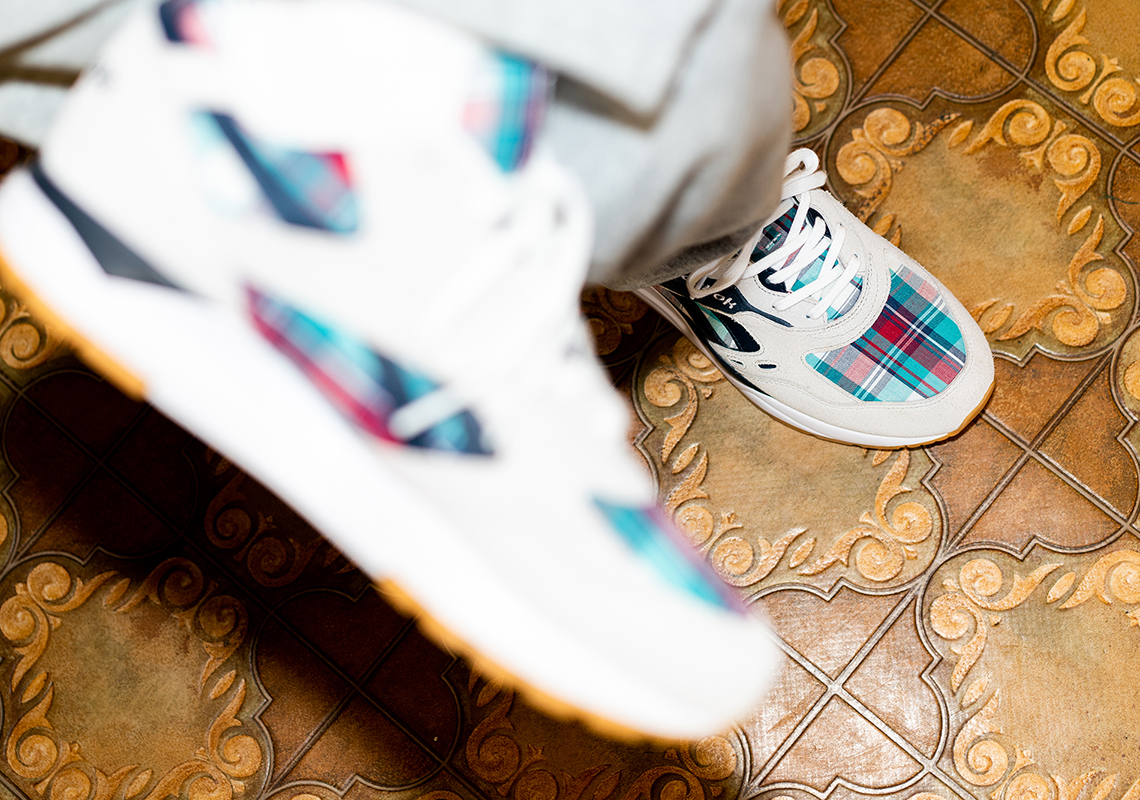 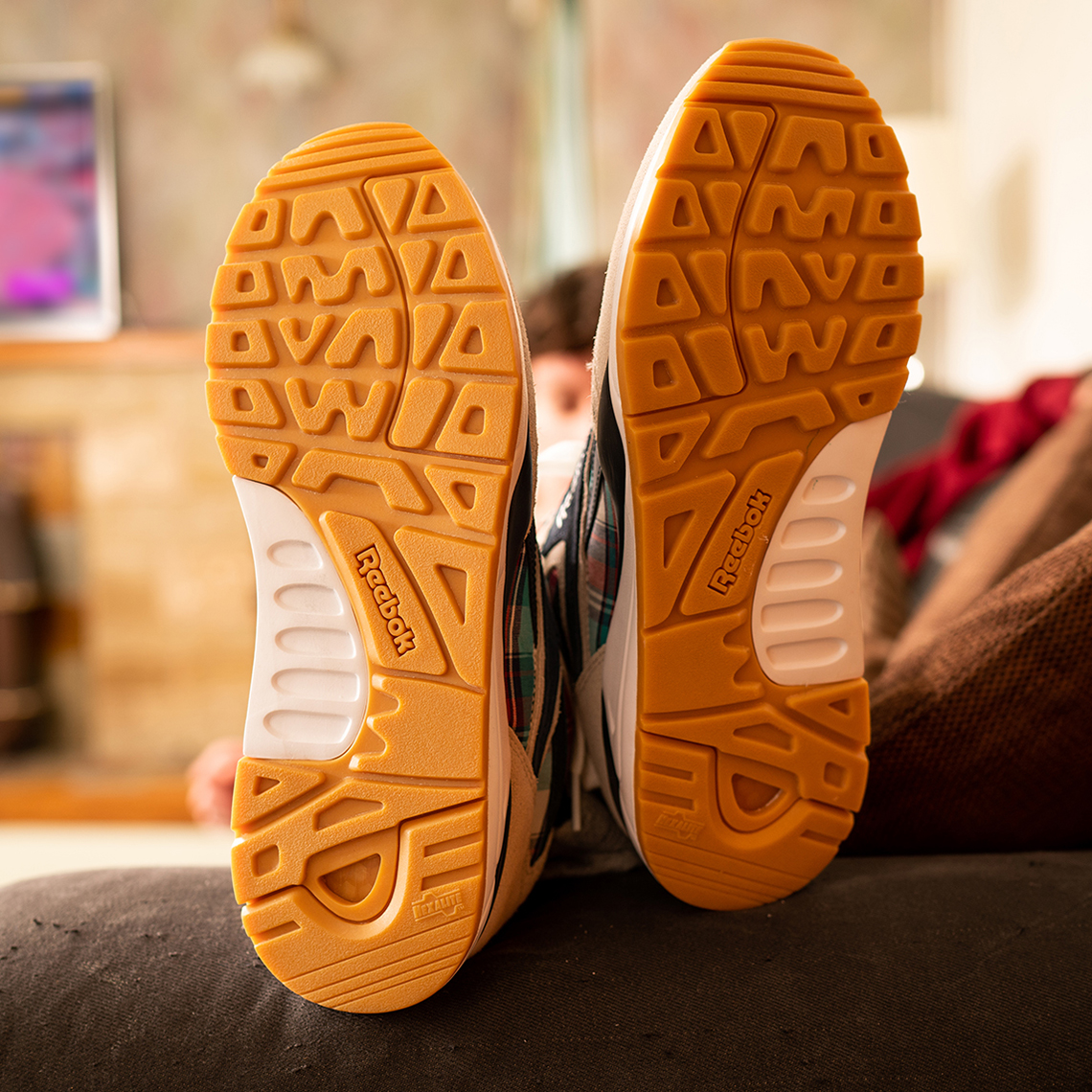