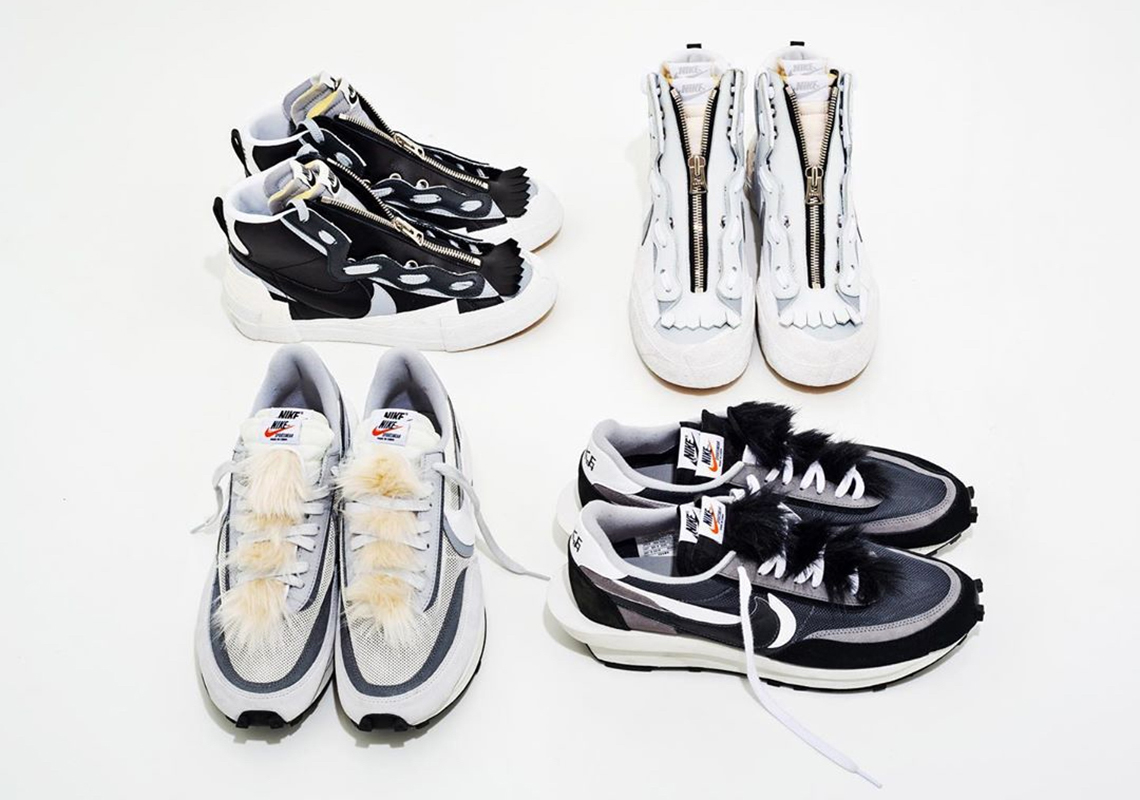 Chitose Abe’s sacai and Nike created two of the most desirable silhouettes of the year with their doubled-up LDWaffles and Blazers, and now the two collaborative partners are ready for a second go-around this September that’ll also offer some bold new accessories. Although their summertime collection was firmly on the colorful side of the spectrum, the four fresh makeups that are set to release opt for a much more greyscale look. Both the Blazer and the LDWaffle will arrive in a duo of matching colorways — one of which uses black as a base with white/grey accents, the other of which opts for a lighter white/grey mix — and will feature all the dual detailing that’s made them so famous, from two tongues to two Swooshes and bulked-up midsoles.

However, the fresh hues aren’t the only thing that’s sure to pique your interest here. Optional add-ons will also be available for each shoe, perfect for the adventurous sneakerhead/fashionista who wants to crank their look up to 11. A shaggy fur piece that runs the length of the throat provides an early ’00s look for the LDWaffles, while a motorcycle-esque zipper and eyestay overlay adds an extra dose of punk flair to the Blazers. This dynamic duo of attachments are sold separately from the shoes, and will be available exclusively via sacai’s flagship store in Aoyama and their “pop-up” online store that’ll go live on September 12th. The releases are staggered as well, with the LDWaffle hitting the online store on September 12th, while the Blazer will make its debut a week later on September 19th. Get a detailed look at the customizable options/an unboxing video of the Waffles directly below, and stay tuned for more info on a wider release as it’s available. 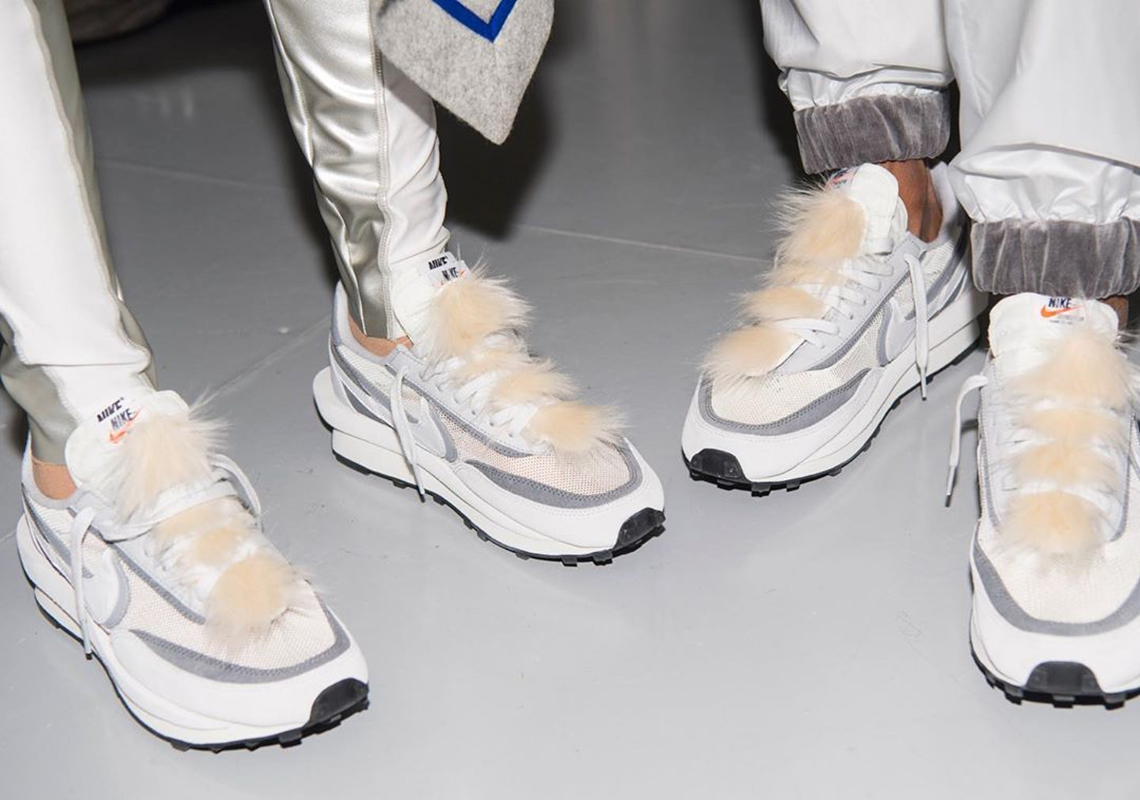 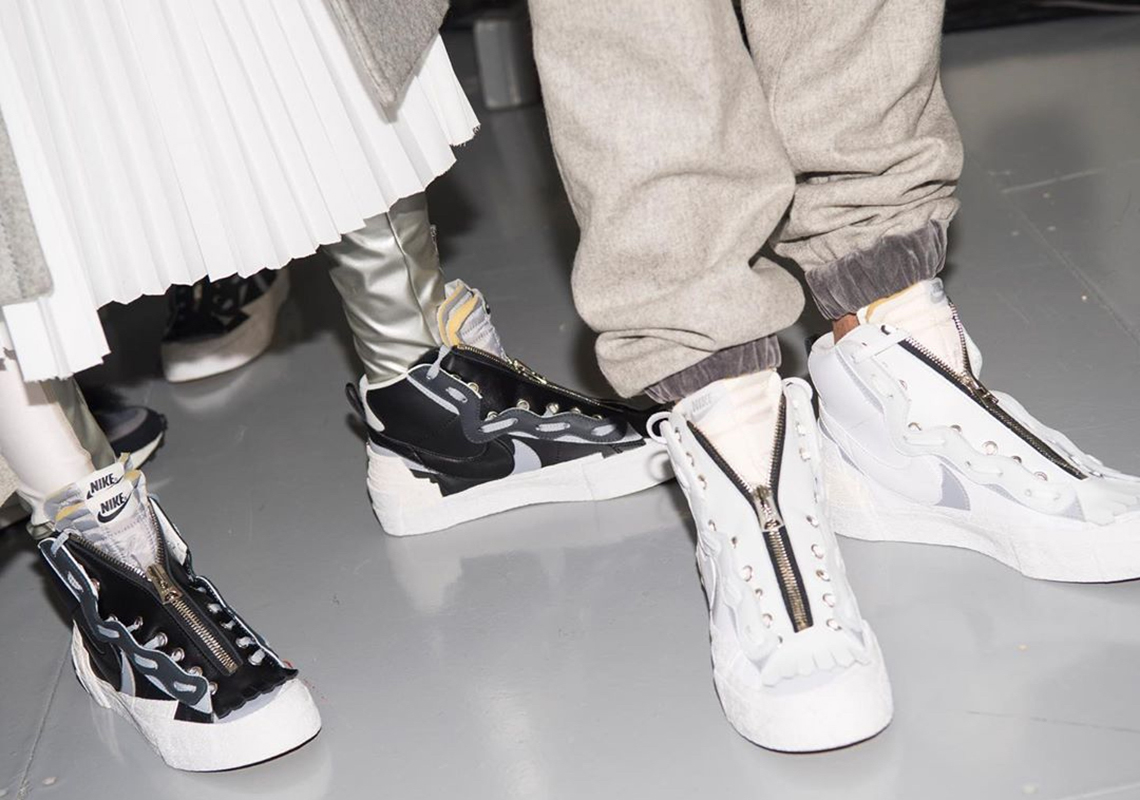 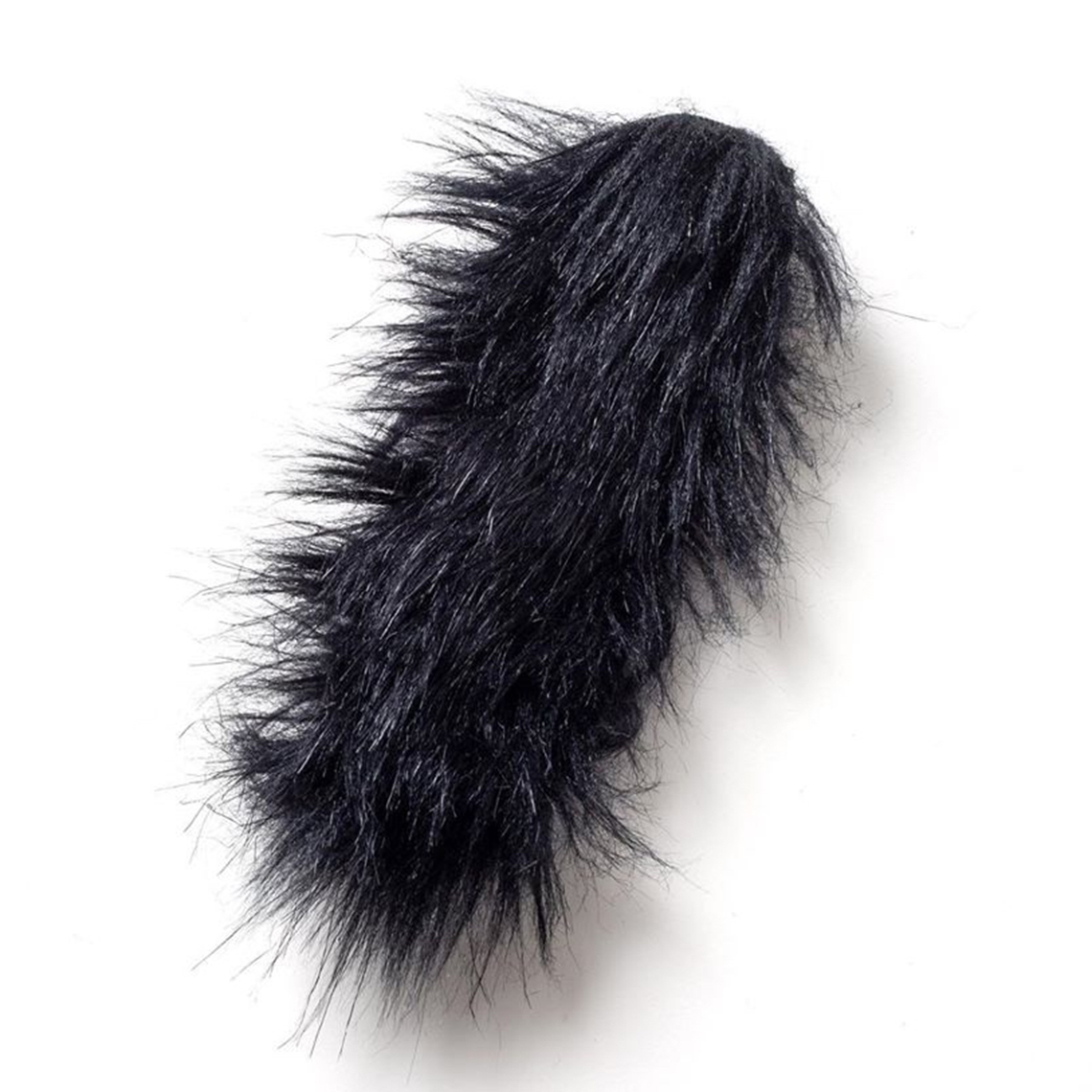 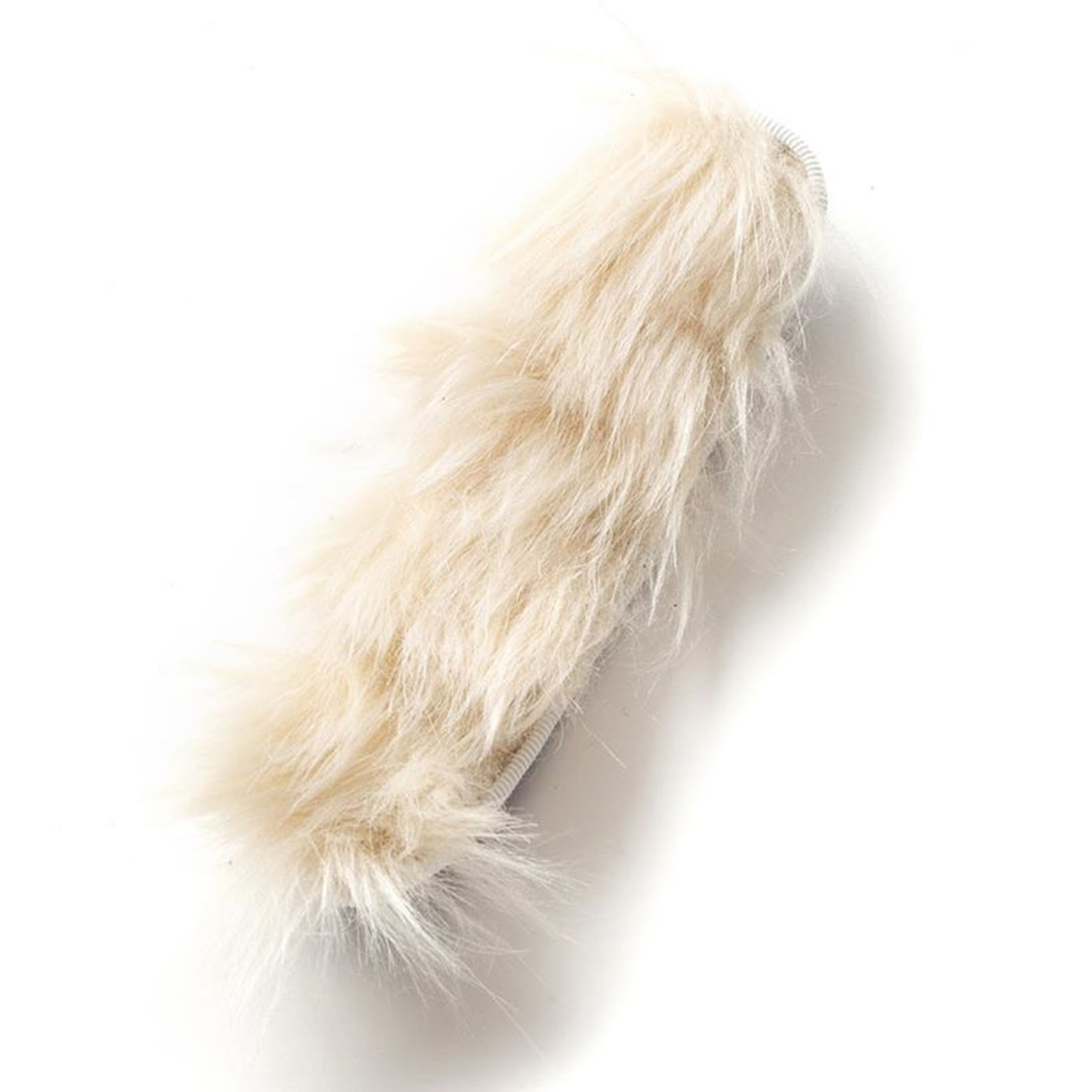 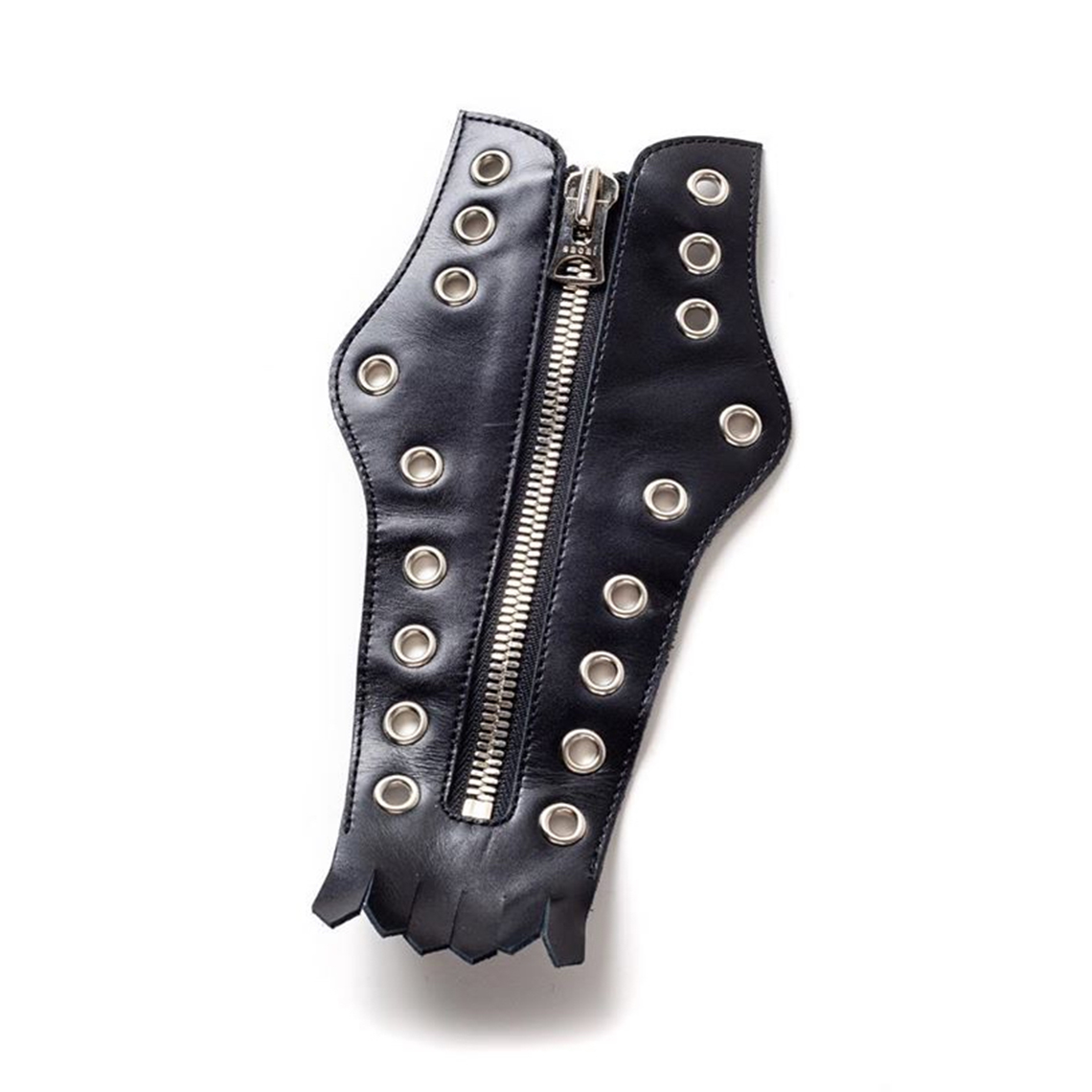 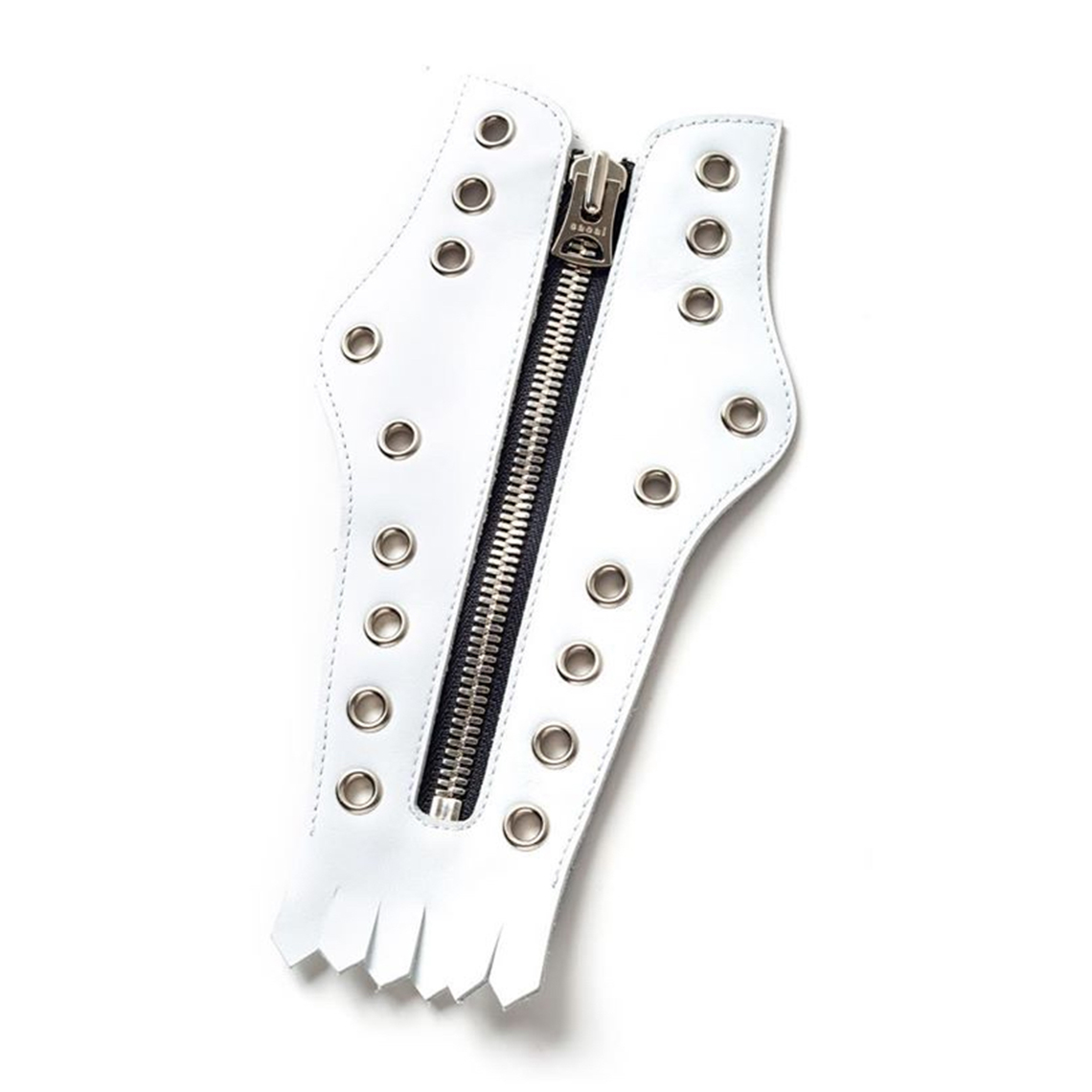