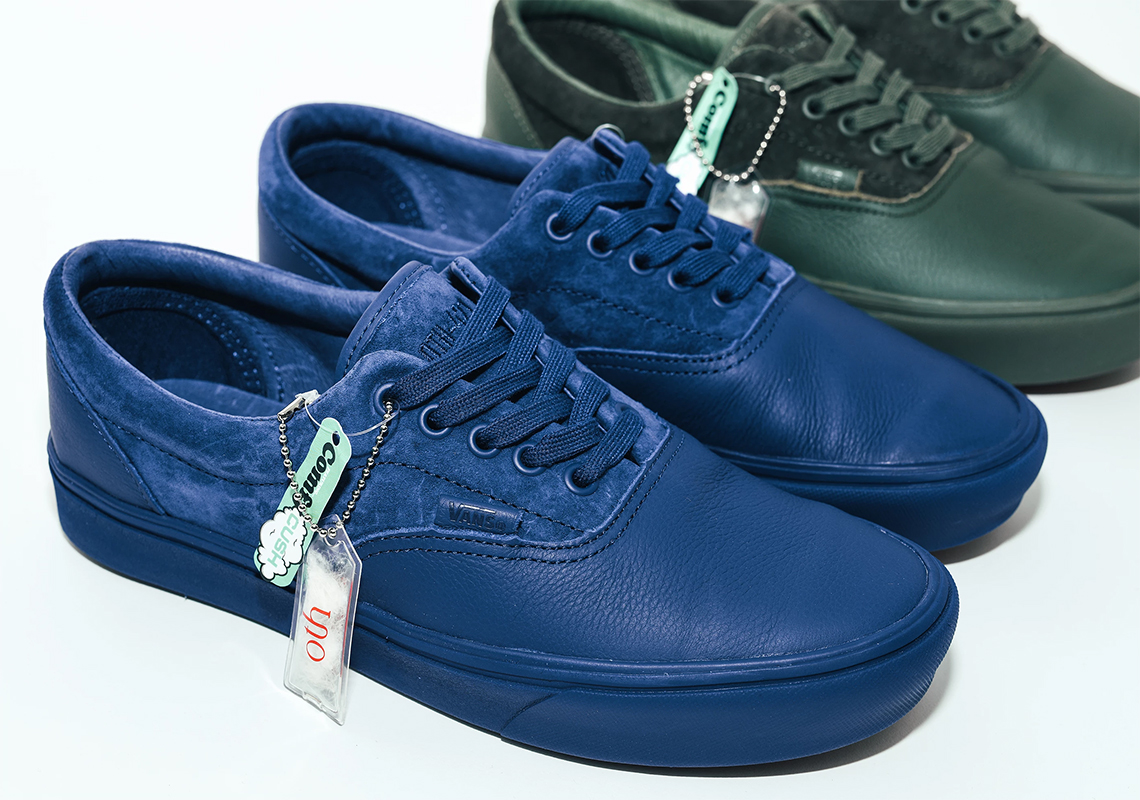 An expression of self in a two-part package, retailer Off The Hook takes the iconic Vans Vault Era and throws it through their vision of “Chez Nous,” an expression that roughly translates to “With Us” while simultaneously conveying a sense of gratitude for their humble beginnings. Paying homage to the stores they’ve grown in their 20 year run as well as the history that has yet to play out, the imprint has given two tonal looks — one a deep, dark navy and the next a striking forrest green — with details minimal though fitting to their identity. The cool tone piece, whose textural suede rears and leather toes sport flaunt a luxe construction, is a call to the river that surrounds Old Montreal; its sibling in design, though not in color, instead celebrates their location on the Plateau and the color story of the nearby Mount Royal. Hanging keychains marking their signature “oth” logo rests right alongside ComfyCush iconography as well as the Anaheim’ brand’s branded tab, with the insoles doing much of the same through on a slightly grander scale. Grab a detailed look at both pairs right here and find them rolling out to each individual store as well as online right now. 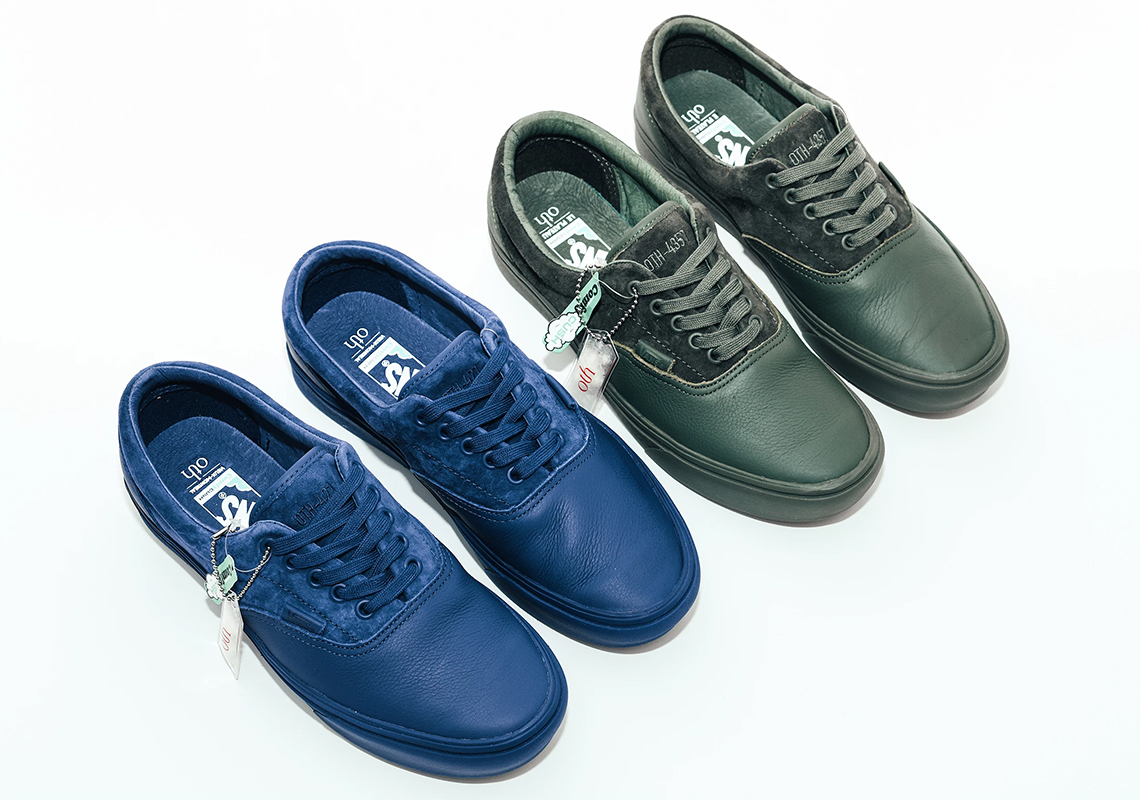 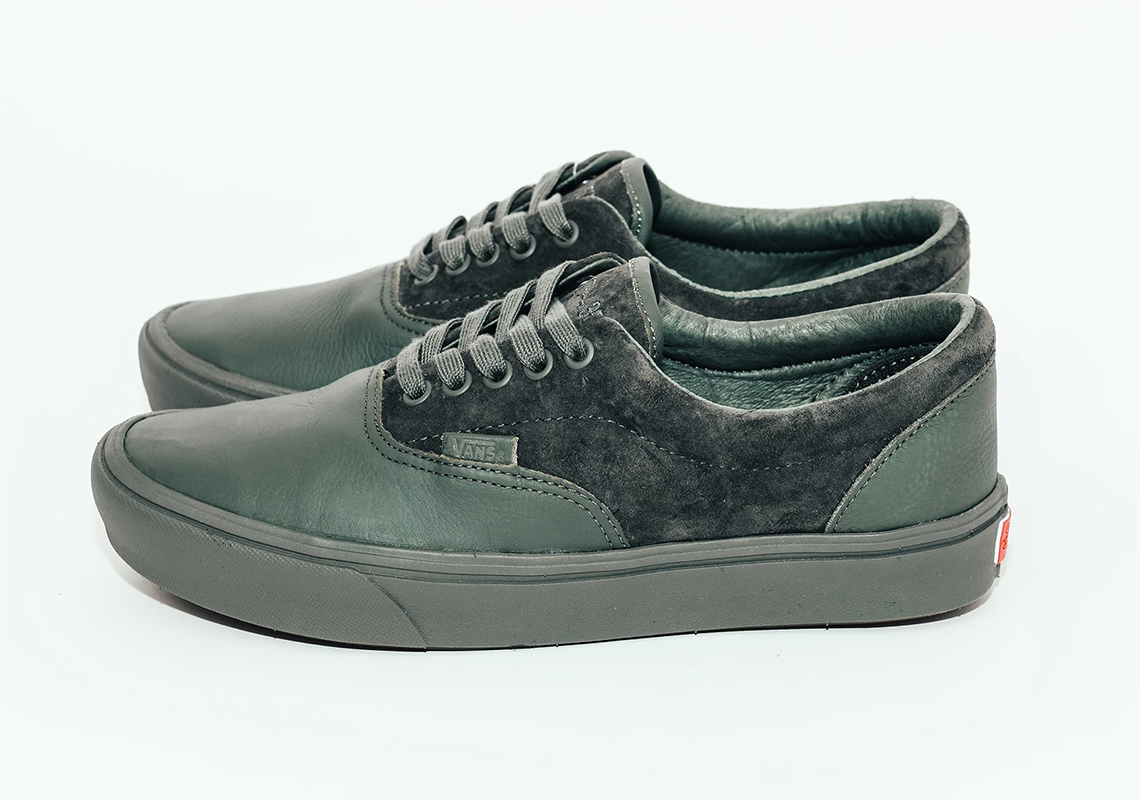 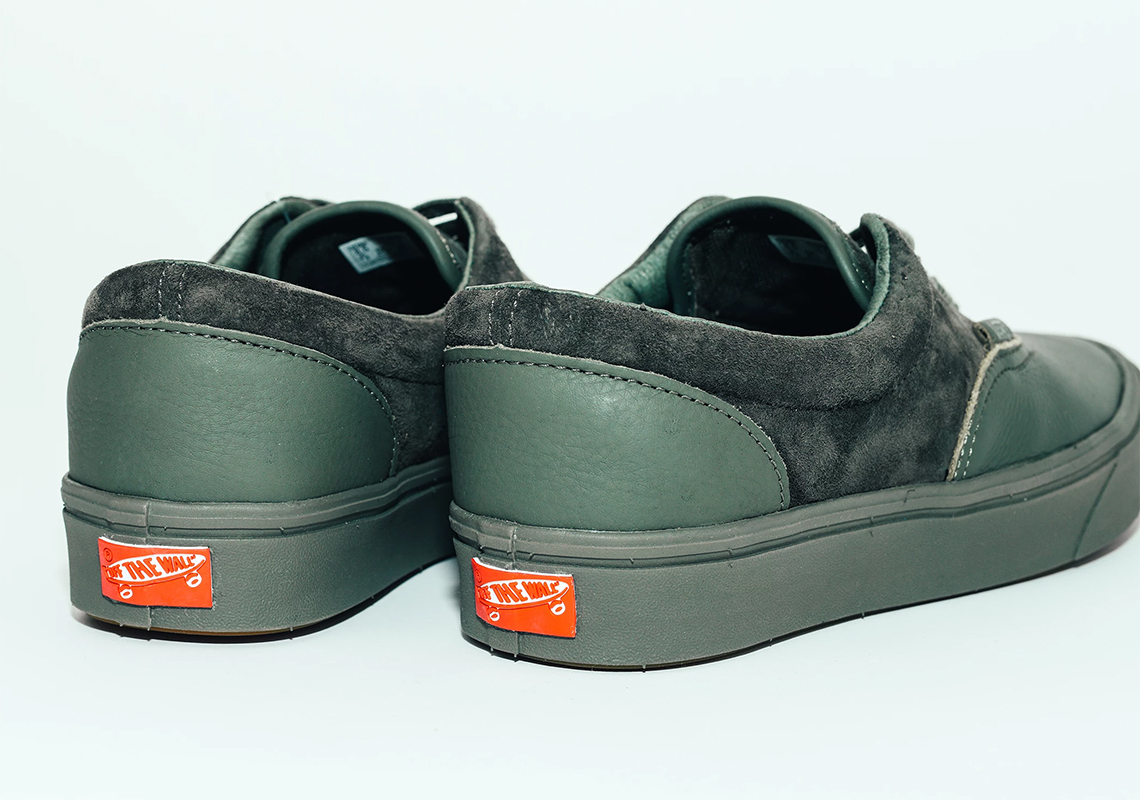 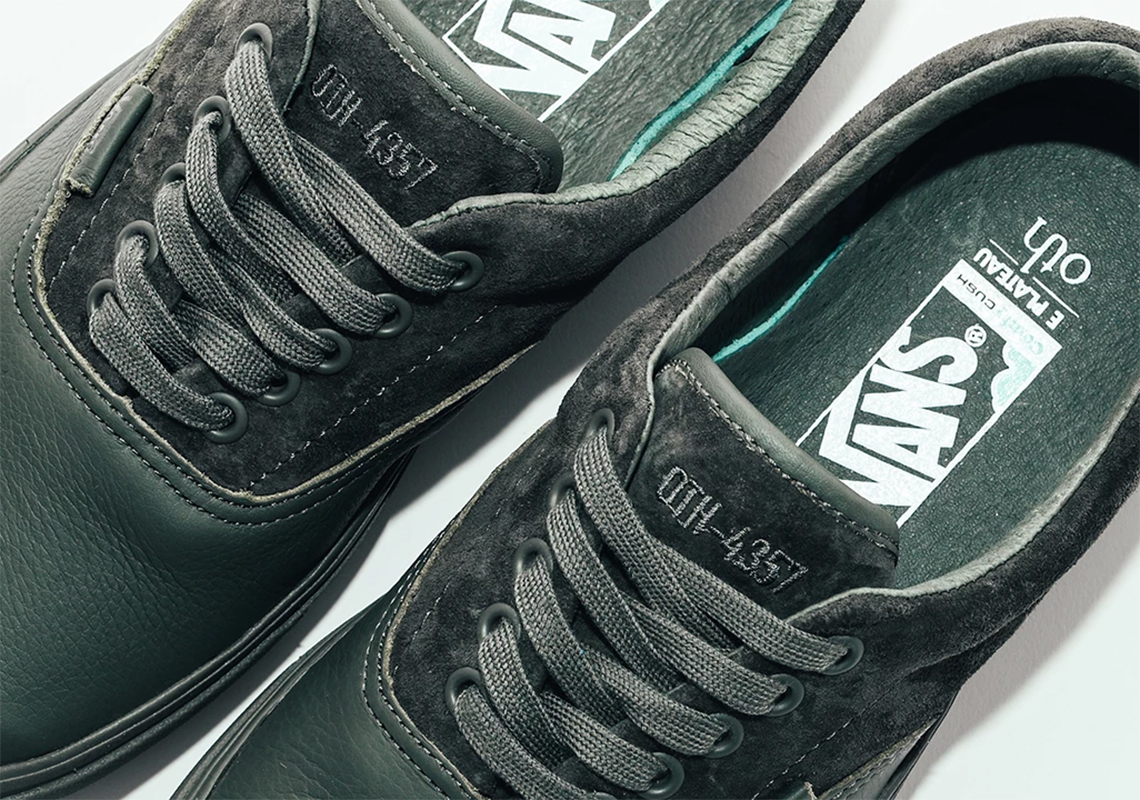 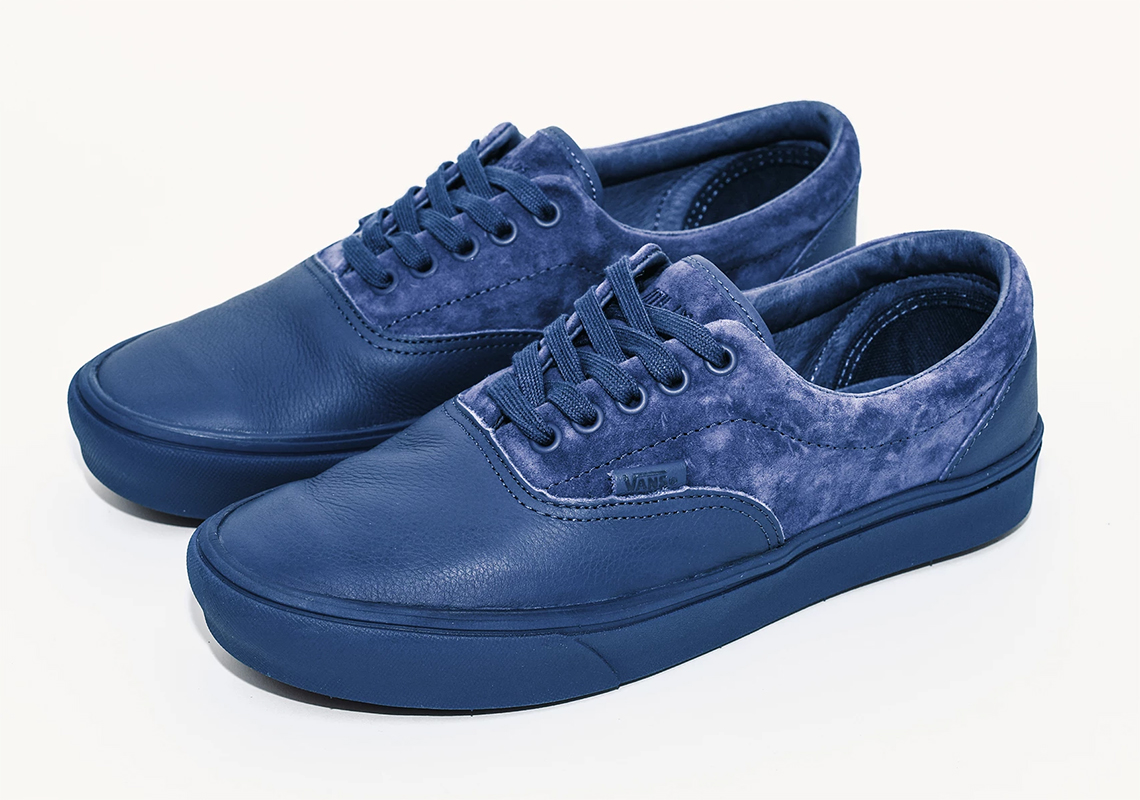 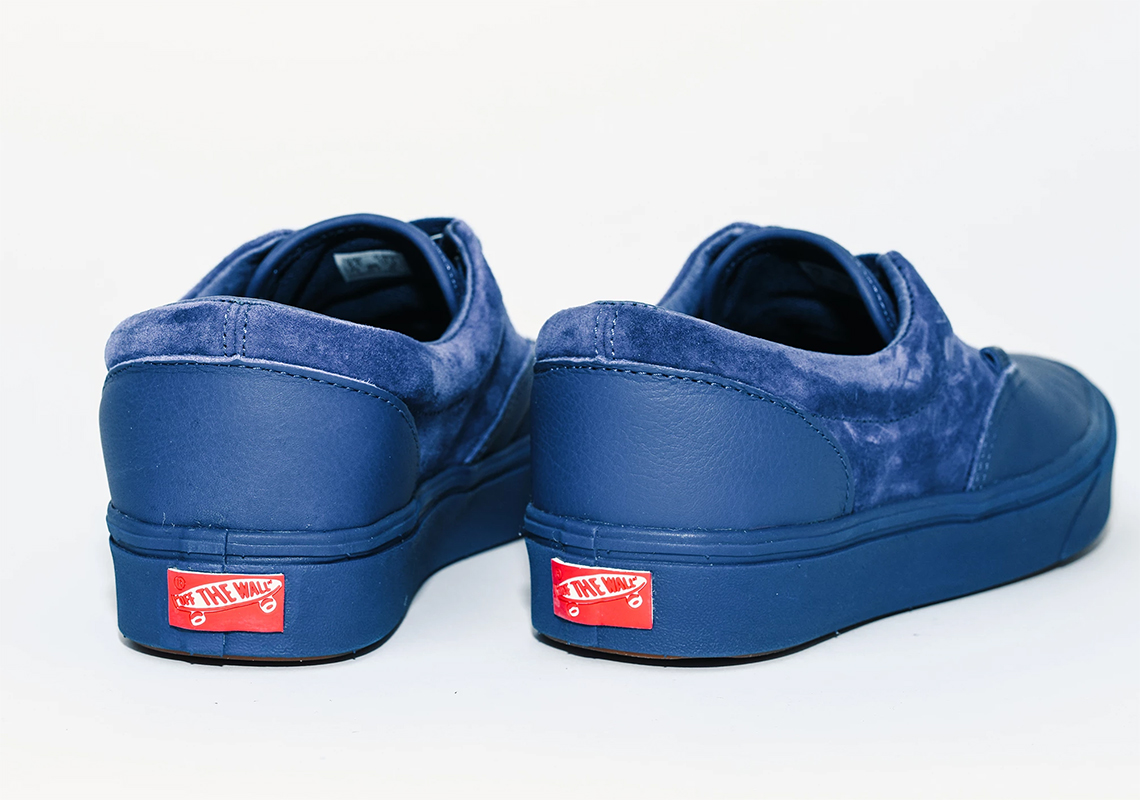 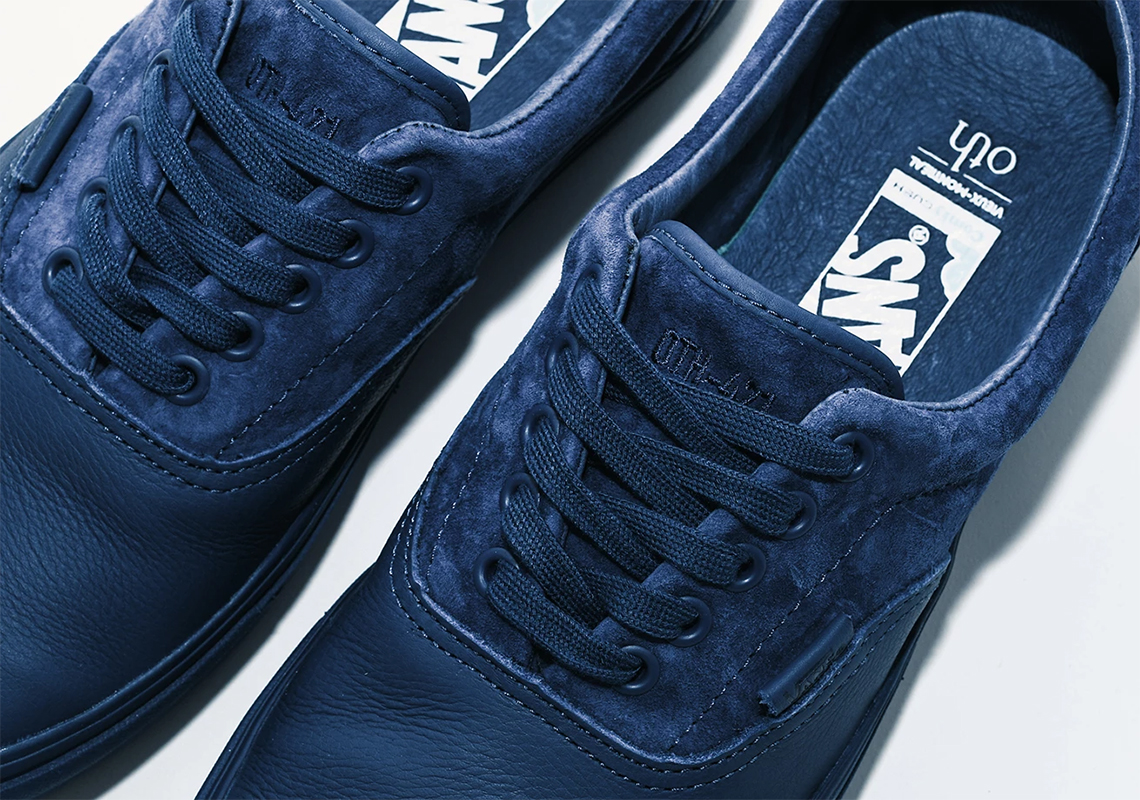 Source: Off The Hook