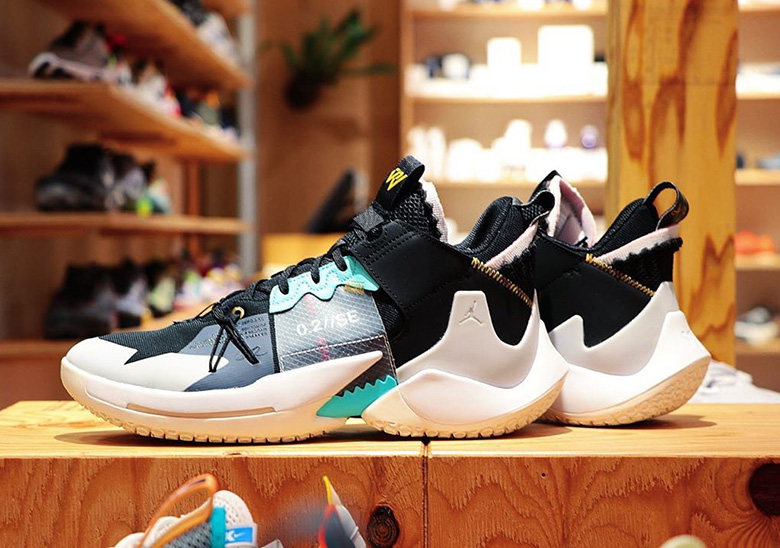 With the advent of its craziest and most limited creation, Russell Westbrook’s signature Jordan Why Not Zer0.2 grounds itself back on earth with a more monochrome colorway. Its imposing silhouette and aggressive design maintains form thanks to the contrast neon accents of light blue and pink throughout while the rest of the upper synthetics stay a barren, colorless black dye. Midsoles, which poke above in zig-zags and spiked warping are overtly simple thanks to their white shade, only elevating in slight tonal intricacy thanks to a divergent note of light gray. Typical type branding and denotative monikers sit at their usual spots on the lateral as well as the tongue while embossed Jumpman logos are subtly emblazoned towards the heel. Grab a detailed look at the pair right here and find it rolling out to select retailers and likely Nike.com come September 12th. 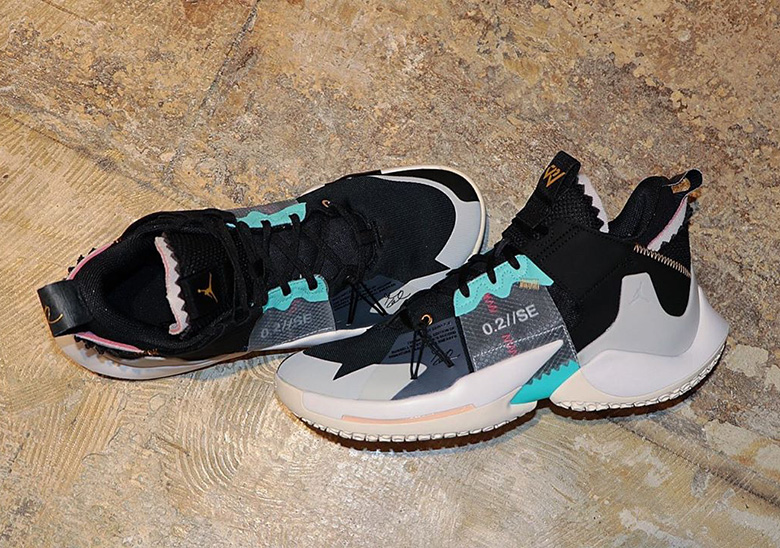 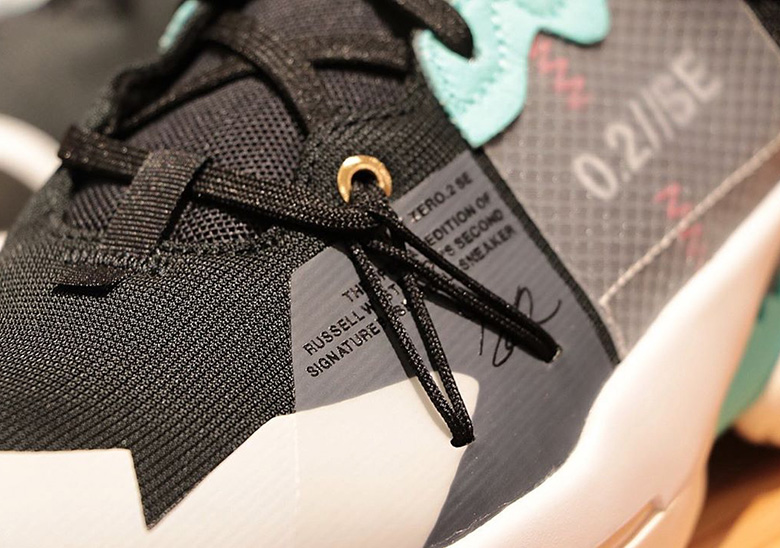 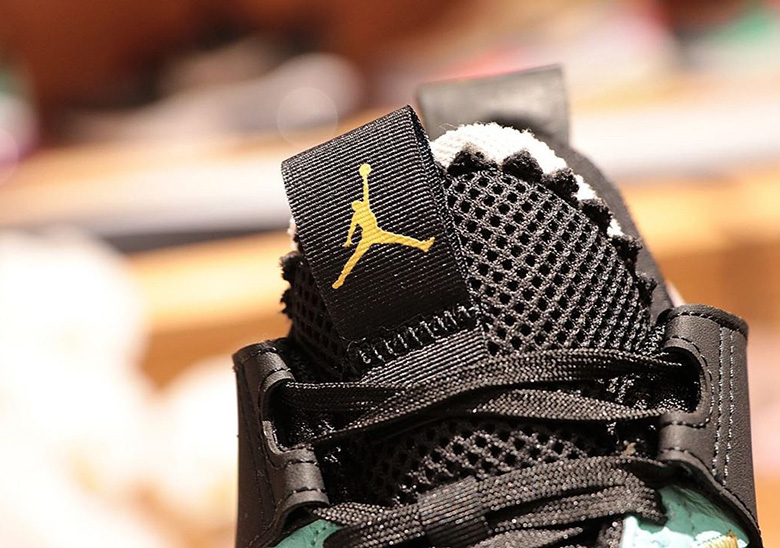 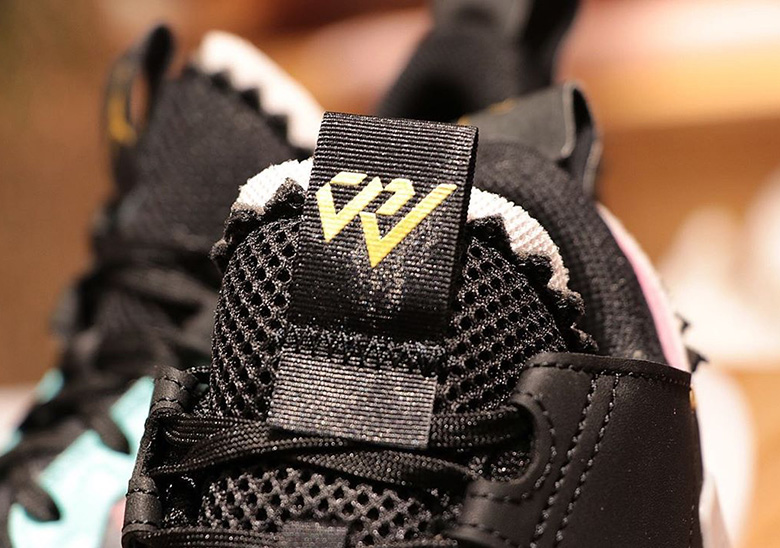