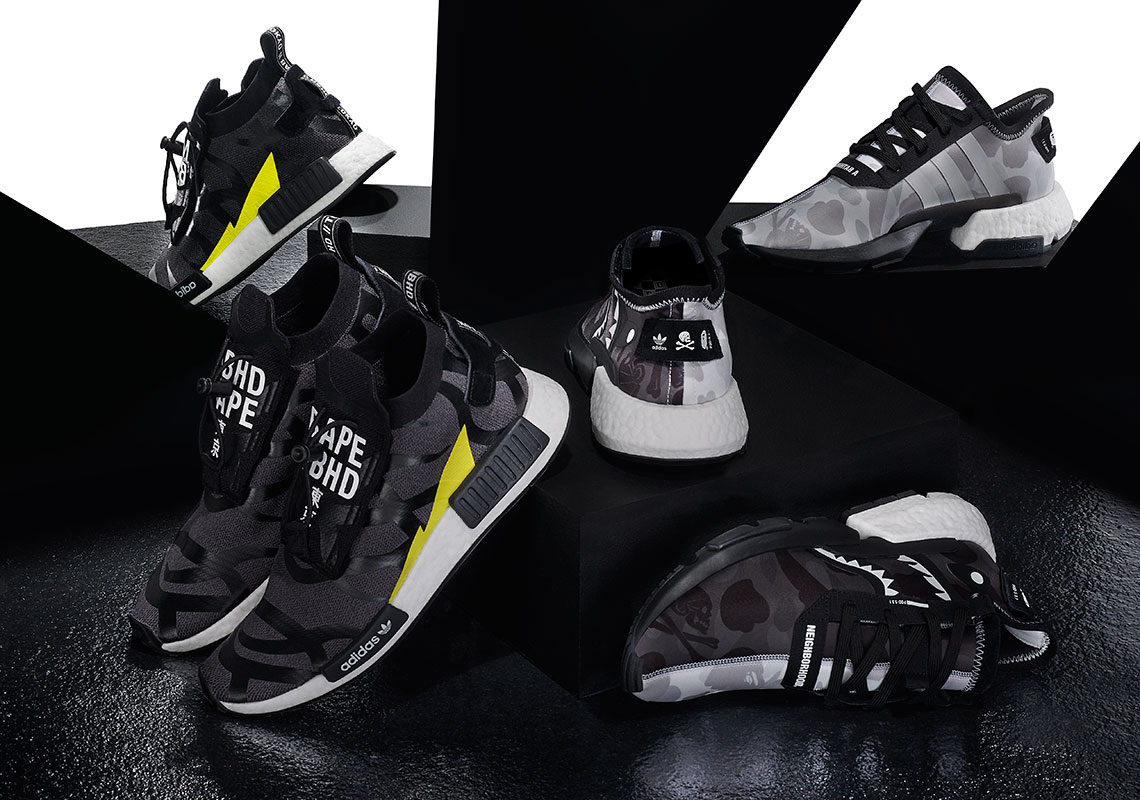 Arriving at their 70th anniversary this year, adidas has, for the better part of that time, brought in collaborators from across the globe to find home within their consistently expanding roster of silhouettes. With more on the horizon — and many a retro model yet to be revived — their annual celebrations are ripe with much of their past achievements, showing off notable releases from the likes of White Mountaineering, Daniel Arsham, BAPE, and many others. Similar to the deadstock event filled to the brim in classic Yeezy colorways, many a sneaker is set to make its way back after being near silent since their original debuts.

Among these, the technical Japanese outfit, who is readied to release a duo of Nite Joggers in the near future, dishes back out their simplistic NMD_R2 as well as the more futuristic Tubular Nova. BAPE and NEIGHBORHOOD, in slight departure, once again show off their staple aggression across the POD and NMD Stealth, while the ape-faced label goes a notch more involved with a second coming of their shark hoodie and performance-geared tights. Daniel Arsham again expresses his refined sense of minimalism, and many others are geared to enter back into the spotlight.

If you’re looking to pick up any of the mentioned, be sure to keep it locked on to adidas.com come Sunday, September 8th, at 3am ET. 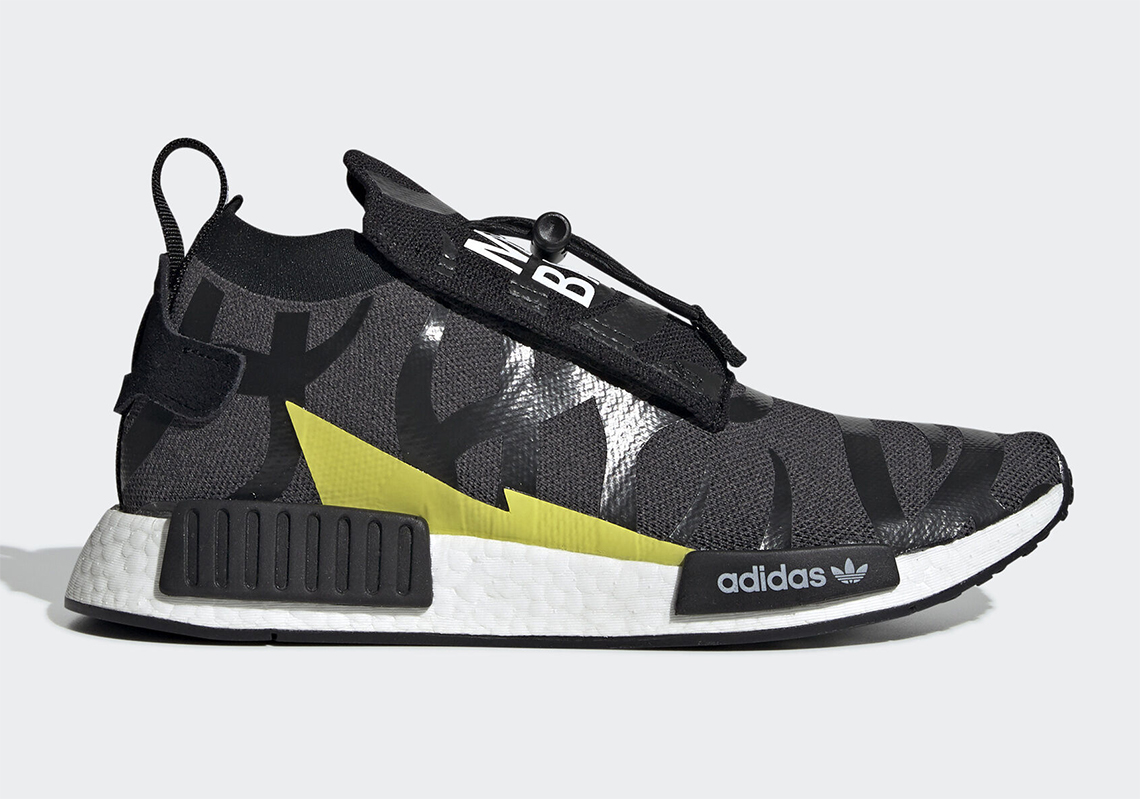 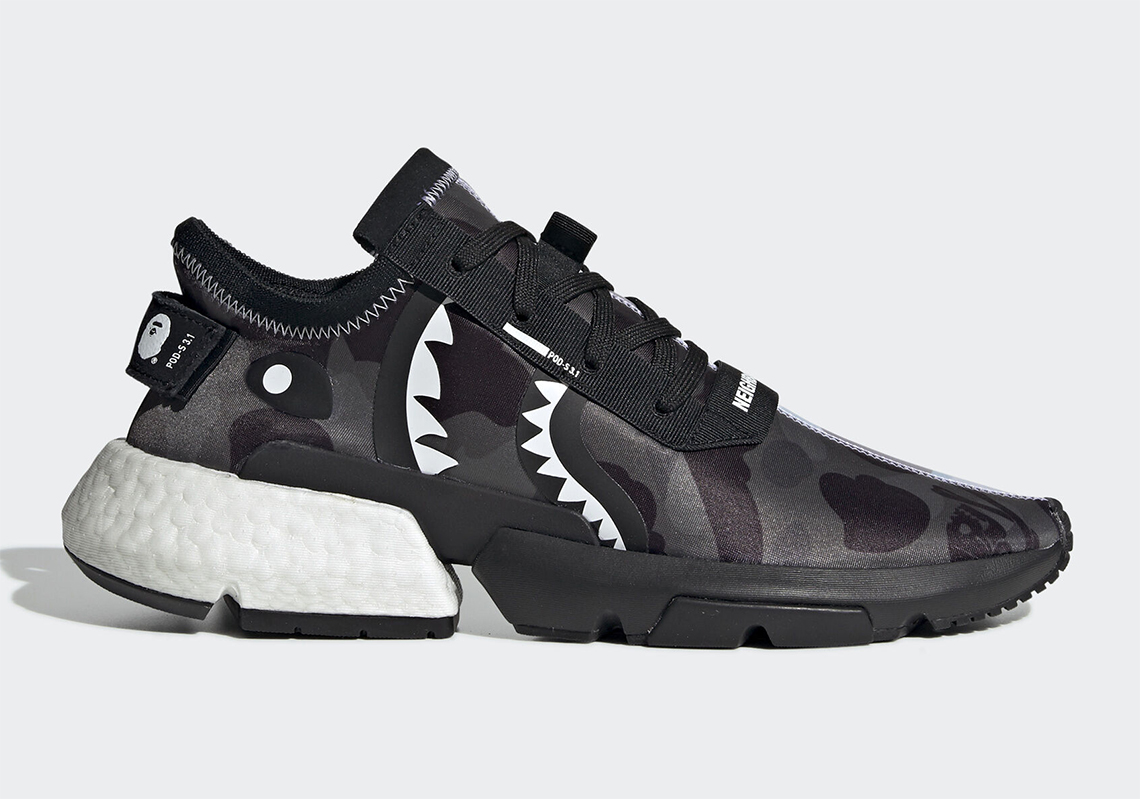 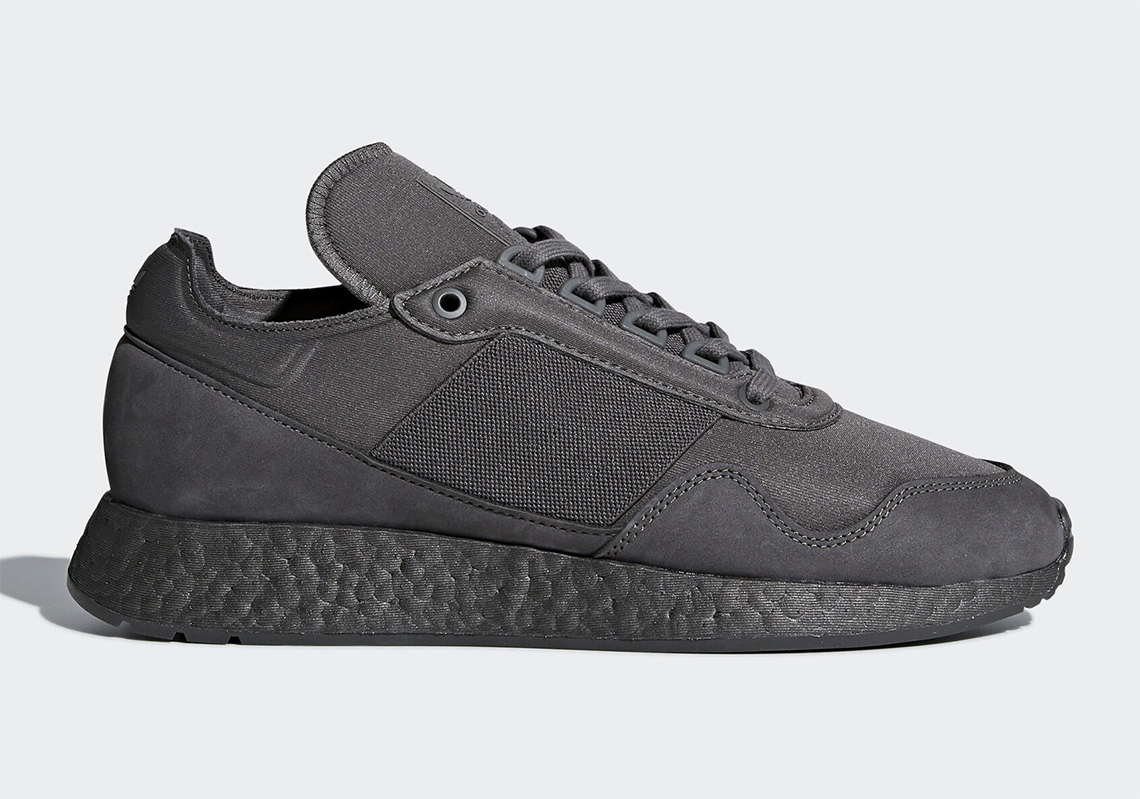