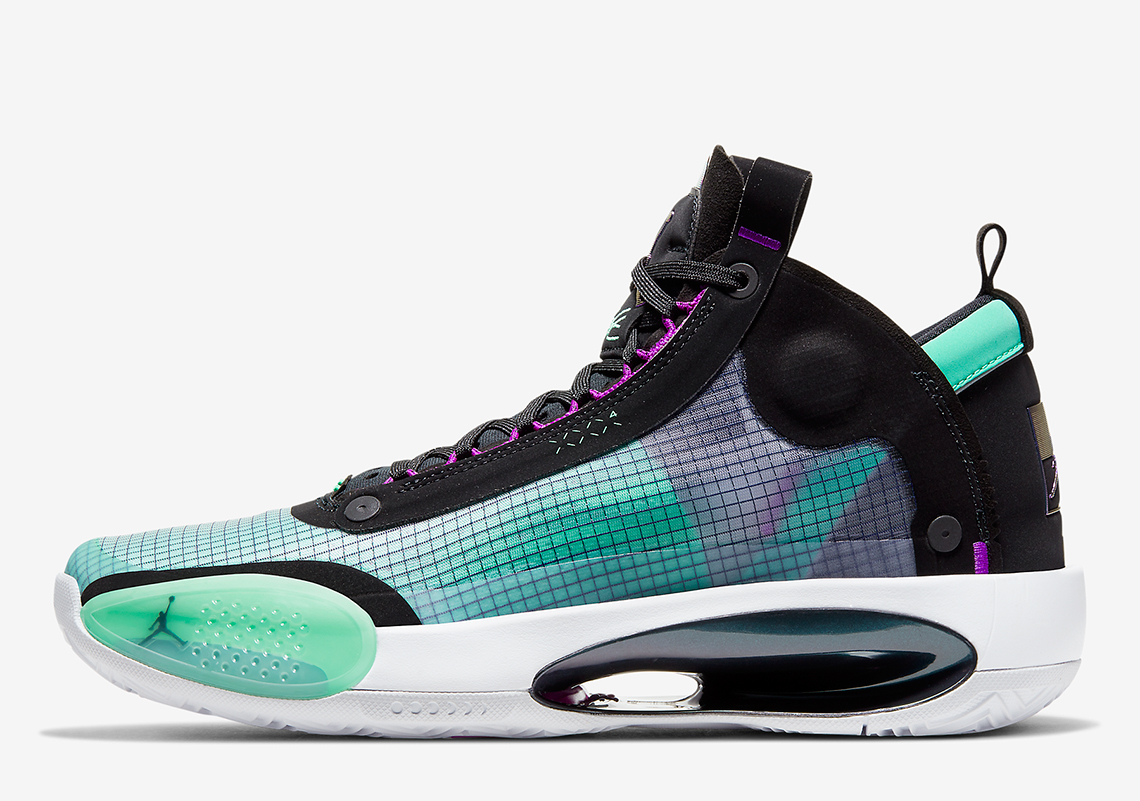 This past weekend was a major moment for the folks over at Jordan Brand as they announced the next phase of their basketball legacy with the Air Jordan 34. The Jumpman family traveled to  Harlem for a special unveiling moment of the shoes with the help of Jordan athletes Kia Nurse and Asia Durr of the New York Liberty and Zion Williamson, the newest member of the family. Although you may have already seen a glimpse of the shoes thanks to the viral between-the-leg dunk videos floating around social media this past weekend, official images of the upcoming “Blue Void” colorway have surfaced ahead of the September 25th release.

Following the reductive approach to the design, the Air Jordan 34 features a lightweight translucent upper above interior reinforcers at the heel and fore-foot, including only what’s necessary to the performance qualities of the shoes. Sitting below the upper is their explosive Eclipse Plate comprised of heel and fore-foot Zoom and a Pebax console at the midfoot for a springy platform. While the “Blue Void” colorway isn’t necessarily canon to the origin of the Jordan story, it does provide an energetic and futuristic attitude championed by the 23ENGINEERED direction that first launched with the predecessor of this model. Mark your calendars for September 25th release date and note that these will be available at Jordan retailers for $180 USD. 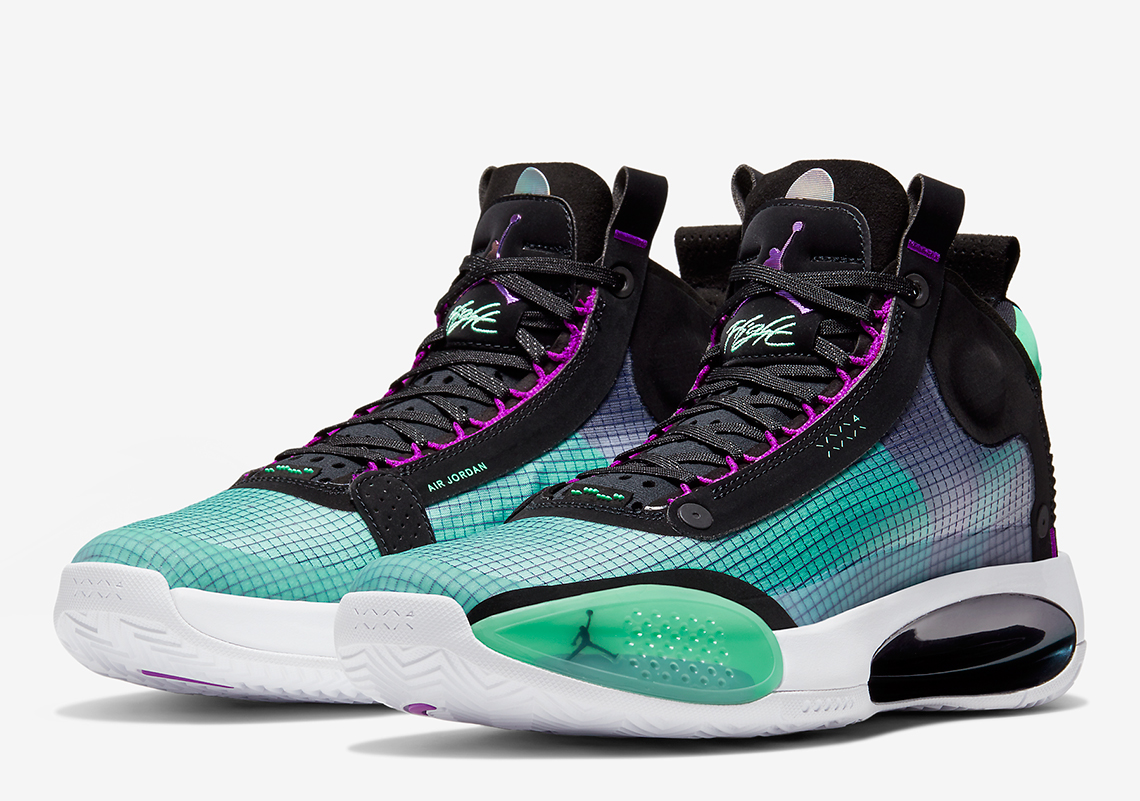 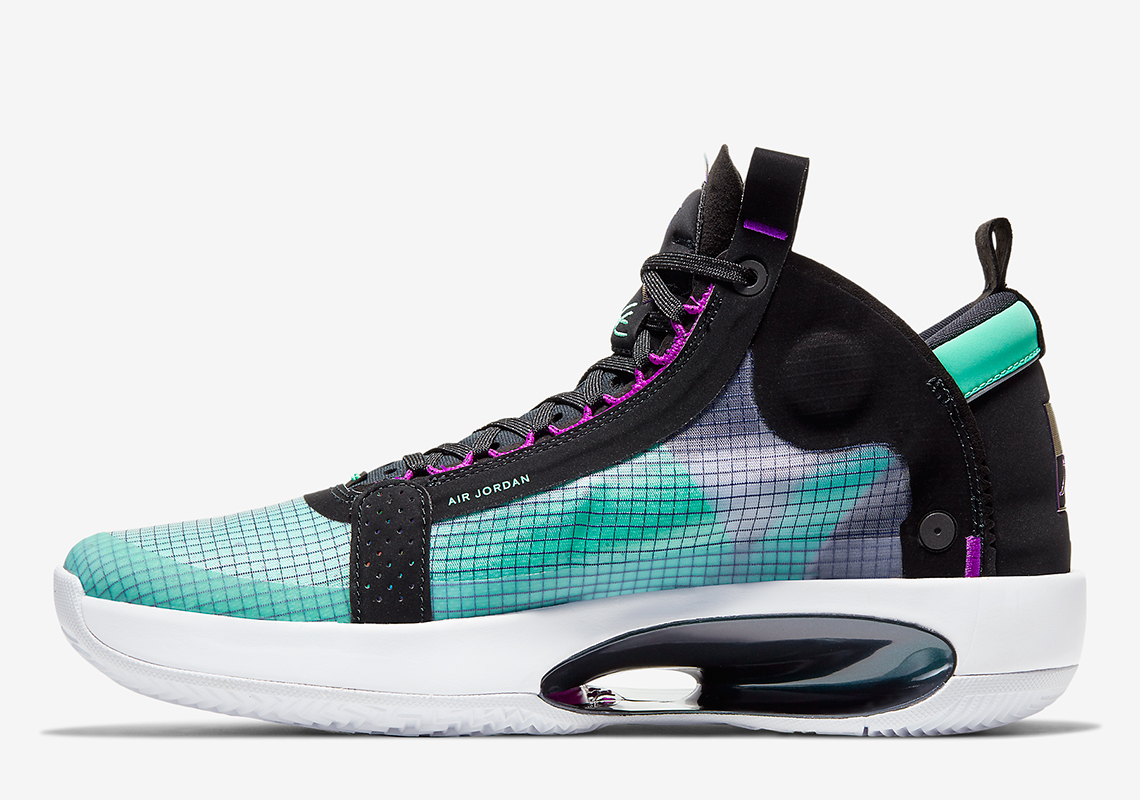 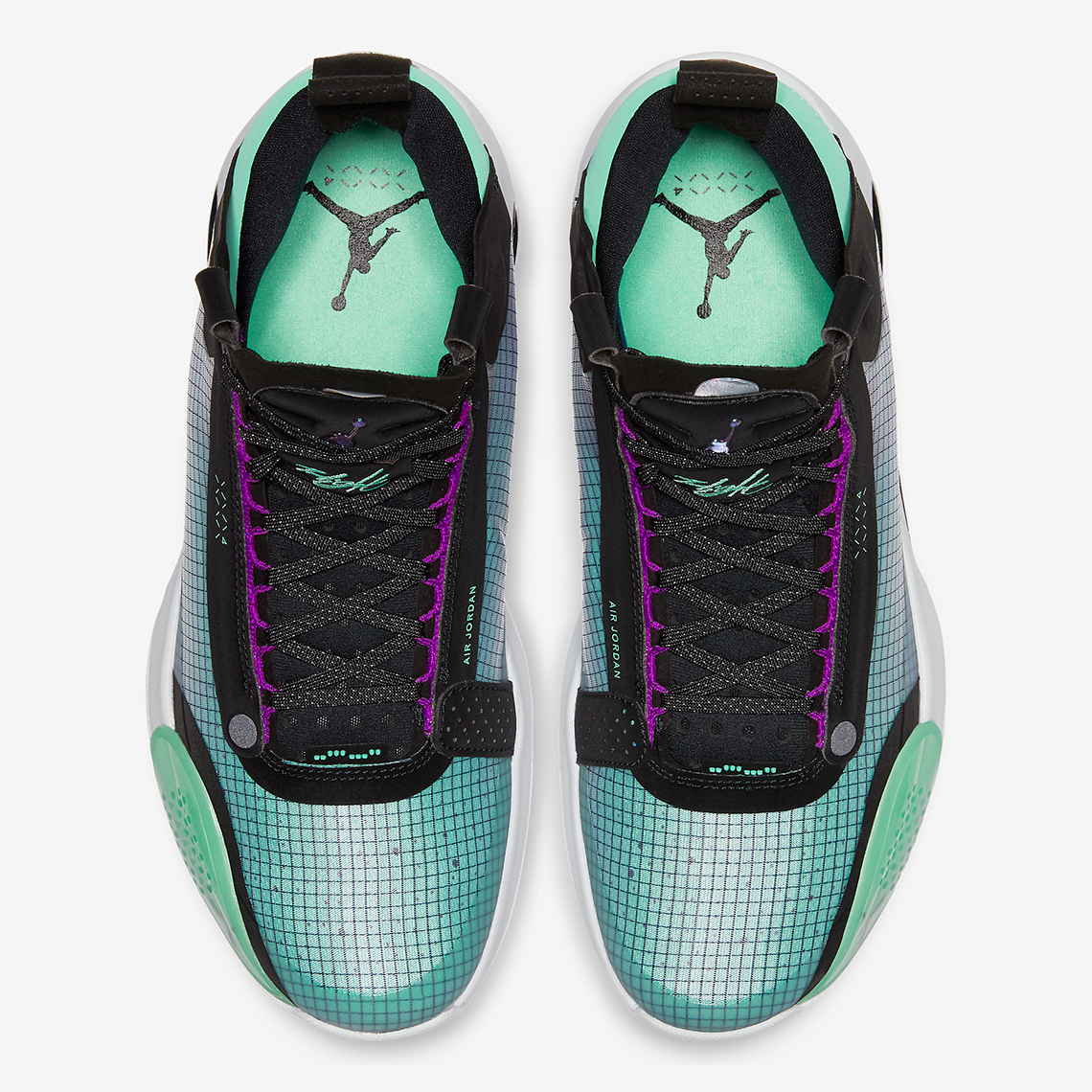 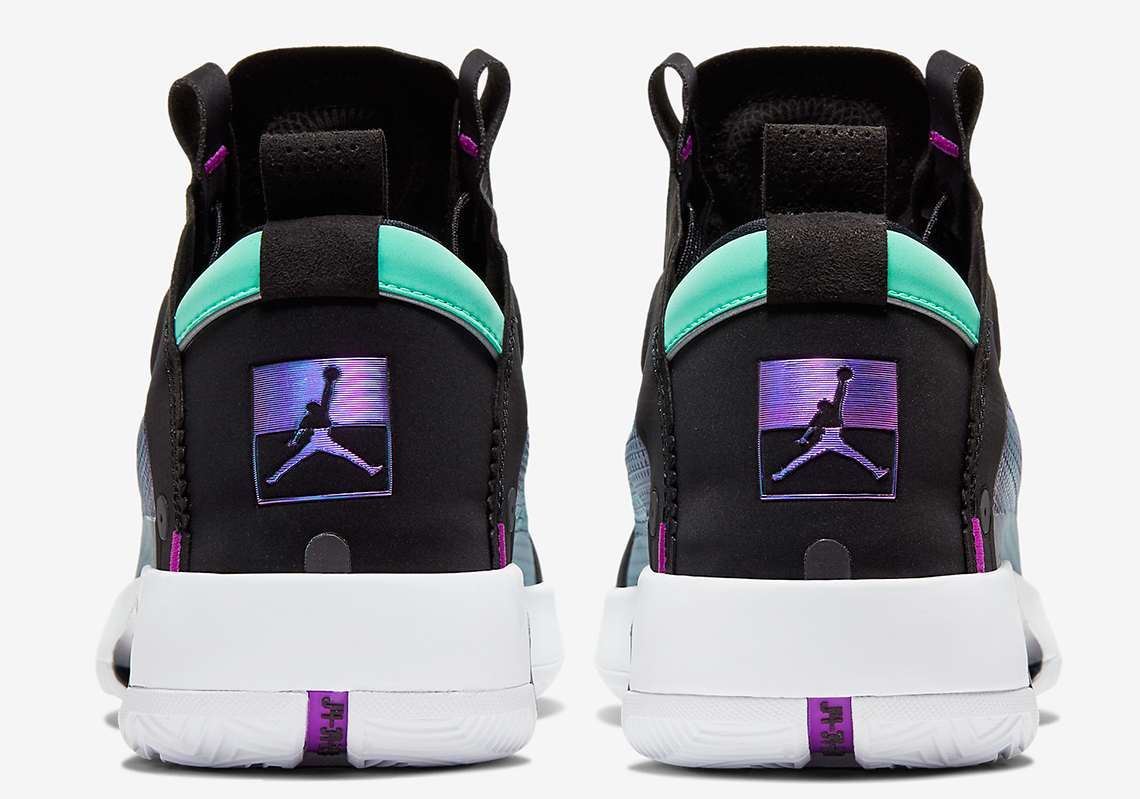 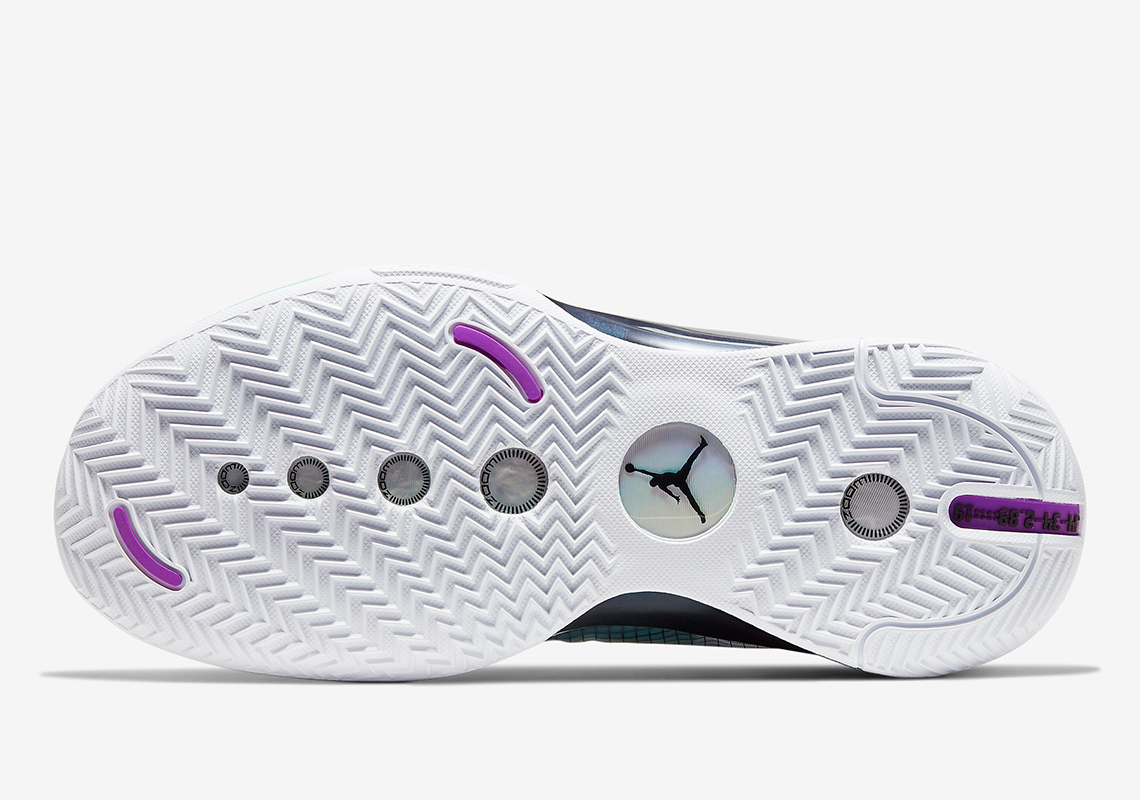