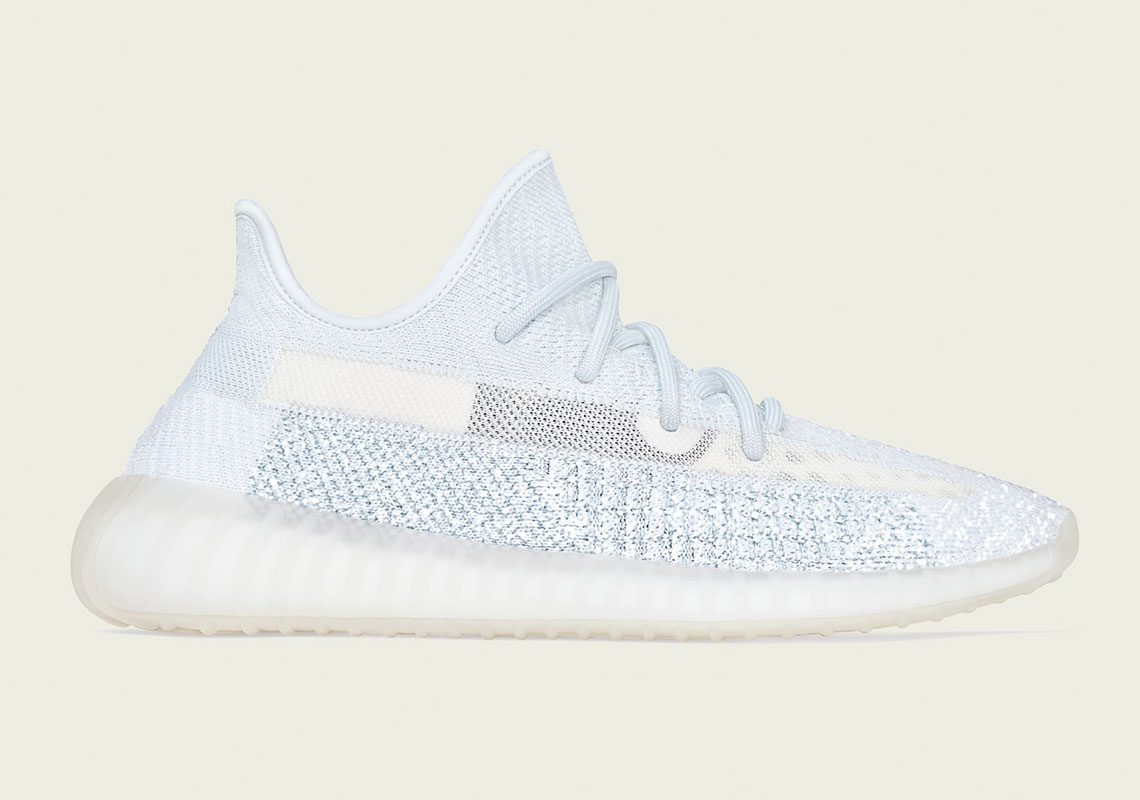 Continuing their trend of shiny upgrades, the Three Stripes further outfits the adidas Yeezy Boost 350 v2 “Cloud White” with a welcome reflective upgrade. Dressed from head to toe in a smooth mix of neutral grays, the pair adds allure by way of its focal modification, sparkling at many points along its Primeknit uppers. Sole units remain their imposing form with a slight yellowing staying par for the course, leaving its tonal variance at the upper to further broaden the toolbox of the overarching line-up. Contrast threads sit mostly at the profile with the rest staying mostly true to one specific shade; the newly added stripes now bear much lighter tones for notable contrast though without stealing from the pair’s bread and butter. Though they just released and sold out quite quickly, it’s still nice to take a detailed look at the pair here while preparing yourself for the release of the non-reflective Cloud White Yeezy on September 21st. 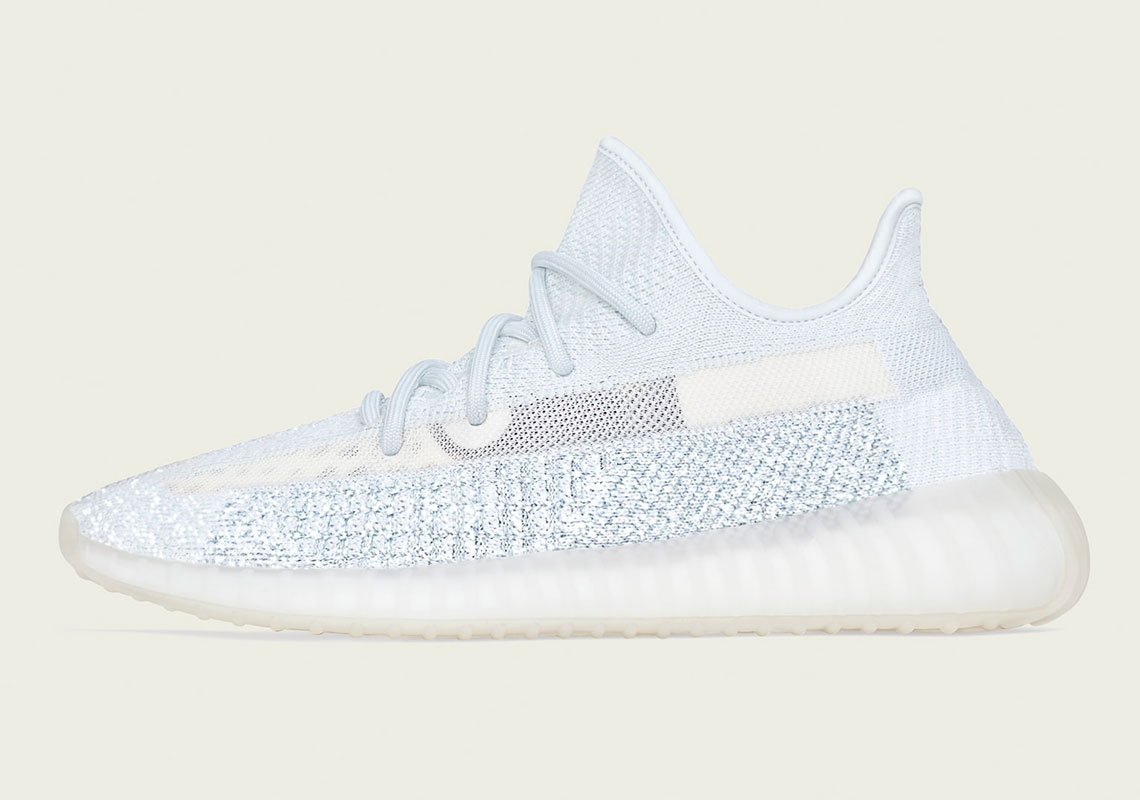 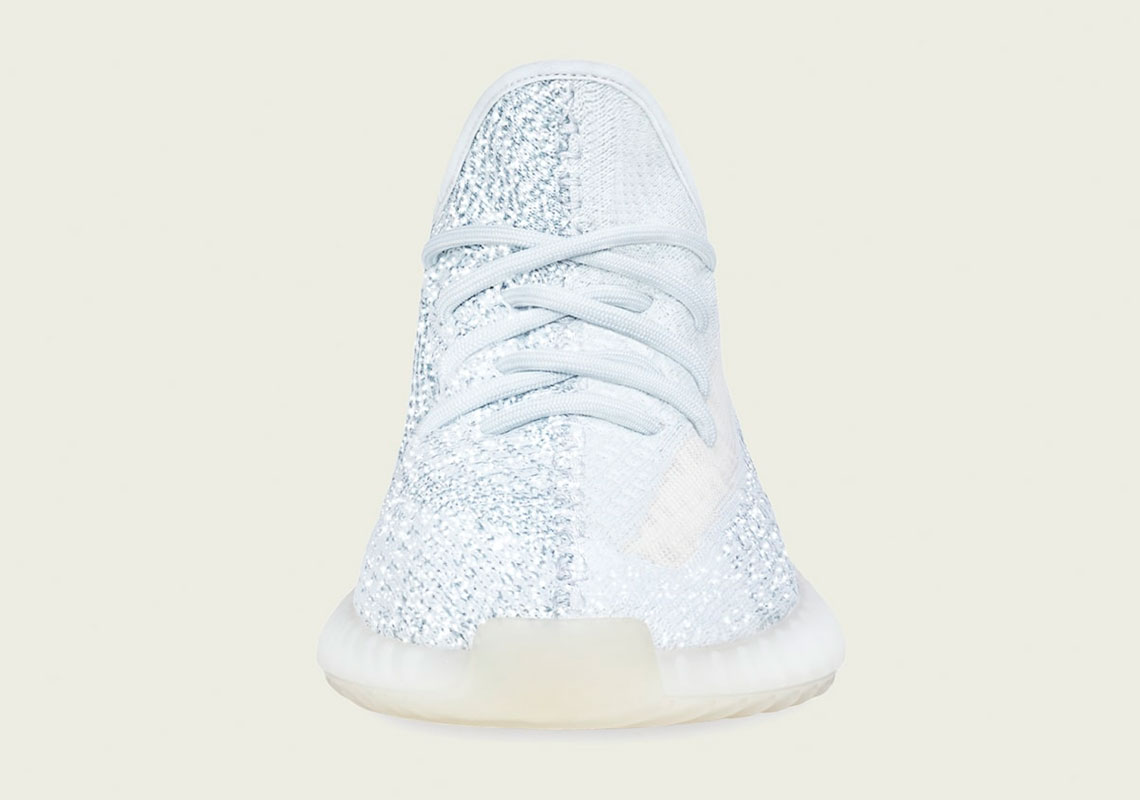 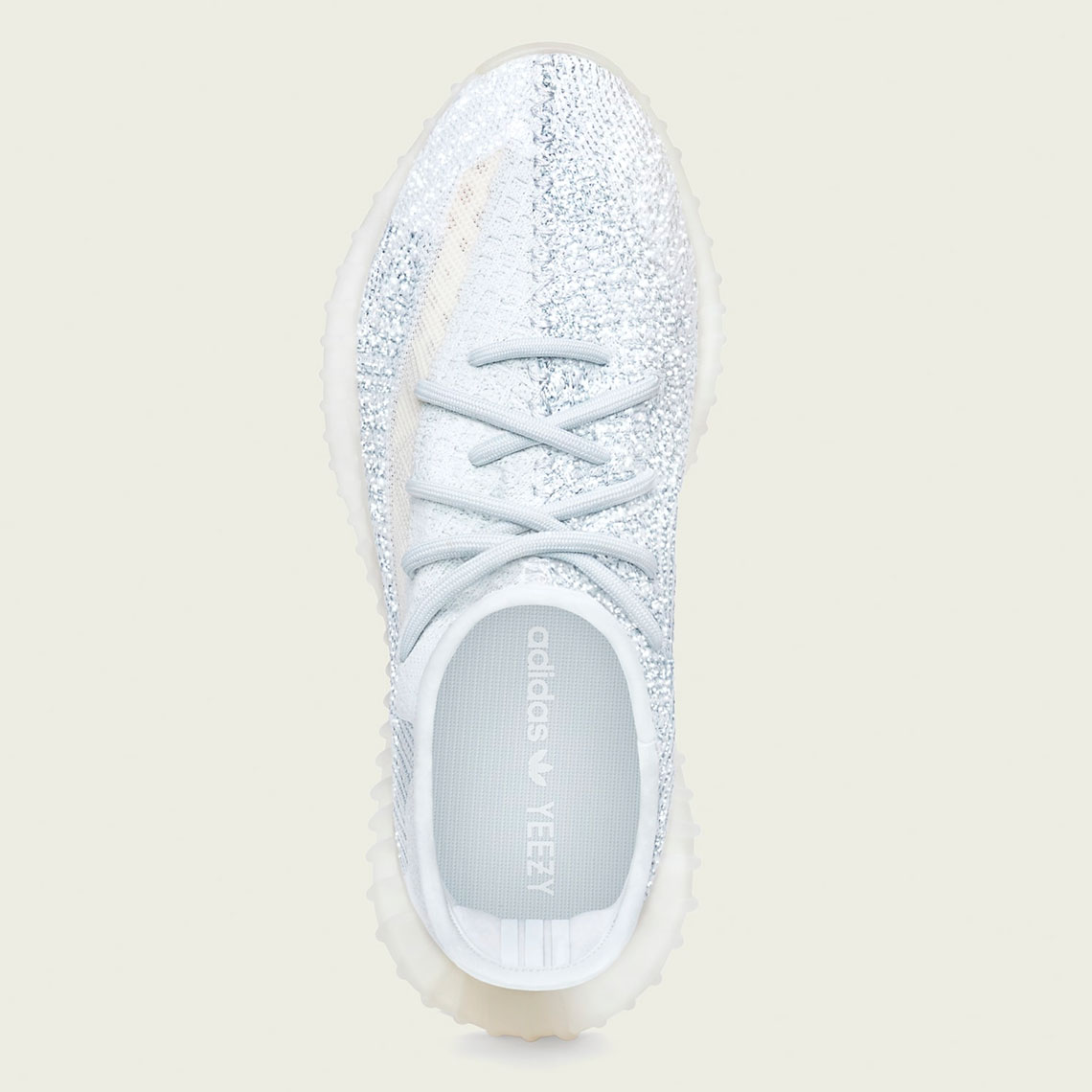 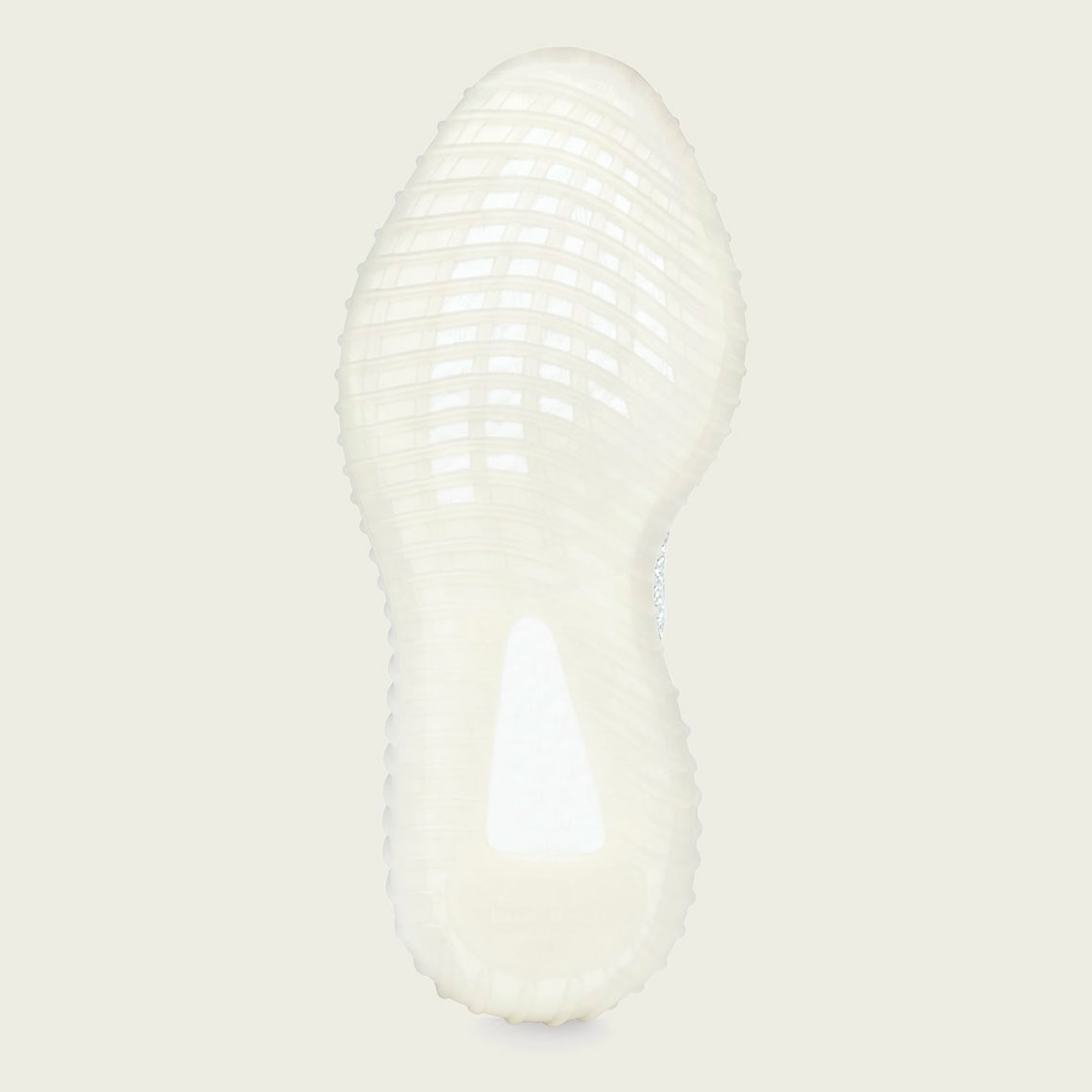