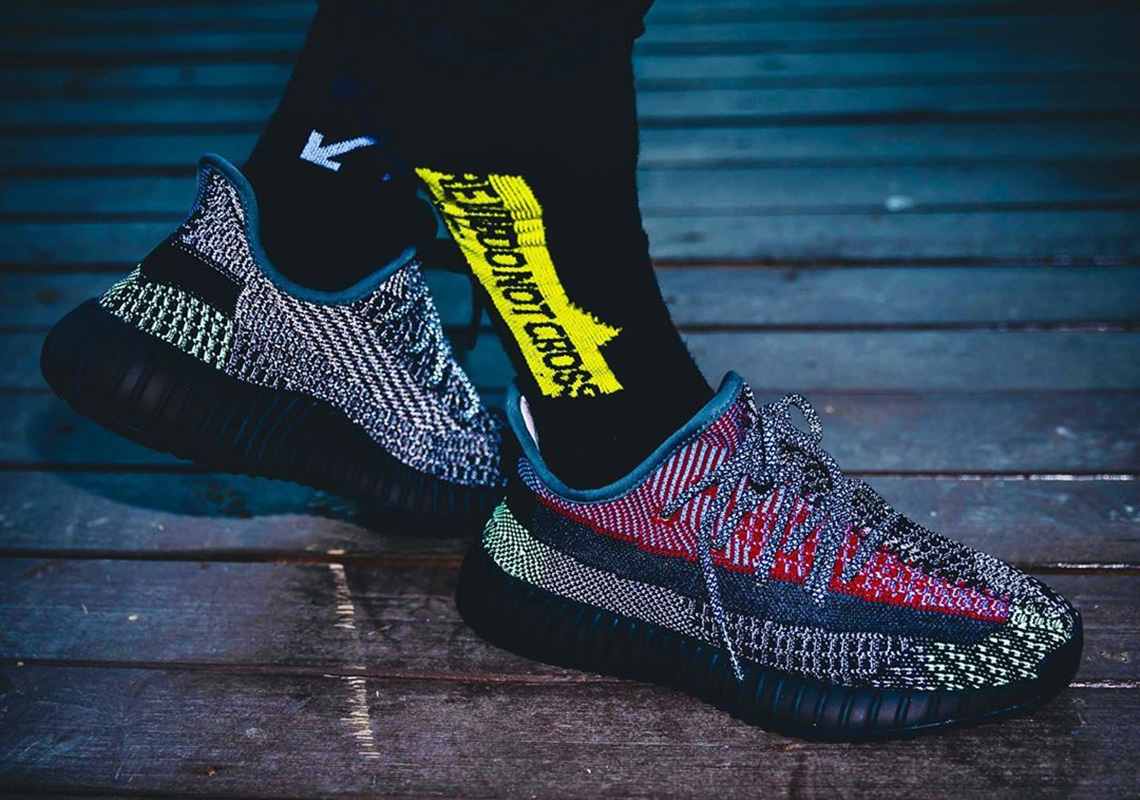 Coming close to the end of one of the brand’s most productive months in terms of releases, it seems the adidas Yeezy Boost 350 v2 can’t quite take a break with the “Yecheil” colorway already scheduled for the upcoming holiday season. Dressed in head to toe with iconic black and red palettes made to be near legendary thanks to its basketball fame, the pair, which is a heavy departure from the onslaught of earth tones, is staying on trend with a following reflective upgrade. Black primarily lines much of the base with its inner threads bearing the most of the shining enhancement while the bold, bloody accent tones sits right on the top block as if a connection to Carnage of the Spider-Man comics. Take a peek at its reflective rendition right here, and though releases dates are not confirmed, it’s likely to coincide with its standard tooling in December. 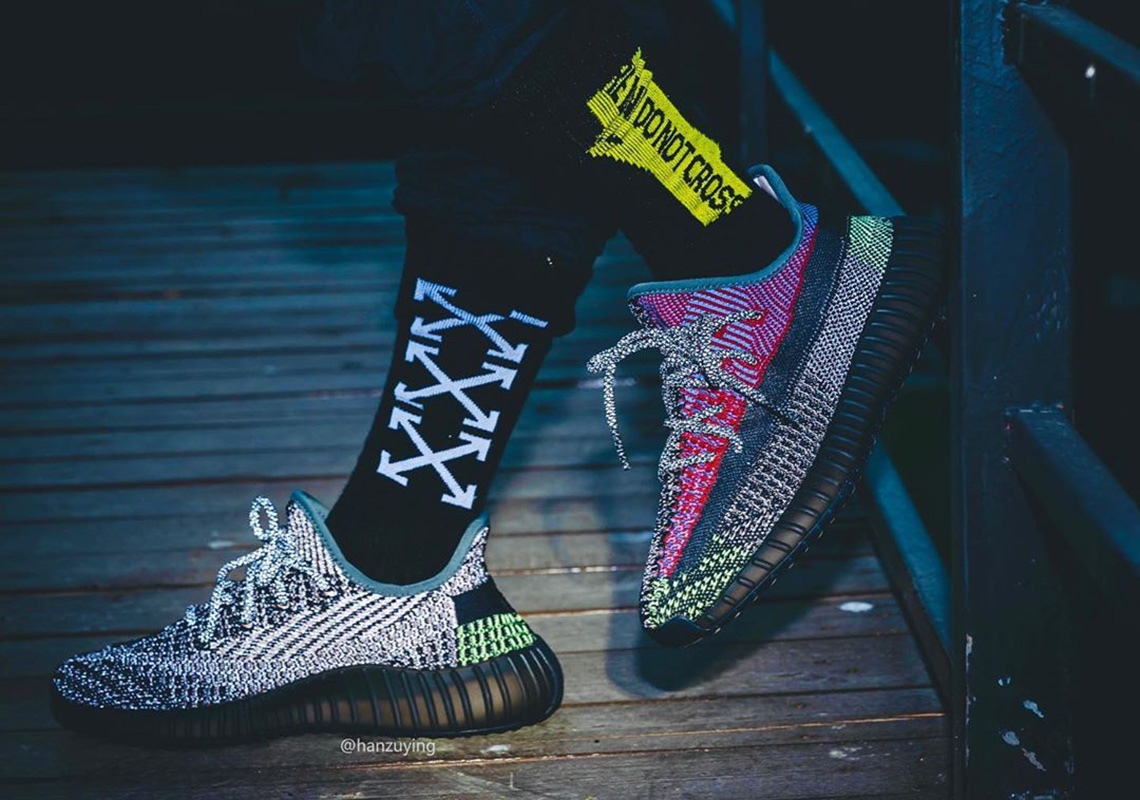 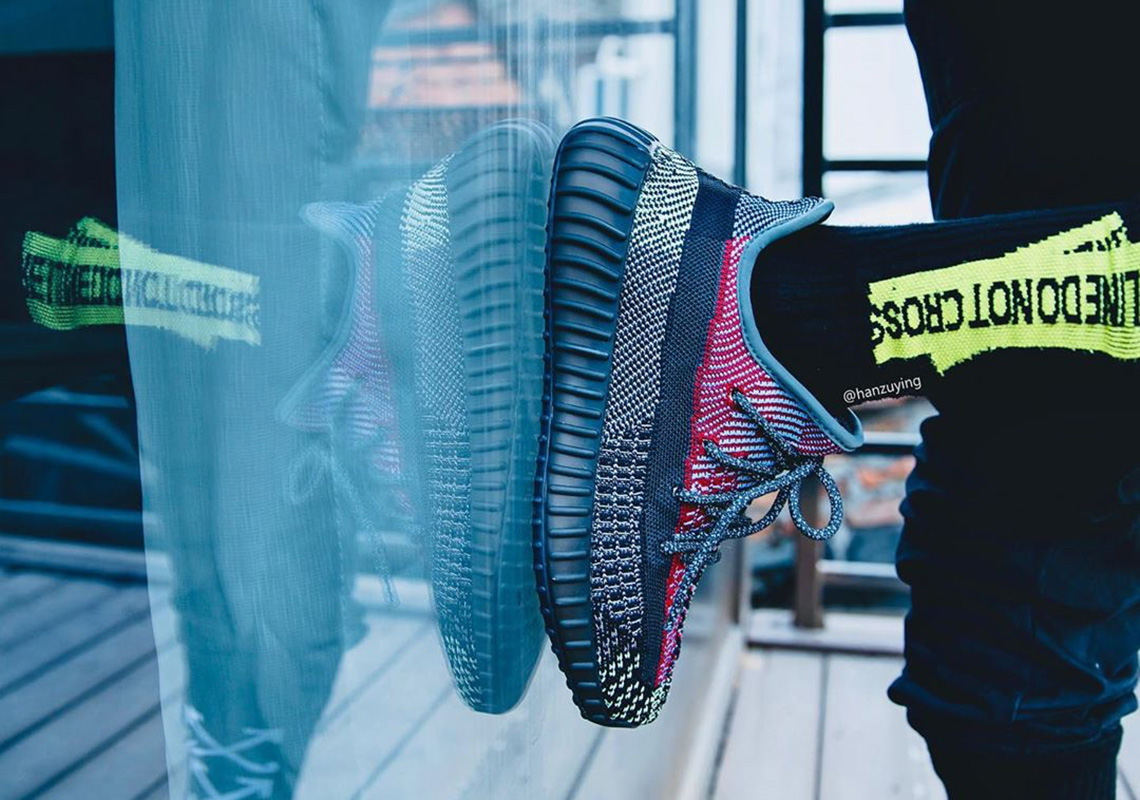 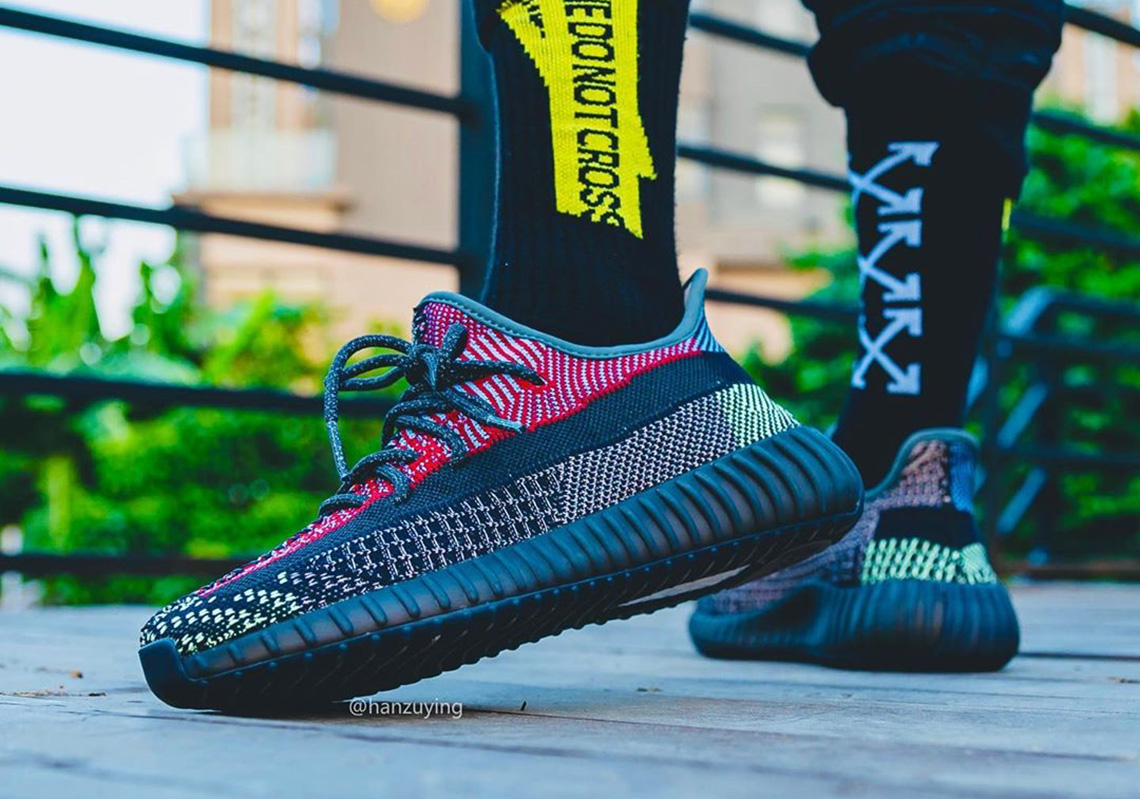 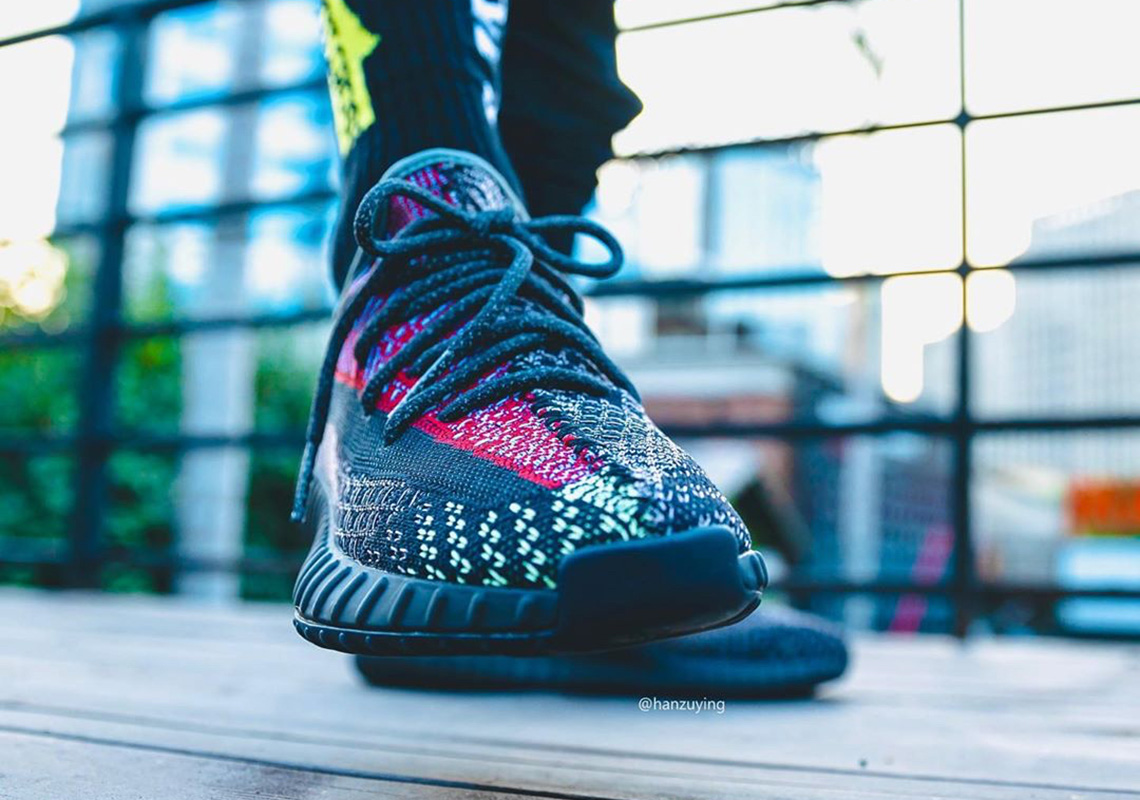